Been listening to a little Hardcore Punk lately, and I’m obsessed with BillyBio’s new album, “Feed The Fire”. 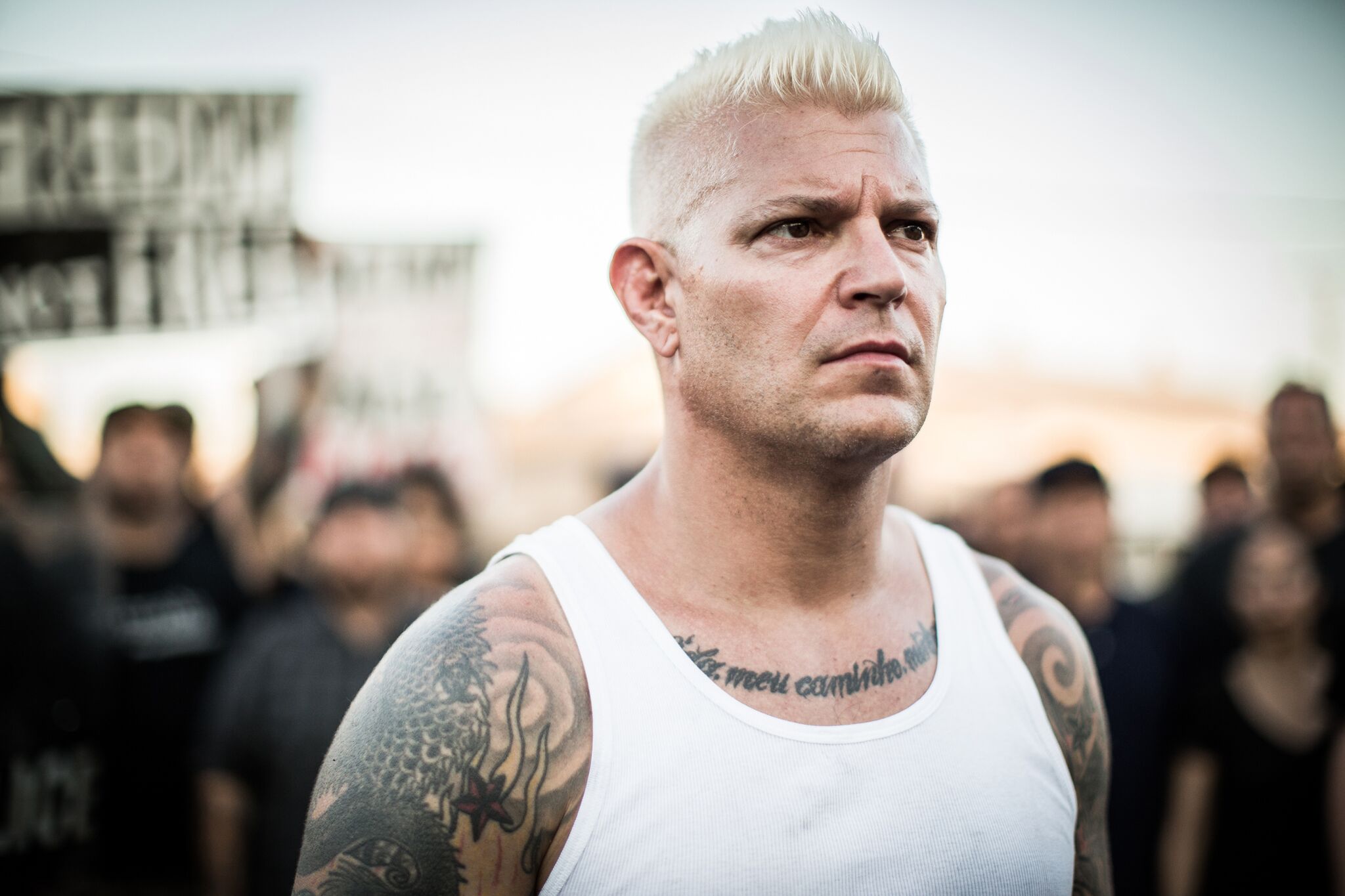 As a fan of Billy’s former band Biohazard, this is exactly the kind of hardcore thrash that makes me feel like rising up against authority and smashing something with a baseball bat! But in a good way!! I loved the pure Apocalyptic American metal sound of this album! Have you ever felt that your adrenaline bursts along perfectly with the sound of a song? This is exactly what you will find here! Pure adrenaline, fast and exciting, with messages which prove true to the heart. Unparalleled power guitar shred mixed with cleverly intelligent lyrics and heart-pounding beats that might make me ask you, “Wanna thrash around in a mosh pit with me for a while, get crazy, jump up and down with our fists in the air, and watch each other’s inner punks come out?” (Is that a “Yes?”)

Billy mixes his love of hip-hop in as well, on songs such as “Untruth” and the title track, “Feed The Fire”. Billy’s revered style blending punk, thrash, metal and hip-hop works wonderfully with his sound.  My faves on the album include, “Enemy” and “Freedoms Never Free”.

Definitely the album hardcore fans want to check out this year!

Anyone wanna go smash up a police car with me?