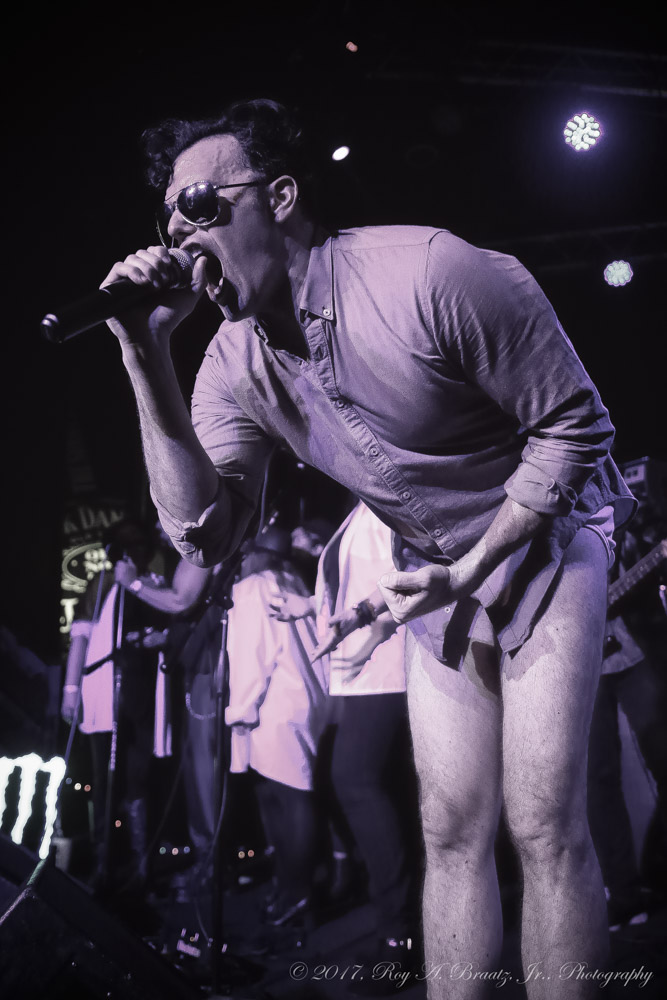 Well, hold your breath, ladies and gentleman!! That’s right, its Oscar time again! Ahhh, yes, a simple drive down Hollywood Boulevard right about now will certainly remind you of that glaring fact. What was once your 10 minute commute through Hollywood is suddenly now a fifty minute adventure through Hell; twisting and turning through a series of dead ends and endless detours unnervingly leading you to what seems like the ends of the earth; all thanks to Oscar and his army as they begin to prepare for the grand and golden affair. But for all that, it’s one of the more exciting times of the year for us Angelenos, when the world turns its undivided attention to our darling of a city as we celebrate the best and brightest in the movie world, or else just publicly bash the attire of our favorite nominee. 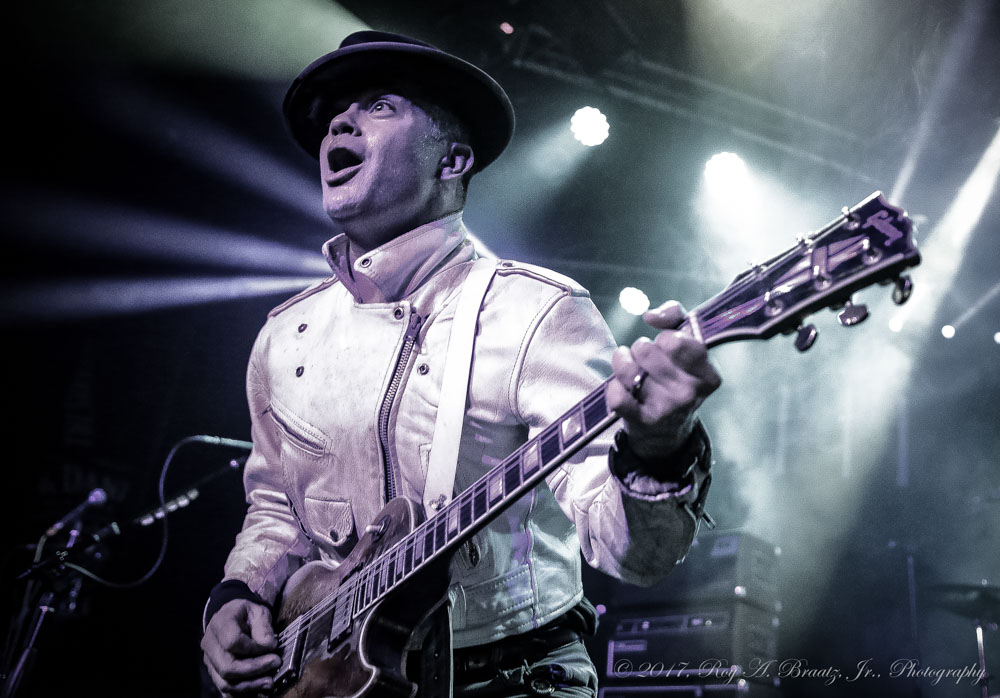 Most everyone knows, however, that in order to catch the year’s absolute BEST performances, you needed to be clear on the other side of Hollywood at the one and only World Famous Whisky A Go-Go this past Tuesday, where the Ultimate Jam Night’s heavy hitters honored some of the more memorable movie soundtracks of the last few decades. Certainly the music Tuesday night was amazing, but the best part about this particular show was that the UJN’s usual suspects, headed-up by the always unpredictable Paulie Z, gave you the added bonus of spoofing scenes from several of the old flicks.

We all remember those tear-jerking, edge-of-your-seat, spill-your-sodie-pop-in-your-girlfriend’s-lap scenes from classic date movies like Dirty Dancing, Grease, Risky Business, Say Anything, and The Blues Brothers, right? Well scenes from these favorites, among many others were destroyed in rollicking fashion by our wayward cast of mischievous musical merrymakers. It was Saturday Night Live gone wrong, but in all the right ways! This was a fan-freakin’-tastic show, and quite possibly the best UJN I’ve seen thus far. 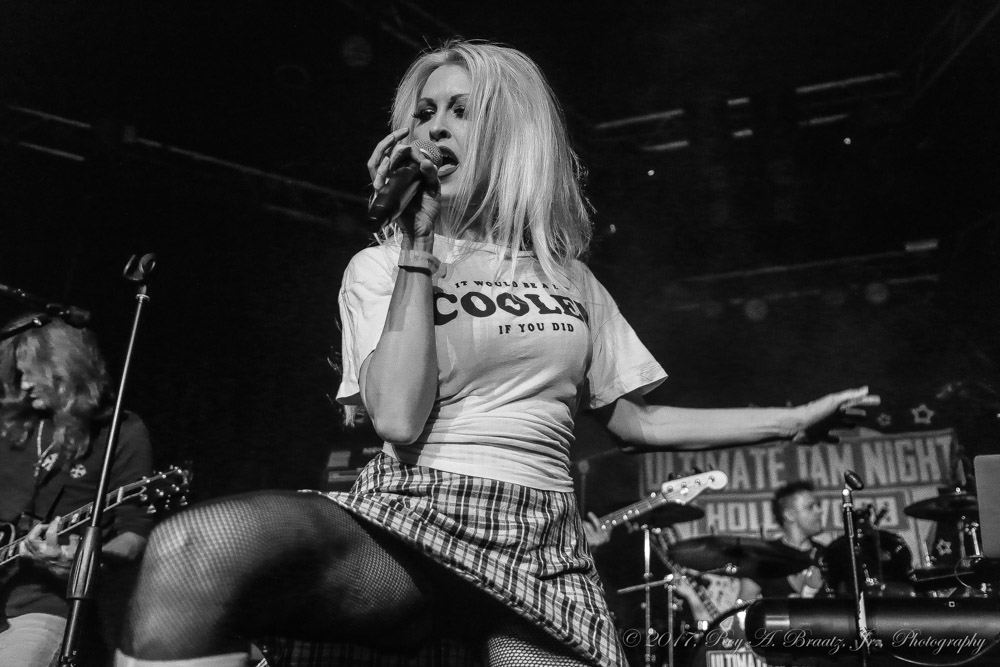 What stood out most for me on Tuesday night, besides of course the hilarious silliness of the show’s cast, was the sheer diversity of musical genres represented by the set list. As I get older . . . and older, . . . and older still, my musical tastes get broader and broader. Not because my musical ear is maturing, but rather because these songs of the past, whether I like it or not, have come to represent some of the most important moments of my upbringing in the sappiest and most sentimental way possible; moments that I’m not just eager to hold on to and relive in my heart and mind ad infinitum, but moments that if I’m NOT reminded of by performances like Tuesday night’s, they’ll surely slip away with each failing brain cell as the year’s roll past. These songs make up the soundtrack of my life because they were always around me, floating through the air as I walked through the mall chasing girls on Saturday nights, or as I cruised by the drive-thru after those Friday night high school football games, etc.

Alright, enough of that sentimental crap. It was a helluva great night; great music, great comedy, great performances, great hugs, better beer than you’ll EVER find at any Academy Awards ceremony, and great people, great people, great people conjuring up great memories. Above all else, what you find at the Ultimate Jam Night is great people. A community. A family. A family that will be sure and welcome you warmly this coming Tuesday with the music of, in my opinion, the greatest Rock & Roll band ever to be pressed in vinyl: BLACK SABBATH!! Doors are at 8:30pm and admission is always free. Ask at the door how you can tip your favorite performers.

Recap: SOUND BARRIER w/ Attack Of The Rising – Whisky a...