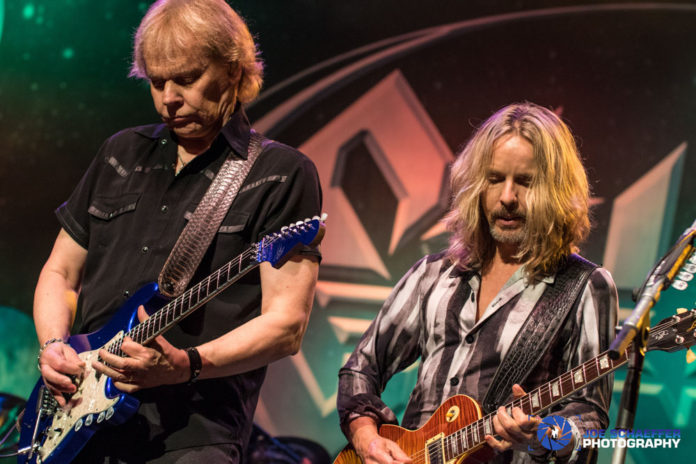 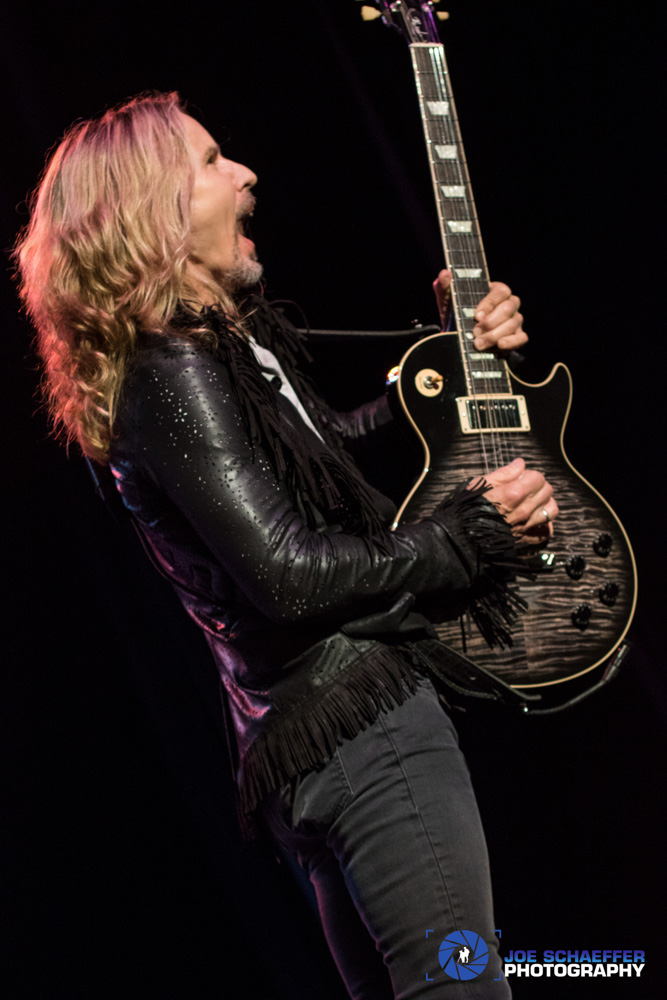 Their musicianship was incredible from start to finish, the lead vocals of Tommy, JY and Lawrence were fantastic and the harmonies were perfect. The powerhouse rhythm section of Ricky Phillips and Todd Sucherman played flawlessly the entire set. Styx opened up their set with “Gone, Gone, Gone” a track from their latest studio album “The Mission” which was released on 6/16/2017. (https://itunes.apple.com/us/album/the-mission/id1254118613) They followed that up with three classic tracks “Blue Collar Man”, “The Grand Illusion” and “Lady”. “Radio Silence” was next and is easily one of the highlights of 2017’s “The Mission” album. They really connected with the crowd through their storytelling as seen with Tommy Shaw’s delightful introduction to “Crystal Ball”. He told of writing the song for what was his first album with the band and how it ended up as the title track. James JY Young always brings out his showmanship on “Miss America” from the now 40 year old album “The Grand Illusion”. There were a couple surprises…..like “I am the Walrus” sung by Lawrence Gowan who is also an amazing performer at the keyboard. Next up was “Fooling Yourself” in which Chuck Panozzo entered the stage with his Styx band mates. Following “Too Much Time on My Hands” Gowan was solo on stage to play “Khedive“, also from the new album. “Bohemian Rhapsody” and “Golden Slumbers” were played before finally launching into “Come Sail Away“. 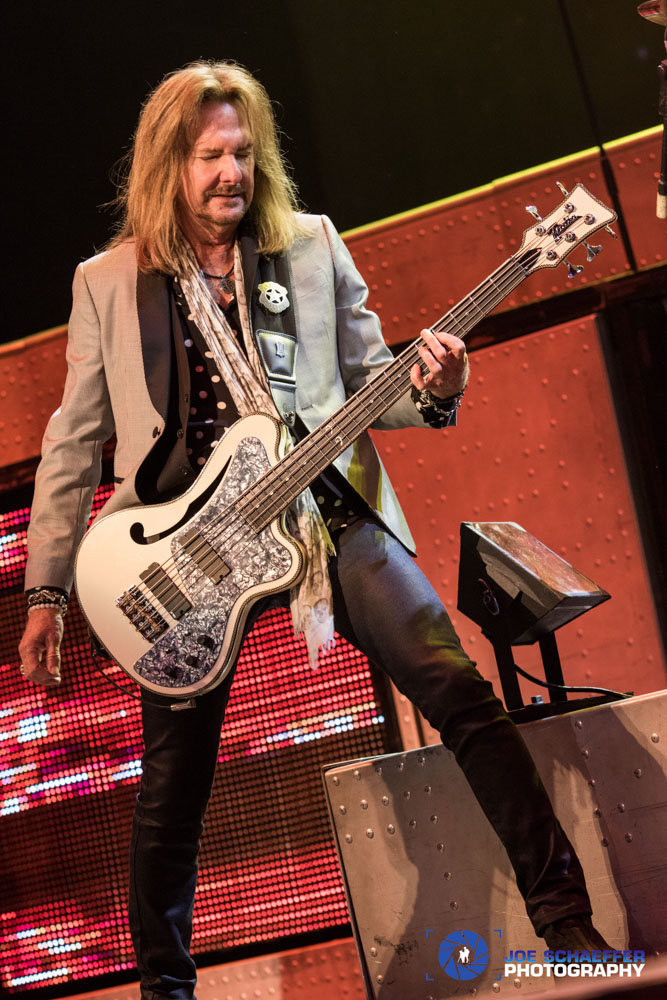 A two-song encore featured “Rockin’ the Paradise” and “Renegade” in which Panozzo returned to the stage once again to rejoin his band mates.

This event was outstanding. Fabulous entertainment and a very enjoyable evening. It is amazing to see classic bands put on great performances and give the audience a show to remember.

I Am the Walrus