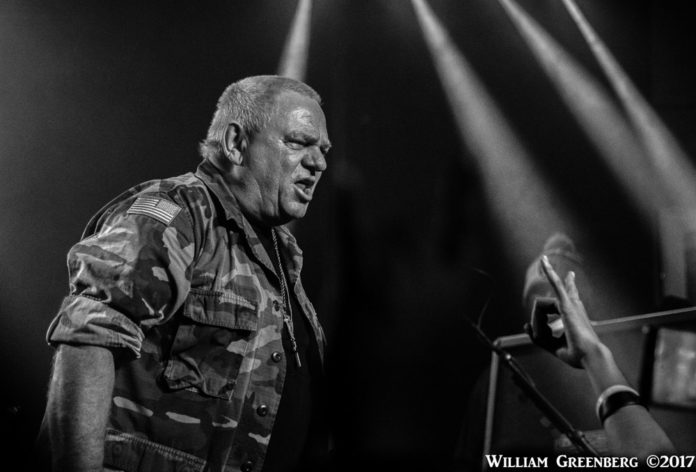 The Udo Dirkschneider era of Accept is over. It has been for a while. ACCEPT IT! 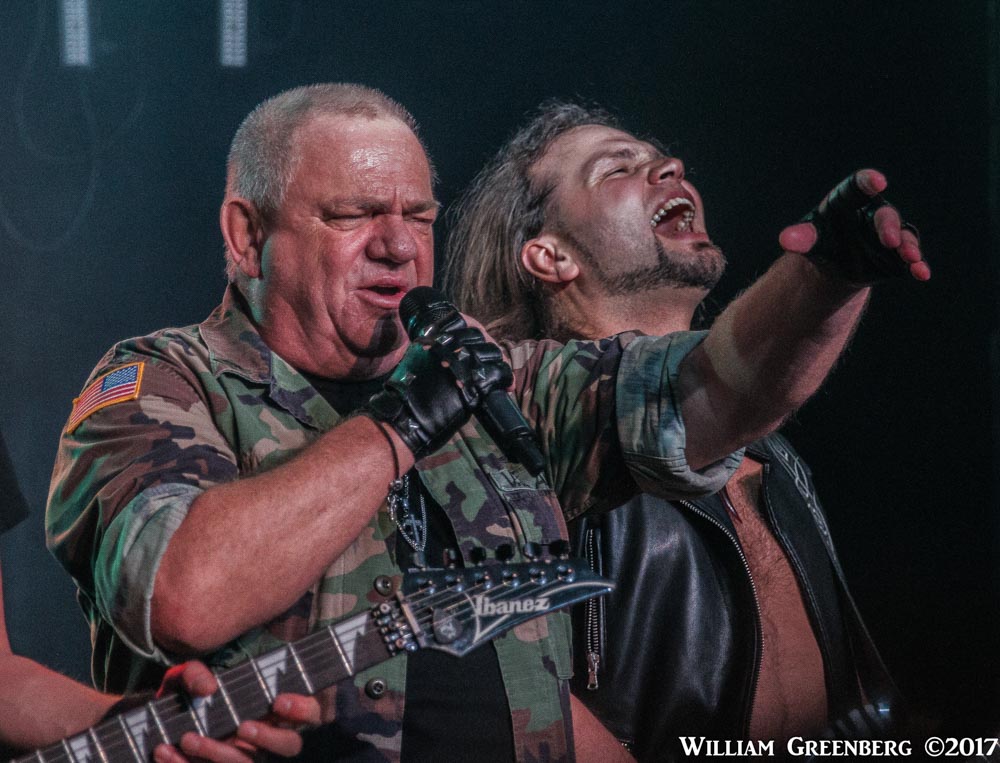 15 (studio) albums since 1987 under the banner of U.D.O. should have proved that point.  But as with all bands that lose such an integral band member, there is always the cry for a reunion (Which actually did take place between ’92 -’96).  According to both camps, that ship has long sailed.

However, to appease those long time fans who have held out hope for a couple of decades, Udo has taken to the road, under the moniker of “Dirkschneider” to perform a show entirely composed of Udo era Accept songs.  It’s his way to say goodbye to a time long gone.  Udo has always thrown a number of Accept songs into his repertoire, but he wants to leave the past in the past and tour exclusively with an U.D.O. based setlist. 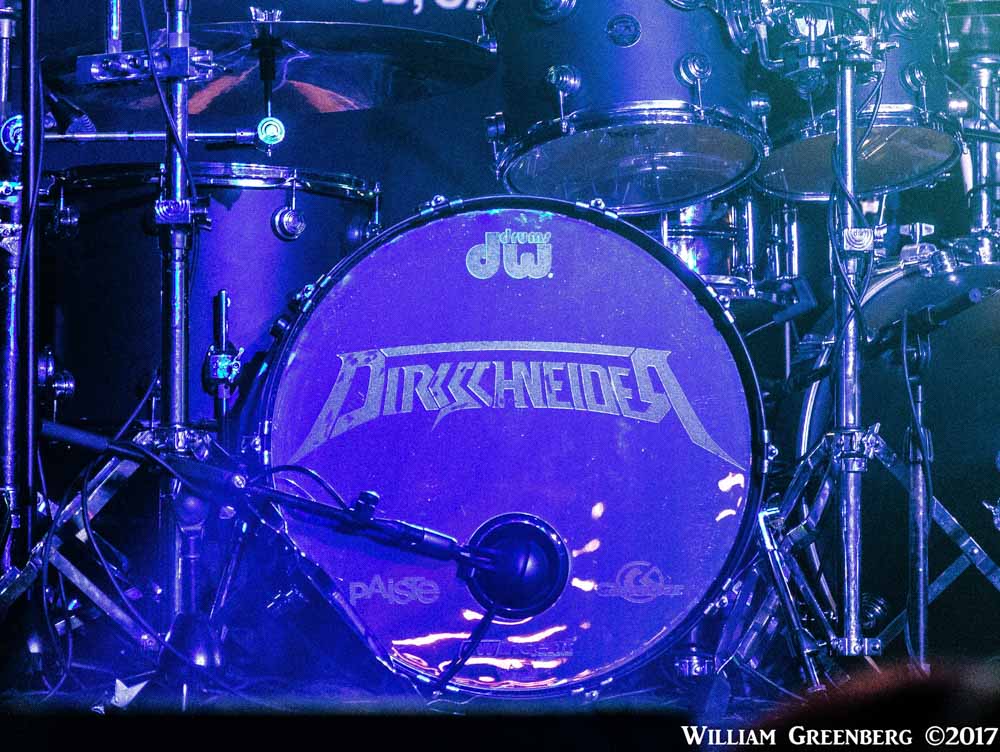 So what can you expect on this tour?  A very broad selection of songs that elevated and influenced scores of Metal bands from the late 70’s and 80’s into a heavier era.  Accept brought classic-music filled riffs, chanted melodies capped off with screeching, powerhouse vocals and all of the above are on display on this tour.

Kicking off with “Starlight” from Accept’s 3rd album, “Breaker”, Udo ripped through his previous band’s catalog like a bullet from a gun. He played all the expected classics, with a heavy dose of cuts coming from the “Restless and Wild”, “Balls to the Wall” and “Metal Heart” albums. The packed Whisky crowd was eating up the trip down memory lane and were having as much fun as the band seemed to be having.

This band (Which is basically U.D.O.) is tight and brought their own spin to these classic songs while adding their own personality.  Switching off leads between the ever grinning duo of Andrey Smirnov and Kasperi Heikkinen, each guitarist had their chance to shine with their solos, (including Bassist, Fitty Wienhold) each inevitably leading into the start of so many classic riffs.  Udo’s son and drummer, Sven Dirkschneider admirably anchored the backbeat for his dad’s farewell tribute. And Mr Dirkschneider himself…?  Well Udo hasn’t lost a step!  His voice is unmistakable and he hit every note, growl and scream with ease.

Udo kept asking the crowd if they wanted to hear more, and each time he looked surprised at the overwhelming, collective “YES” from the crowd.  This led to a 5 song encore of “Metal Heart”, “I’m a Rebel”, “Fast as a Shark”, “Balls to the Wall” and “Burning”, which excited the frenzied crowd into mosh pit after mosh pit.

If this truly is a goodbye to the Accept-era Udo songs, this tour and nightly 2+ hour set act as a fitting epitaph to one of the greatest HEAVY Metal bands to come out of Germany. 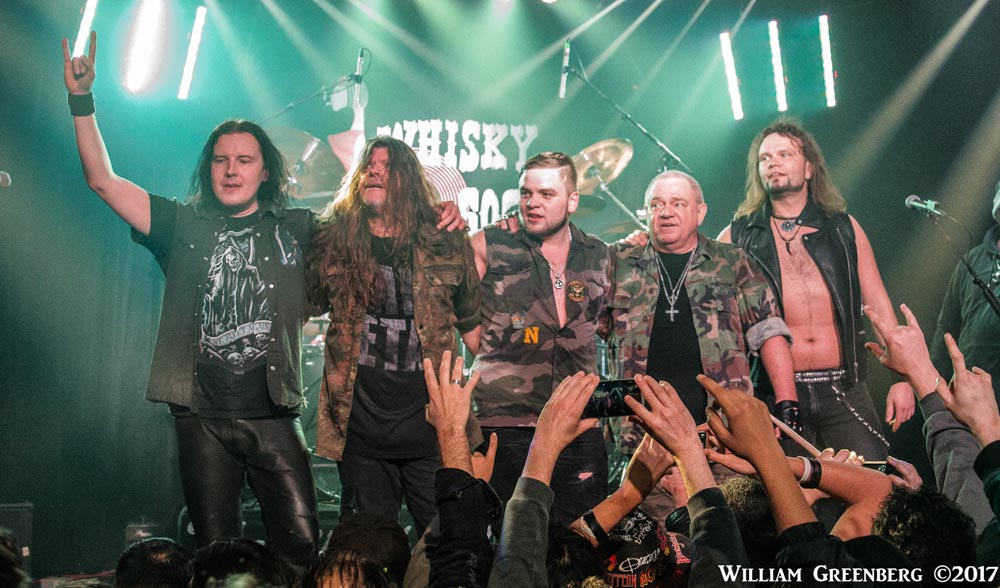