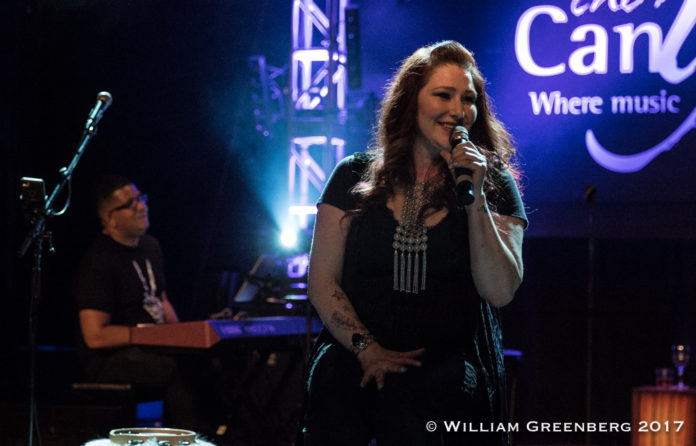 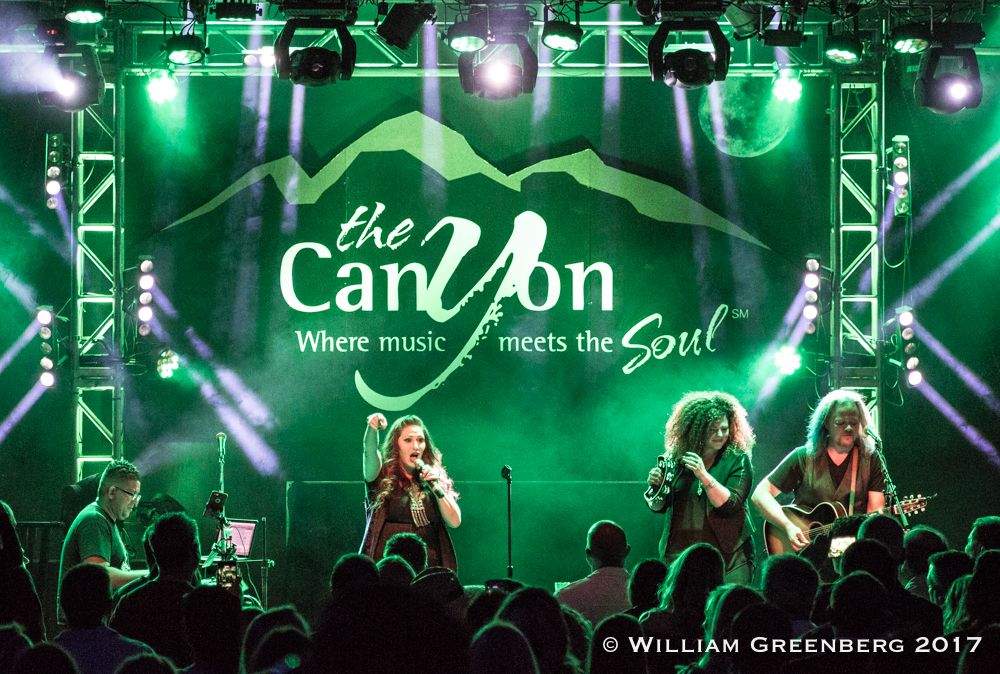 When you don’t see someone for a really long time it’s the normal thing to picture them as you remember them way back when.  So you may be forgiven if you still see Tiffany as that red-headed, teenage 80’s sensation, dancing around malls to a synthesized beat and rocking the large hoop earrings.  Well Tiffany is all grown up… And I’m happy to say she still has the beautiful red hair and she is still a sensation… 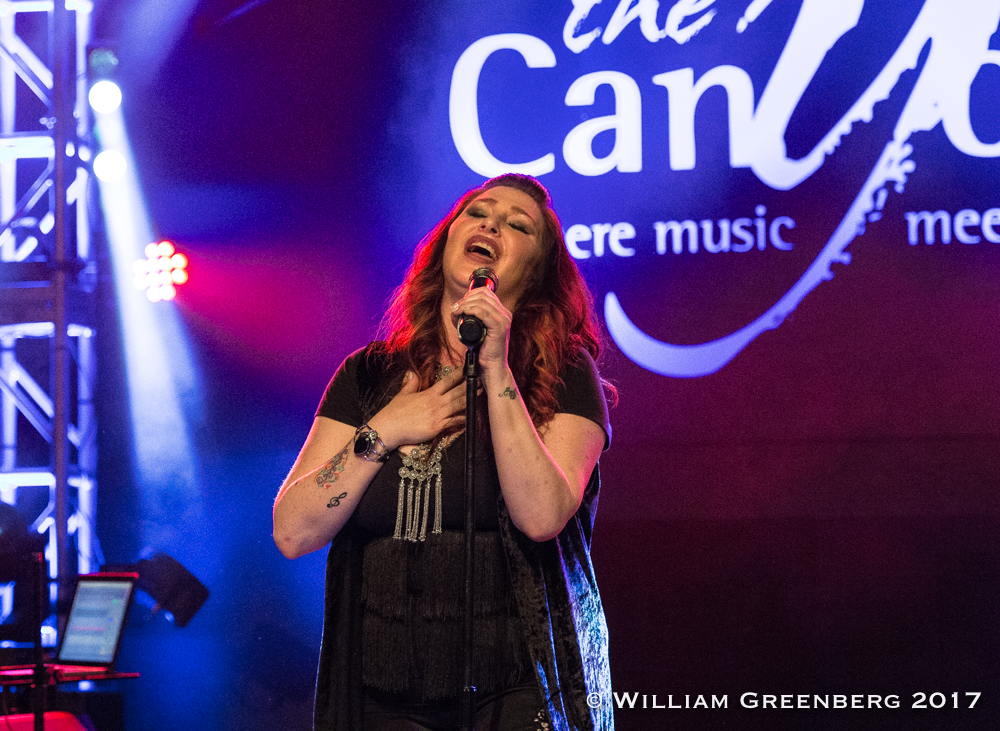 Tiffany brought her “Million Miles” tour to the Canyon Club in Agoura Hills, CA and showed how being in the music industry for almost 30 years has brought her to a place of comfort with her music and led her to a more mature, adult contemporary sound.

This tour sees Tiffany with a stripped down stage, flanked only by guitarist, Trevor Finlay, keyboard player, TC and backing singer, Jennifer Friend.  The set lists are changed nightly to make each show a personal affair for her fans.  And you’ll find out quickly that Tiffany likes to keeps her audience involved and even invites them to be part of the show by handing out shakers and tambourines. 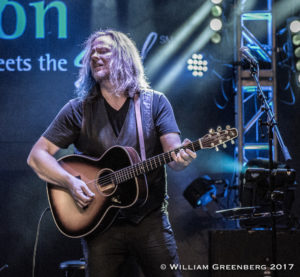 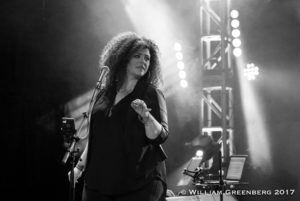 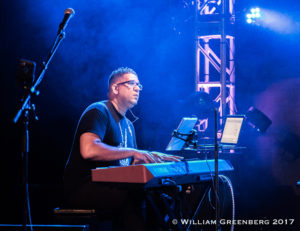 On this tour you’ll notice that a Tiffany show is more akin to a visit with a friend in your living room (Albeit a VERY talented friend) in that she’s constantly talking with the audience, telling stories, asking questions; even her shoes came off after her first song.

Tiffany has released 8 albums since her blockbuster debut, and has a wealth of material to choose from.  Her album styles have ranged from Pop to Dance Music to Indie to Country and each of these songs fit seamlessly into her hour and a half set.  This night saw a heavy dose of material from her latest, critically acclaimed release, “A Million Miles” as well as a few reimagined versions of the songs which made her famous. 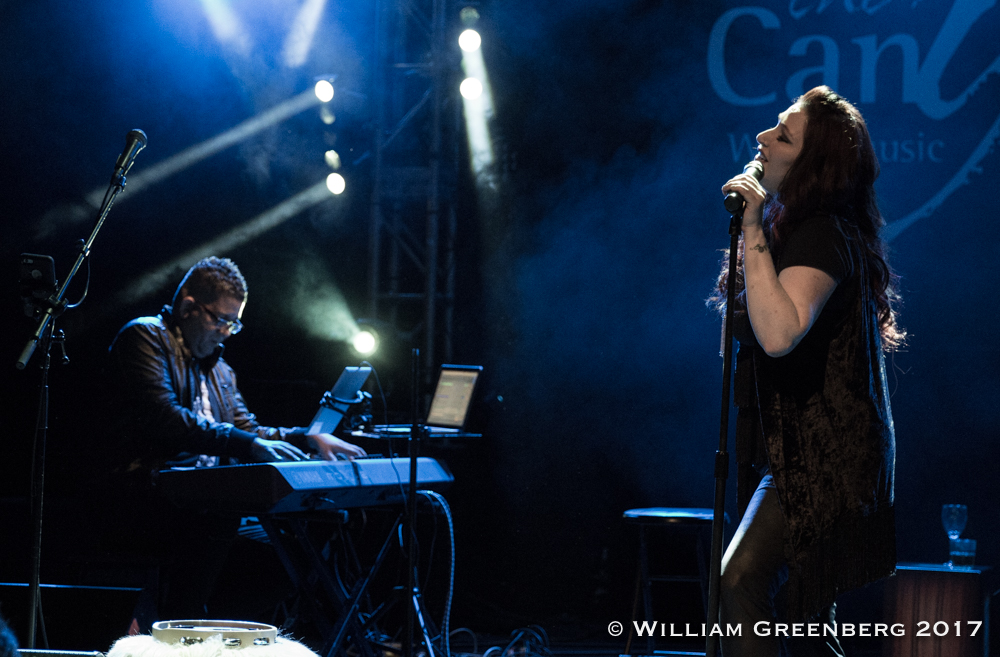 The set flows very well between old and new as you’re taken on a journey through Tiffany’s life with stories of her first record deal at such a young age, people that she met along her musical journey, her sister-ship with once teen rival and now friend, Debbie Gibson and even the loss of close friends which all have led her to this point in her life. All interspersed with songs showcasing Tiffany’s amazing voice.

In my interview with Tiffany she talked about eventually expanding the show and evolving it into a bigger production.  I’d suggest catching this version of the tour so you can tell people you were part of something truly special. 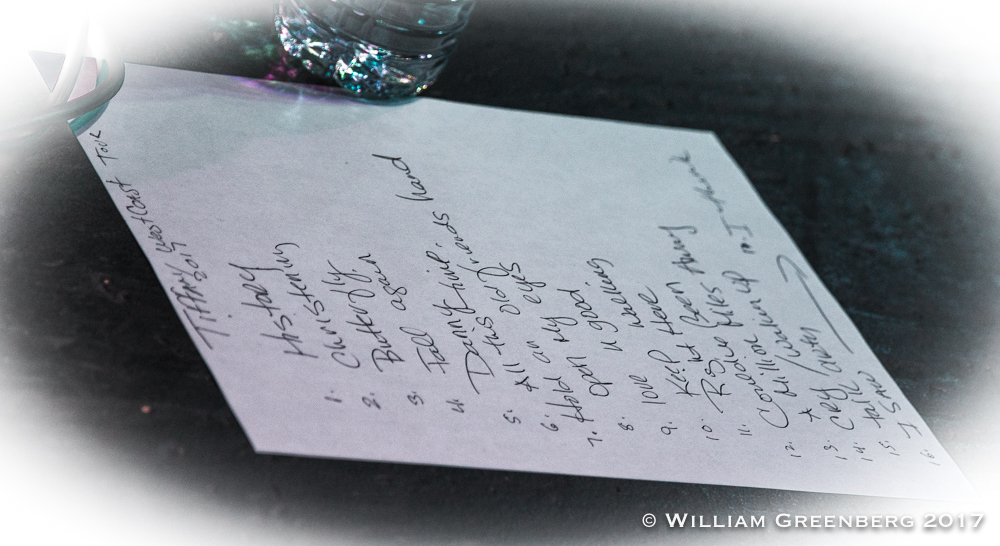 My Spotlight Interview with Tiffany