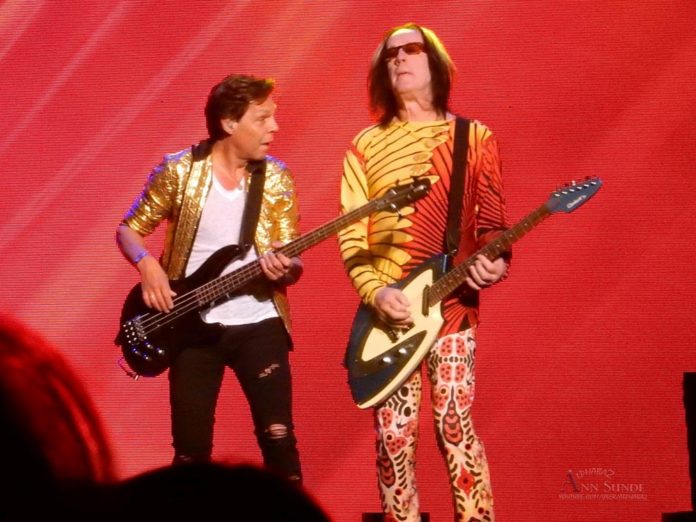 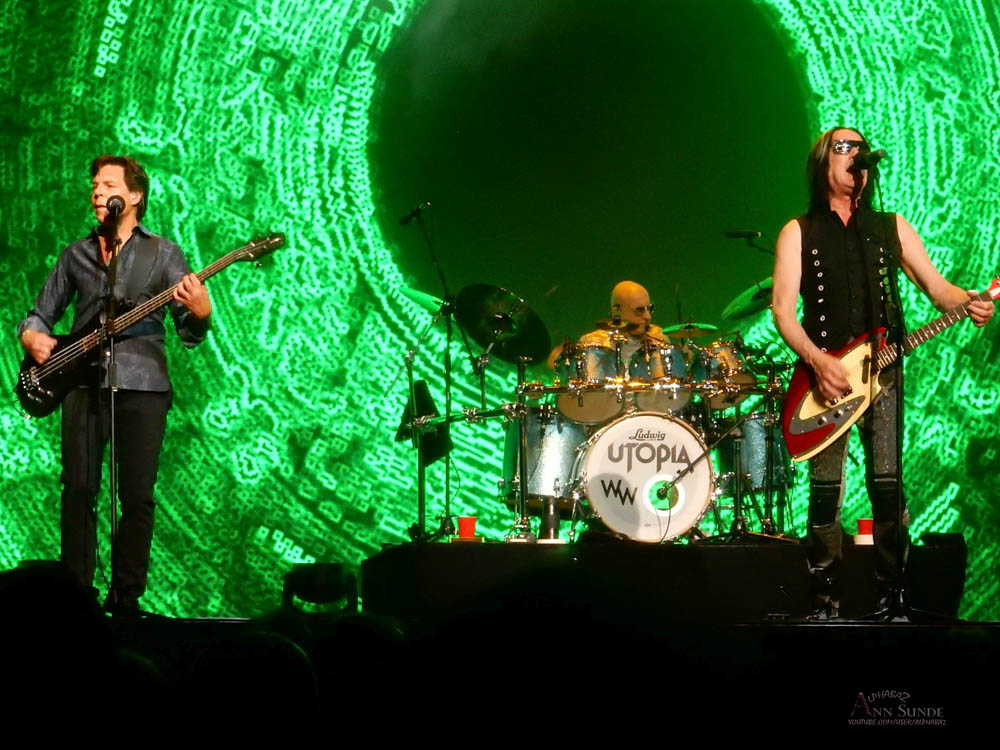 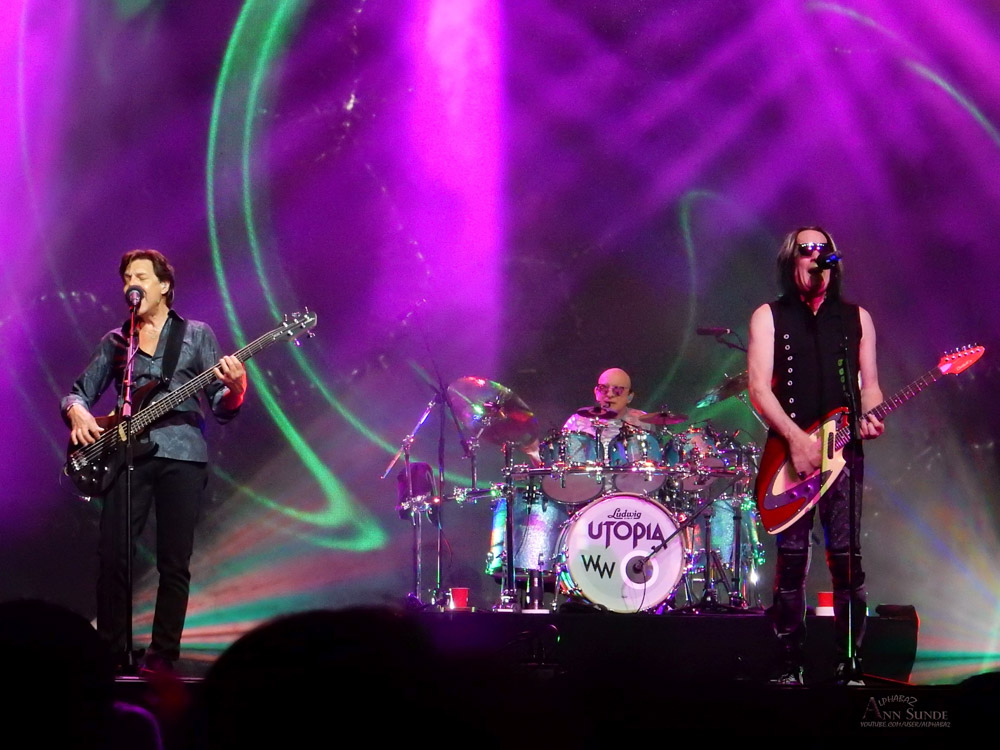 Anyone familiar with Utopia know that they were a little progressive and a little new wave. The 2018 reunion tour includes the heads and tails of this band. I became a fan when the musicians were Todd Rundgren (vocals/guitar), Kasim Sulton (vocals/bass), Roger Powell (keys) and Willie Wilcox (drums) at least thirty years ago and saw them in the northeast many times. Their shows were usually expensively and elaborately staged which complimented the talents of these musicians. 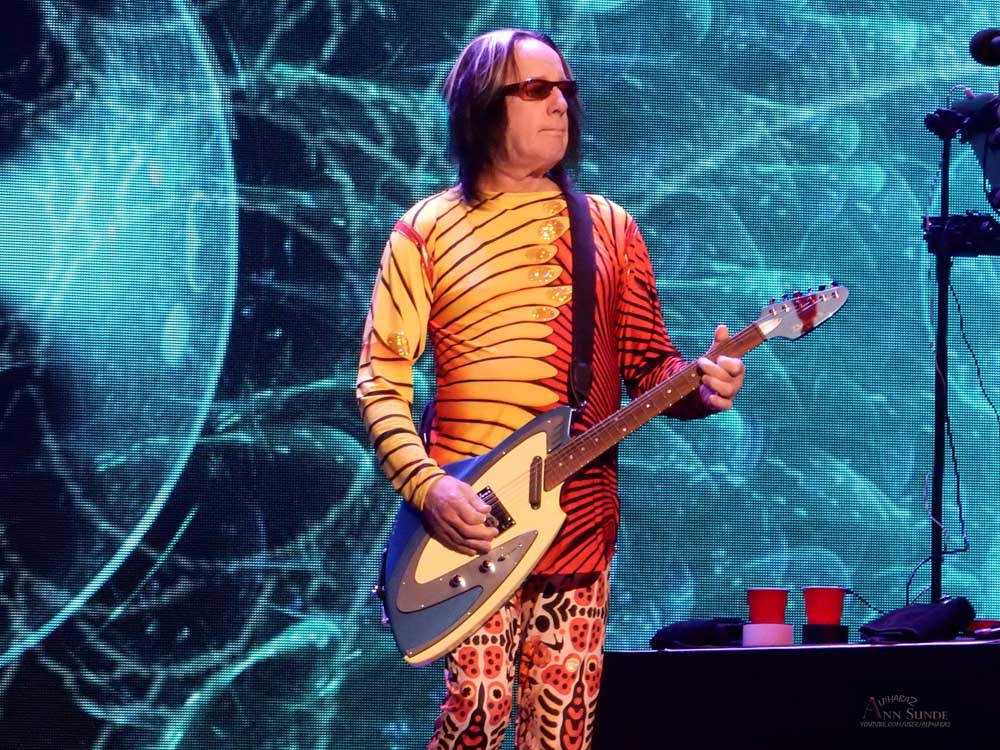 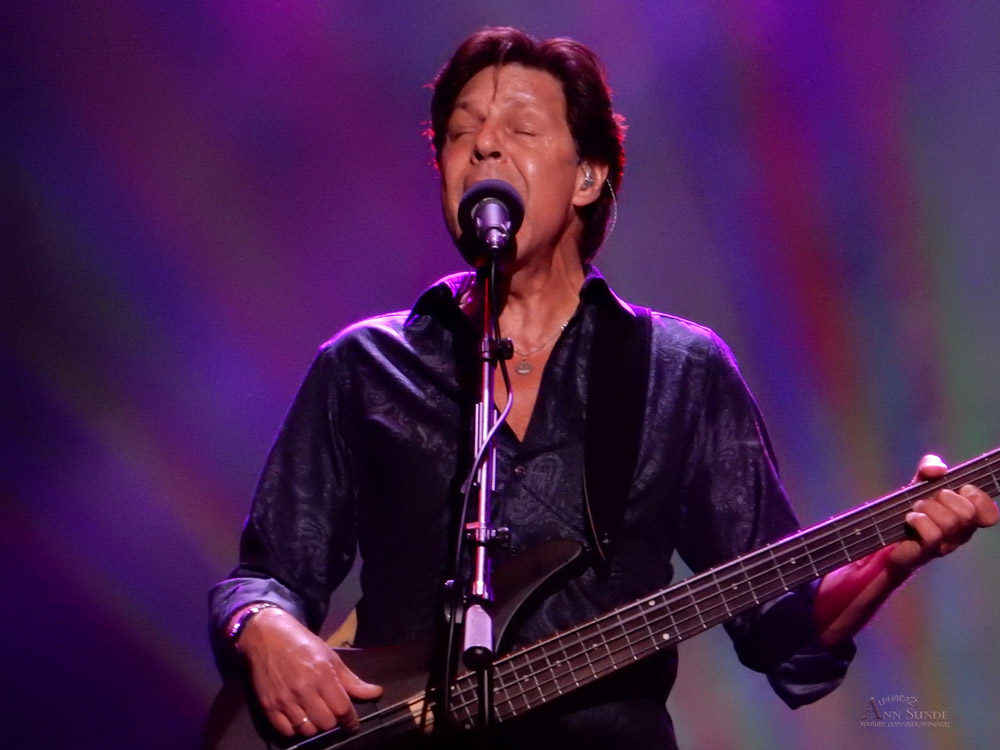 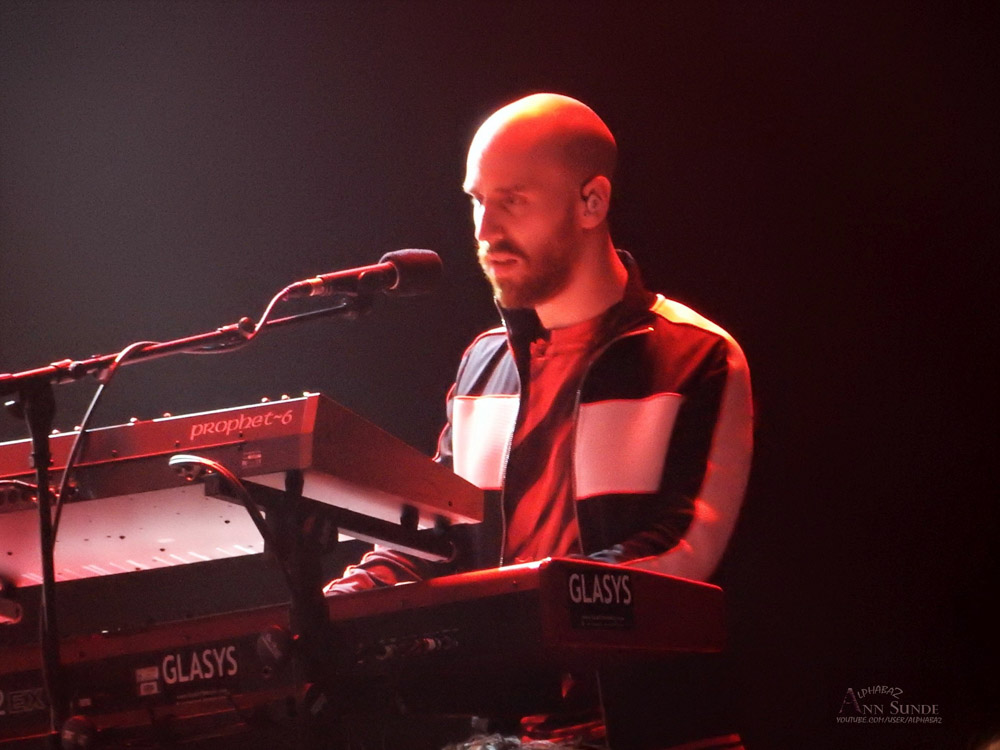 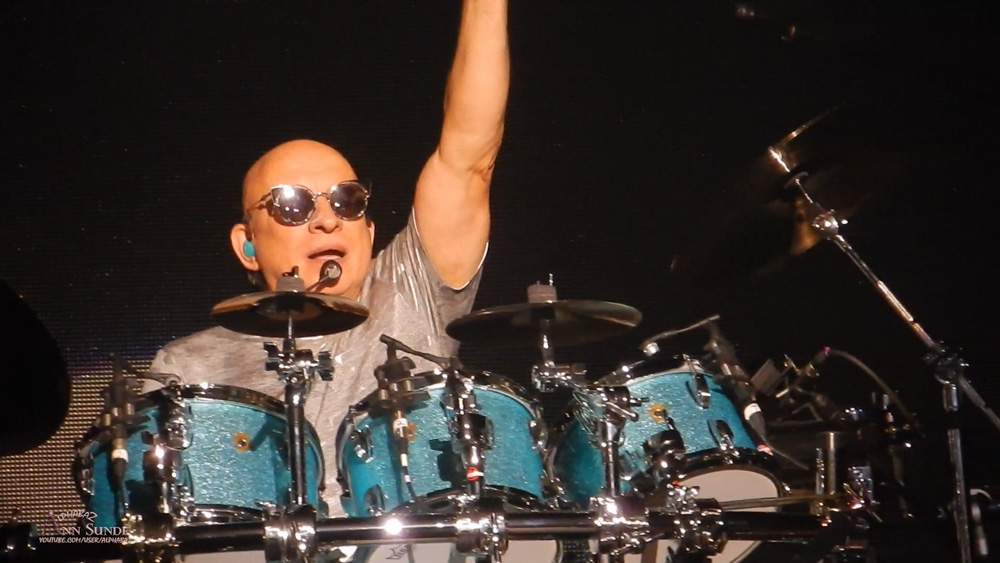 Fast forward to May 26, 2018 at The Joint in Las Vegas with all the technological advancements available, I witnessed a stunning production and light show with great sound and near perfect harmonies (possibly due to better stage monitors).

The only replacement is Gil Assayas instead of Roger Powell. Hard to believe that Glasys jumped in at the last minute; so much of Utopia is the keyboard sound and he handled it as though he was as much a veteran as the other guys. Willie Wilcox did more than bang on his drum, he played as though he’s been playing these songs regularly since they last performed together, with perfect timing and taste. Kasim Sulton is more than Utopia’s bass player. His signature voice is identifiable with Utopia. He shined on the bass solo and the lead guitar op. And for Utopia’s female fans he’s always been the Paul McCartney of the band; you know, the cute one. He may possibly be the catalyst that spurred this tour into motion with his Daryl’s House Club Utopia show that went over big and was well received last year. 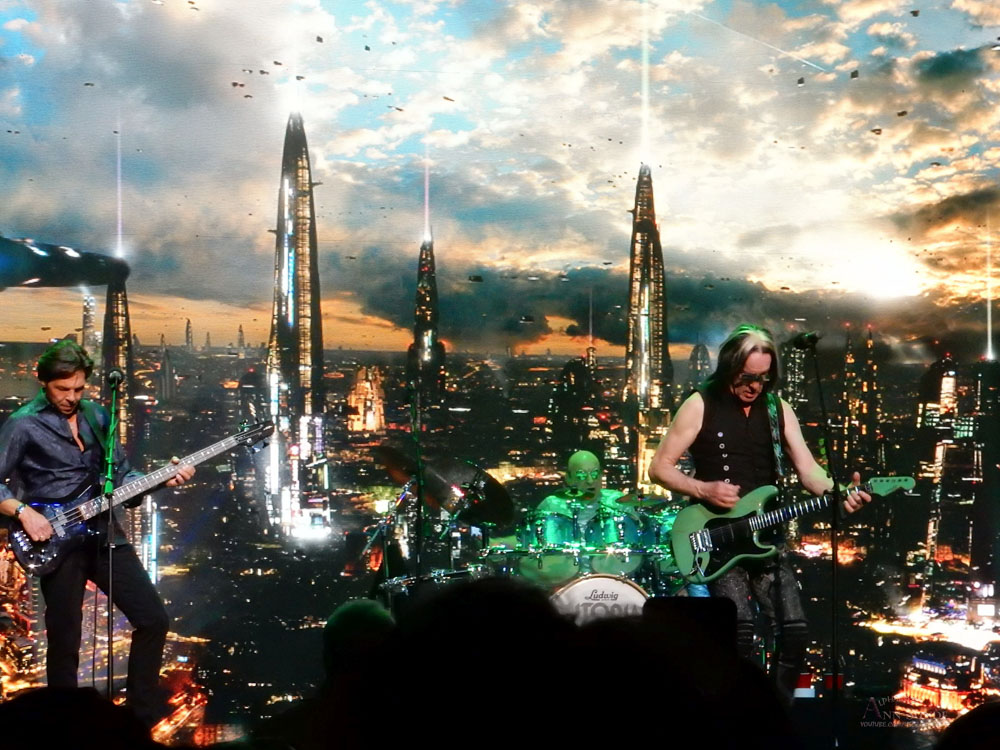 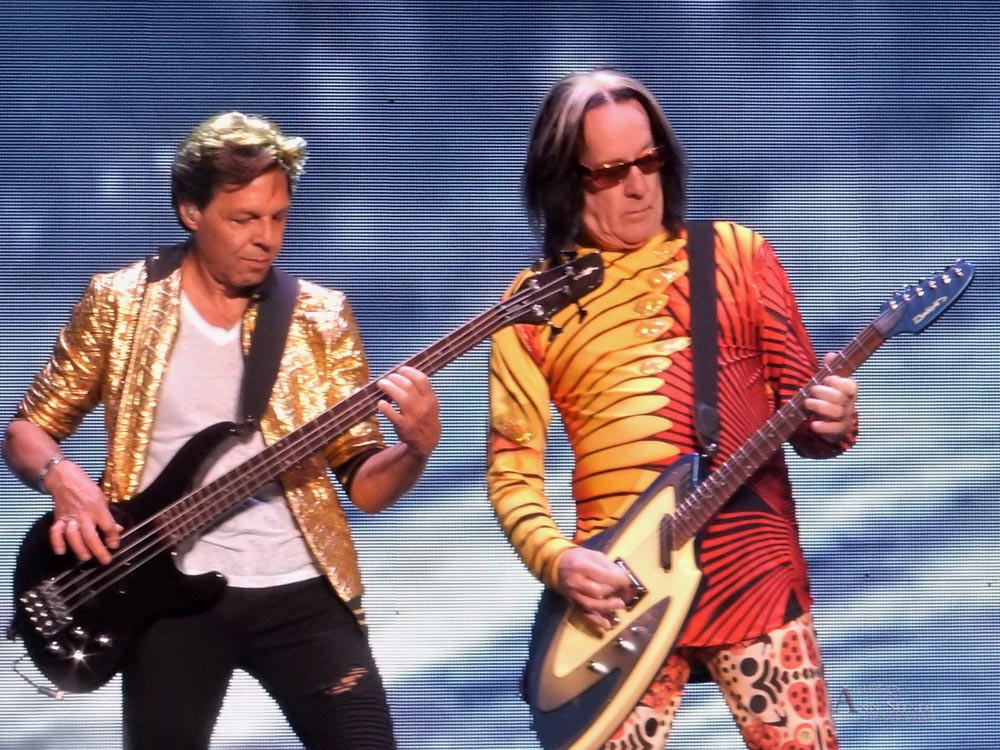 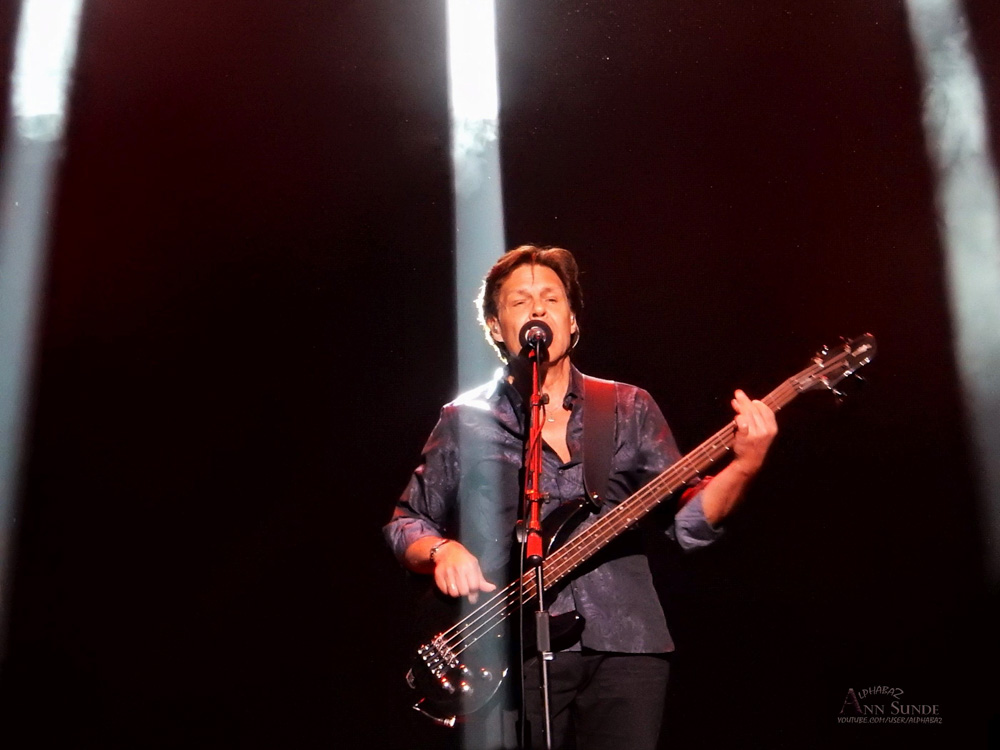 I’ve seen Todd Rundgren countless times over the years and he remains a very young, energetic presence with better and better vocal control as time passes. His guitar playing is still as good as the better players known today. Utopia was the city in my head while watching the show and, sensing the crowd’s energy, most were there with me. It amazes me how so few people know of Todd Rundgren and yet how much love there is for him from the people who do. I would say a lot of his fanclub (knowing Todd resides in Hawaii) were very much “aloha” with the return of Utopia. 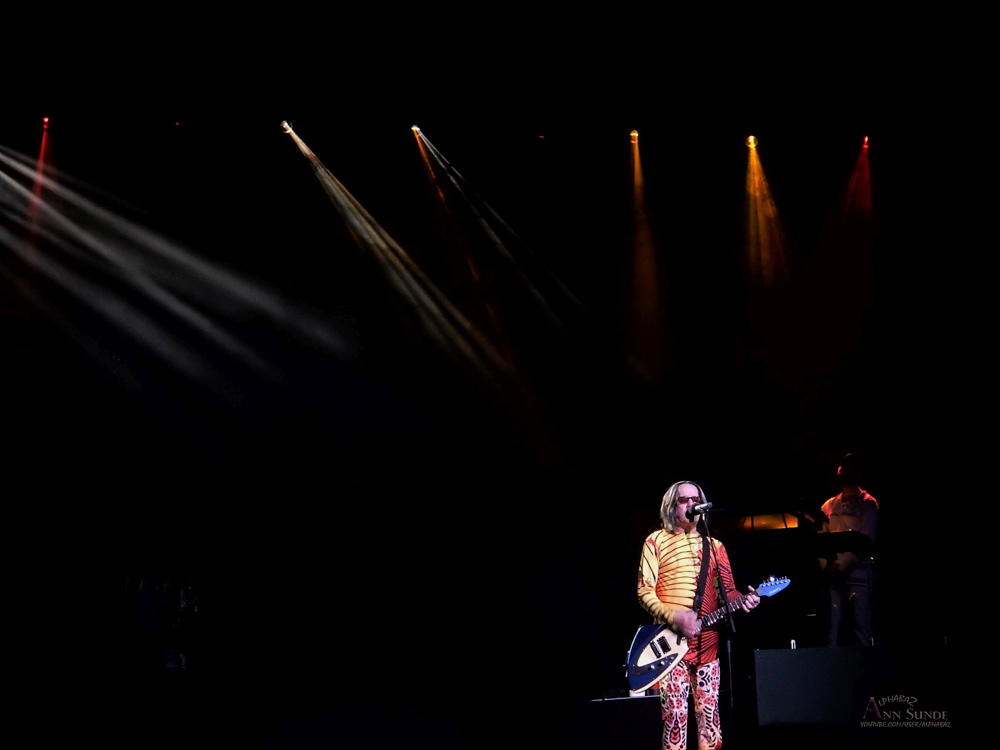 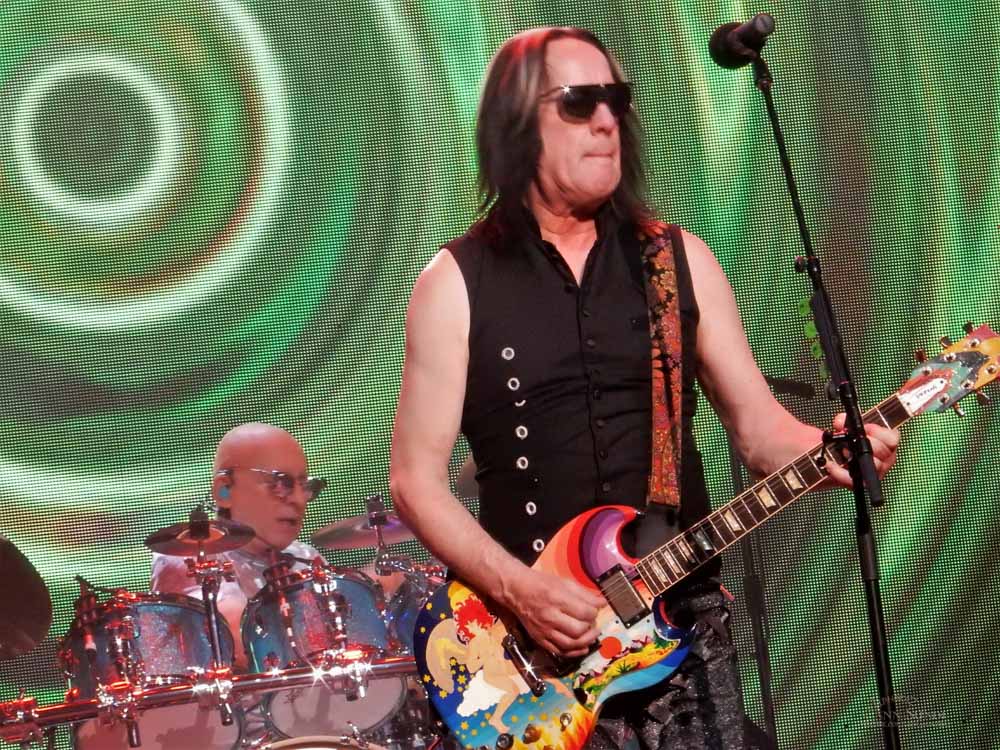 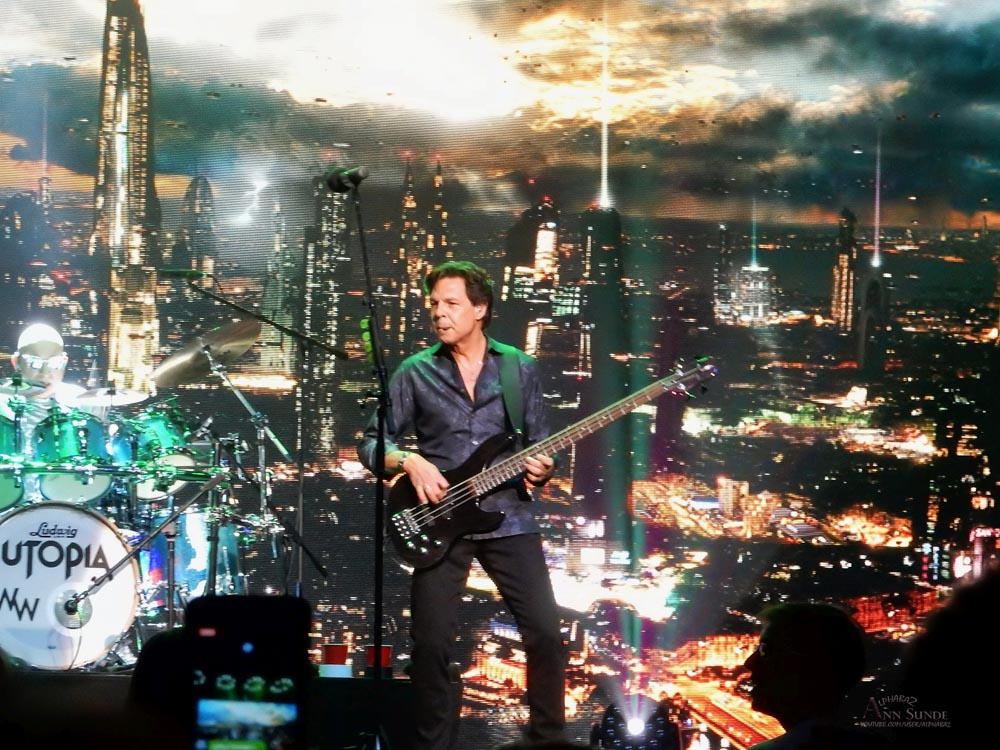 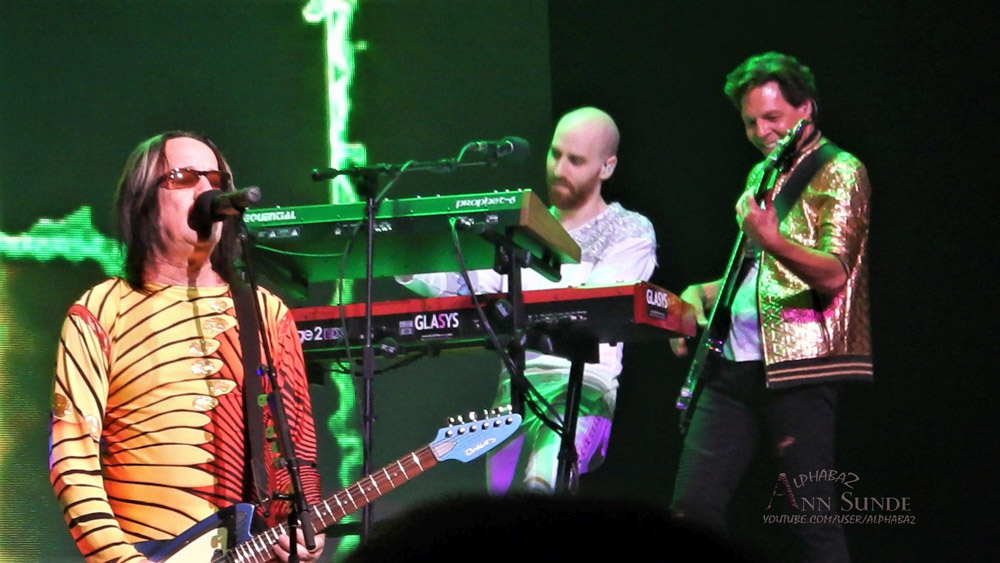 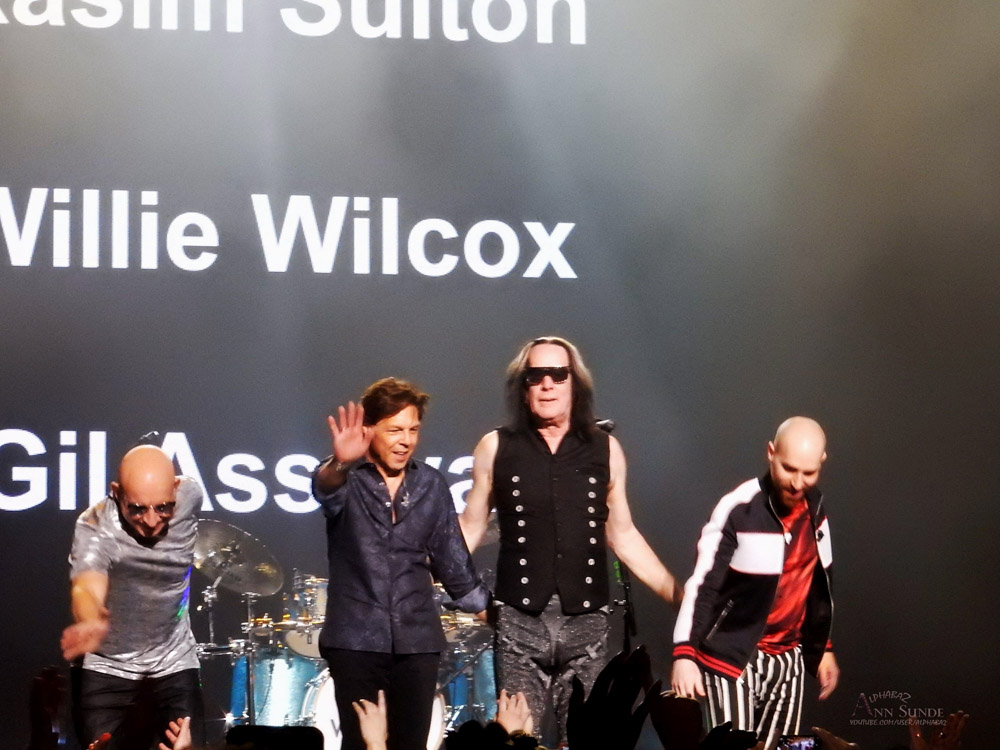 Ultimate Jam Night – Legends of the Whisky a Go Go-...