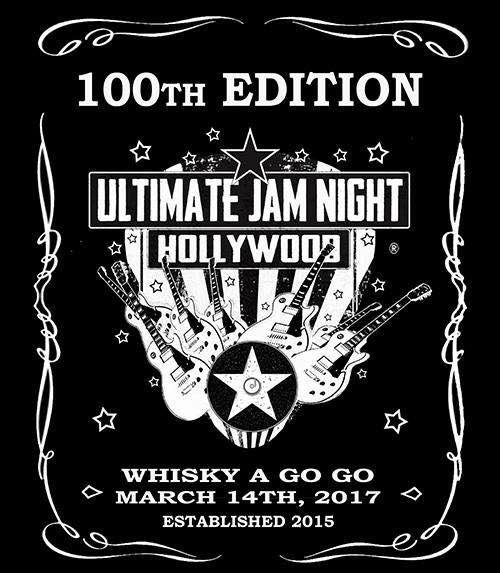 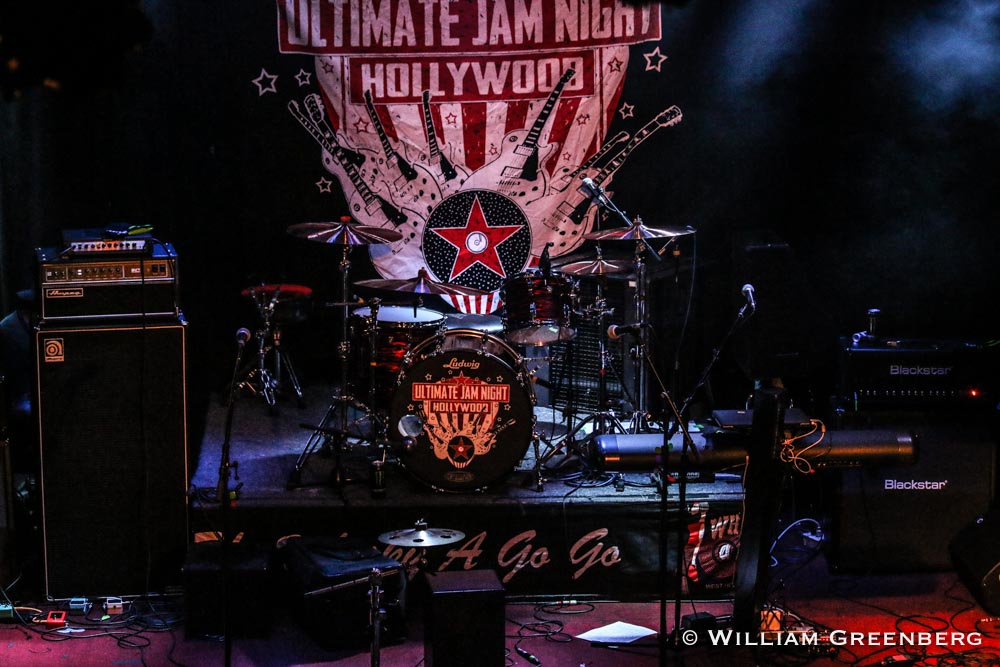 Over the course of these 100 shows U.J.N. has garnered a loyal weekly gathering of the “Jam Fam“, adopted a new home at the world famous Whisky a Go Go, introduced a weekly live simulcast of the show on ZinnaTv, most recently broadened their scope to help showcase new and emerging bands via their “Break at the Beach” program and hosted a bevy of some of the biggest names in rock & metal including, Dee Snider (Twisted Sister), Don Dokken, Ray Luzier (Korn), Joey Belladonna (Anthrax), Stephen Pearcy (Ratt), George Lynch (Dokken, Lynch Mob), and even a very surprise appearance by Robin Zander (Cheap Trick). 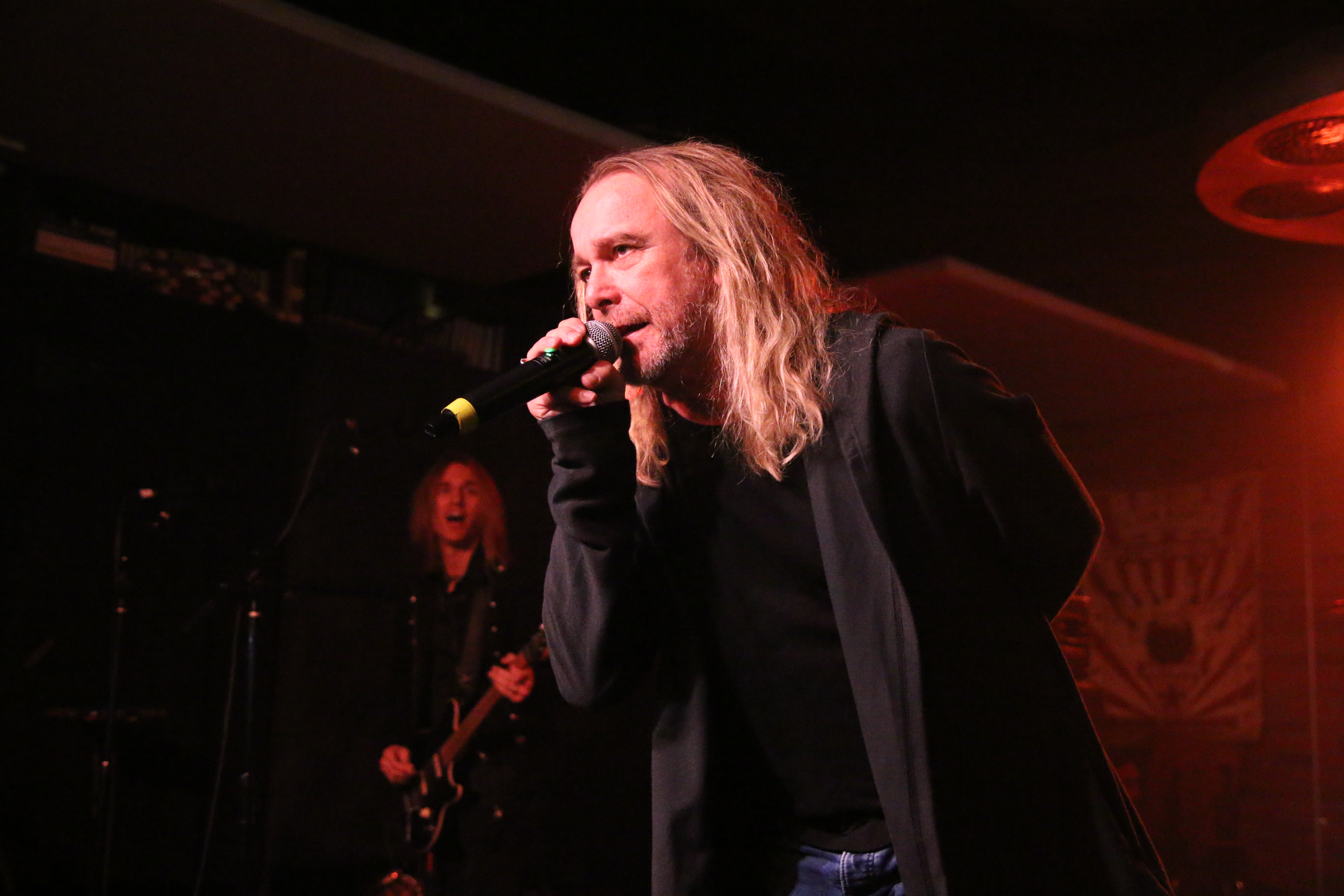 Captained by Quiet Riot bassist, Chuck Wright, Ultimate Jam Night helped fill a hole on the Sunset Strip where the rock torch was becoming just a little bit dimmer. Over the course of their millennia, the Jam has hosted evening’s dedicated to the likes of Kiss, Van Halen, and Black Sabbath.  They have honored fallen legends such as David Bowie, Prince and Dio.  They brought film and stage to life by performing songs from the some of the greatest movie soundtracks & musicals and even dedicated an evening to the glory that is the Rocky Horror Picture Show.  They almost hosted one of the biggest rock reunions by putting back together David Lee Roth’s “Eat ‘Em and Smile” band of Roth, Steve Vai, Billy Sheehan and Greg Bisonnette.  Even the shutting down of the show by the Fire Marshal turned that eventual non-event into an event.

But let them tell you in their own words…. 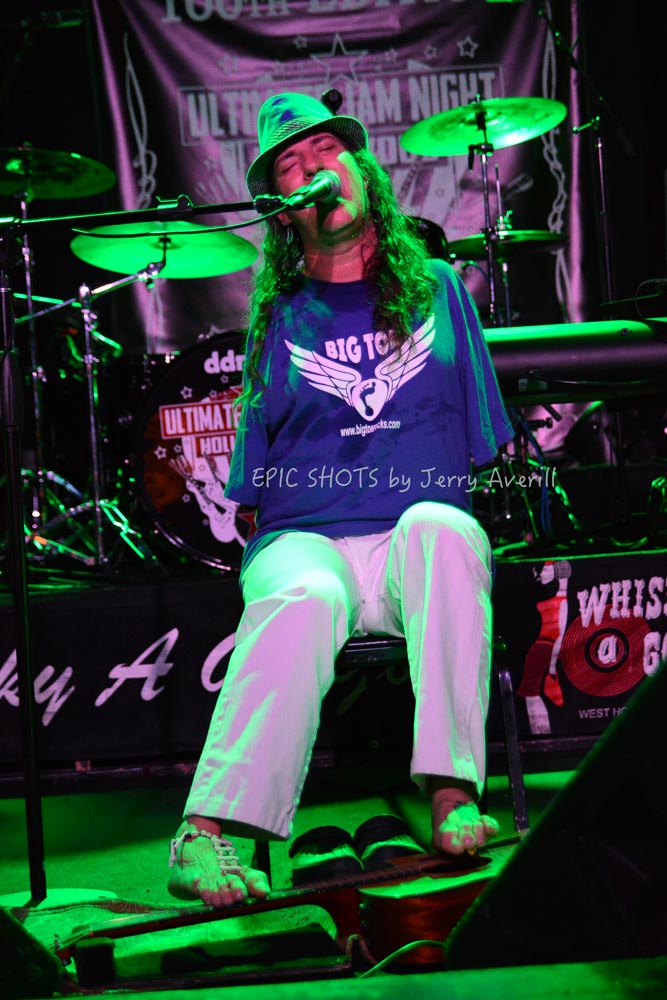