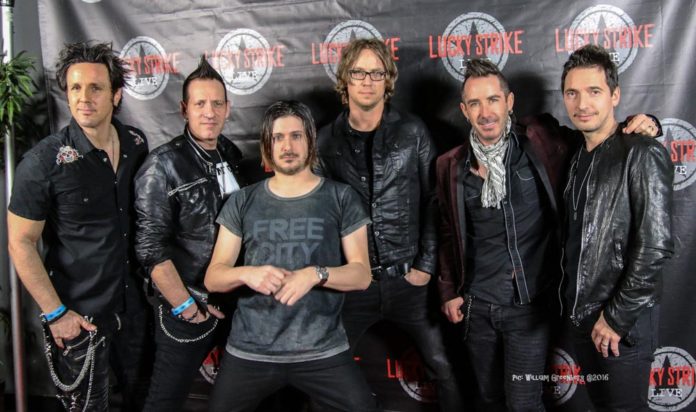 What a year it’s been…  SoundCheck Live has brought an incredible diversity back to the Hollywood music scene.  Described as “3 Acts of Musical Greatness”, it has not failed to deliver on that promise.  So far there has been 50 WEEKS of musical greatness!  Each week delivering NEW songs and a revolving door of some of the most talented musicians in the business. 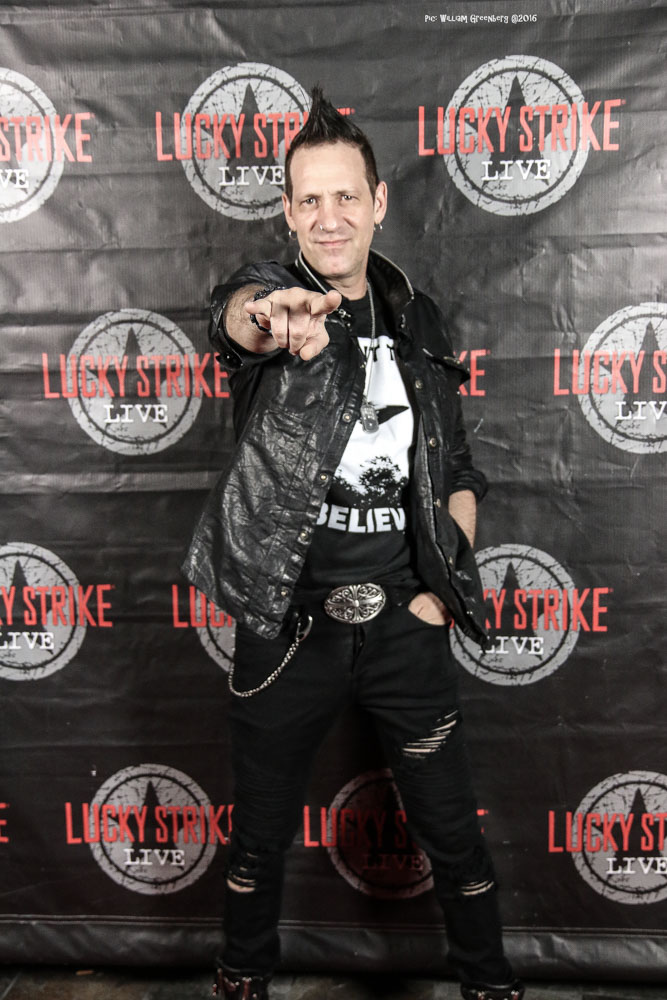 The brainchild of Steve Ferlazzo (Avril Lavigne, Drama Gods), SoundCheck Live was created to bring musicians together in an unrehearsed setting allowing them to deliver their take on music from all genres.  The addition of a Guest Curated second Act has led to some truly spectacular moments that all began with the very first SCL Guest Curator, Nuno Bettencourt (Extreme) who brought along some friends including Sebastian Bach (Skid Row) and Orianthi to kick off proceedings.  That night also included a mini set by “Black Mongoose” a band mostly comprised of past members of Whitesnake including Brian Tichy, Doug Aldridge and Rudy Sarzo.  That night was definite harbinger of good things to come. 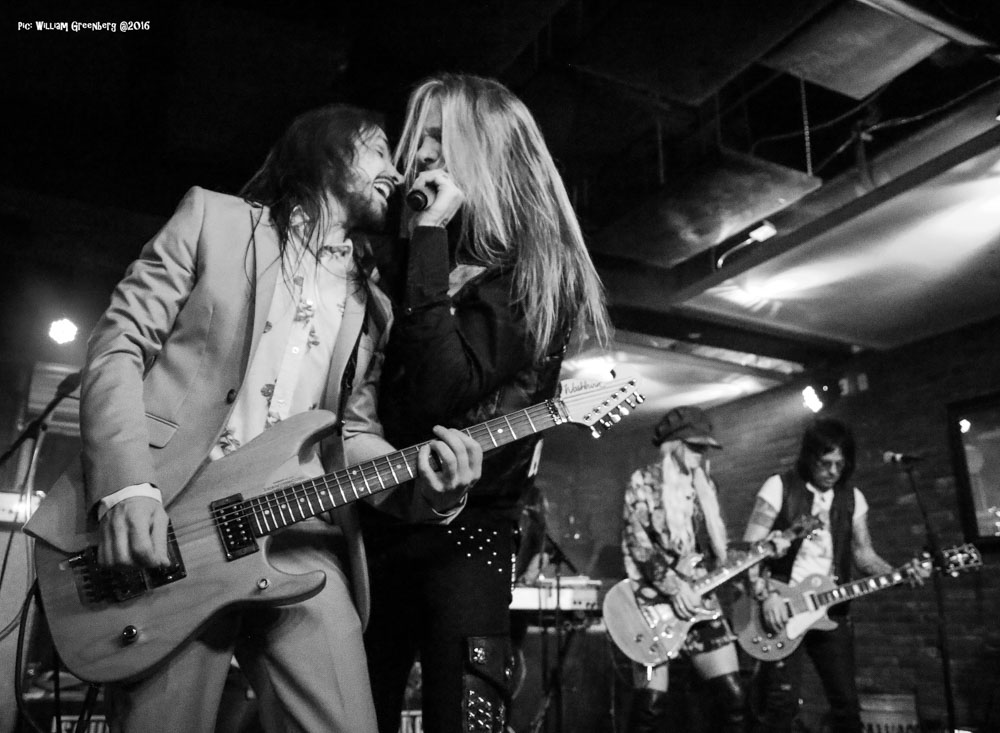 Since then, SCL has been host to some of the most amazing musicians and collaborations including Nita Strauss (Alice Cooper), Gilby Clarke (Guns N’ Roses), Rock N’ Roll Hall of Famer, Jackson Browne, the see-it-to-believe-it guitar extravaganza that included Nuno, Steve Vai, Richie Kotzen (Winery Dogs) and Tom Morello (Rage Against The Machine), to the most recent dual curated sets by Brian Tichy (Whitesnake) and Garry Beers (INXS). 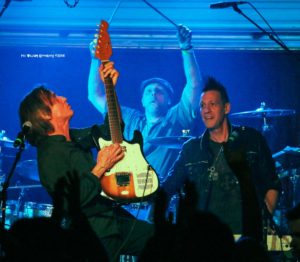 During the course of the past year, SoundCheck Live has dedicated evenings to the Grammy’s, Prince, The spectacle of all things Glam, Punk, the music of the 90’s and an impressive evening spent with Roger Water’s son, Harry Waters, perfectly replicating Pink Floyd’s The Wall. 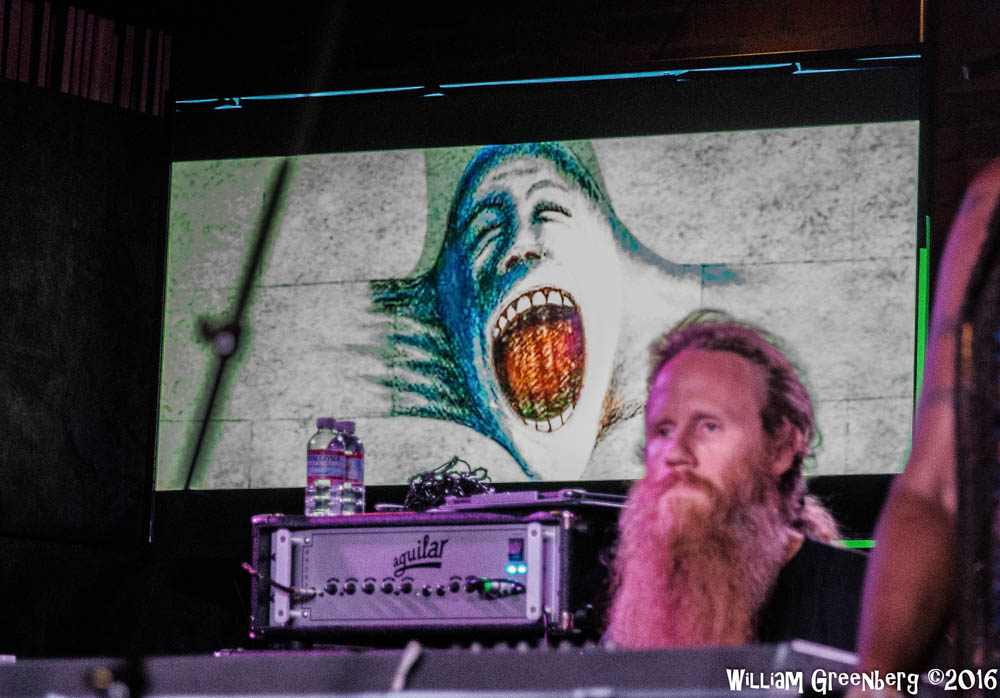 The foundation of each week rests on the shoulders of the incredibly talented resident band which over the course of the past year (with Ferlazzo at the helm) has featured Carl Restivo (Tom Morello), Steve Fekete (Gwen Stefani), Derek Frank (Air Supply) and Glen Sobel (Alice Cooper). 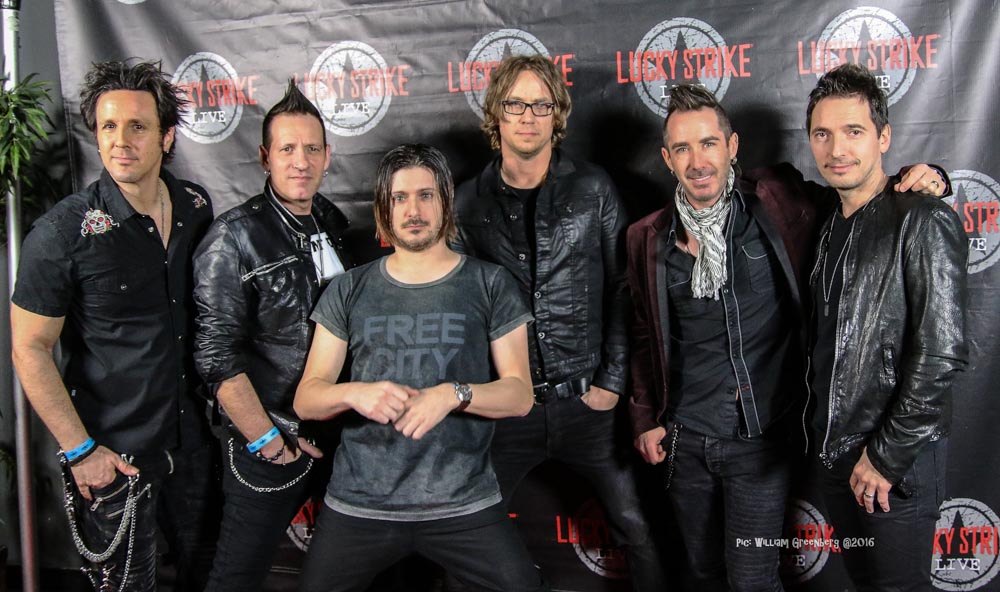 If you’ve spent any time at all on a Wednesday night at Lucky Strike Live, you know you’re getting more than a run-of-the-mill show.  The stage is small but the weekly talent transcends it’s humble confines.

There are many people to congratulate on the success of SoundCheck Live.  Barry Pointer who has helped facilitate the SCL residency. The amazing Staff and Crew of Lucky Strike who each week provide a comfortable and safe environment for everyone to rock in. Kim Ferlazzo who does more than probably anyone can imagine behind the scenes.  SCL Host, Izzy Presley who keeps the wheels on stage in motion.

The endless number of Incredibly Talented Musicians who offer their time week after week to create these musical extravaganzas.  And most importantly, Congratulations to Steve Ferlazzo! All the hard work and sleepless nights that go into making each week as special as possible aren’t taken for granted.

SCL: Through the Year… 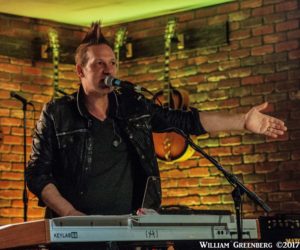 In the space of a year SoundCheck Live has become a must-see event.  If you miss a week, you miss a lot.

Which brings us to SoundCheck Live: Take 50!

Brian Tichy and the Madmen (+ Retrospective)