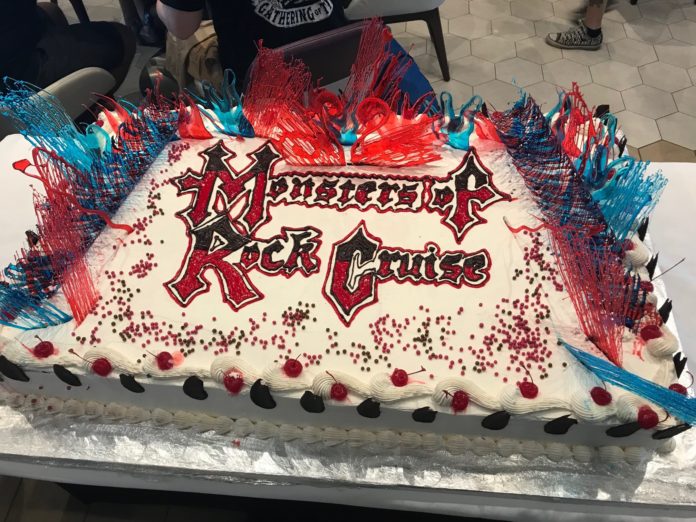 I am no longer a “MORC Virgin”. WillToRock set sail on it’s (Iron) Maiden voyage with thousands of music loving Monsters on the 9th Annual “Monsters Of Rock Cruise”. 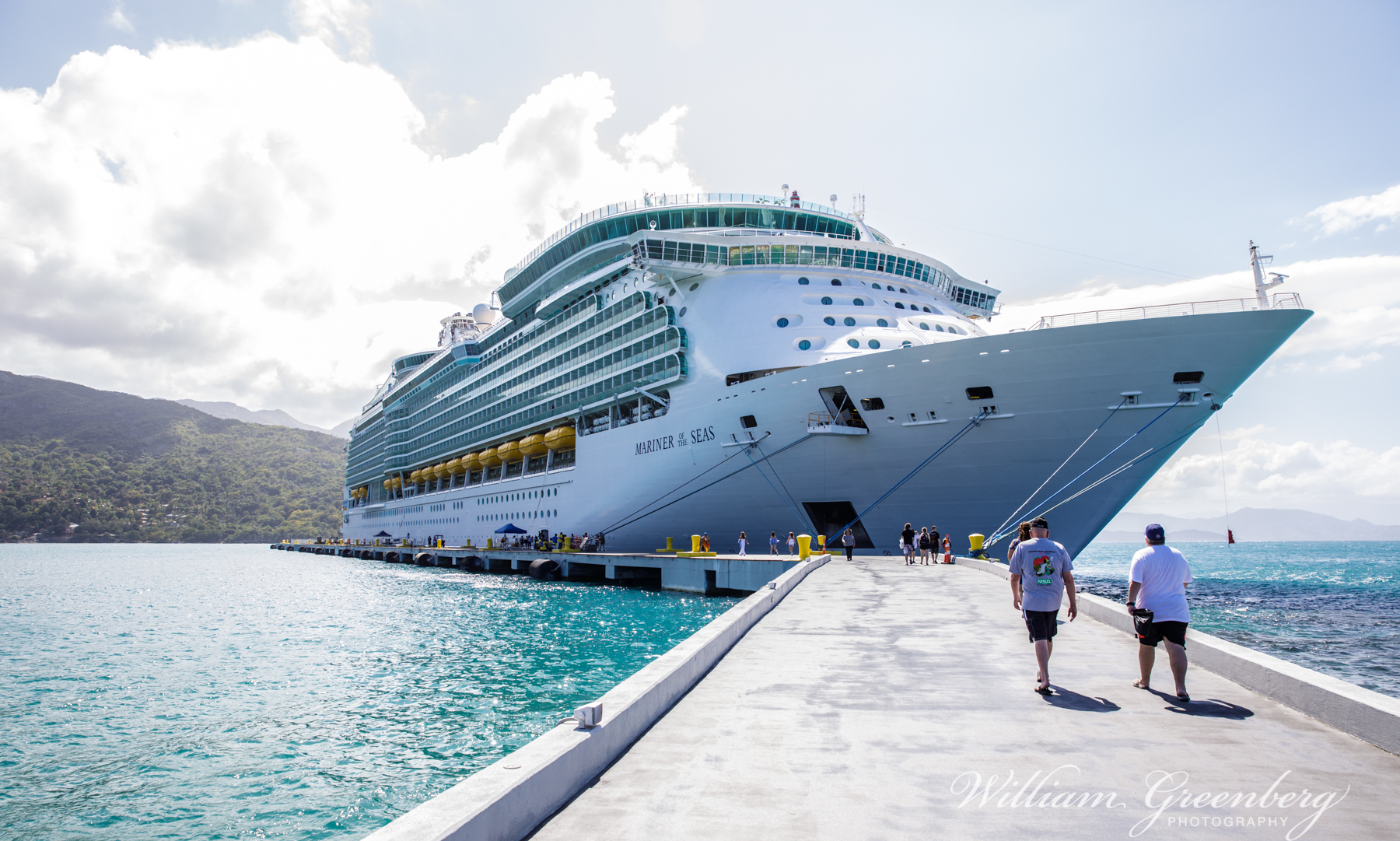 I had no idea what to expect. But whatever my level of excitement was…the reality was exceeded.

From the Amazing “Mariner Of The Seas” Ship, setting foot in Ocho Rios, Jamaica (“Do you want a taxi and a gram, mon?”) and Labadee, Haiti, to the incredible people I got to meet and spend time with…and of course…THE BANDS.

I will say this up front, I’ve listed as many show recaps and points of interest as I could remember (I’m old and my brain doesn’t cooperate like it used to), but if you’re looking for highly critical show reviews on the cruise, you can stop here. There were no bad performances.  There were glitches here and there and some people may have had an off night or moment, but being on this cruise isn’t about delivering a pristine, career defining show.  It’s about being part of a huge music family who have traveled from near and far to be immersed in the music we all love as well as spend time with people who share an affinity for this genre.

There was a bit of initial disappointment in finding out that The Wildhearts, D-A-D and Gus G. weren’t able to make the trip due to visa issues, personal situations and illness. But that wasn’t enough to dampen the palpable excitement of getting on the Ship and ROCKING Out To Sea… 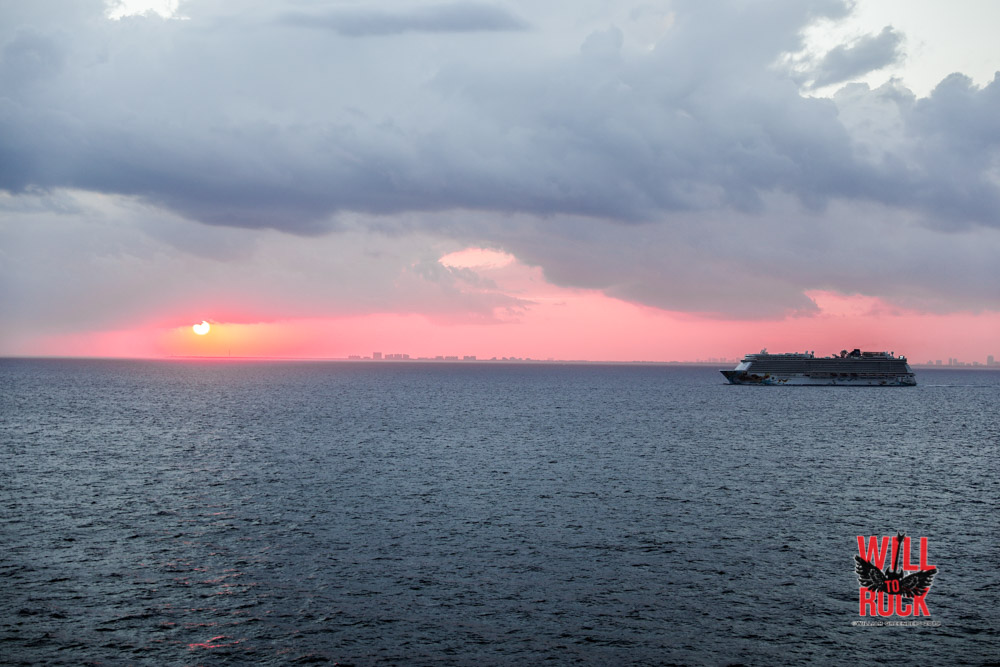 I missed some of the shows as I was shooting some of the Meet & Greets or I was off the Boat in Jamaica or Haiti, Or I actually had to sit down and shovel food into my pie hole. But I captured a lot and without further ado I give you the WillToRock coverage of the 2019 MONSTERS OF ROCK CRUISE:

(Click Dates/Links to be directed to that day’s coverage)