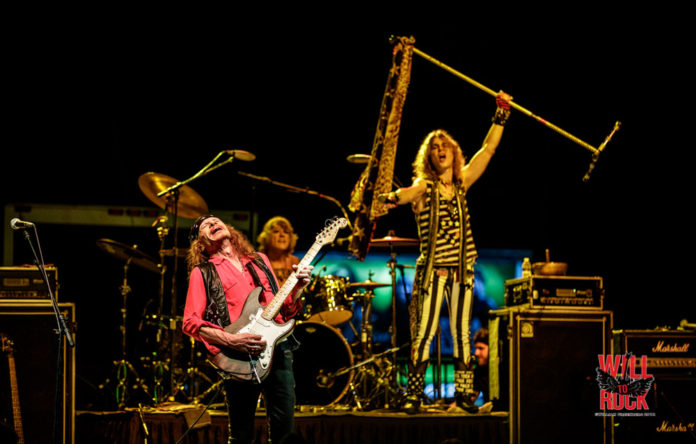 I didn’t arrive for the first Pre-Party at the Magic City Casino, instead I flew in on Saturday night and just made the start of “Diemonds” set during Pre-Party 2.

What did I find out about the pre-parties?! 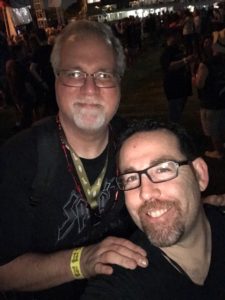 Hosting duties were handled by everybody’s favorite #Megahost , my friend and lover of Boobs, Izzy Presley, who is un-apologetically as crass as he is crass. A staple on the cruises, he provides the perfect amount of “lighten up” to anyone taking themselves too seriously. 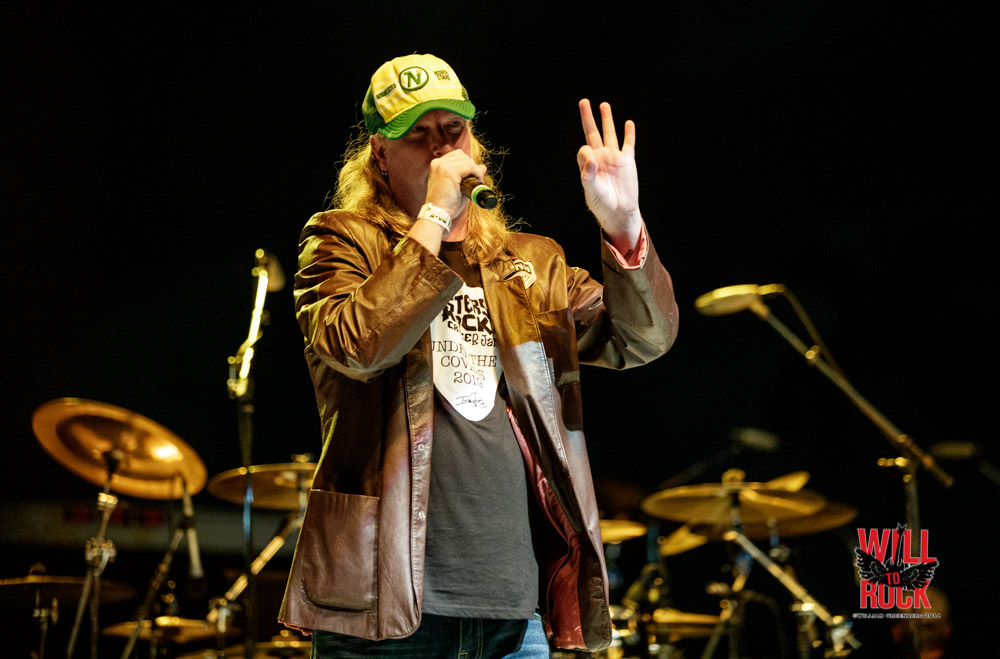 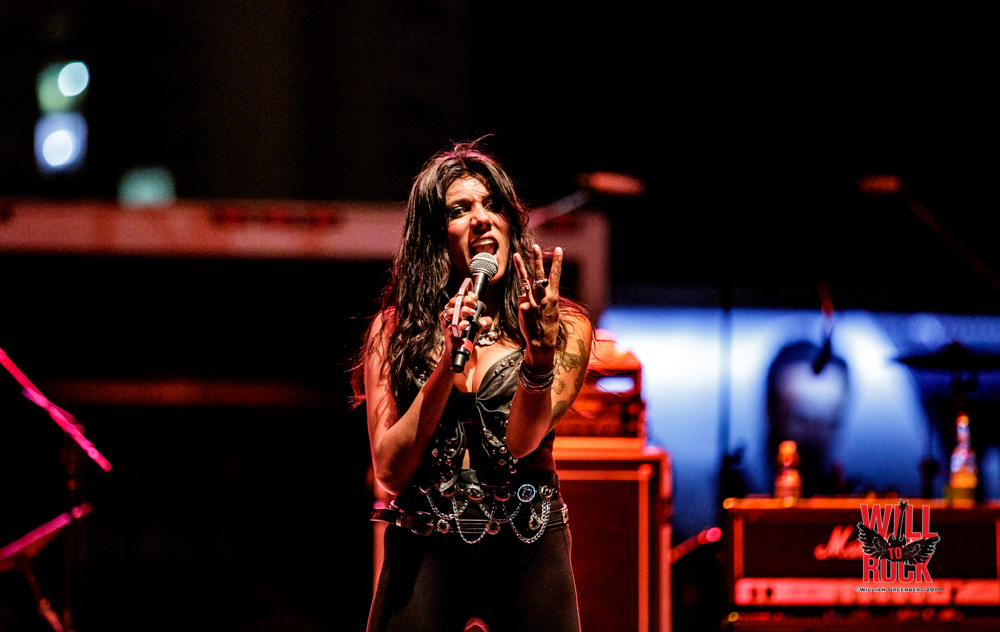 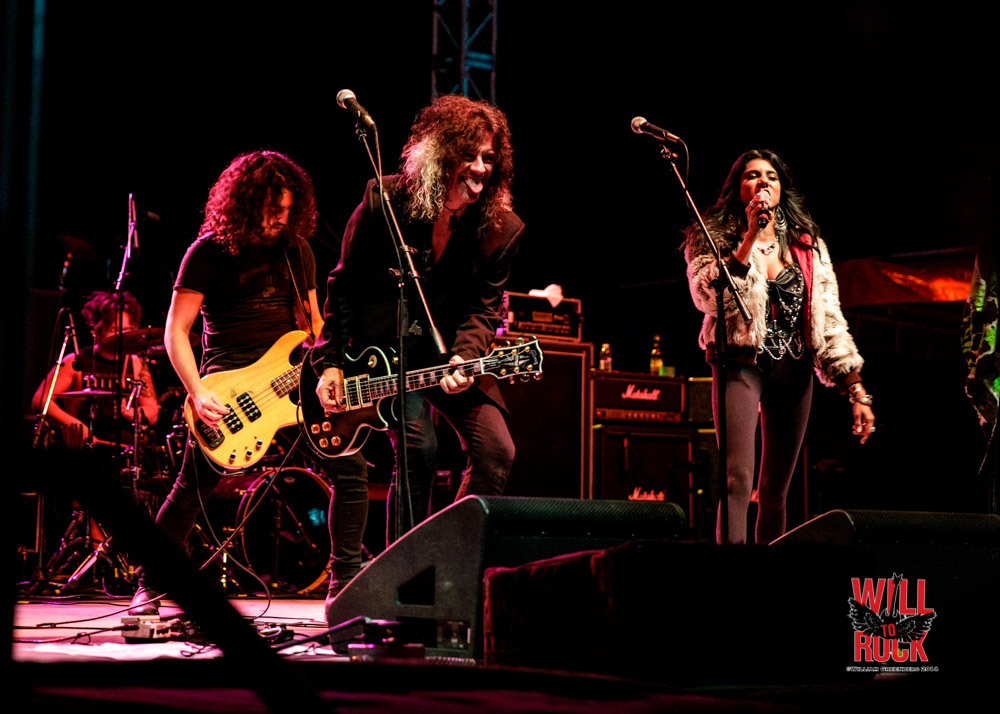 Young, brash and ready to kick your face in, Diemonds, fronted by the not-so demure, Priya Panda, armed with her Knuckle duster mic holder, made a great case for getting on to the stages of the boat on M.O.R.C. X.  Ton of energy and memorable songs like “Over It“, “Loud N’ Nasty” and “Get The Fuck Outta Here“, tell you all you need to know about this Canadian band on the rise.  For this show, Gerry Finn from the Killer Dwarfs jumped in to lend a hand on guitar. Really fun band to welcome me to the Party! 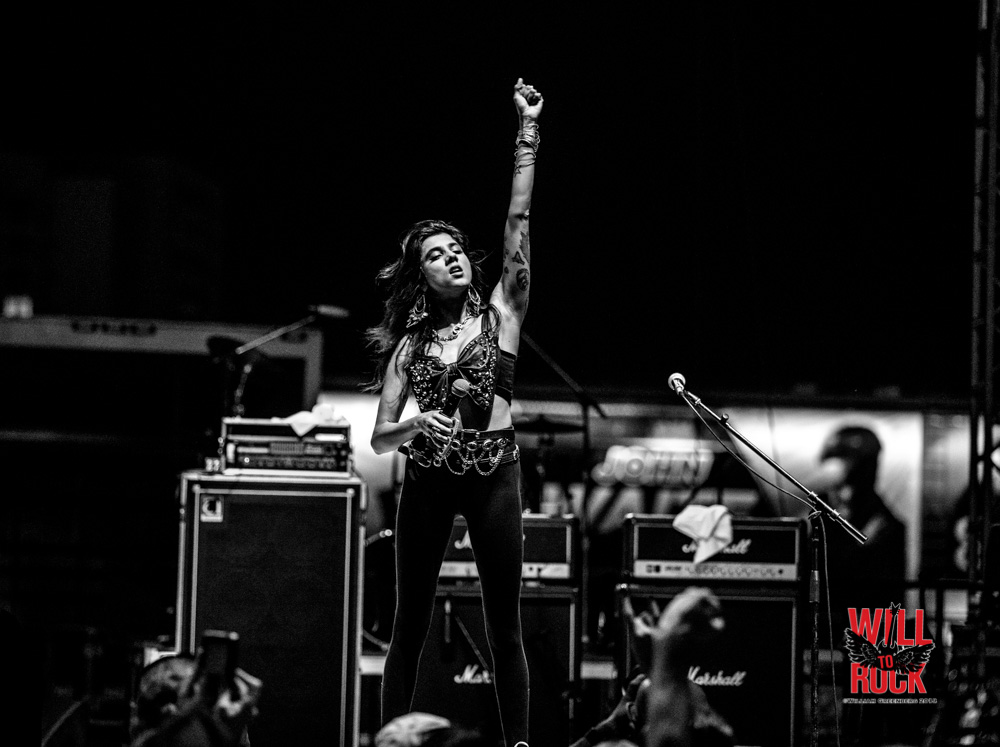 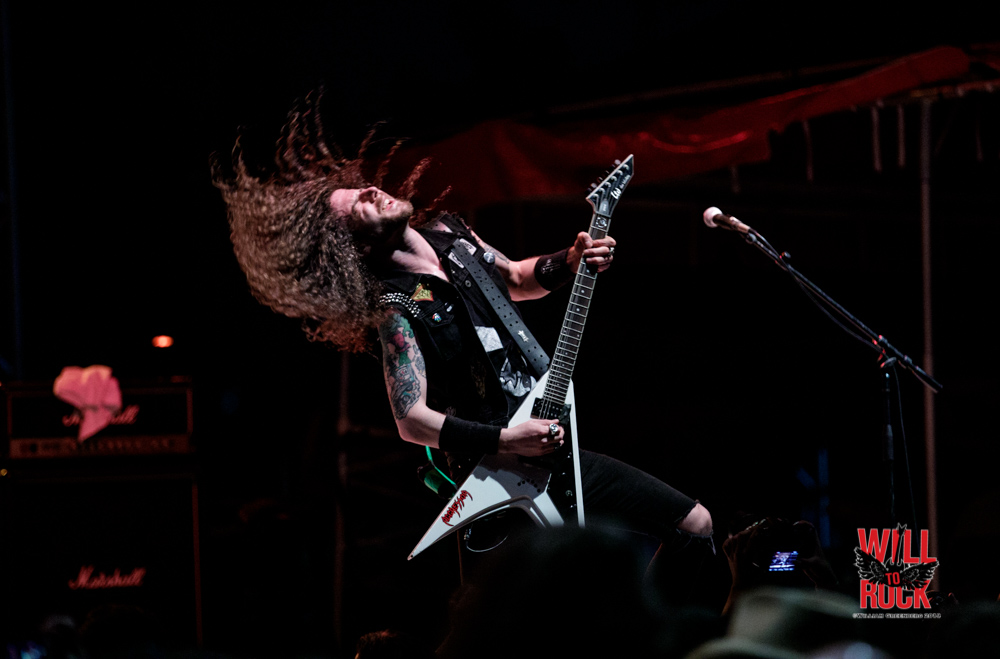 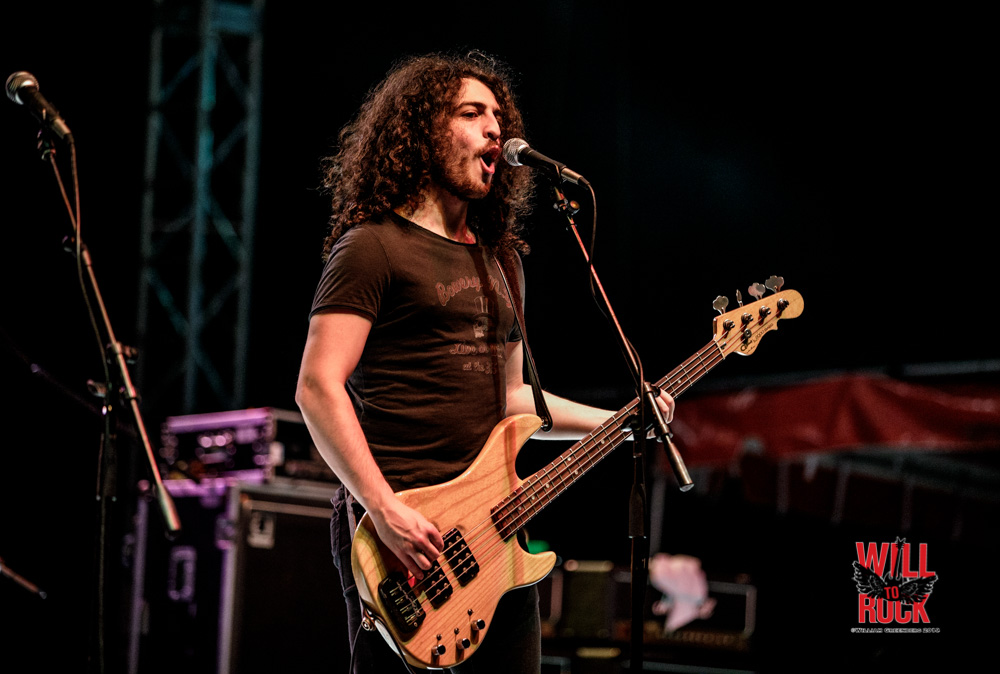 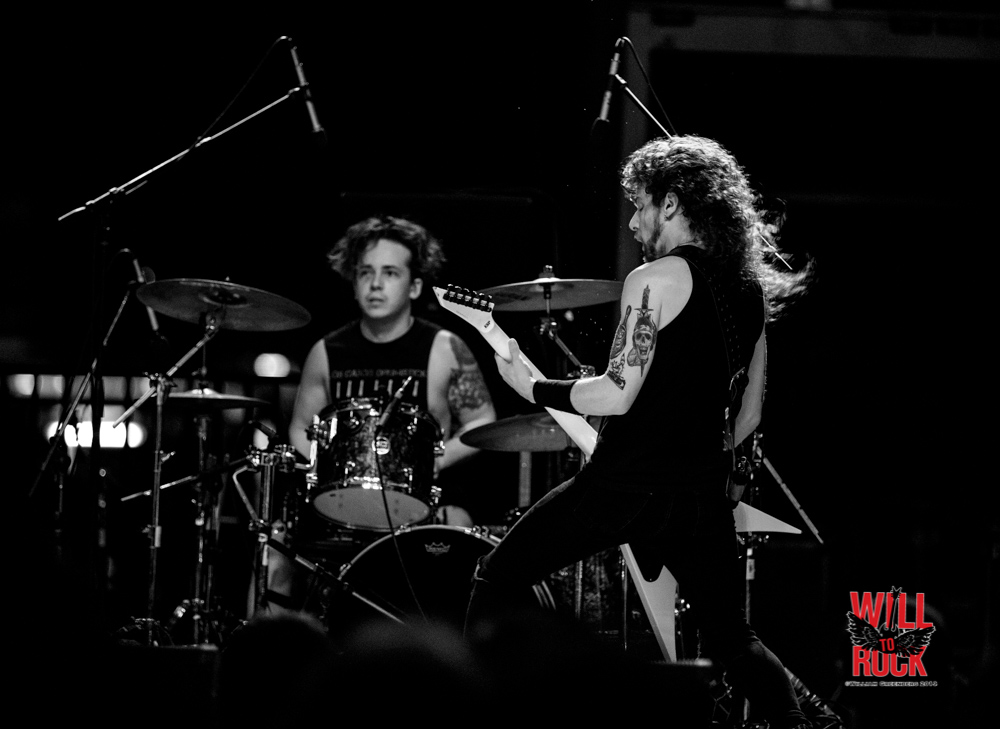 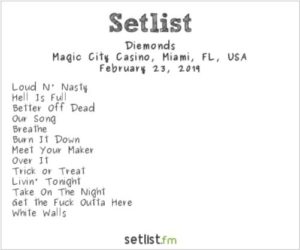 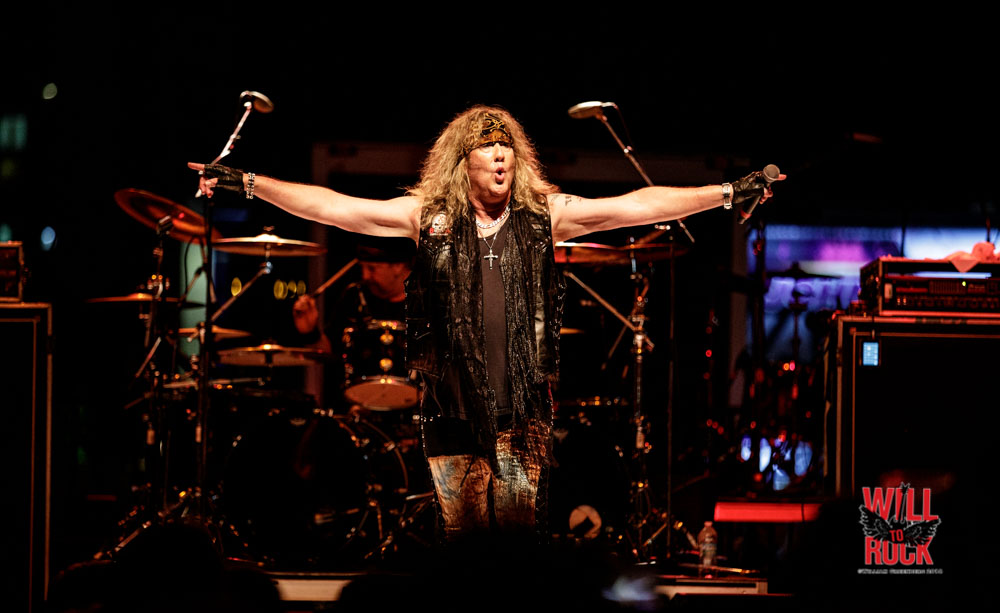 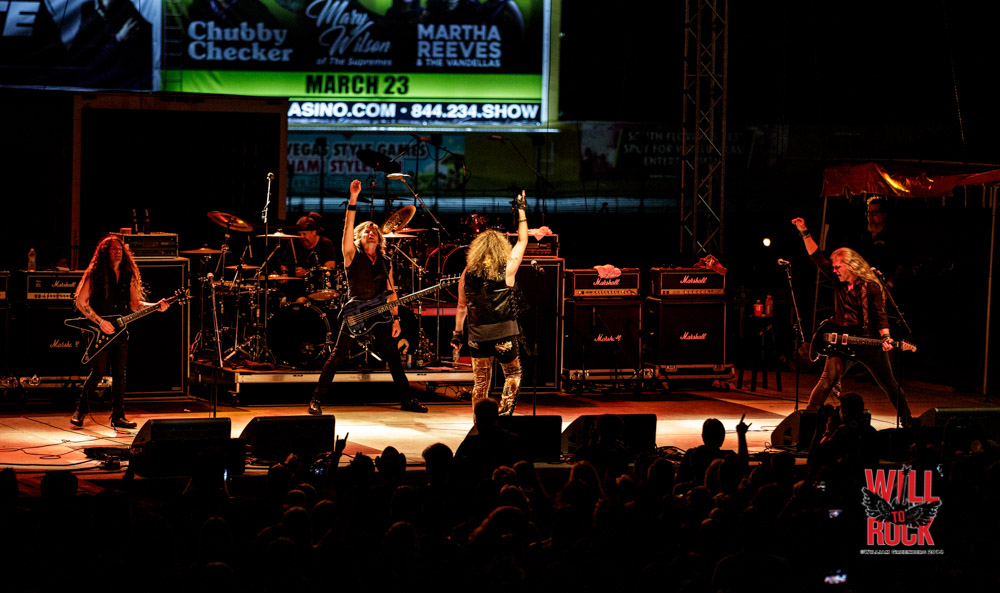 So glad I finally got to see Black ‘N Blue.  They were on the list of bands that I’ll sing along to on the Satellite radio, but for whatever reason, never had the chance to see.  Finally, that was remedied.  I saw them..and I sang along.  Fun to watch, full of smiles and Jaime St. James is larger than life.  The band rocked, and even jumped into some good old synchronicity at the end like any good 80’s band should. 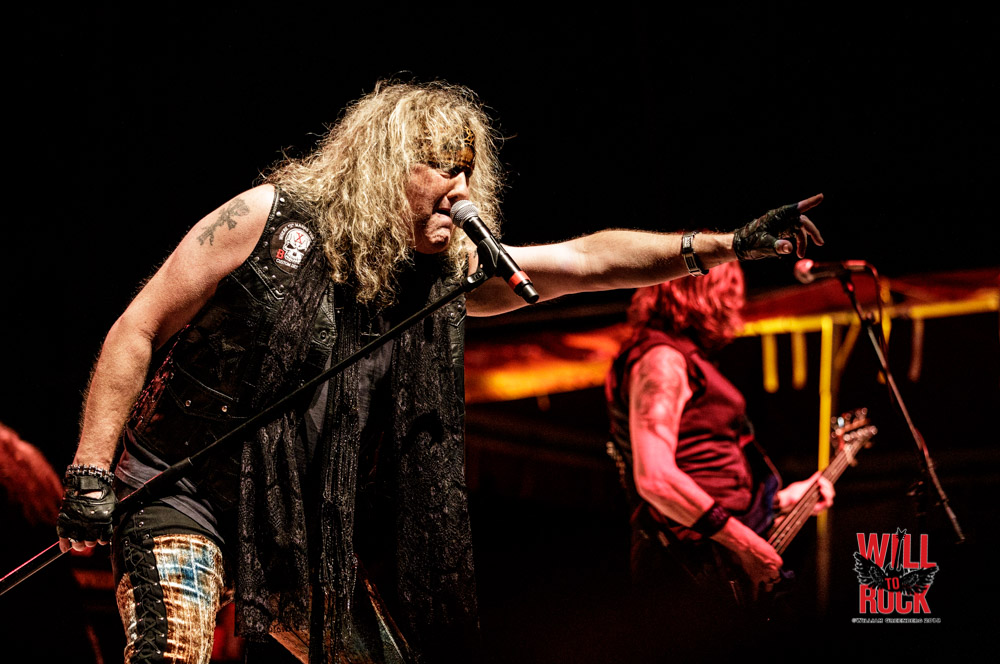 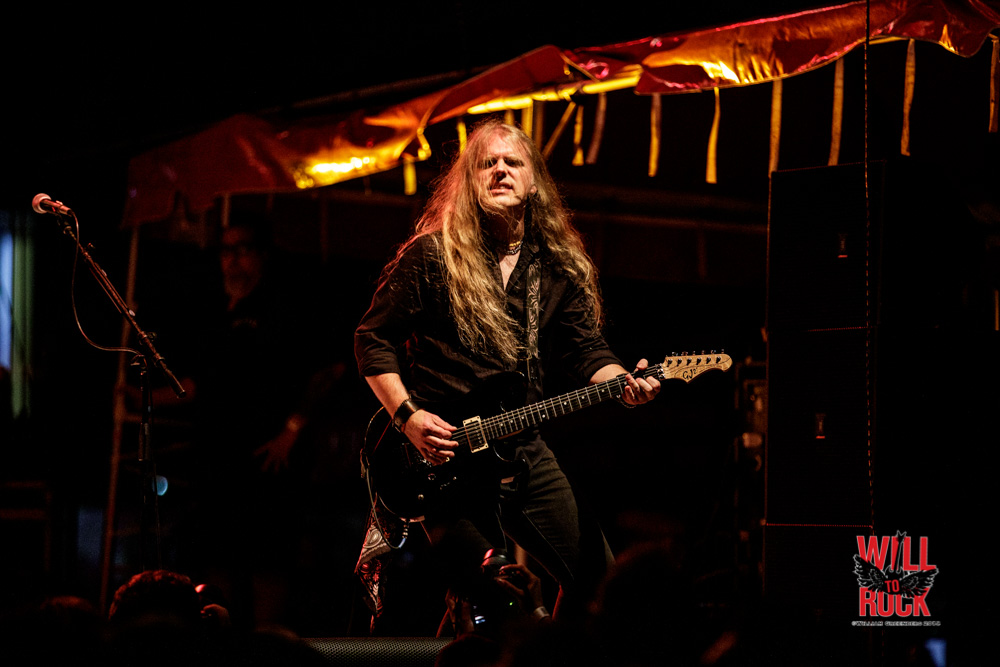 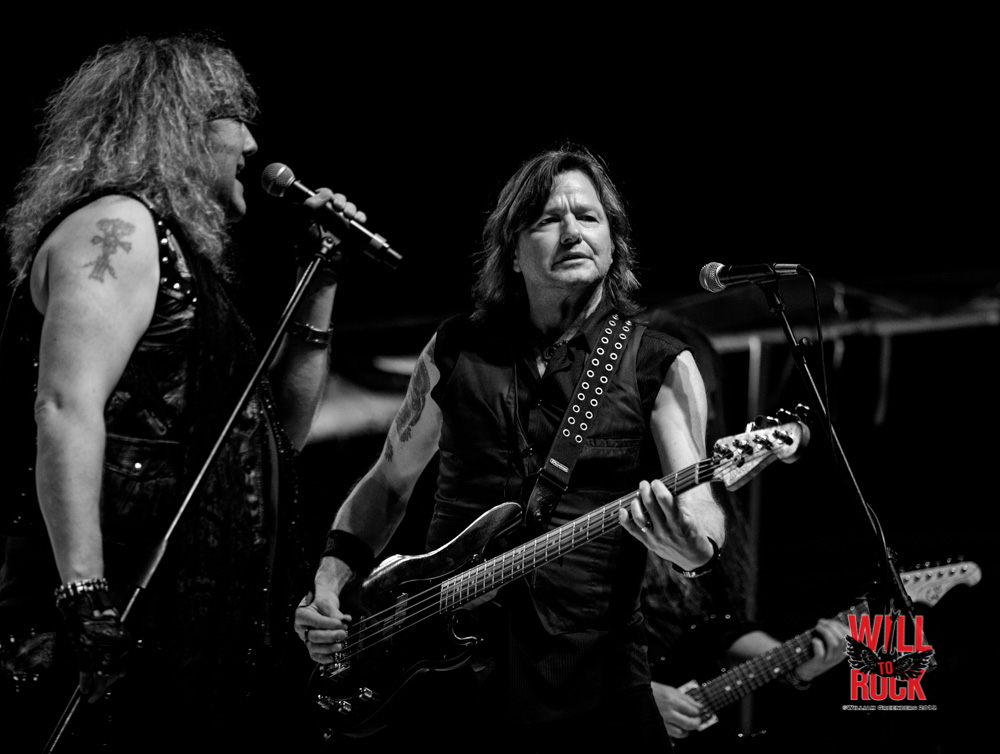 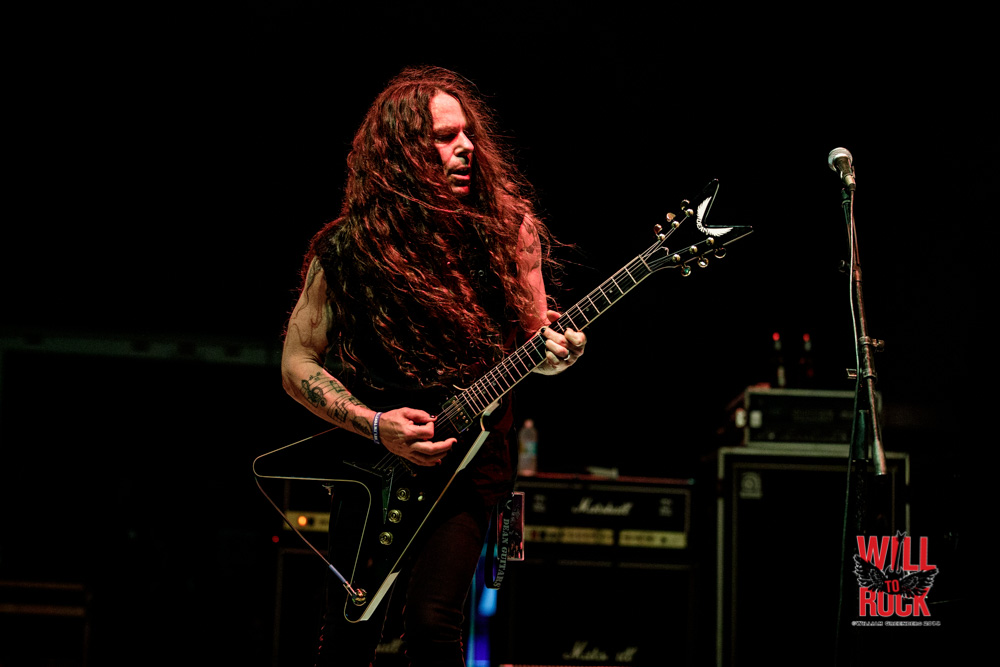 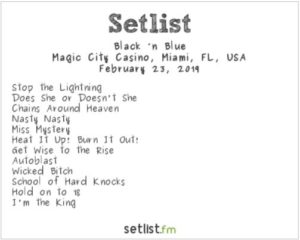 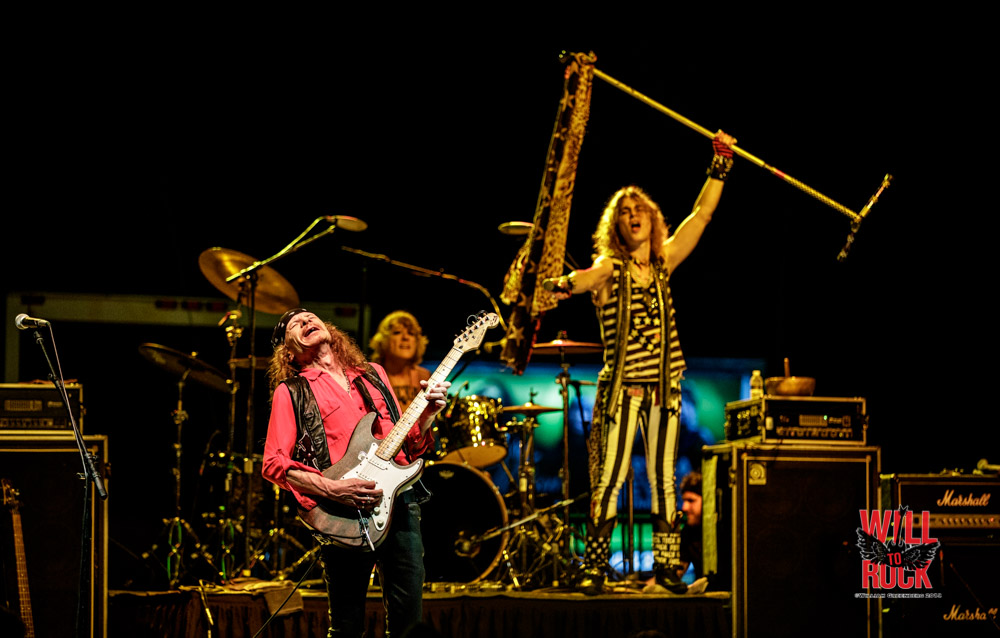 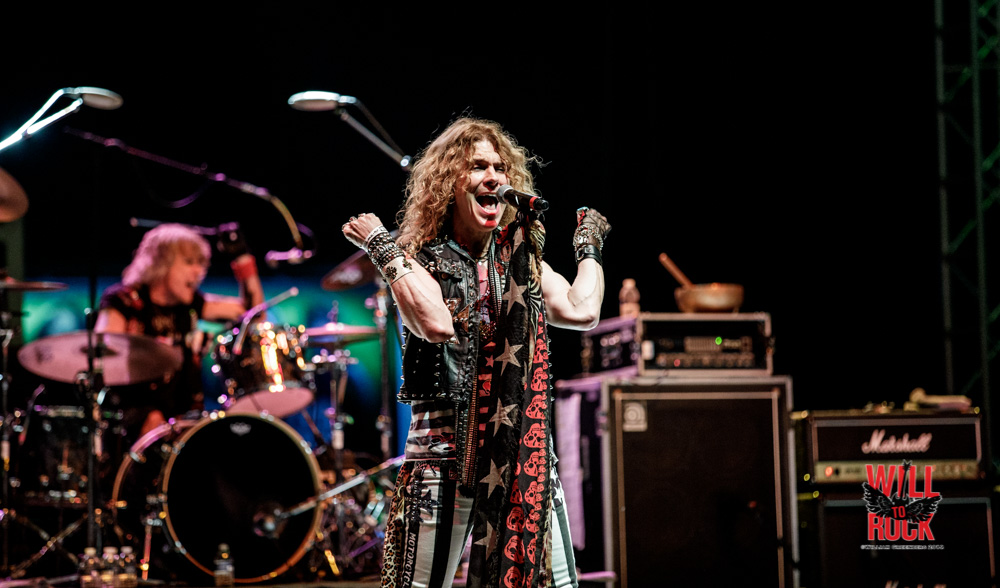 The first (and only previous) time I saw Kingdom Come was in 1988 on a blistering hot day at the Coliseum in Southern California on the Monsters Of Rock bill. They kicked off the day for Metallica, Dokken, The Scorpions and Van Halen. The “Greta Van Fleet” of their day, they were considered a Led Clone.  But man, what a great band… 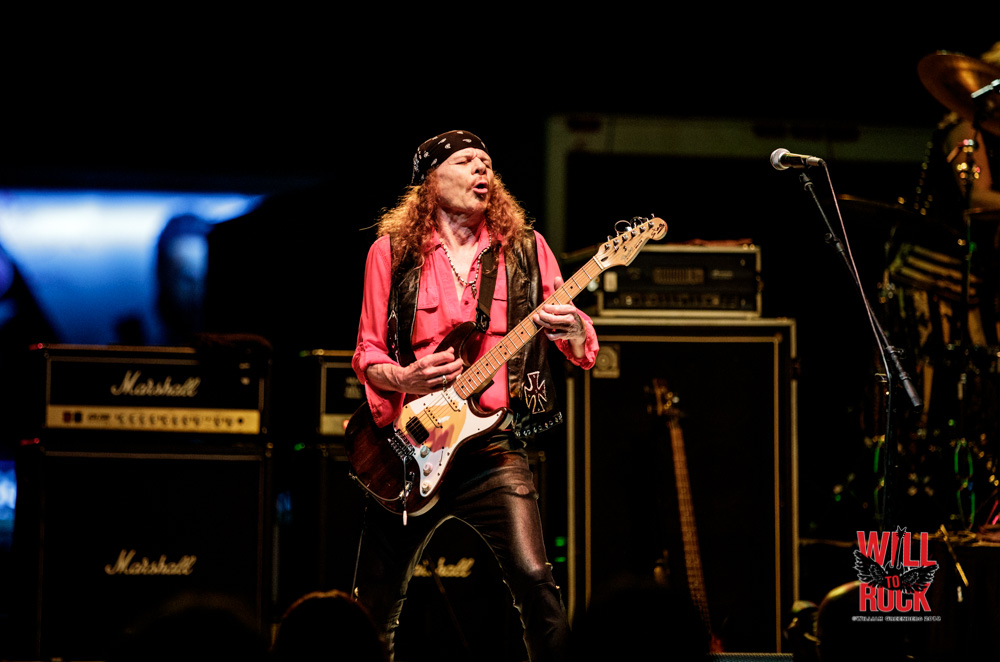 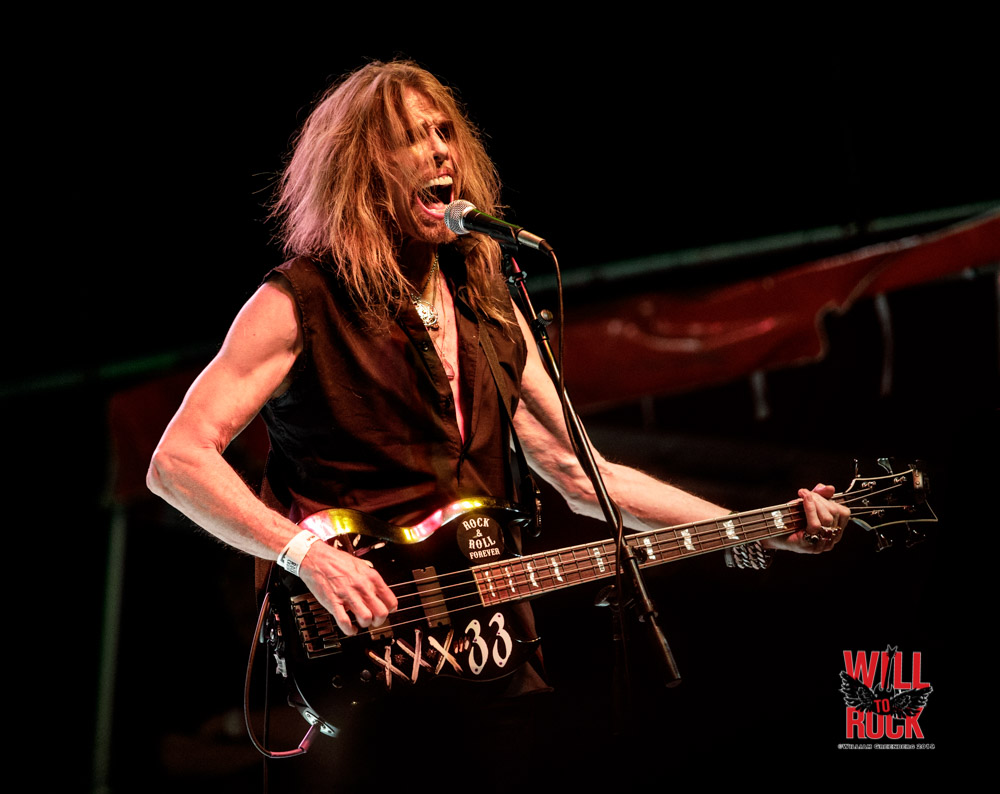 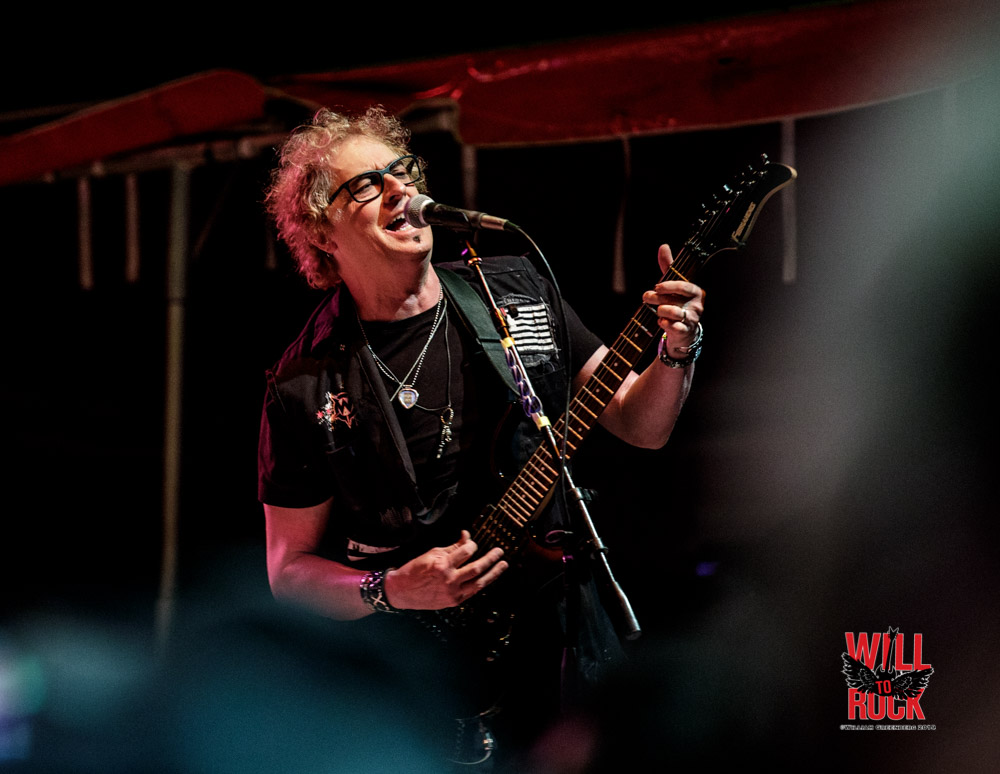 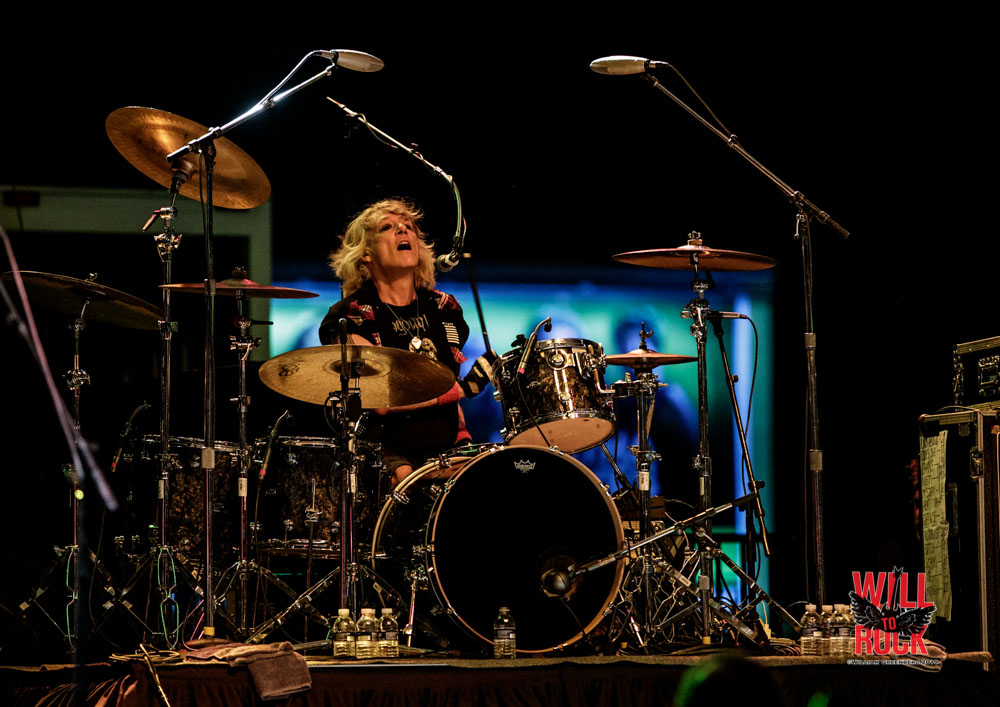 Fast forward to today…original singer, Lenny Wolf is gone and stepping in to the lead vocal spot to help the band celebrate 30 Years in the business, is Keith St. John.  I was skeptical, because…come on…Lenny!  But I’ll give it to Keith, he does an admirable job and really does the Kingdom Come catalog proud. Danny, Rick, Johnny and James really bring the songs to life and provide a true tribute to the songs that put them on the map.  Of course I am a sucker for the first two albums and (they’ve released 13!) and I was transported back every time one of those songs was played. 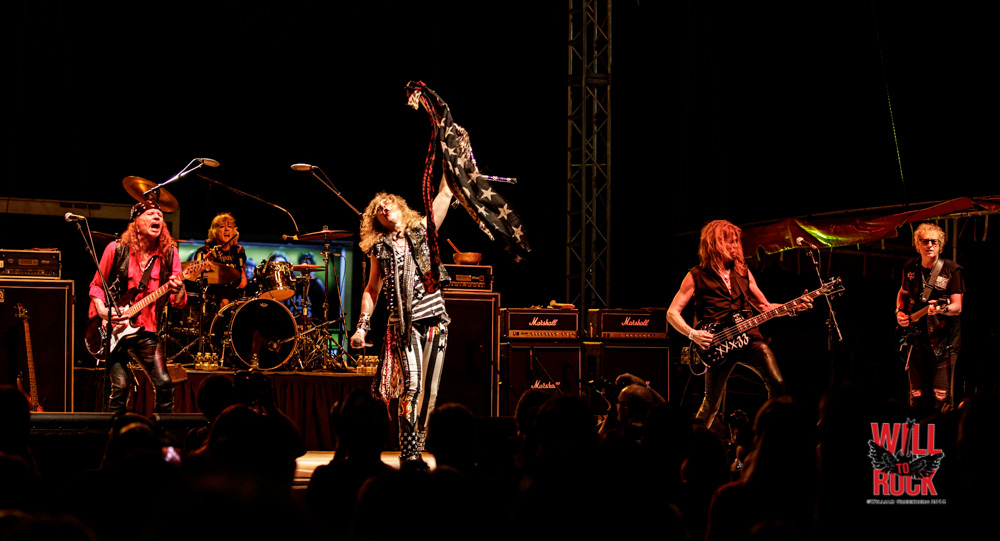 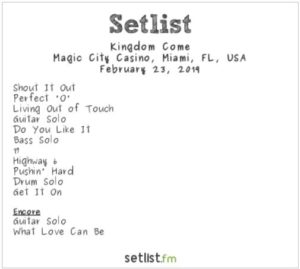 (Click Dates/Links to be directed to that day’s coverage)

WillG - January 21, 2022 0
TESTAMENT Announces New Lineup Plans for Upcoming Tour To all our Testament fans around the world,    First off, we are beyond grateful to have had Gene...