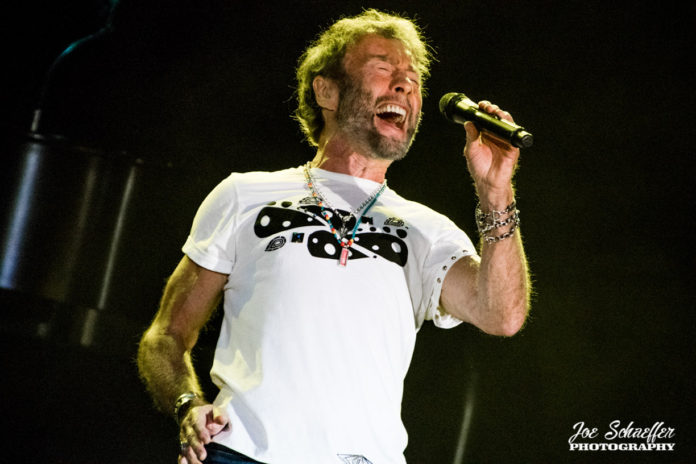 Bad Company took the stage at 8:00 pm sharp. Throughout their 75-minute set, Paul Rodgers’ vocals were as spot on as back in the day, while the chemistry among the Bad Co. bandmates was so strong, it made all the ensuing years melt away within minutes. 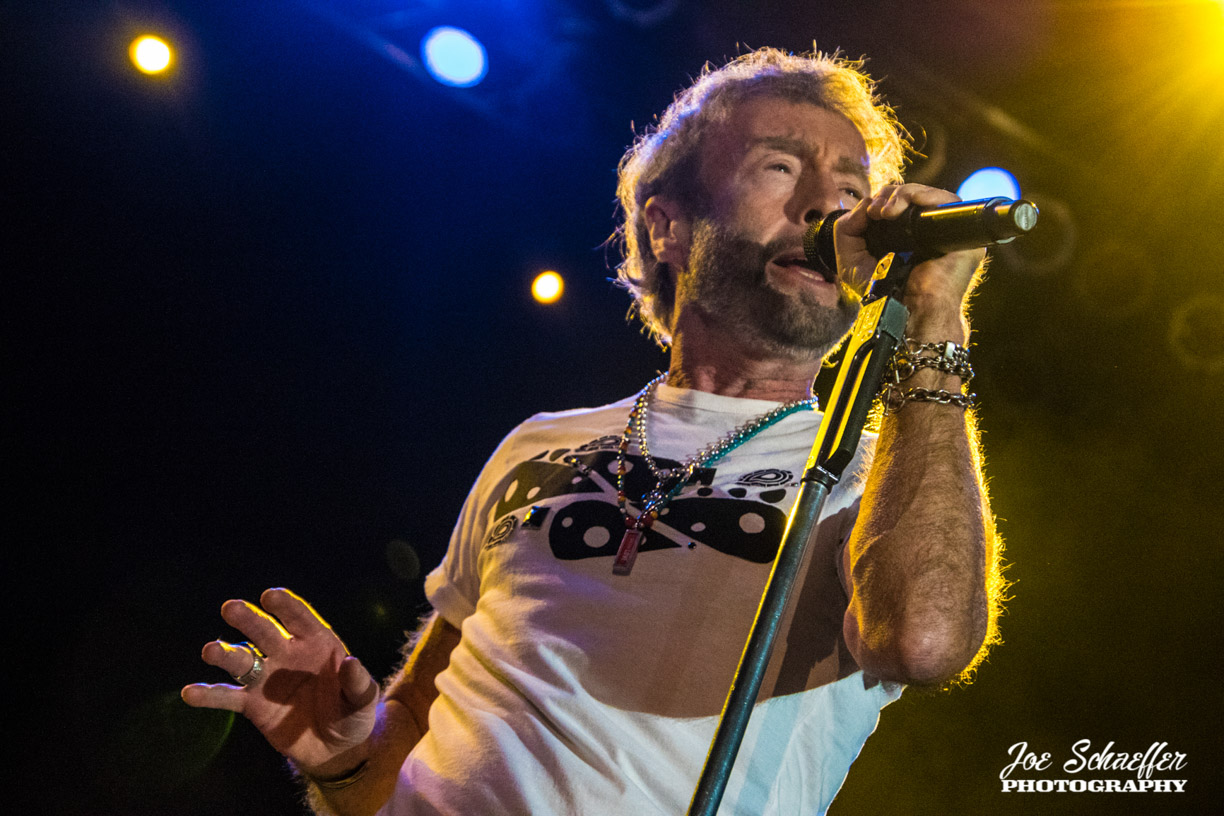 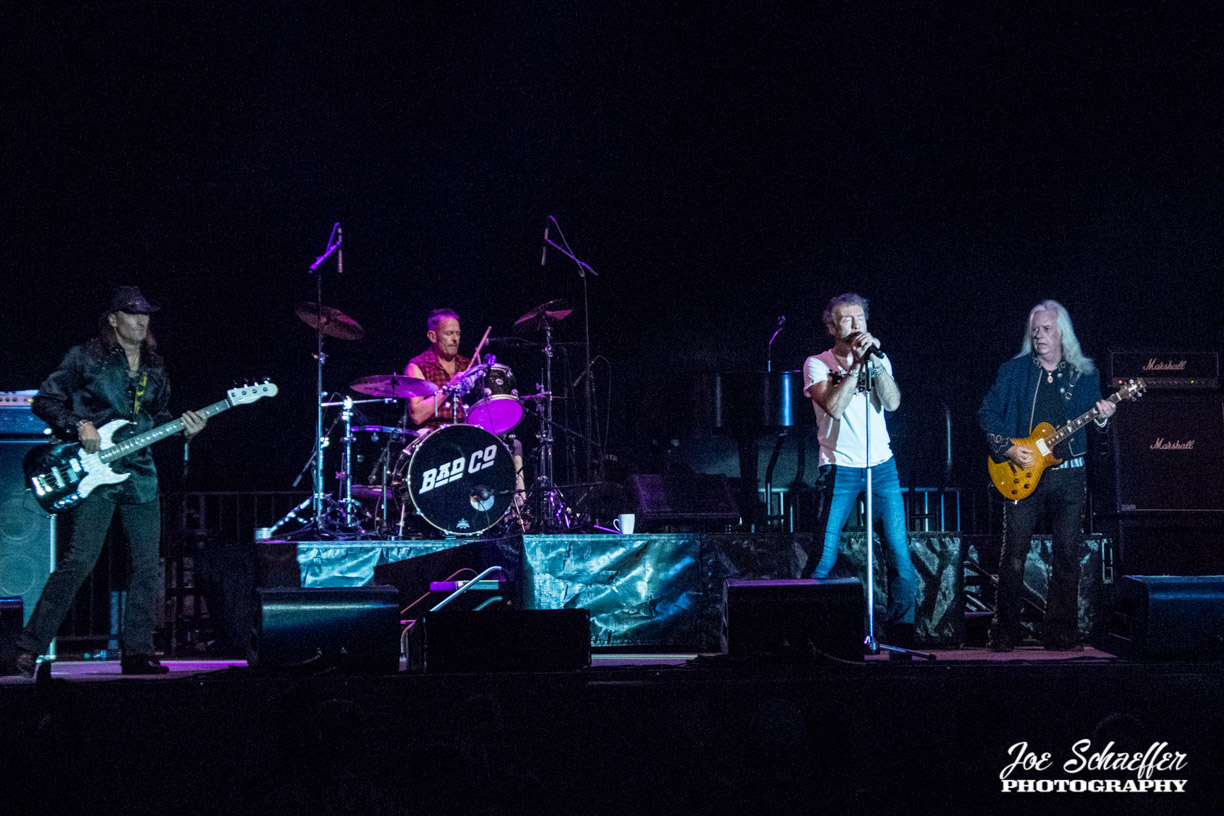 Joining Rodgers on stage were Simon Kirke on drums, Howard Leese on guitar and bassist Todd Ronning. And speaking of swagger, Kirke the other founding member in the current lineup, remains ideally suited to his role behind the kit, driving the beat with authority while also singing on occasion. 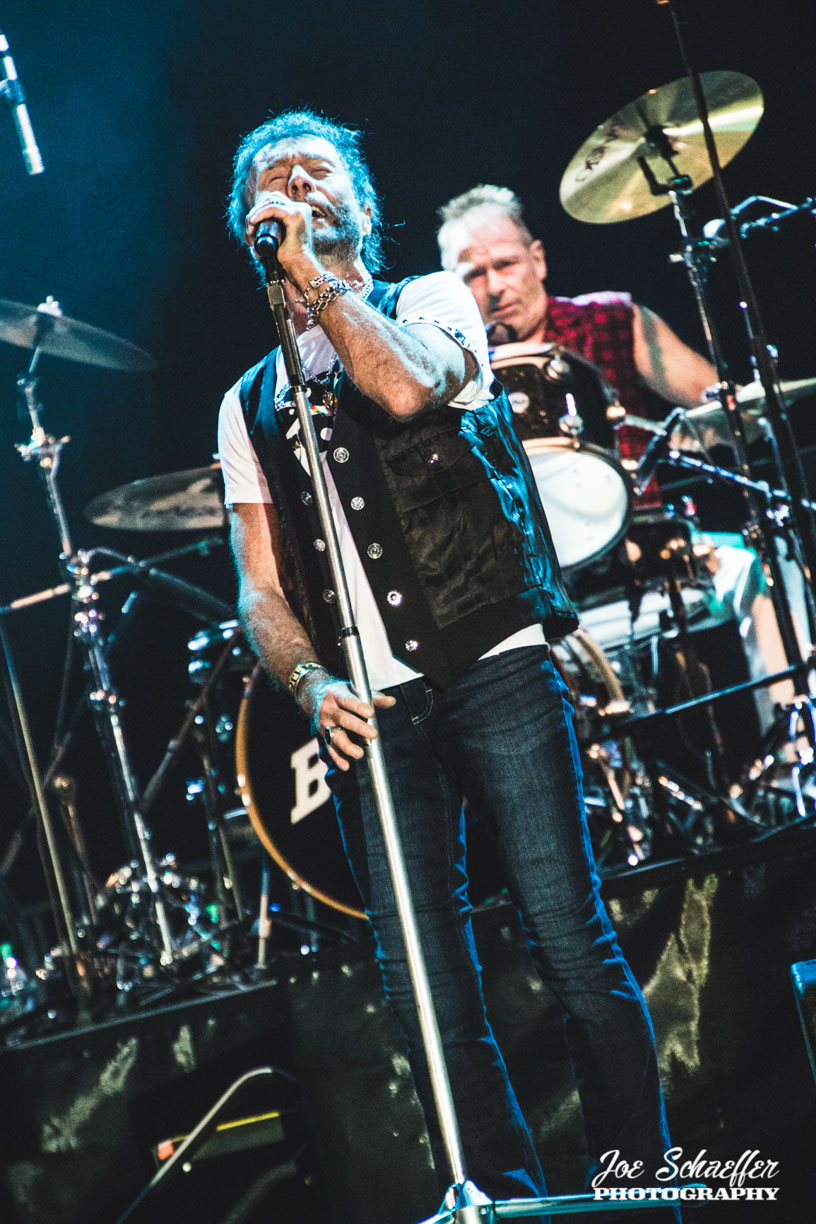 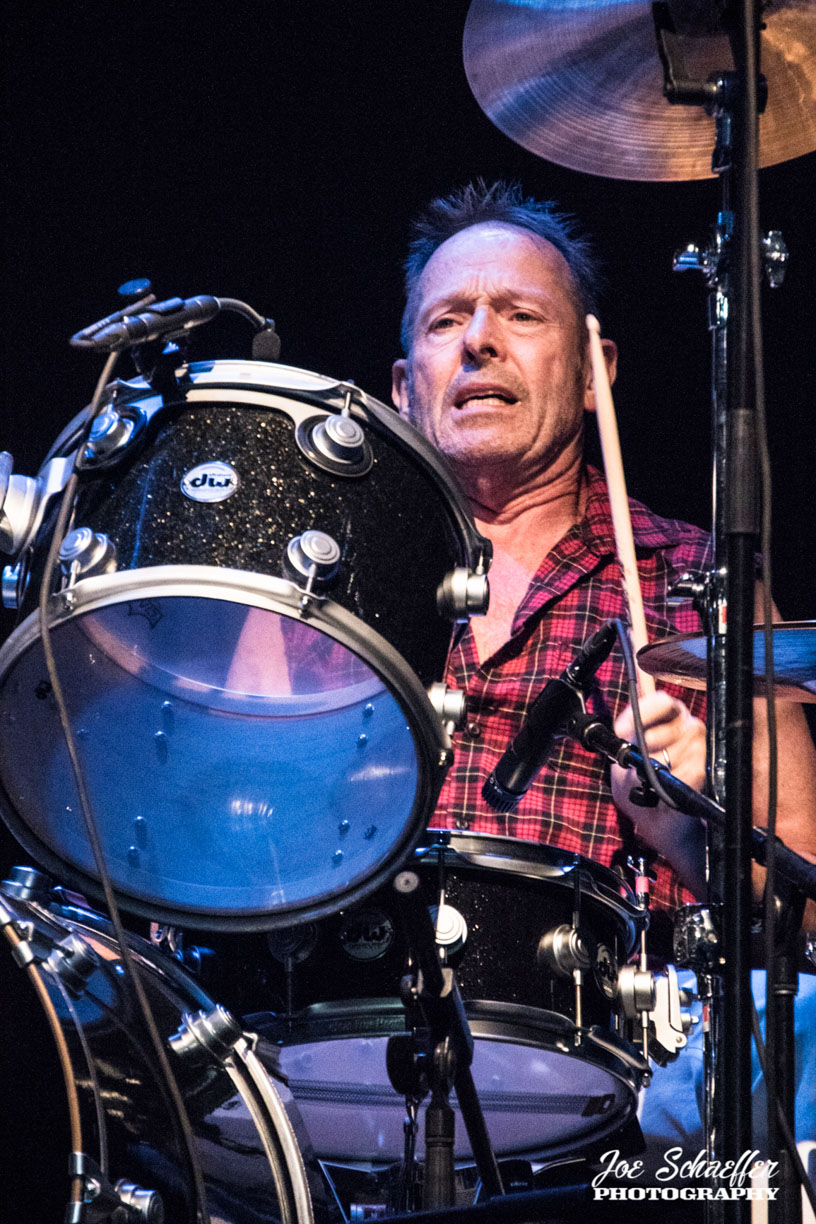 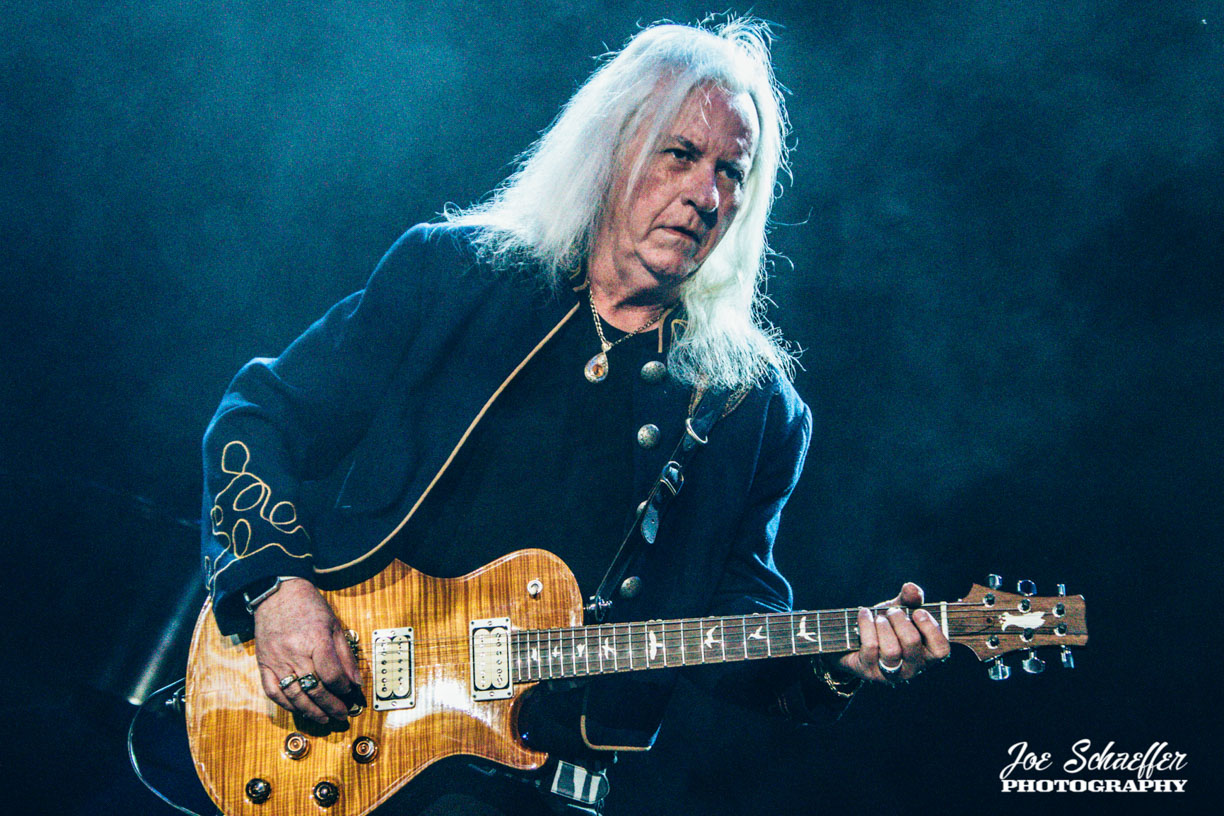 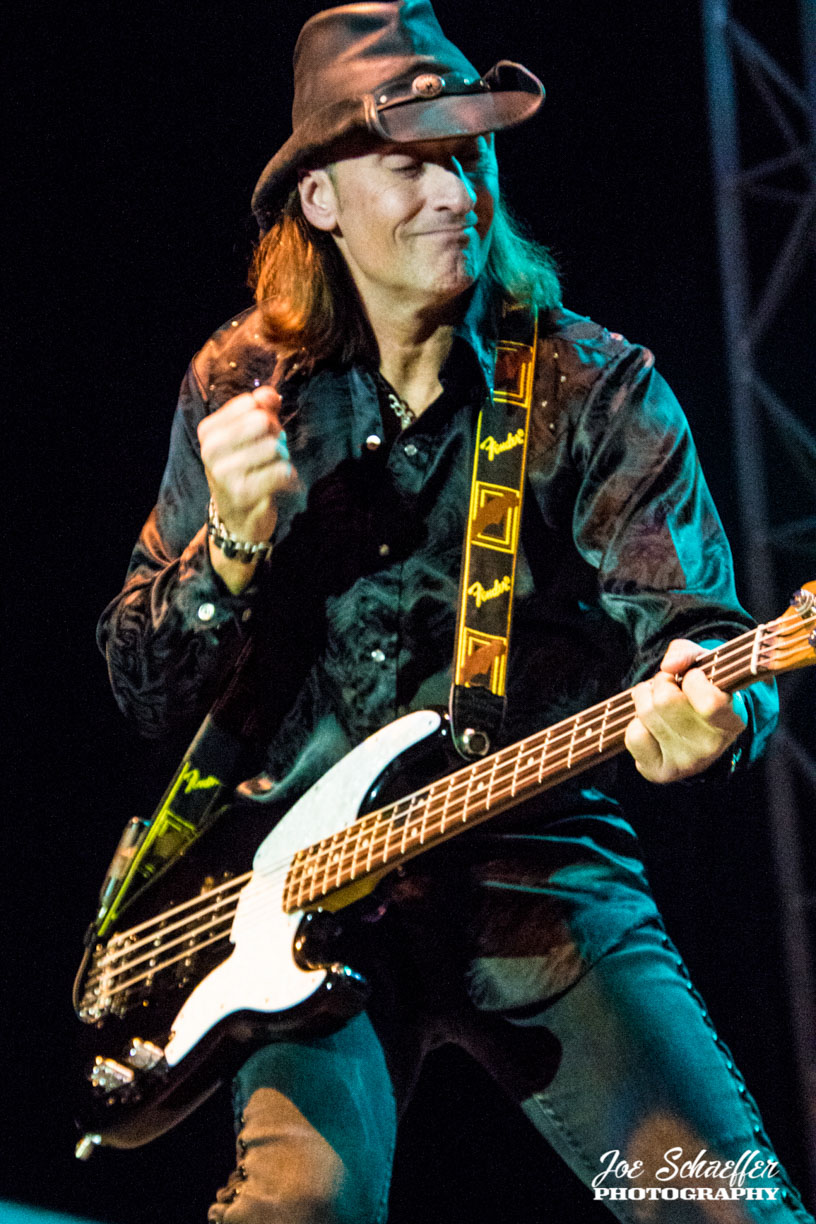 The band is without guitarist Mick Ralphs as he is on the mend from a stroke he suffered nearly two years ago. The band is once again touring as a four piece ensemble. Longtime guitarist Howard Leese handled all guitar duties flawlessly for tonight’s event.  Leese, a Rock and Roll Hall of Famer in his own right with the band Heart is not only a solid guitarist but has played with both Bad Company and in Paul Rodgers solo band and is very familiar with the material. 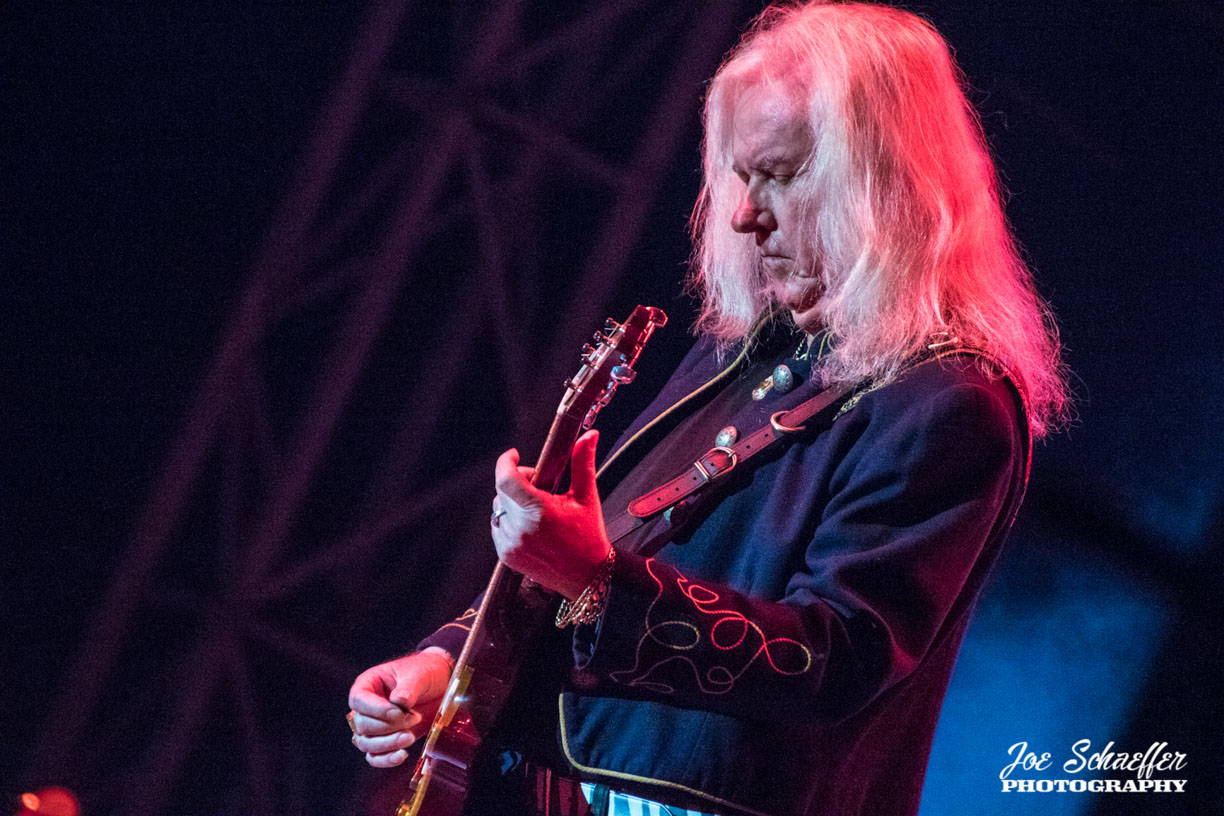 From the launch of “Can’t Get Enough” through their set closer “Rock and Roll Fantasy“, it was clear the reinvigorated Bad Company meant business, and besides displaying the band’s classic rock backbone, the players also liberally applied their bluesy influences. 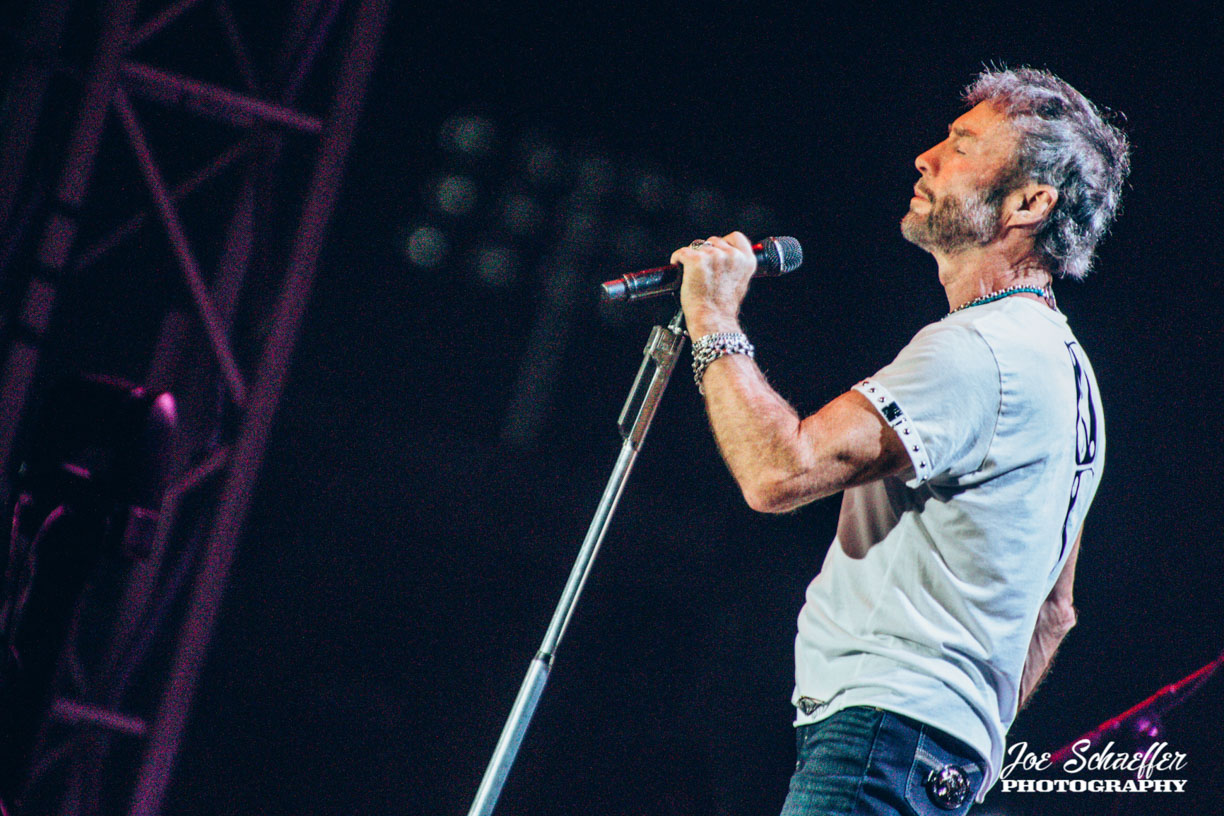 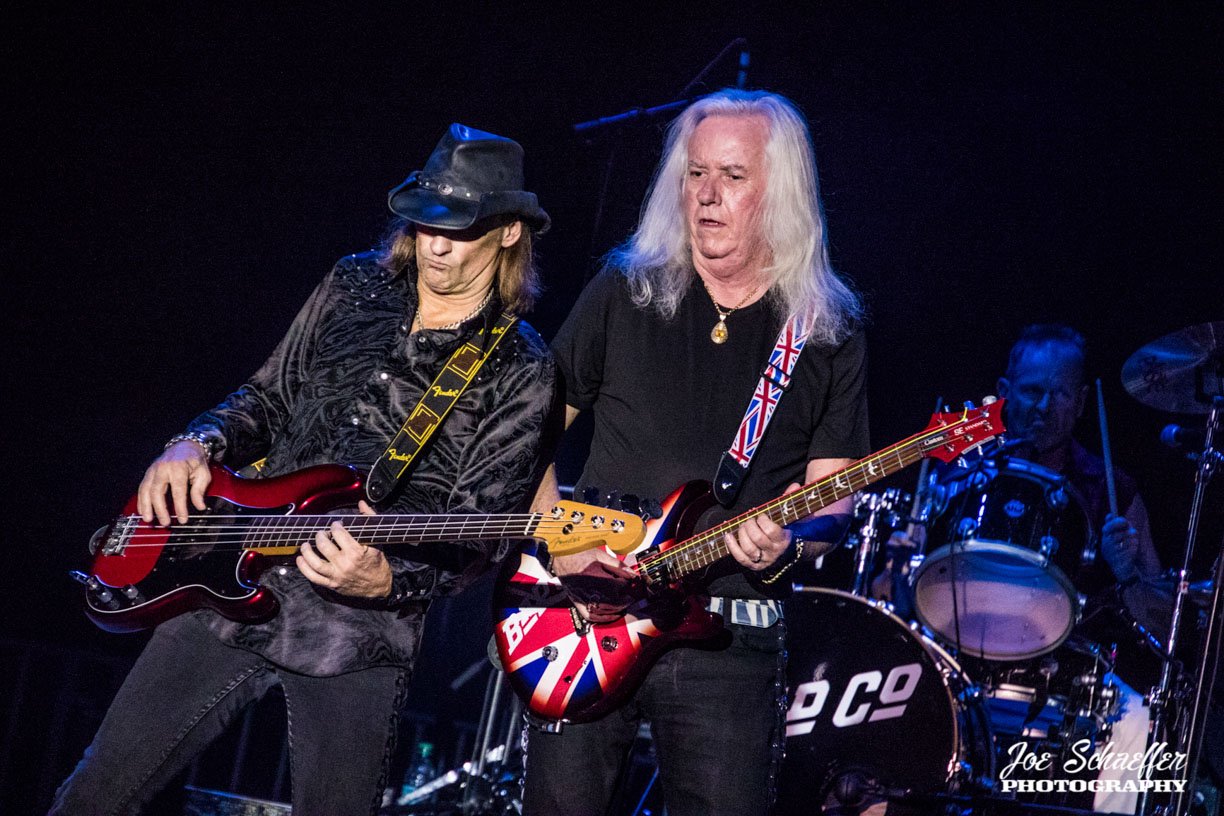 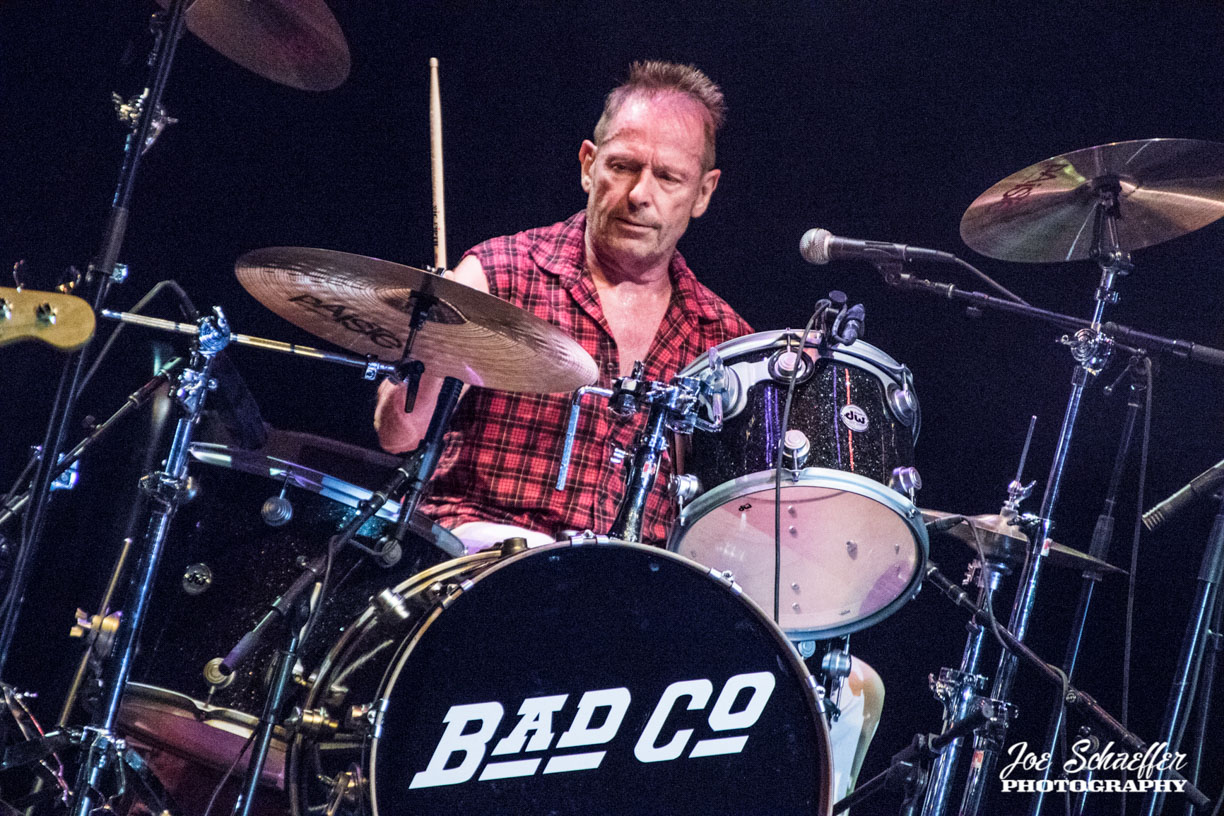 The hits were non-stop, “Live for the Music”, “Feel Like Makin’ Love” and “Gone, Gone, Gone” were next being performed. Leese even dropped a little piece of the “Barracuda” riff from his Heart days during “Gone, Gone, Gone”. 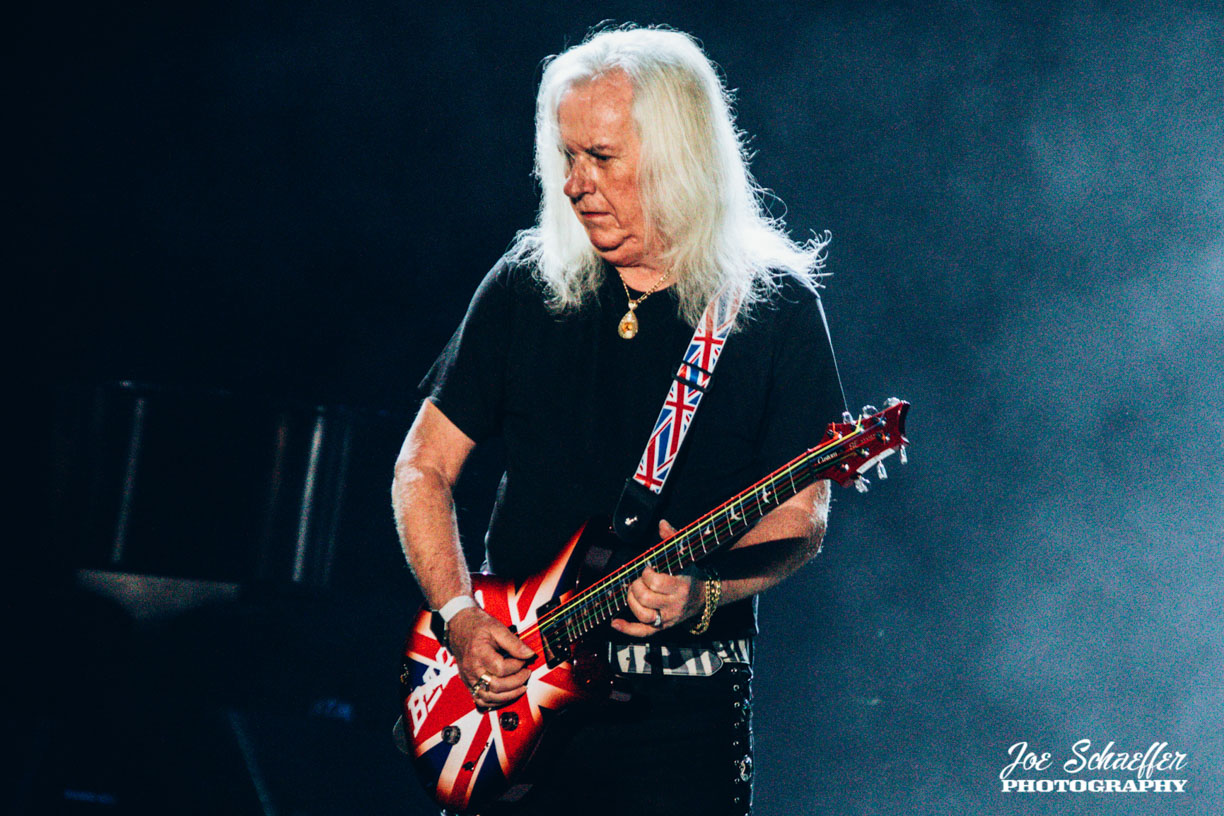 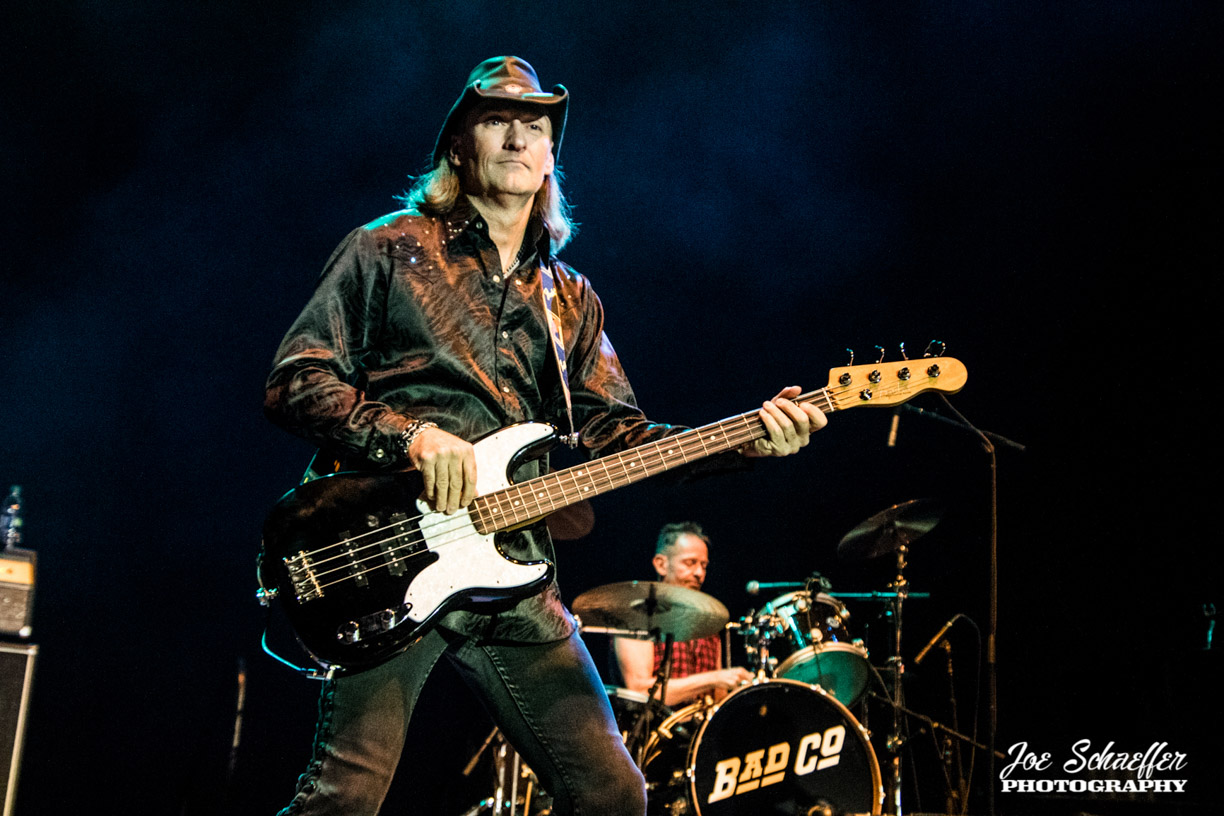 Rodgers moved to the baby grand for the 1976 album title track “Run with the Pack”. Moving back to front and center he gave a shout out to Ralphs, the composer of “Ready for Love”. It was closely followed by the mega hits “Movin’ On” and “Honey Child”. 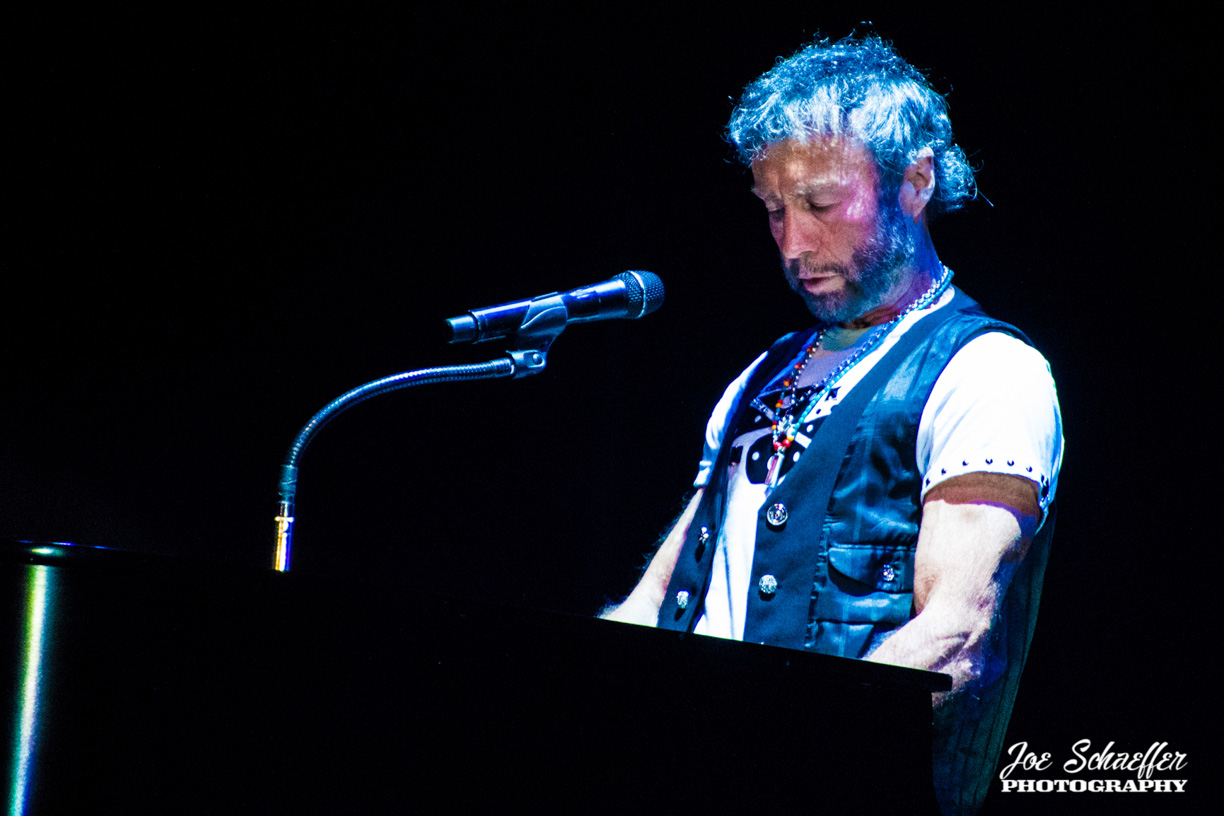 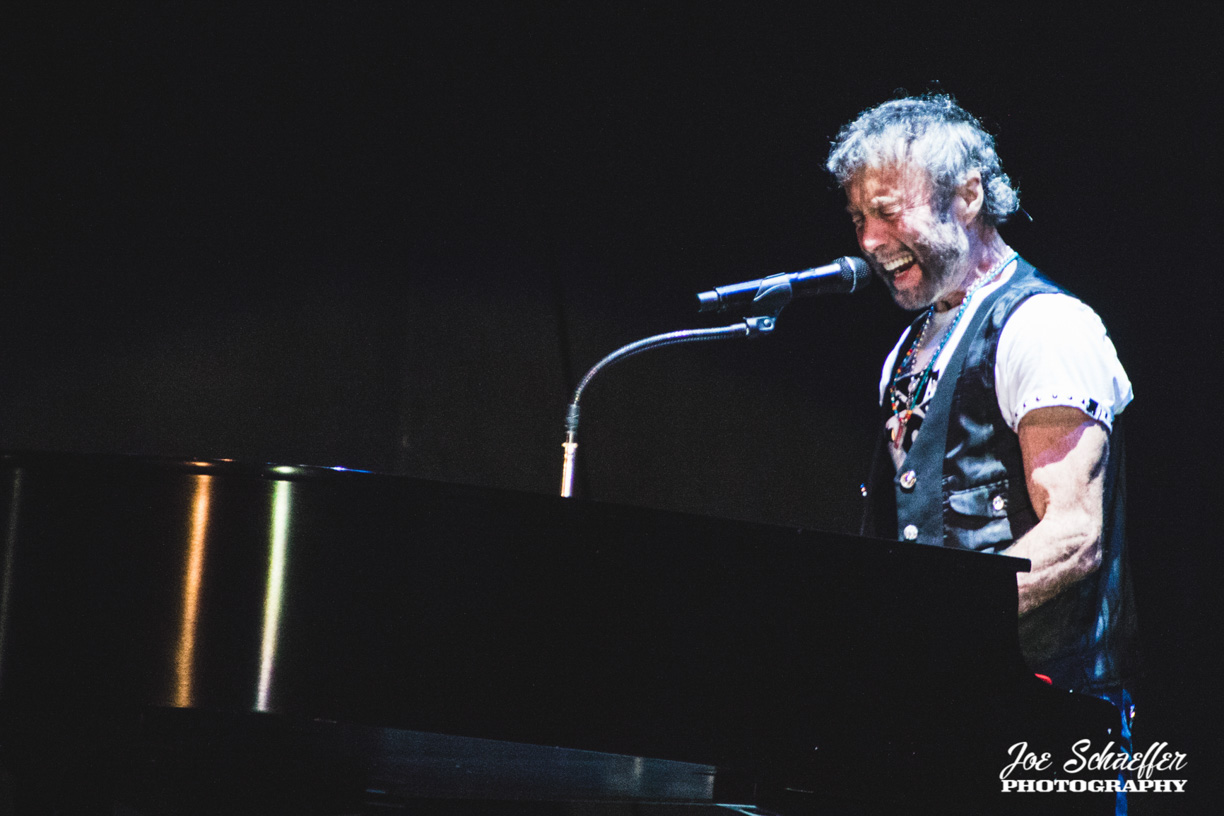 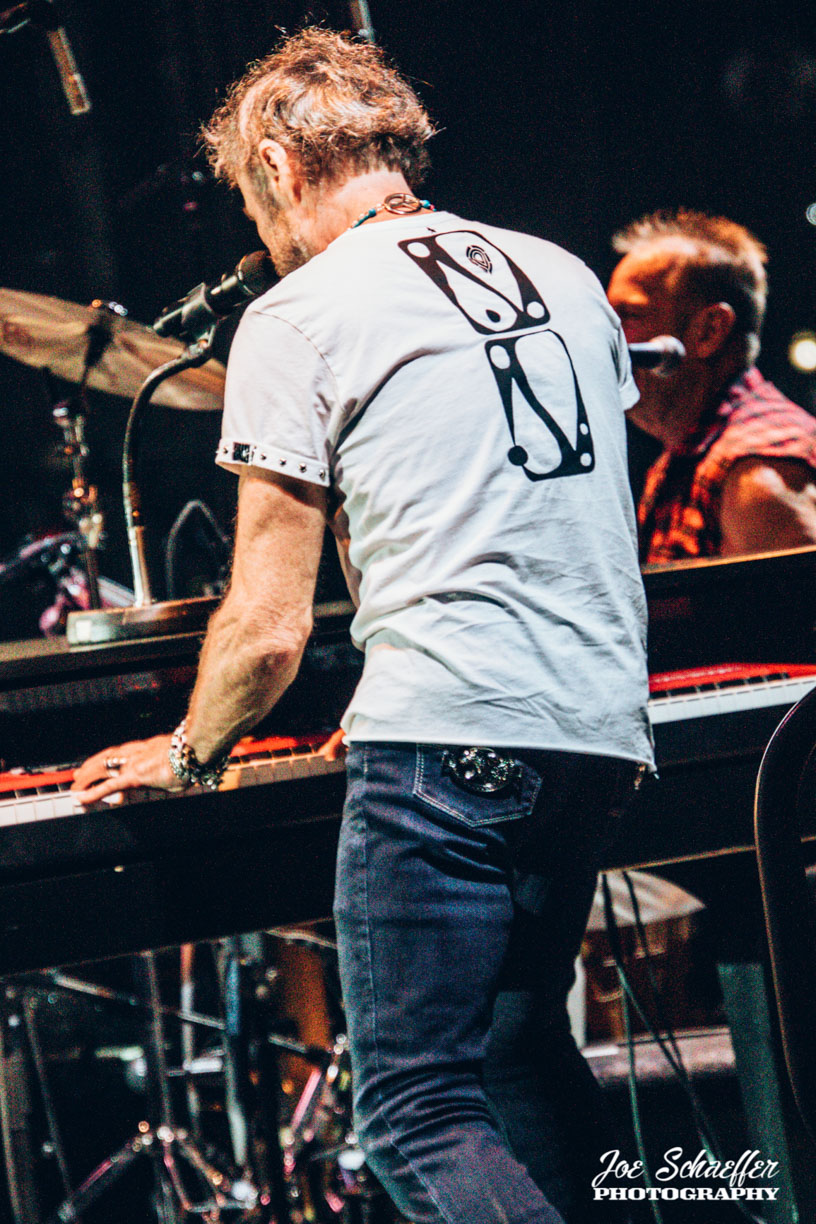 During “Shooting Star”, Rodgers got the crowd really into the song by having them sing the chorus over and over, and they sounded great doing it. 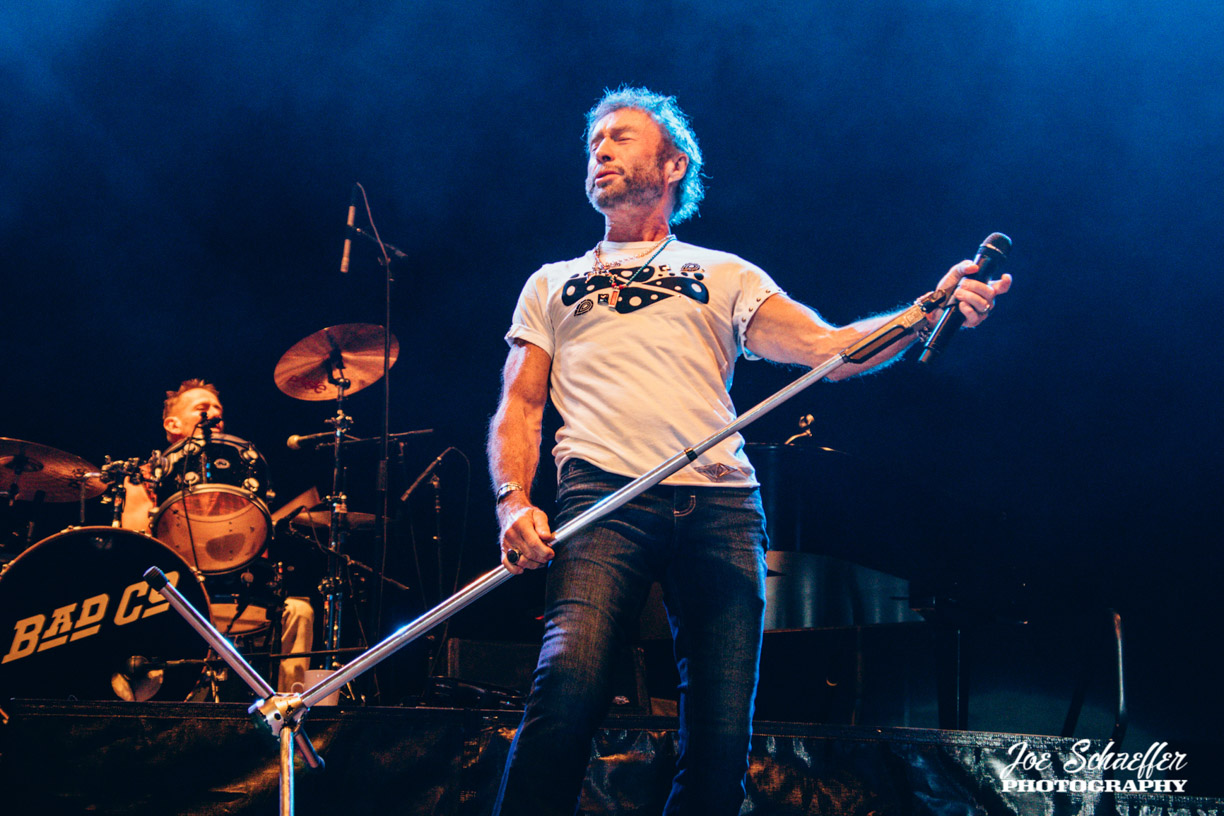 By the encores of “Bad Company” and “Rock Steady“, the guys looked like they were ready to ramp up to the arena circuit again. 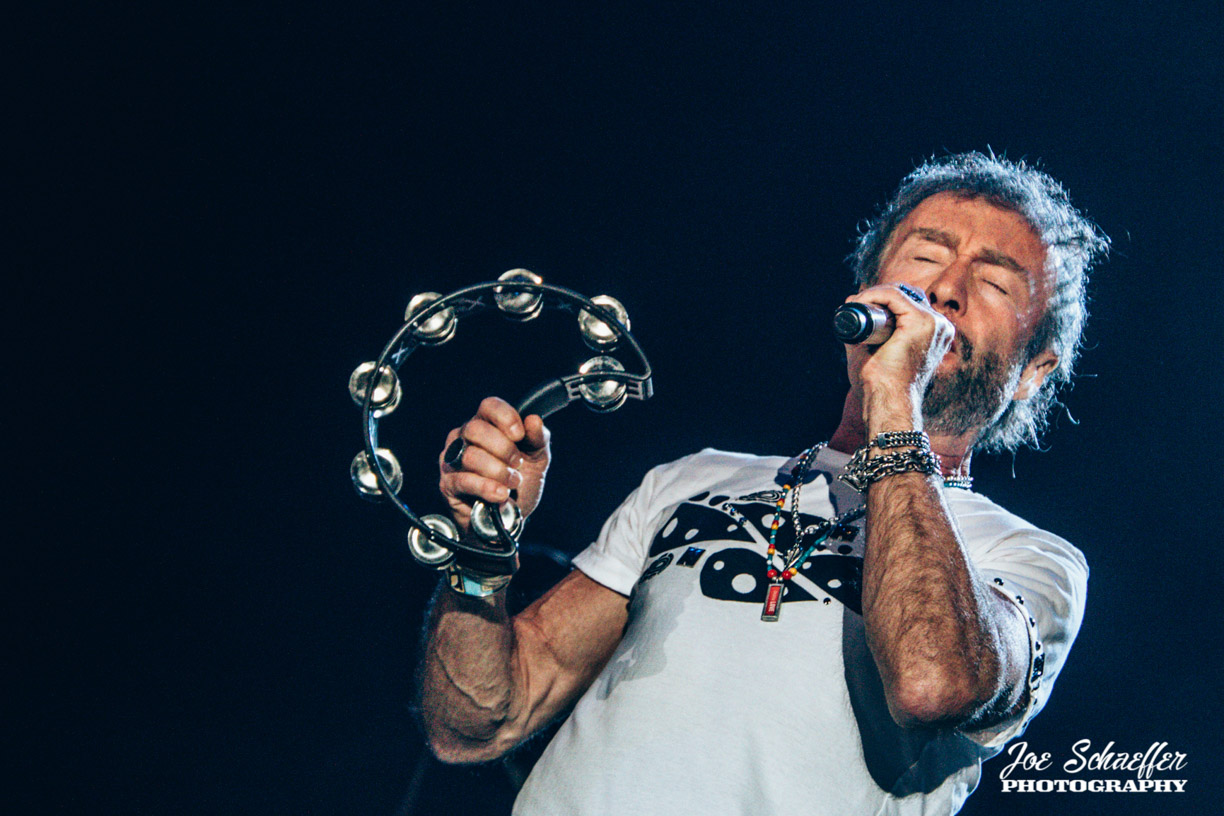 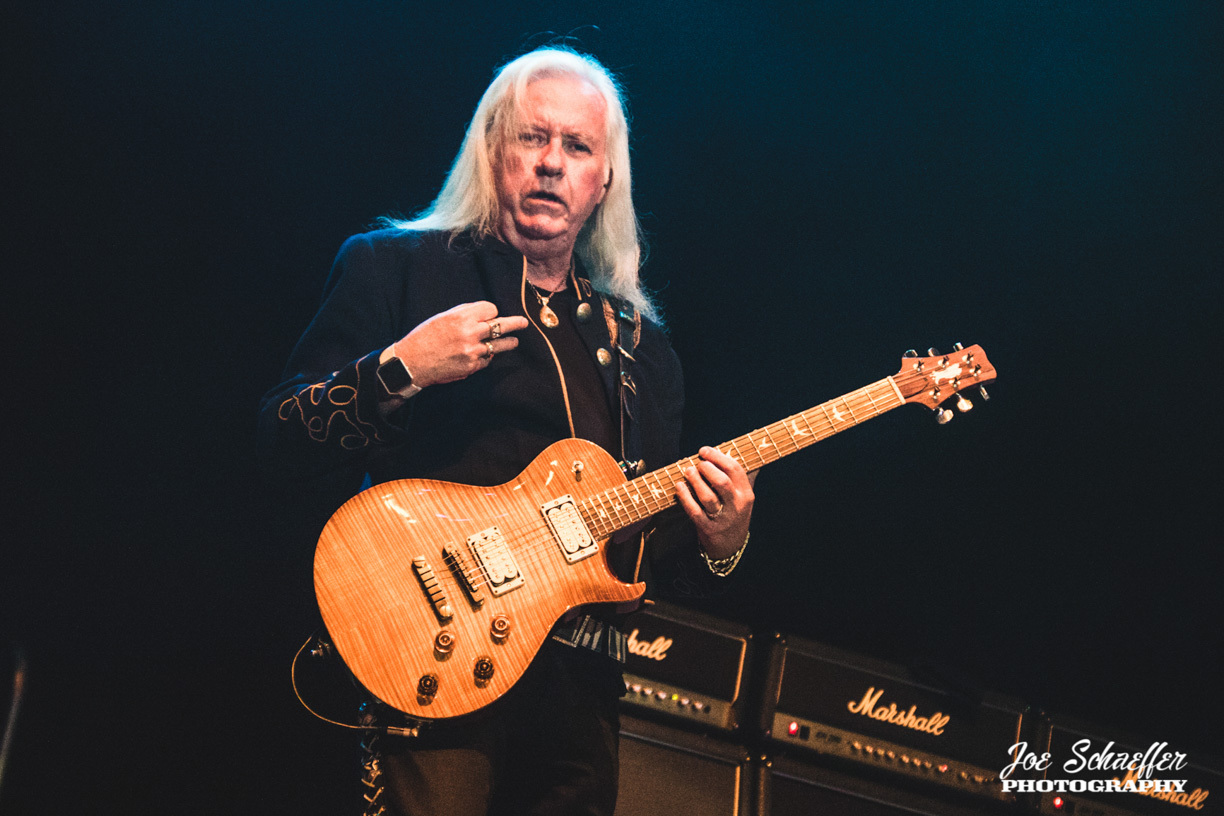 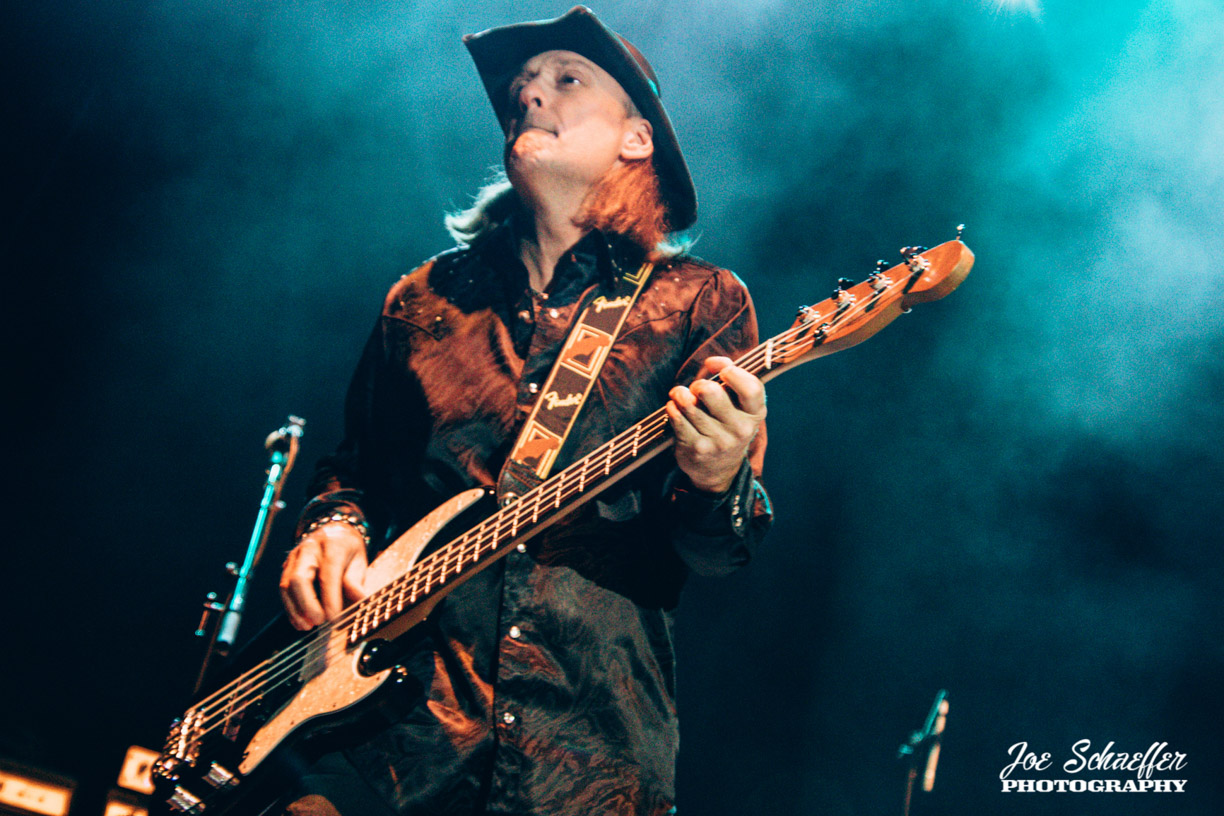 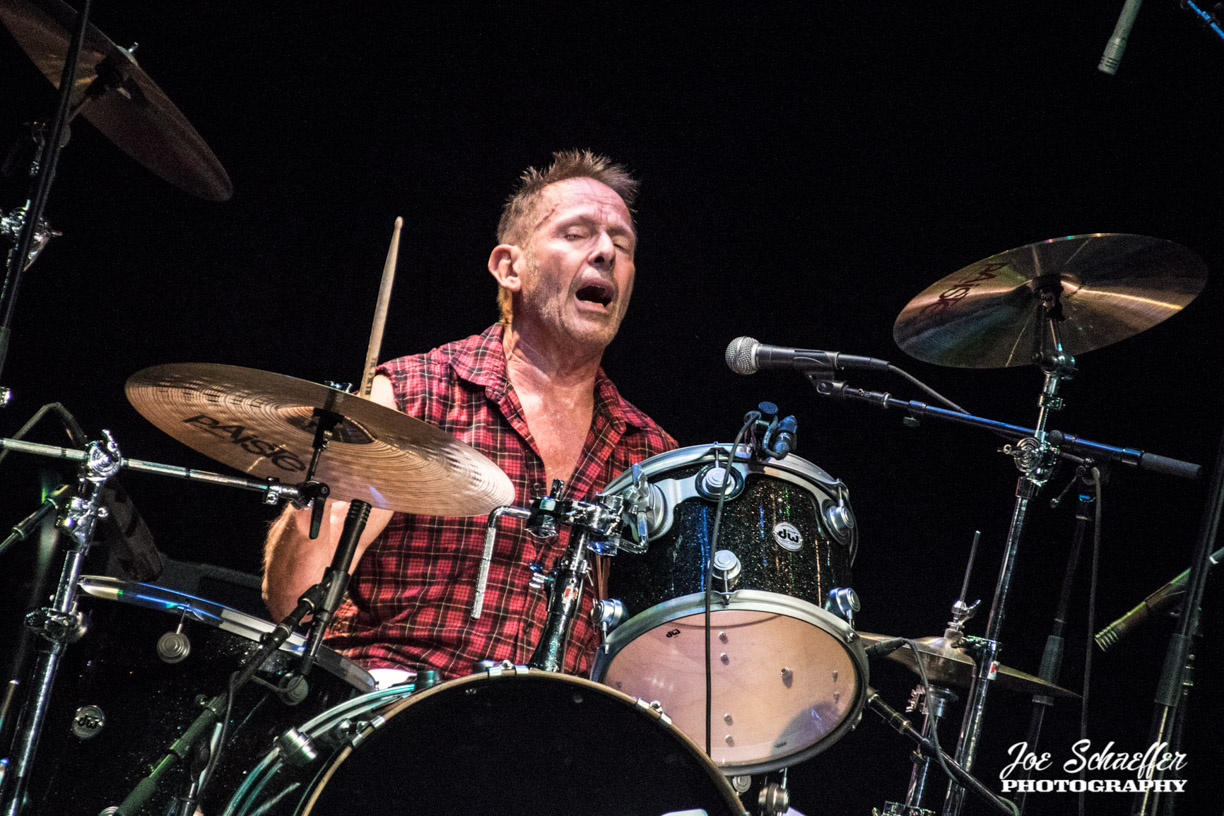 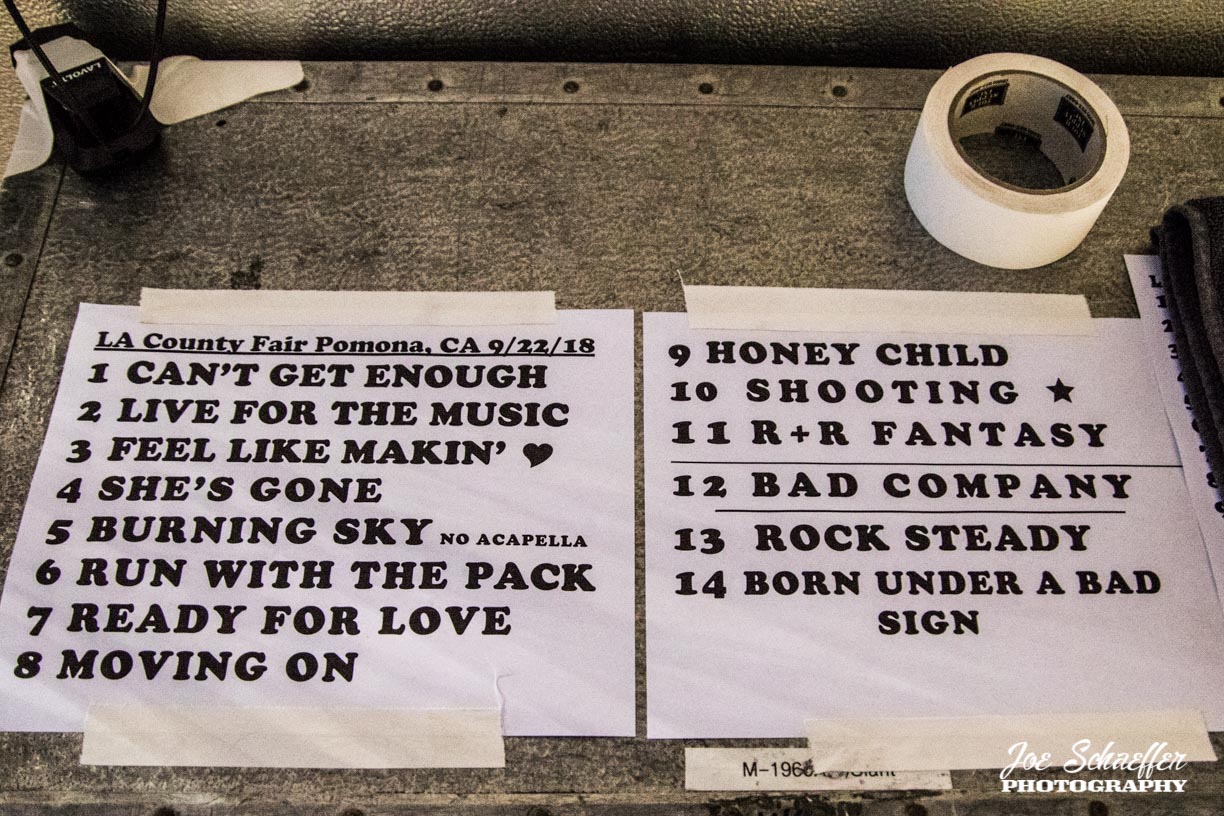