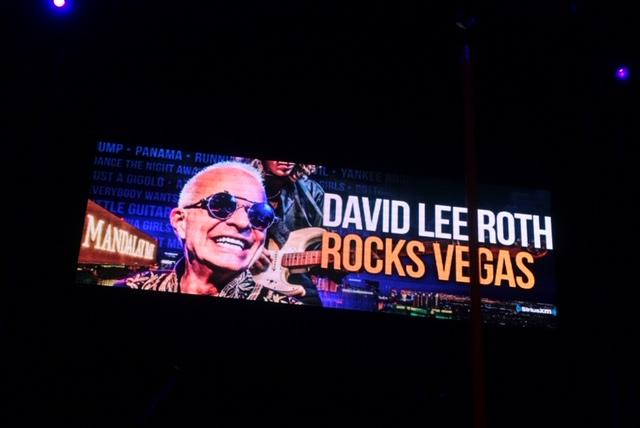 The ringmaster of rock, Diamond David Lee Roth took to Sin City on January 8th, 10th and 11th to unleash his DLR Rocks Vegas residency. On this particular night, which was night three, Dave strode onstage donning a sparkly pink jacket, tight green and black harlequin pants, and dark sunglasses. With a drink in his hand, he raised his glass and warned, “I think we know each other.” 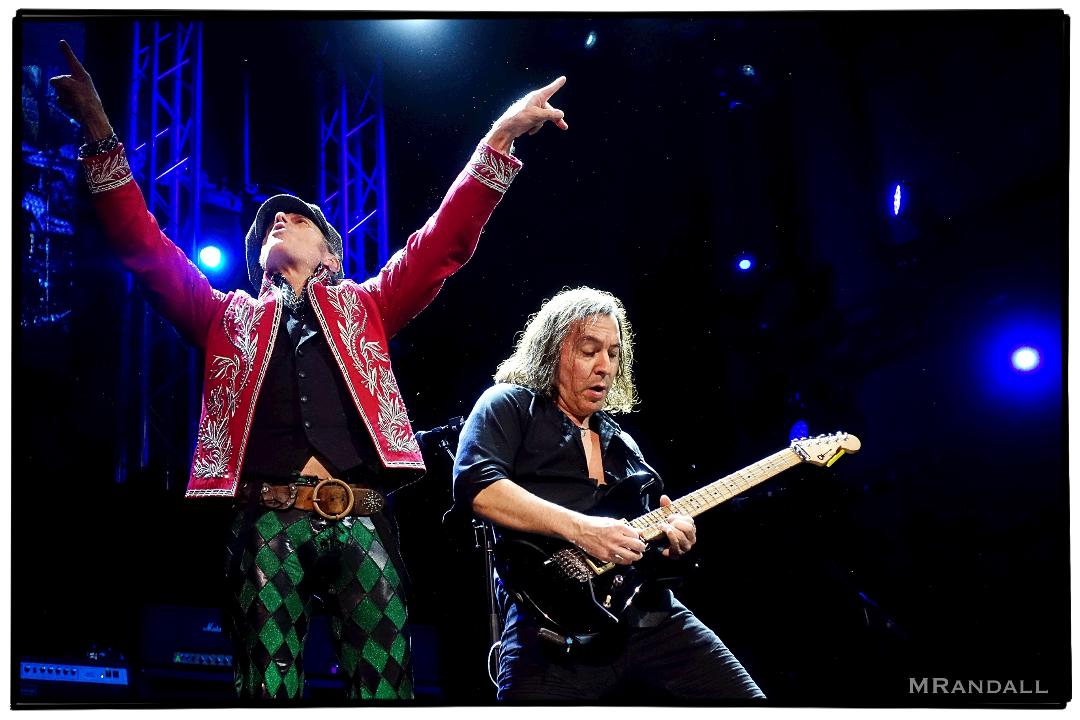 Full disclosure, I’m a huge Van Halen fan and I love all eras of the band. I grew up with the DLR/Classic line up of the band, so I am partial to Dave. I know his voice is not what it once was, and truth be told he was never a great vocalist. But Dave is to be seen, not heard. He’s a ham, he’s a showman, he’s an entertainer. He’s in front of our naked steaming EYES, not ears. I knew that going in. I’d seen the videos of the first night’s show online, and yes, his voice sounds rough. In person I didn’t notice so much because I was too busy watching and enjoying Dave. 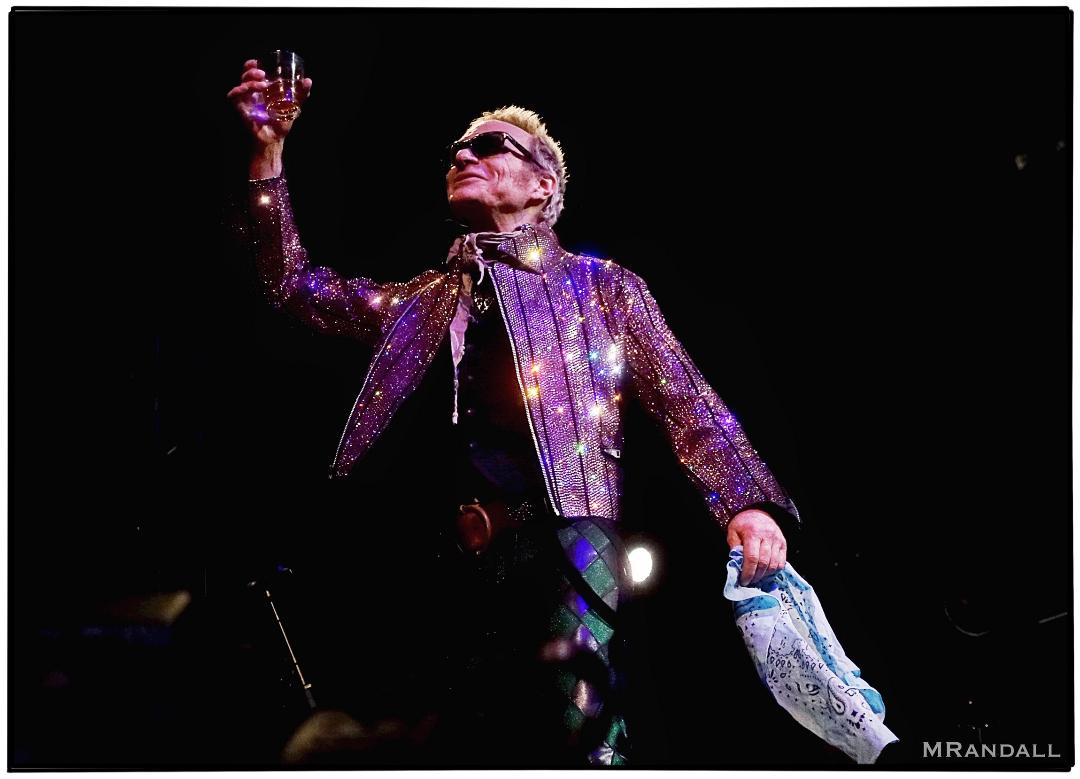 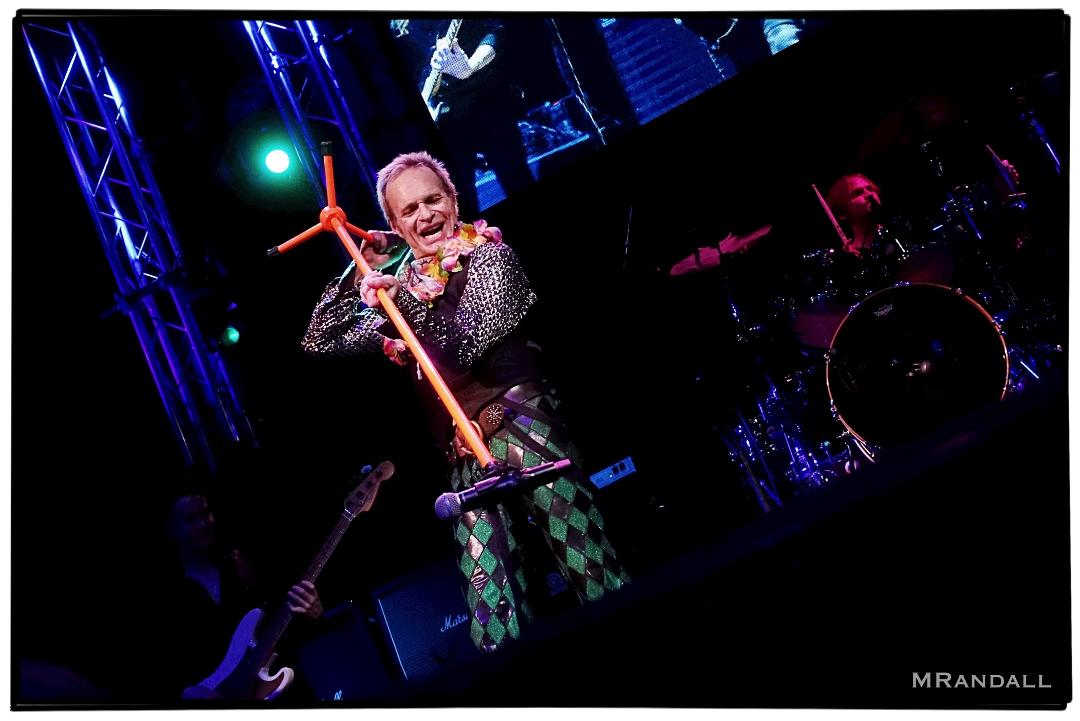 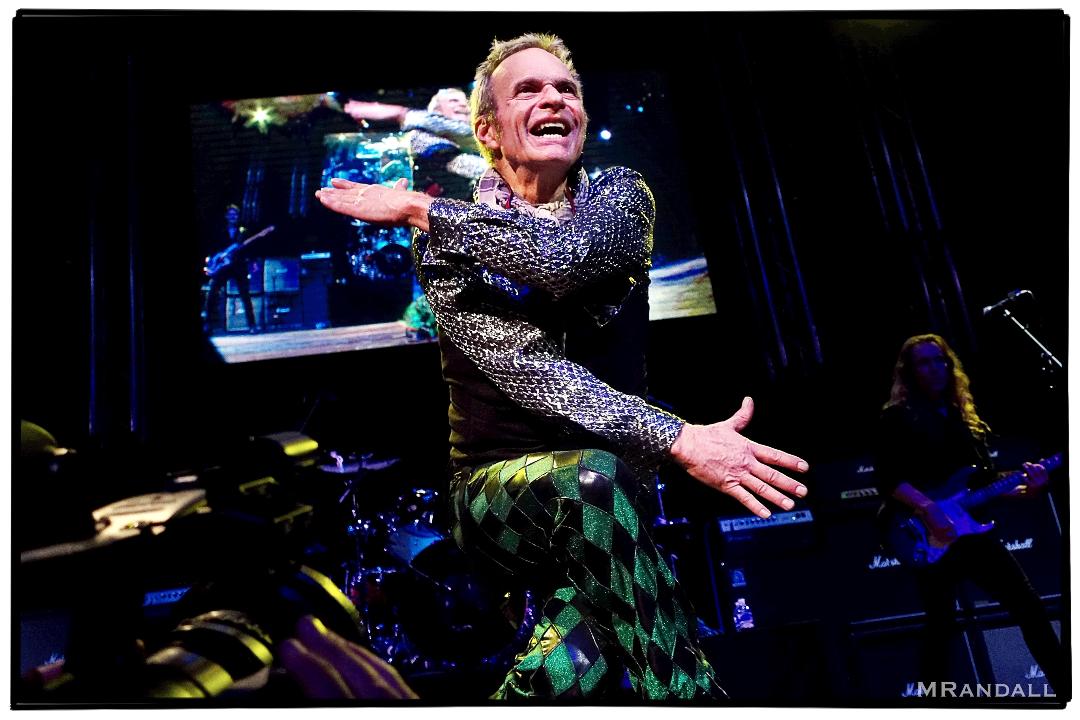 People were lined up hours before the show to get up close. I saw Van Halen shirts, Dave TV shirts, even guys in Eat ‘Em and Smile face paint. Being that it was Vegas there were fans from all over the country and the world for a Dave weekend. I really didn’t hear anyone complaining about his voice. 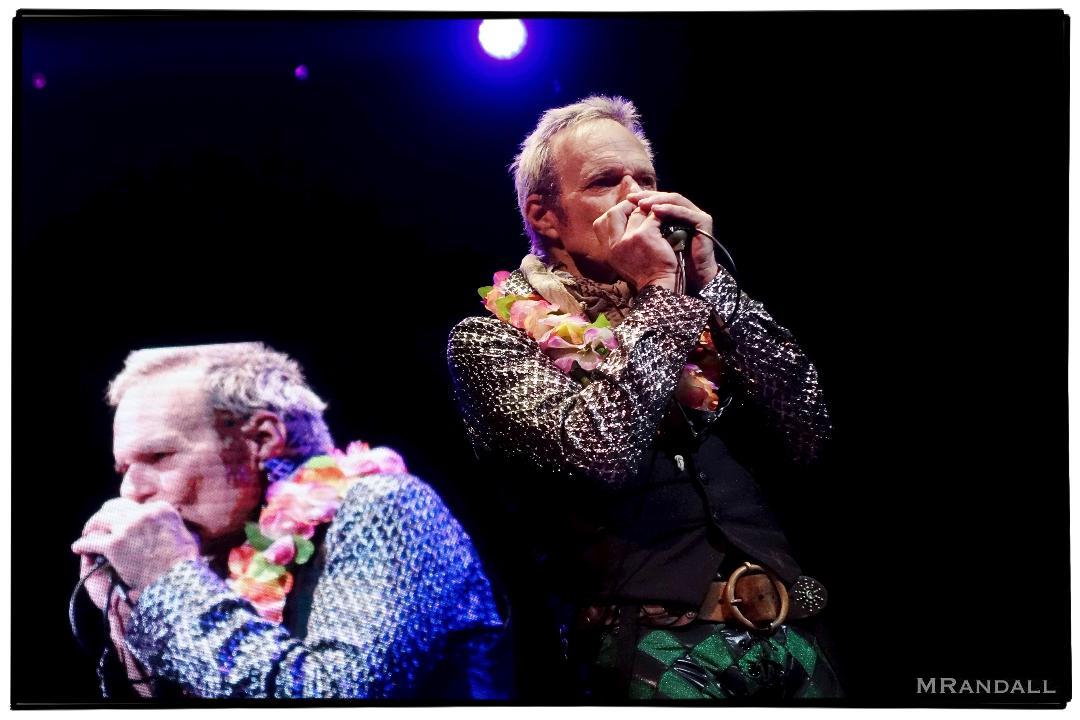 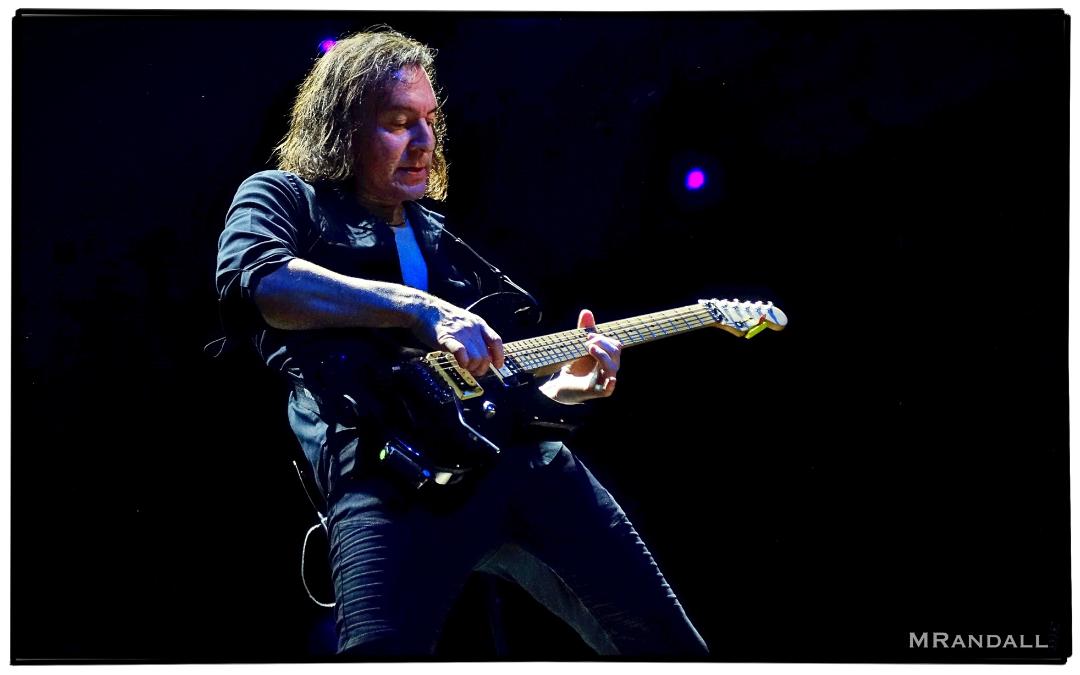 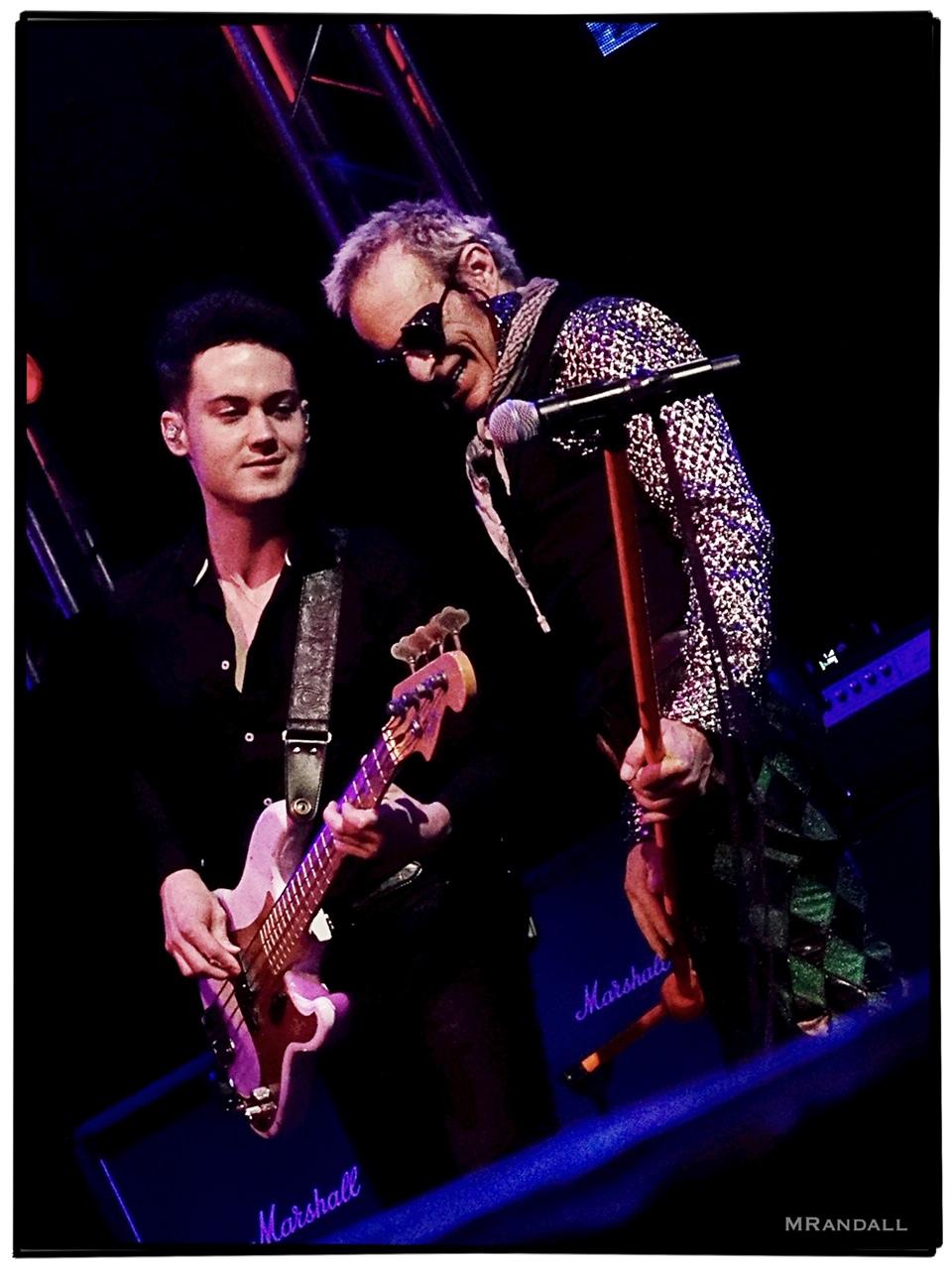 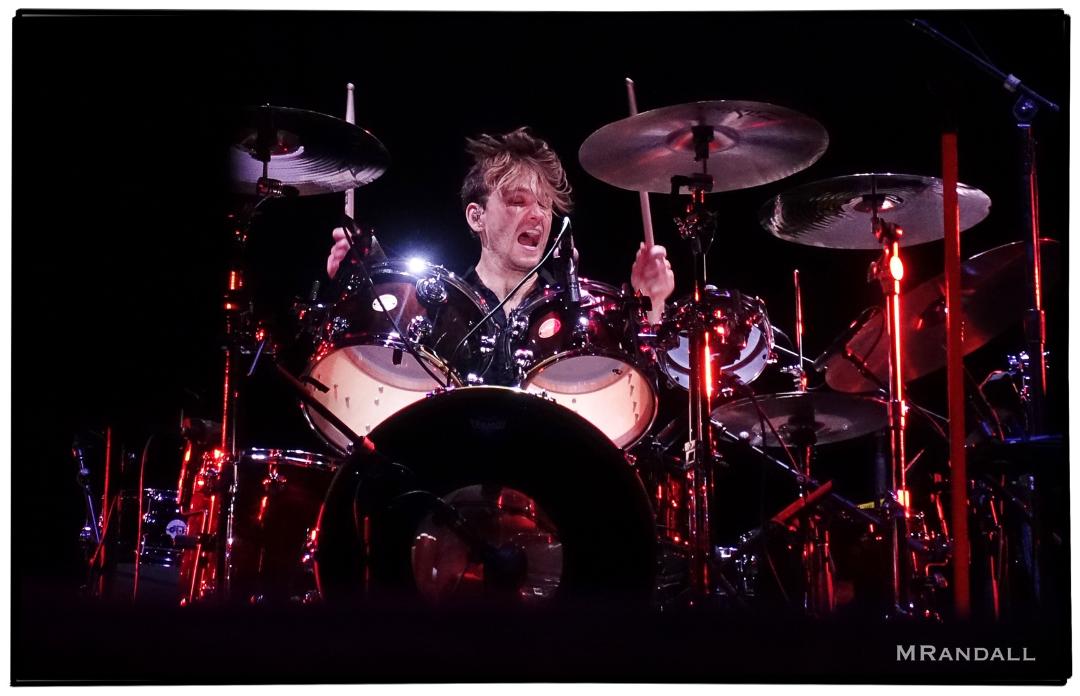 His set list was a mix of Van Halen favorites, solo Dave, and a cover of Christone “Kingfish” Ingram’s “Fresh Out.” Dave’s voice sounded best on “Tobacco Road”, maybe because it didn’t require any vocal gymnastics. He busted out the harmonica and did “Ice Cream Man”. All of which made me wonder- instead of trying to hit the demanding notes of most VH songs, why not do different arrangements of familiar songs, more in his range? Even The Who don’t do a bombastic rendition of “Won’t Get Fooled Again” anymore-they do an acoustic version. Just a thought, especially if he’s taking his show on the road with Kiss later this year. 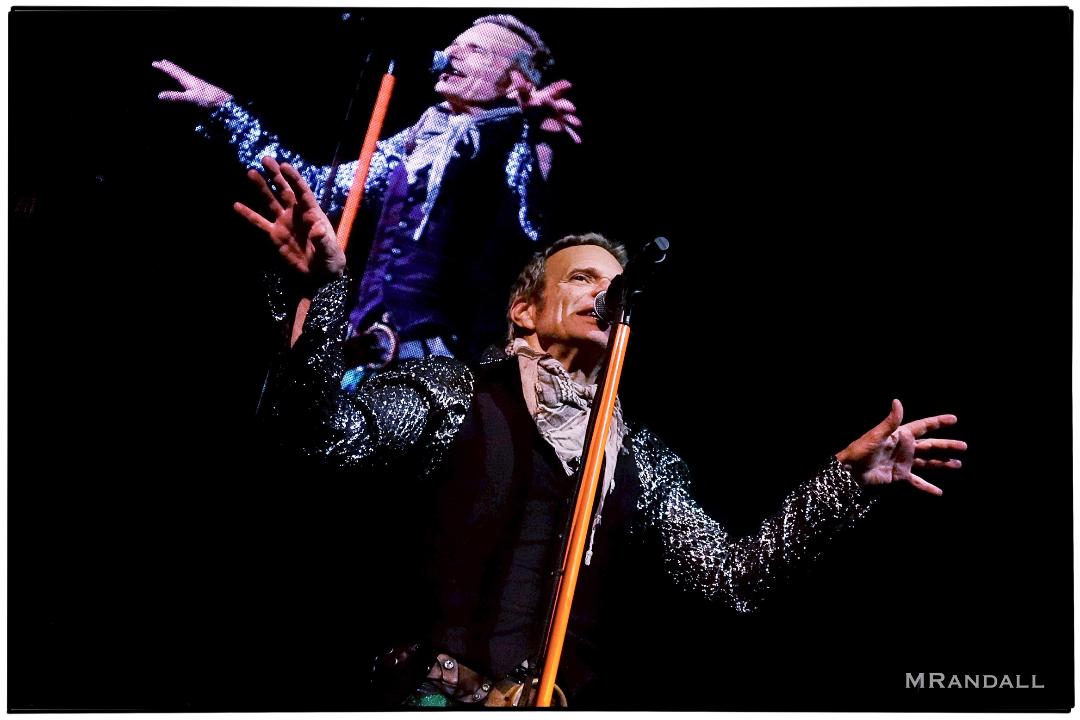 Of course it wouldn’t be Dave without some storytelling and hash-tag worthy quotes (Red Bull and Pop Tarts: Breakfast of Champions). And props… Dave used his fluorescent mic stand as an air guitar, spear, baseball bat…whatever the song called for. He was backed by a solid band: Al Estrada from the VH tribute band Eruption on guitar, Frank Lindri on rhythm guitar, Ryan Wheeler on bass, Danny Wagner on keyboards, and on drums Mike Musselman. 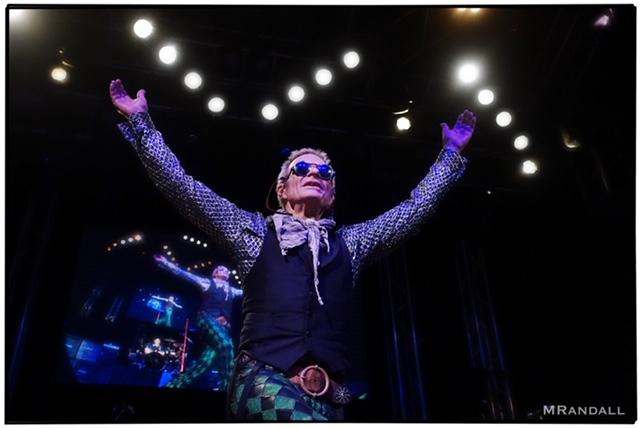 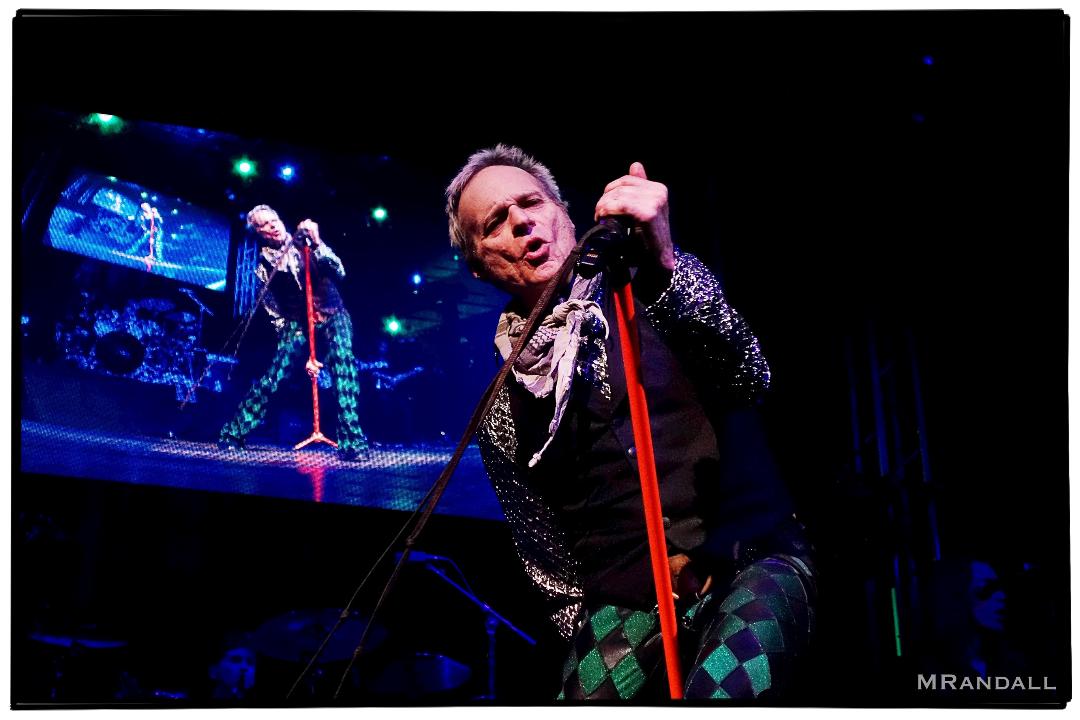 My only disappointment came in the set-list, which was missing “Yankee Rose“. But it was a 19 song set list so I really can’t complain. Personally I’m glad Dave’s still out there being Dave. 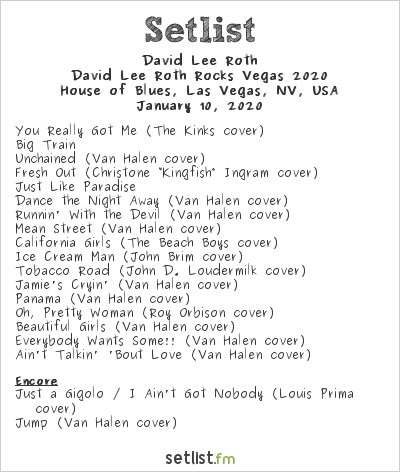 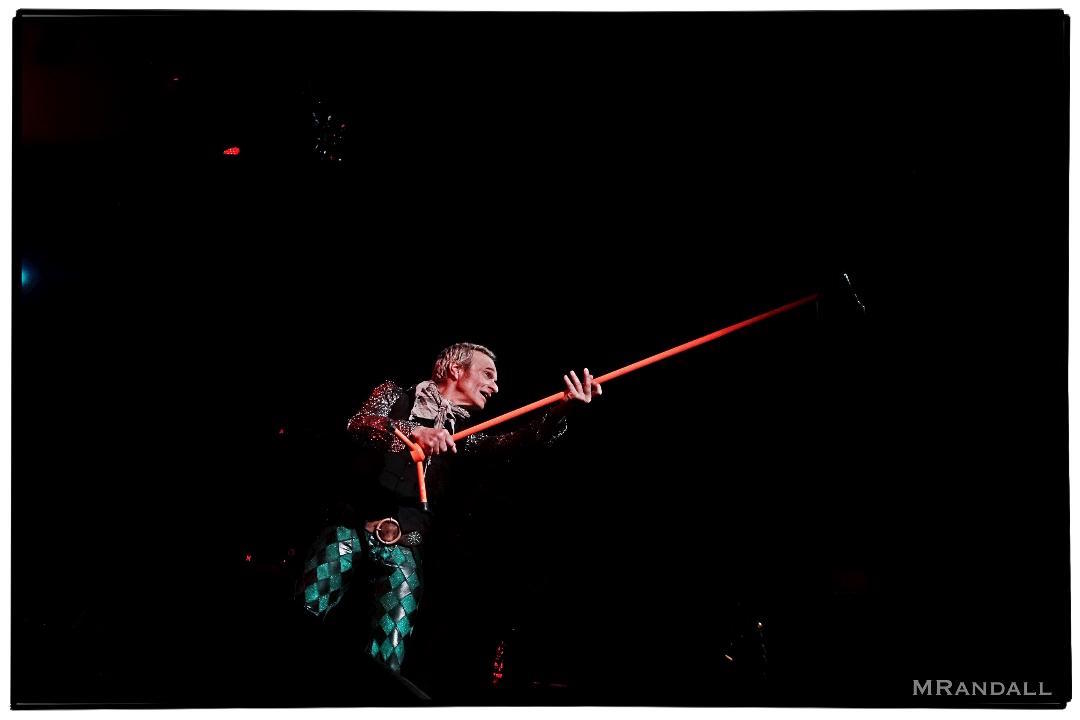 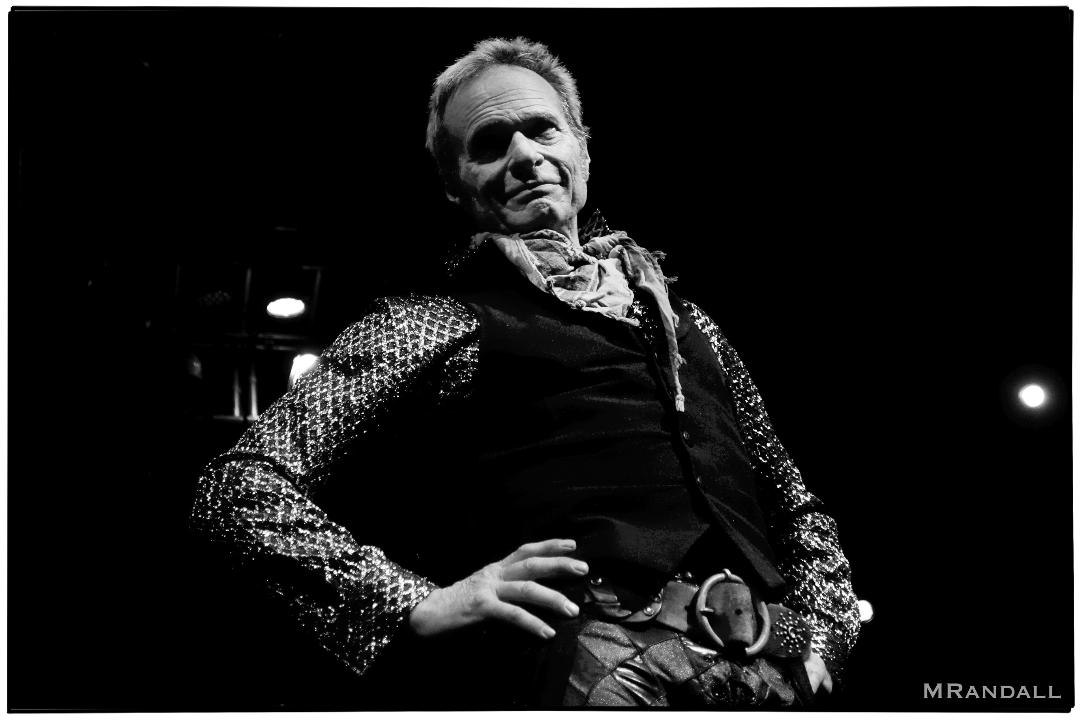