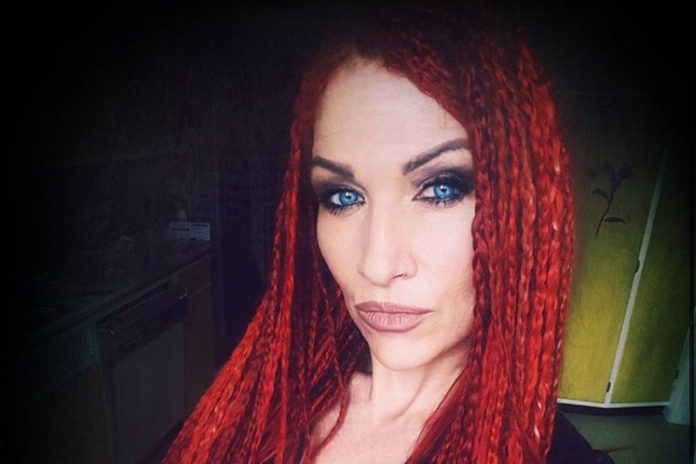 From The Recovery Fund Page…

“Janet Rains, professionally known as Jane Train and Tour Manager for Adrenaline Mob, has been at UF Health Shands Burn Center in Florida since July 14, when a tractor-trailer veered off the highway smashing into the band’s RV that was on the side of the road tending to a flat tire.  She remains in critical condition, and the report is that it will be a lengthy recovery.  We are all hoping and praying that she will one day sing again.

While people love her singing, she has other virtues, such as love and compassion. She has such a heart for people, defending the defenseless and spending time with bullying victims to help raise their self-respect.

People from all walks of life love and respect her and are absolutely devastated over this terrible turn of events.

Janet has helped a lot of defenseless people, but now she’s the defenseless one. She desperately needs our help. Let’s do all we can to help her get through this terrible setback. Most of all, please don’t stop praying for her.”

“It is Thursday, August 3, and Janet is under the knife right now as I write. This is at least her 10th time since July 14, when she was caught in that terrible inferno after the Adrenaline Mob’s RV was demolished by an 18 wheeler. I am trying to make sense out of everything, but my head is ready to explode. All we can do is to pray, so I ask anyone who reads this to pray for my daughter. She did not deserve such an assault on her body and her life. Your prayers will help her to pull through and, God Willing, help her to cope with whatever condition she will have to live with when she wakes up.”

Benefit Celebrating the Life of Larry Cornwall THIS SATURDAY (5/20) –...