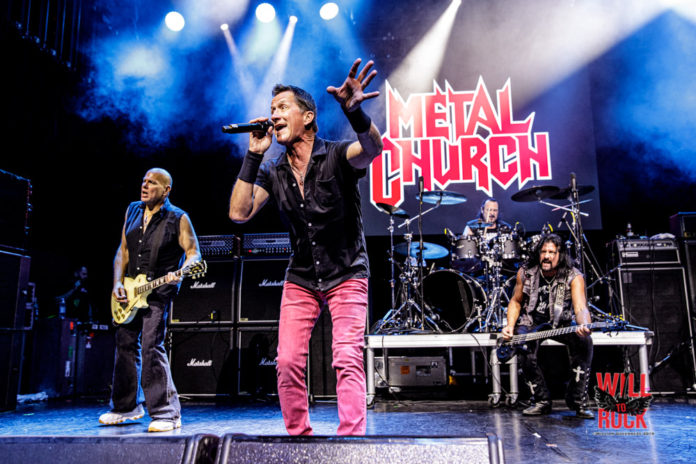 If all Churches were like this, I’d go.  But they aren’t, and instead I worshiped at the feet of a band who have been thrashing around the world since 1980!

There was some mild debate while waiting to get into the theater as to who the best Metal Church vocalist has been, but for me, the argument starts and stops with Mike Howe.  Almost unrecognizable from his original stint in the band, what hasn’t changed is his energy and the passion in his voice.  Mike Howe is Metal! 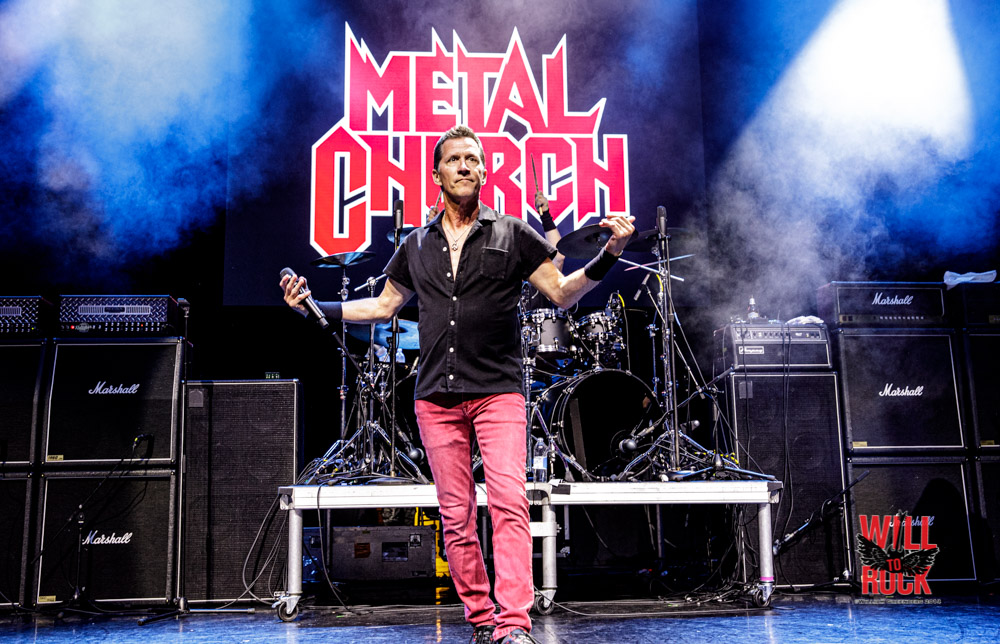 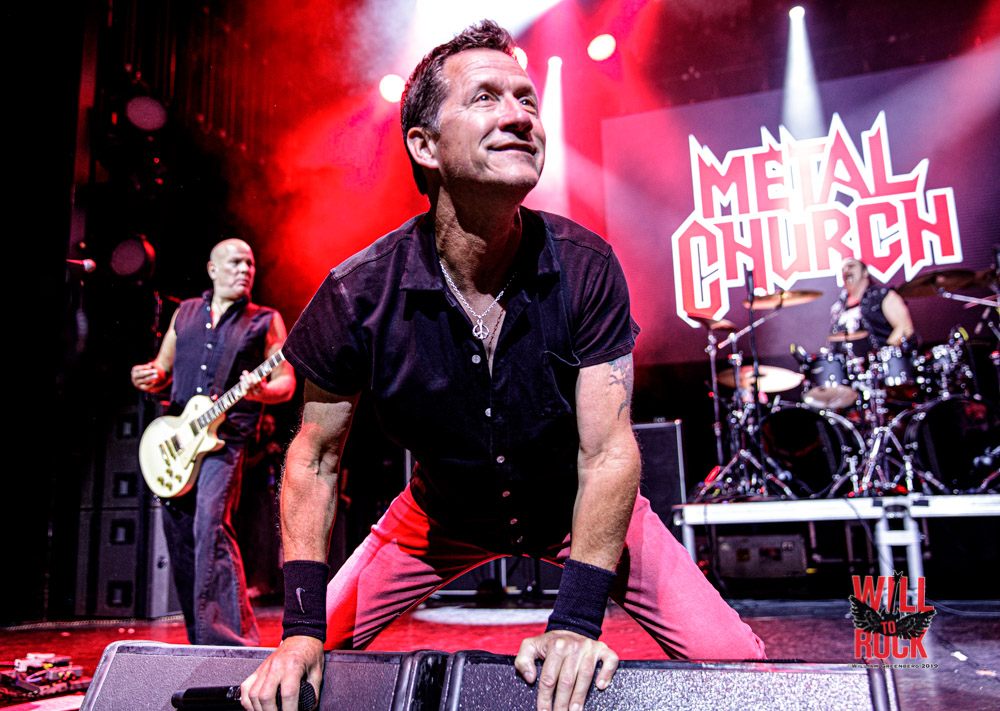 Of course there’s no Metal Church unless there’s founder and lead guitarist, Kurdt Vanderhoof. Kurdt and Rick Van Zandt stand at separate sides of the stage waging a battle of shred between their instruments, while bassist, Steve Unger pounds out the low end in front of Drummer, Stet Howland. 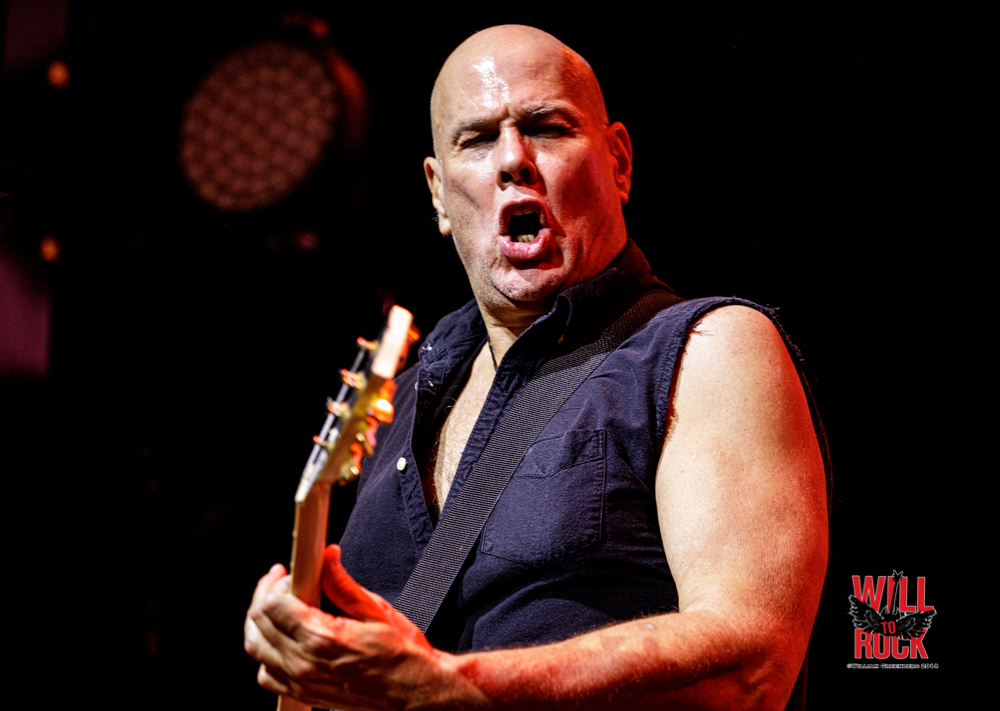 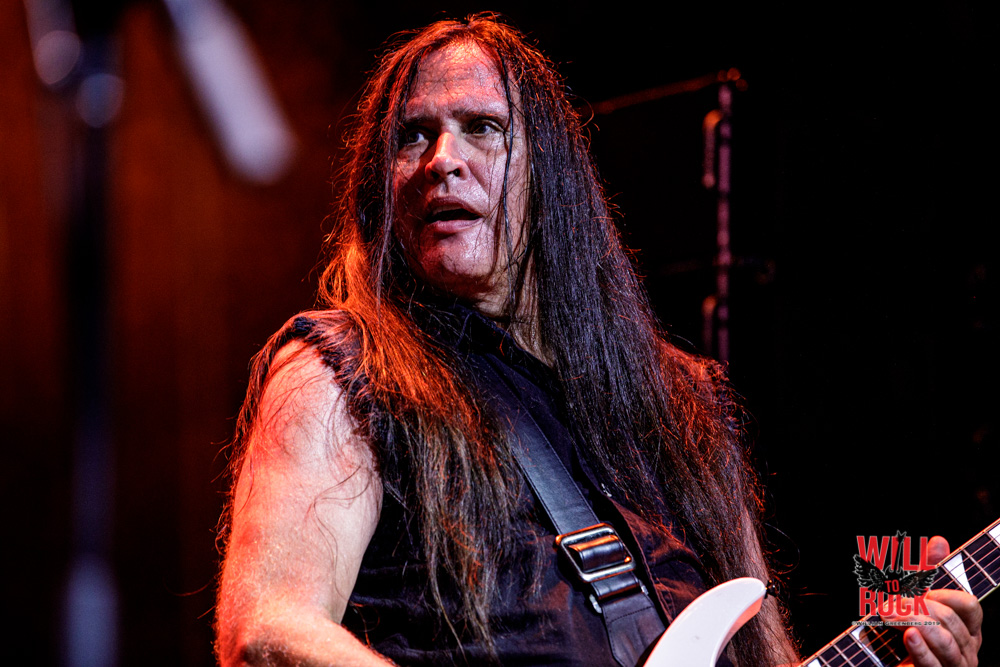 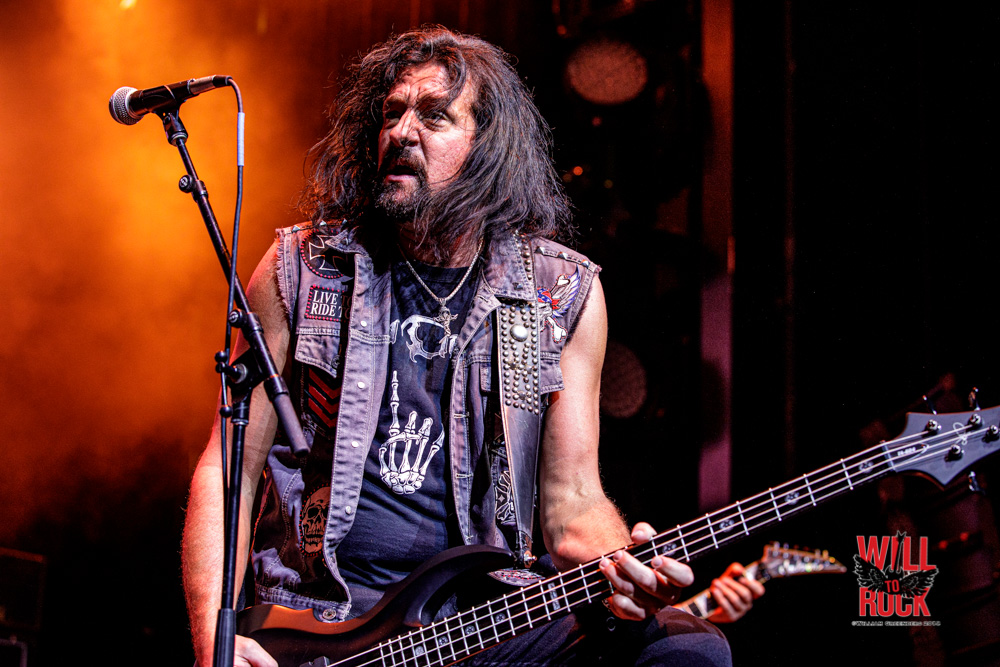 I loved Stet with W.A.S.P. and that appreciation carried over to Metal Church. I would watch an entire show of just him making faces from behind the drum kit. 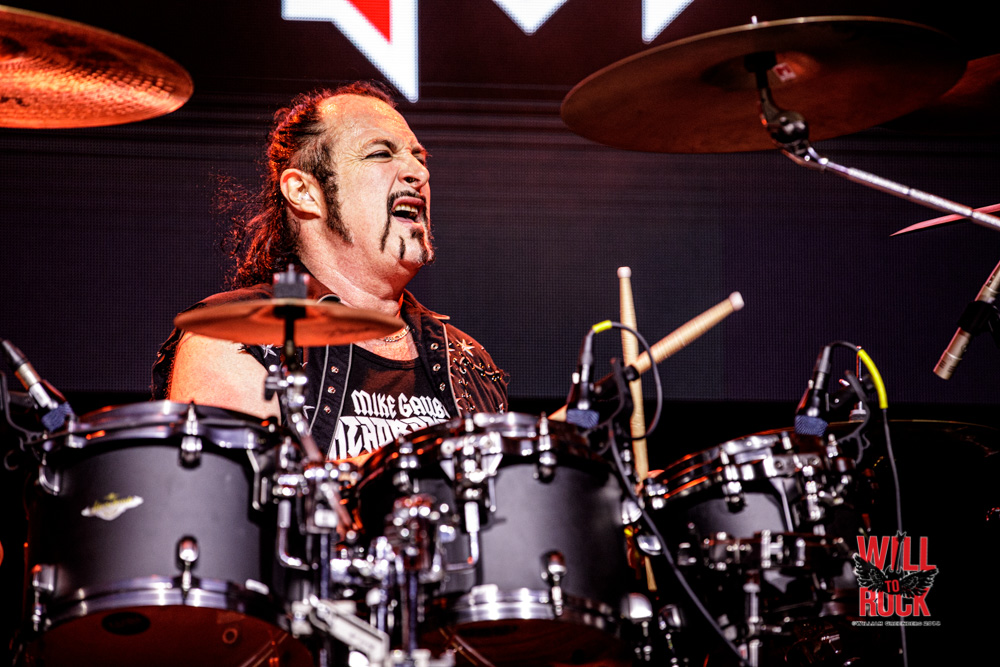 This evening was special as it was Rick Van Zandt’s birthday.  He was surprised by Don Jamieson who brought with him a large green alien (that seemed to make a few appearances throughout the cruise in the Stardust Theater) that he ceremoniously planted on Rick’s shoulders. 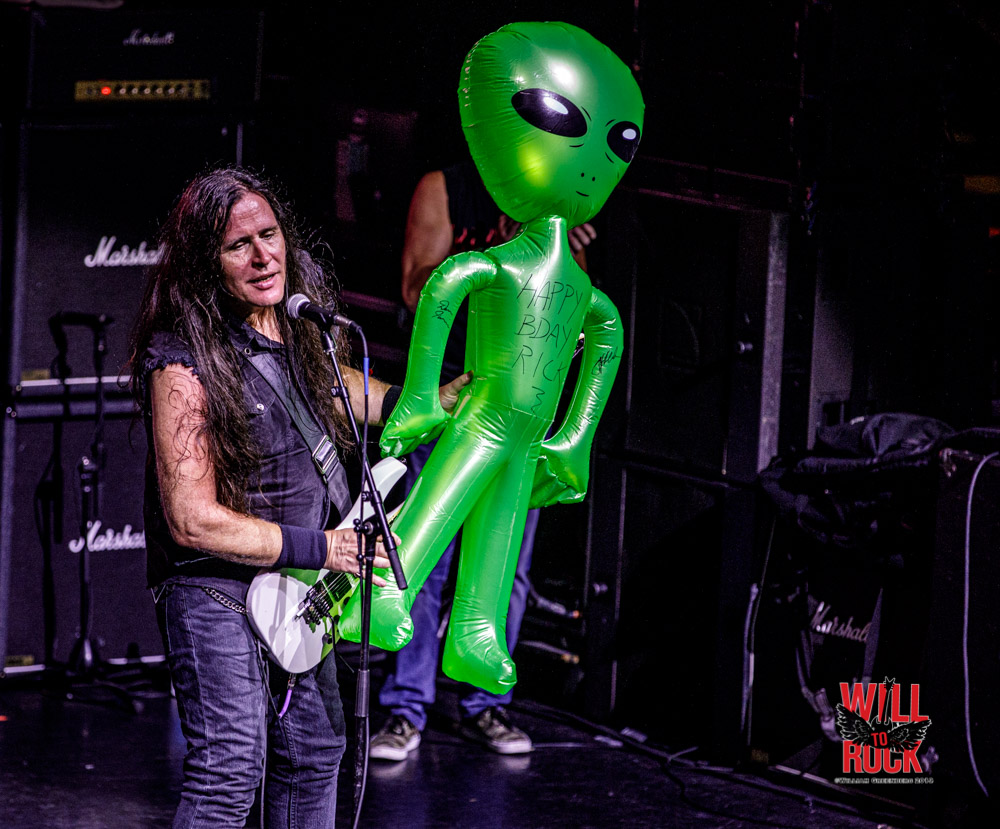 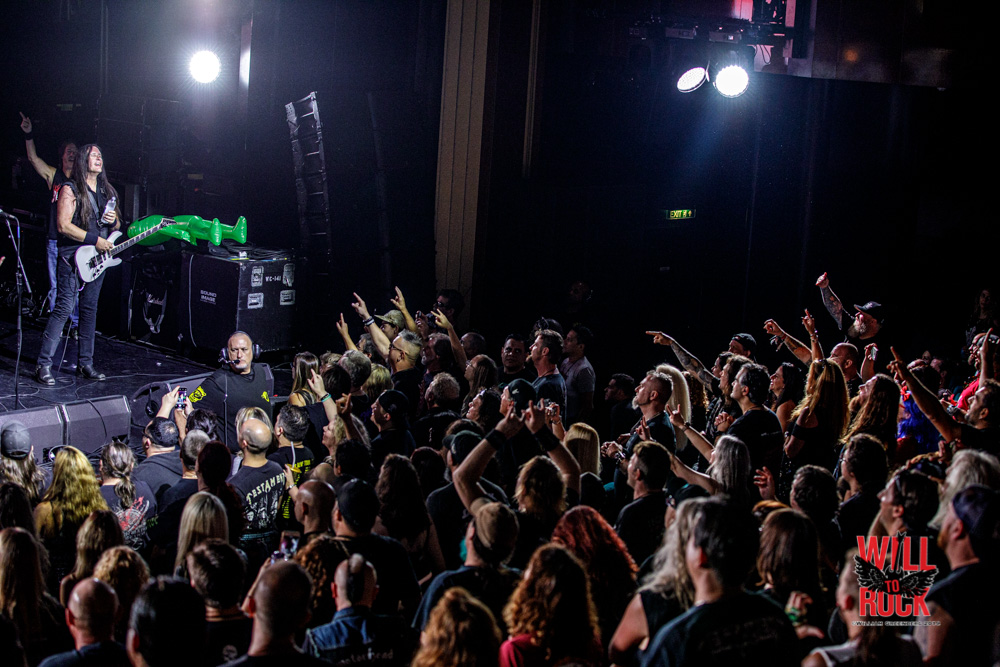 Due to the scheduling demons, I wasn’t able to catch the entire Metal Church set, but caught enough to know that Metal Church are yet another of the longtime thrash bands that continue to make damn good albums.  They haven’t strayed far from their formula or sound and 2018’s, “Damned If You Do” is proof there’s no need to fix what aint broken. 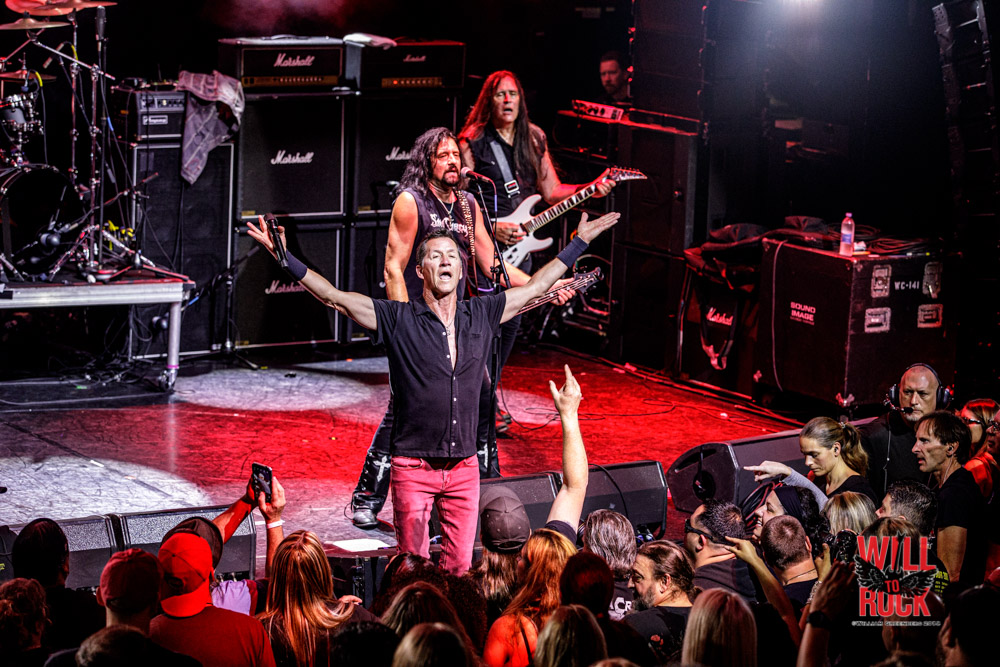 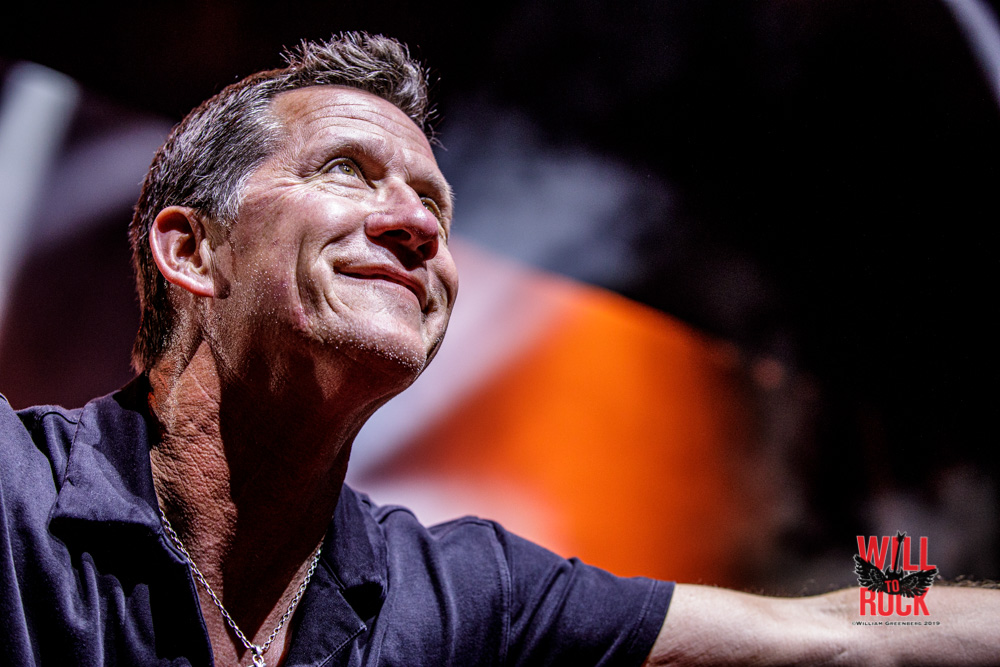 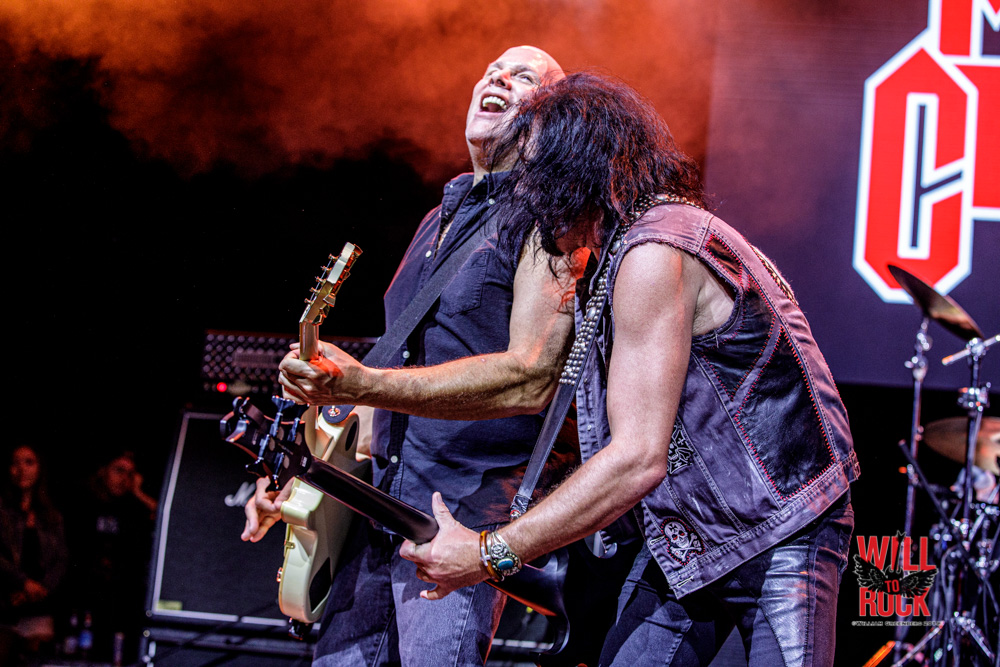 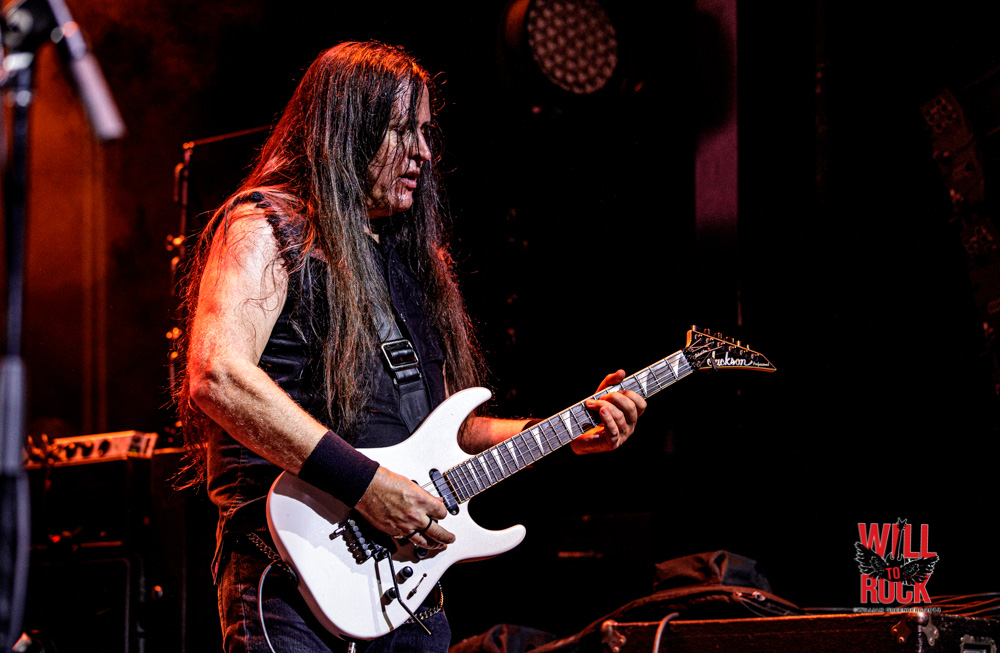 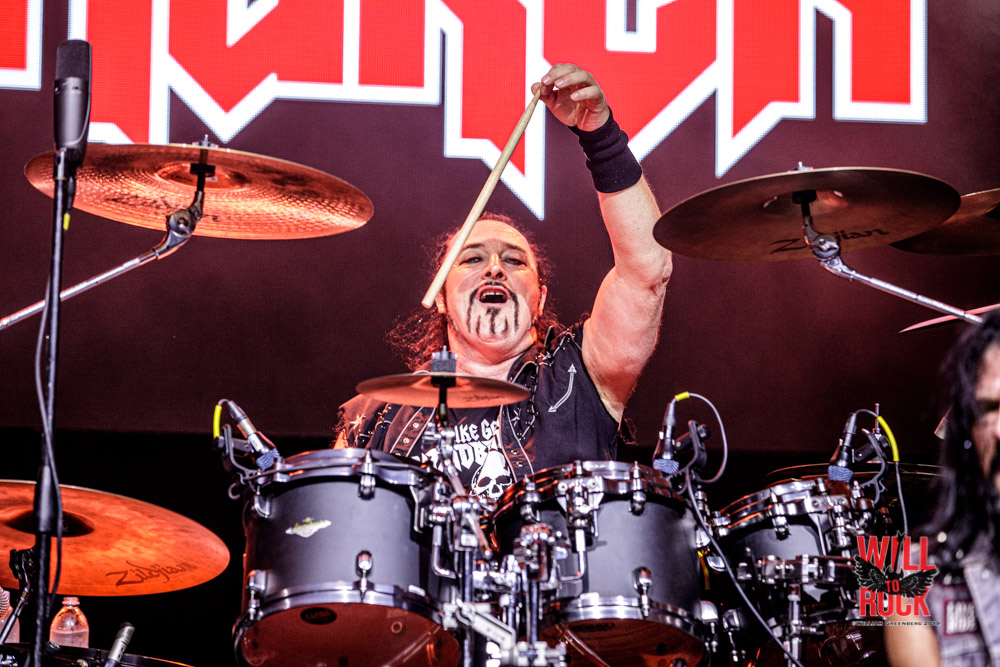 “Damned If You Do” is how they kicked off their first set on the boat which was punctuated by Mike’s screeching vocals and stage stalking.  This was followed by “Needle and Suture”  before flashing back to the late 80’s with the killer “Badlands“.  The set included a bunch of early favorites, including “Start The Fire” and “Watch The Children Pray” which saw Mike getting up close and personal with the crowd, letting them sing along. 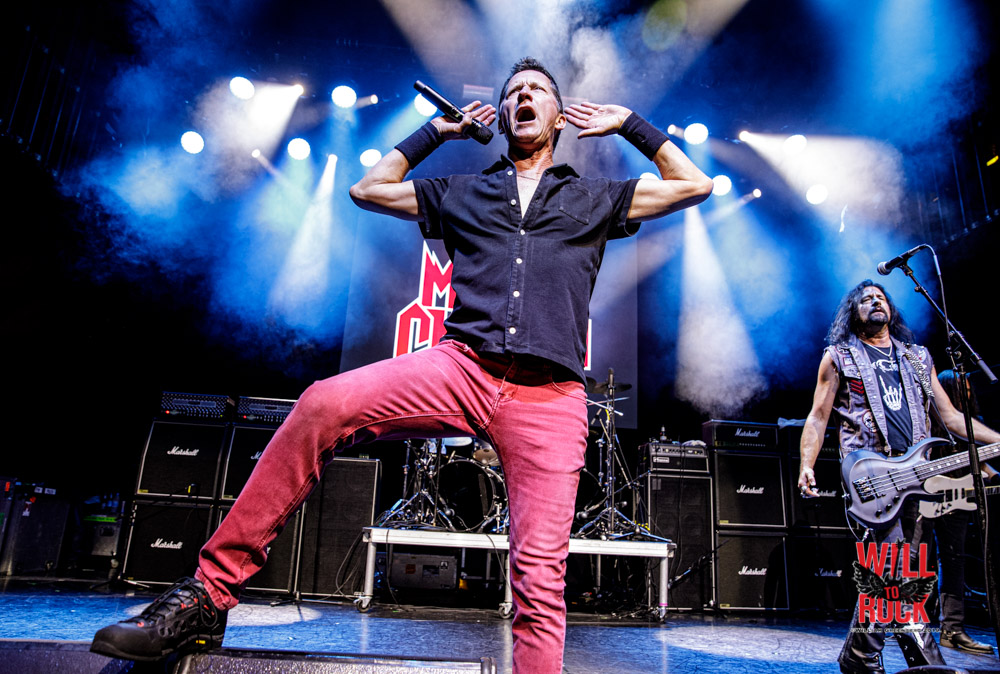 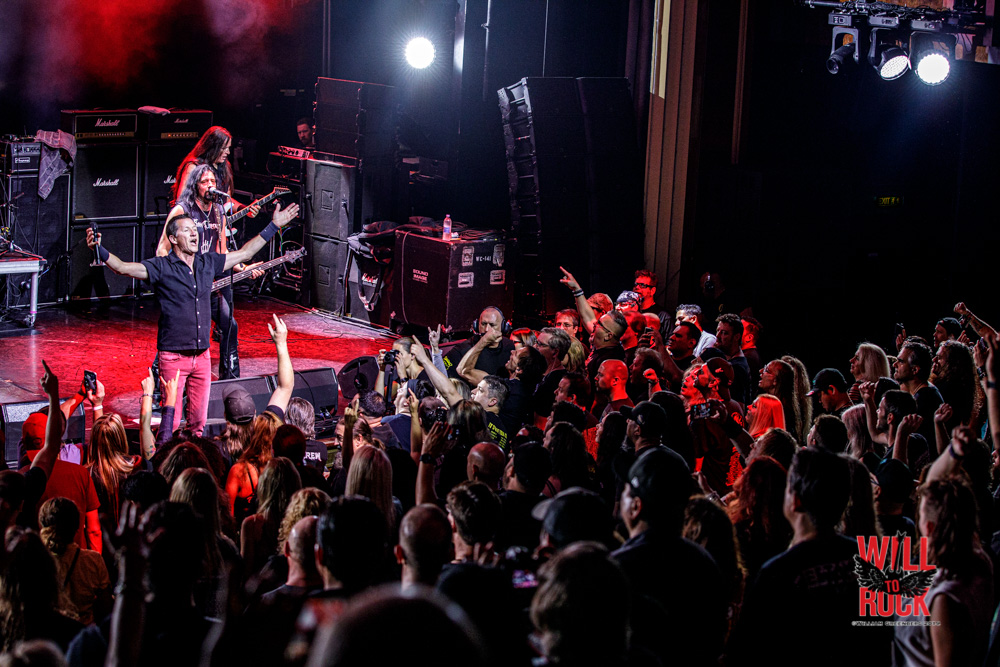 I unfortunately had to leave after “No Friend Of Mine“, but was able to get my whistle wet and (not so) patiently wait until the next time Metal Church pass through my area. 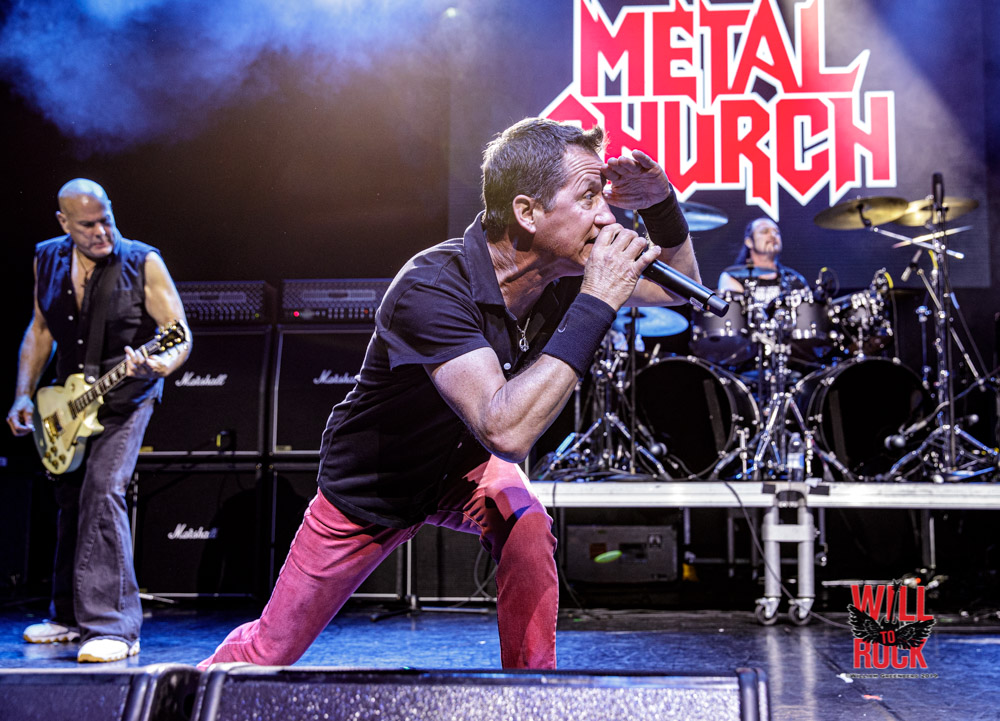 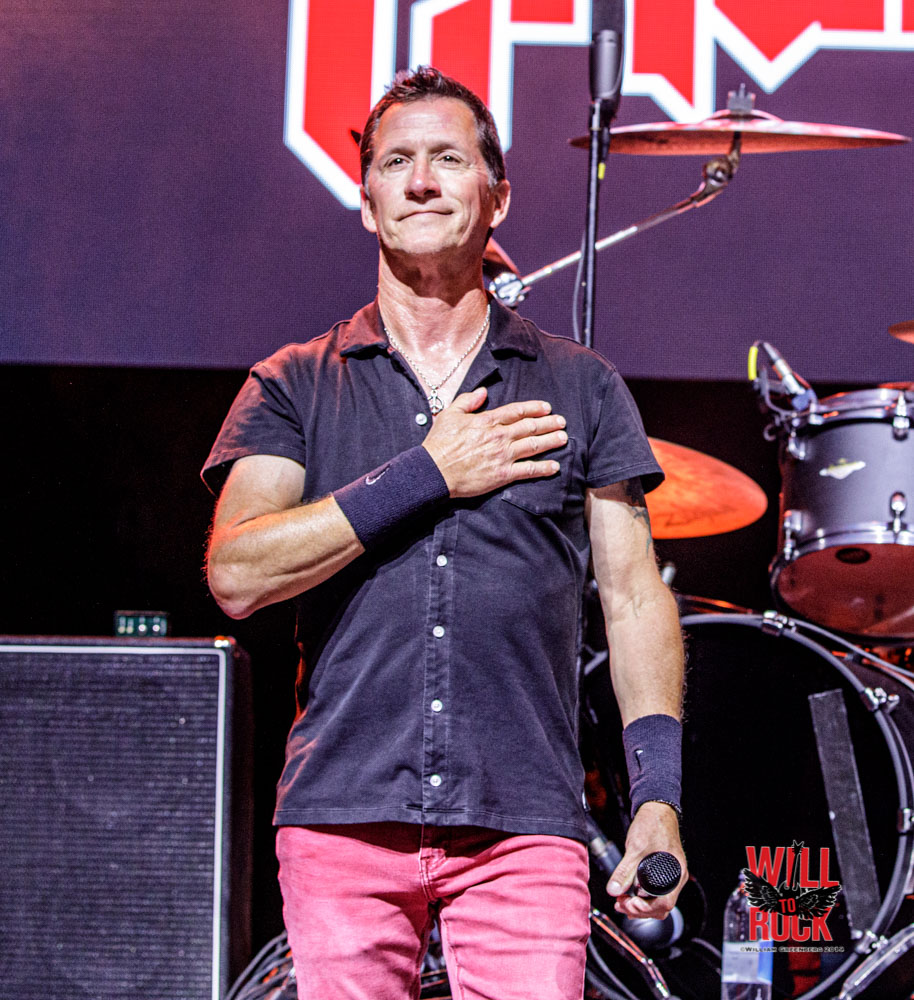 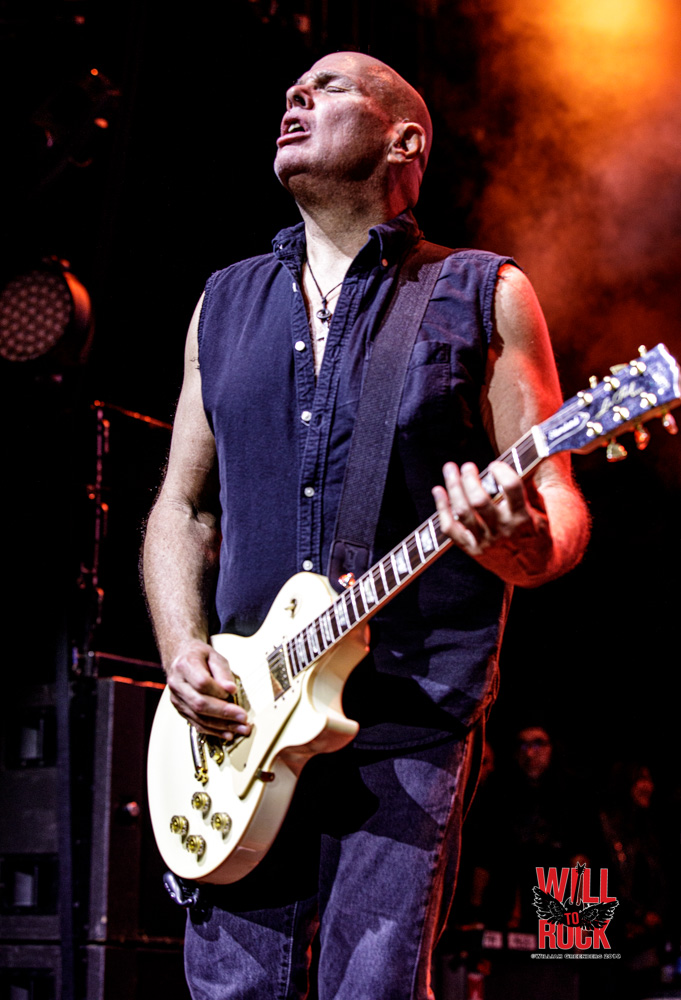 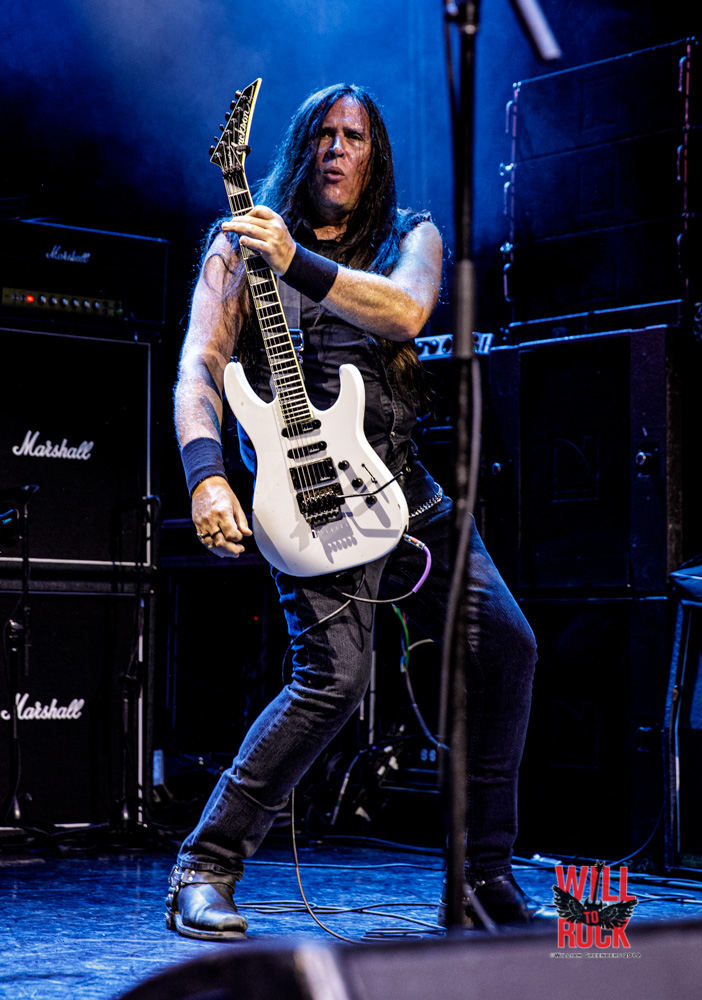 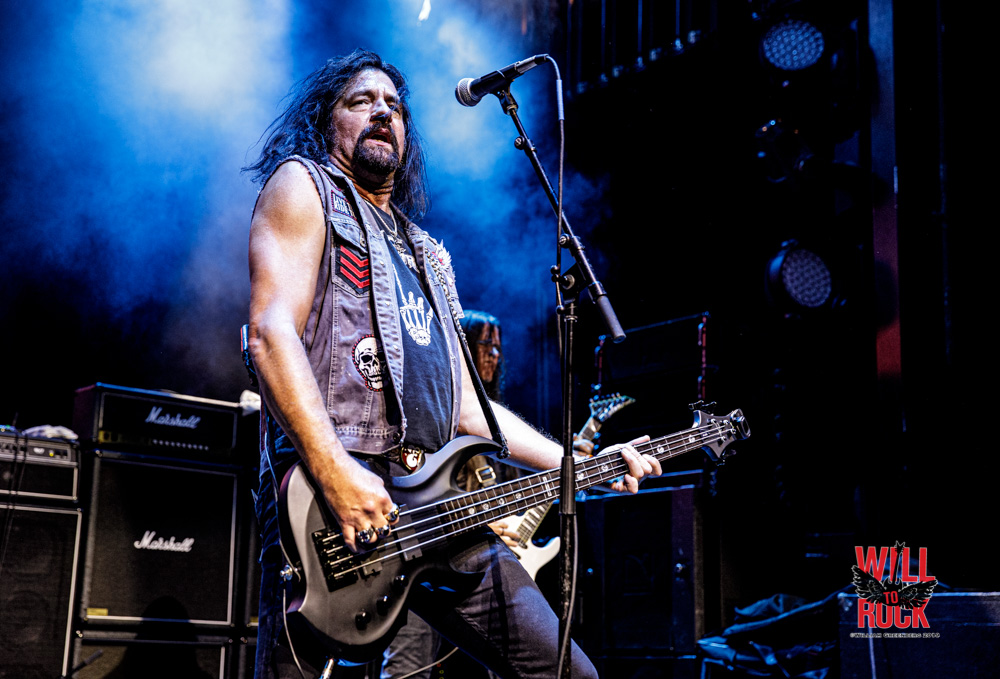 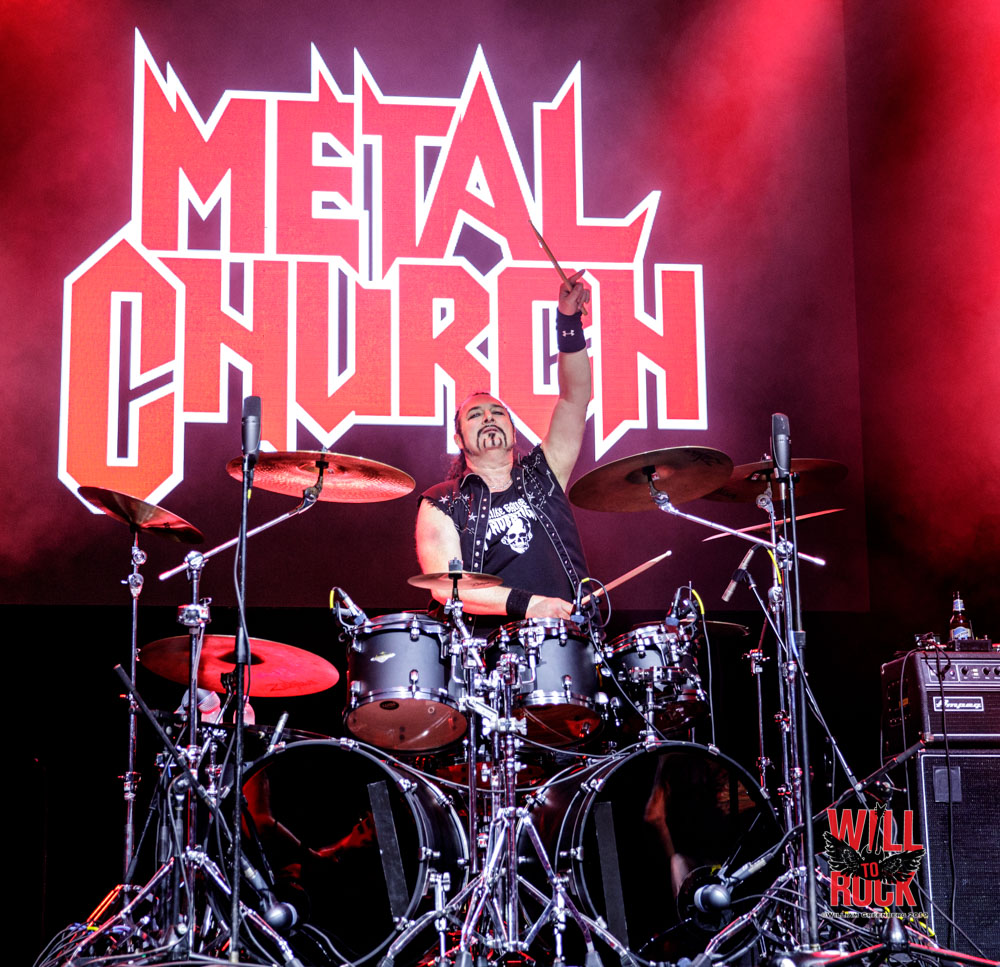 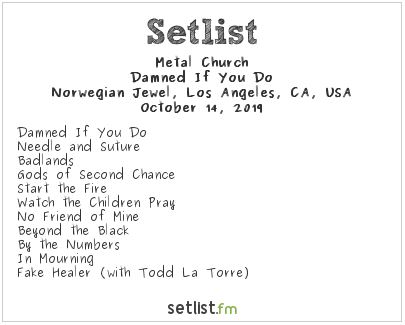