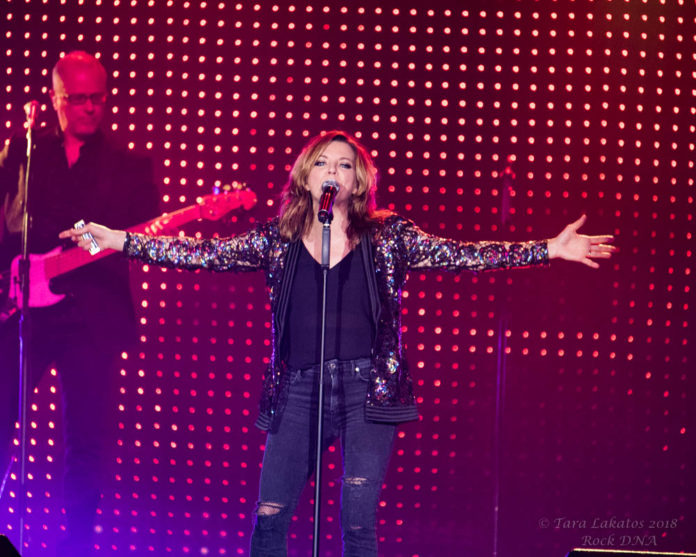 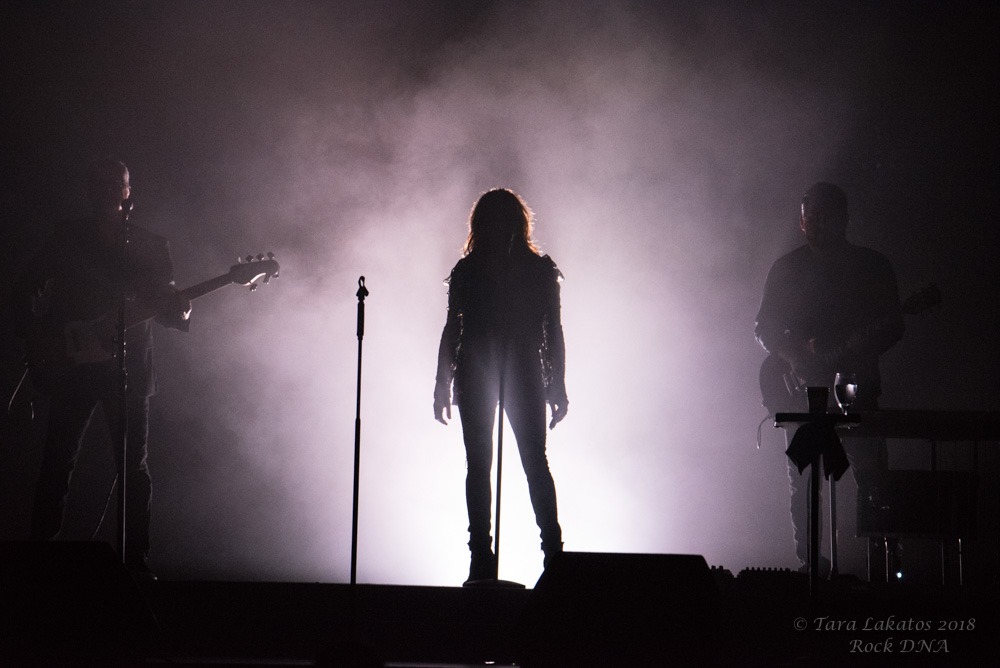 Country music megastar Martina McBride performed at the Sands Event Center in Bethlehem, PA on June 15, 2018.  She is out on a short run of shows between projects, still touring on the 2016 release “Reckless”.  Martina has released 13 studio albums since 1992 and has sold over 14 million records.  Opening the night was up and coming country artist Lauren Jenkins. 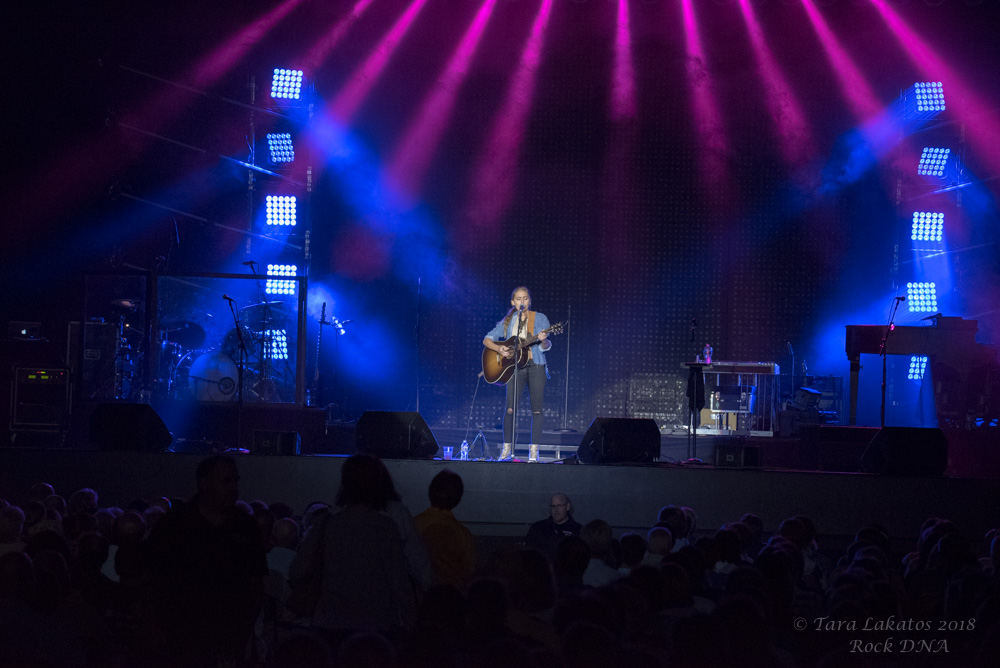 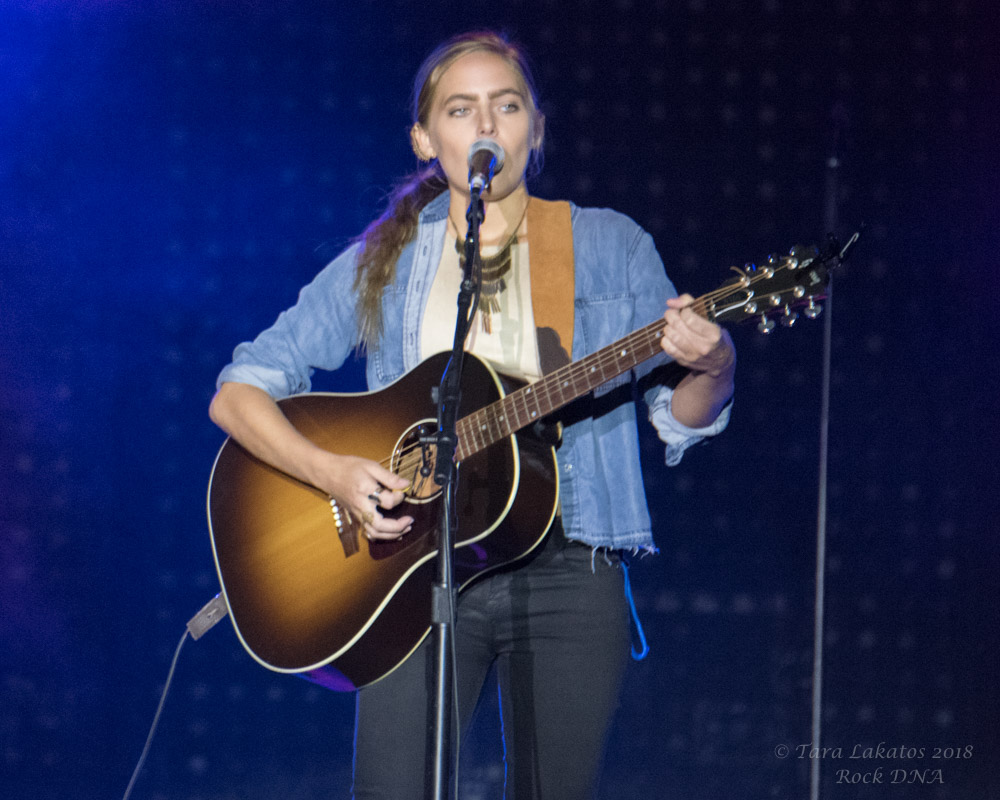 The lights went down and out walked Lauren Jenkins with just an acoustic guitar; which is one of my favorite things to see.  She started to sing and I was immediately drawn to her vocals; not pure country, not quite pop.  A blend of smoky, sweet, soulful vocals easily rung out as she strummed her guitar.  Lauren performed songs from her 2016 EP “The Nashville Sessions”, as well as a new track from her upcoming release on Big Machine Records. 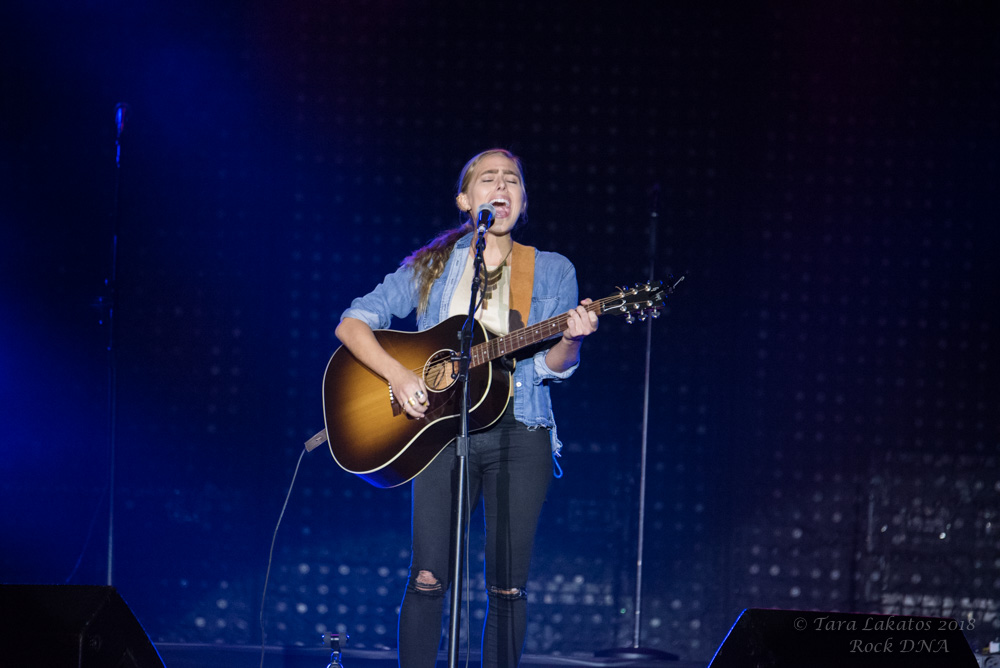 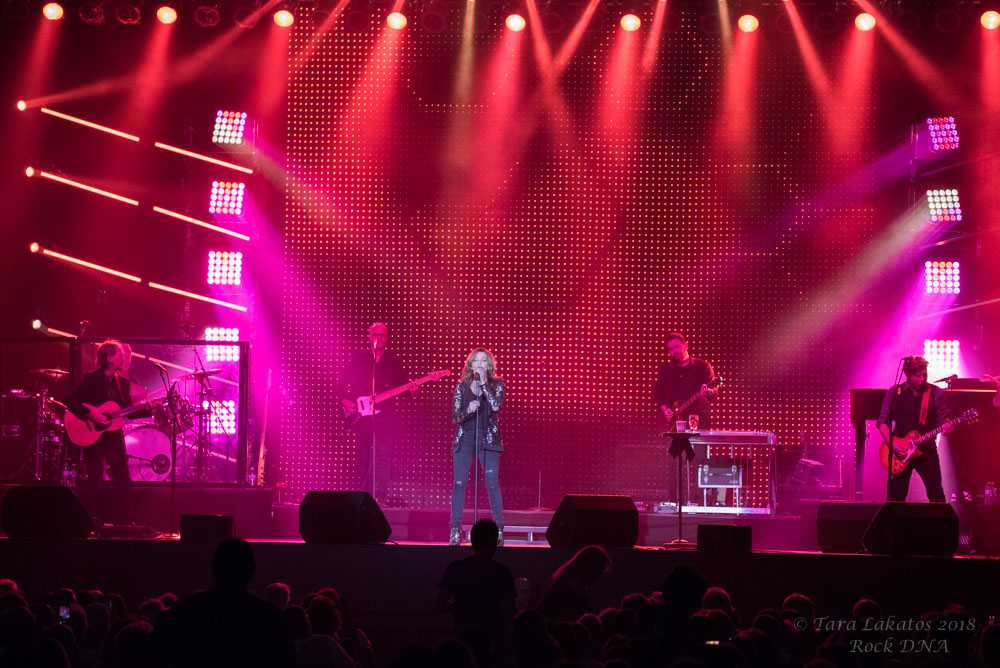 There’s a whole lot that I can say about the Martina McBride concert, but what I can not stress enough is to bring a box of tissues.  Her concerts are an emotional roller coaster and she leaves no stone unturned.  She opened up the night with “Love’s the Only House” from her 1999 release “Emotion”.  I was listening to this song while writing this review and I realized that nearly 20 years later her live vocals smoke the 1999 recorded version.  The message of this song also still rings true; there’s a line that says,  “kids have knives and guns and pain to spare…and we got teenagers walking around in a culture of darkness”.  Nearly 20 years later, this sounds like something that could have been written recently. 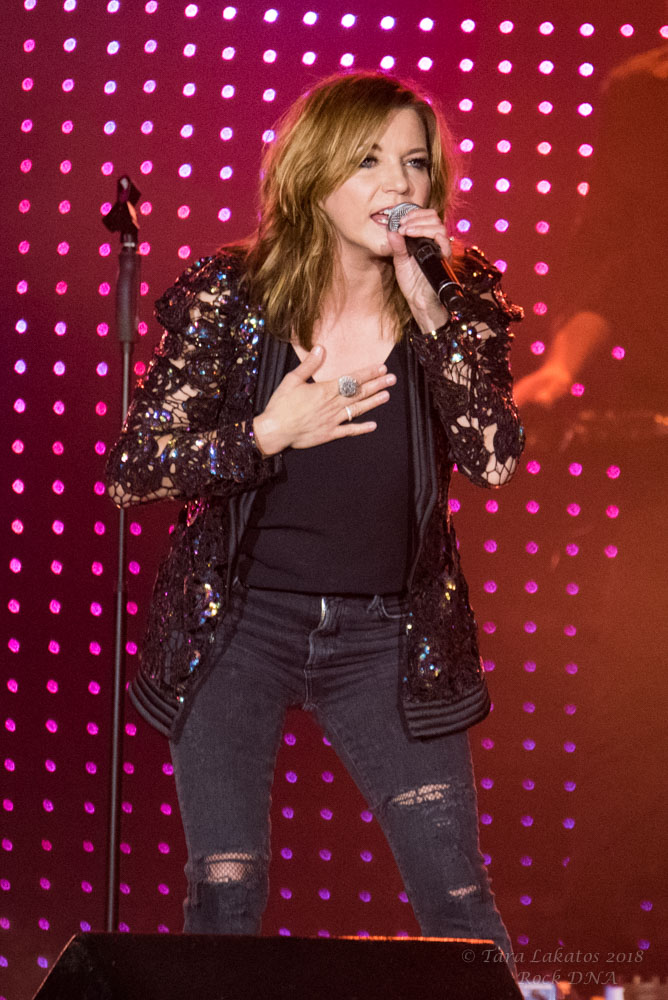 Next up was “My Baby Loves Me” off of 1993’s “The Way That I Am”.  This one got the crowd into the show. It’s always hard to tell if people are enjoying a concert in a seated venue, then all of a sudden you see hands in the air and a few brave souls stand up and start dancing.  Just when people got going, Martina slammed on the brakes for her 1997 hit “Valentine”; this is a heartwarming, soulful piano ballad.  Her voice is like a thousand angels singing together, not many in any genre can come close to her ability. 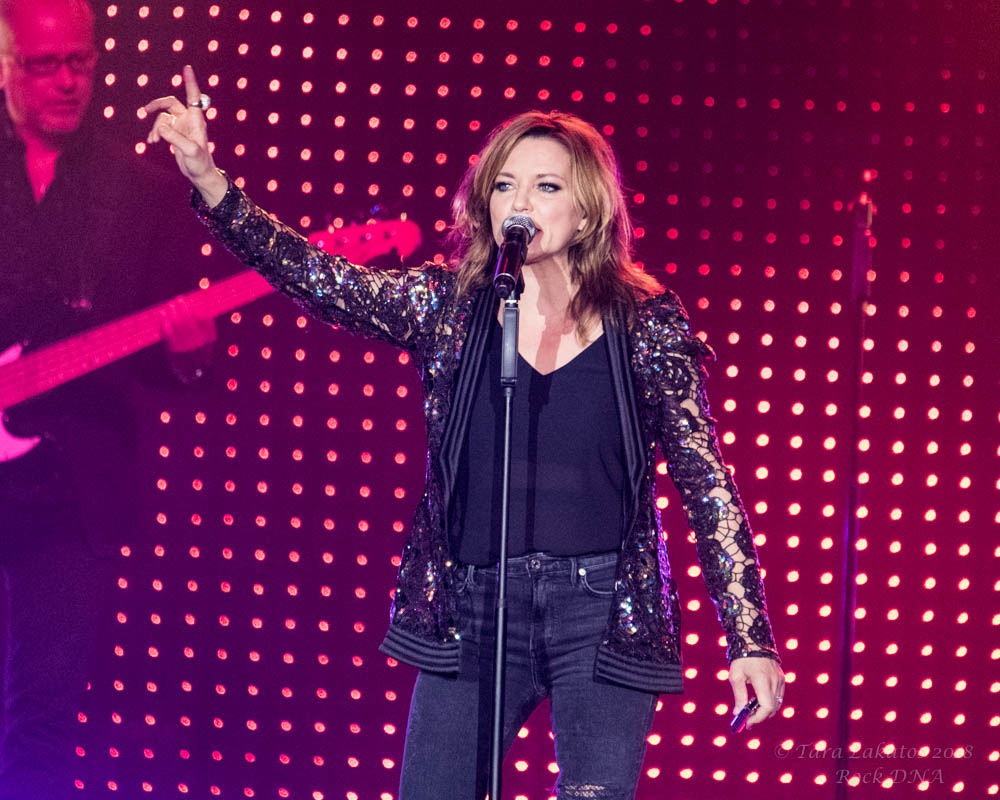 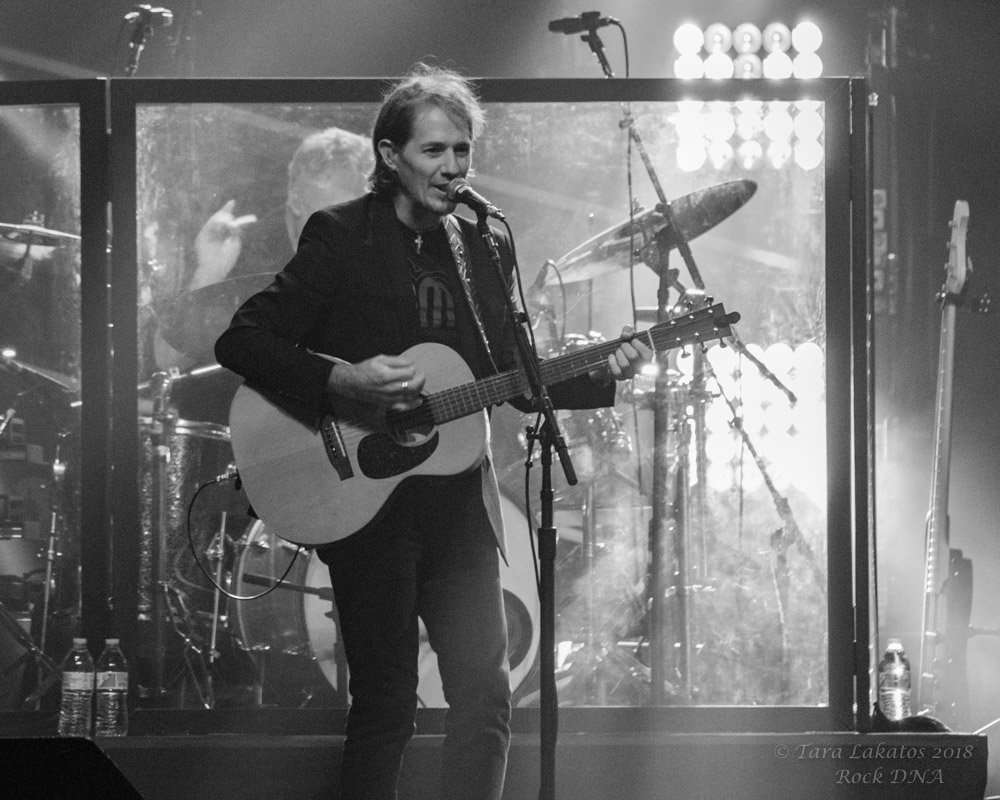 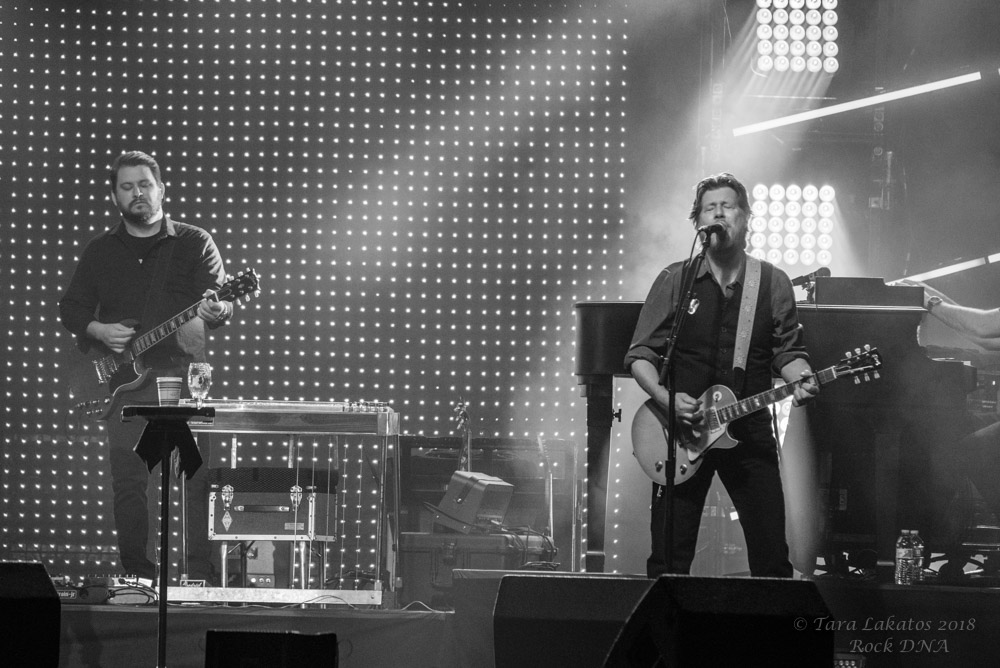 Martina mixed the rest of her set with up tempo feel good songs and heart wrenching songs.  She performed “When God-Fearin’ Women Get the Blues”, “Rose Garden”, “For the Girls”, “Wild Angels” and “Independence Day”, all of which had the crowd singing up a storm.  On the flip side she performed “Anyway”, “Daughters Eyes”, “I’m Gonna Love You Through It” and “Broken Wing”, all of which had the audience misty eyed. 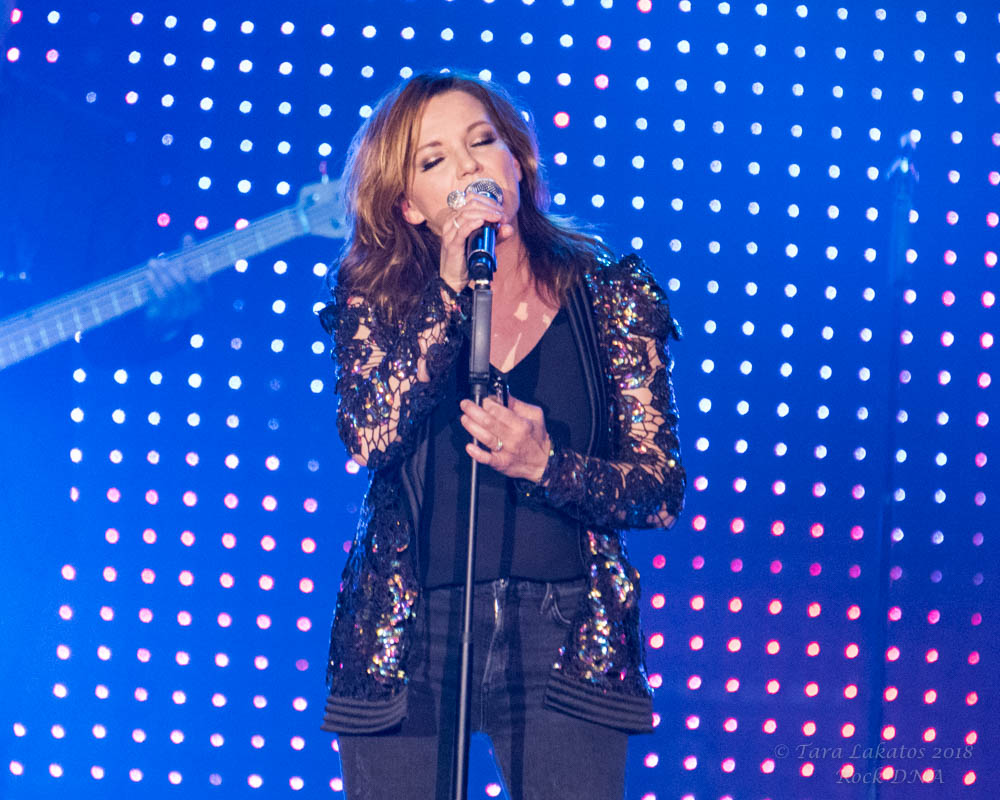 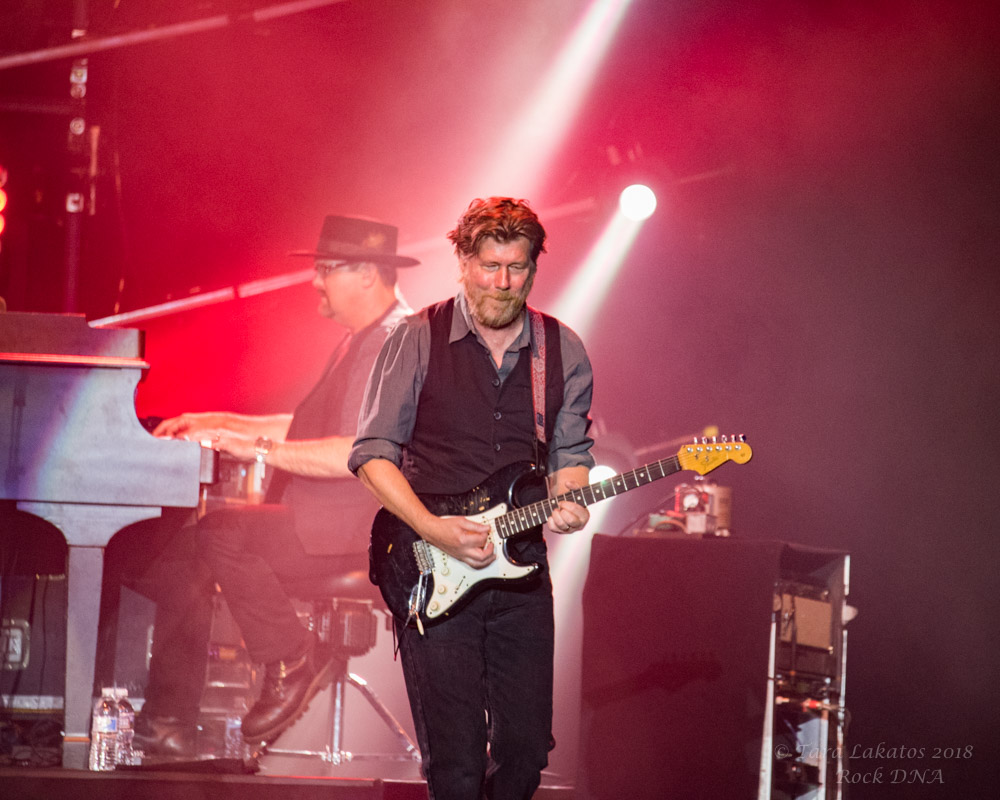 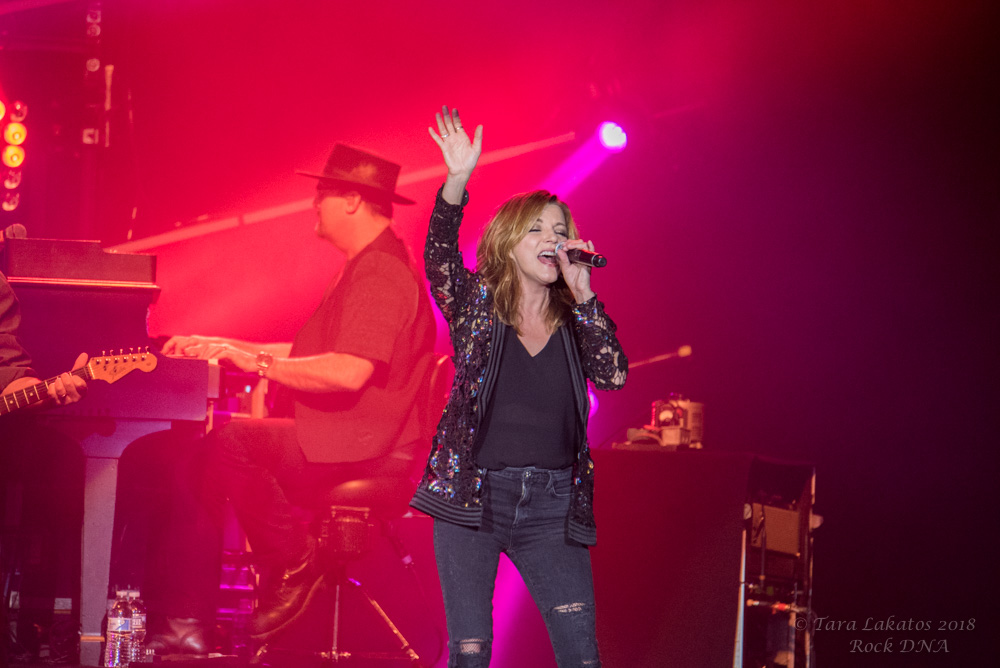 Martina closed out an incredible night with covers of “Son of a Preacher Man” and “Hit Me With Your Best Shot”.  Her voice is supremely versatile; she pulled off country, soul, and rock and roll in a 90 minute, 20-song set.  She’s been at this for nearly 30 years and showed why she is still one of the best in the business, and proving that country music is still pure.  Her songs are timeless and will live on well after we have moved on.  Martina has several dates scattered around the country for the rest of the year including some with the Nashville Symphony at the end of November.  If you love country music and you haven’t seen Martina McBride in concert you are really missing out.  Also keep your eyes peeled for Lauren Jenkins upcoming debut release on Big Machine Records. 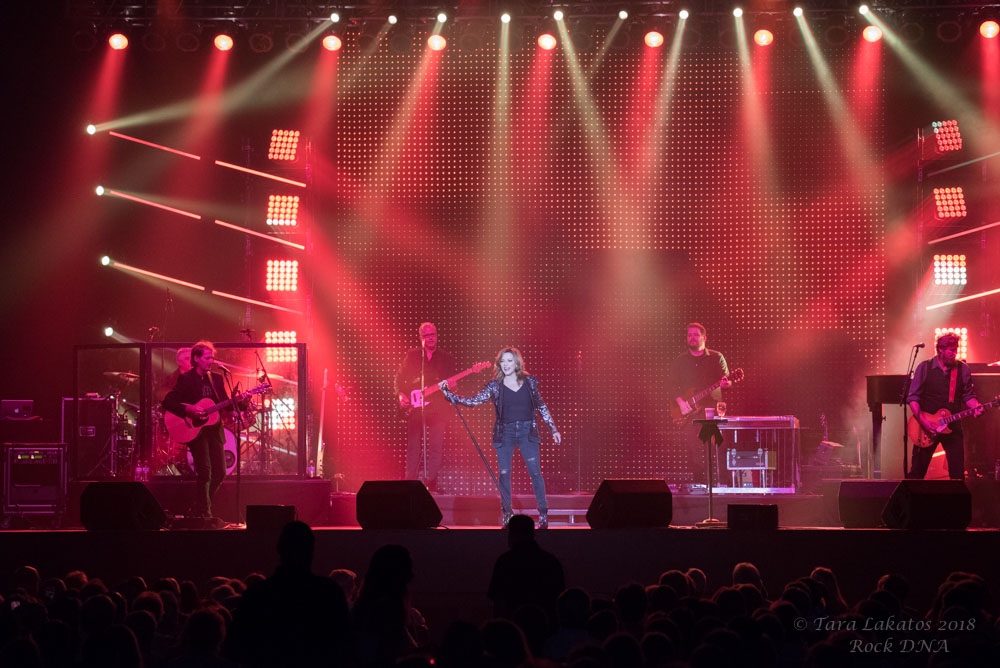