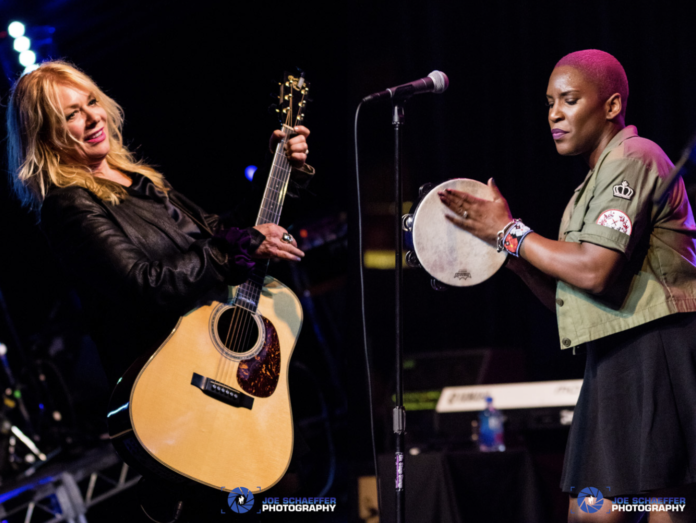 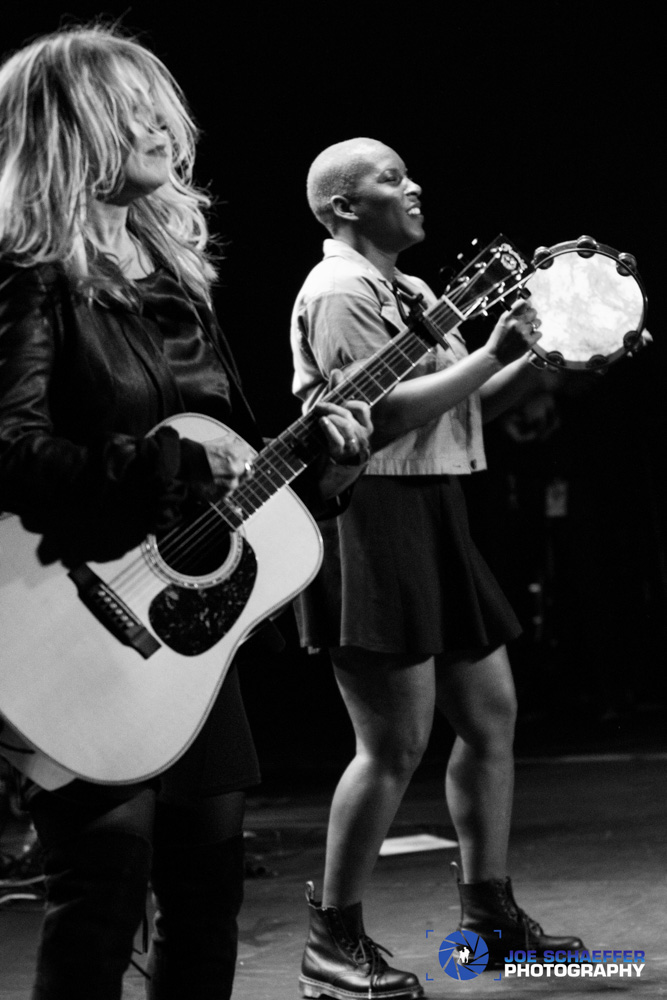 Roadcase Royale began a small run of local So. California shows, that will include The Coach House Concert Hall (6/21) and the Del Mar Fairgrounds in San Diego on (6/22). 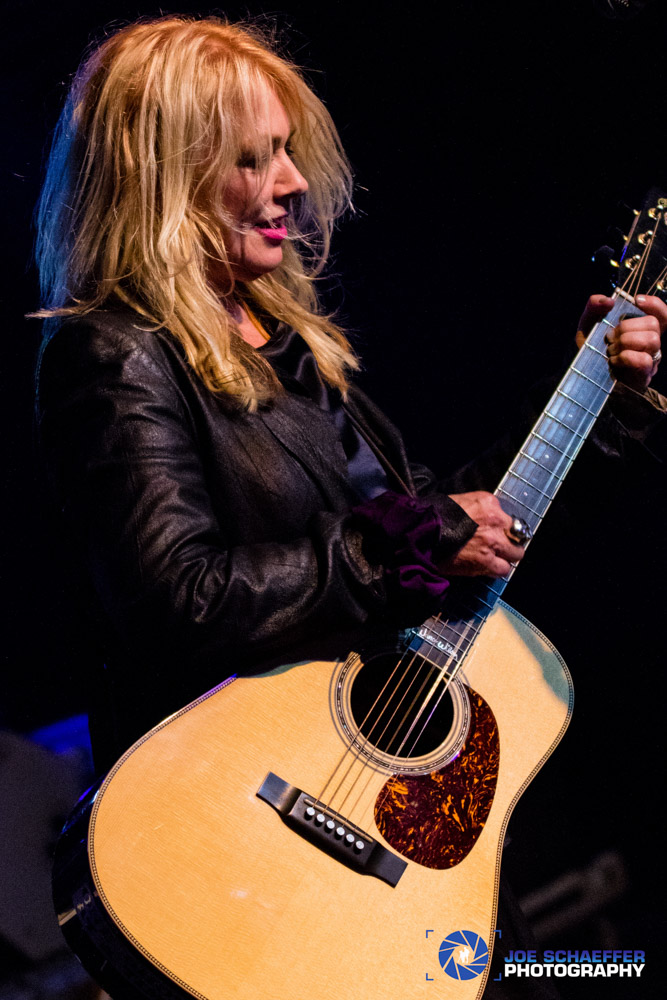 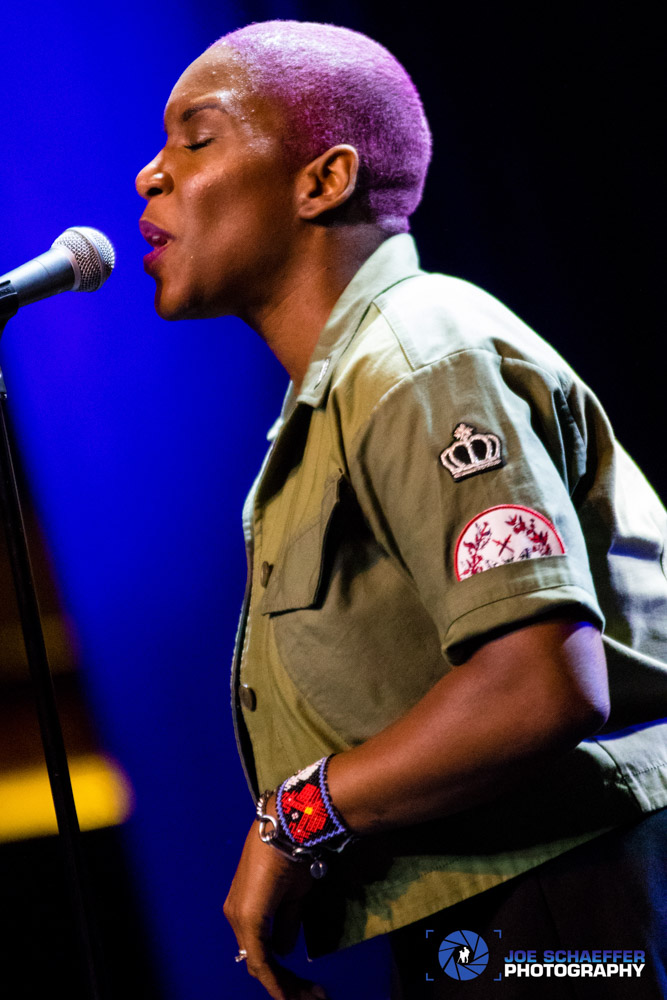 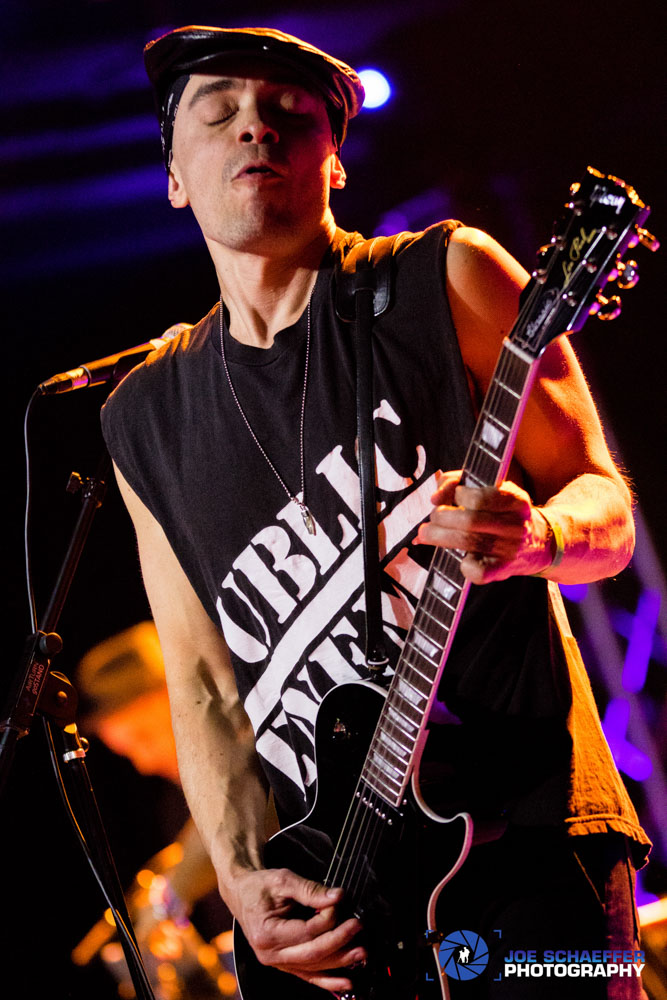 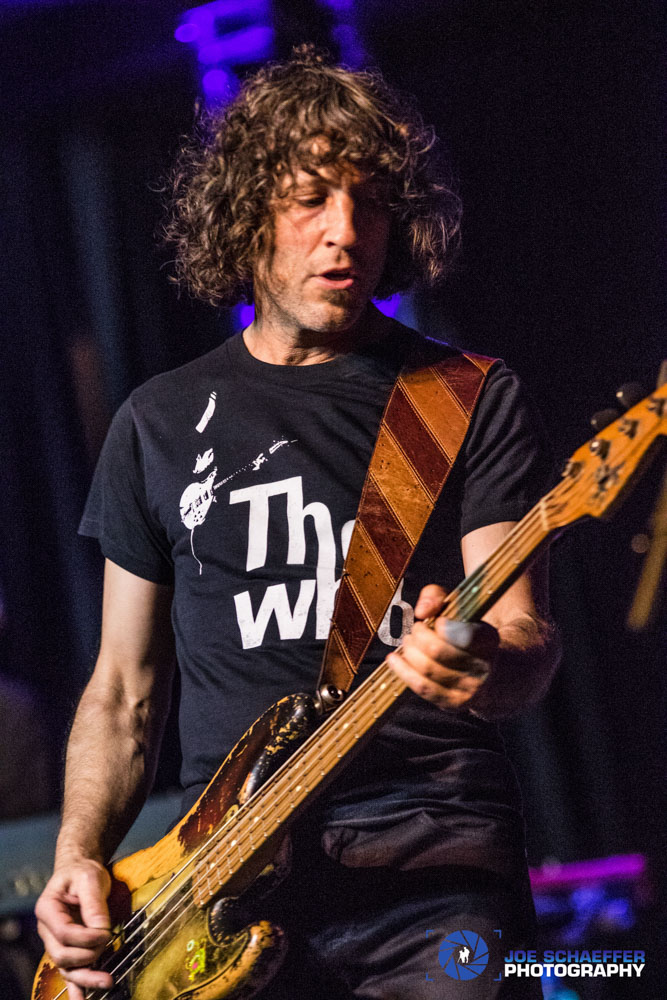 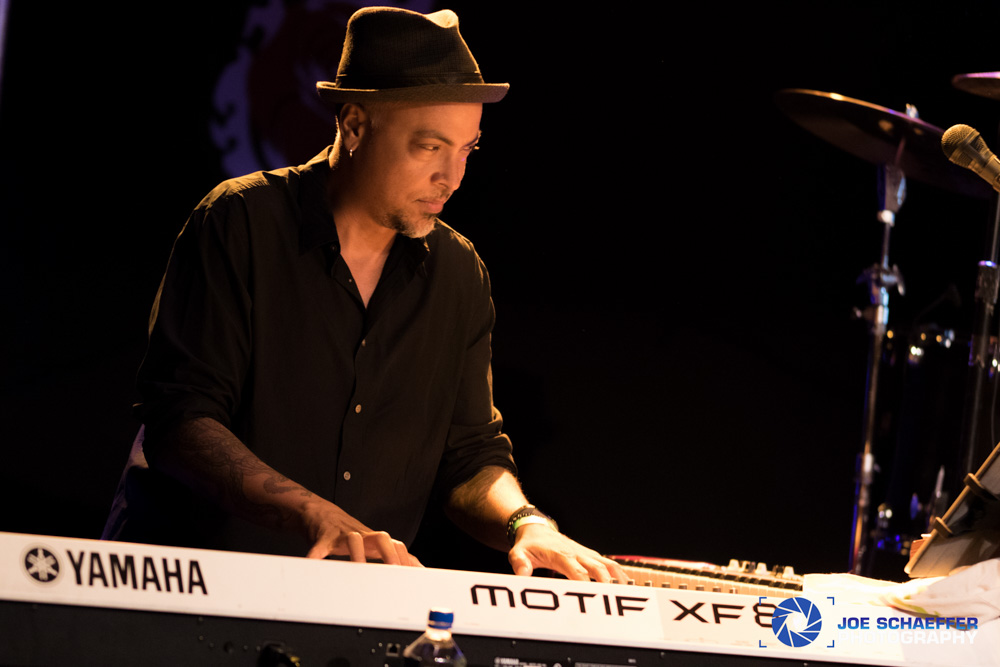 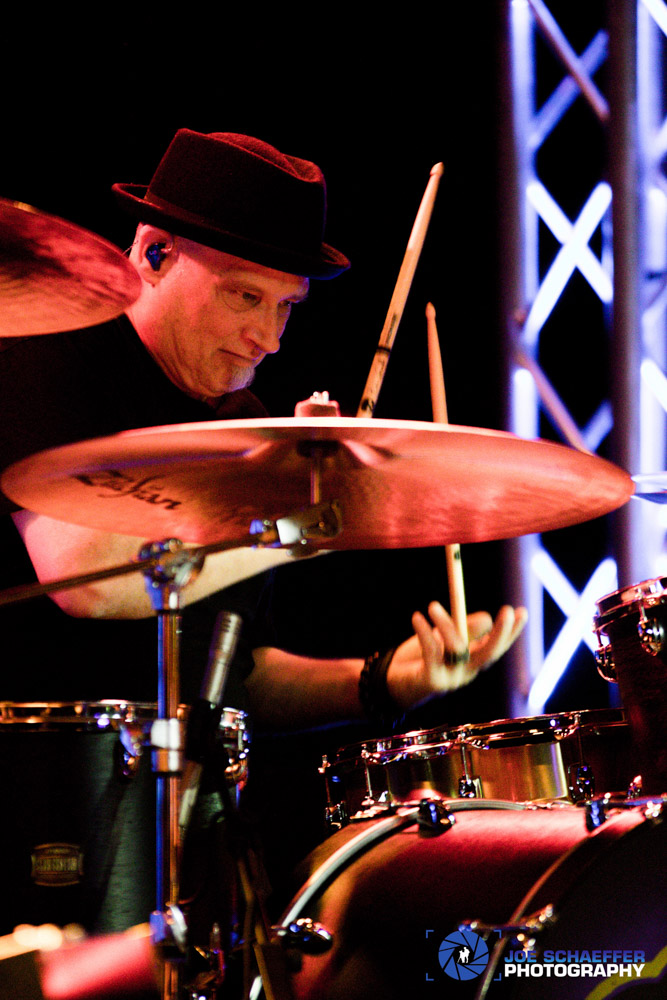 Roadcase Royale featured original songs such as “Get Loud” and “Not Givin’ Up” but also added their take on several Heart songs as well. Most notable was a stirring rendition of “Straight On”. 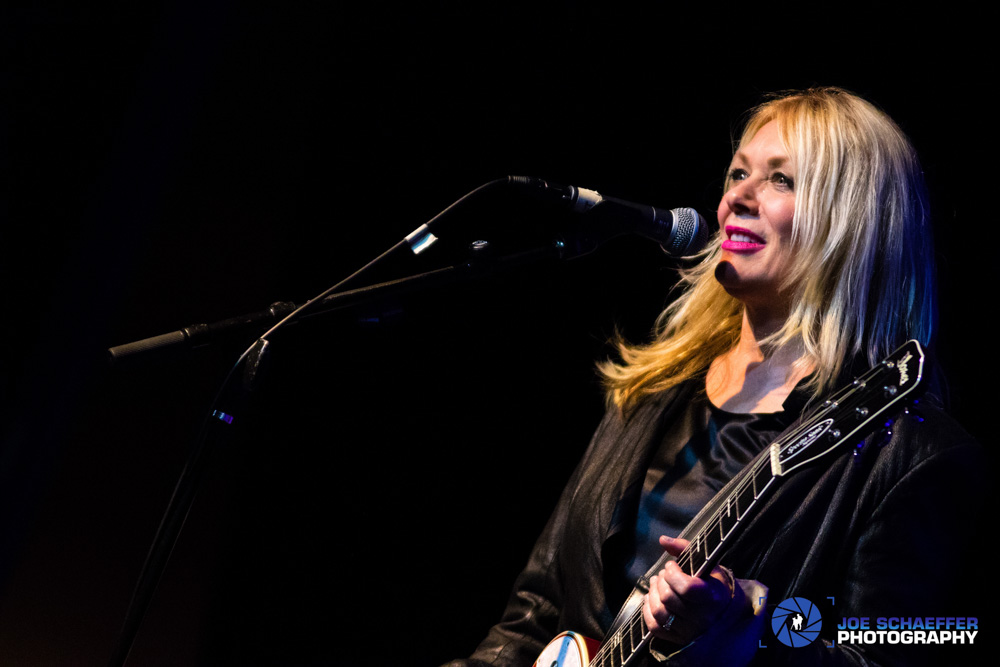 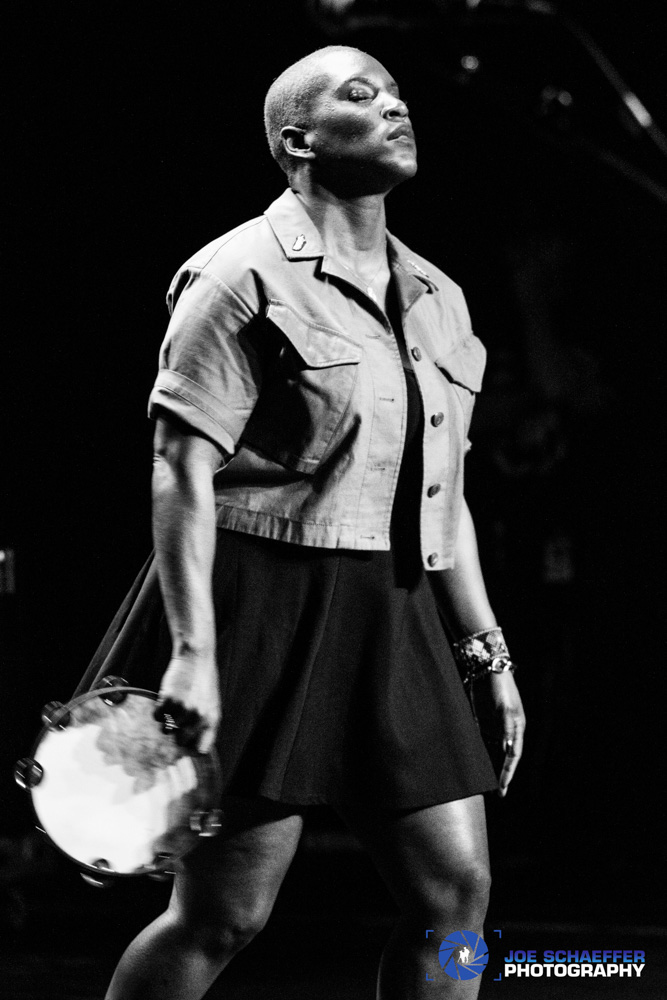 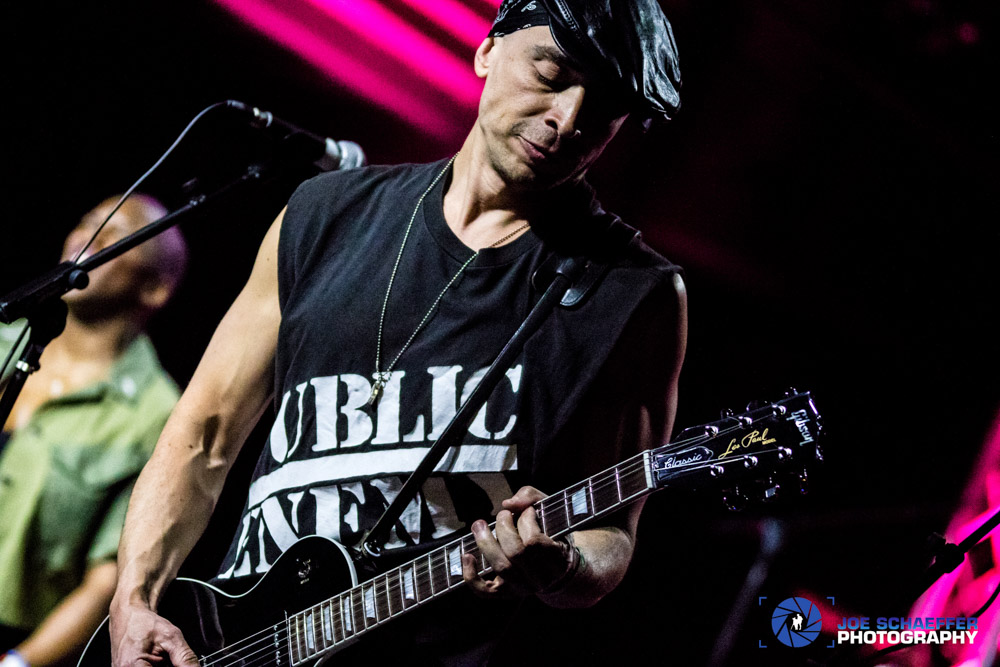 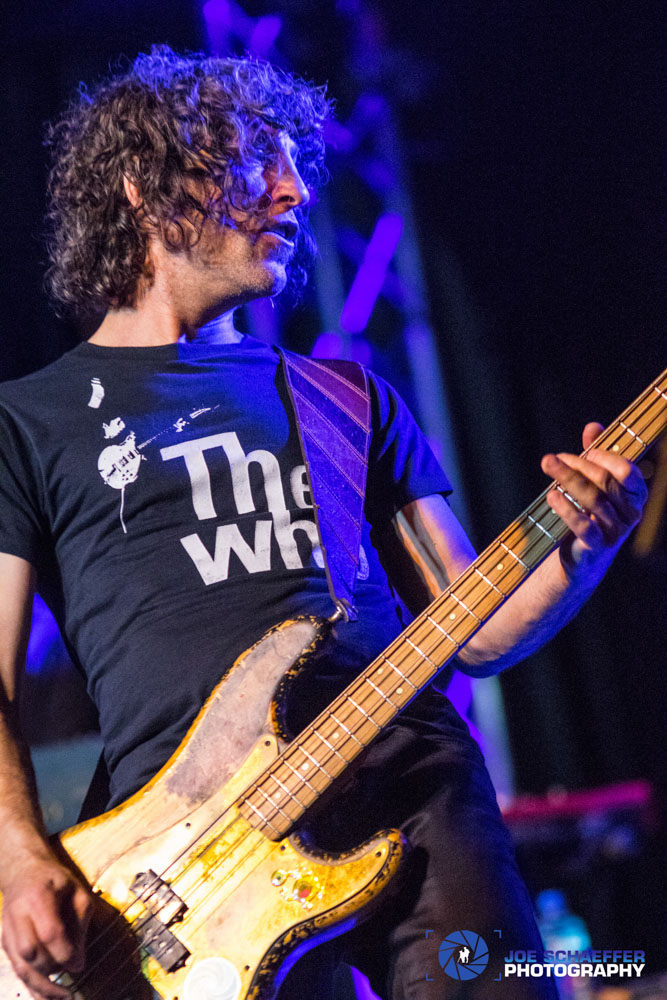 Liv Warfield is an amazing vocal talent. She absolutely shines through on every song. Passionate, emotional and energetic, her live performance is one that engages the audience. 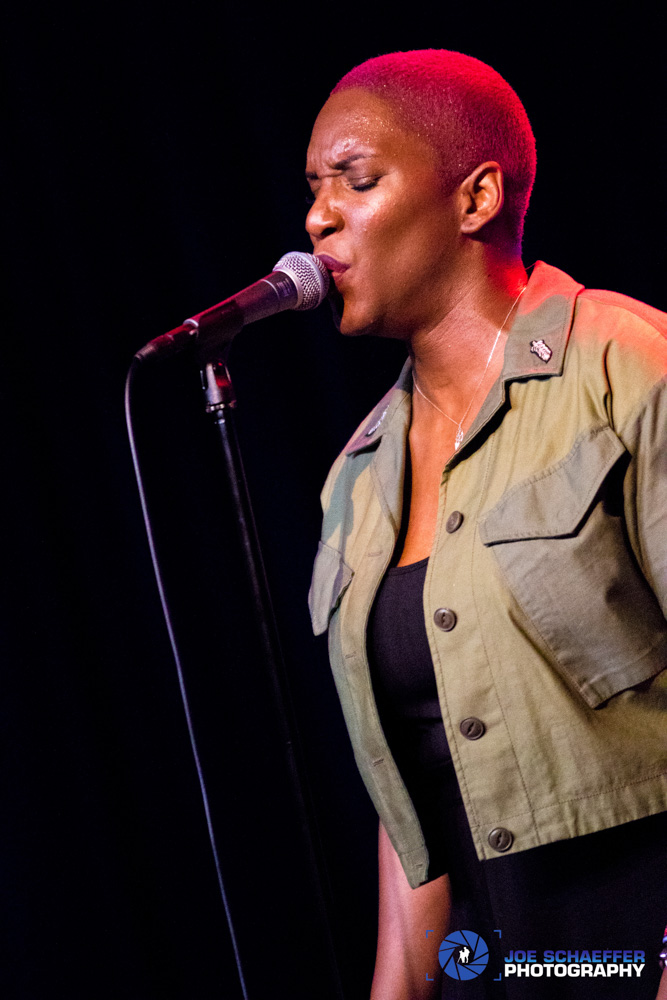 They roared through “Barracuda” before closing with “Silver Wheels” and “Crazy on You” which was one of many showcases for Nancy Wilson’s gorgeous guitar work. 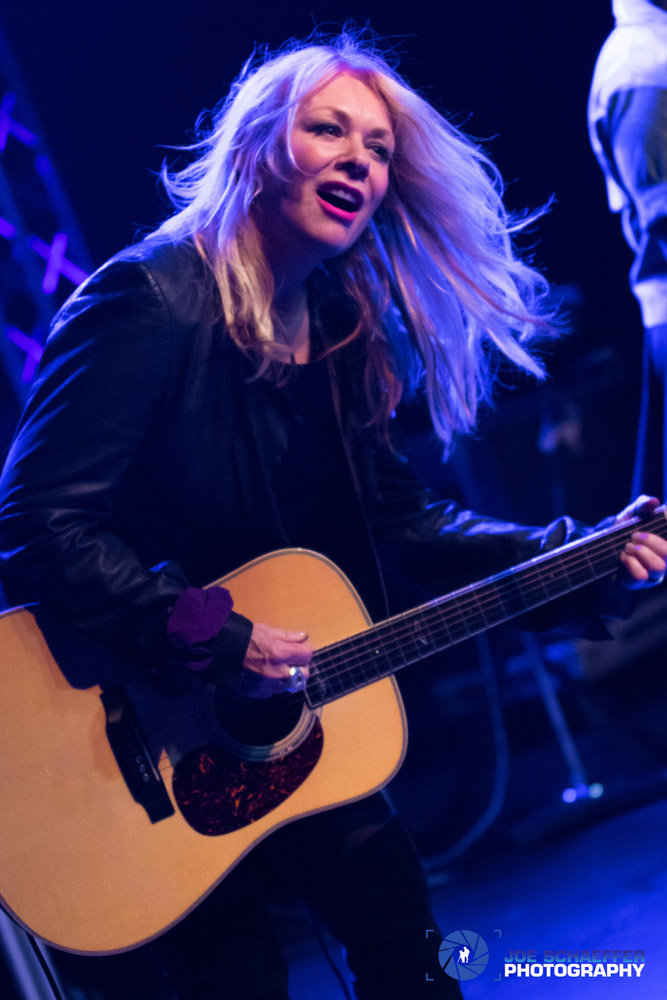 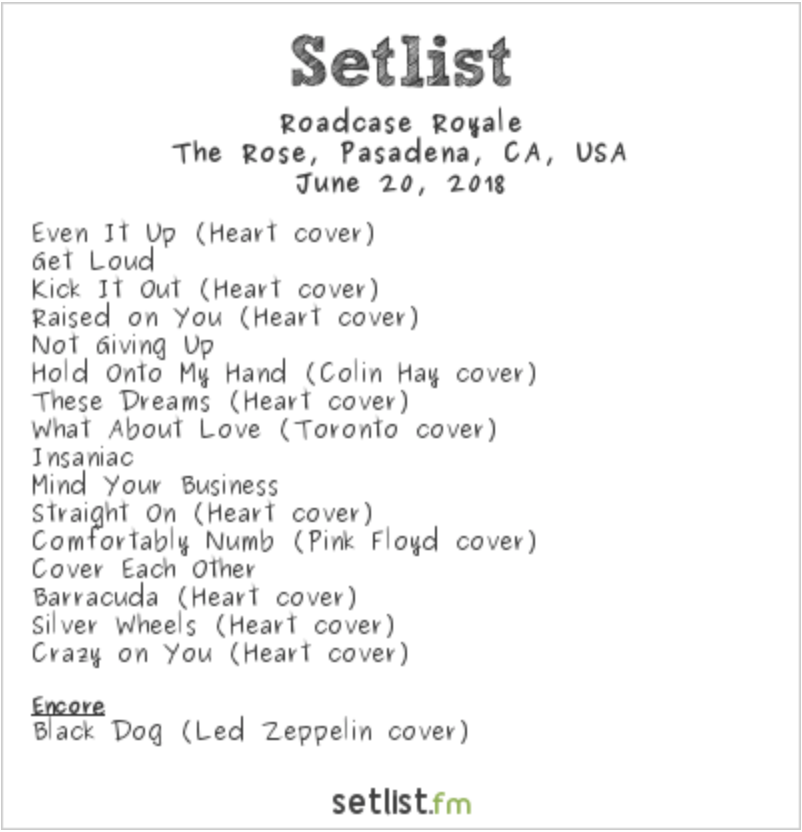