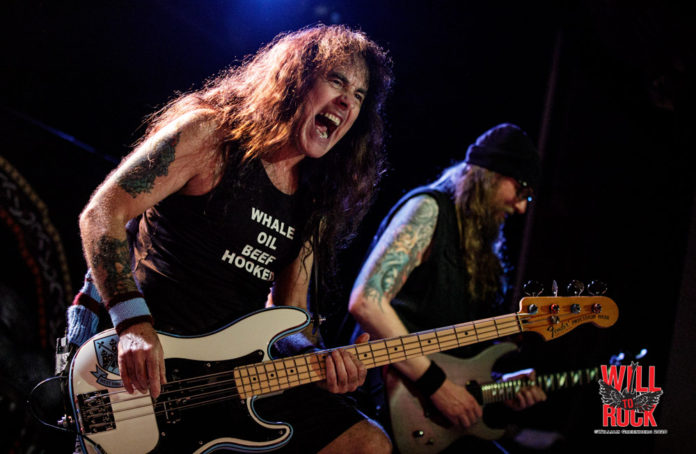 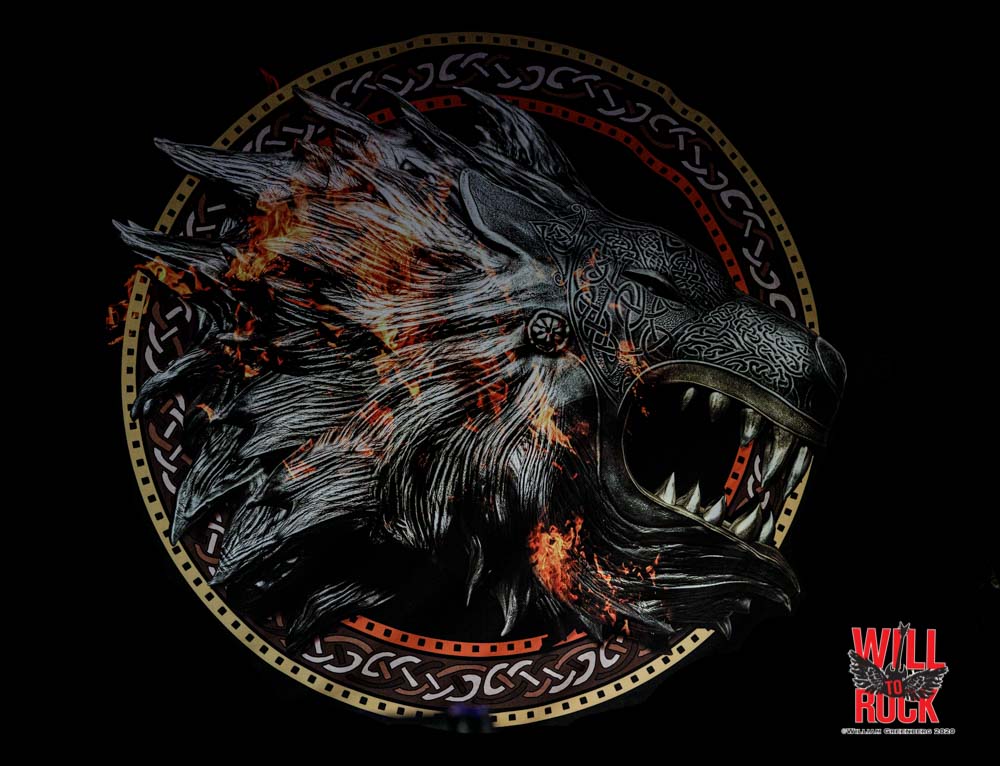 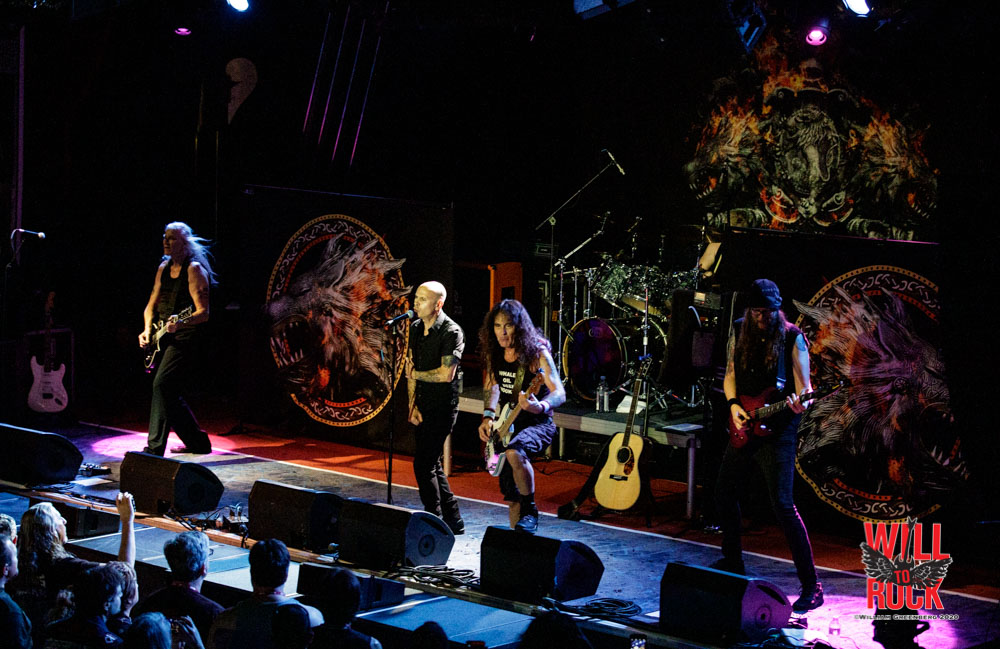 Probably one of the biggest names on the boat was none other than Iron Maiden’s, Steve Harris. He brought his side project, British Lion, to the boat and color me impressed. Once you’ve got rid of the illusion that this will sound anything remotely like the mighty Maiden, the quicker you’re going to be able to assimilate. 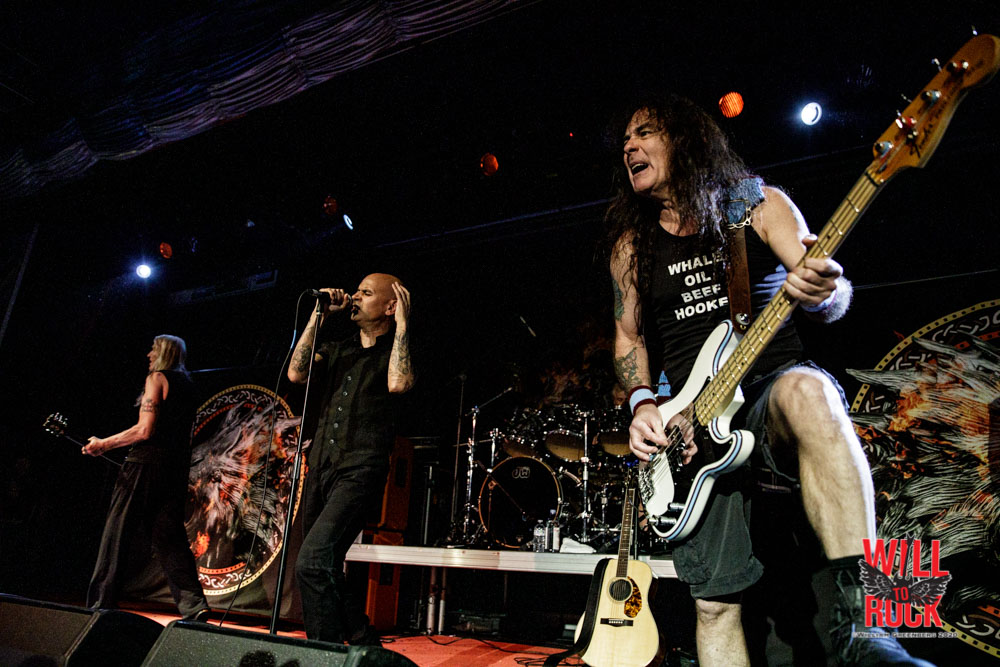 I will admit upon first listen to British Lion’s self titled debut before I got on the boat, I wasn’t blown away.  Sounded alright, but nothing that would get me too enthused.  But their follow up album, “The Burning“, is a huge jump ahead in quality.  I highly recommend checking it out. 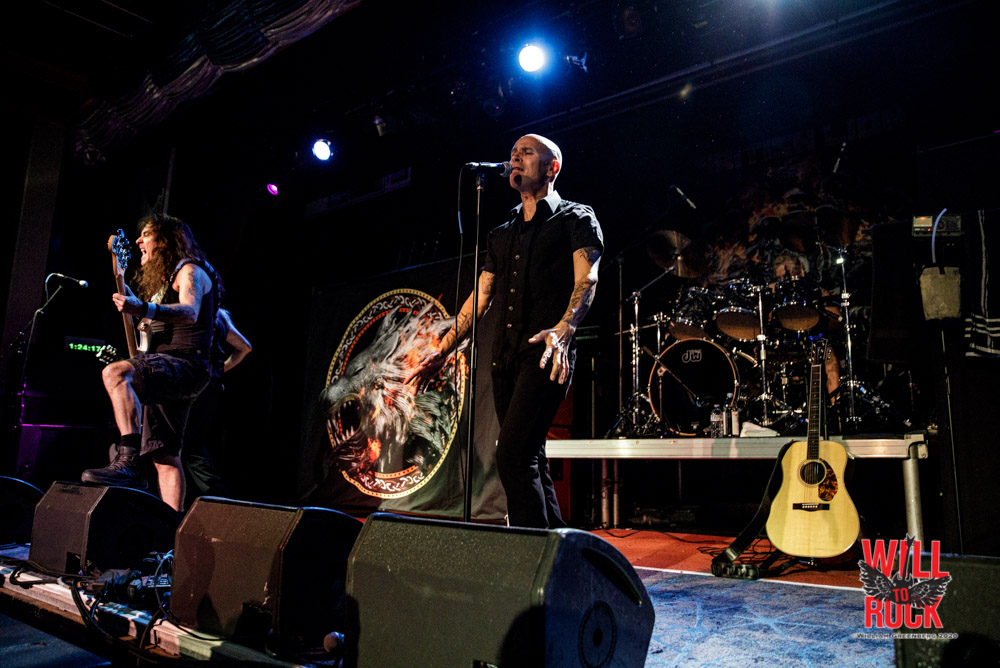 Seeing them live also takes a bit of getting used to.  Because…well, STEVE F’N HARRIS is running around playing bass.  And that’s probably who my first hundred pictures were of. After I got over the initial excitement of getting to shoot this Metal Legend, I got snaps of the rest of the lads who put one one hell of a show. Richie Taylor on vocals does an amazing job and brings an incredible emotion to the Lions. David Hawkins and Grahame Leslie blister across the stage from each other on guitars.  Simon Dawson is belting it out at the kit and then there’s ‘Arry who performs his usual marathon like antics around everyone on stage. 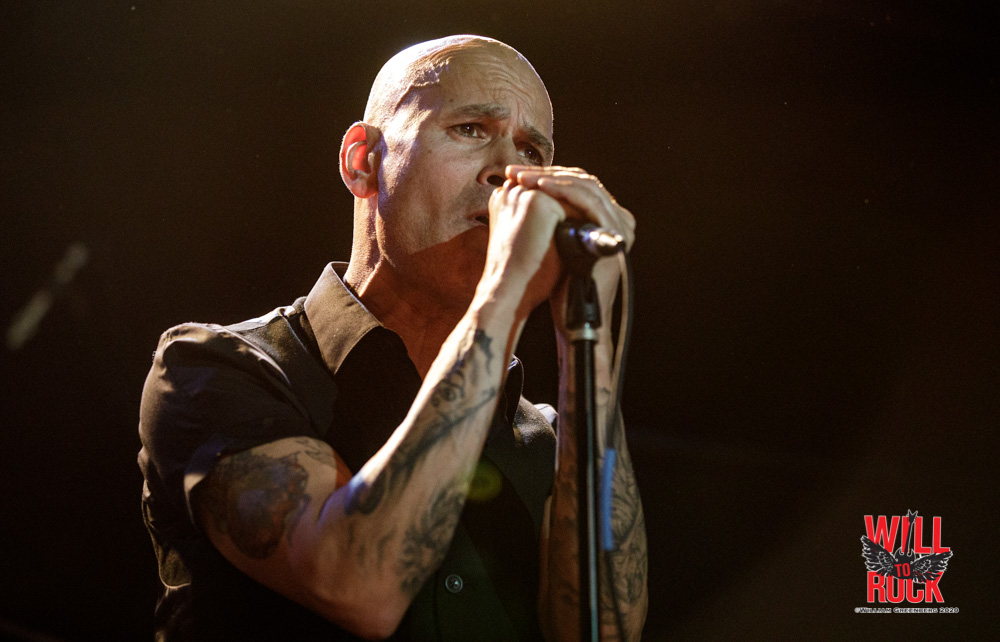 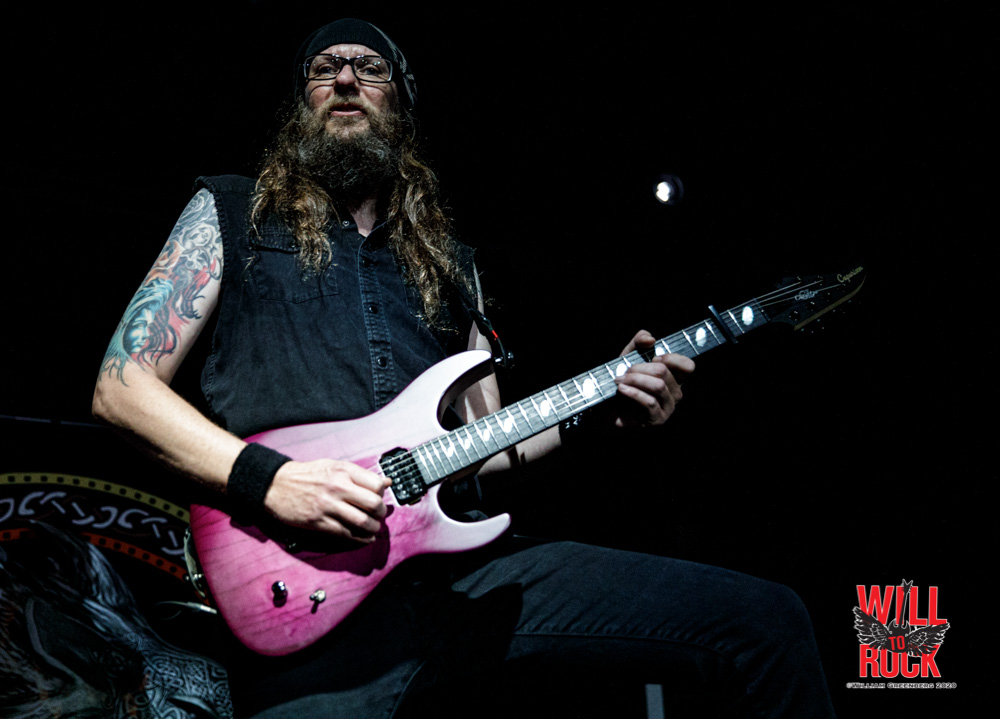 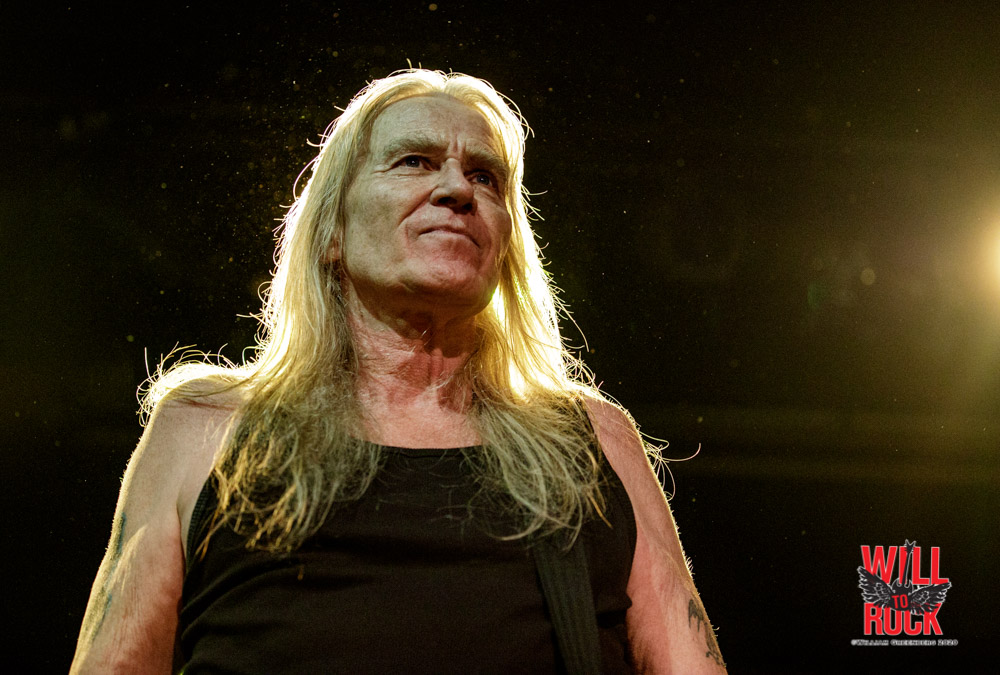 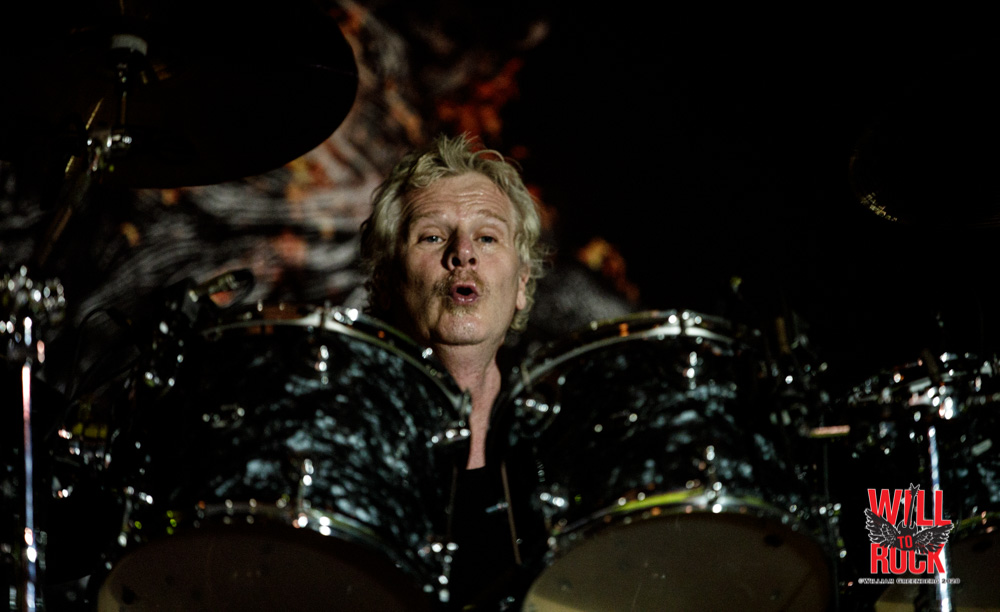 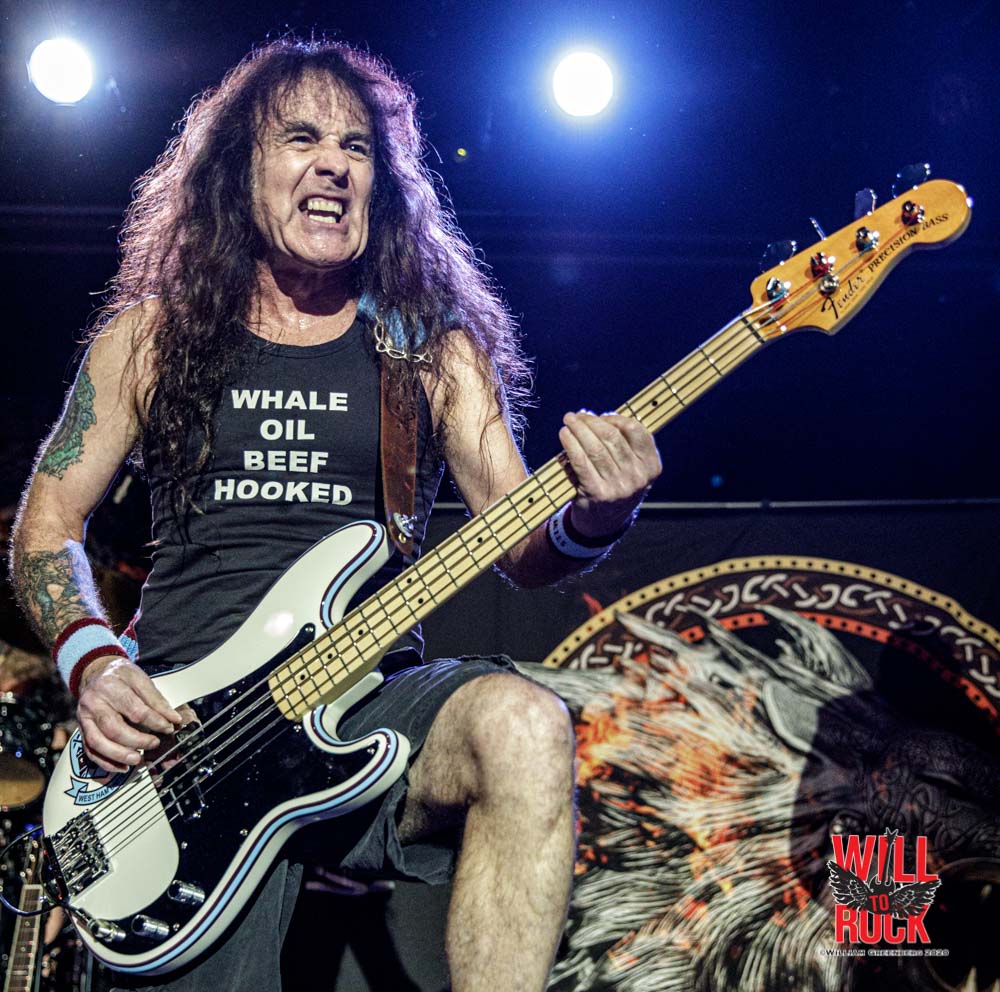 British Lion are forging their own path.  They wouldn’t be considered Heavy Metal by any stretch, but they are certainly a great, classic sounding melodic Rock band that offer a bit of a heavier crunch at times courtesy of ‘Arry’s driving bass licks.

Pay attention because the Lion is Certainly roaring… 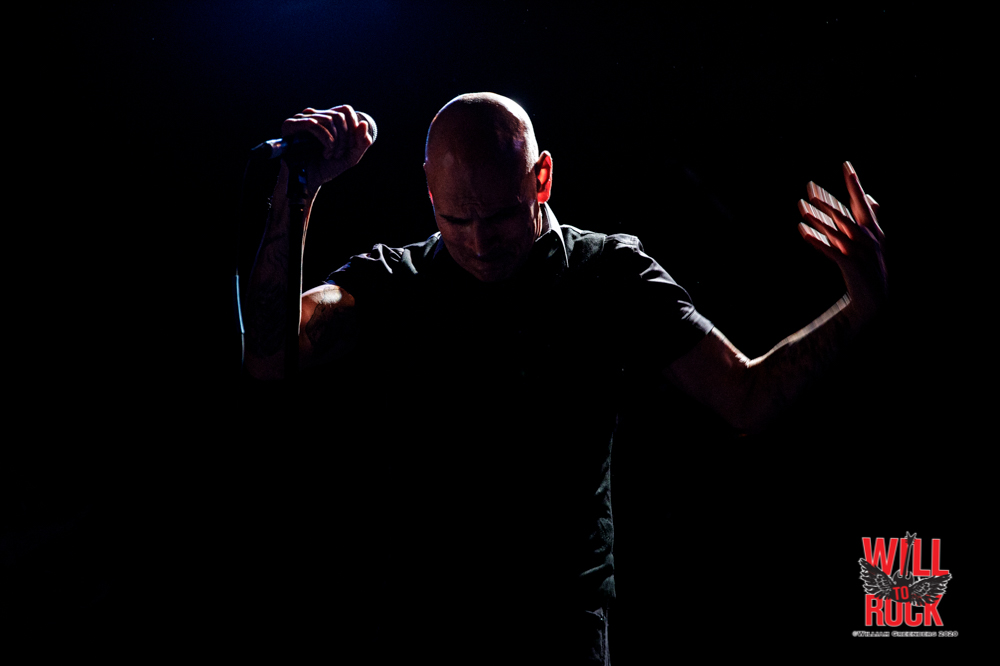 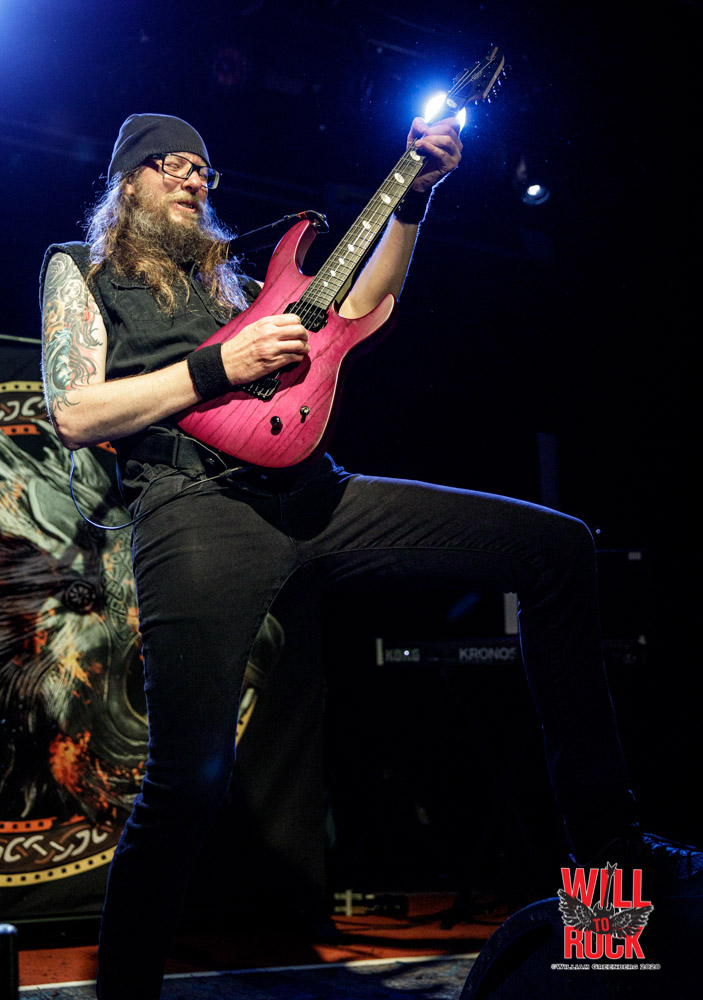 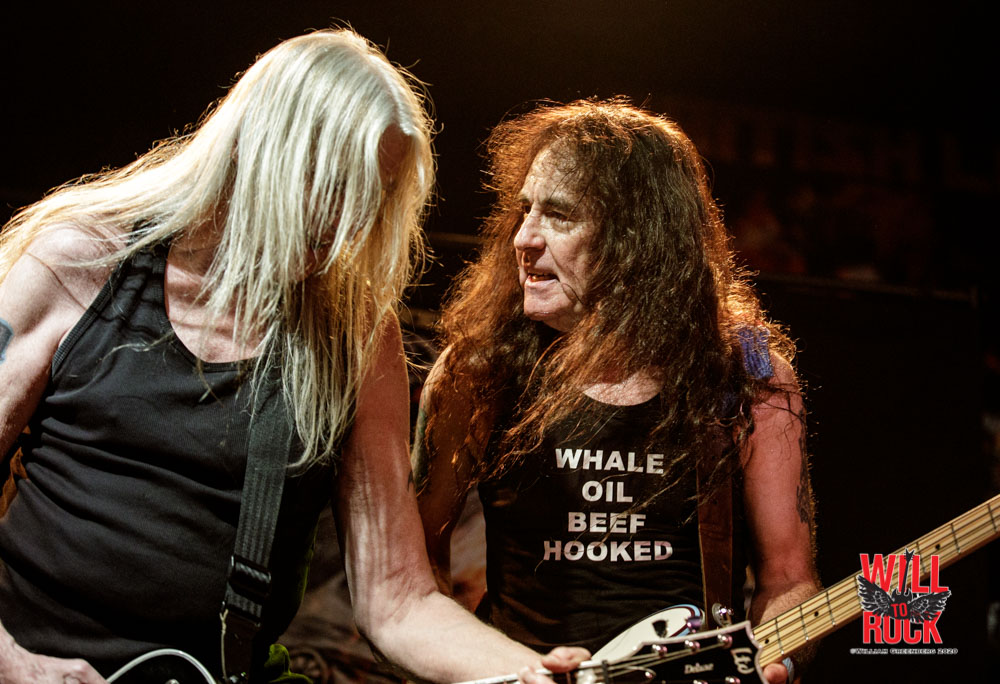 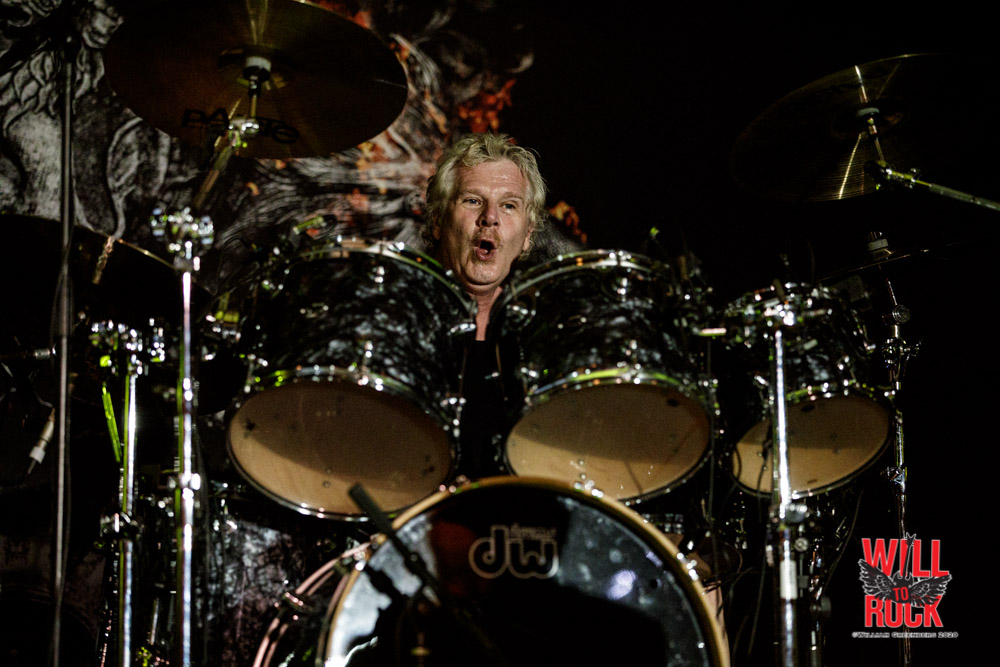 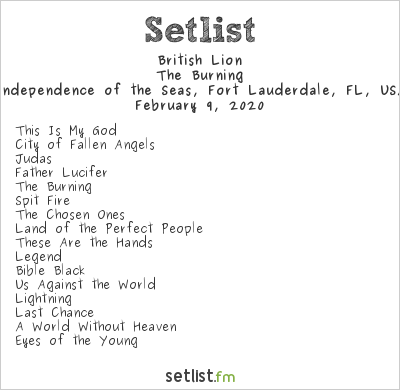 MORC X: Welcome Aboard The Independence and DIEMONDS! – 2/8/20