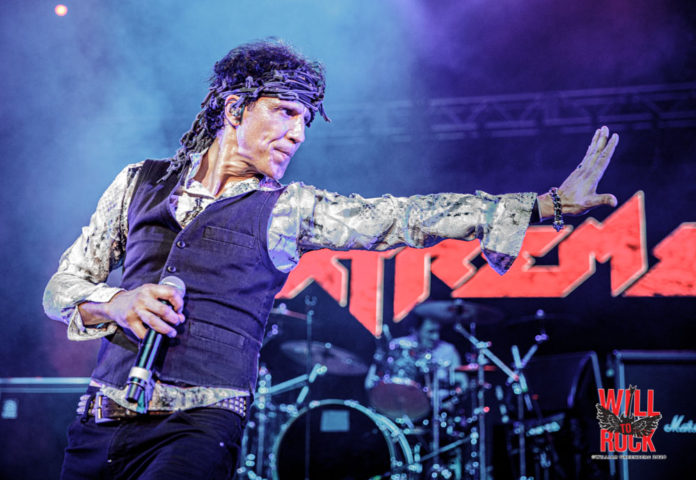 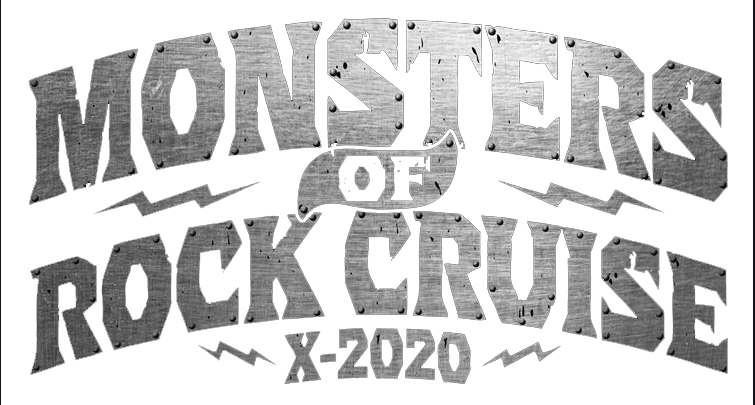 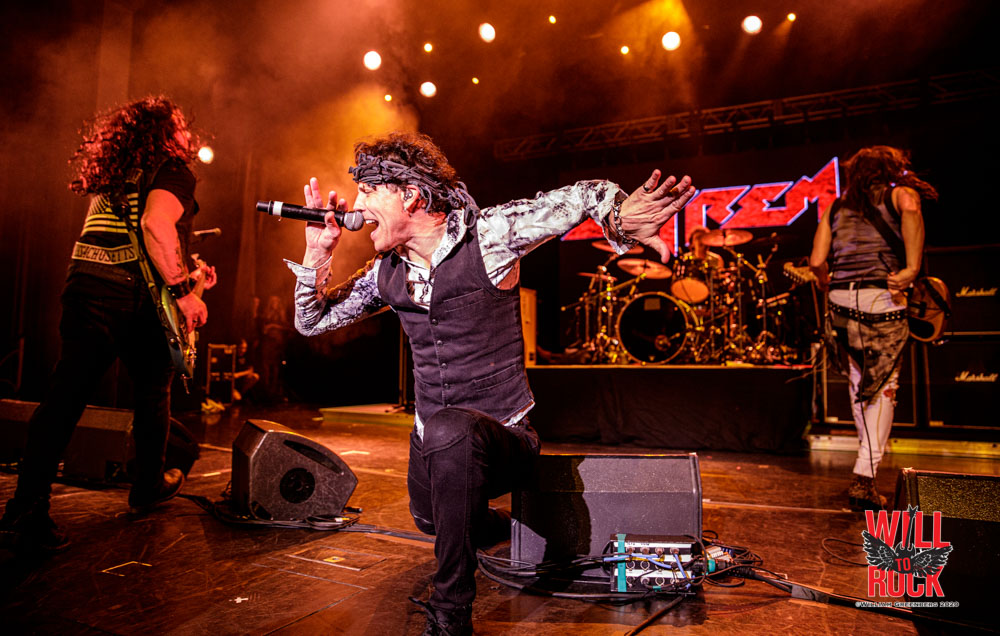 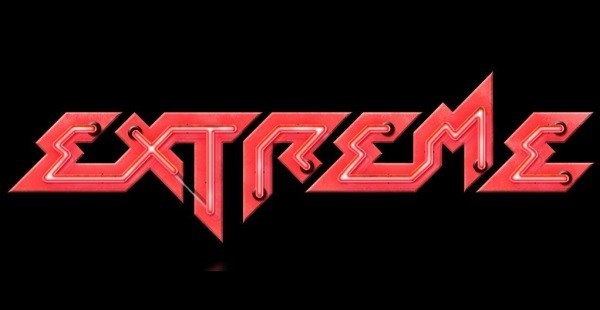 Some things shouldn’t be taken for granted.  I’m in the enviable position of being the house photographer for the monthly SoundCheck Live Jam in Hollywood, CA. (When there WERE monthly Jams). I often get to see Nuno Bettencourt show up and jam… sometimes announced, sometimes unannounced, and every time shredding the living daylights out of his N4 Washburn guitar.

So when the bands were announced for MORC X and Extreme were included…  I didn’t have that immediate enthusiasm that I get with some of the lesser known/not often seen artists on the bill.  After this performance, I have officially checked myself.  I was reminded of the magic that these 4 individuals bring to the stage together. As well as the incredible catalog that these guys have behind them. 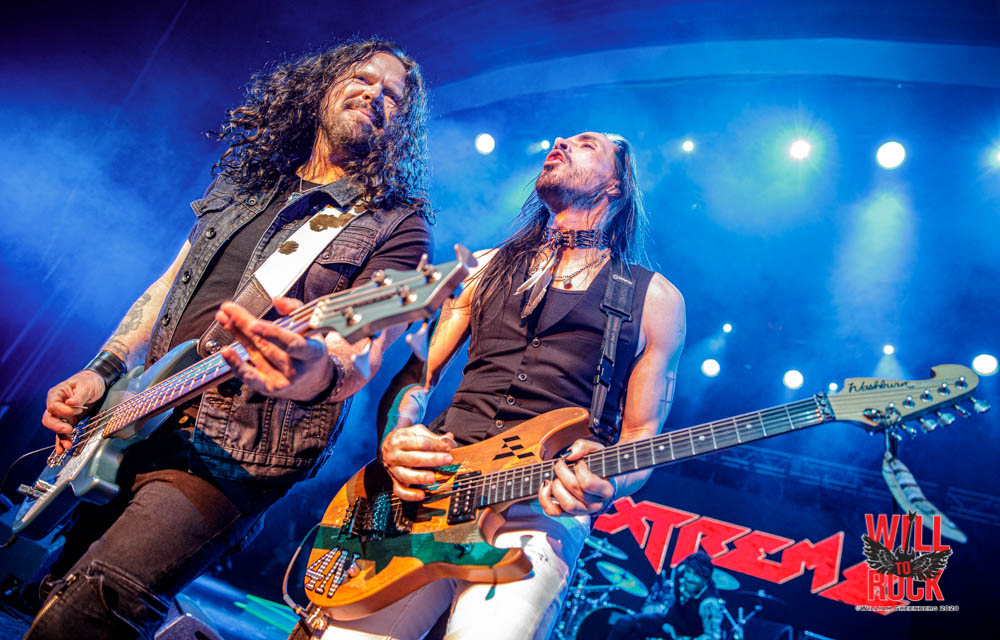 Extreme have done what only a few of their many contemporaries have been able to accomplish…and that’s to remain relatively timeless.  You could take an Extreme show from 1988 and transpose it with a show today and the only difference would be K-Figg behind the kit and the length of Gary Cherone’s hair.  The energy and musicianship of the band is still at it’s peak and Gary’s voice hasn’t deteriorated an ounce. 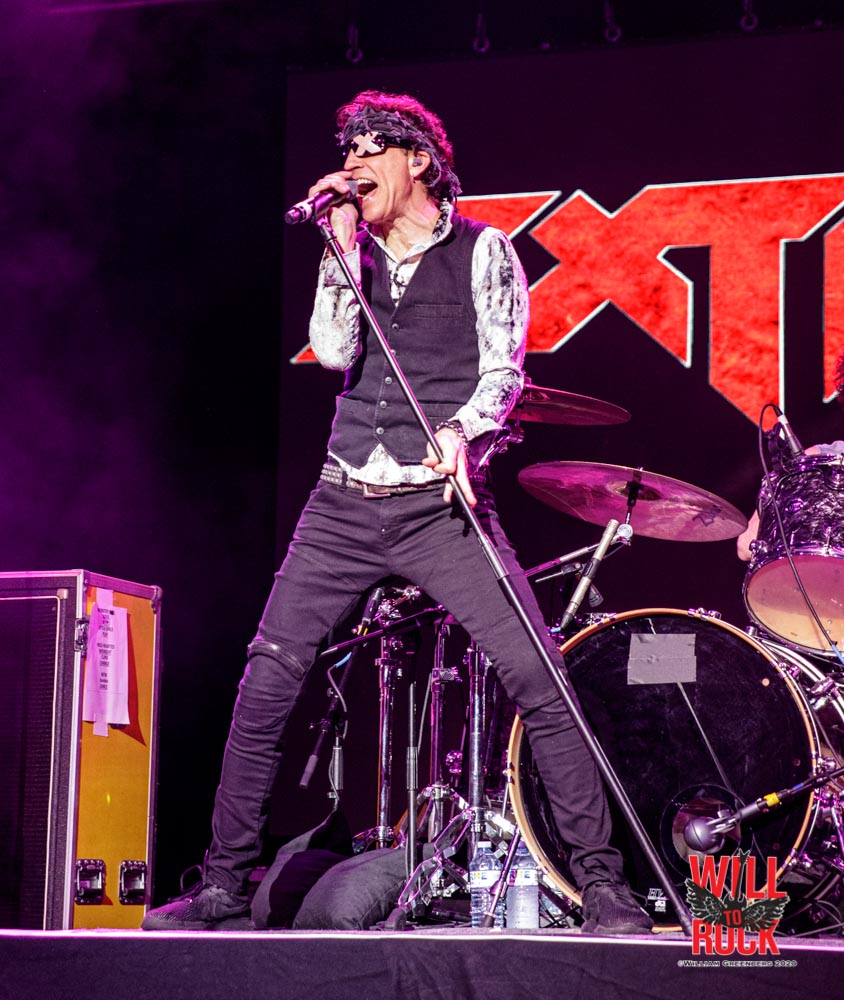 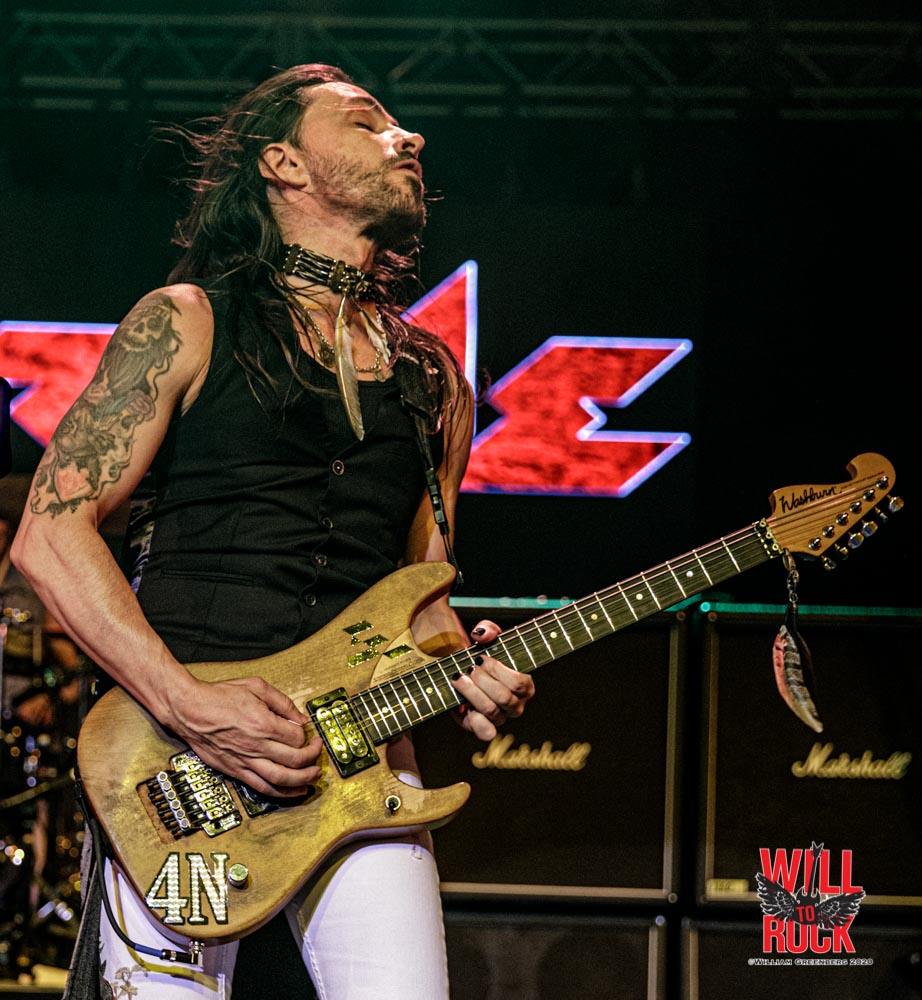 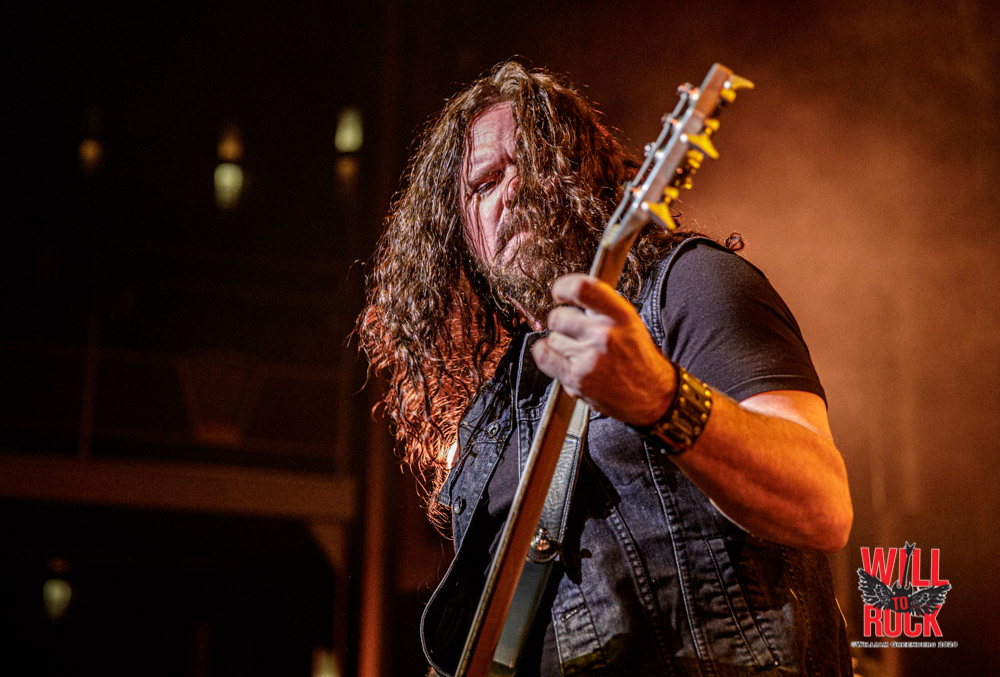 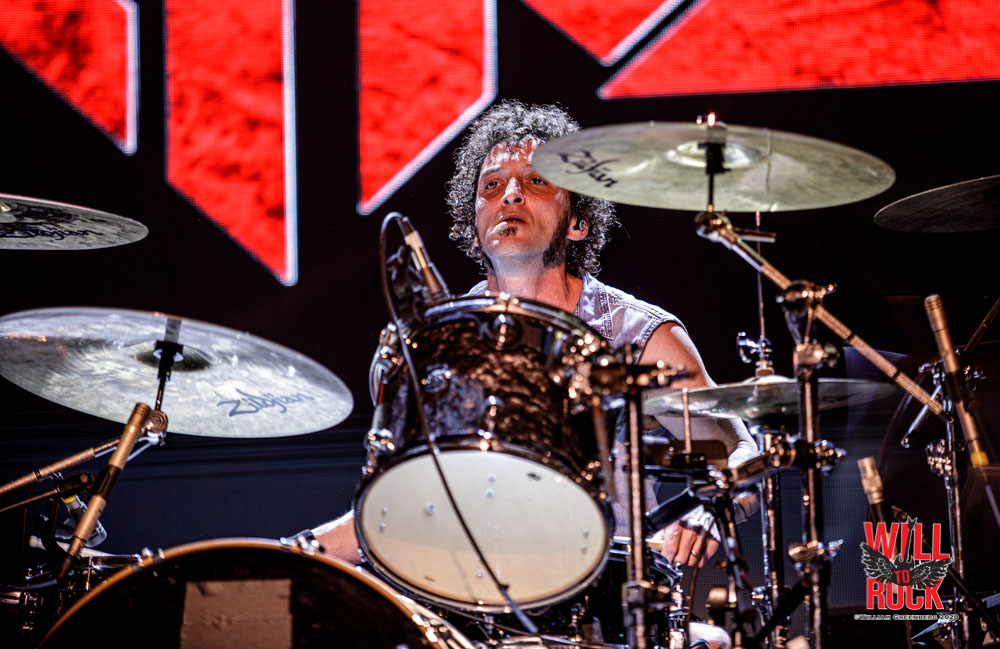 Starting with Gary Cherone, the man is a human Gumby (Look it up if you have to).  His fluid movements around a stage should be studied.  In a show that’s void of any pyro or elaborate sets, a frontman with an ageless voice and the agility of a ballerina goes a long way. 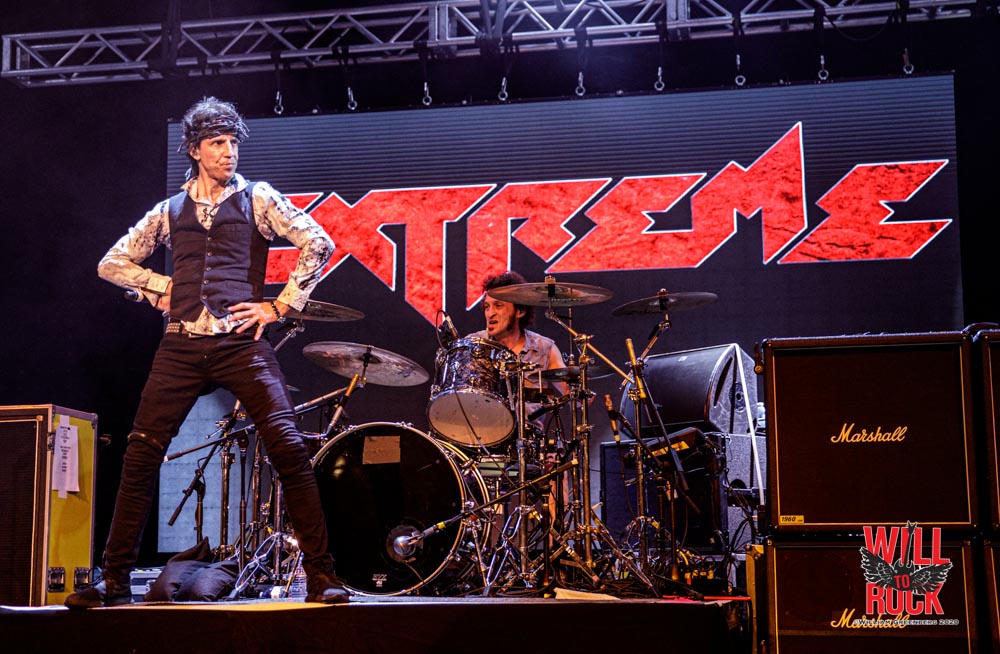 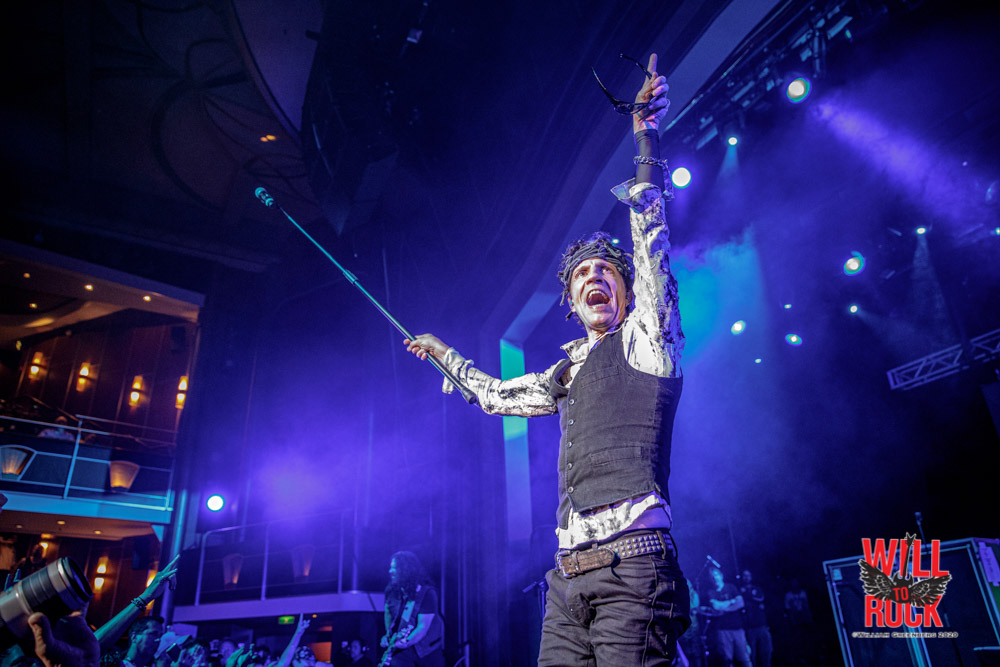 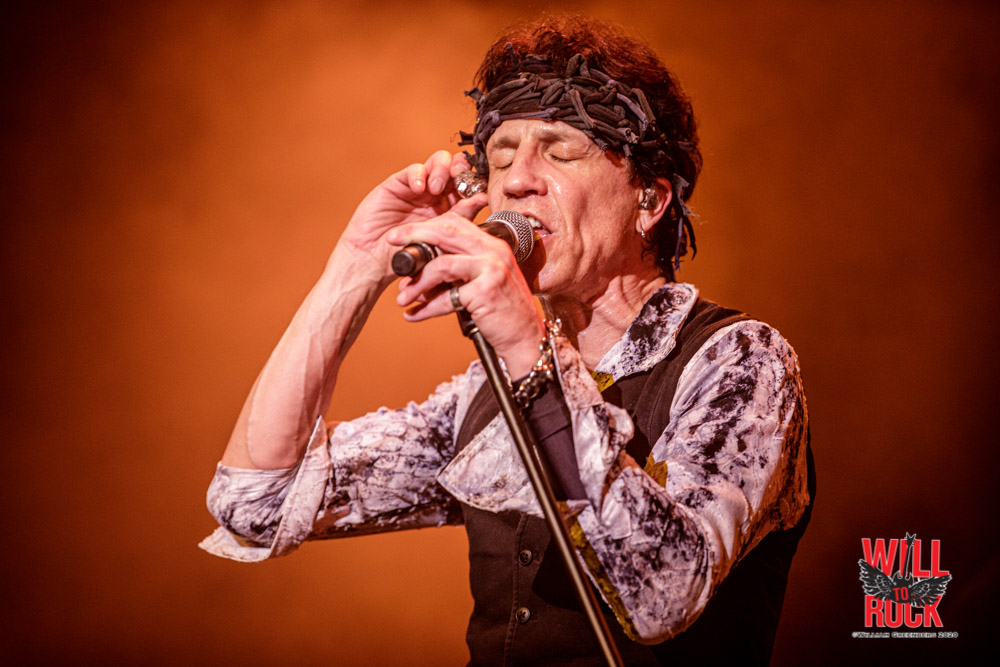 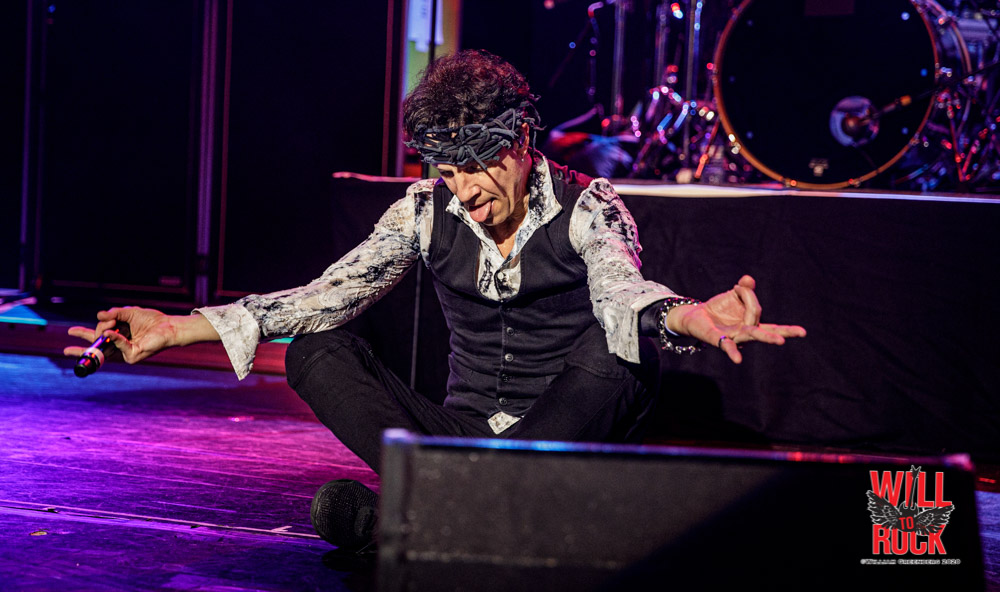 Gary is also famous for his photographer “attacks”.

Nuno Bettencourt is the man with the magic fingers. (although I’m guessing he may have put in a few hours of practice here and there) Extreme riffs are basically solos before the solo.  Listen to “He Man Woman Hater” or “Decadence Dance“.  There’s more notes during the verse than some complete albums. His fretwork and harmonies make the Extreme sound what it is. 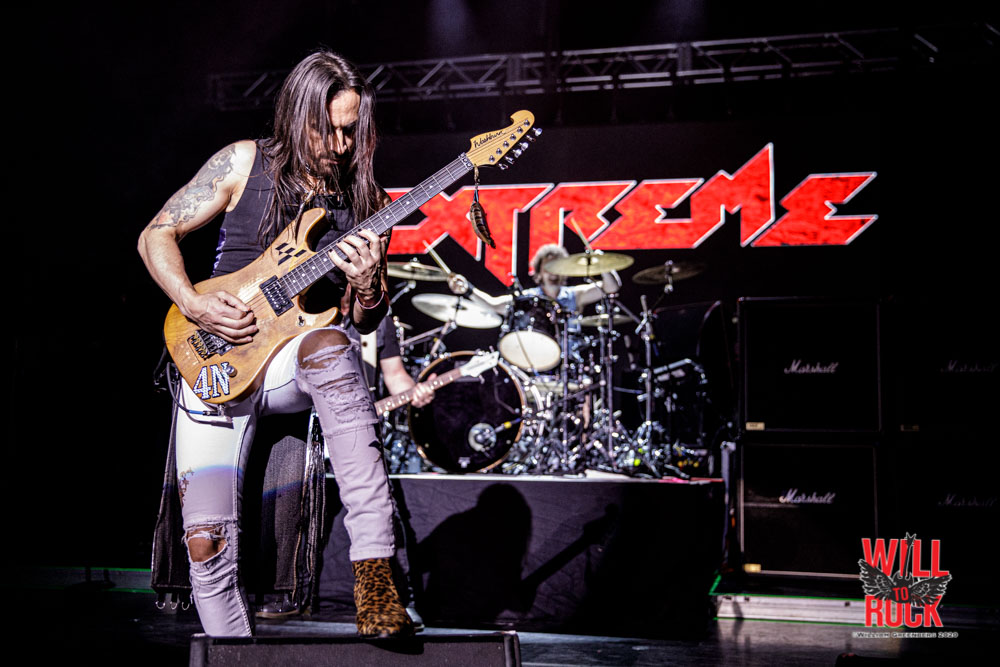 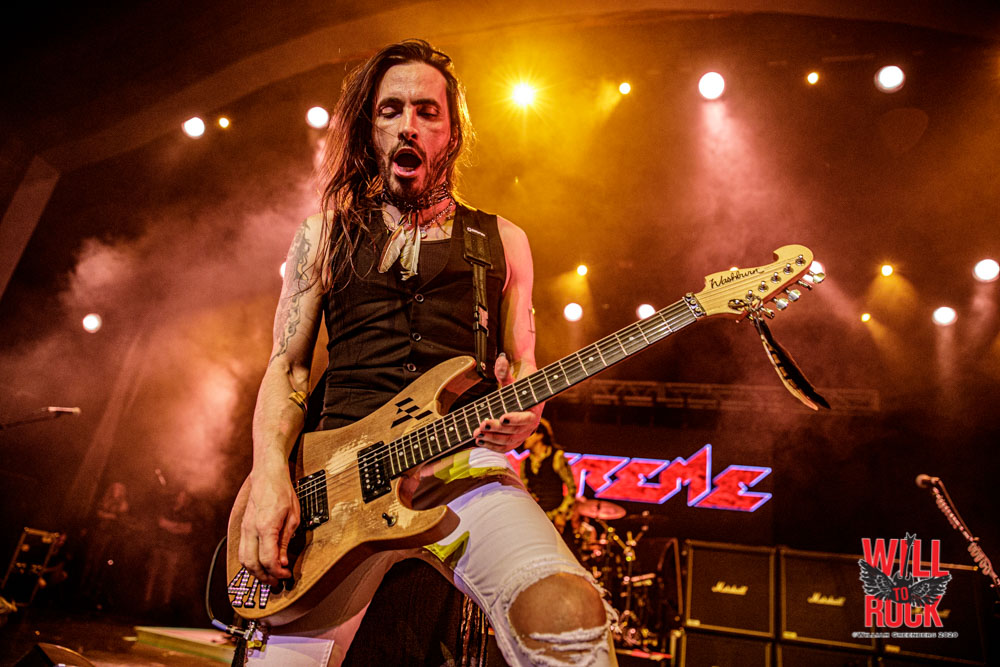 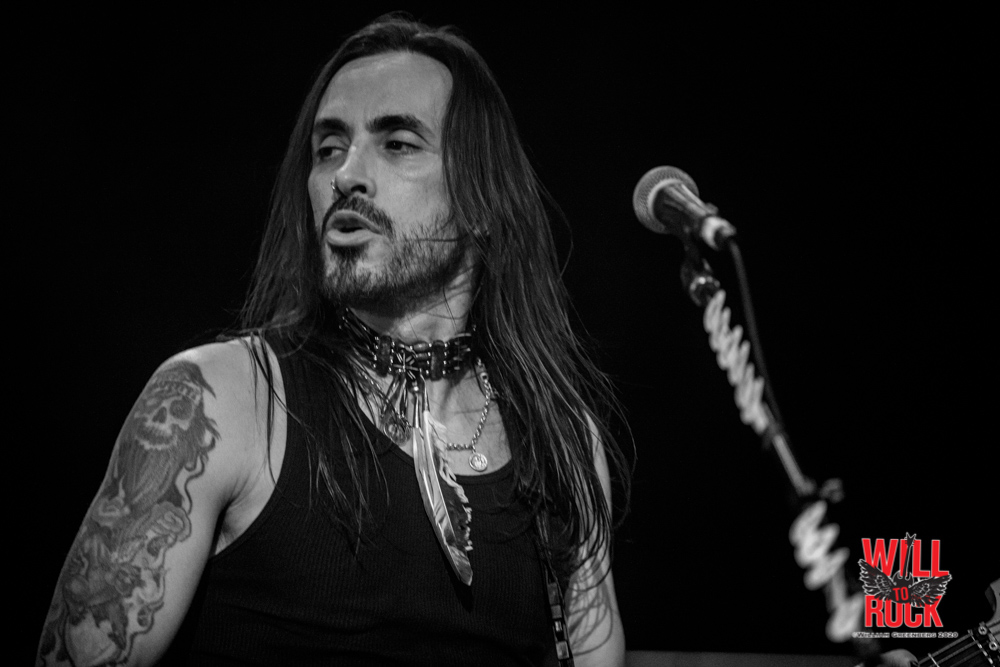 As you can see, Nuno has always been ahead of the fashion curve… 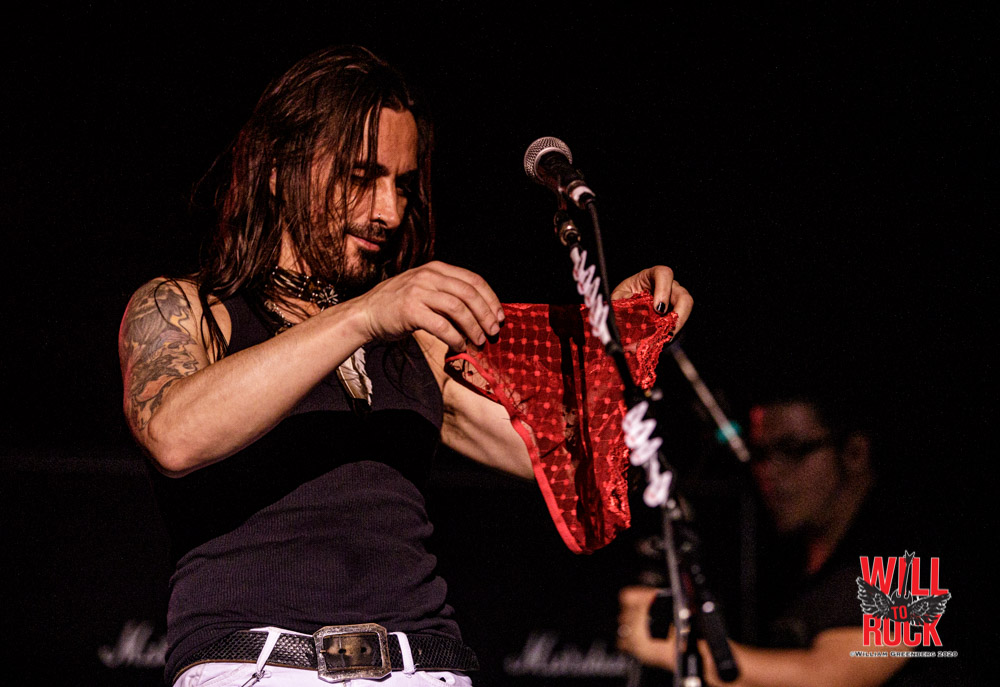 (Also..whoever supplied these beauties must let it be known so I can credit them…  🙂

*Updated… The Culprit has been found!  Thanks Heather S. for coming forward and claiming your “private” property.

Pat Badger (bass) and K-Fig (drums) are a couple of the most solid at their respective instruments you can find. Takes more than a run of the mill rhythm section to be part of this circus. 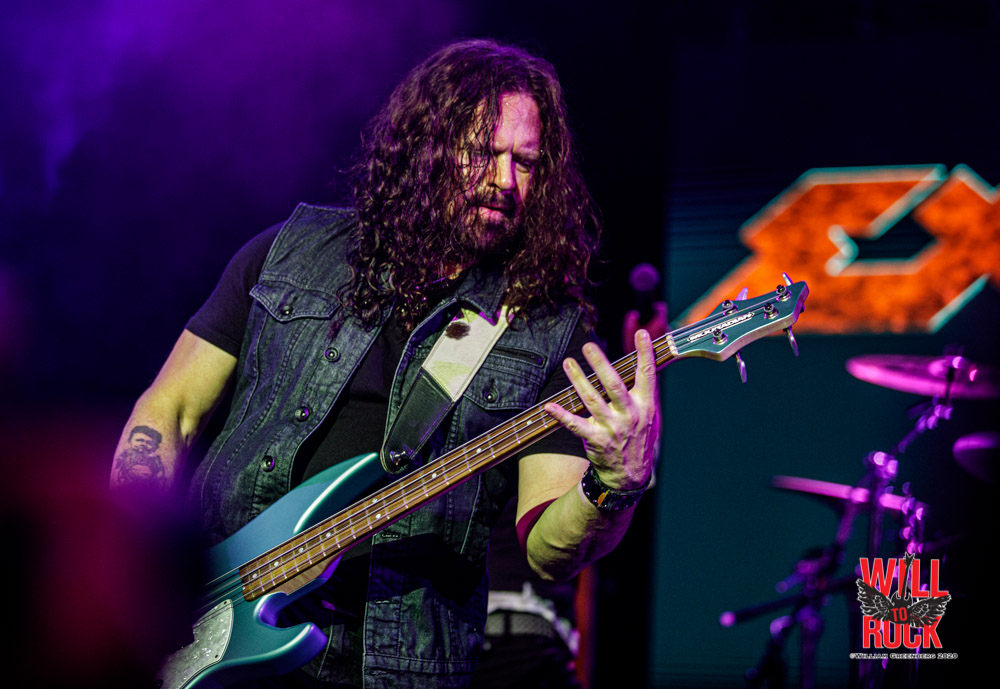 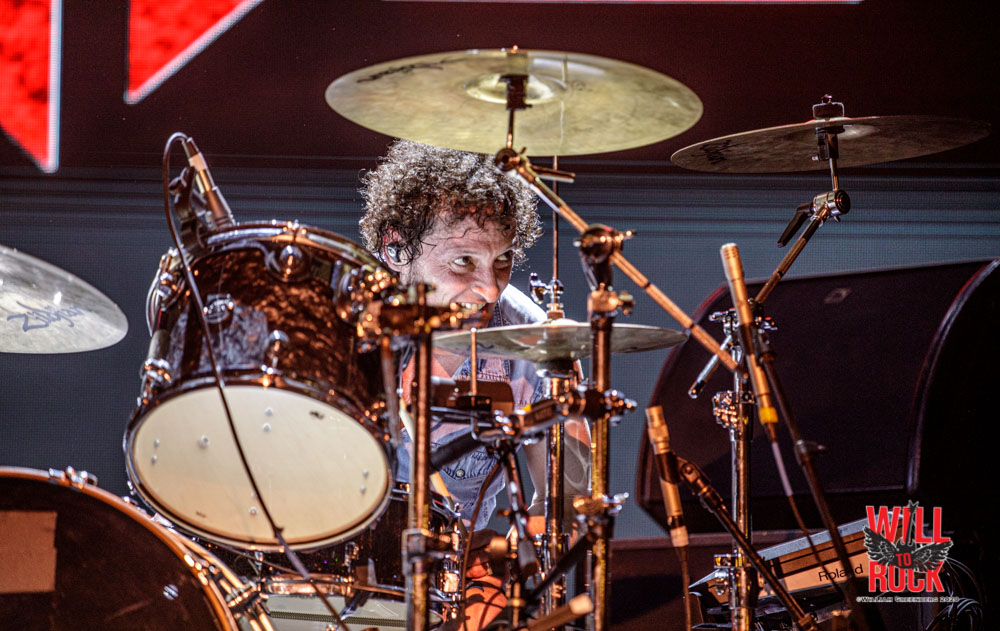 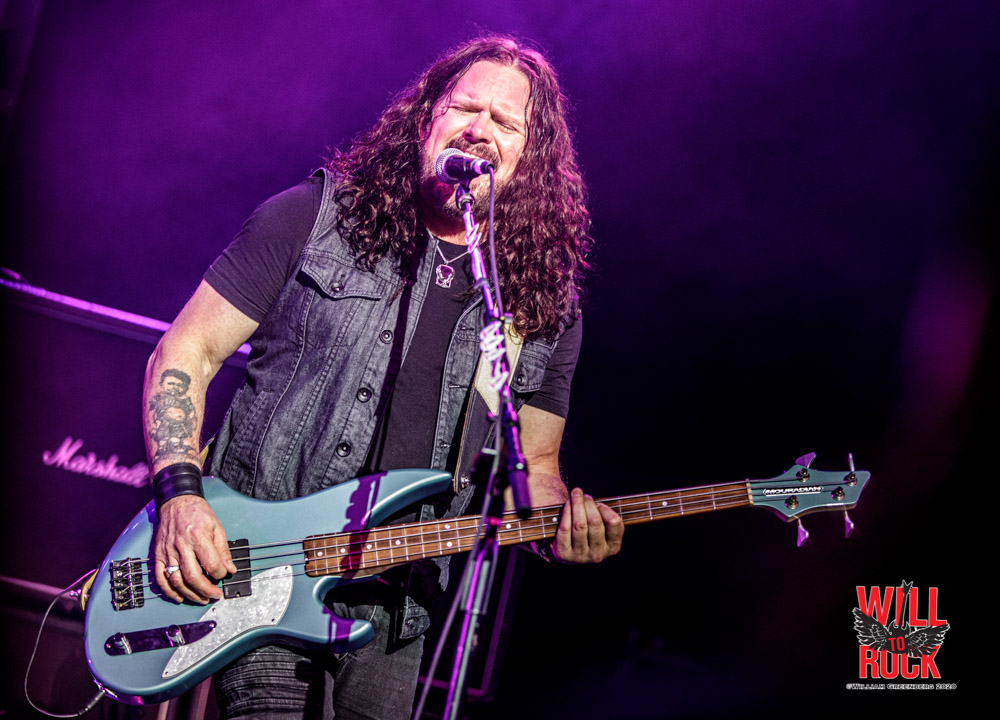 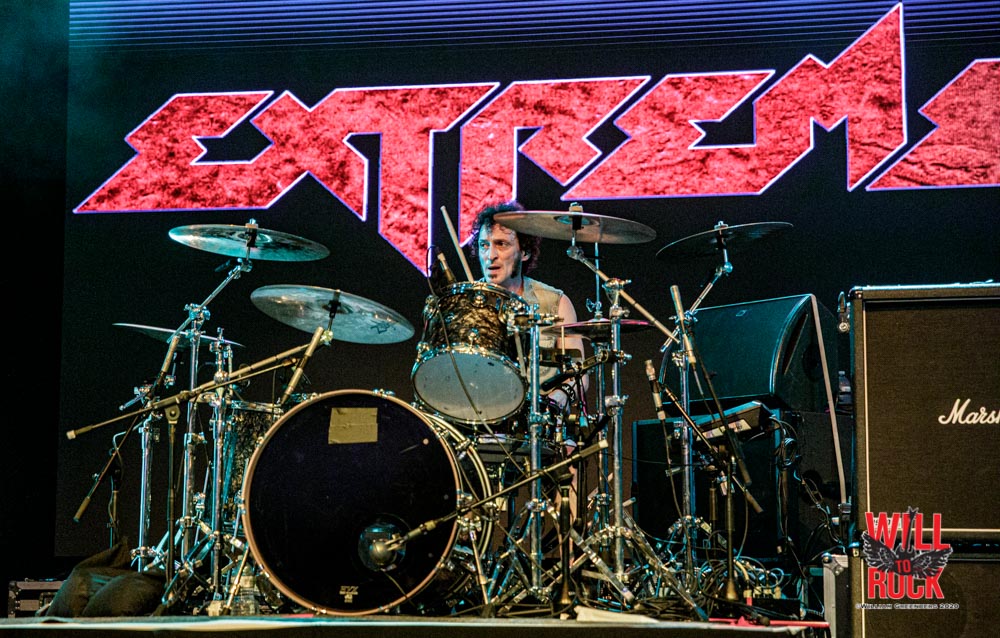 As are many of the sets on the boat, the band focused on some of their biggest hits with a heavy emphasis on the classic “Pornograffitti“ 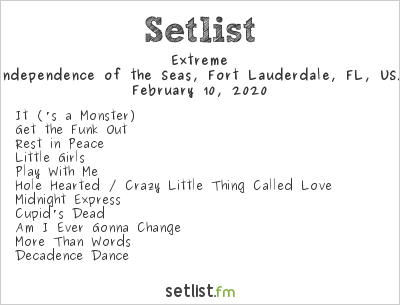 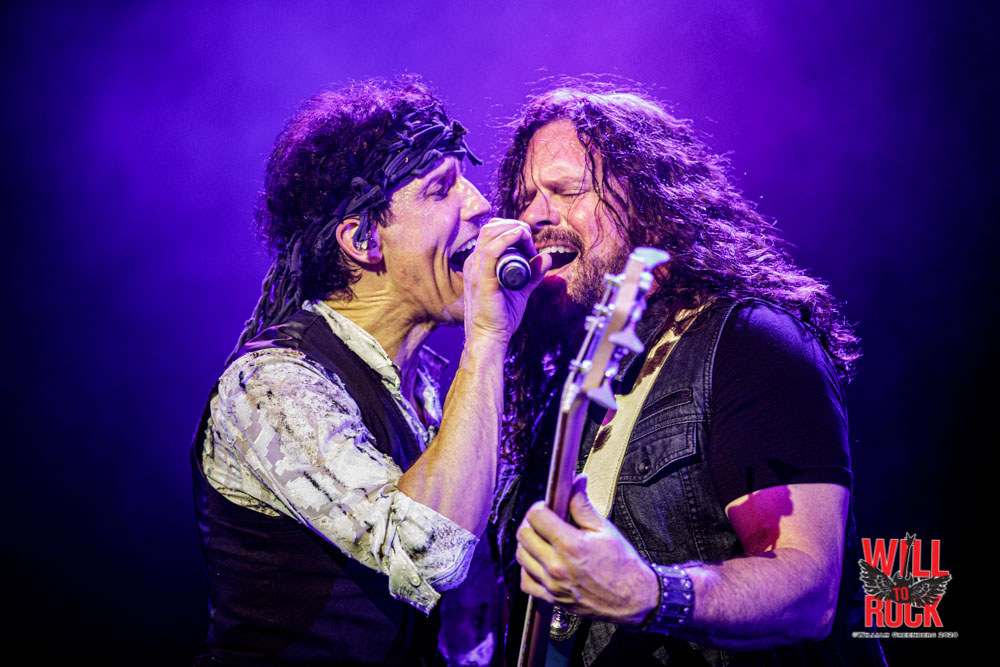 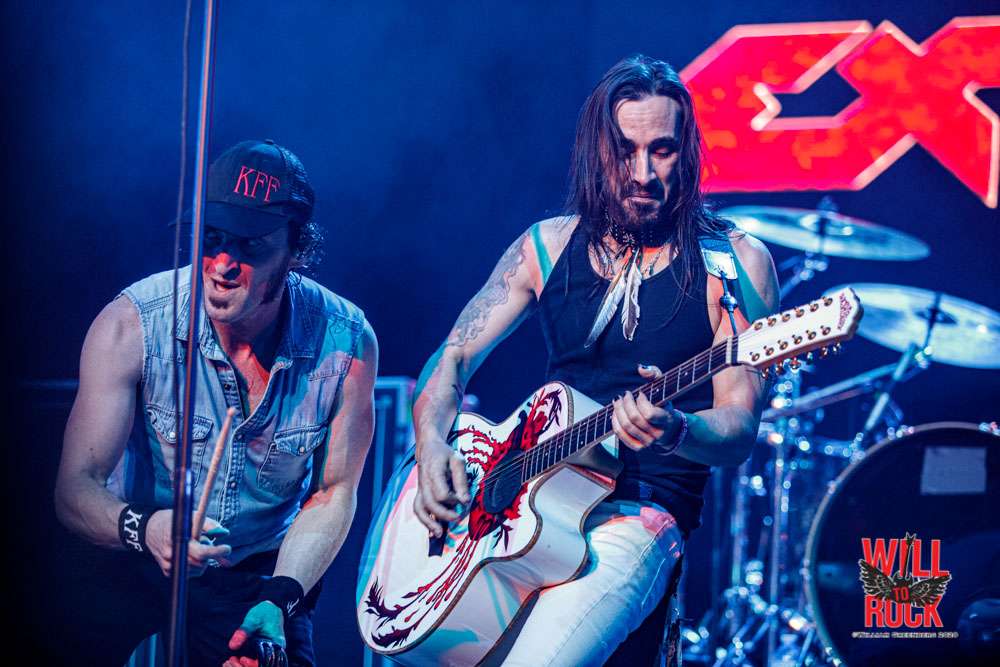 As solid a band as you’ll ever see live