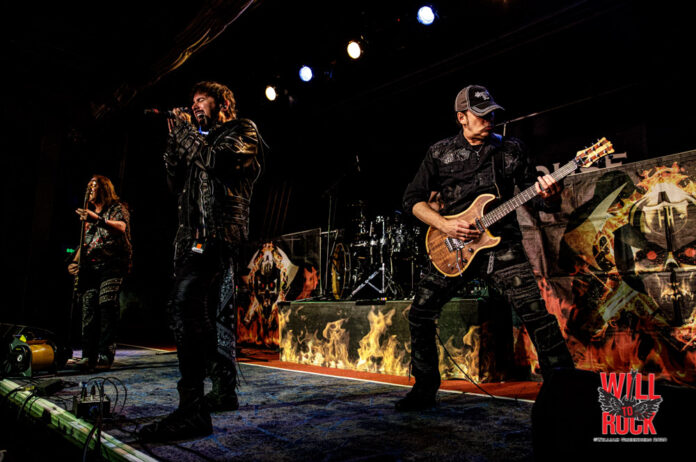 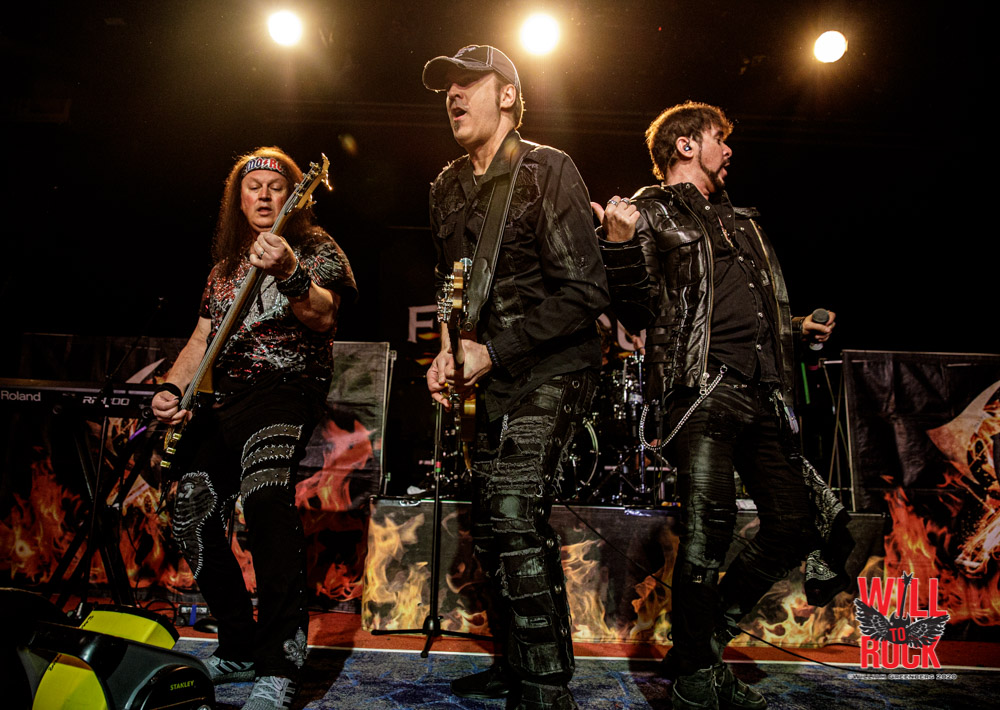 I caught FireHouse’s first show in Studio B and it was probably one of the most packed shows on the boat. Talking to a Filipino crew member during their photo experience I learned that FireHouse are MASSIVE in the Philippines. Regularly Selling out 40,000 seat arenas. Why? Because their songs are a huge karaoke staple there. Go figure. 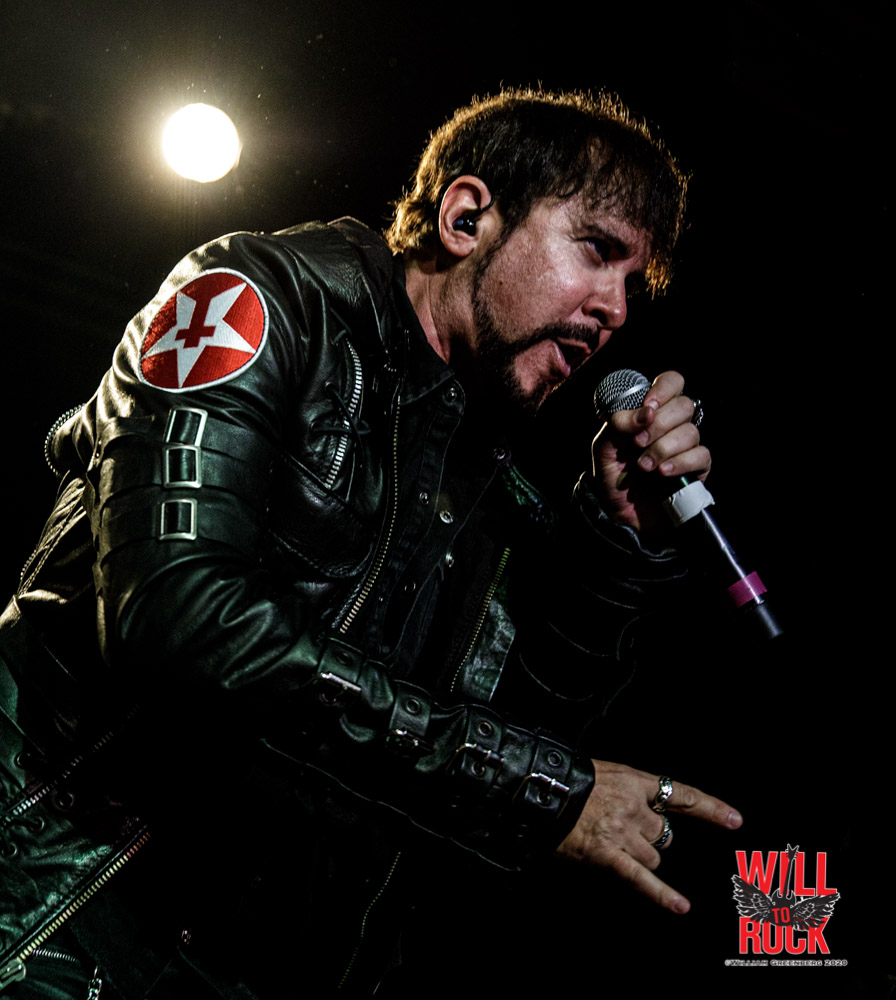 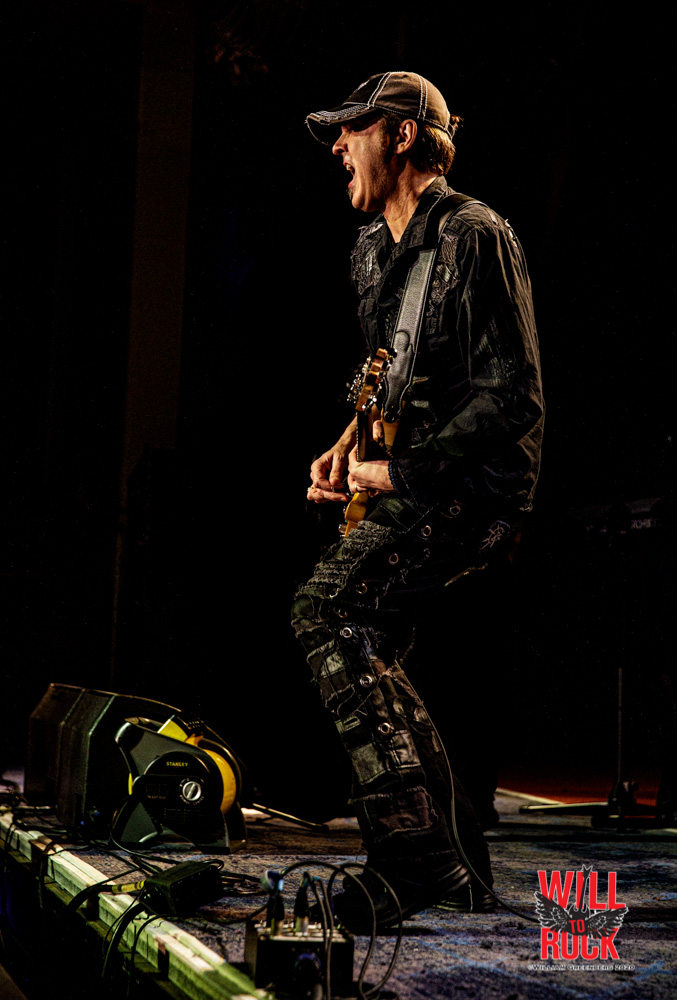 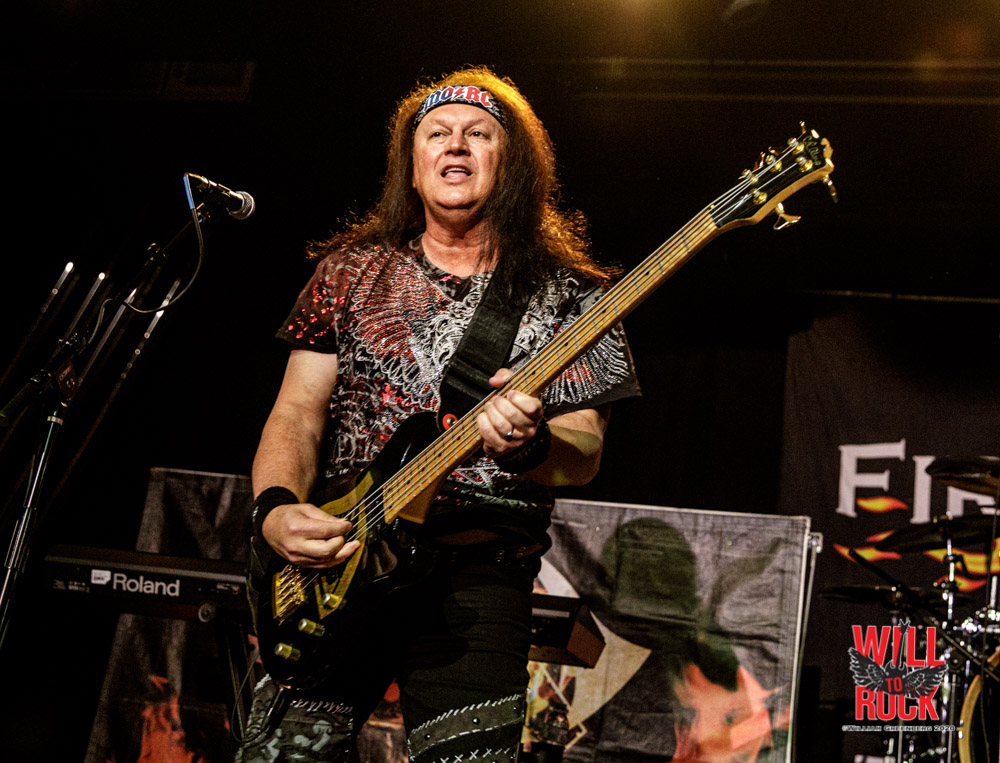 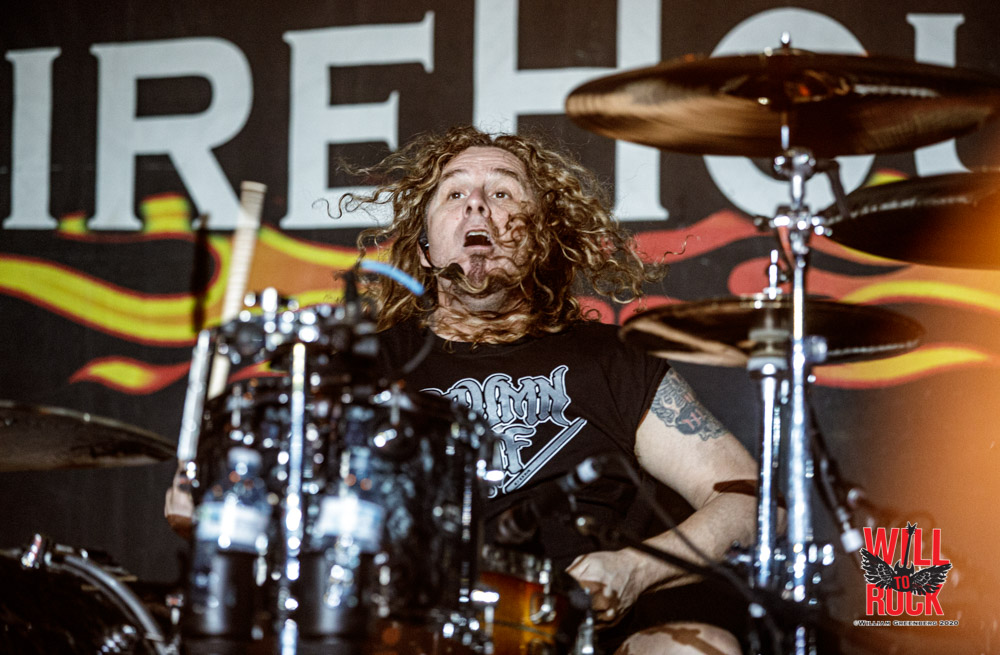 Well the crew members that weren’t on duty (or those that snuck in for a bit) caught a great set that saw the band play their self-titled debut album in its entirety from start to finish in celebration of its 30th anniversary. 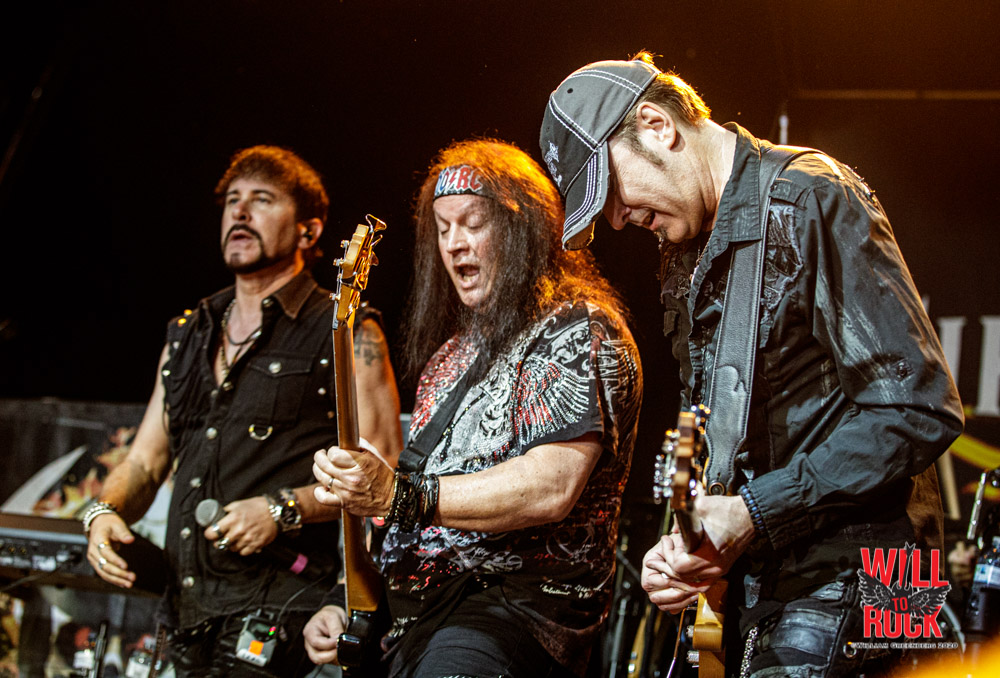 FireHouse consists of original members, CJ Snare (Vocals), Bill Leverty (Guitar), Michael Foster (Drums) with the addition of Allen McKenzie (Who has been with the band since 2004) 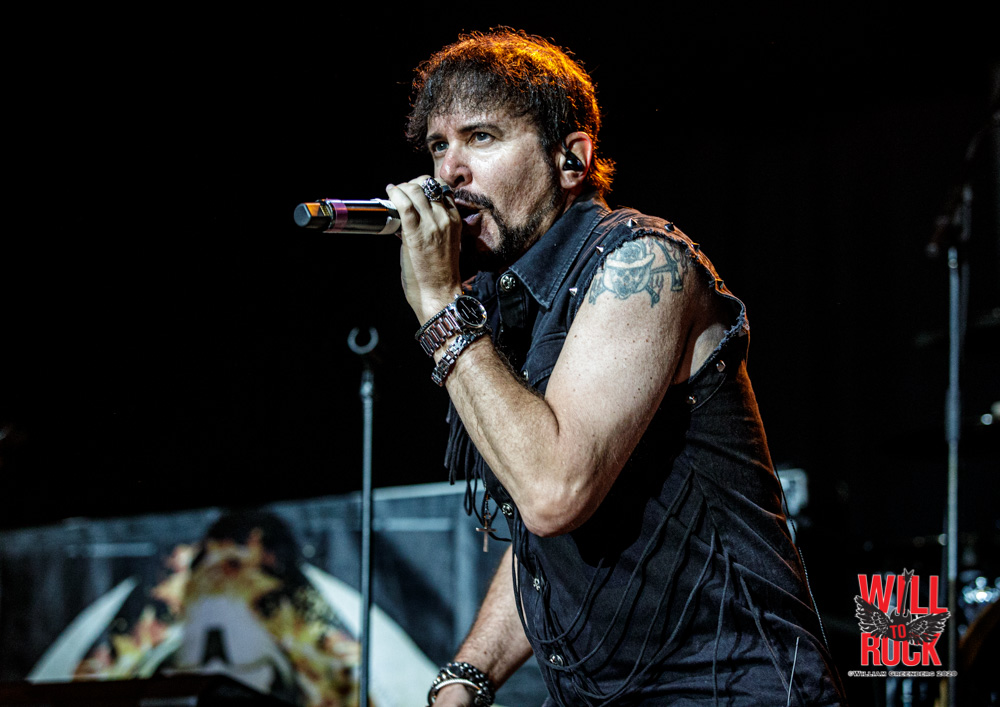 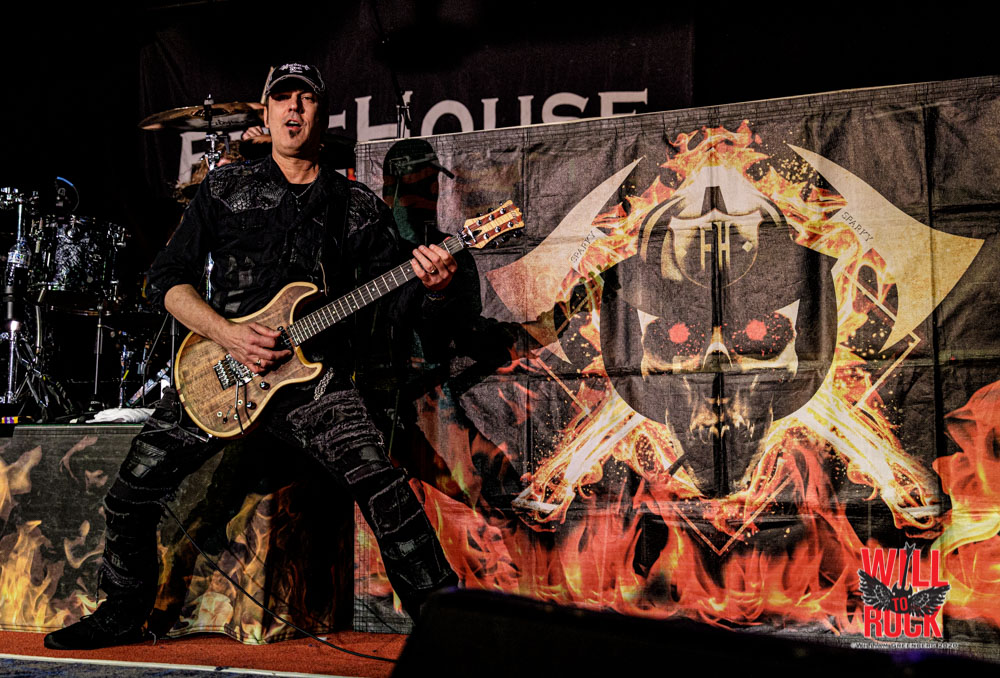 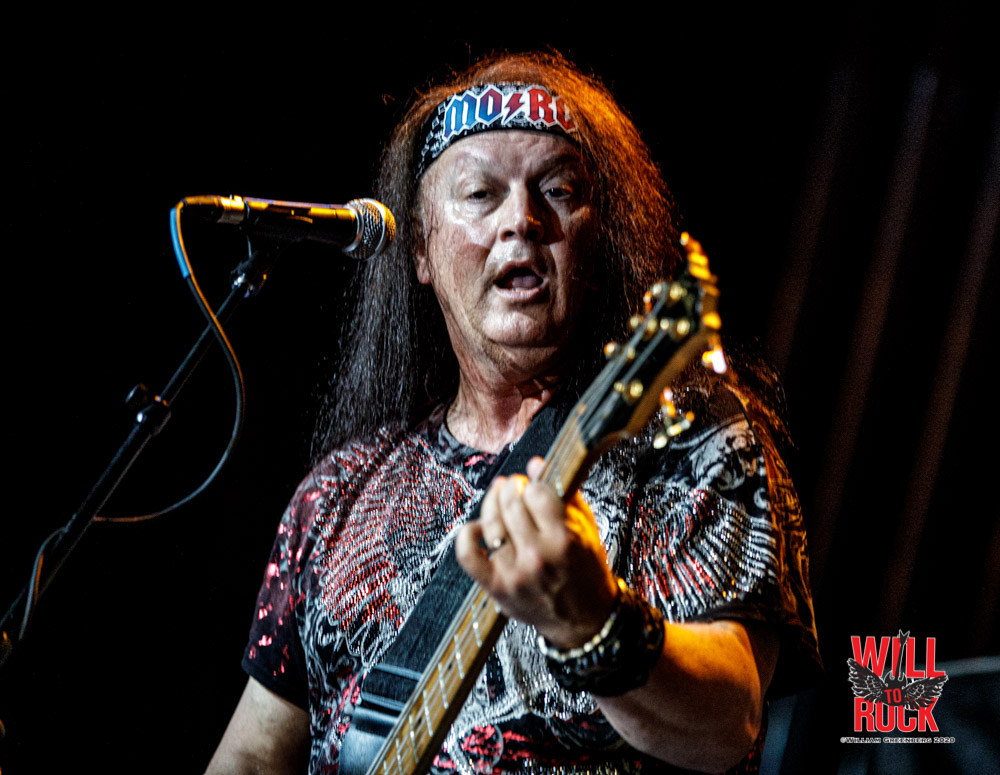 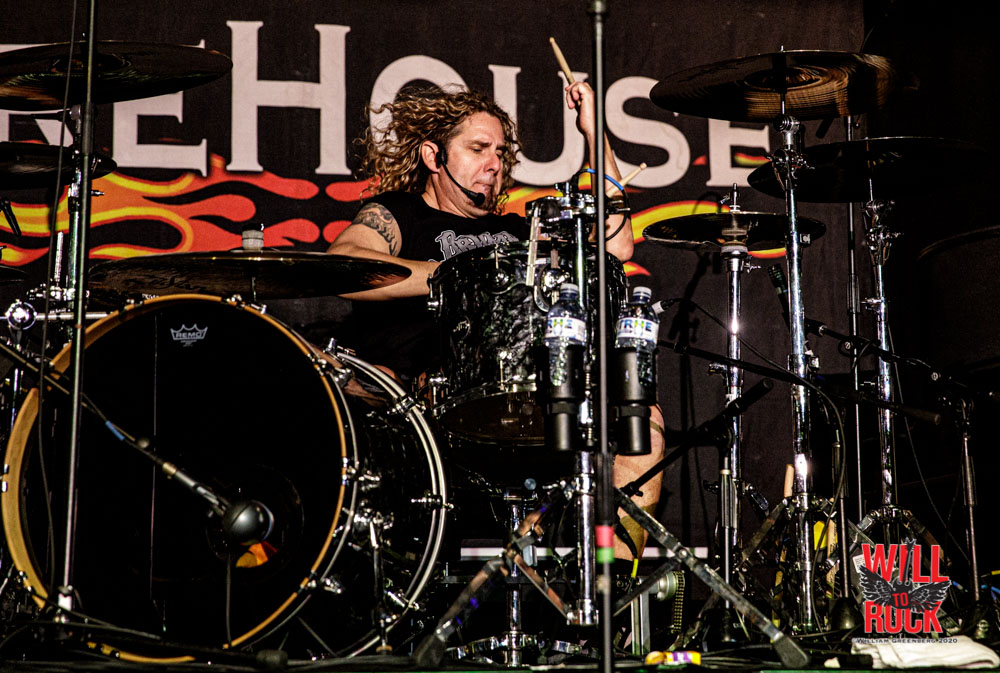 How CJ Snare can hit some of those originally recorded notes still is beyond me but the band were firing on all cylinders and it was a great blast from the past to hear “FireHouse” again. 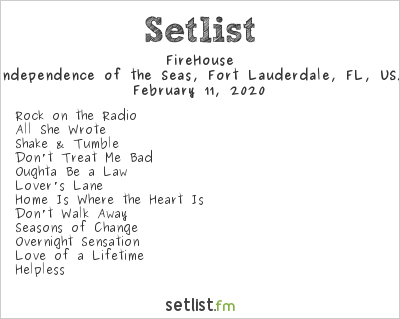 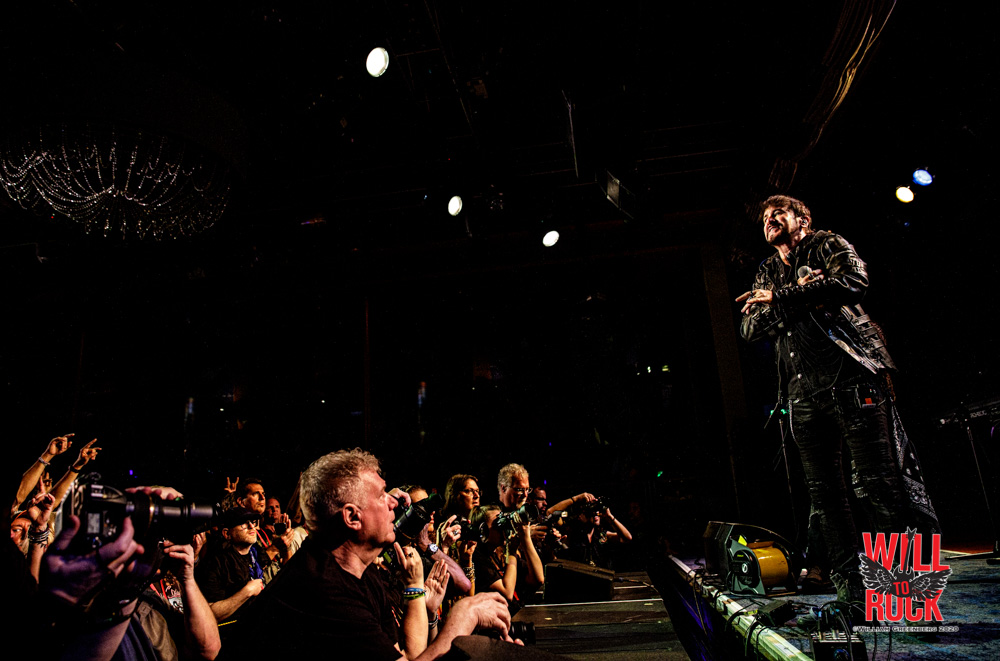 TRIVIUM with AVATAR and LIGHT THE TORCH hit Philly! – North...