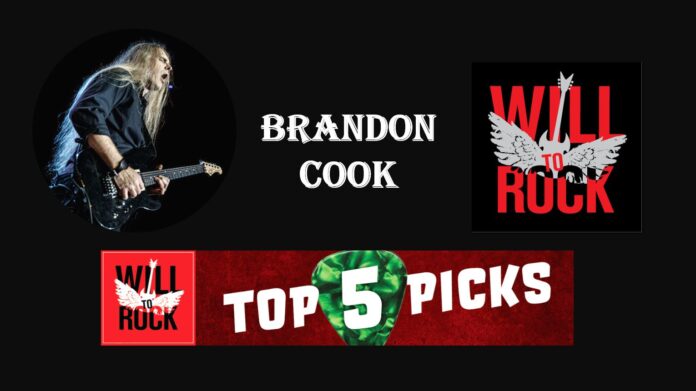 The WillToRock Top 5 will be a randomly timed post giving you an artist’s Top 5 (albums, concerts, singers, guitarists…etc.)

Brandon Cook is the lead guitarist for 80’s rockers Black ‘N Blue as well as his own band, The Loyal Order.  On top of his expertise as a rock musician and songwriter, Brandon is a skilled studio guitarist with a background in jazz. 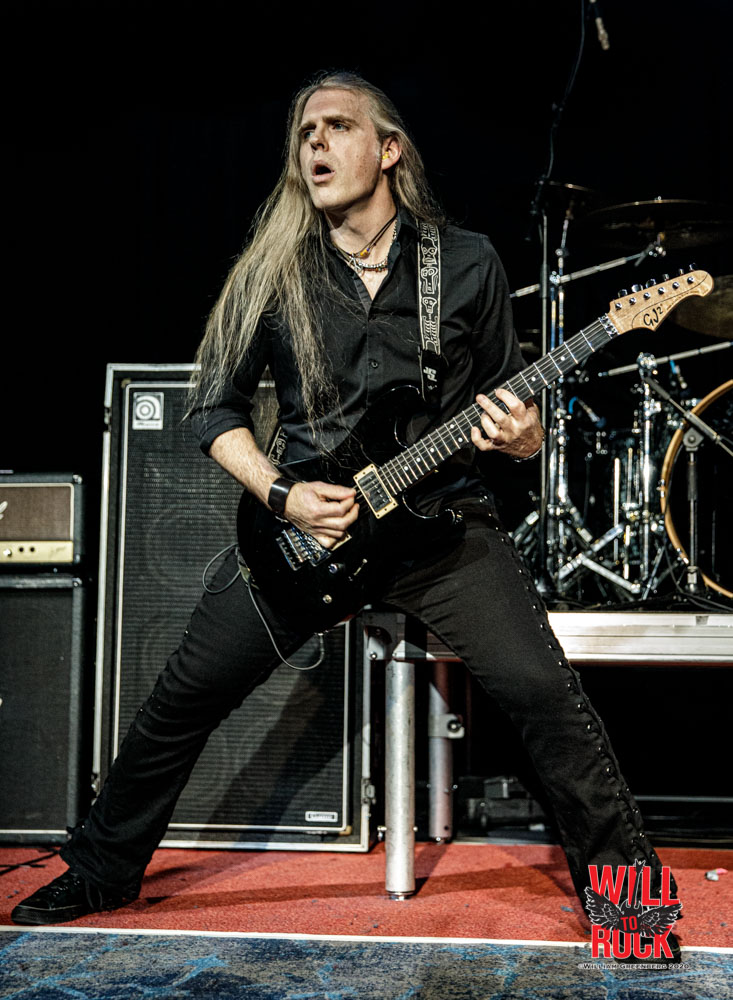 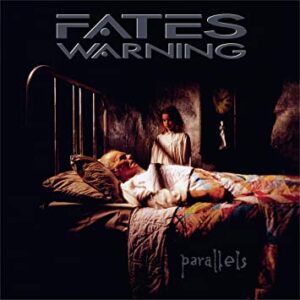 “This was a tough spot. But the album that won spot 5 for me was Parallels by Fates Warning. It was no doubt inspired by Queensryche but somehow this album got more spins for me. It was a concept album as well but it didn’t have a large dramatic flare to it. It was much more introspective. It looked deep within the mind and soul and asked us to think about two people in a relationship; not a man/woman love story. Something about that was very unique to me. Frank Aresti and Jim Matheos are still to this day one of my fave guitar teams and I will always cherish this album. I remember buying it in Grass Valley, California on a trip to see my Grandmother and it just blew me away.” 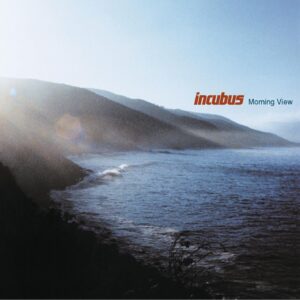 “I heard “Wish You Were Here” on the radio one night. I can see the gas station that i passed as it started to play. I was hooked from the moment it started. It was love at first hearing. Again the lyrics are so deep and creative that it demands to be heard. The imagery and emotion that Brandon Boyd put into each line was astounding to me. Michael Einziger’s chord progressions and riffs really hooked me; inspiring some wild ideas in my own writing. The whole band on that record again was on fire. Every dynamic level and emotion is represented on this album and the songs are soooooooo delicious. Amazing album.” 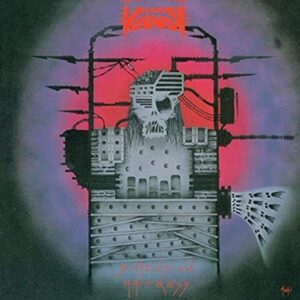 “This avant garde metal band created one of the most unique styles of metal. They influenced every major band of that period. They perfectly fused punk/metal and progressive rock to make absolutely razor sharp albums before there were budgets to make them. For an independent metal band to have the intelligence and know how to create this level of concept album in 1988 was mind-blowing. Denis D’Amour (affectionately known as Piggy) created soundscapes. He was a huge influence on my writing and playing. It wasn’t just a riff, it was a mood, it evoked feelings that simple power chords couldn’t relay. And the way Michel Langevin wrote lyrics and created imagery for an entirely different world. and it wasn’t superficial. It had depth and a creative fluency not seen in people so young.”

“Yes, my number 2 are ALL the first 5 Metallica Records. (And as you’ll see, for the same reasons as my #1)
If I was forced to choose I’m sure I could pick favorites, but these albums after 1000’s of listens…I could still listen to them start to finish and not get bored by a single second. The
‘Black” Album has less moments of greatness than the first four, but that era; that body of work is like one album to me.”

“The first 5 Megadeth records. I cannot distinguish between the quality of these albums. This band was absolutely groundbreaking and included 5 of my favorite musicians of all time. Dave Mustaine wrote with such passion and intensity, the playing was so on fire. Everything about these albums resonates with me very powerfully even 30 plus years later. The combinations of Gar Samuelson & Chris Poland (Killing Is My Business…, Peace Sells…) and later Marty Friedman & Nick Menza  (Rust In Peace, Countdown…) far outweighed the “So Far So Good…So What” lineup, But the writing on SFSGSW was absolutely evil. “Mary Jane” still haunts me when I hear it.
I literally scrutinized every second of those first 5 albums for so many years. I loved every second. And you can see how the band evolved and Dave Mustaine continued to grow and evolve as a musician and writer AND most importantly he learned to handle his leadership of the band Megadeth much better after the drugs and alcohol were toned down.
David Ellefson always struck me as an absolutely astute musician and business person. An amazing diplomat. I always watched how he maintained relationships in the music biz. He never said a foul word about anyone and always played amazing. I’m so proud to get to work with him as part of our team with The Loyal Order“
“Honorable mentions: Death – Human; Cynic – Focus; The Hellacopters – By the Grace of God; Queensryche – Operation: Mindcrime; John Coltrane – A Love Supreme; Miles Davis – Kind of Blue; Kreator – Coma of Souls and about 100 more.” 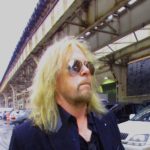 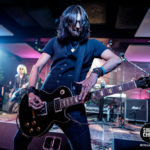 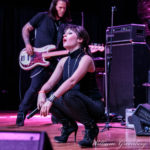 (If you would like to be featured in the WillToRock Top 5, send an email to WillToRock@yahoo.com)

Video: TESLA is “Breaking Free” with Pt II of their “Home...