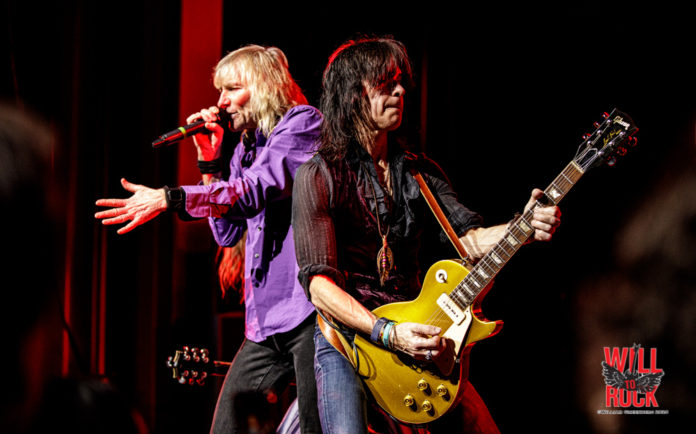 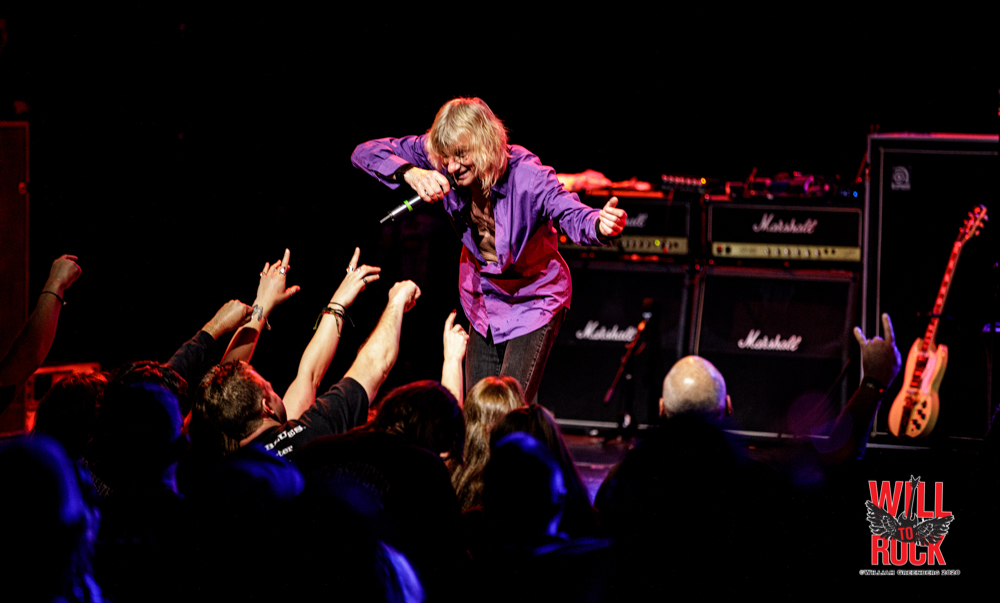 There was a major delay for the start of this show as one of KIX’s crew had a medical emergency during their set up. But the delay only allowed for the growing crowd’s anticipation to grow and grow. (And actually allowed me to catch their set midway through.  I was anticipating missing it completely due to shooting at one of the Photo Experiences). The true pros they are, the show went on and the band didn’t miss a beat.

As always the band of Brian “Damage” Forsythe (guitar), Ronnie Younkins (guitar), Jimmy Chalfant (drums) and Mark Schenker (bass), were in tip top form and as usual put on two top class shows on the boat. 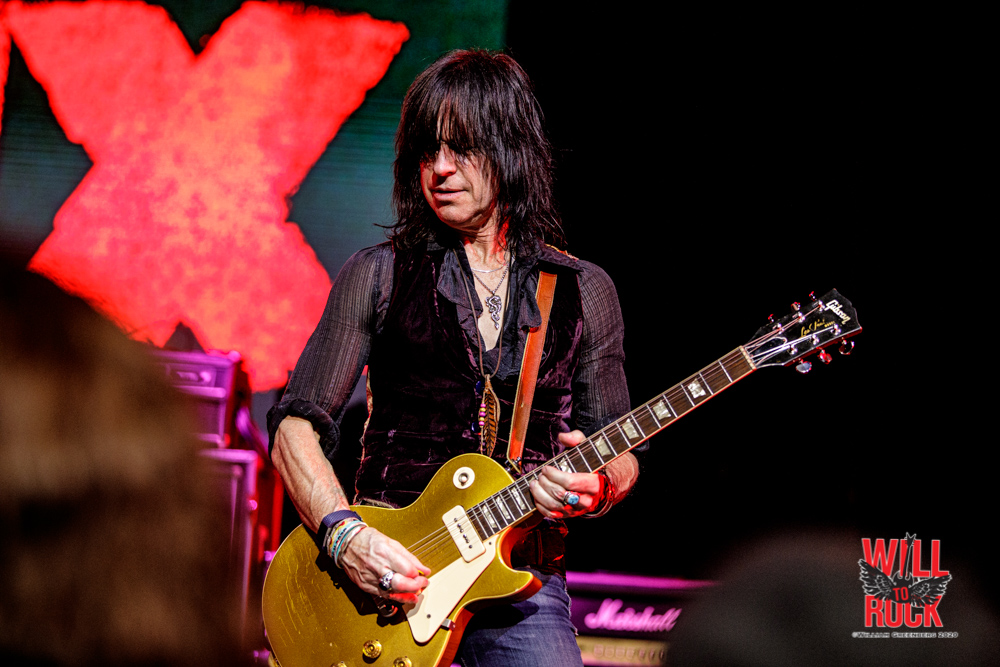 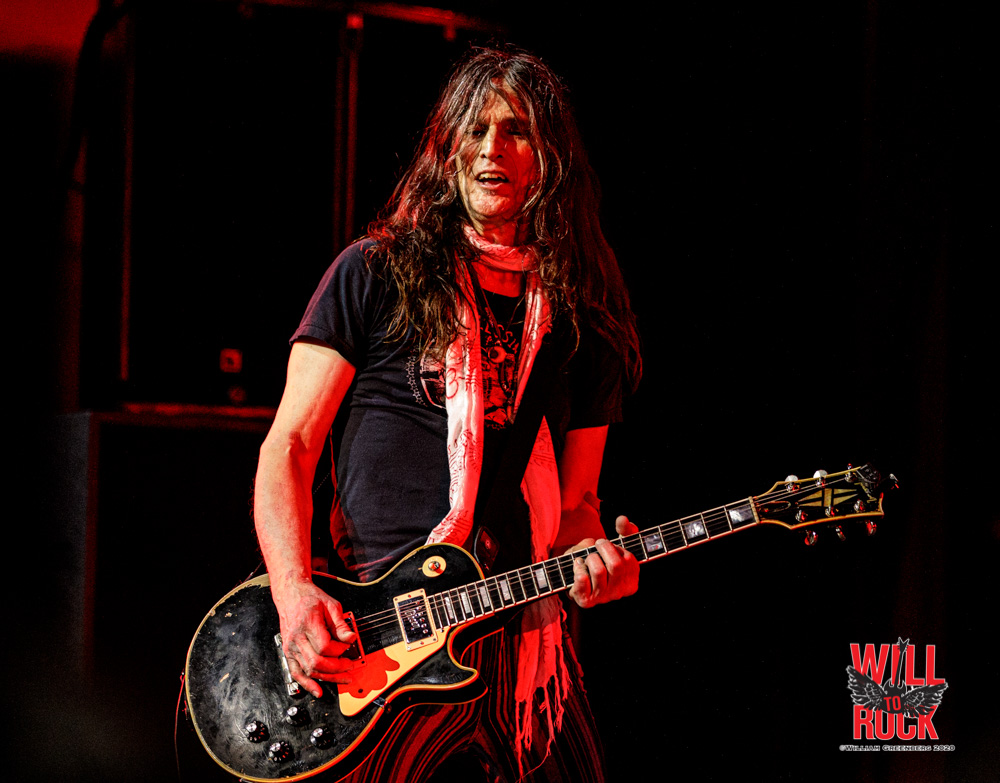 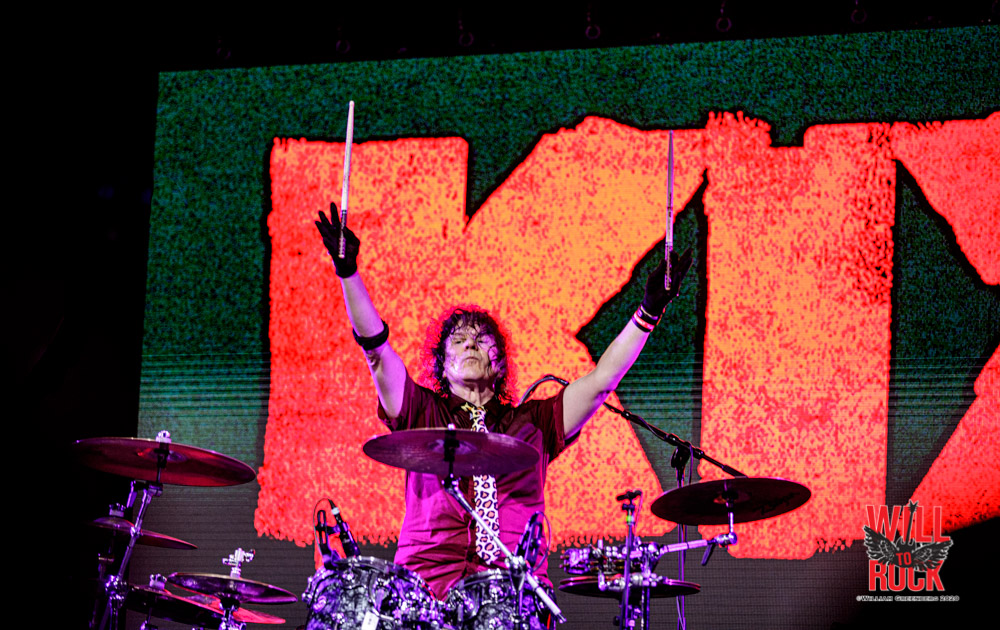 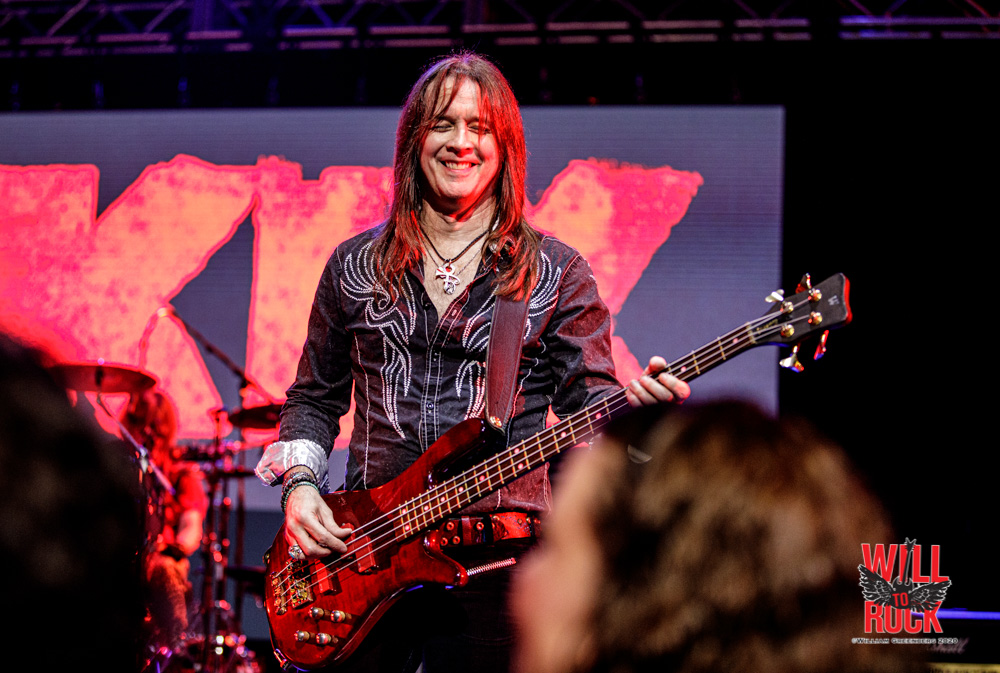 Steve Whiteman is as effervescent a personality as you could meet.  He’s still an amazing frontman with an incredible voice. You can always count on Steve to interject humor into a Kix set.  Tonight saw him become a teacher to the packed Royal Theater as he also had to give a lecture to everyone about being concert sheep in the form of a “When I say Thank You, You don’t say Thank you Back” like most zombified audiences.  “You say “You’re Welcome” and at least pretend you’re listening to what’s being said. (I’m paraphrasing, but you get the gist). 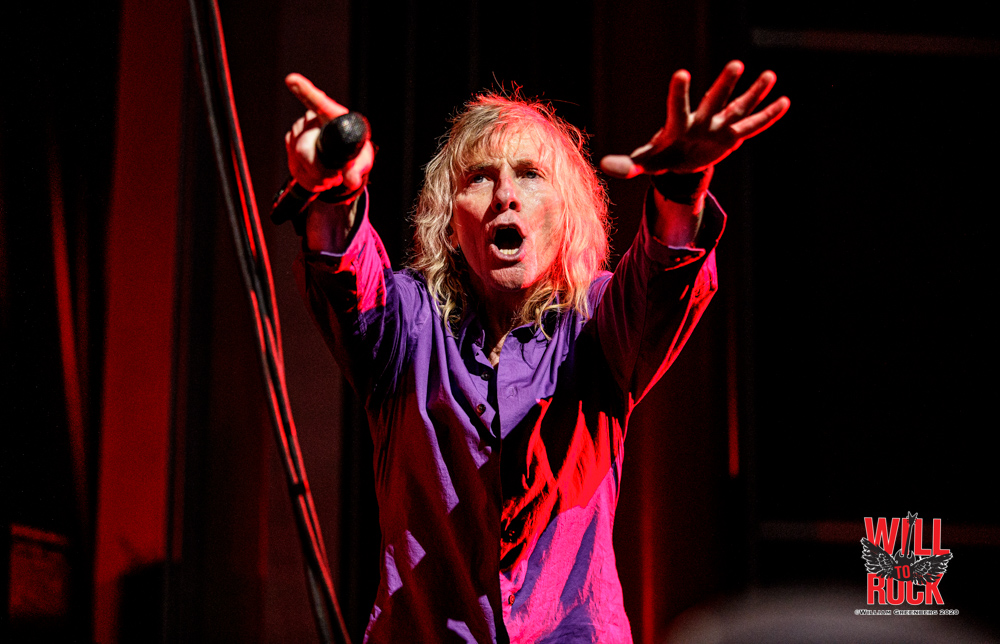 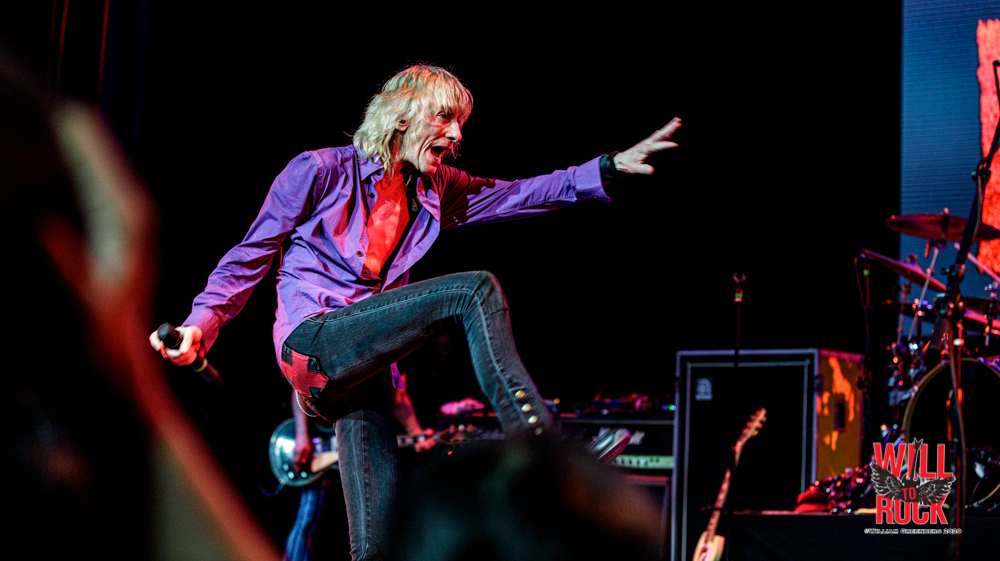 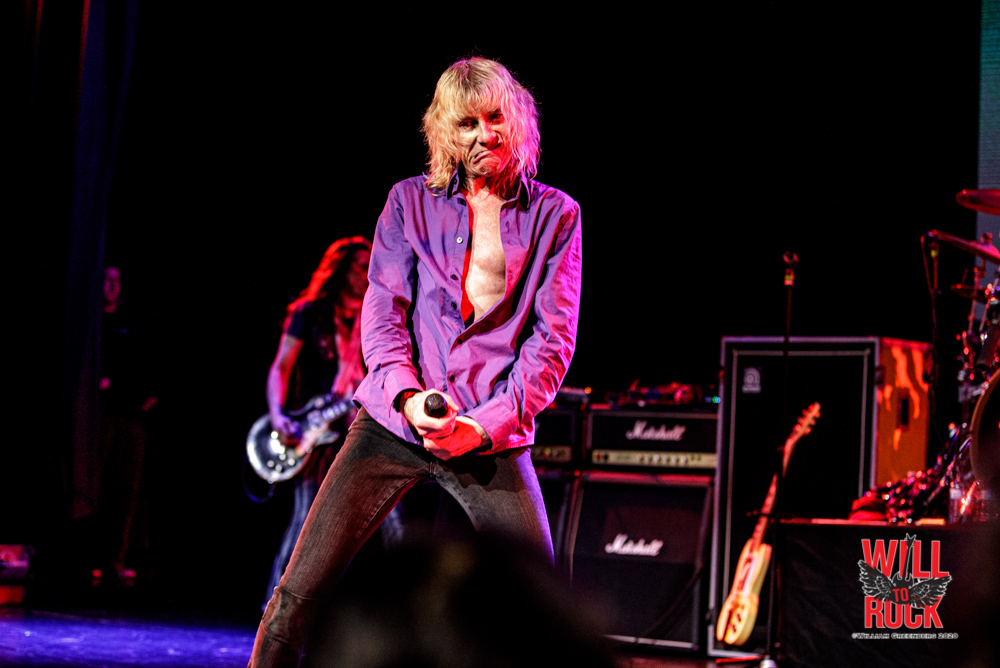 KIX are as much of a Monsters Of Rock Cruise Staple as Soft Serve Ice Cream or Izzy Presley doing something embarrassing on the boat that haunts him for years to come.  So it was nice that they gave the true Kix fans aboard a very sweet treat.  They abandoned quite a bit of their classic setlist and decided to treat everyone to a few of their deeper cuts. They whipped out songs like “Baby Time Bomb” from ’93’s “Show Business” Album.  “Restless Blood” from “Cool Kids” as well as “Bang Bang (Balls Of Fire)” from “Midnight Dynamite“.  They still closed out with “Don’t Close Your Eyes“, “Cold Blood” and “Blow My Fuse” to make sure even the casual fans had a reason to smile. 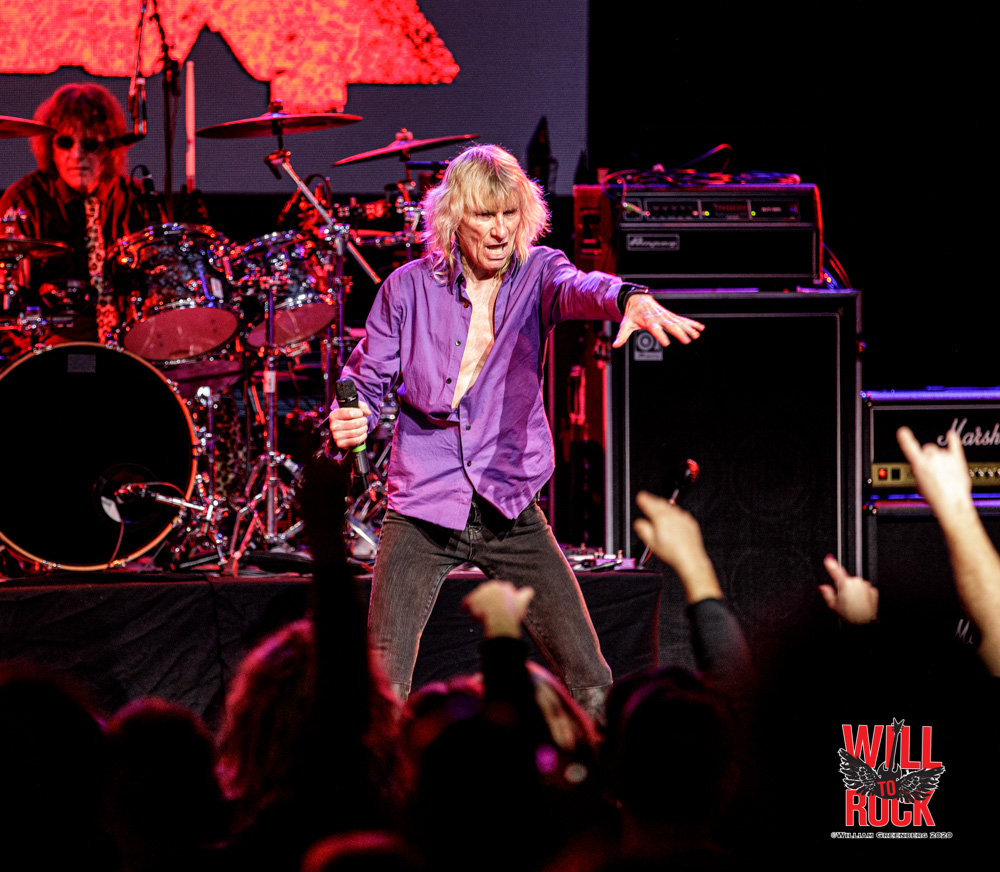 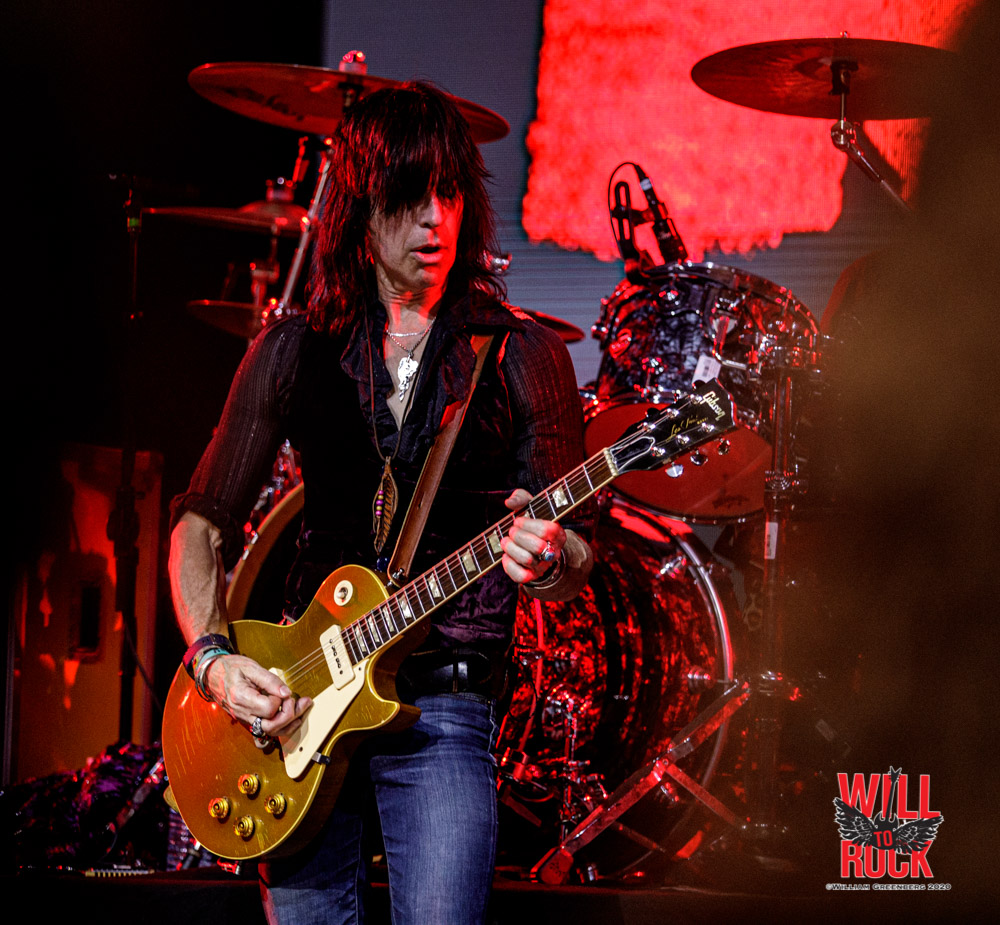 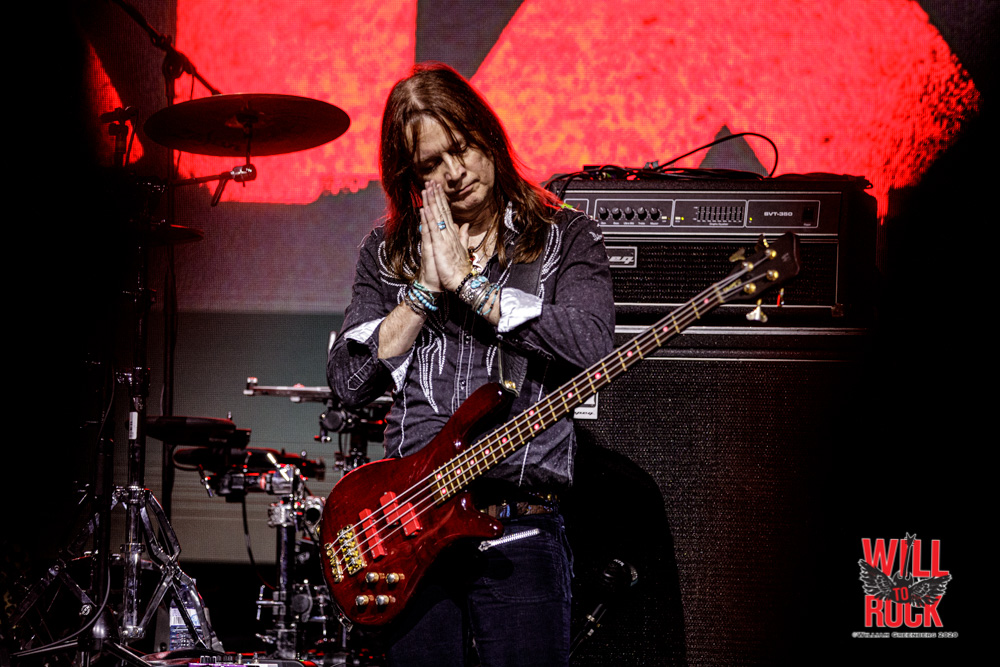 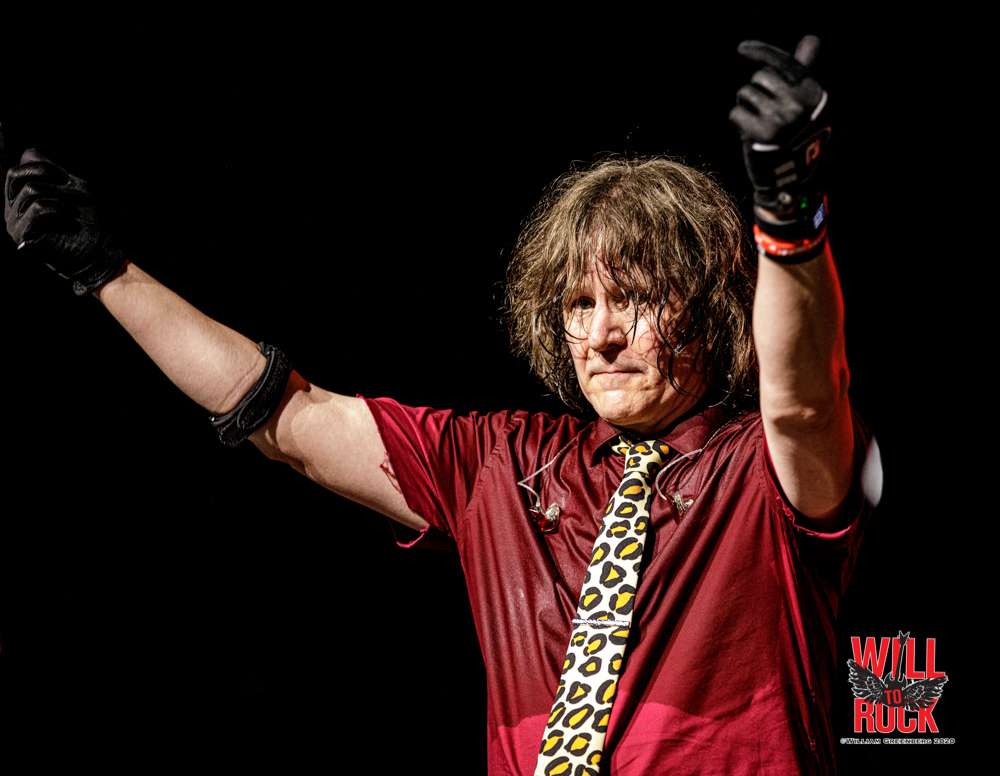 After many years of not being able to see Kix (They had an aversion to playing the West Coast) I’m now happy to say I’ve seen them at least half a dozen times in the past couple of years, and according to MORC 2021, I can continue that Kix Ass trend! 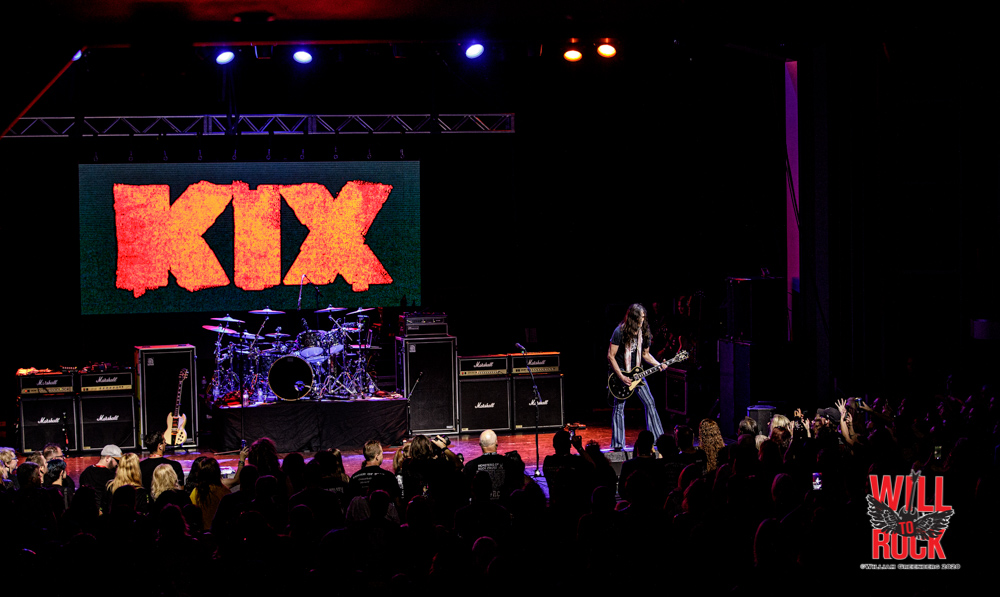 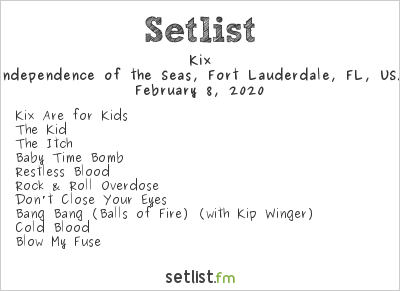 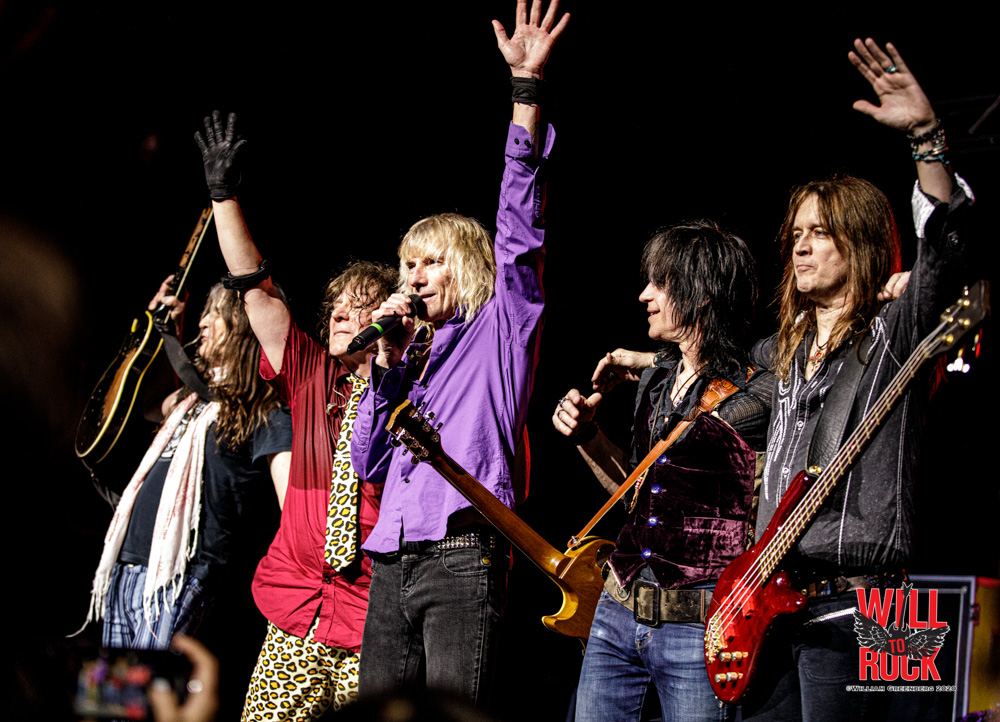 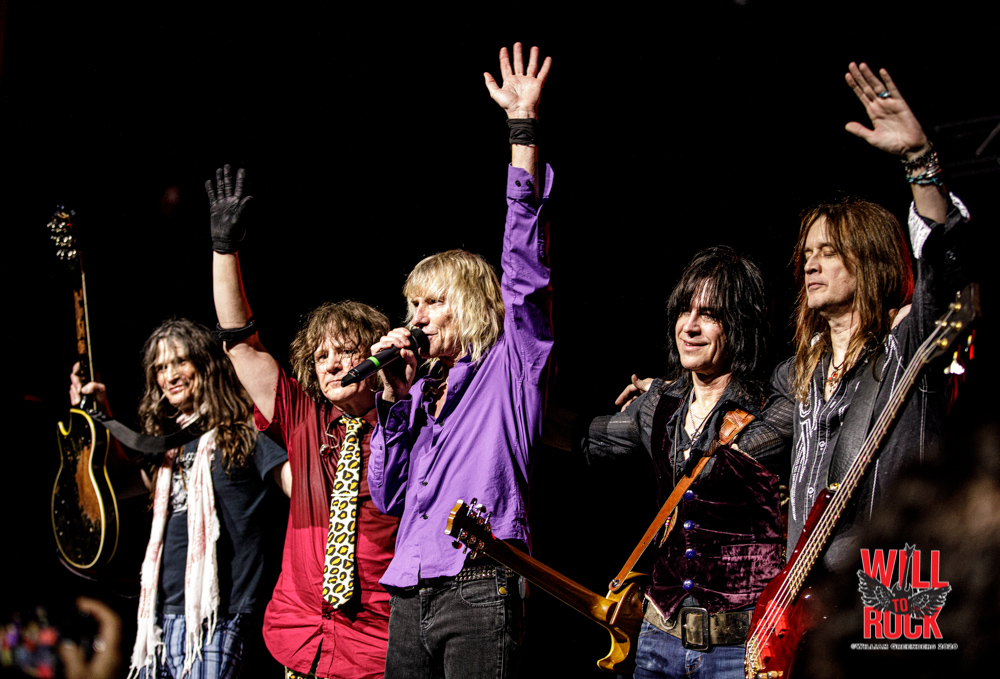 THRICE with THE BRONX & TEENAGE WRIST at North Seventh Philly...