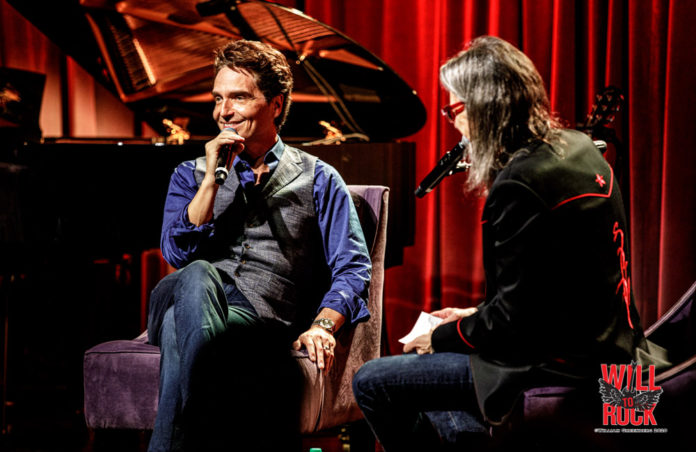 Grammy Award Winning, Singer/Songwriter, Richard Marx got up close and personal with about 200 of his fans at the Grammy Museum on Tuesday evening.  Marx just released his 12th Studio album, “Limitless” last month and sat down with Grammy Museum Executive Director, Scott Goldman to discuss his new album as well as aspects of the music business that Marx has encountered on his pop sensation journey. 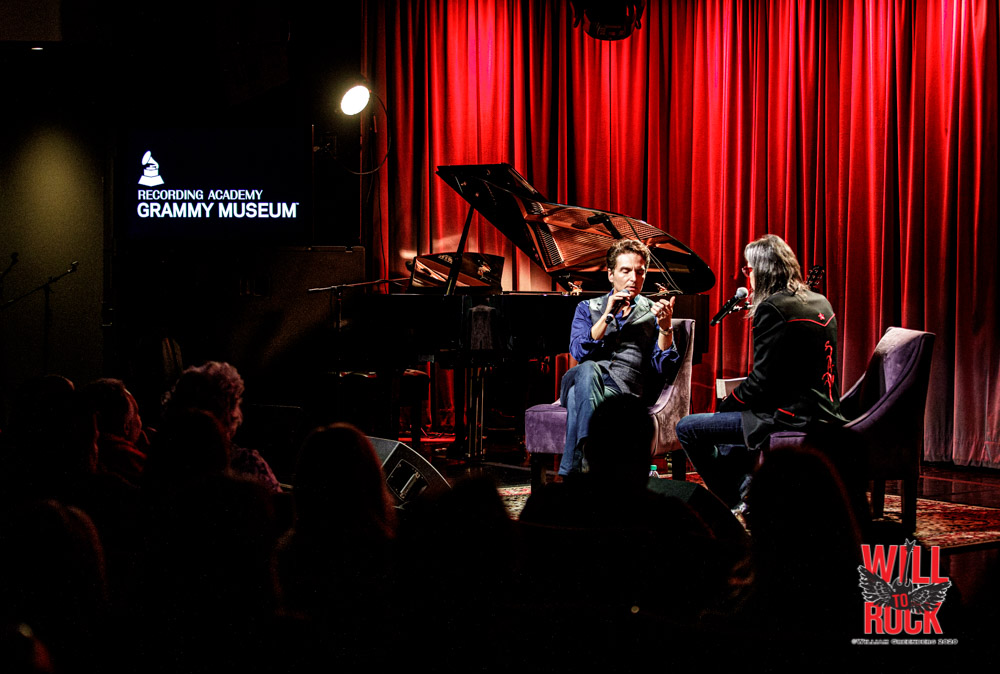 In attendance were a number of Richard’s family including his Mother, two of his sons, Lucas and Jesse, collaborator and friend, Matt Scannell (Vertical Horizon), Marx longtime friend, Fee Waybill (The Tubes) and Richard’s wife, Daisy Fuentes (Who he actually met the last time he played at The Grammy Museum, 7 years ago).

Among the topics that Marx discussed were using his wife Daisy as a muse and inspiration for some of his songs, including “Let Go” from “Limitless” which turned into a song about detachment, or as Marx described it, “the ultimate form of love”. 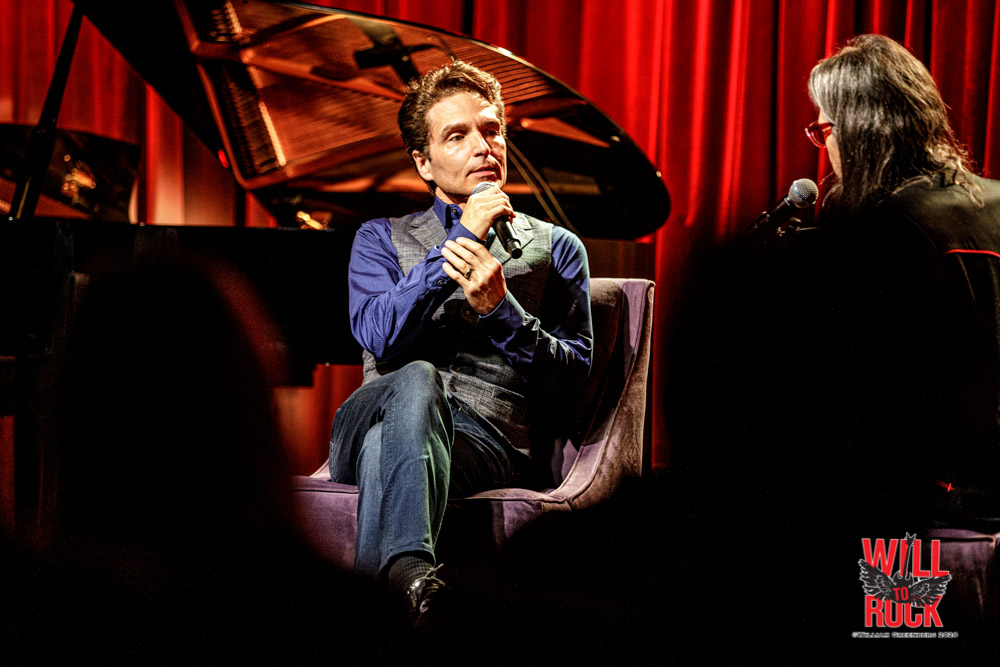 He talked about writing his hit song, “Right Here Waiting” and offering it to Barbara Streisand. She told him that she thought the song was beautiful, she loved the melody, but he’d need to change the lyrics, because “She wasn’t going to be right there waiting for ANYONE”. He said with a laugh that it was a personal song and decided to hold on to it for himself. 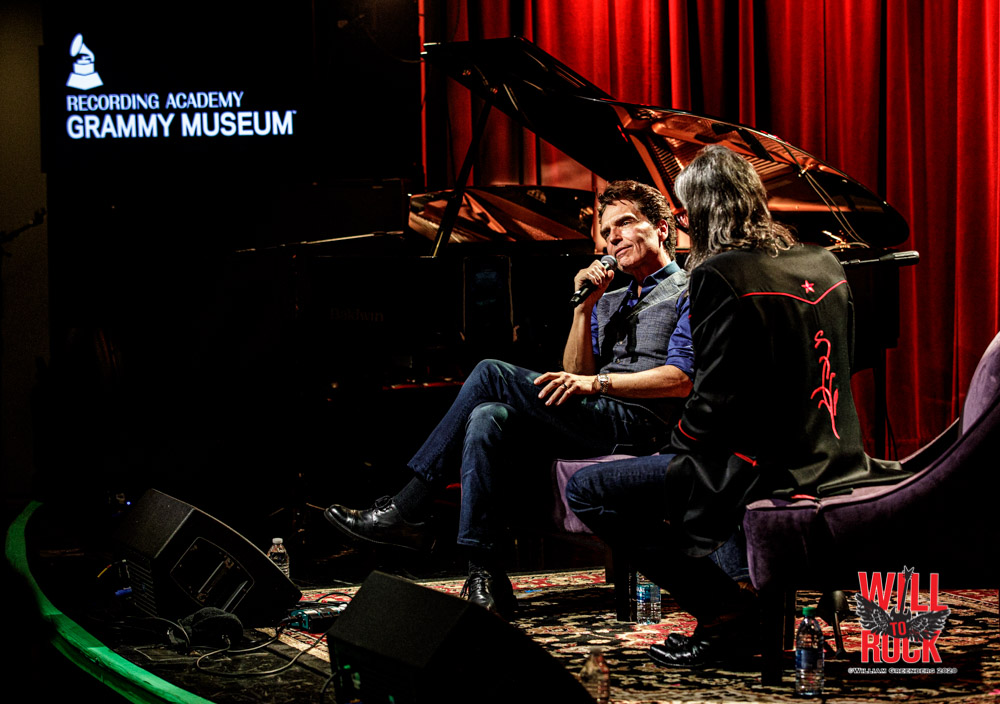 He also talked about his relationship with (The AMAZING) singer Luther Vandross.  He said that Luther was the only person that was able to communicate with him in a meaningful way regarding his feelings about losing his father in a tragic car accident. He also touched on winning the Song Of The Year Grammy with Luther for their song, “Dancing With My Father”.  He said it would have been just the most amazing experience if Luther were there to accept the award with him, but it was bittersweet as Luther was in a hospital in New Jersey due to the recent stroke he had suffered (and eventually took his life). 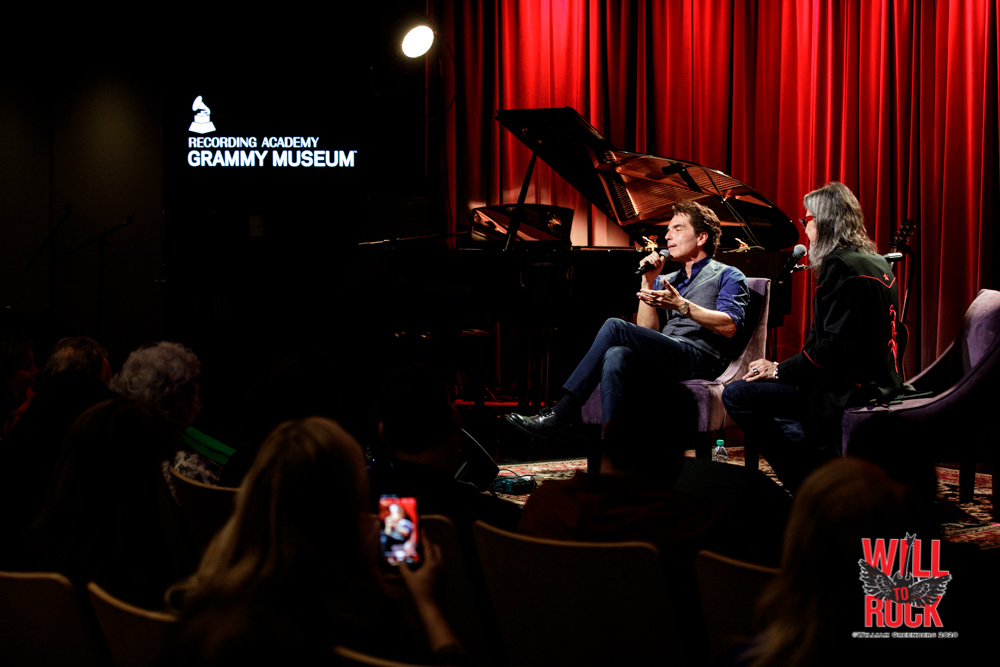 He discussed playing solo acoustic shows, which he has done for the past 10 years, and after some trepidation, how it has turned into an incredible experience for him due to the reaction he gets when he plays.  He prefers to be able to communicate with the audience to make it feel like they hung out for the evening as opposed to him playing at them. 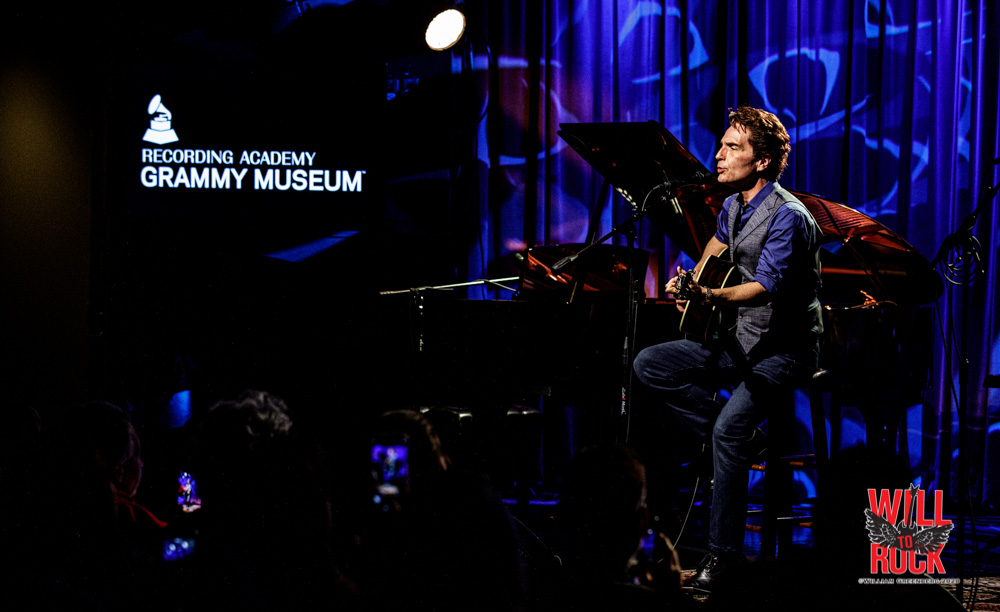 After the conversation, Marx gave a short, acoustic concert to everyone in attendance.  Songs included, “Don’t Mean Nothing“, “Take This Heart” (audience request), and “Hazard” (which for the first time that I heard, Richard admitted that the dude did indeed kill the girl?!). A funny anecdote that he shared was that some people actually come up to him asking him if that song is autobiographical. 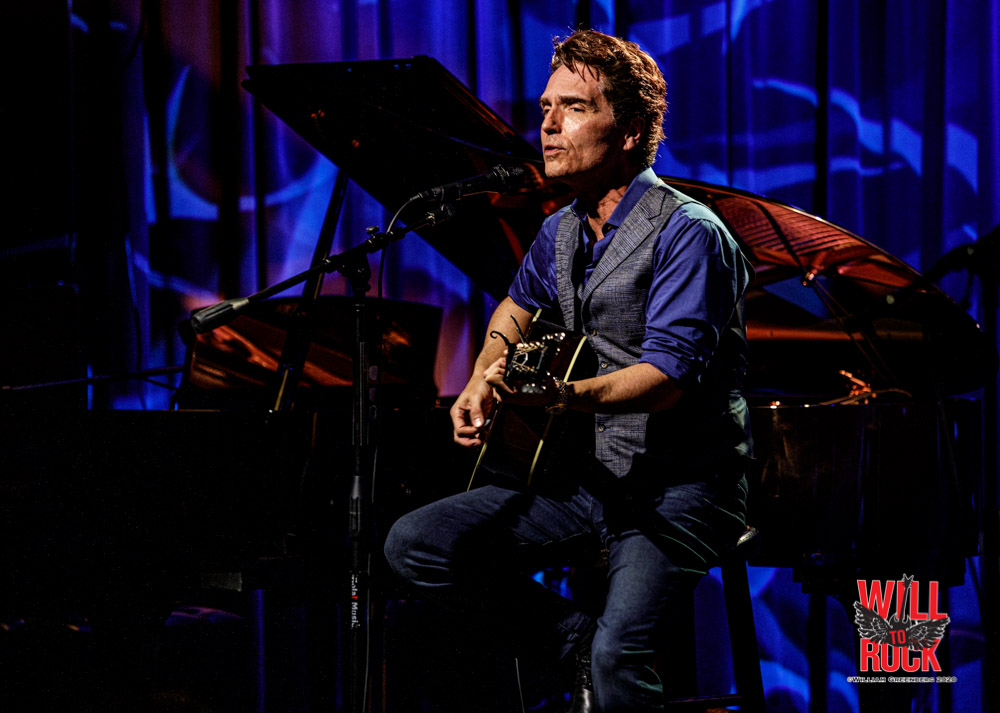 As I mentioned the evening was a family affair and he brought up two of his sons at different times to perform with him. First was Jesse who grabbed a guitar and played along while both sang “Always On Your Mind“.  Next up Lucas joined him to duet on the song “When You Loved Me“. The talent in the family is very strong… 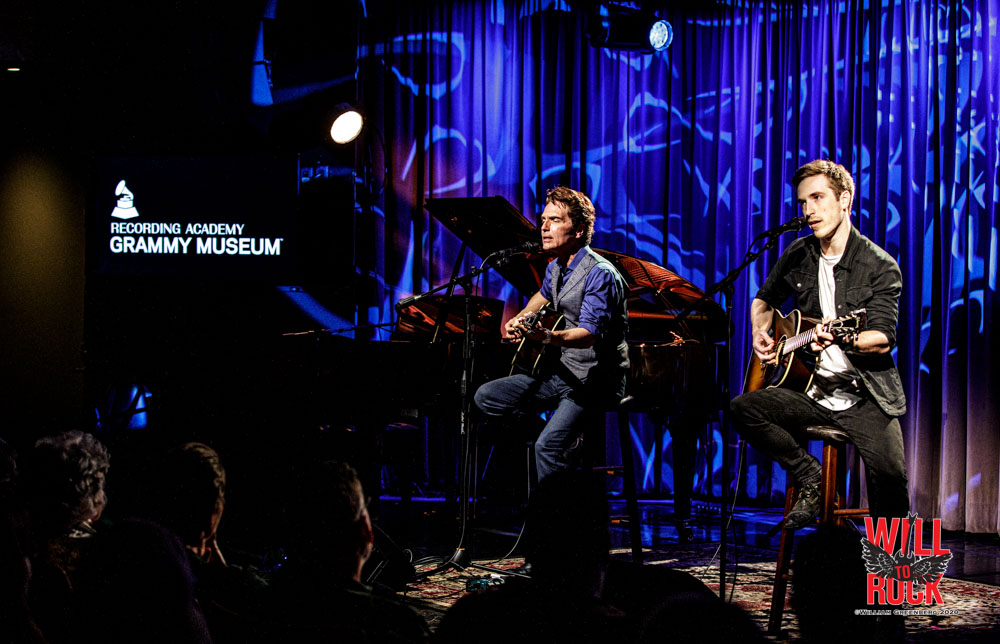 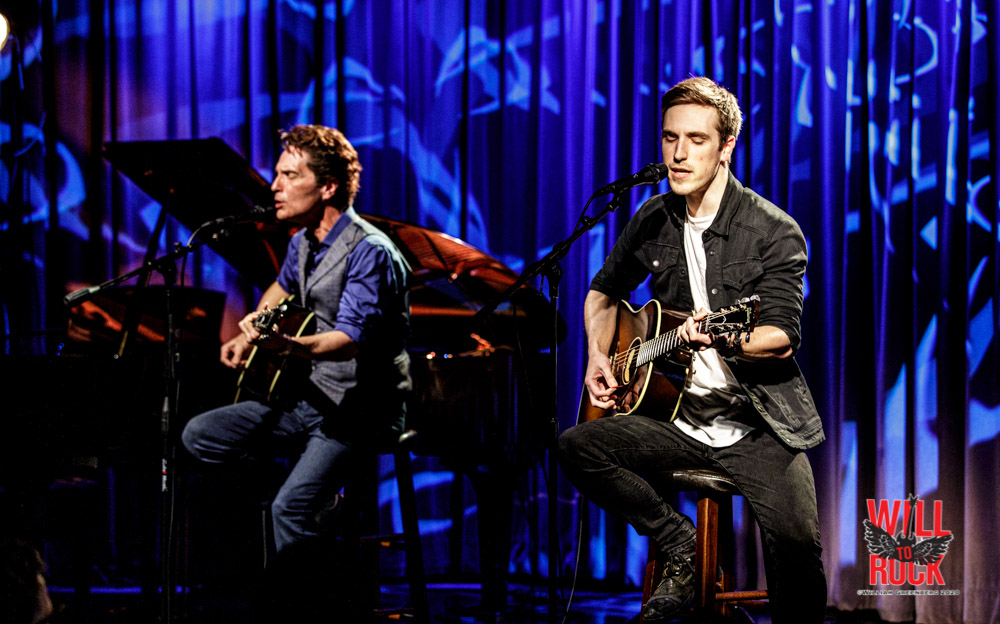 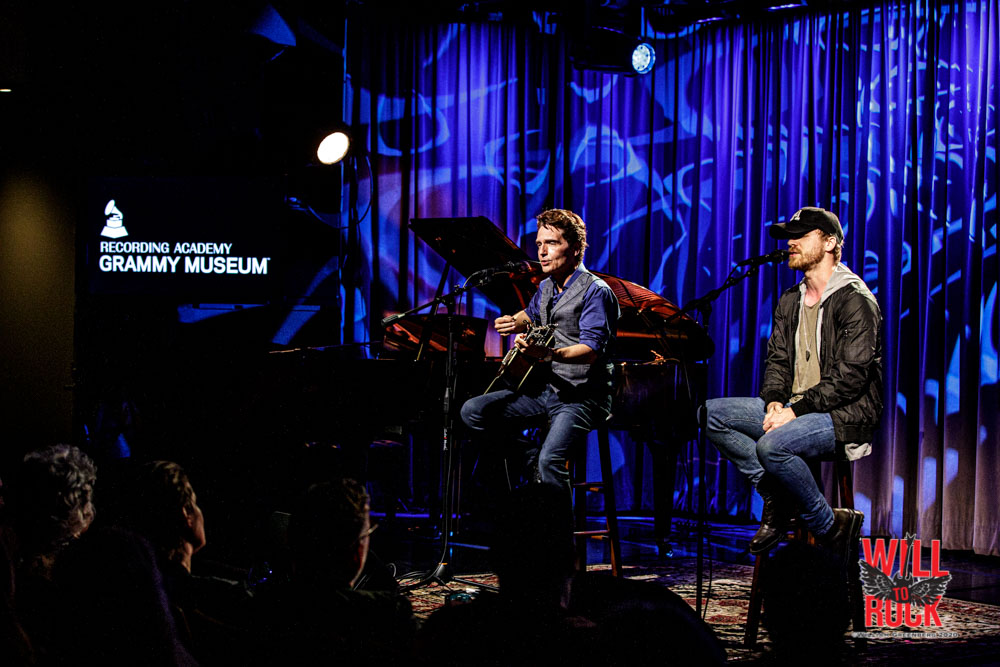 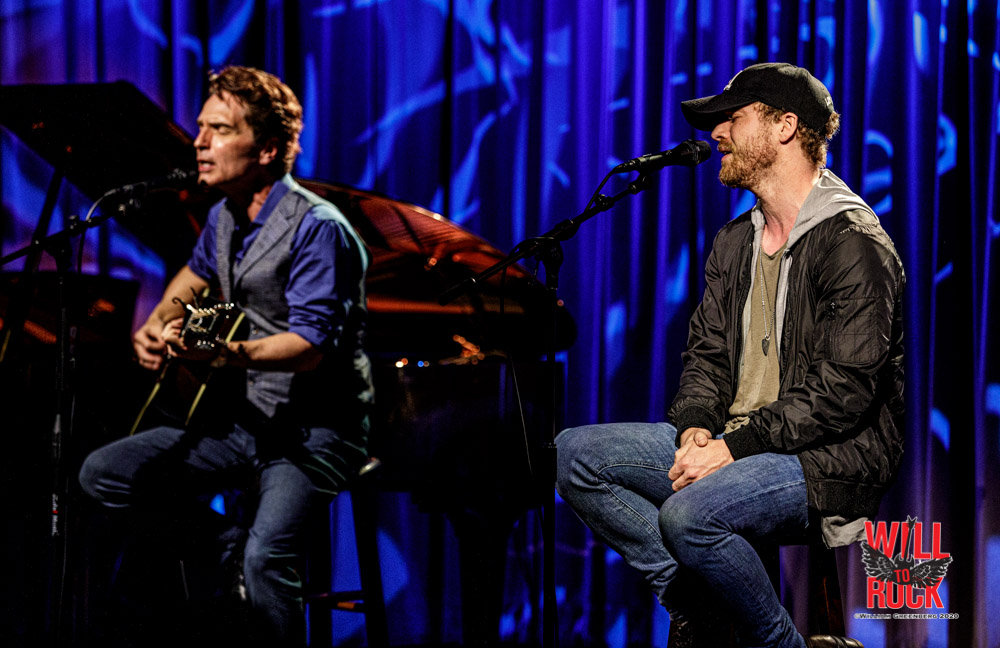 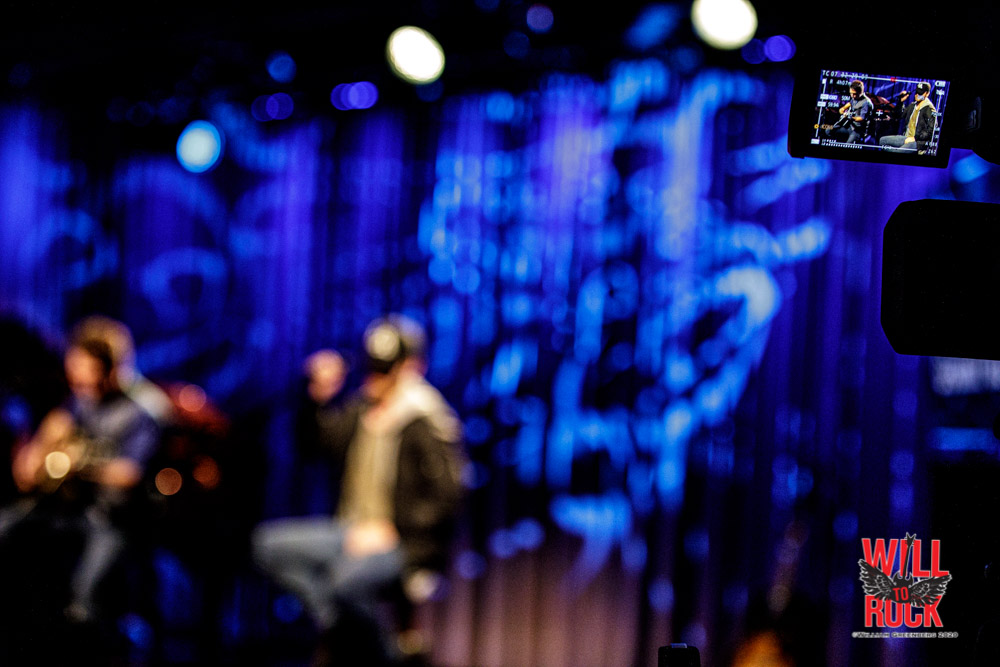 During his conversation with Scott he referred a few times to how eclectic his latest album is and I completely agree.  The start of the album seems heavy on dance/EDM type of music/beats, there’s some Country filtered into it as well as a heavy dose of his usual pop styling, an amazing duet, “Strong Enough” with Jana Kramer and of course some incredible ballads.  One of those ballads that is sure to rest easy among all his other classics, is the album closer, “This One” which Richard performed. It was a song written years ago with Matt Scannell that was almost trashed in a computer purge. Well thank god he gave it a listen first… I’ve described his vocal on this performance as pristine.  The hairs on the back of my neck stood up.

Richard closed out his set with not his favorite song, but his most important one which he concluded was “Should’ve Known Better“. He described it as the “song that introduced us to each other”. 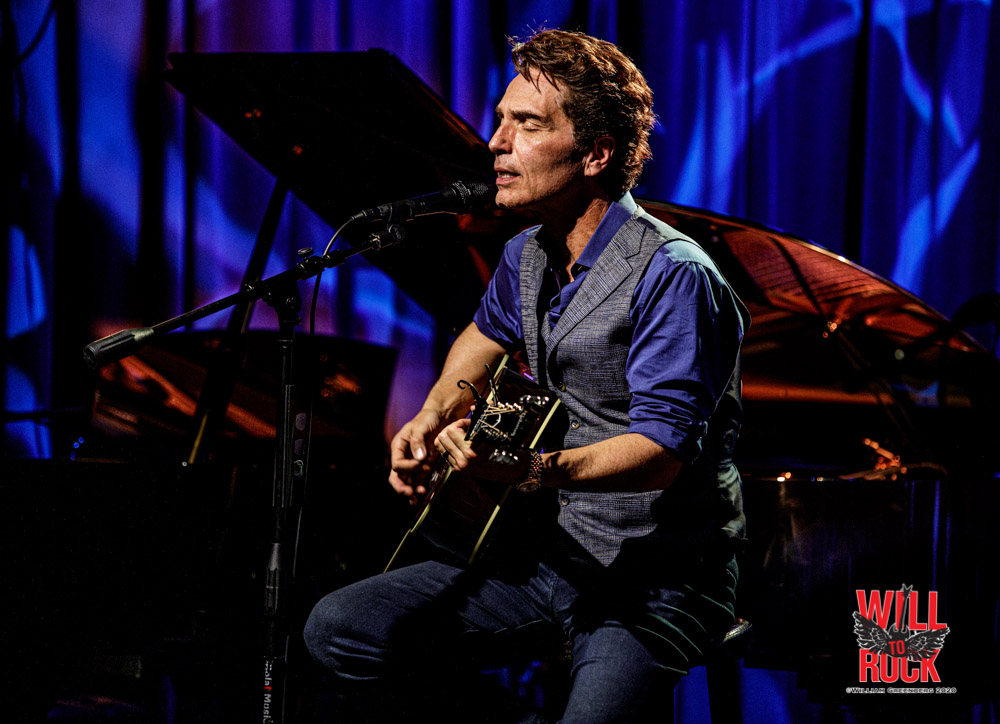 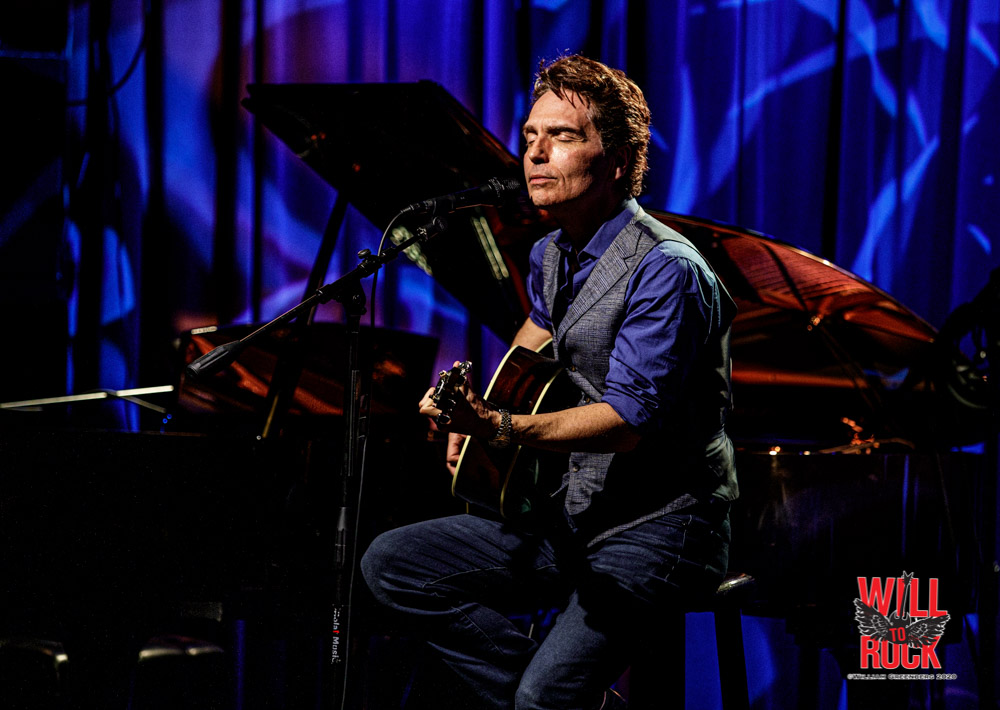 Some really great news from last night is that Richard intends to tour sometime in the fall with a full band.  As amazing as his acoustic performances are (and they are truly incredible), I’m excited to hear Richard “plugged” for an evening.