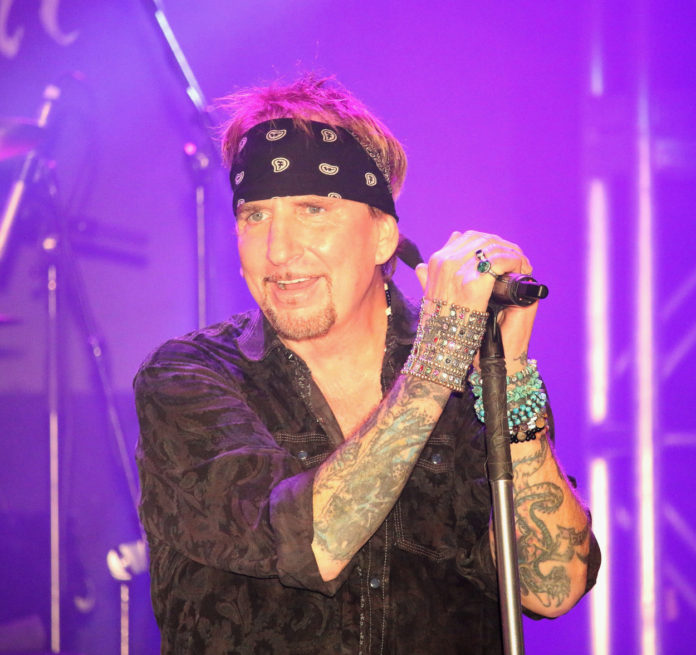 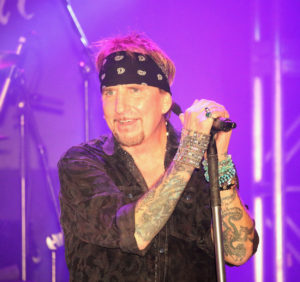 Jack Russell’s Great White brought their blues based, hard rock sound back to The Canyon Club on Friday night.  The band that Jack has assembled for his version of GW are tight and consist of Robby Lochner & Tony Montana (Guitars), Dan McNay (Bass) & Dicki Fliszar (Drums).

It’s been many years since I saw the original version of Great White and I figured this band of musicians would sound good, but how would Jack sound?  His health issues have been well documented and I was skeptical.  I needn’t have worried.  The band and Jack sounded Amazing!  Jack’s voice sounds stellar and he certainly did all those classic Great White songs proud.

And those songs came fast and strong…  “Lady Red Light”, “Mista Bone”, “Rolling Stoned”, “House of Broken Love”… It’s no secret that Led Zeppelin are a big influence and Jack and Robby took center stage to deliver a great version of “Going to California”. 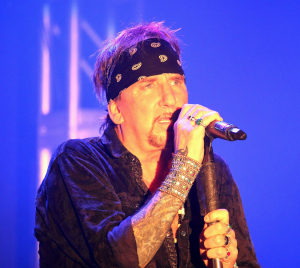 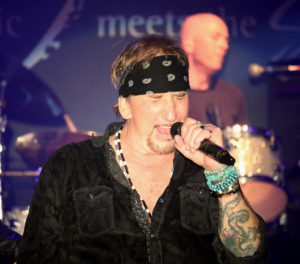 Robby Lochner took his opportunity to crank out a killer, finger plucked solo.  Guitarists, take note…A solo doesn’t have to be an opportunity for the crowd to hit the head.  Robby’s solo wasn’t a 100 notes per second noise fest.  It was heartfelt and soulful and kept the Canyon crowd’s attention. 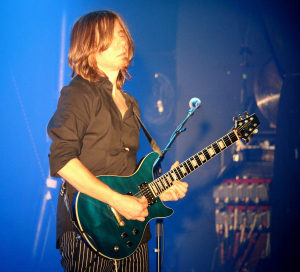 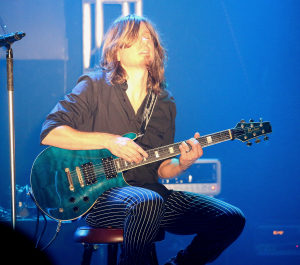 Jack shared some personal details about his struggles and dedicated “Save Your Love” to his proclaimed savior and wife, Heather.  The main set finished with a crowd pleasing version of “Rock Me“.

After a brief departure the band returned with Jack talking about playing a crunching version of a Simon & Garfunkel song, and with a wink they launched into Zeppelin’s “Immigrant Song”.  As always the set was capped off with the Ian Hunter classic, “Once Bitten Twice Shy”.  I can’t testify to the sound of the “other” Great White”, but if they sound half as good as Jack Russell’s version, then the winner in this divorce are the fans.