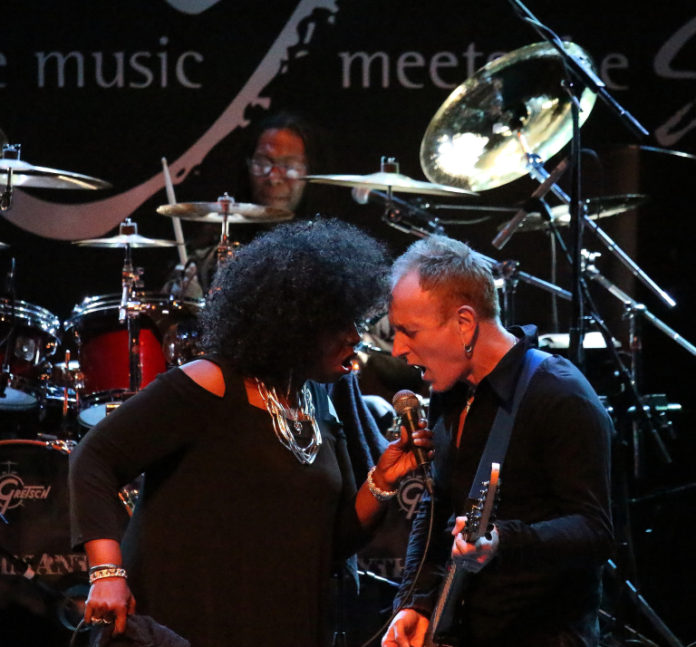 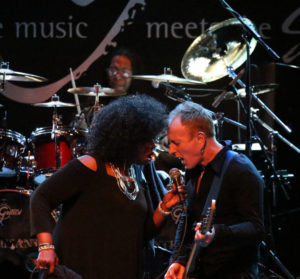 DELTA DEEP kicked off their “2016 Sugar Shack Tour” at The Canyon Club.

A rainy Wednesday night somehow seemed very appropriate for a Blues show.  But this wasn’t any kind of Blues show…this one was infused with Rock. 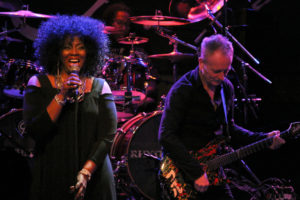 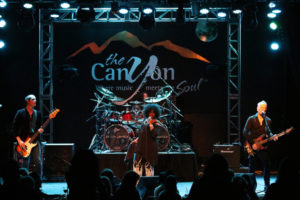 Those who didn’t show up missed out on hearing the band’s entire eponymously titled debut album, as well as a new song, “Take Me Home for Christmas”.  At times, Debbi and Phil trade off on vocals, but Debbi takes care of most of the heavy lifting.  Her spirit and energy are magnetic and as witnessed by the audience, and especially a gentleman at the front named David, her personality draws you in and her soulful voice captures you. 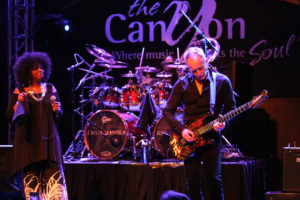 The Blues channels pain and heartbreak and Debbi is the perfect conduit to deliver songs like “Whiskey” and “Burnt Sally”.  She brings the emotion and keeps you hanging on to every note she sings. 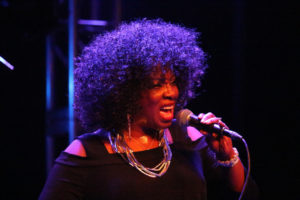 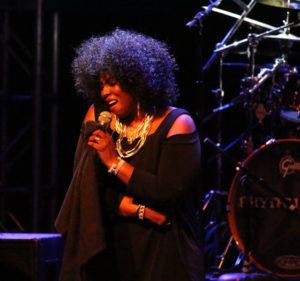 On the guitar, Phil Collen channels the Blues greats of the past as well as adding in his own signature brand of rock guitar and melody that could be found on any Manraze or Def Leppard tune.  Phil also sings and on songs like “Treat Her Like Candy”, his harmonies accompany Debbi’s voice perfectly. 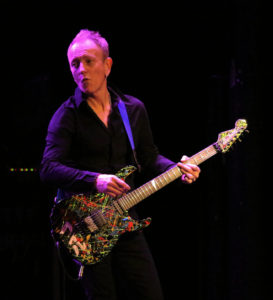 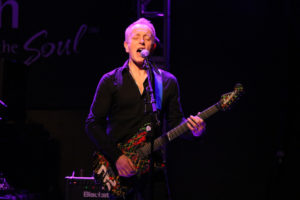 Robert DeLeo and Forrest Robinson are a solid rhythm section that round out the rest of this band perfectly.  Forrest showed his talents during a well-received drum solo and Robert, known more for his driving bass lines in Stone Temple Pilots, provided a steady foundation for this blues based quartet. 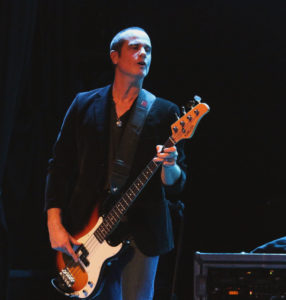 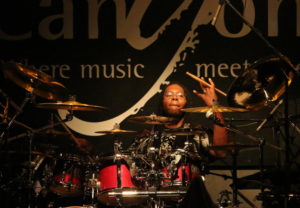 Delta Deep are in your area, do yourself a favor and make the effort to catch them live.  You will be very pleasantly surprised by what you’ll get to experience.