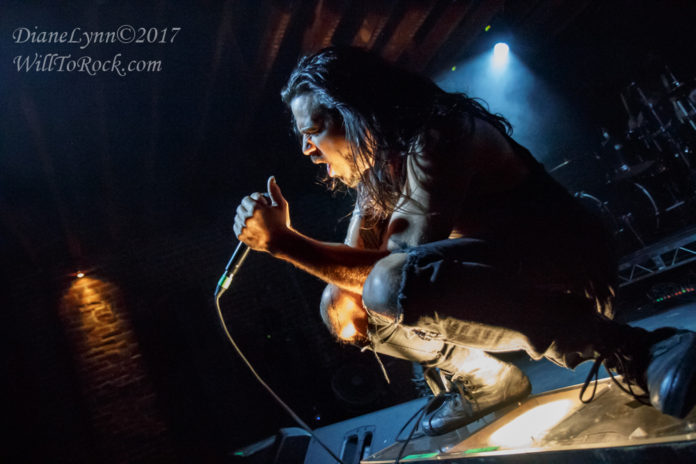 Diane Lynn was On Scene and Heard…

After several change of plans this particular Saturday evening I decided to head over to The Concert Lounge in Riverside and catch the long awaited show of Pretty Hate Machine. Now we’ve covered Tributes on here before but this one is a bit different and being it had been at least a year since I’d seen them play I was actually glad that my previous plans fell through leaving me free to catch this show. 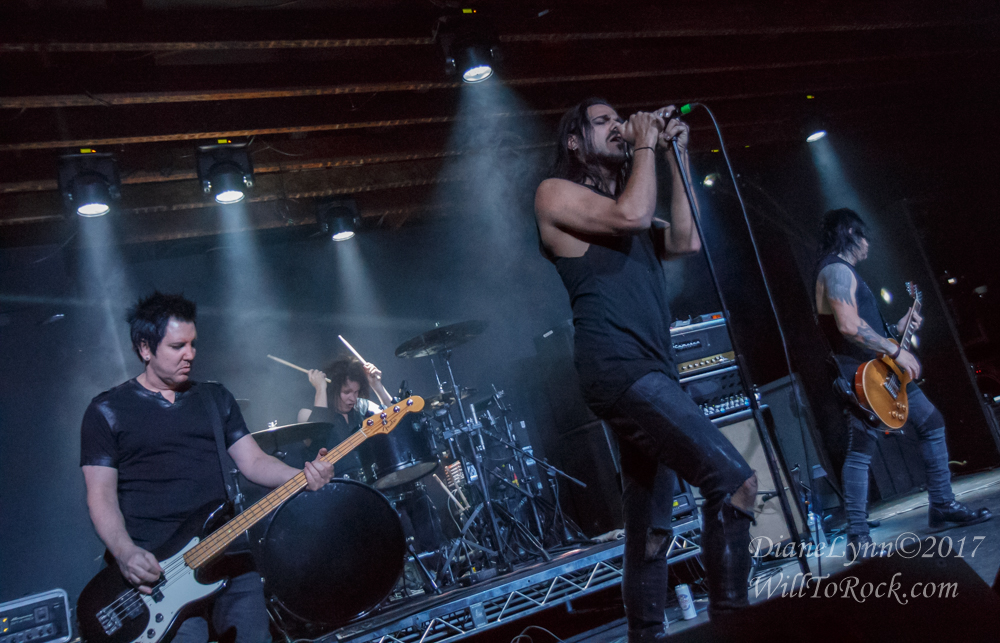 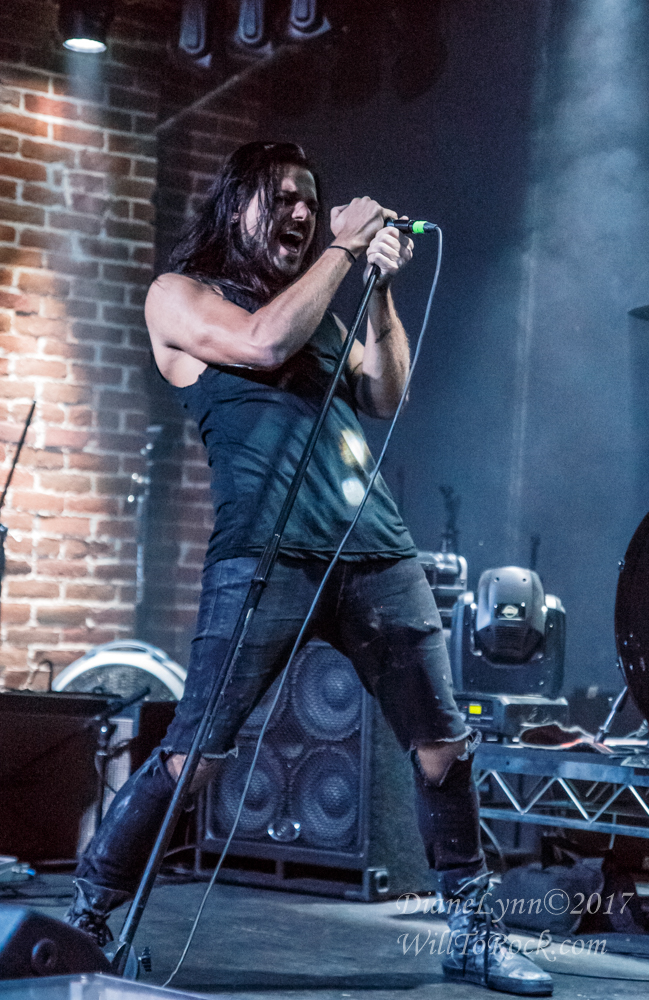 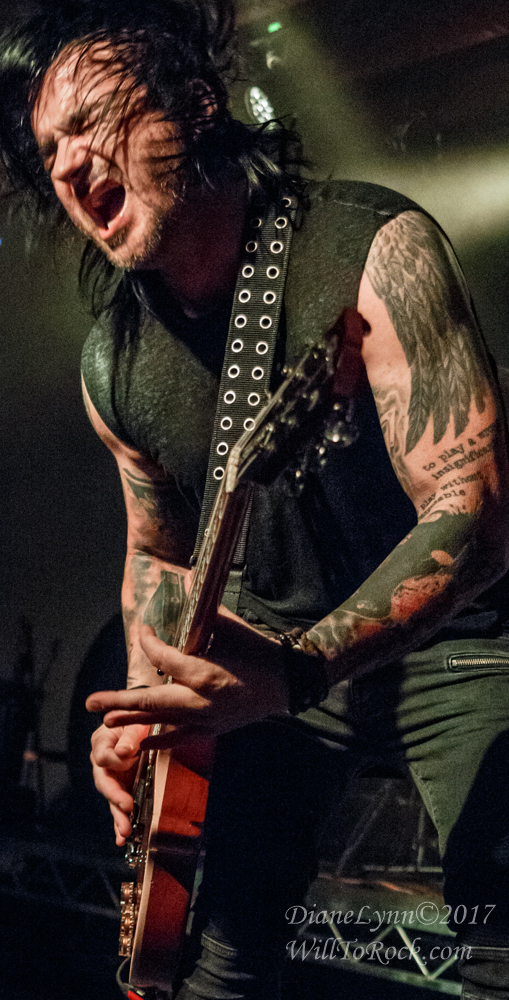 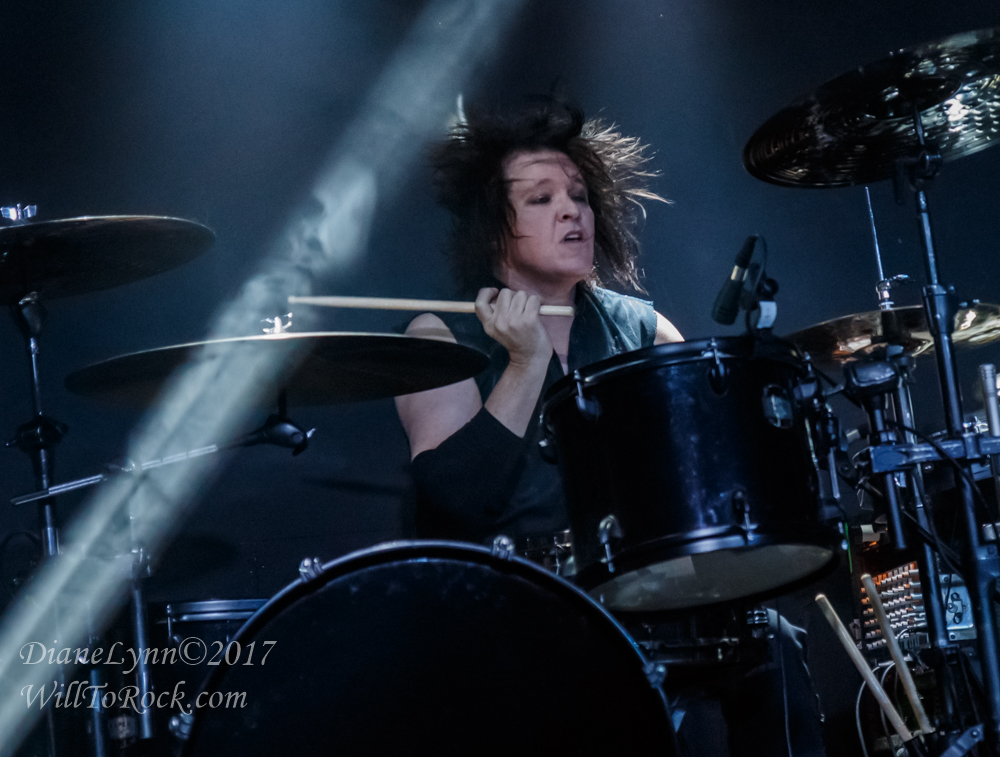 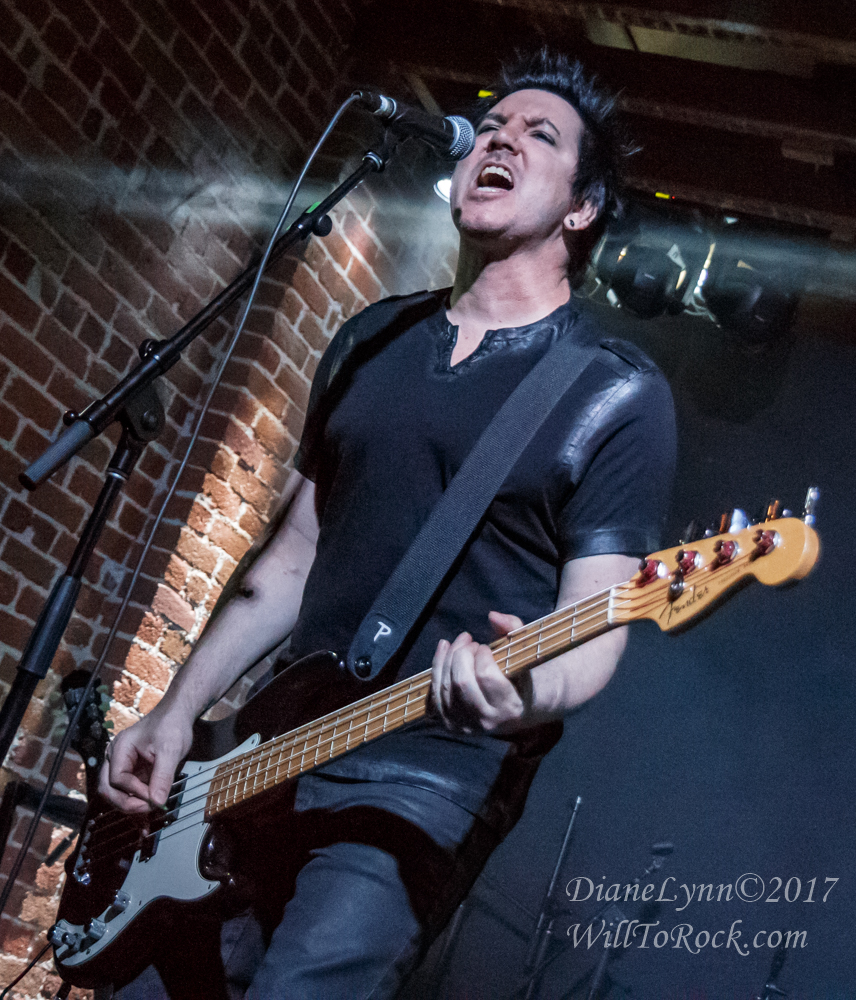 The first time I saw this “tribute” to Nine Inch Nails with this line up was January 2016 and I was blown away. These four come together to play the music of a killer band with a loyal following and it seems so effortless for them. No fancy costumes or stage settings, they come off different than most of the tributes out there. They mesh well and if it wasn’t for the audience knowing the songs made popular by NIN you would think this was their own original music because they do it so well. 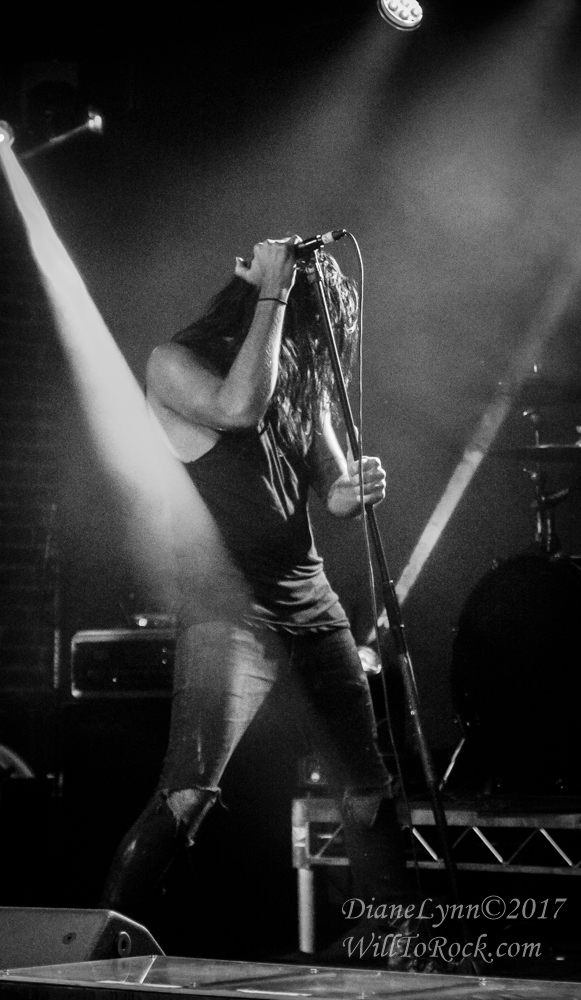 These four are incredibly talented; all with other projects that keep them extremely busy. Unfortunately that leaves the show schedule for PHM very light, so when they get together it’s definitely not to be missed. I’m hoping that might change in 2018 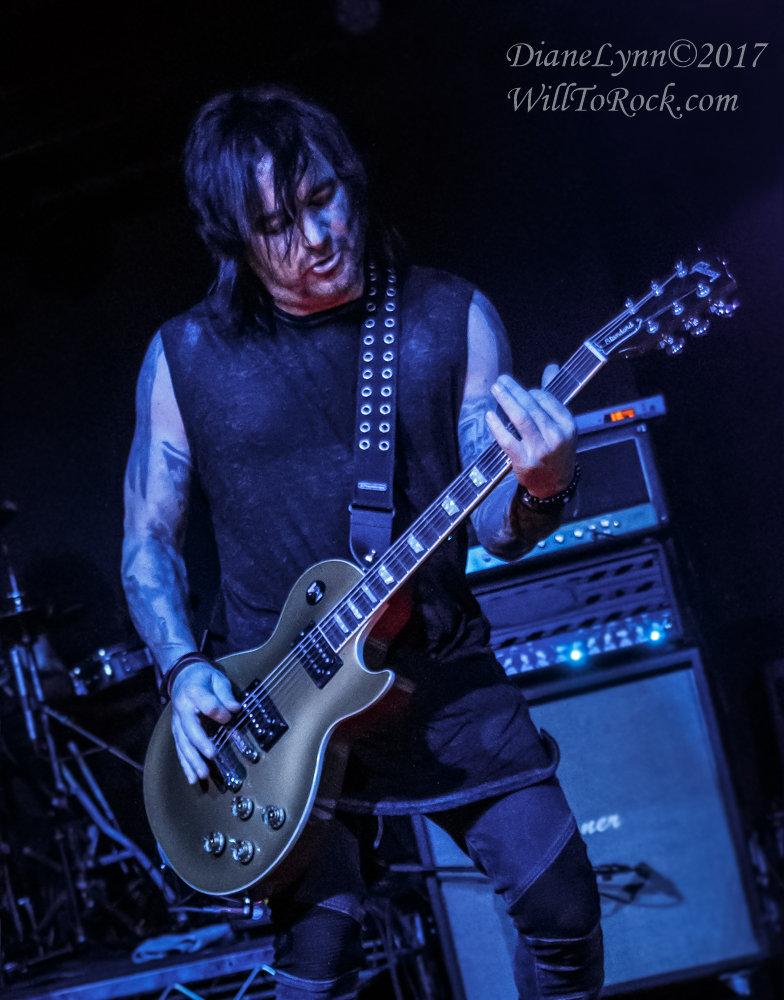 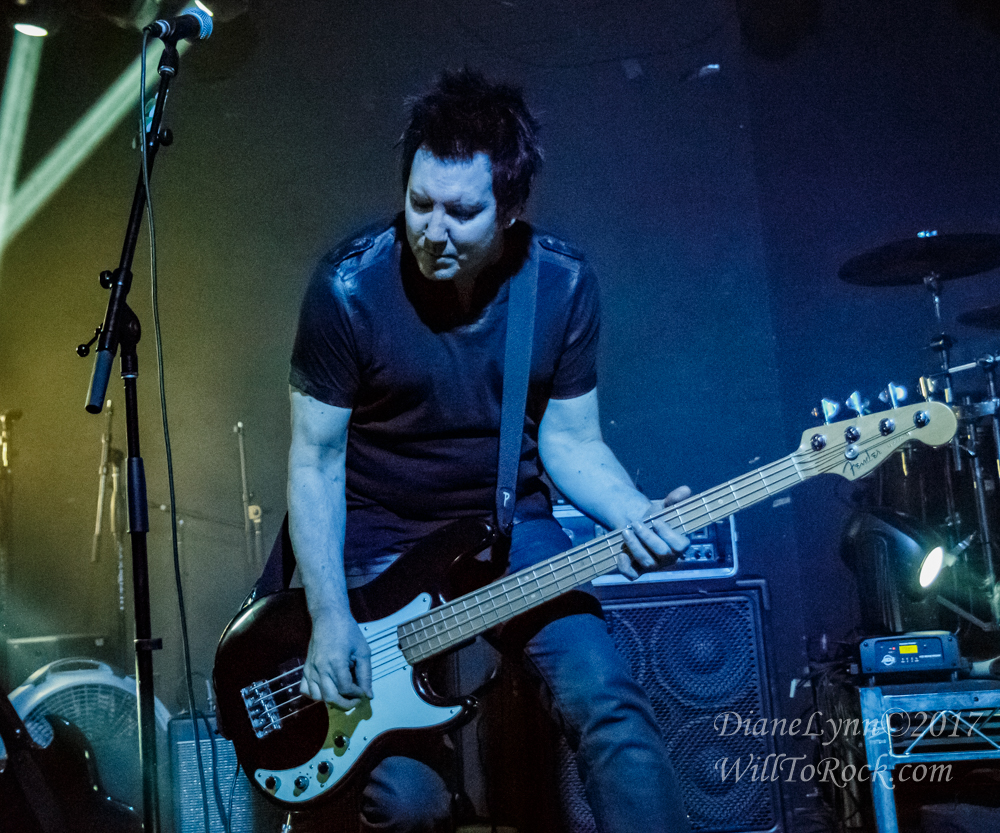 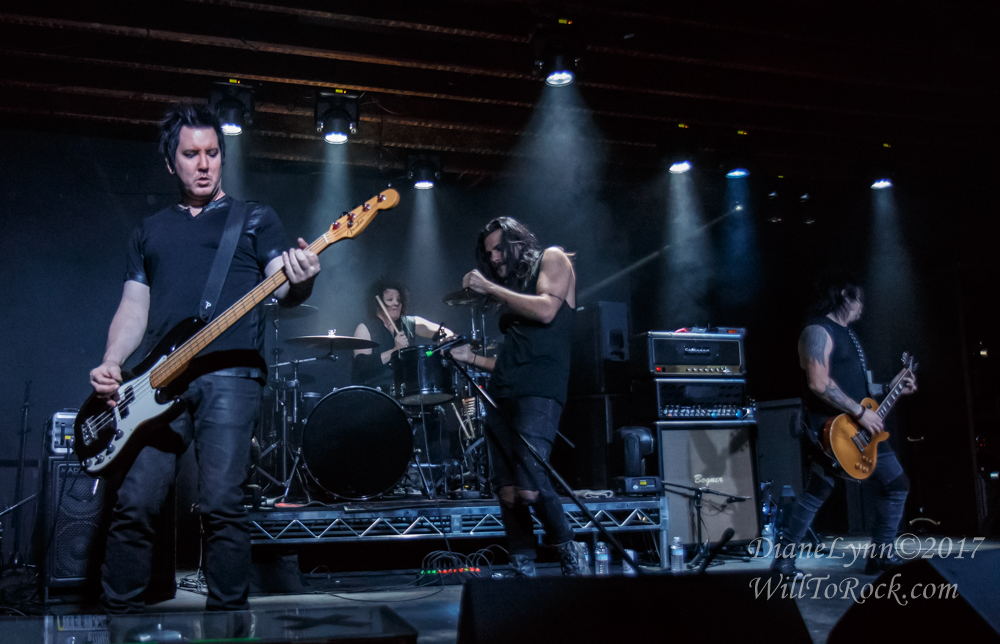 EDGE OF PARADISE Showcase “The Unknown” at the Whiskey a Go...