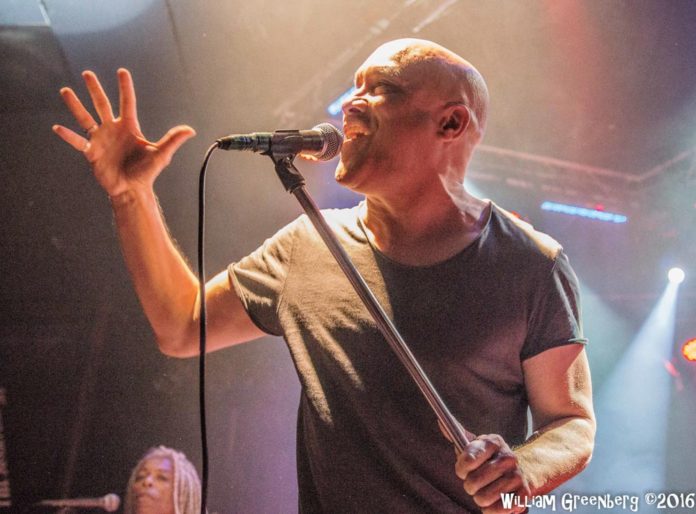 It’s been 25 years since the Dan Reed Network released “The Heat” and 23 years since they toured the U.S.  But better late than never…Dan and the boys are back! 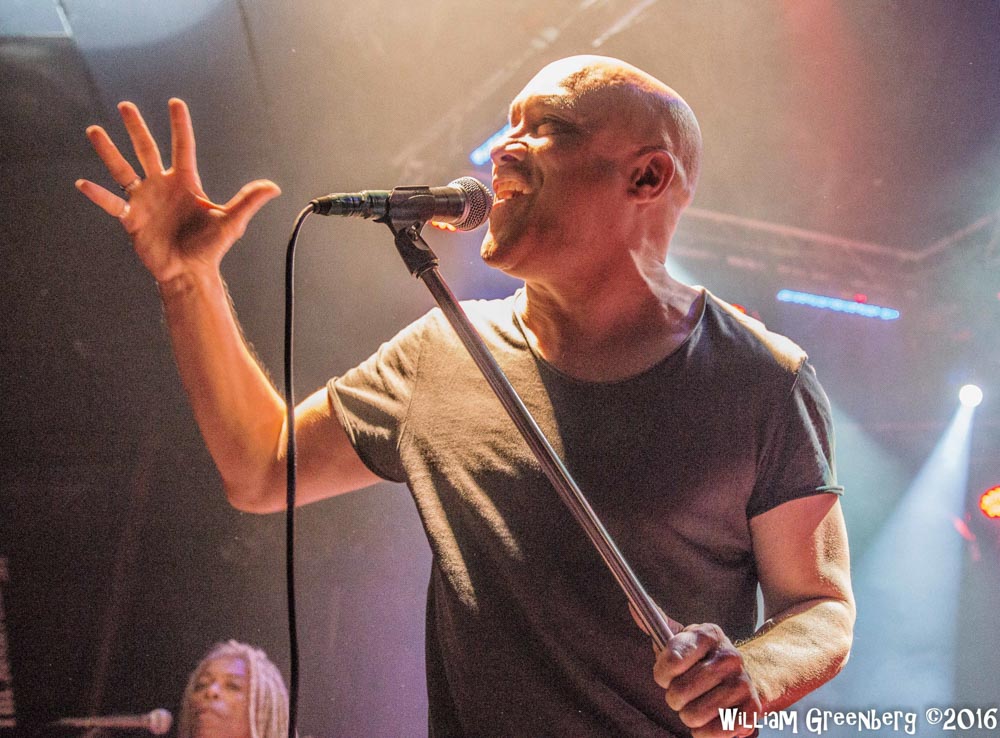 Performing a limited amount of U.S. dates in support of their new album, “Fight Another Day“, the band hasn’t lost a step. 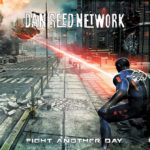 The DRN took to the Whisky stage for the first time in their history and a crowd of their fans were witness to not only a tight group of musicians, but a band that also displays a keen friendship and comfort with each other that is very apparent.

The band consists of original members, Dan Reed (Vocals), Brion James (Guitar), Melvin Brannon Jr (Bass), Dan Pred (Drums) and newest member of The Network, Rob Daiker (Keyboards).  The diversity of the band is their greatest asset as it’s hard to really put them in any particular music category.  The blend of rock, funk, soul and everything in between is so well blended together and shines in every note played.

Kicking off the night with “Resurrect” from their eponymously titled first album, the set was comprised of songs from all four DRN albums with a heavy dose of new tracks which were very well received by the packed, Whisky crowd.  Shouting out requests and singing along to old and new songs alike; this crowd had been longing for this show ever since the date was announced.

Here’s hoping that the Network don’t take as long to make a return trip to these parts. 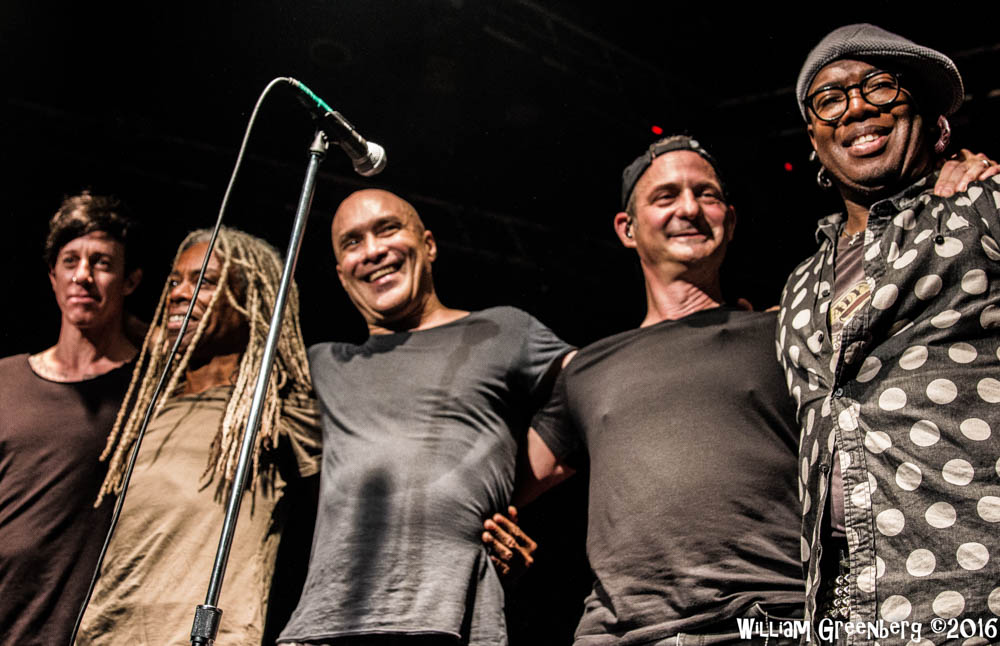