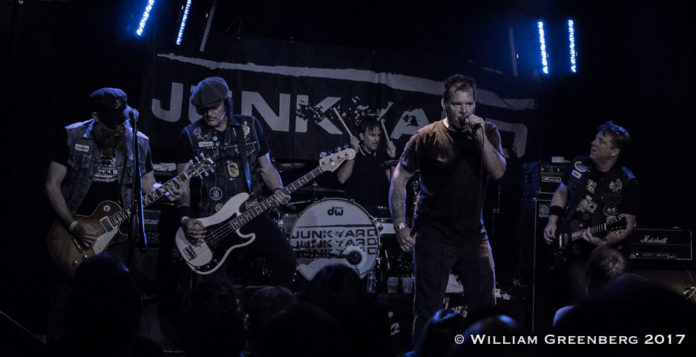 Junkyard are on a roll! 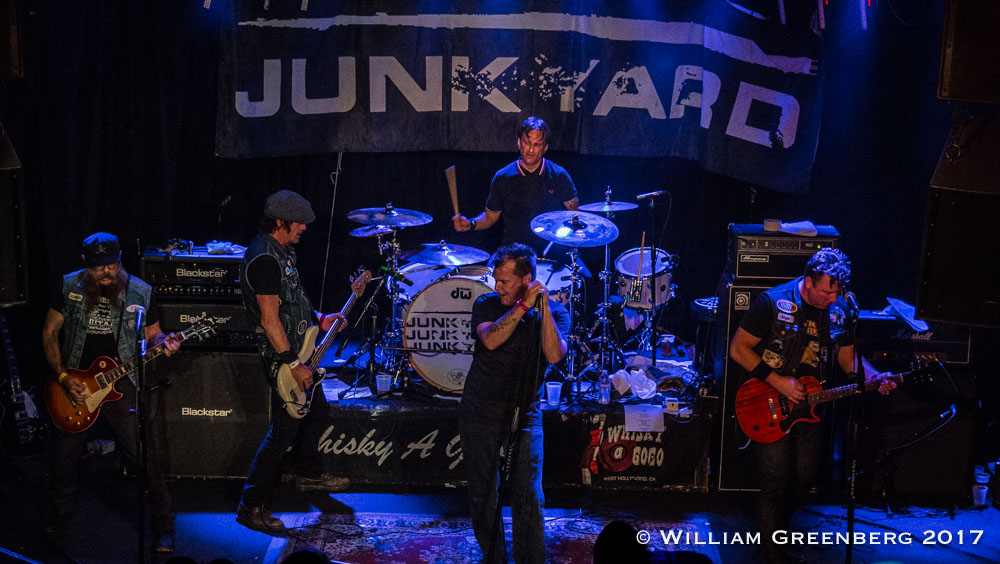 Junkyard brought their eclectic mix of southern rock, blues and punk to the Whisky a Go Go in Hollywood and added another paragraph to the ever growing “Rock n Roll is not dead” book. 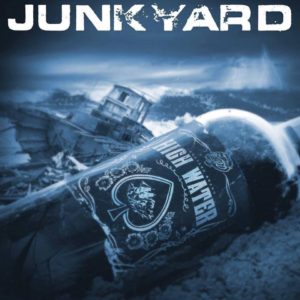 They just kicked off their own headlining tour which will see them joining the M3 Festival bill at the end of April, making a stop off in Europe at the “Hair Metal Heaven” Festival in Hull, and will end up with them taking to the high seas in 2018 on the Monsters of Rock cruise.  They just released their first full length Album in over 2 decades.  And by all accounts, “High Water” is going to keep the name “Junkyard” in your face for a while. 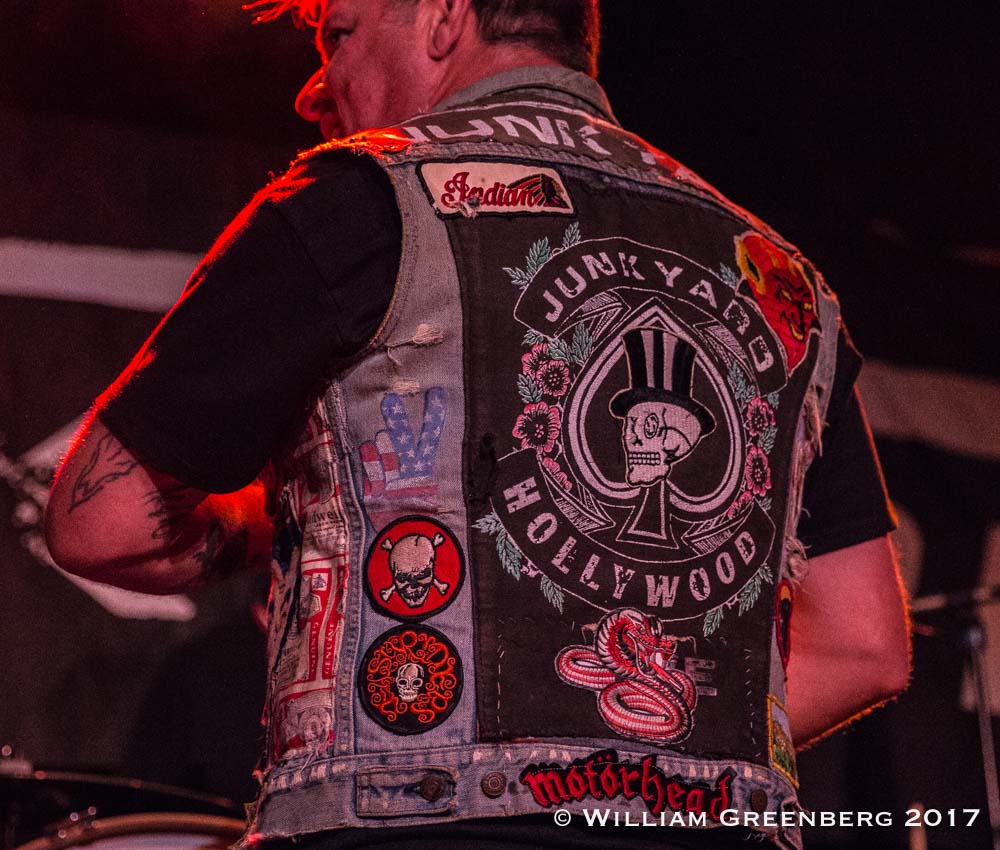 The band themselves looked in tip-top shape and sounded like a gritty, no frills bar band should sound. Even though the long blonde locks are long gone, David Roach looked and sounds as youthful as ever. Tim Mosher and Jimmy James kicked ass trading off rhythm and lead duties. Todd Muscat is definitely a tall cool one on bass, and Patrick Muzingo (drums) earned every ounce of sweat that dripped from his body.

Throwing almost half of a new album into a set might be a death knell for some bands, but “High Water” is strong and all of these tracks blended in seamlessly with all the Junkyard classics you’d expect to hear, like “Hollywood” and “Simple Man”. 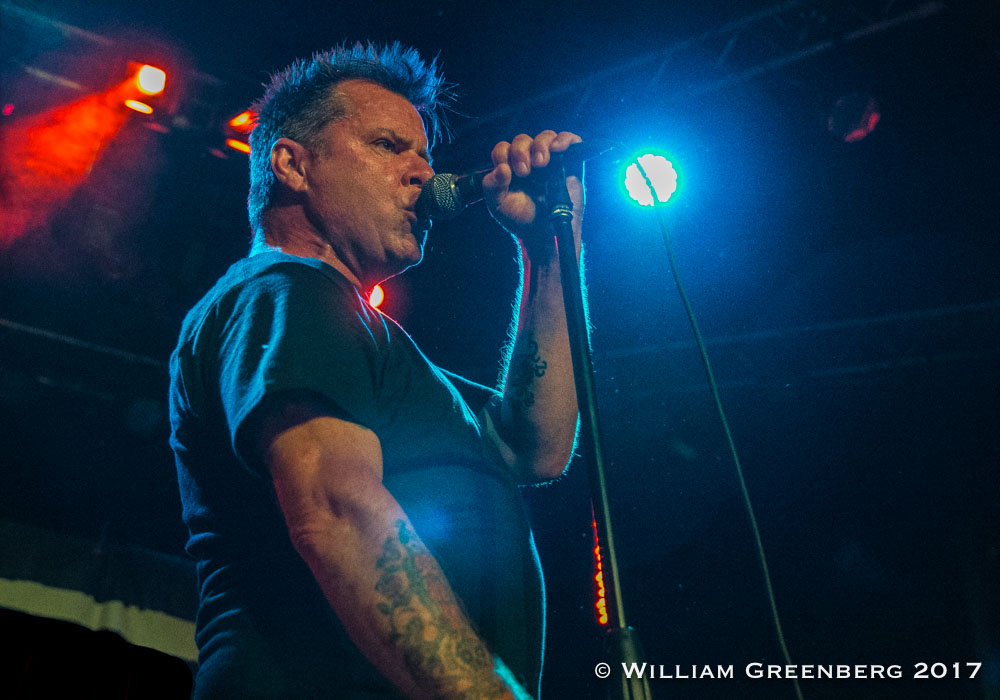 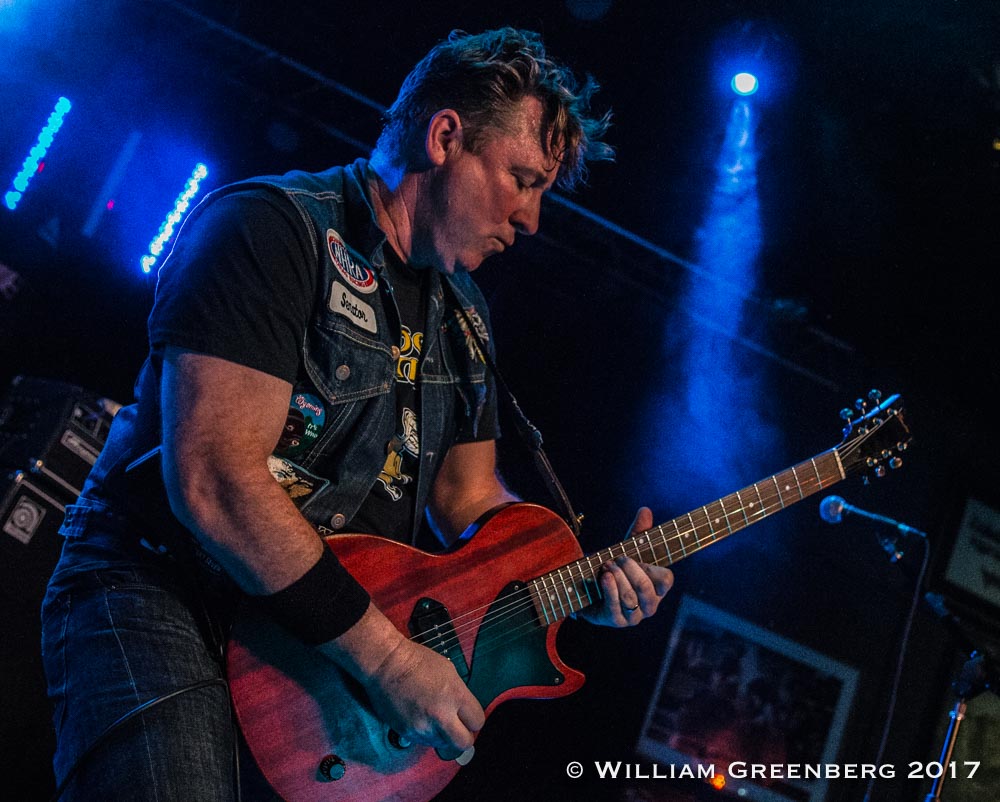 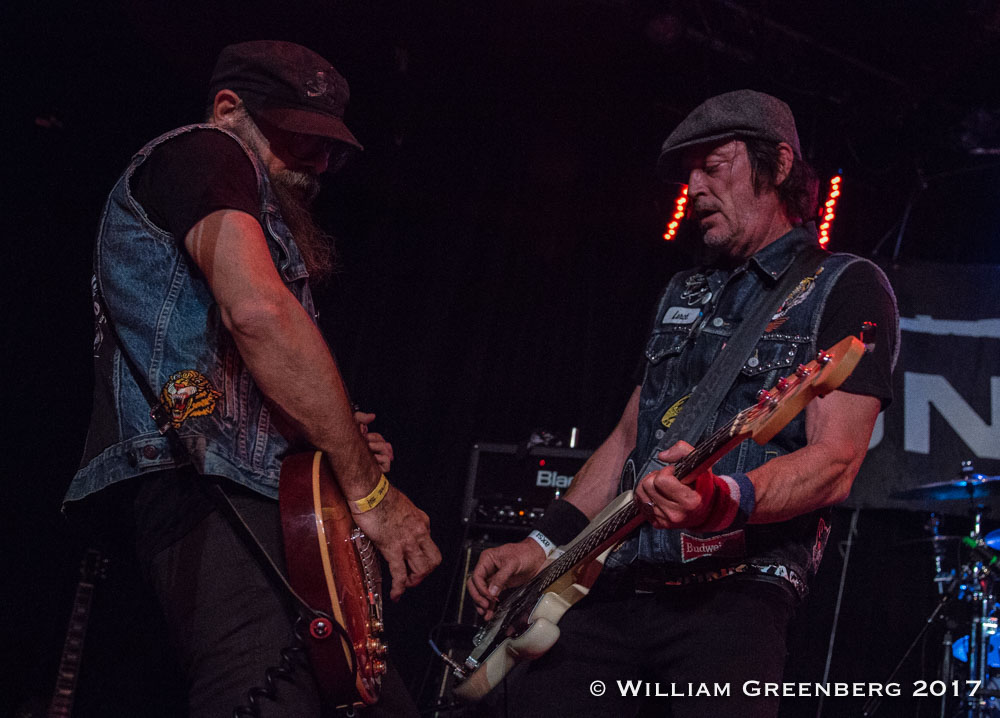 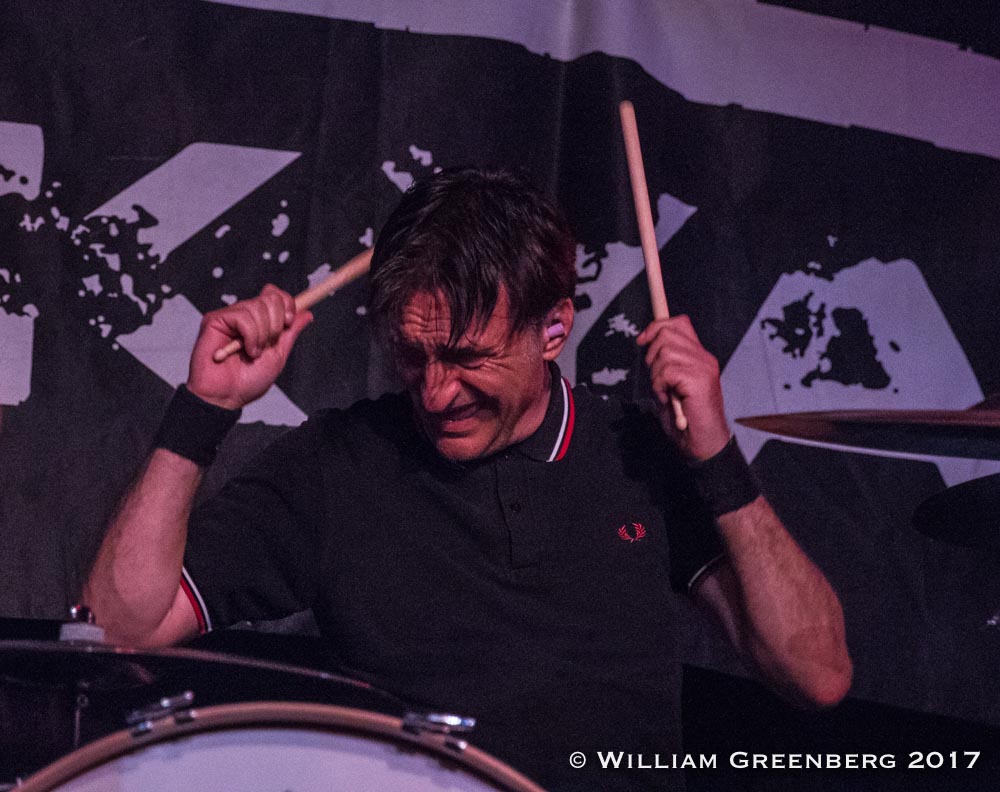 Junkyard have been around since the late 80’s but they may finally be hitting that upward trajectory that they are so deserving of.  Now’s a great time to catch this “old” new band. 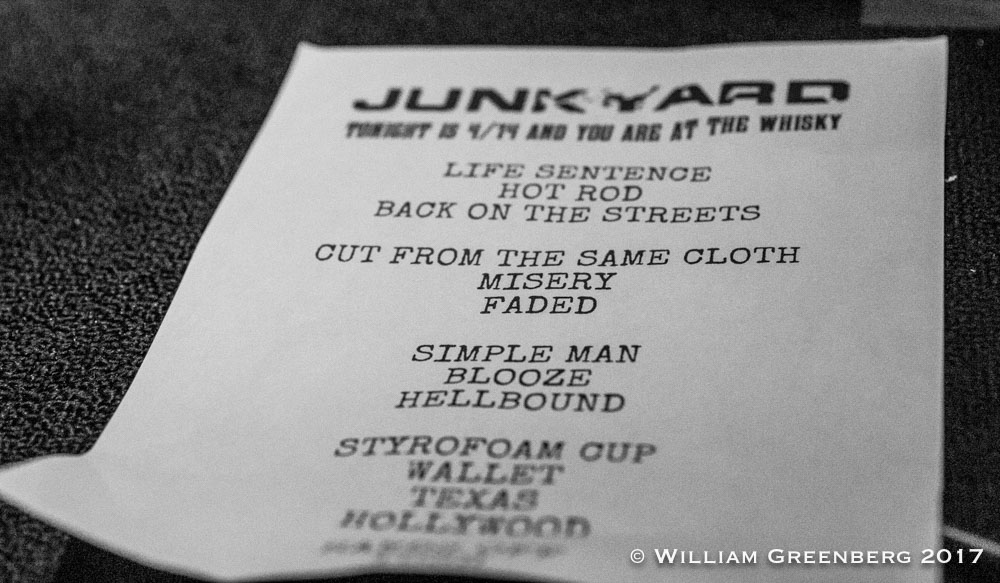 The perfect compliment to Junkyard as an opener, were their friends, Circus of Power. Another band who fits well with the take-us-or-leave-us and take no prisoners or shit genre. 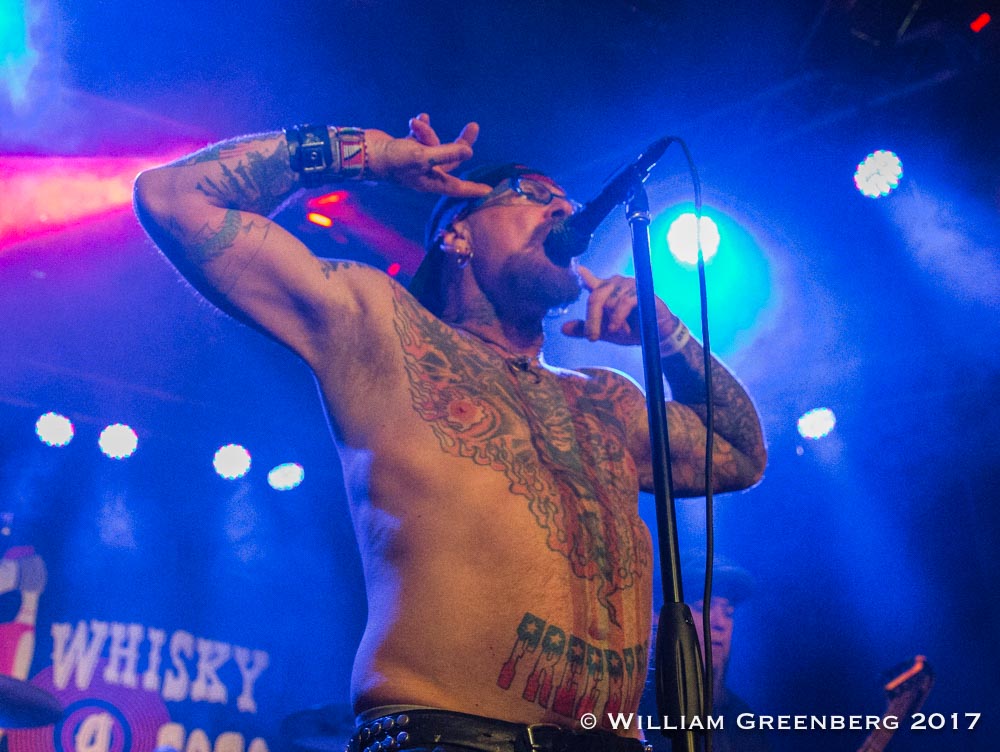 Circus of Power are pretty quiet on the circuit these days, popping up at the occasional festival, which made it more of a treat to catch one of their shows. 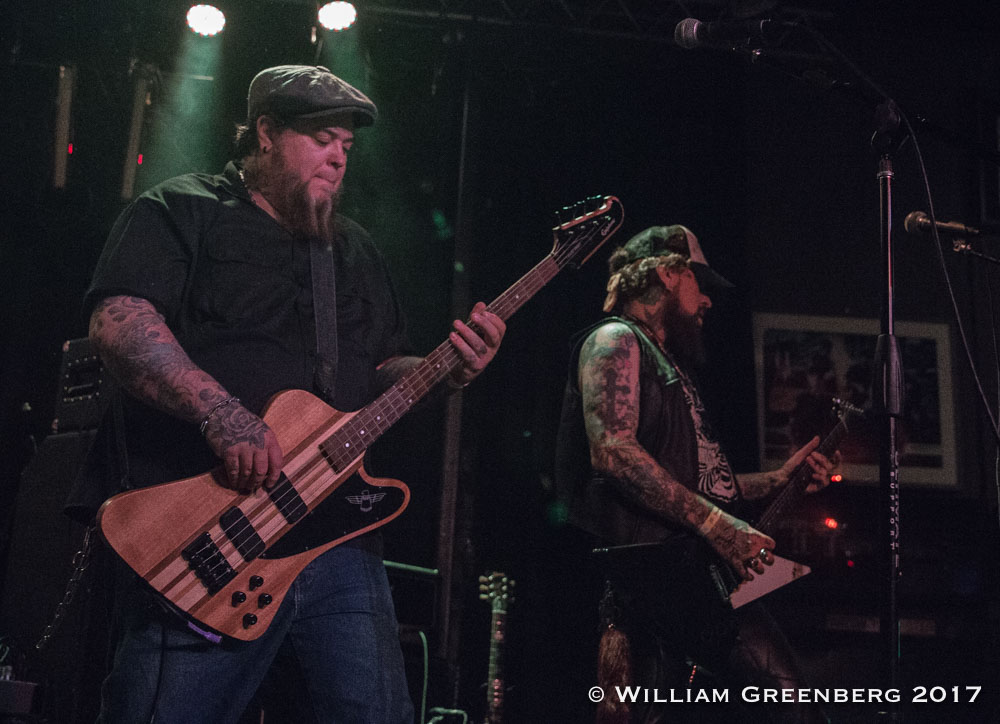 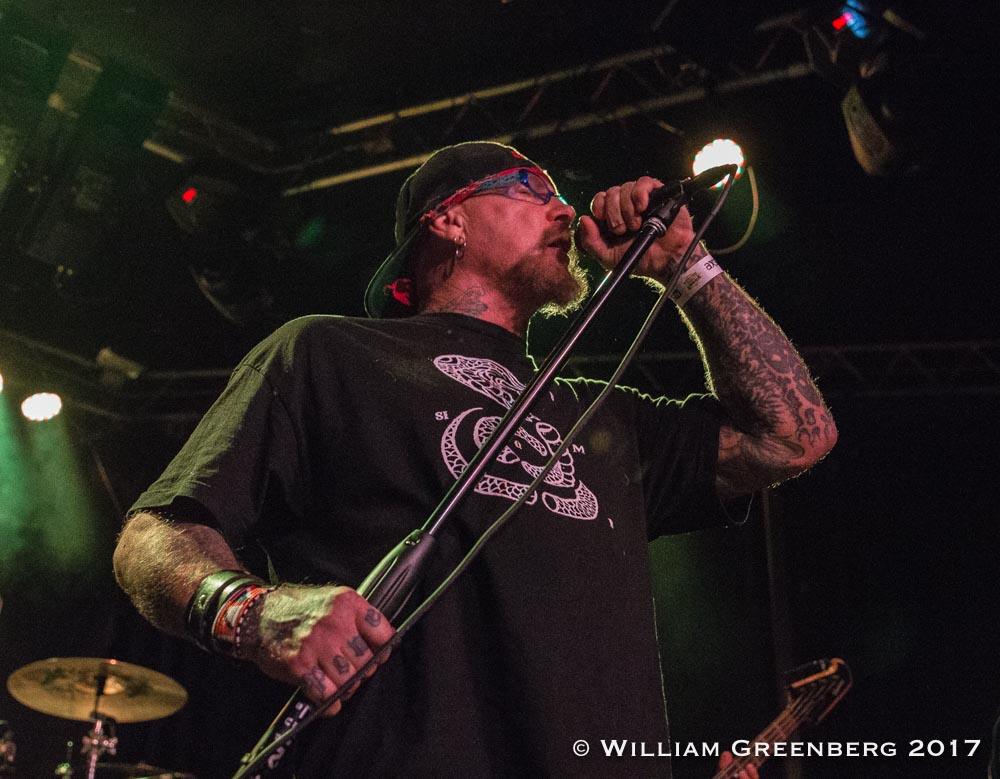 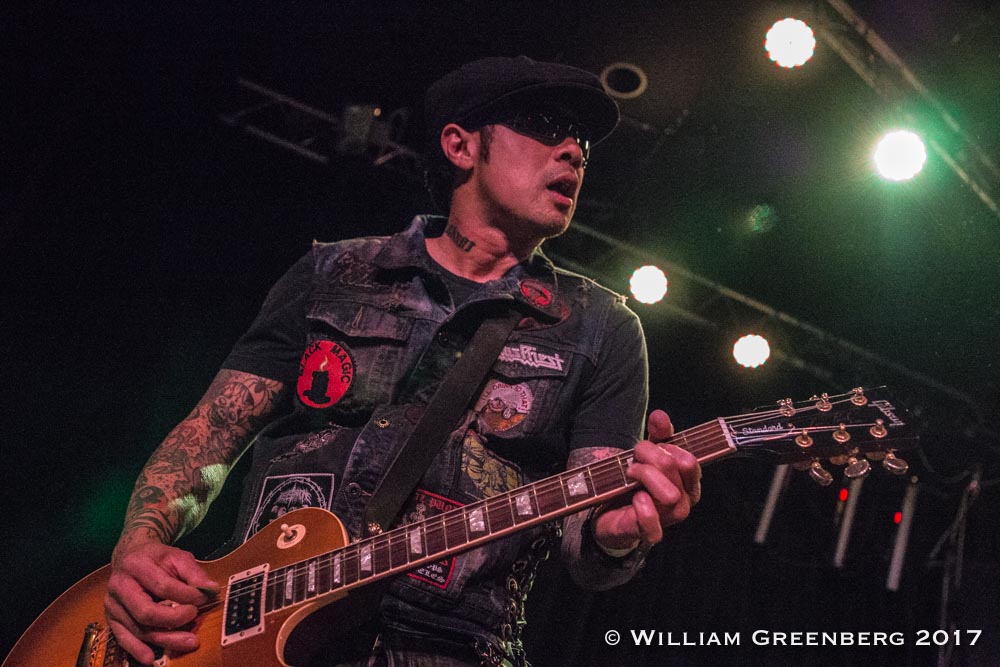 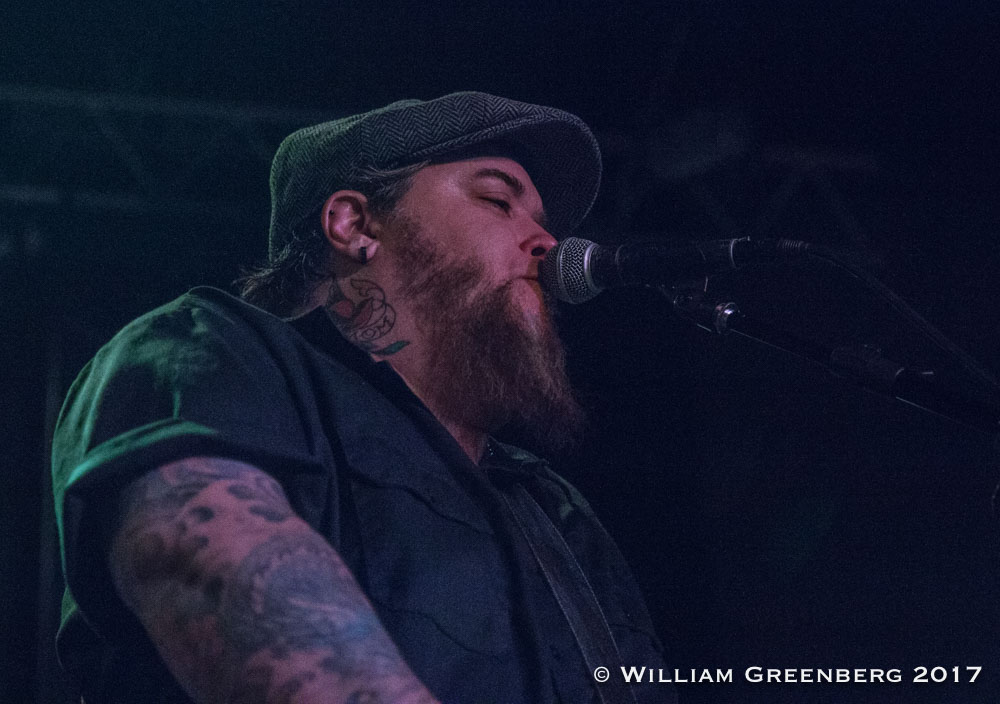 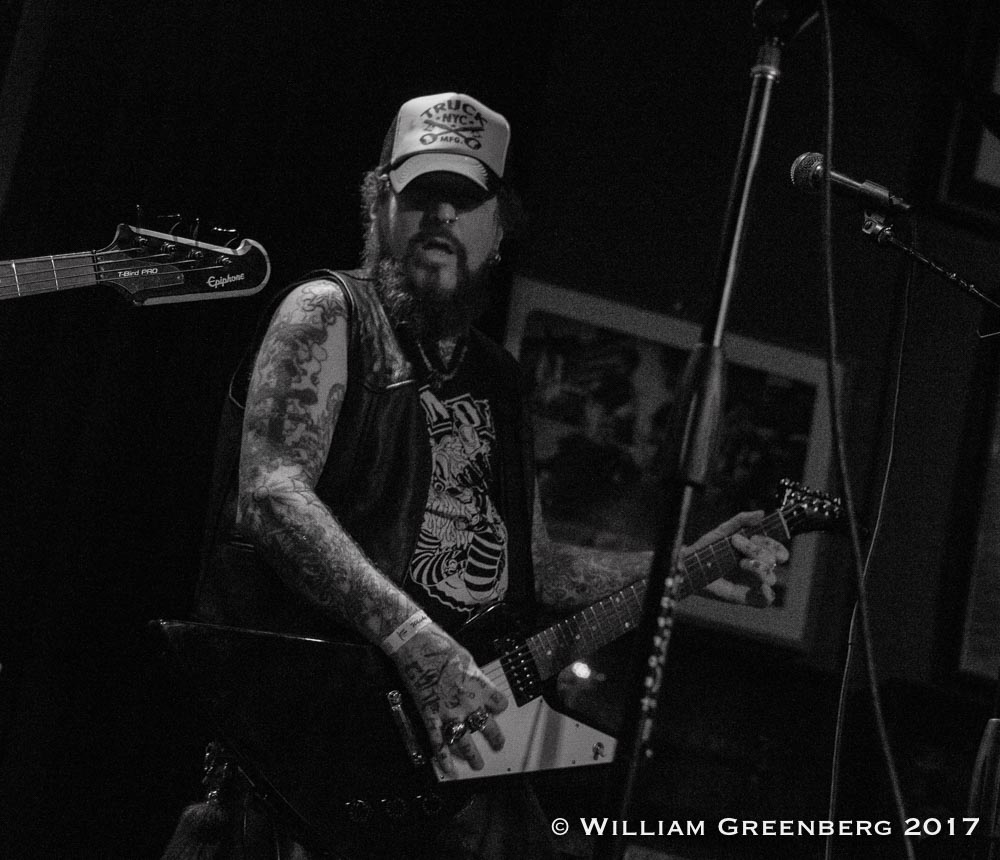 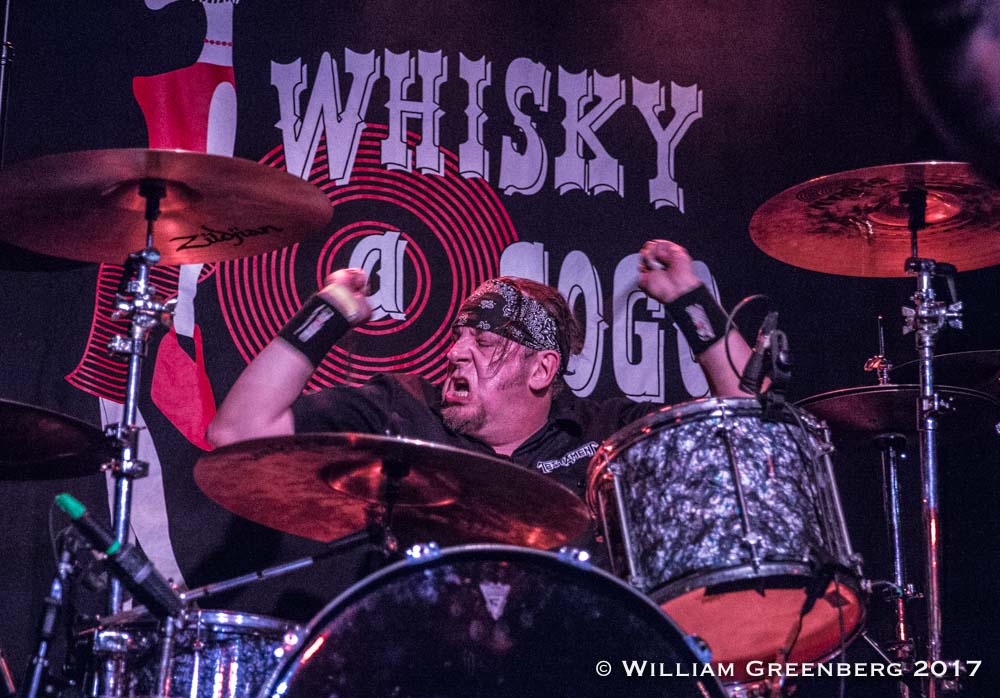 They were introduced by (and joined with on “Mama Tequila”) friend and Faster Pussycat bassist, Danny Nordahl. 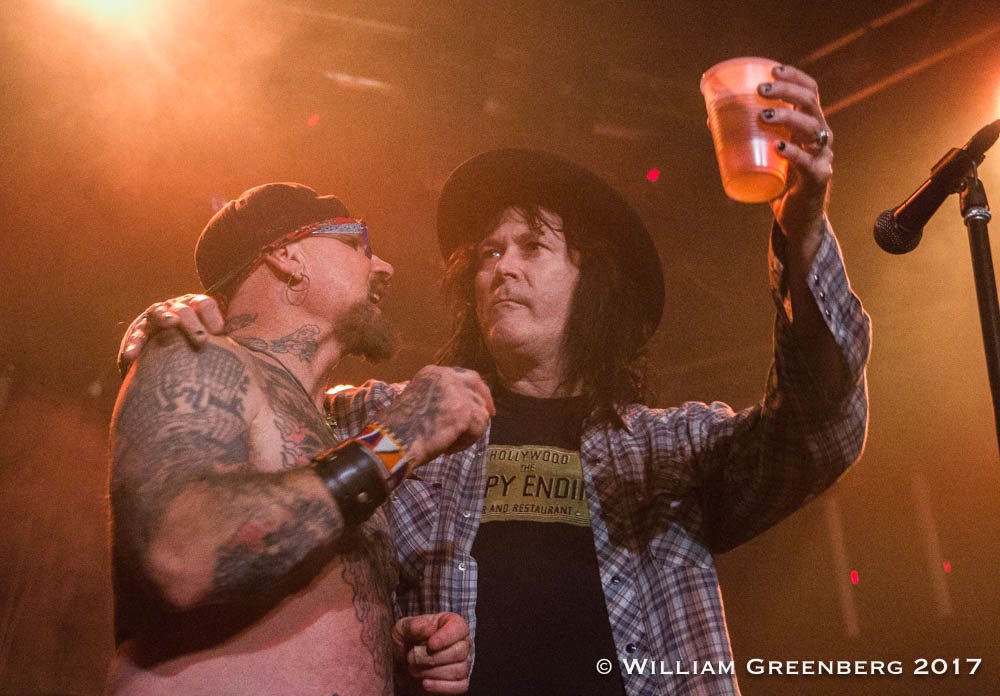 A the end of their set they invited “anyone that wanted to come up on stage” to jump on up and help them with their closer, “Motor”.  There were a mighty few who took Alex up on his offer and sent the band off in a style that seemed befitting. 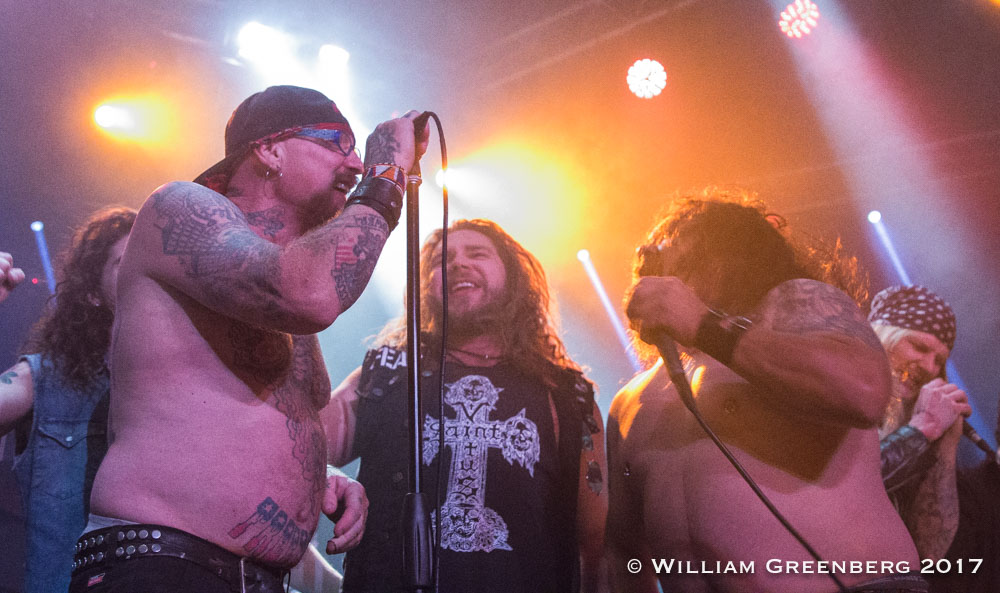 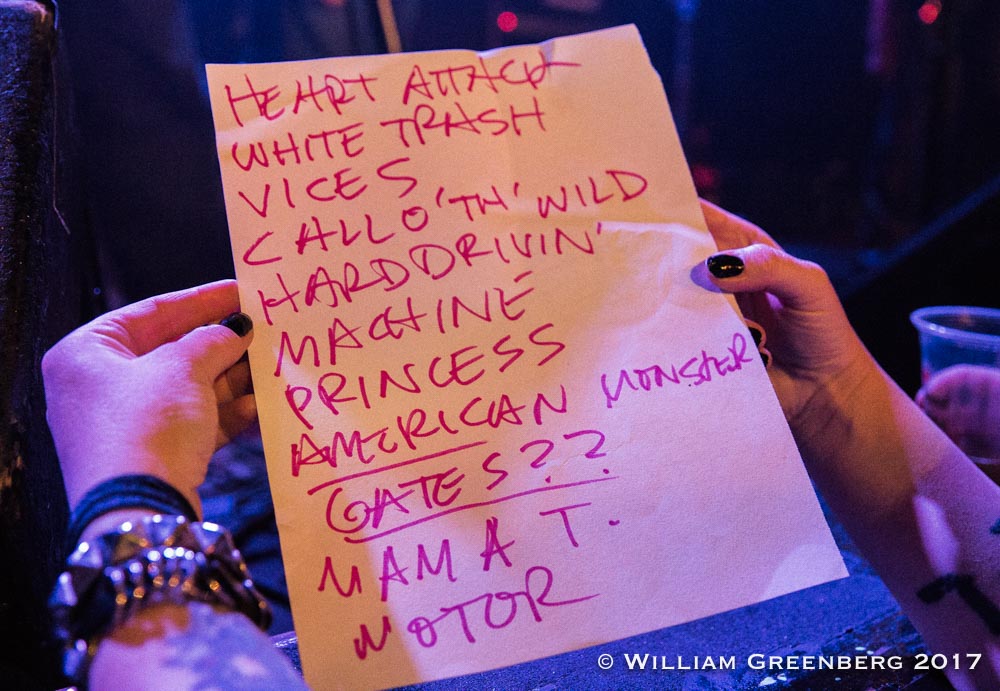