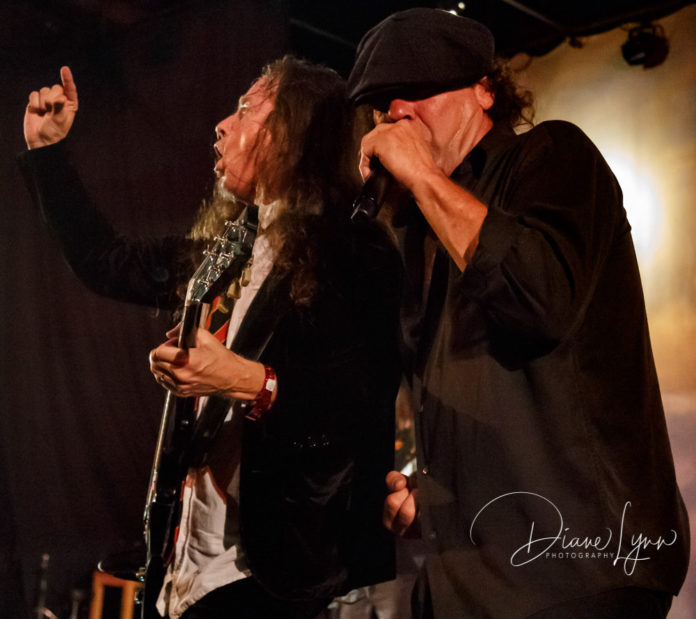 Diane Lynn was on Scene and Heard ROCK ON!

This great little venue took me by surprise, the Garden Grove Amphitheater known as The Garden Amp is nestled smack in the middle of Garden Grove, Ca and on Labor Day weekend it played host to the Tribute Band event Rock On.

I would say the Garden Amp is somewhat of an intimate venue, holding only a few hundred people it was a great spot to see and hear this killer group of musicians pay tribute to some amazing bands. 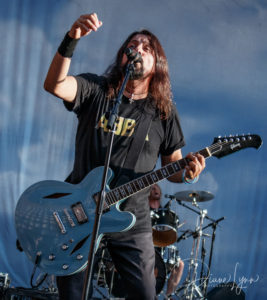 First up, the Faux Fighters.  Based out of Southern California, the Faux Fighters are a high energy band that have also touched down in Nevada, Arizona and Texas. The band’s creator, Chelsea Scott, known for his uncanny resemblance to Dave Grohl, leads this group of talented guys in their tribute to one of the world’s most popular rock bands. 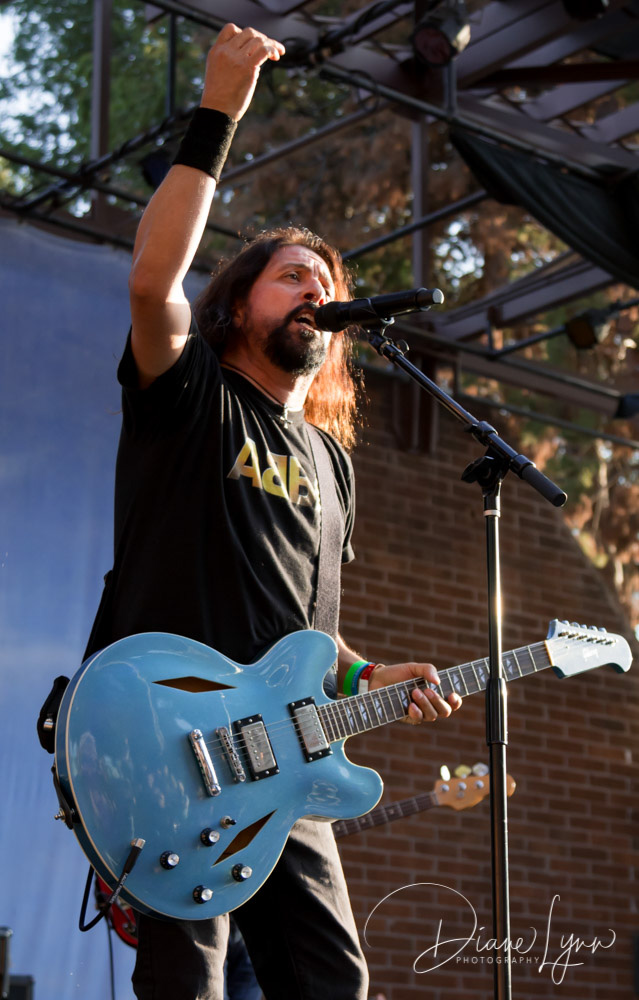 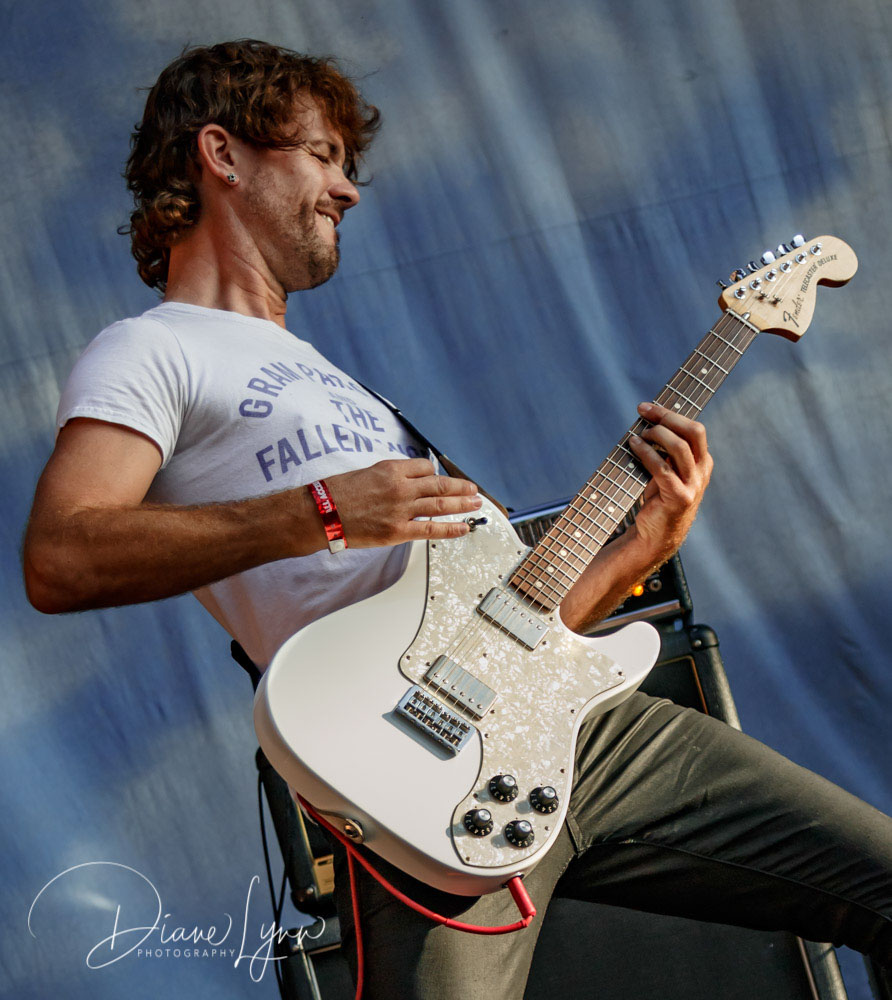 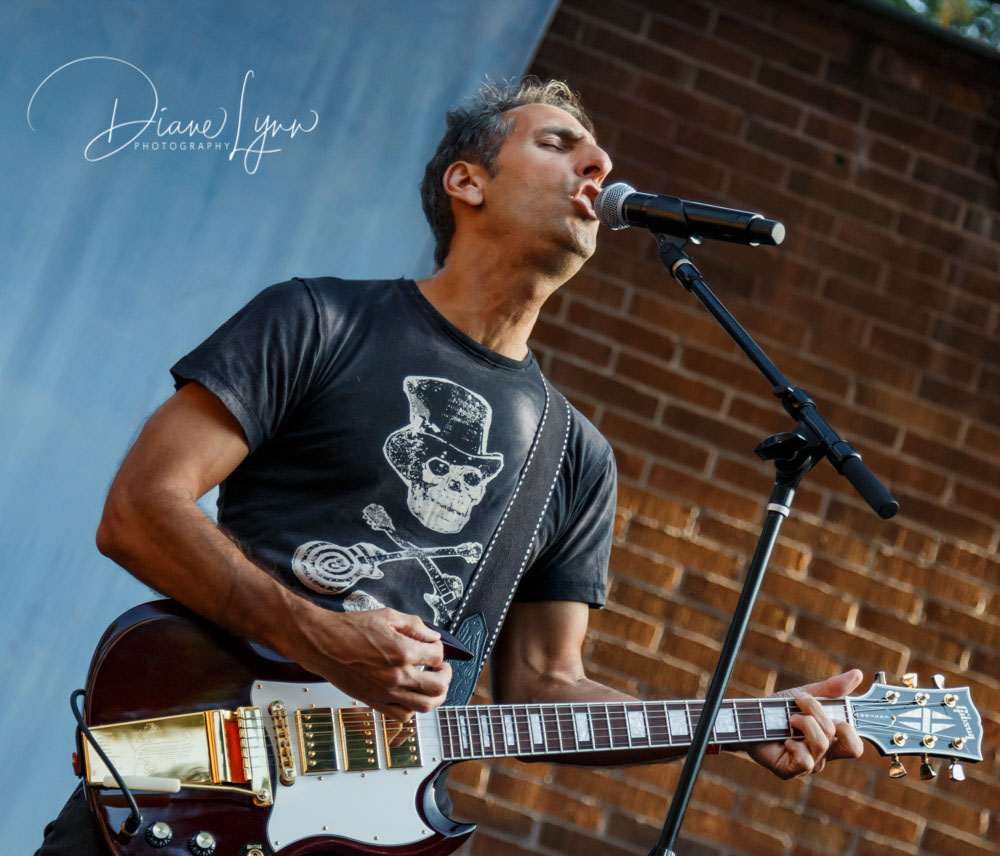 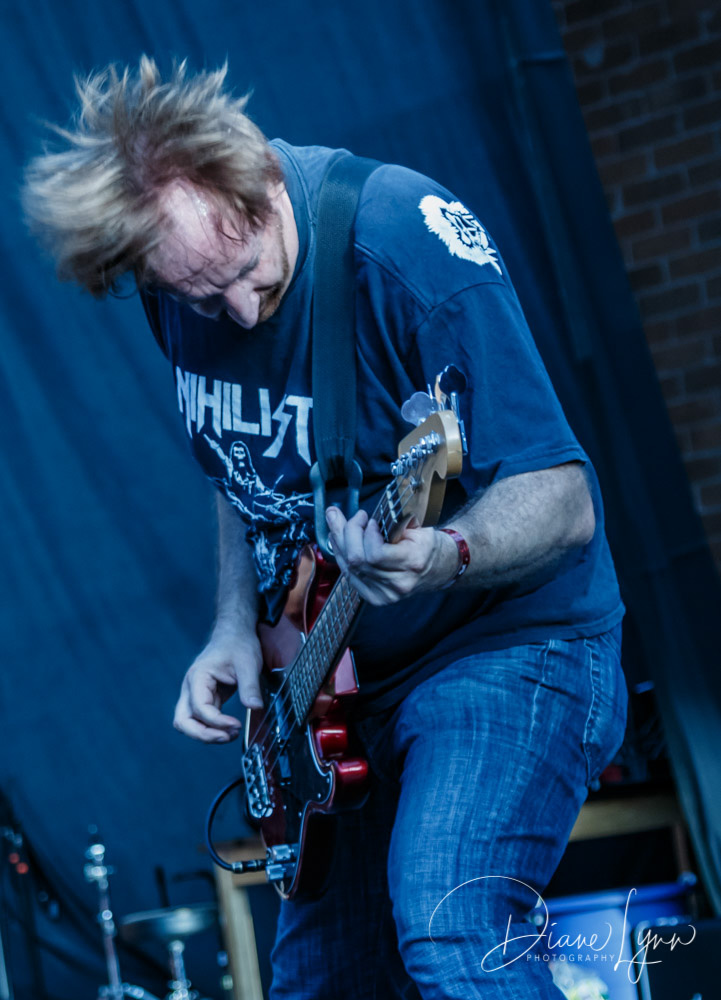 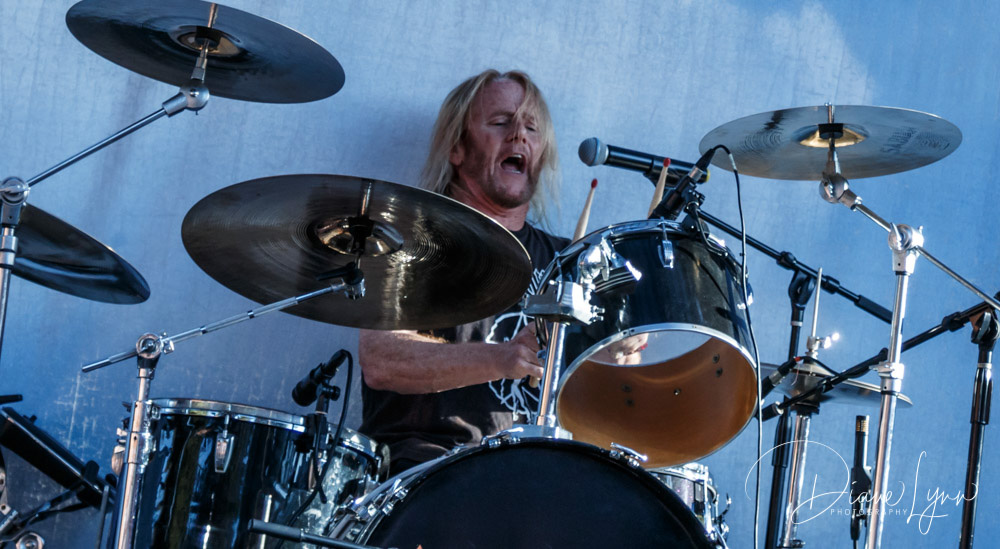 Set List:
All My Life
Pretender
Learn To Fly
My Hero
Best Of You
Walk
Monkey Wrench
Everlong

Next up, Vitalogy. This band took me by surprise. Paying tribute to one of my favorite bands, Pearl Jam, Vitalogy kicked ass! The energy and unique sound of Pearl Jam, as well as the vocals of Eddie Vedder are hard to match but Vitalogy nailed it! I would have liked to have seen them play a longer set but check out the killer set list. Having them play “Hunger Strike” really brought it home for me, written by the late Chris Cornell, this song had to be a favorite of the night for everyone in attendance.  If you are a Pearl Jam fan then this is the tribute for you! 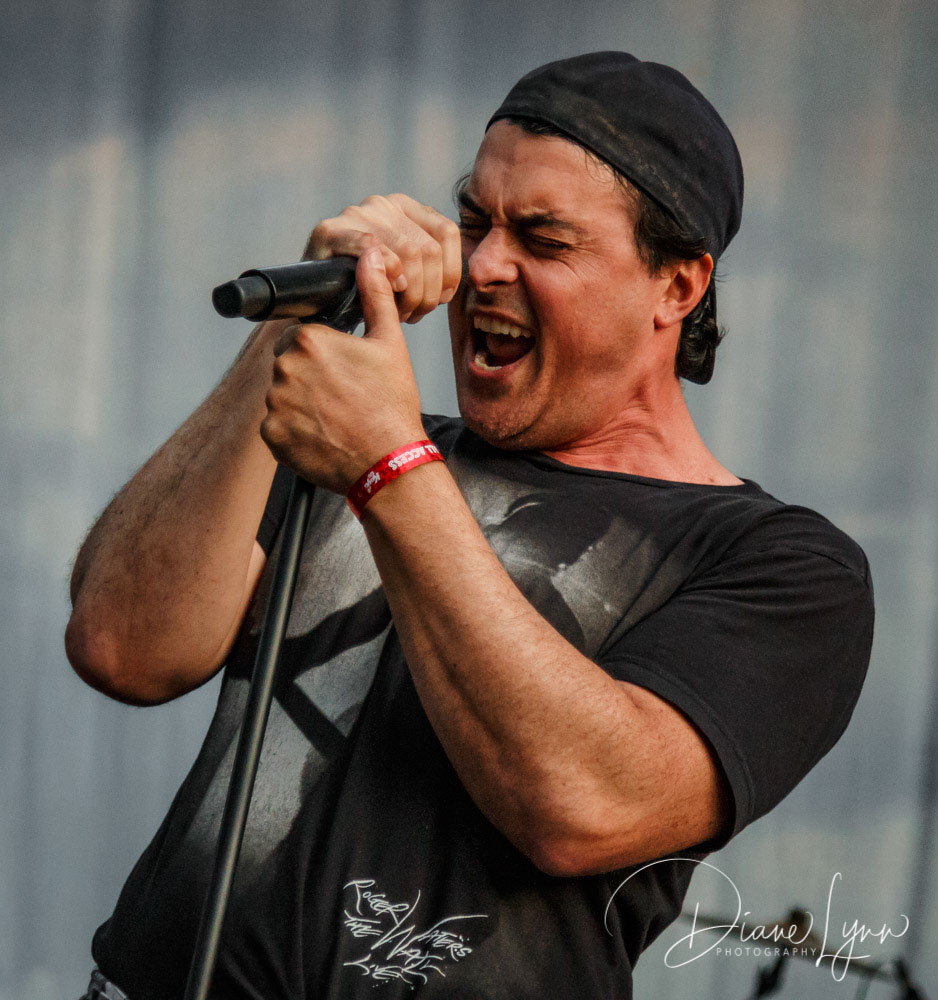 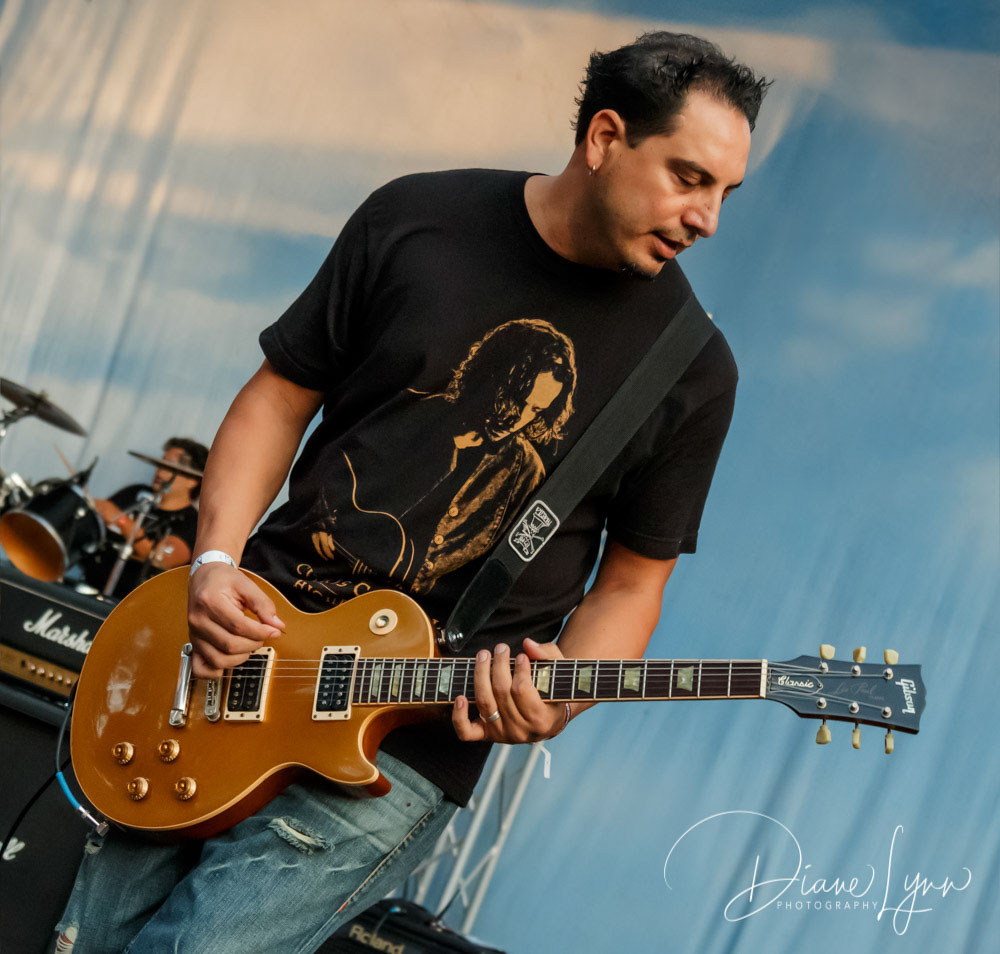 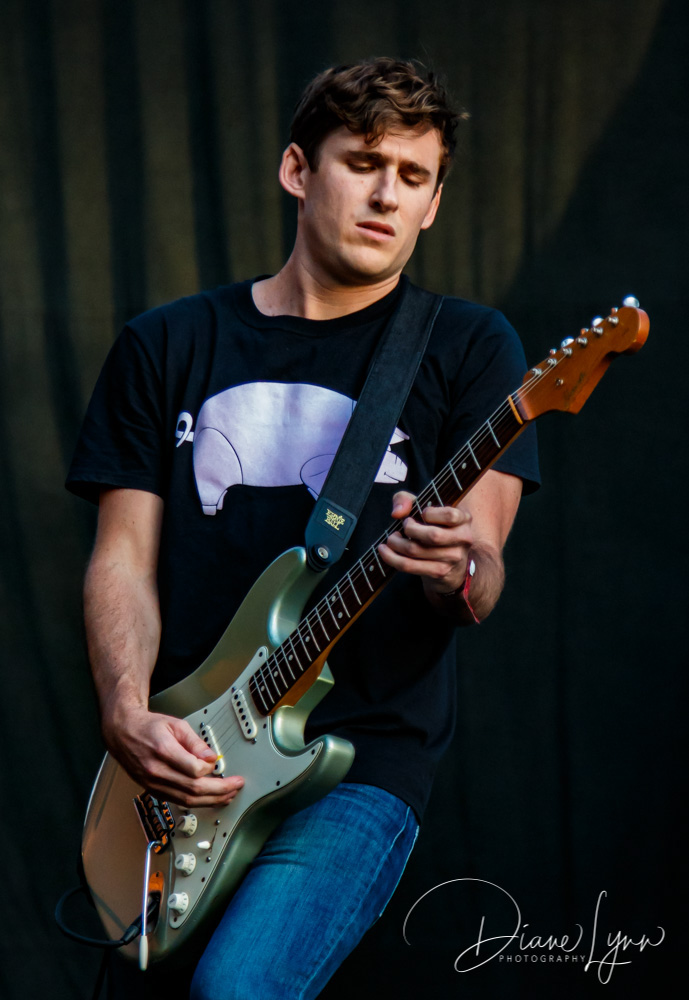 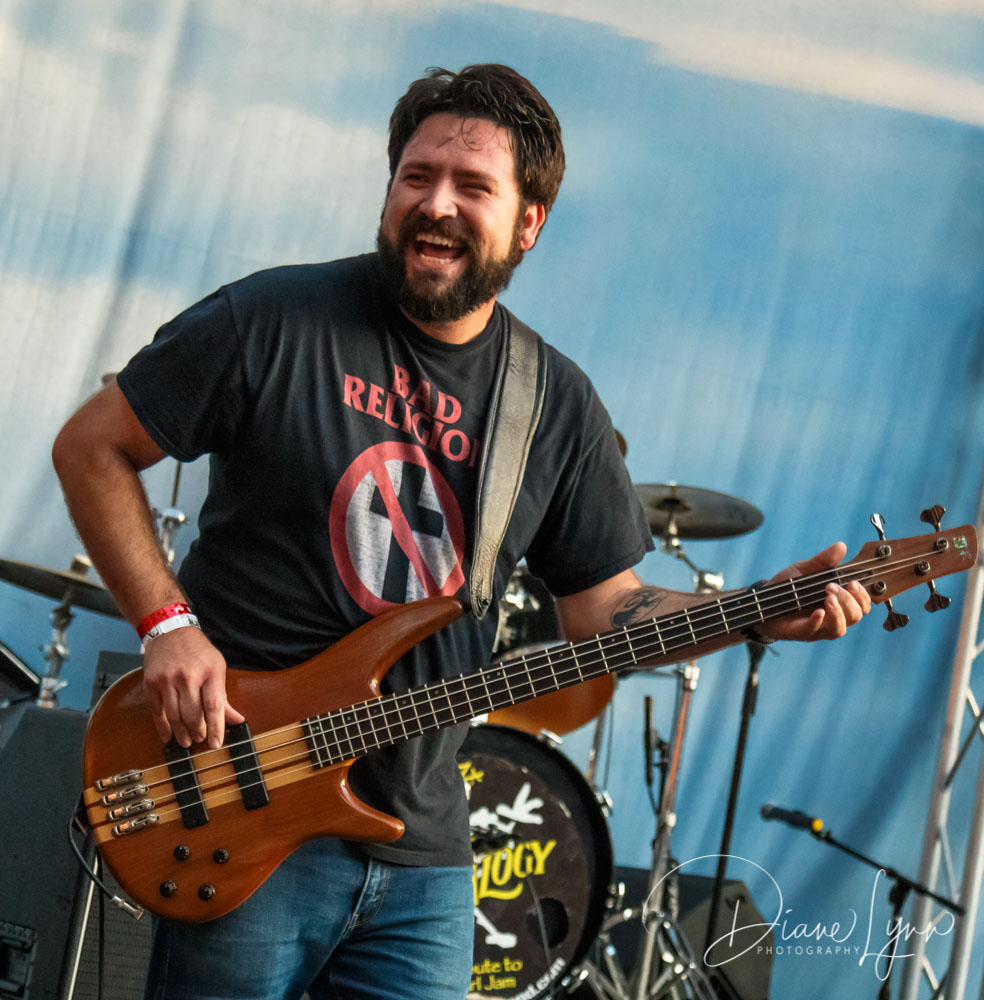 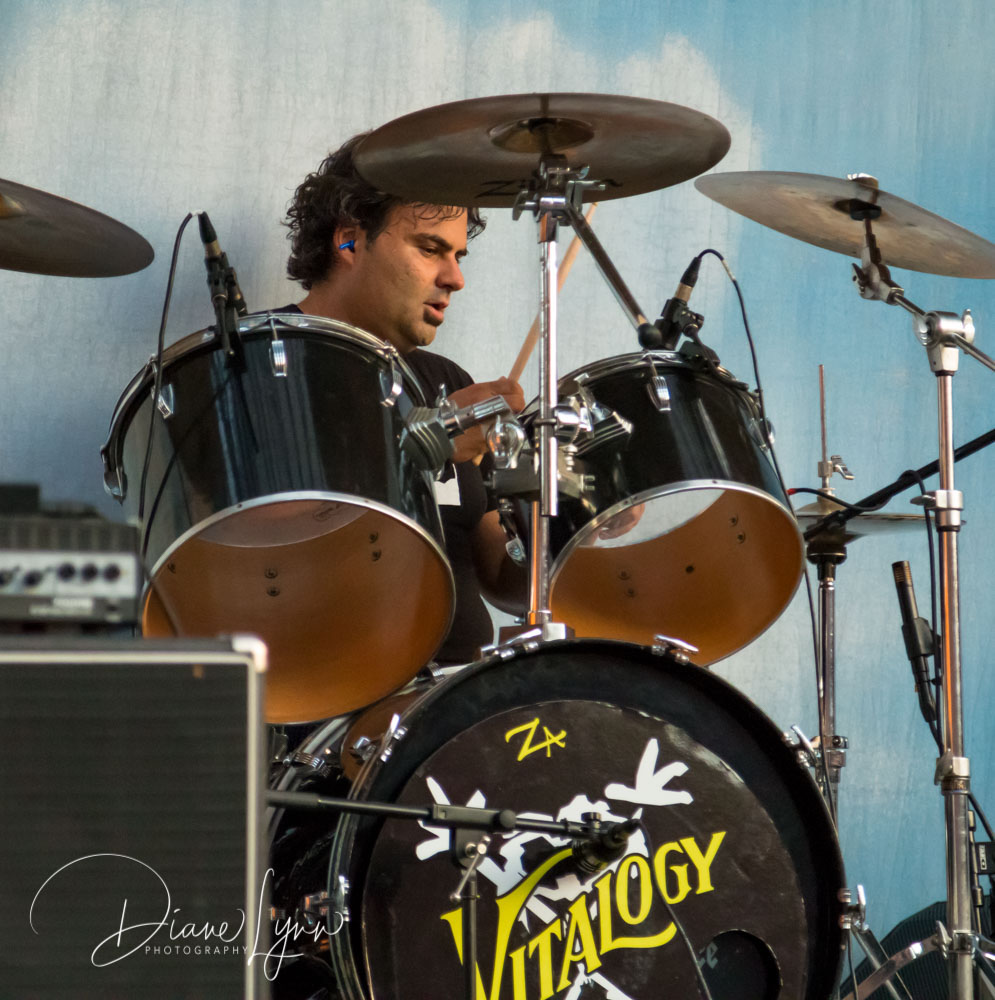 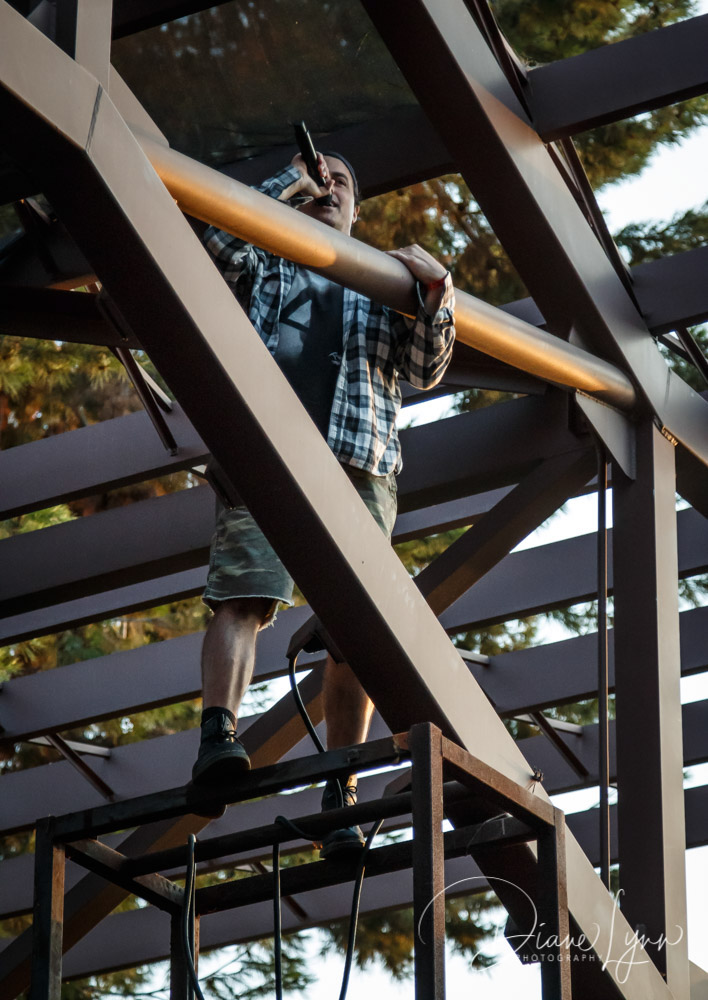 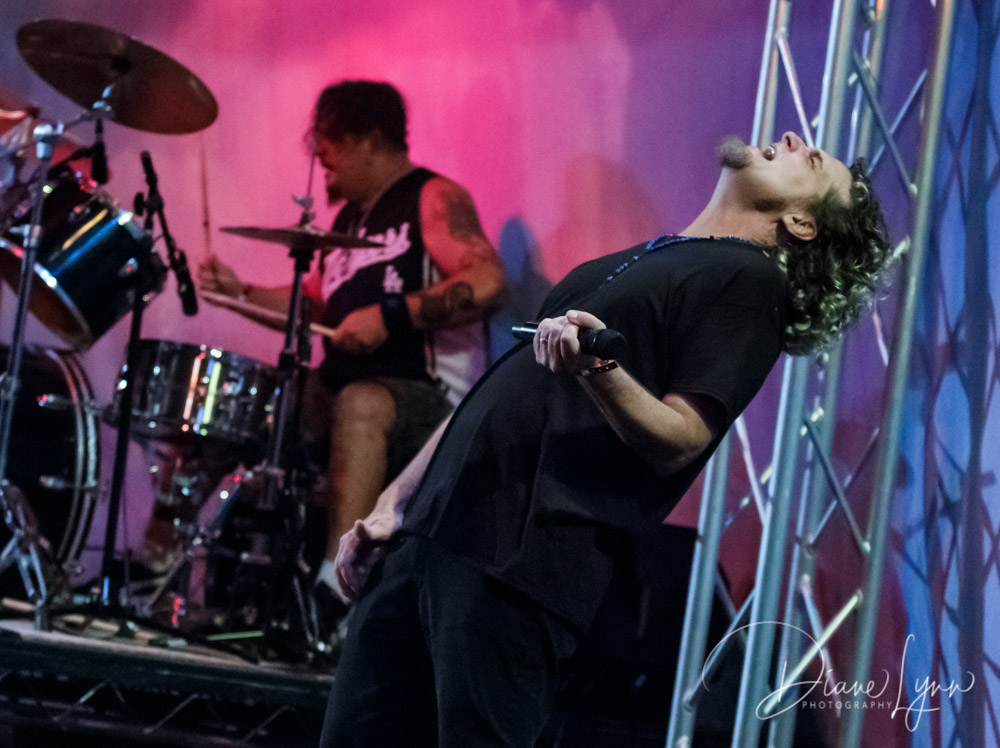 Next Up, Memory Layne. Paying tribute to Alice In Chains and in remembrance to the bands talented singer, Layne Staley.
I’ve had the pleasure of seeing this band on several occasions and they never fail to “bring it”! I have to admit, I was never really a “fan” of AIC. I only knew maybe one or two of their songs, but after seeing Memory Layne a couple of times and hearing full sets of AIC music I’ve actually added several of their songs onto my playlist. 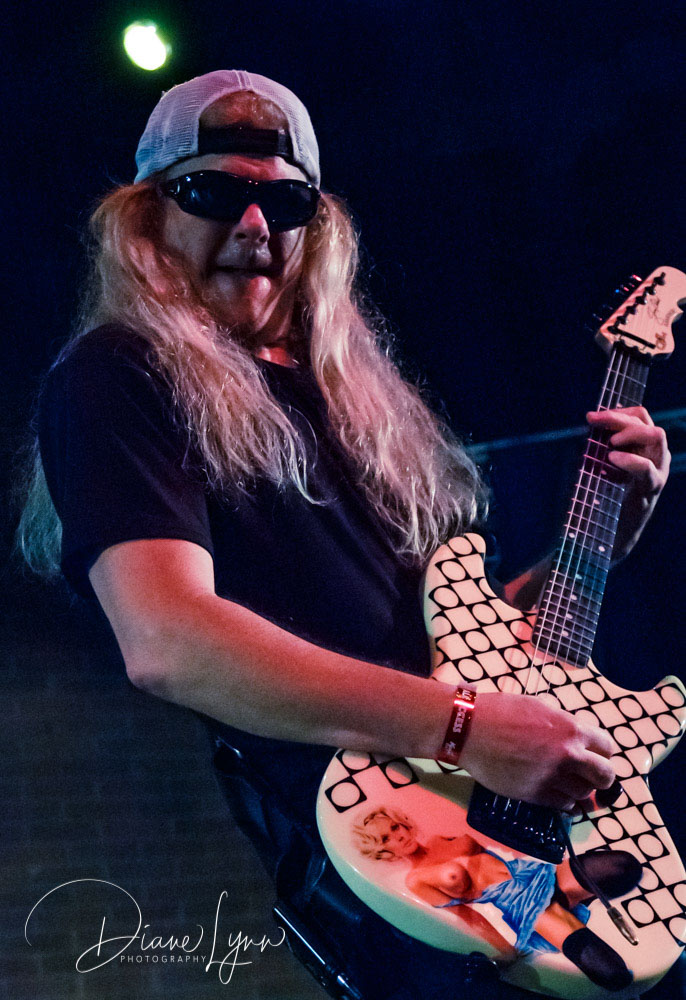 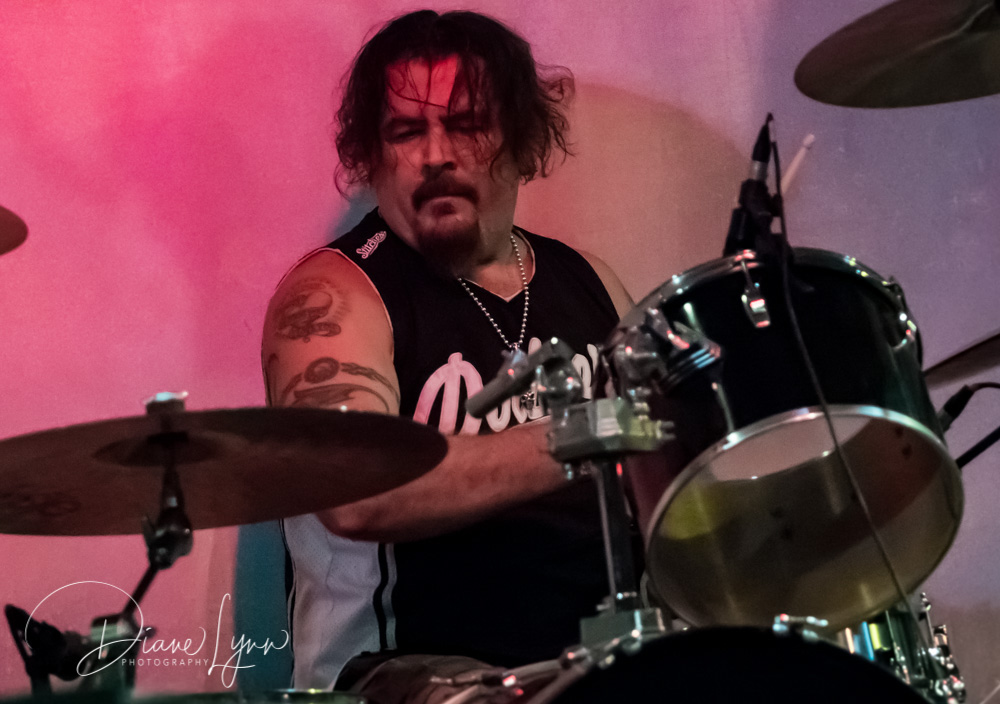 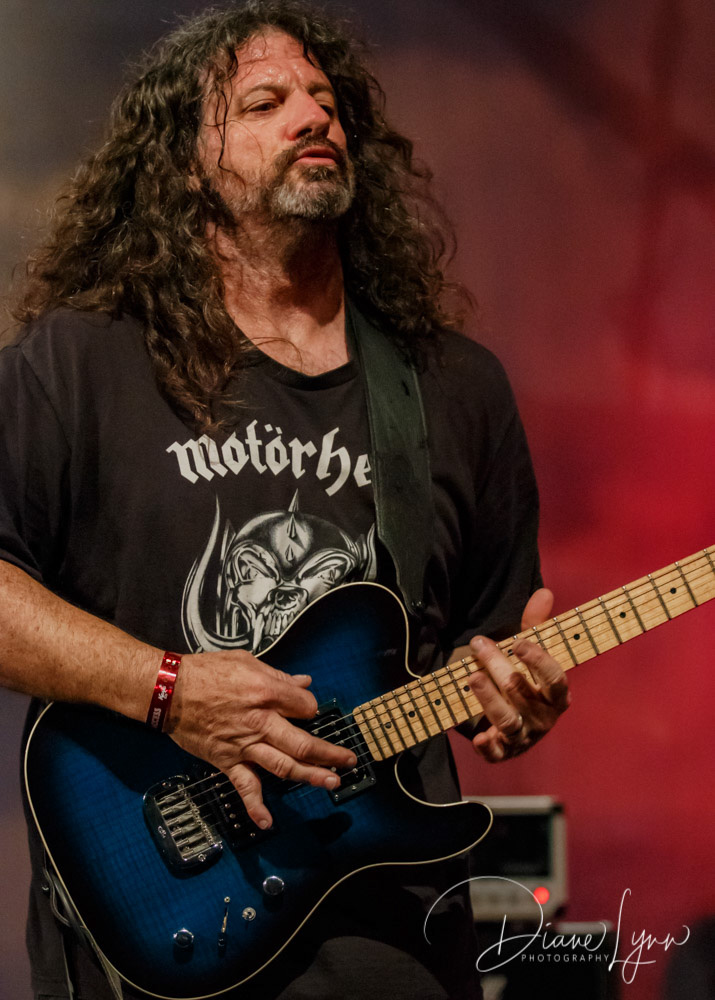 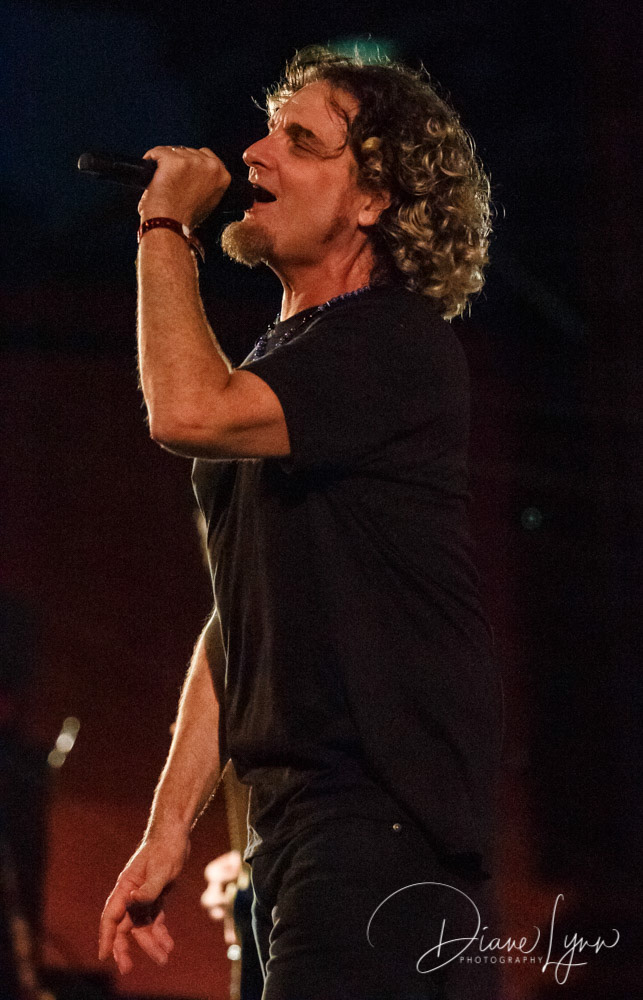 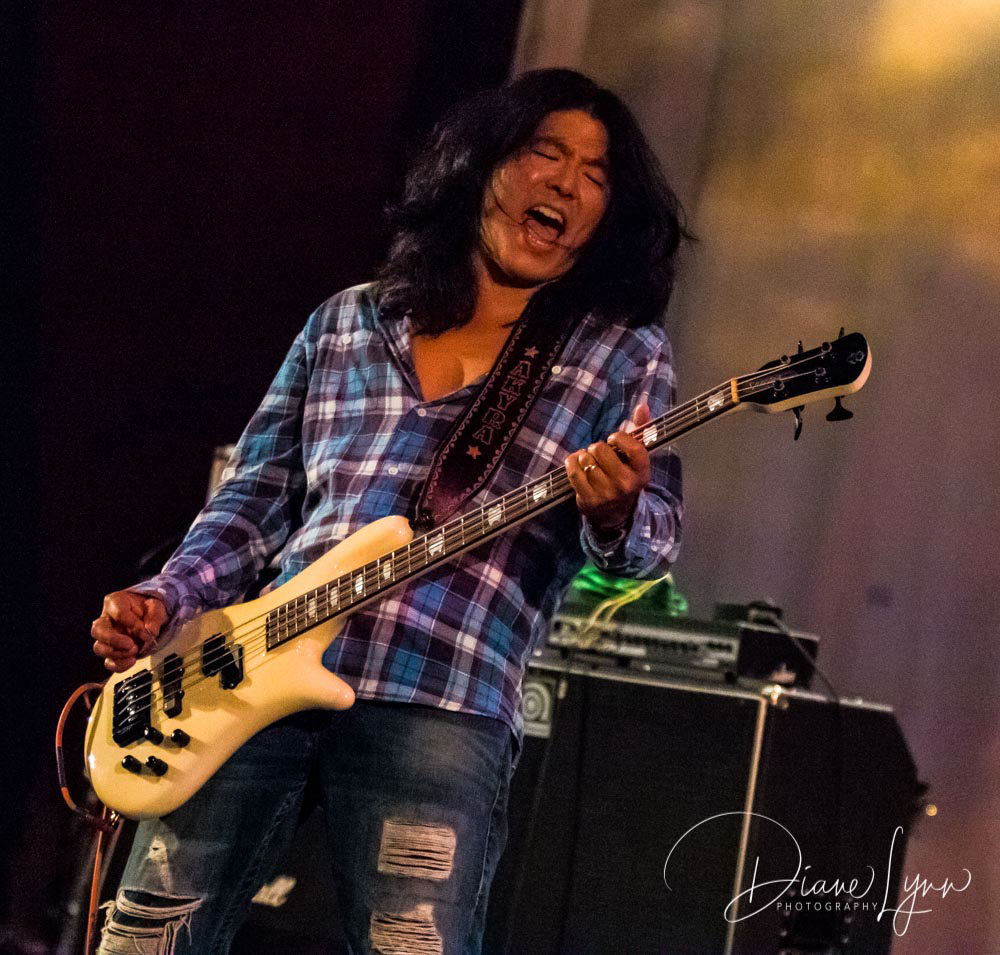 Memory Layne pays a fantastic tribute to Alice In Chains and Michael Grande’s portrayal of Layne Staley is spot on. I was blown away at just how much he actually looks like Layne. Memory Layne is a full circle of talent, each musician bringing their musical skills and love of Alice In Chains to each show they play. Memory Layne’s dedication to AIC was even recognized as they were part of the 20th annual Layne Staley benefit show playing at the Moore Theatre in Seattle.

Band Line Up for this show: 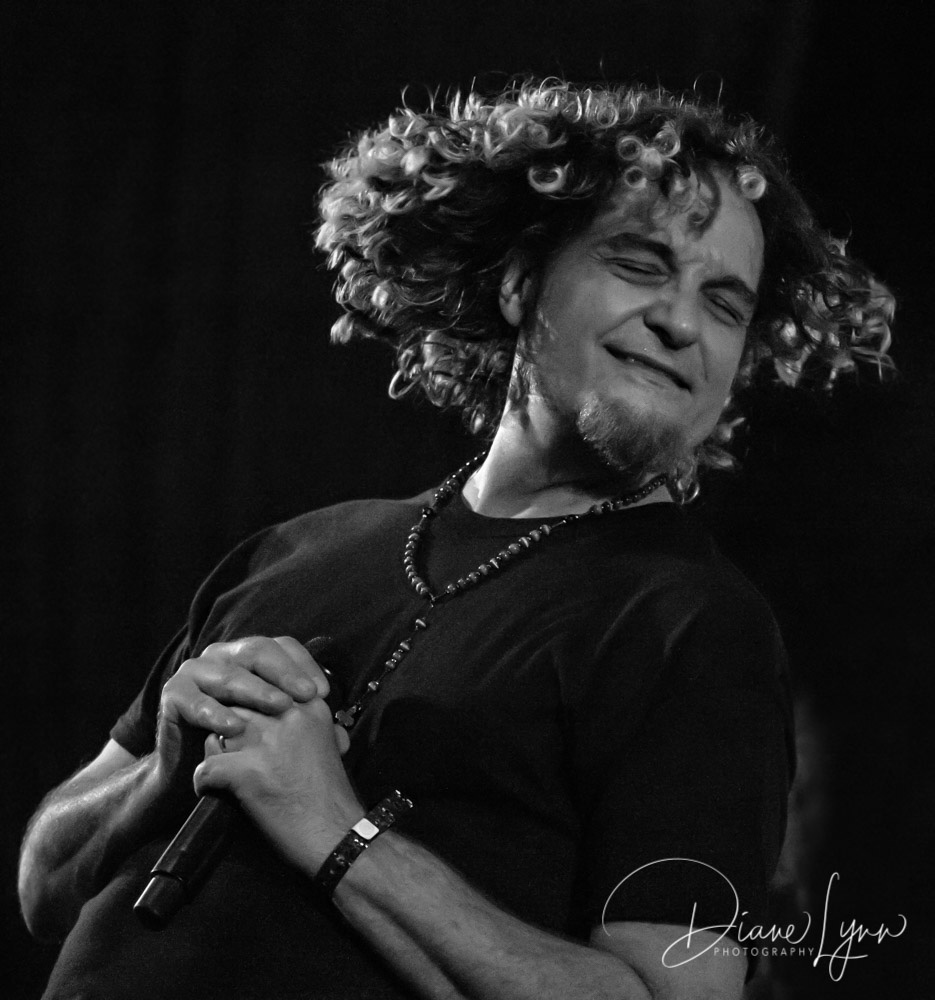 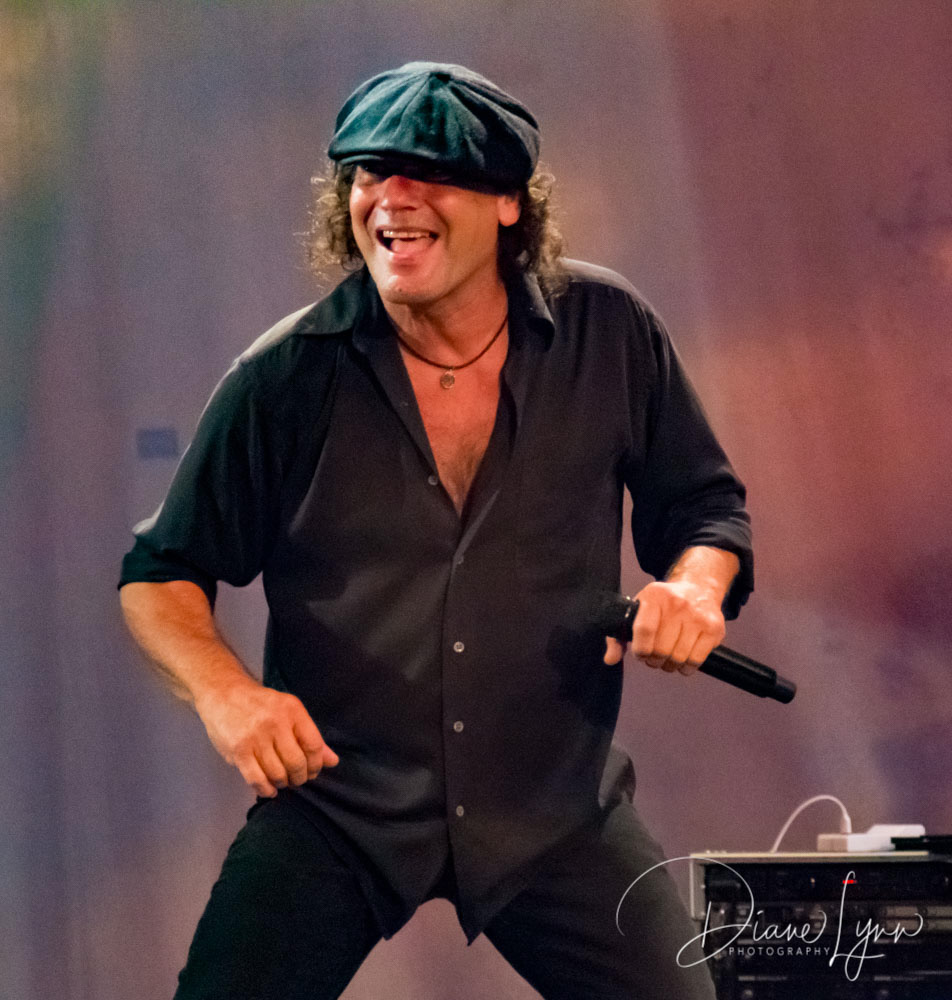 The final set of the evening belonged to Noise Pollution, playing tribute to (primarily the Brian Johnson era) AC/DC .

I’ve had the pleasure of seeing Noise Pollution a couple of times but it had been a few years since my last show.  One of the first things I noticed was that they had a different singer and this guy was spot on for Brian Johnson in both looks and vocals. 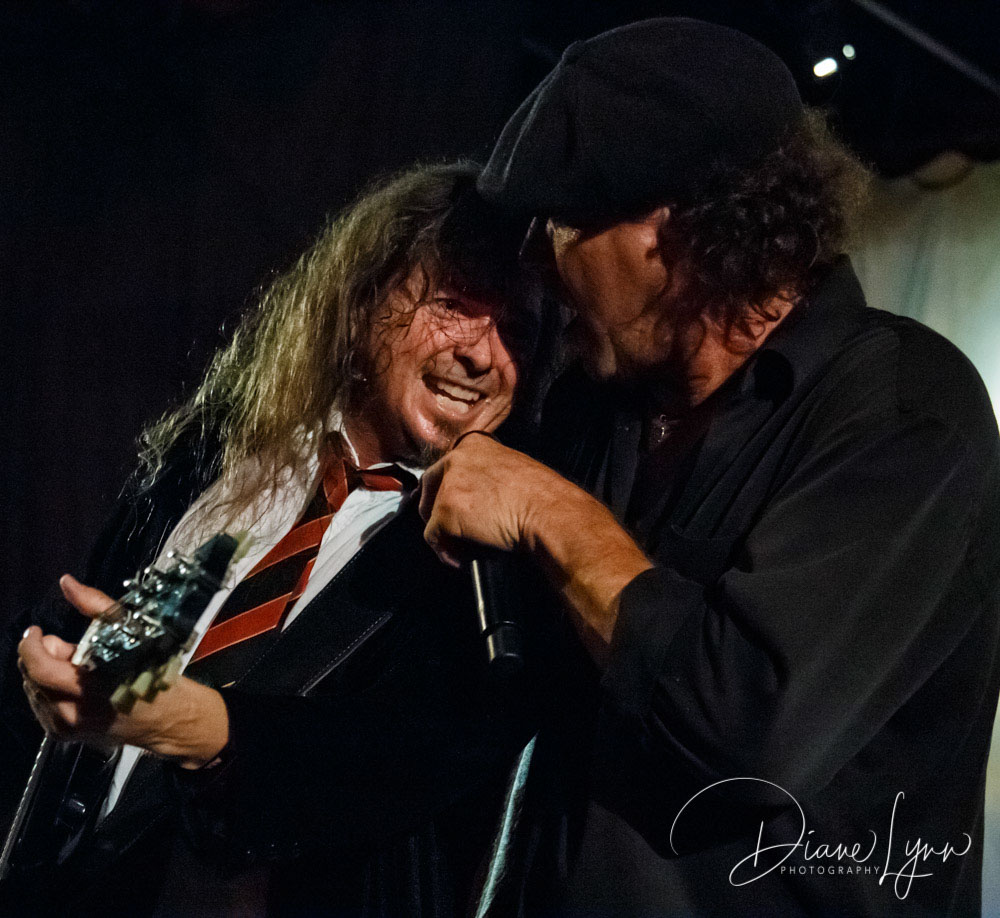 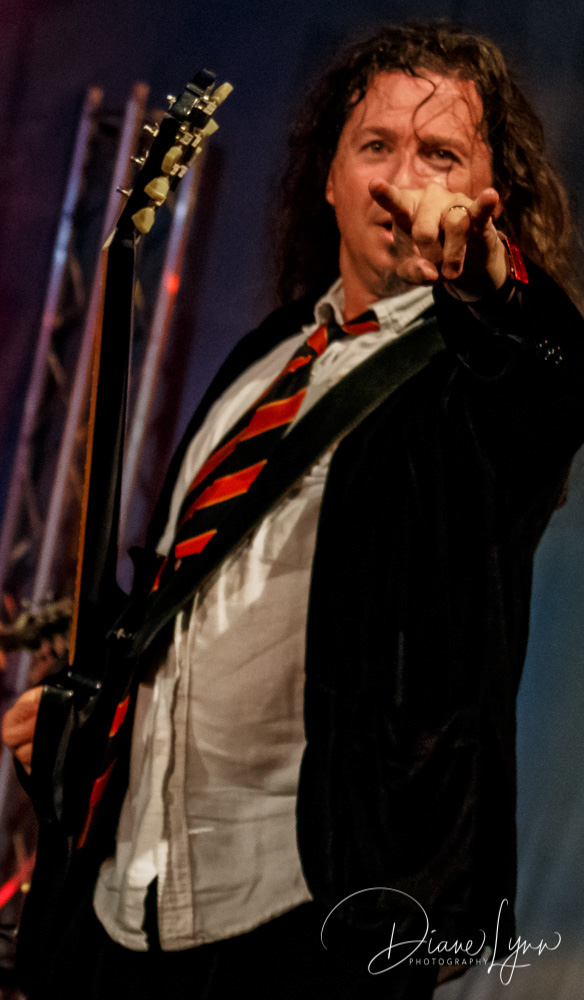 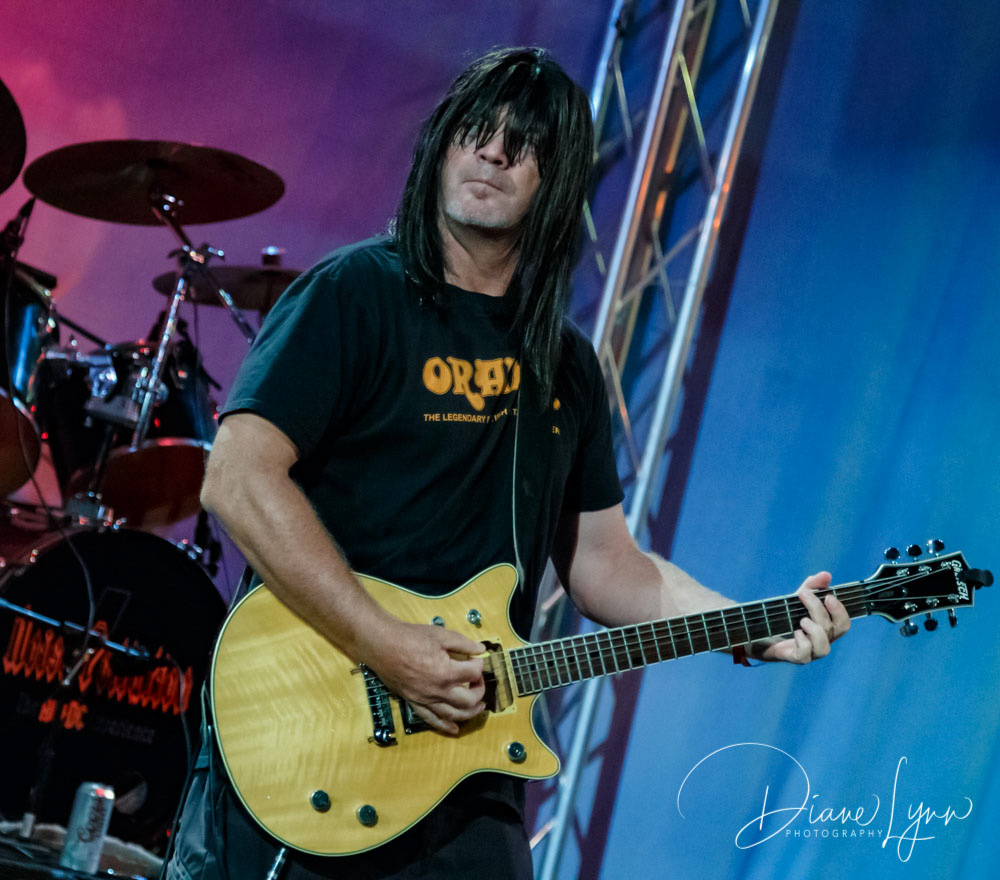 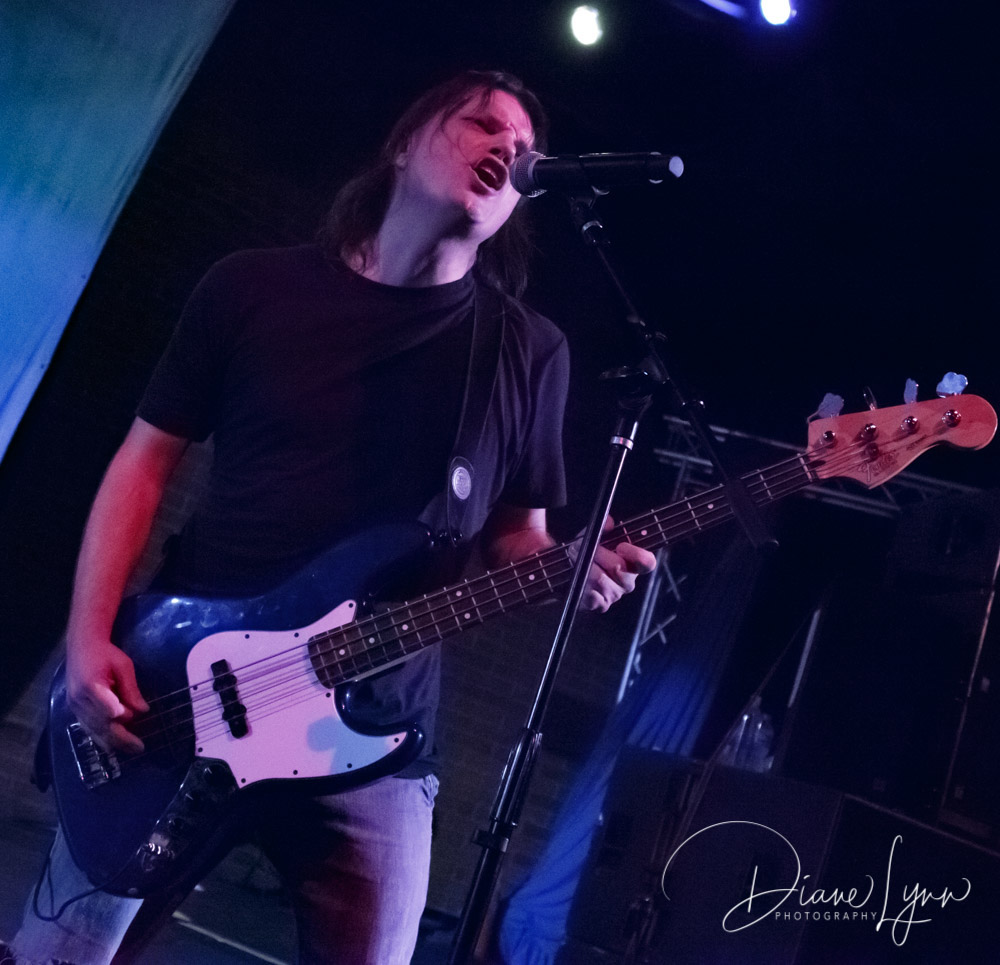 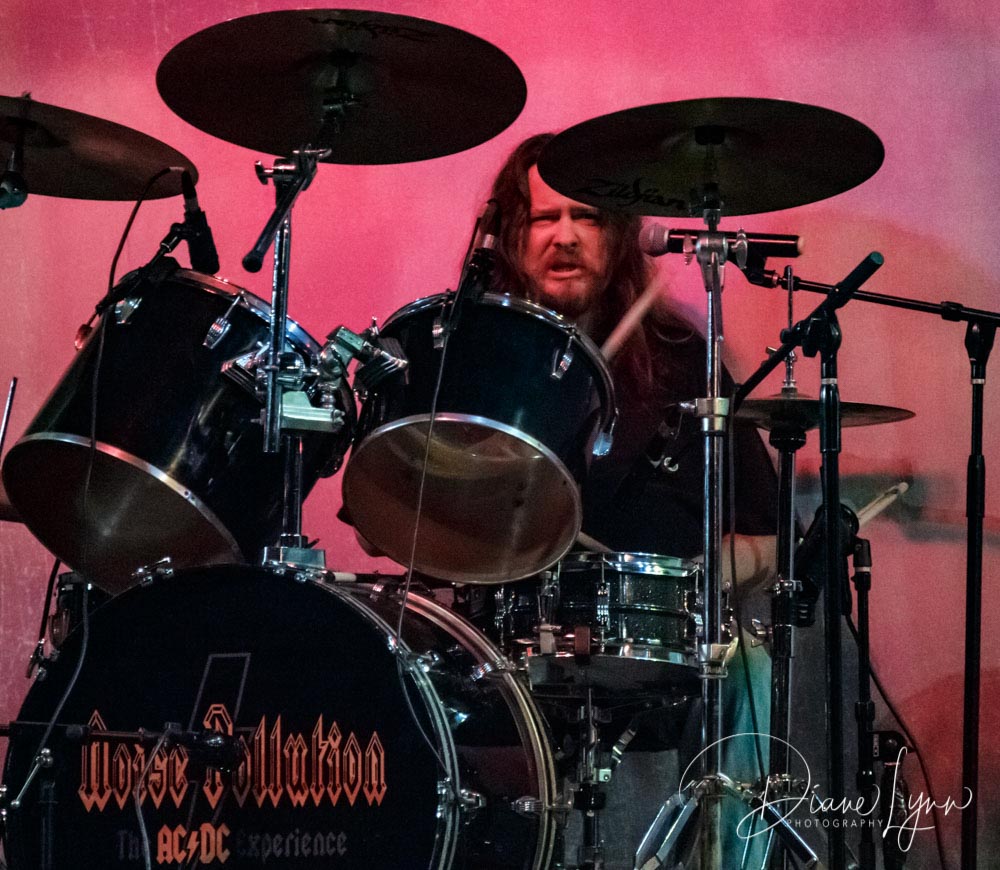 AC/DC tributes are always fun to see. The high energy songs, if done right, will bring the crowd to their feet and Noise Pollution was doing it right! They had the crowd rockin’ the entire time! They touched on all of the hits this night, “Hells Bells” and “Highway To Hell” among the many they played.  This was definitely a fun set to shoot, I was singing along and found myself smiling the entire time! I’m looking forward to seeing them again soon! 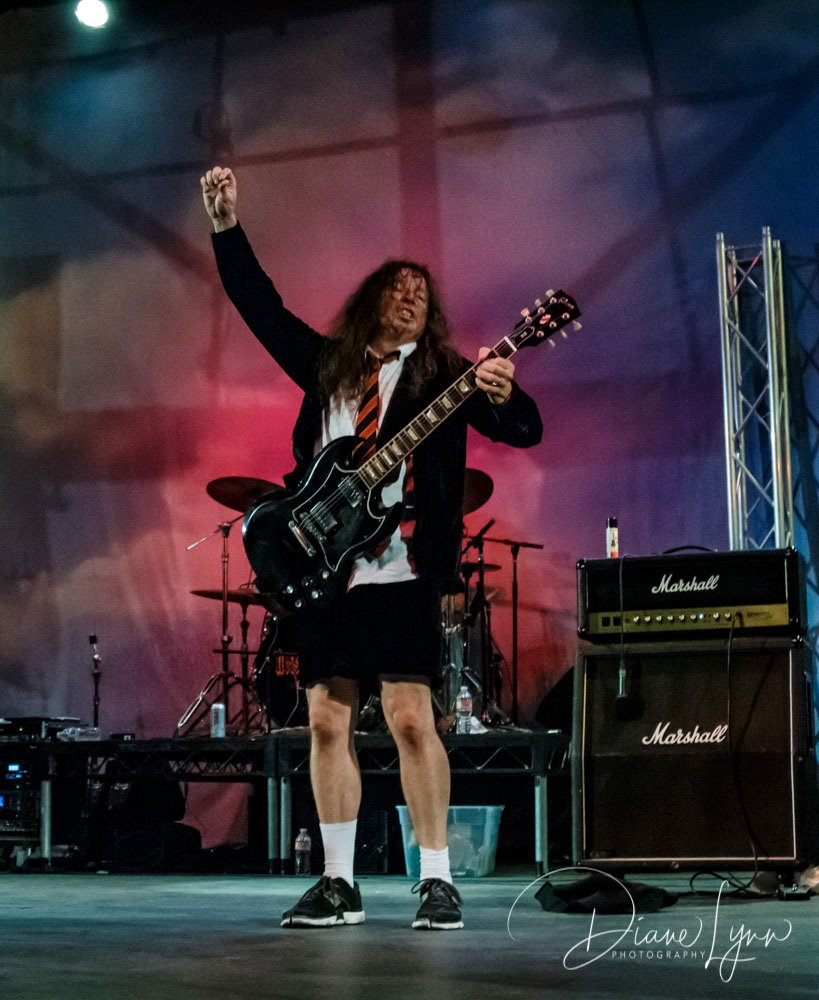 Band Line Up for this show:

Set List:
Hells Bells
Shoot To Thrill
Dirty Deeds
Have a Drink On Me
RNR Train
Given the Dog A Bone
Whole Lotta Rosie
Back In Black
Thunderstruck
Noise Pollution
TNT
Highway To Hell
Long Way to the Top
Shook me All Night Long
For This About To Rock

Noise Pollution will be back at the Garden Amphitheatre Dec 8th along with Damage Inc. (Metallica Trib.) and
Lose Your Illusion (GnR Trib). Hope to see you there!