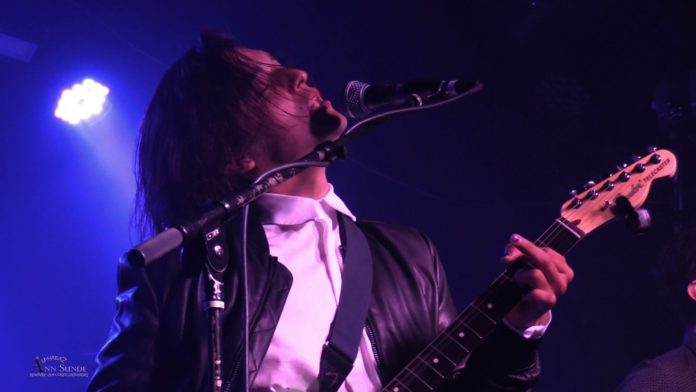 Ann Sunde was On Scene and Heard…. 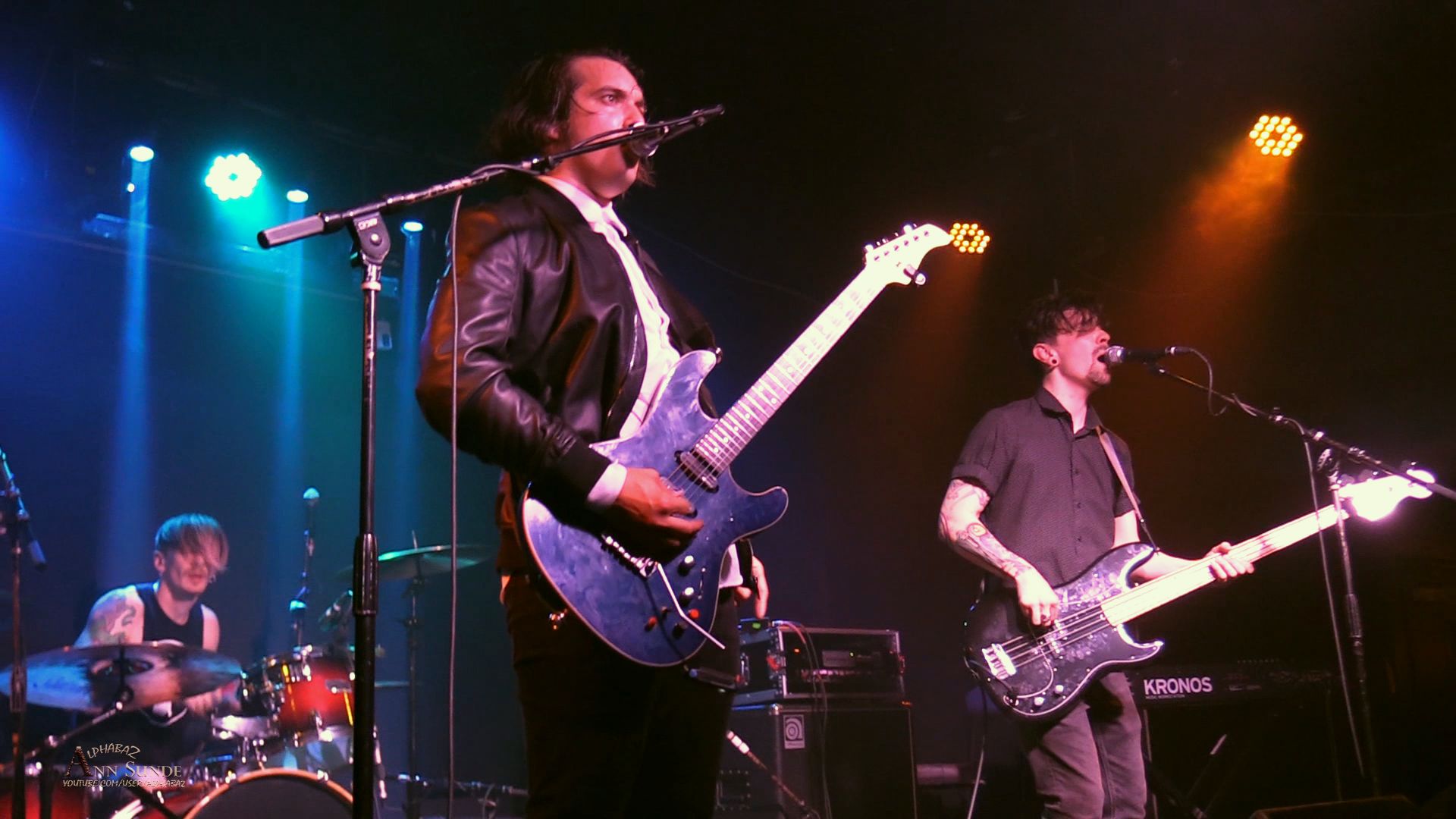 Defining Derek Day would have to include phrases and words such as boundless energy, enthusiasm, powerful vocals, engaging songwriter, and all around talented musician.  As a solo artist, Derek has opened for the likes of Ted Nugent, Living Colour and Steve Vai and is no stranger to touring, domestically and internationally.  For someone so young, he has a huge following which includes many name musicians. 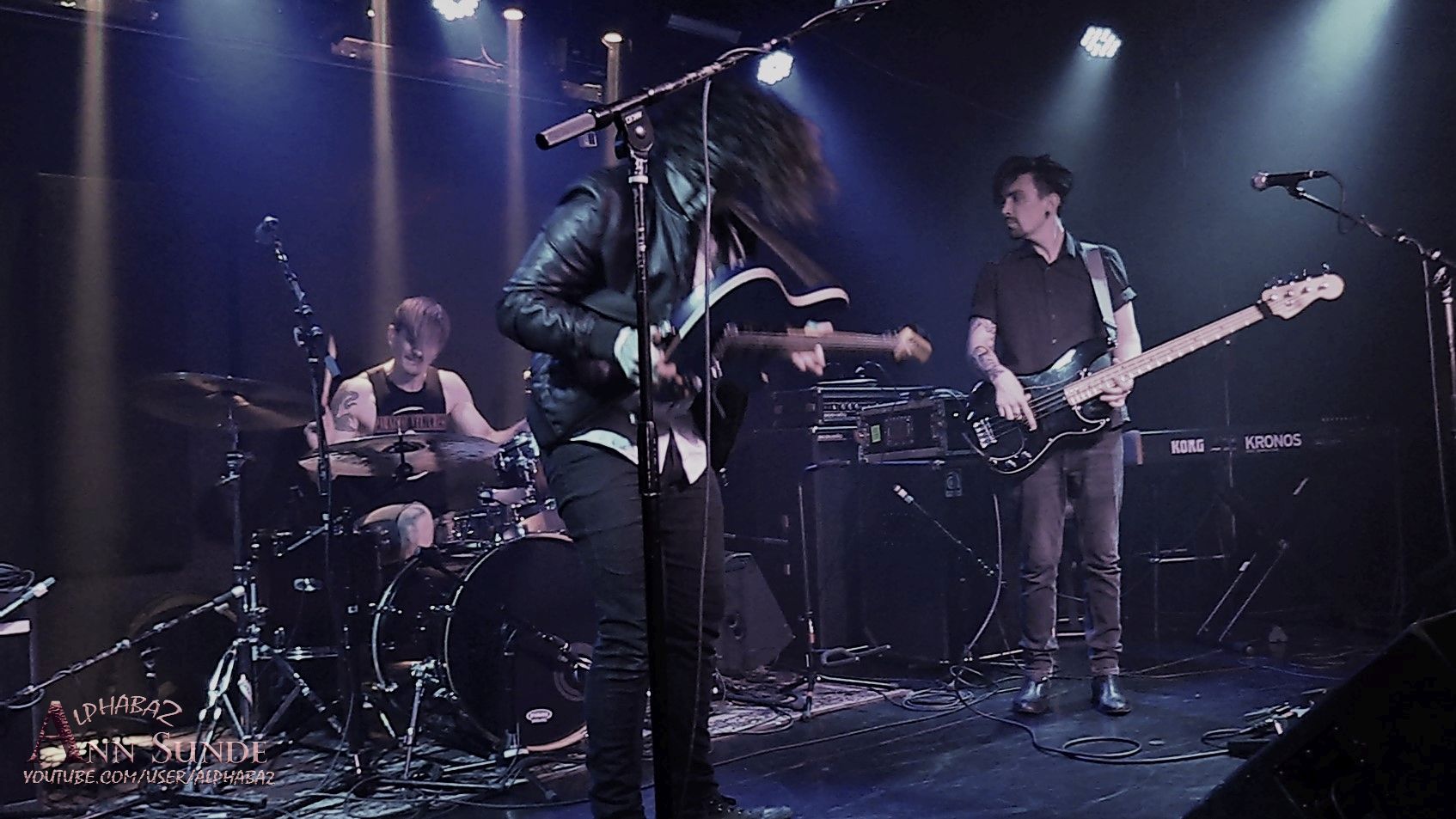 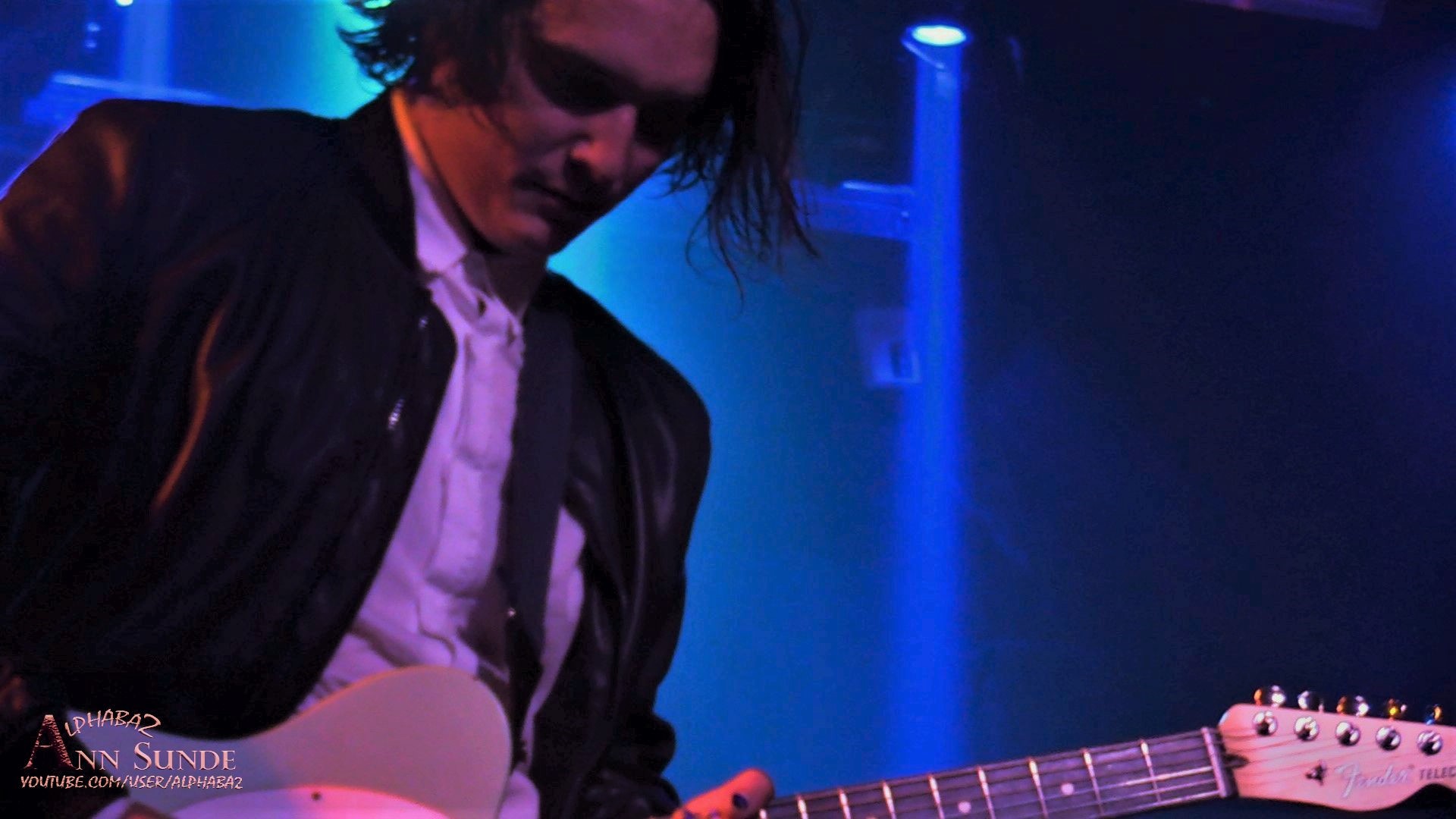 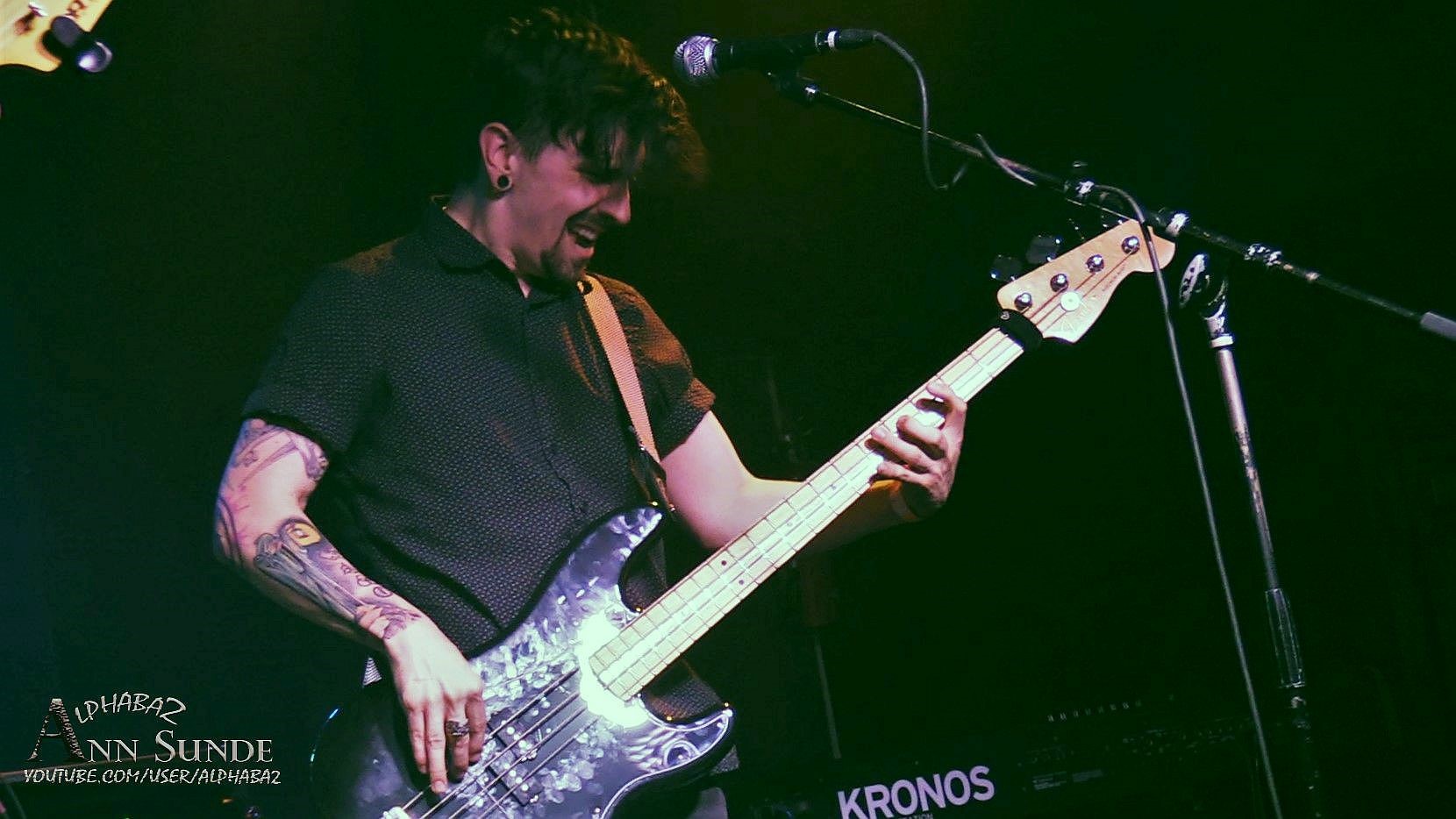 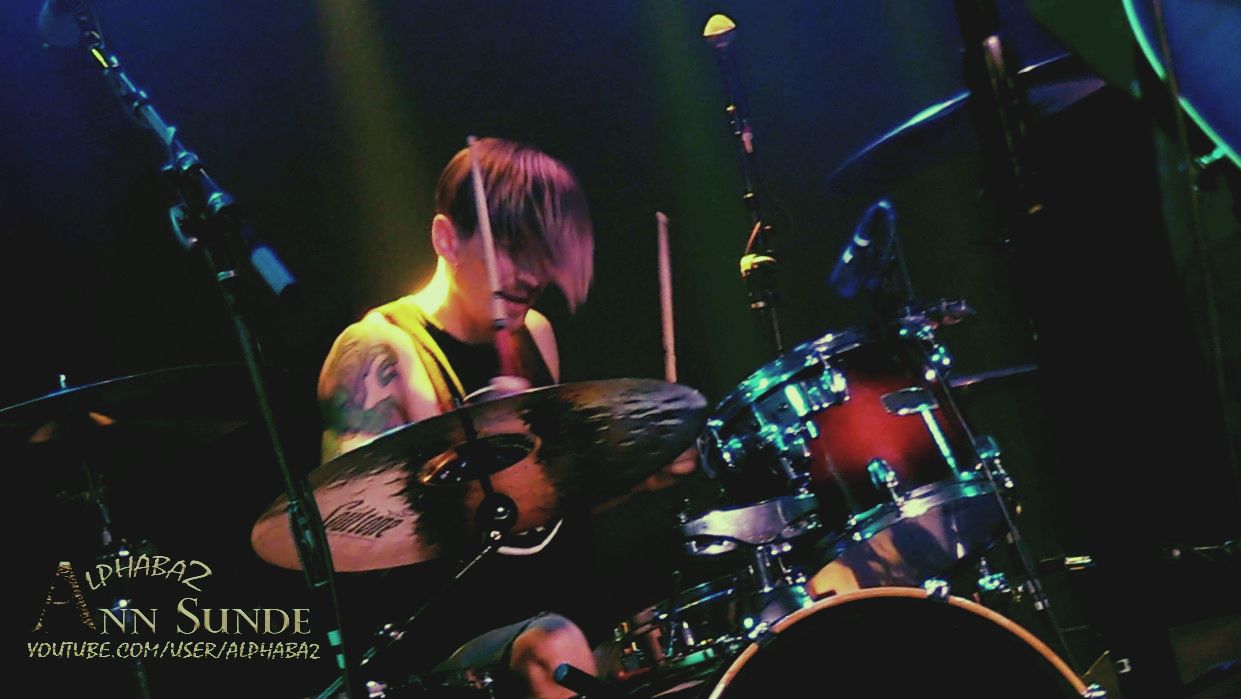 His show on the small stage at The Satellite Thursday was nothing short of what he does on the stages in bigger venues because he always gives his all plus pounds of sweat.  His music is rock based with a theme that runs through his music that can only be defined as uniquely Derek.  Alan Toka on drums and Nick Diiorio on bass keep up with Derek and compliment him in both talent and drive. 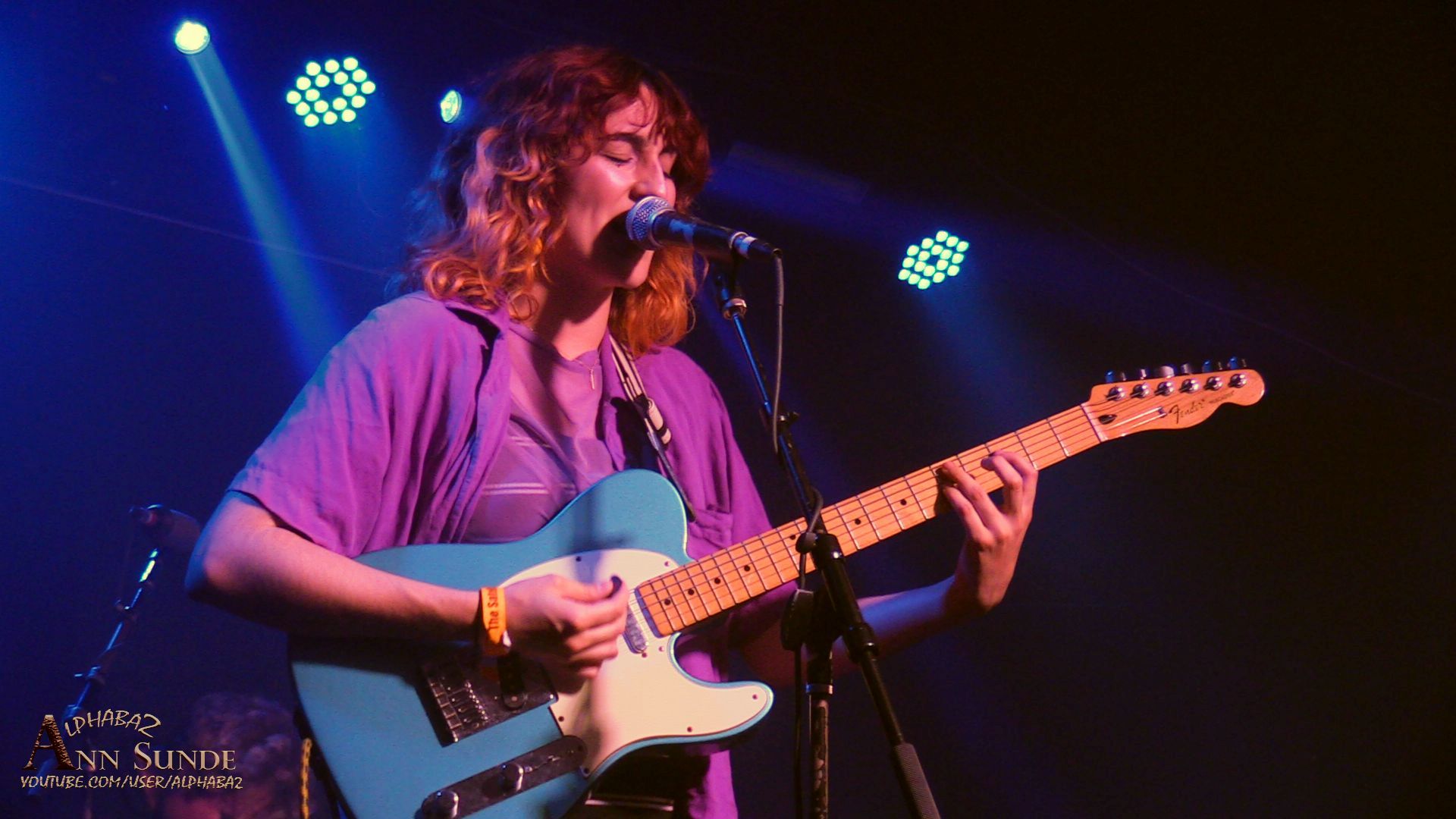 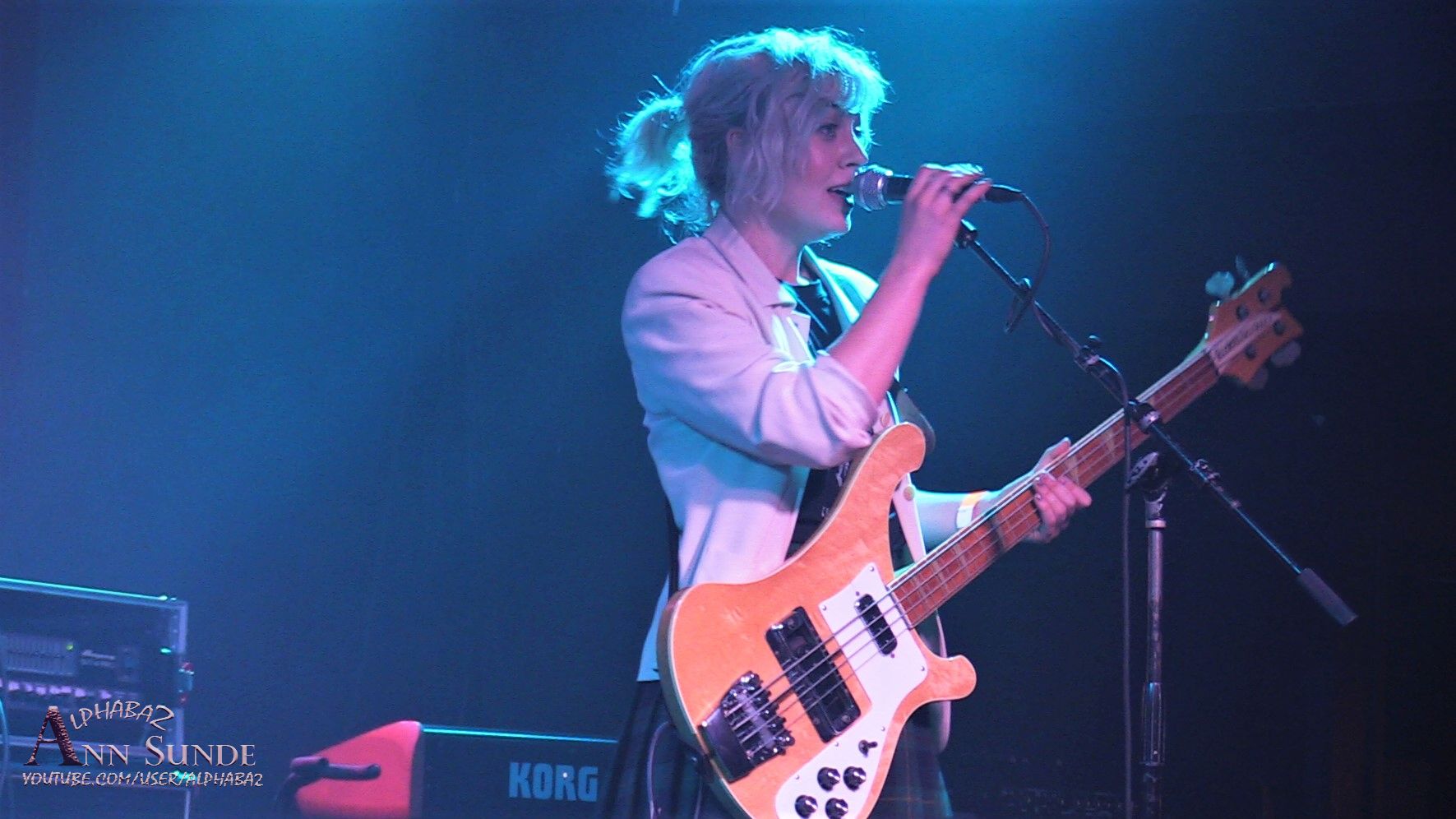 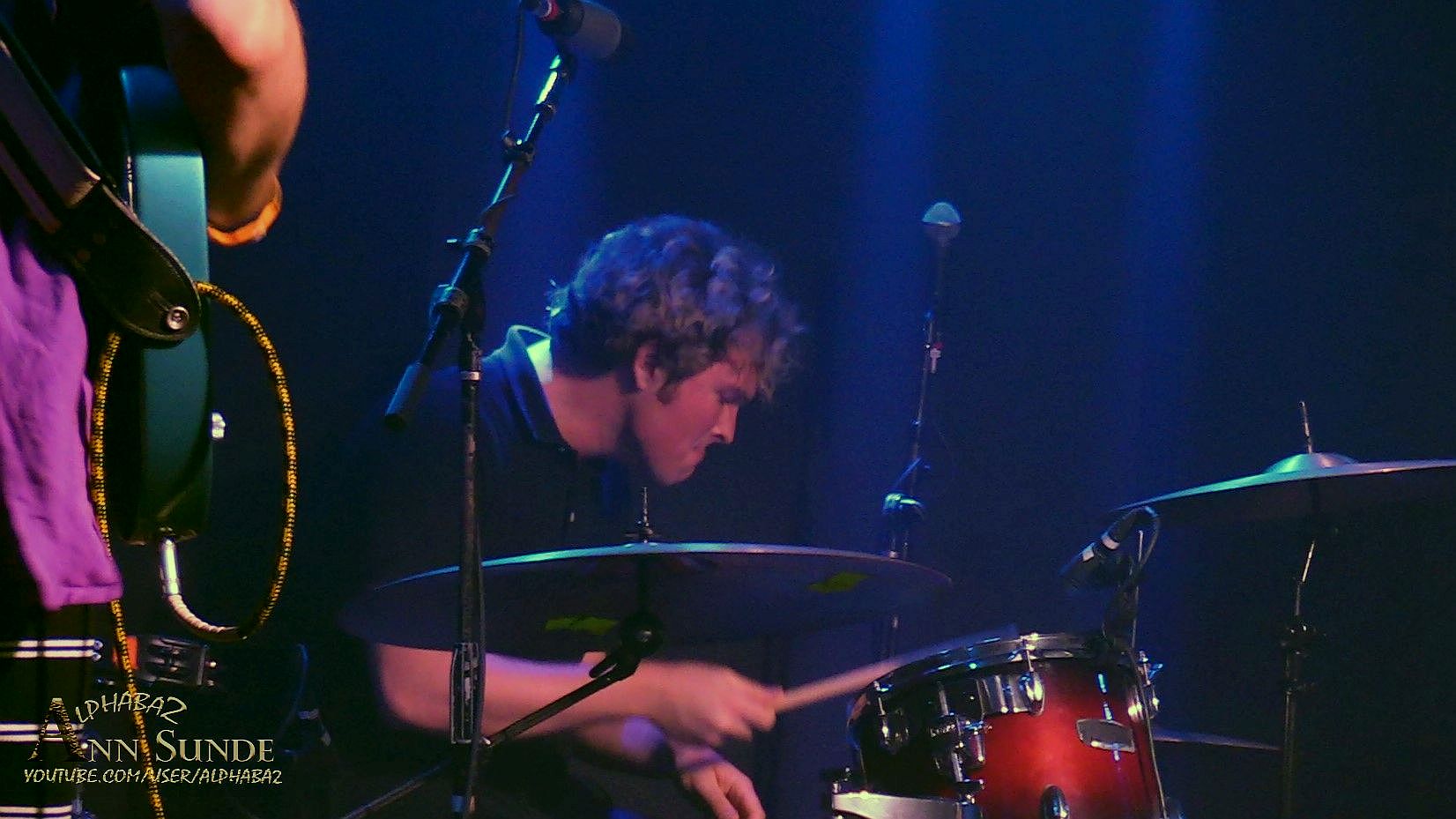 Their album “Liminal” was just released and they had their fanbase out in full force to help them celebrate at The Satellite. The Long Beach based band has an alternative / indie sound with some of the music having a Panic at the Disco type vibe. Chase Petra is a tight trio with a clean sound. Check out their new album “Liminal” now out on all platforms.