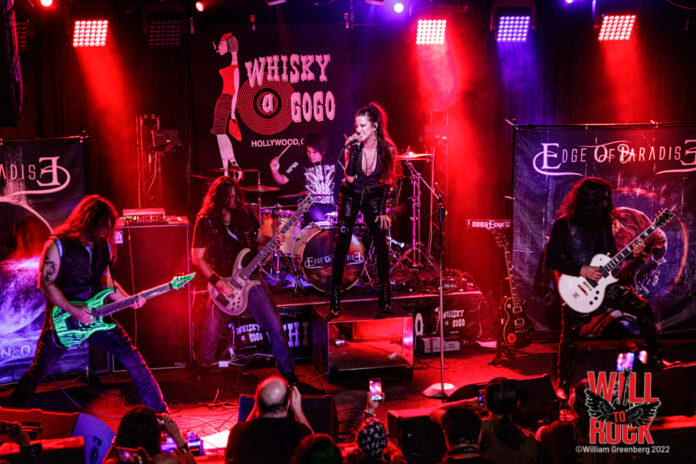 WillToRock was On Scene and Heard… 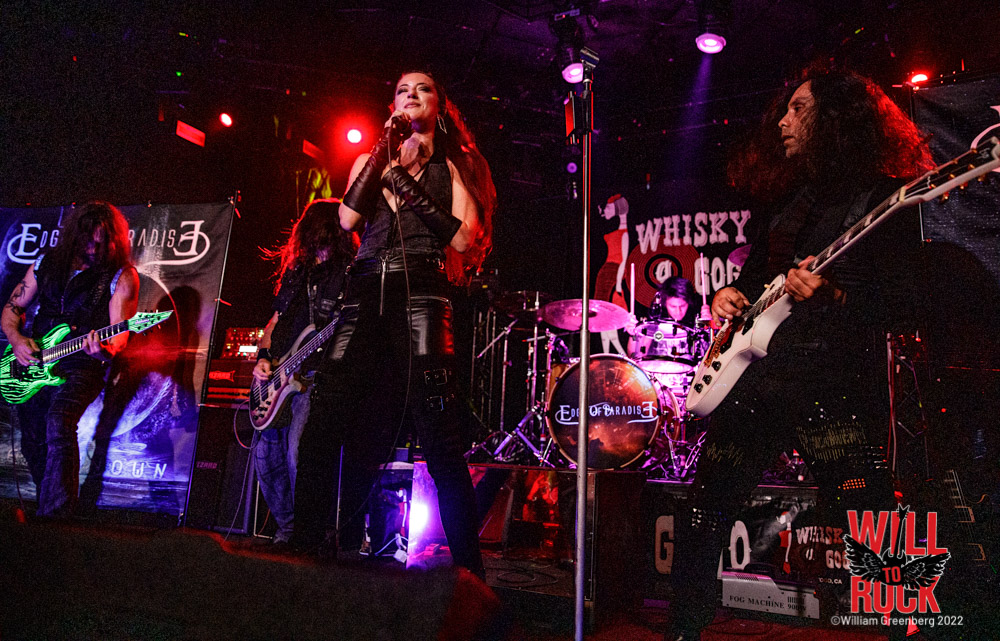 Edge Of Paradise released a banger of an album, “The Unknown” in 2021 and tonight they were able to showcase a great selection of songs from that release.

It’s been a while since Edge Of Paradise have performed live. That alone didn’t make it surprising that a larger than expected crowd for a Sunday night made their way to The Whisky in Hollywood. 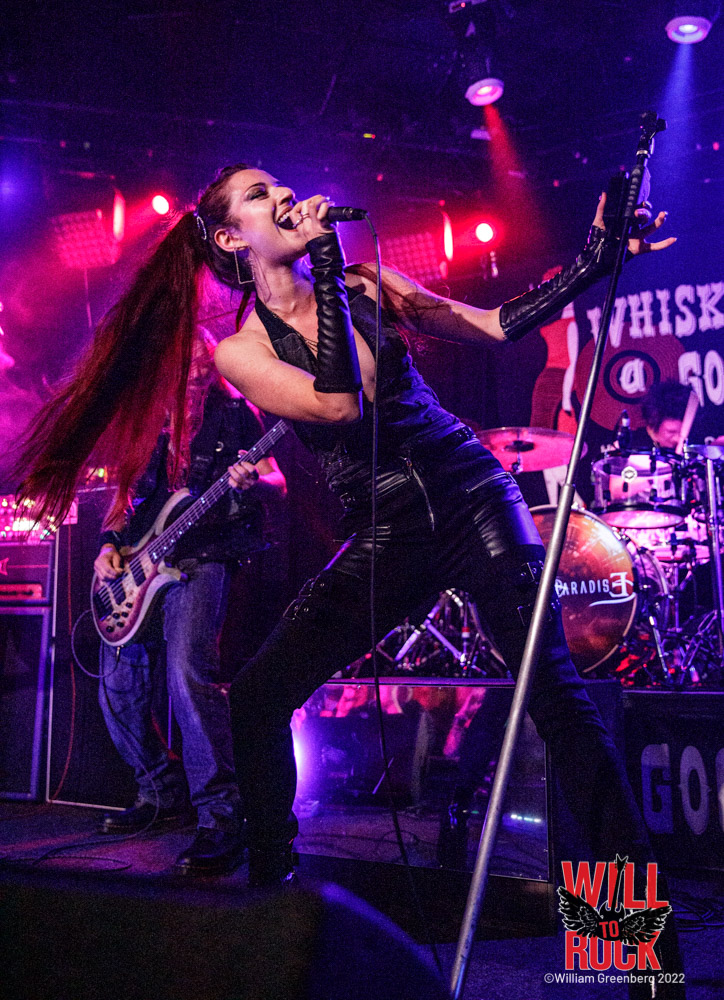 Edge of Paradise are Margarita Monet (vocals/keyboards), Dave Bates (guitar), David Ruiz (guitar), Kenny Lockwood (bass) and Jamie Moreno. Their sound could be described as symphonic metal and their songs deal with a number of futuristic and thought provoking themes.  Most have a truly epic quality to them and it translates well to the live setting. 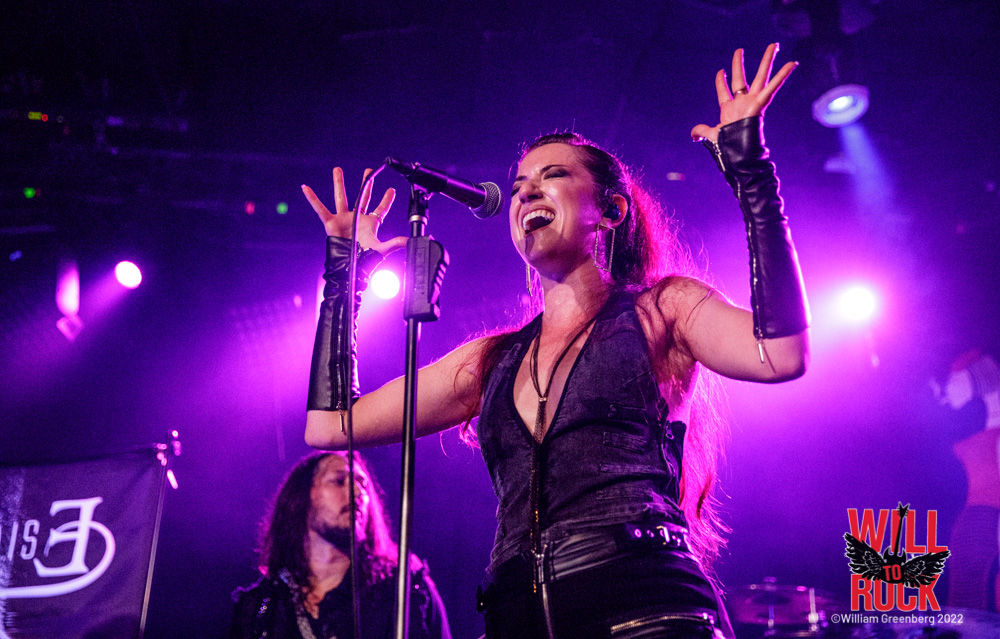 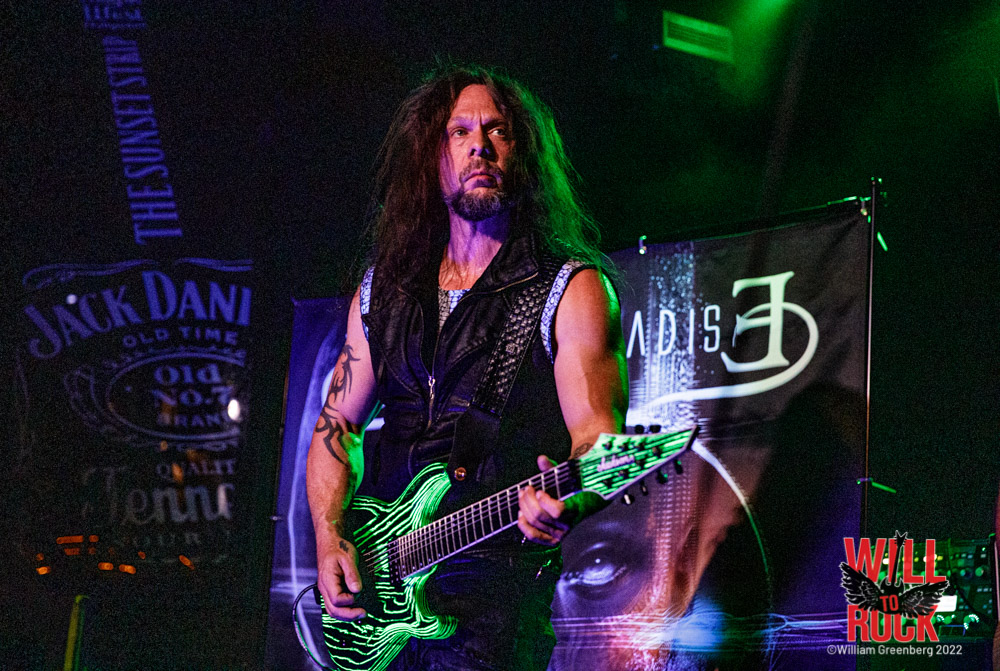 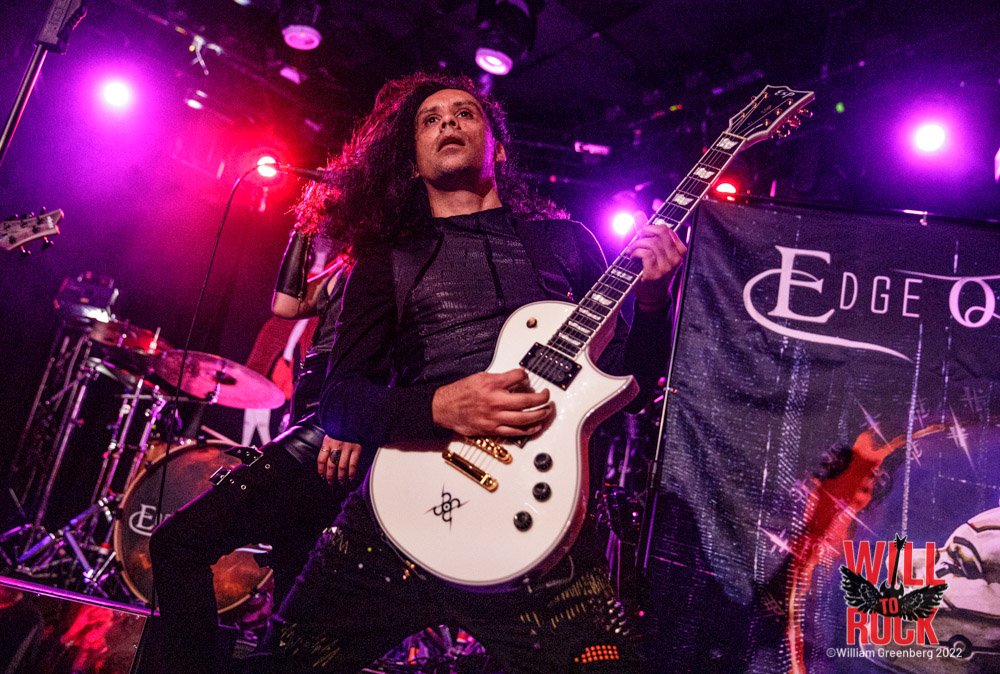 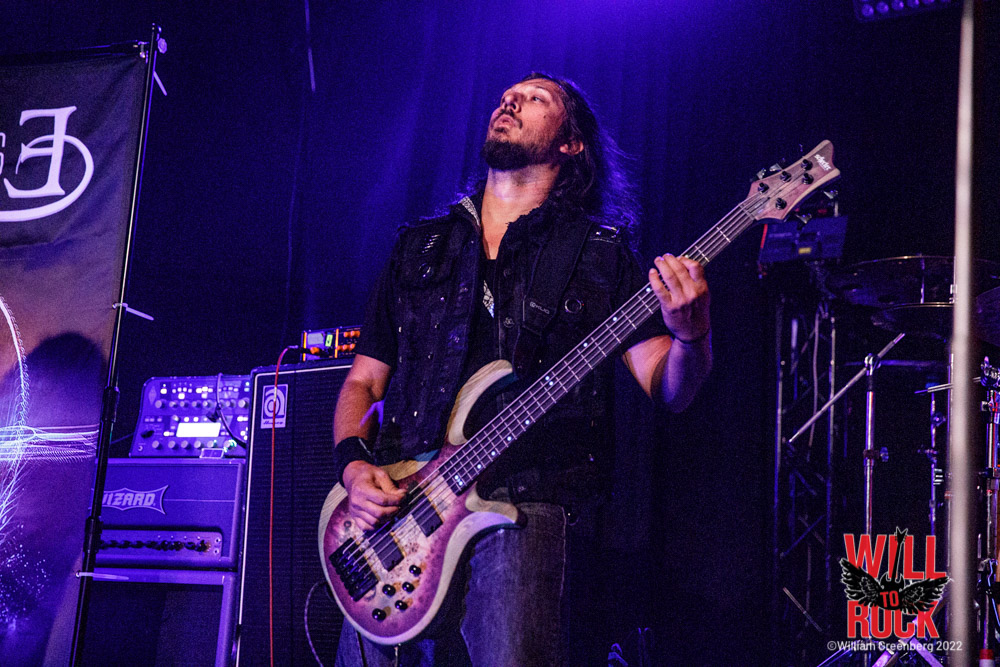 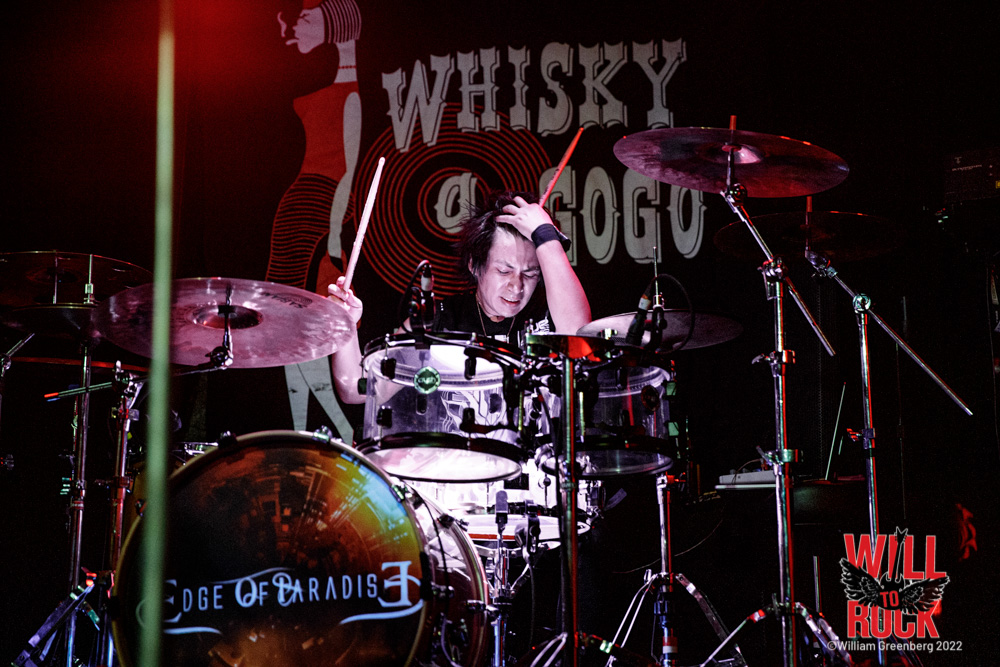 The chugging rhythms, innovative solos and exquisite vocals of Margarita were reproduced perfectly which wasn’t a shock, but more of a very pleasant surprise.  If you’ve heard “The Unknown” you’ll know why; it’s an album that seems steeped in multiple musical layers. 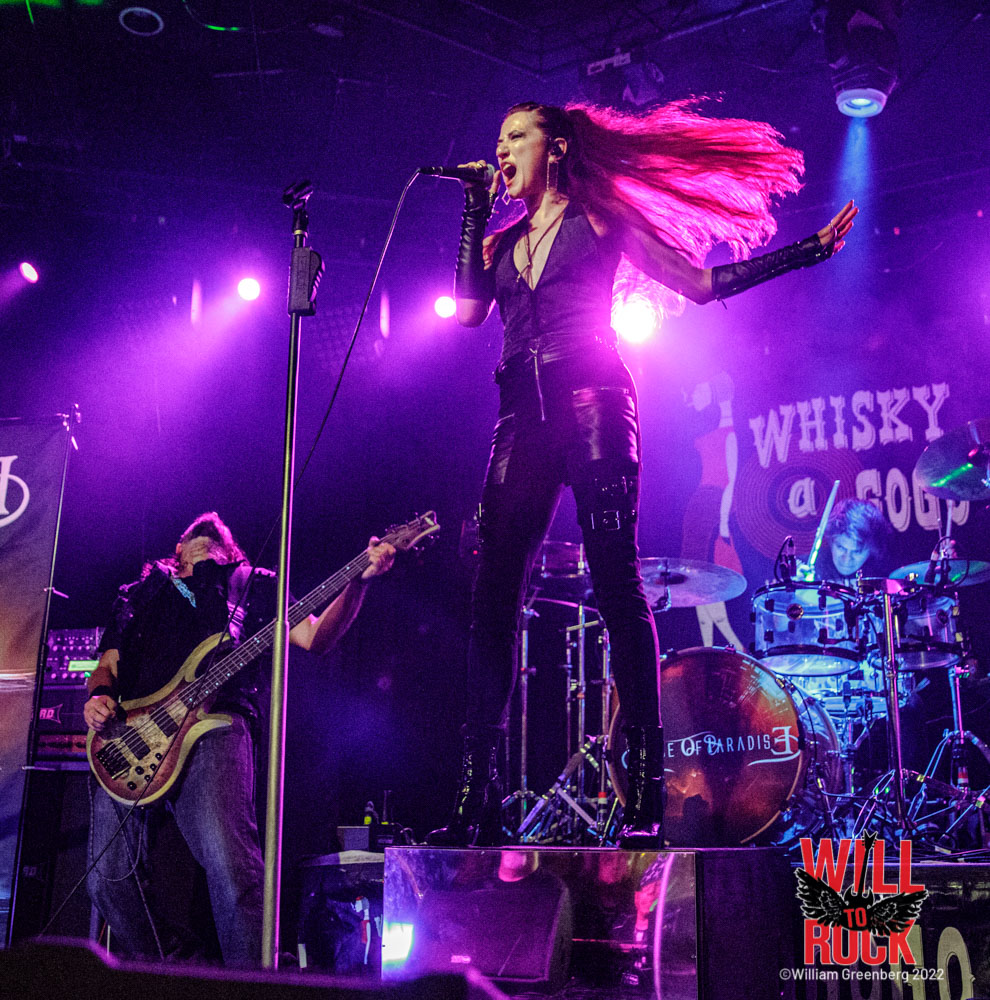 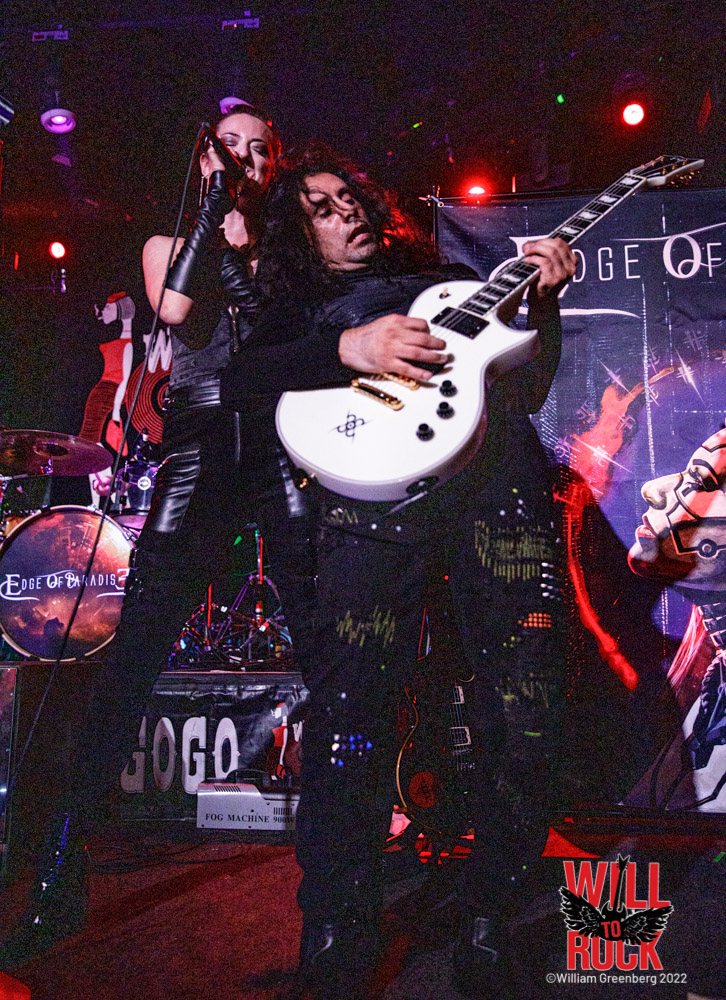 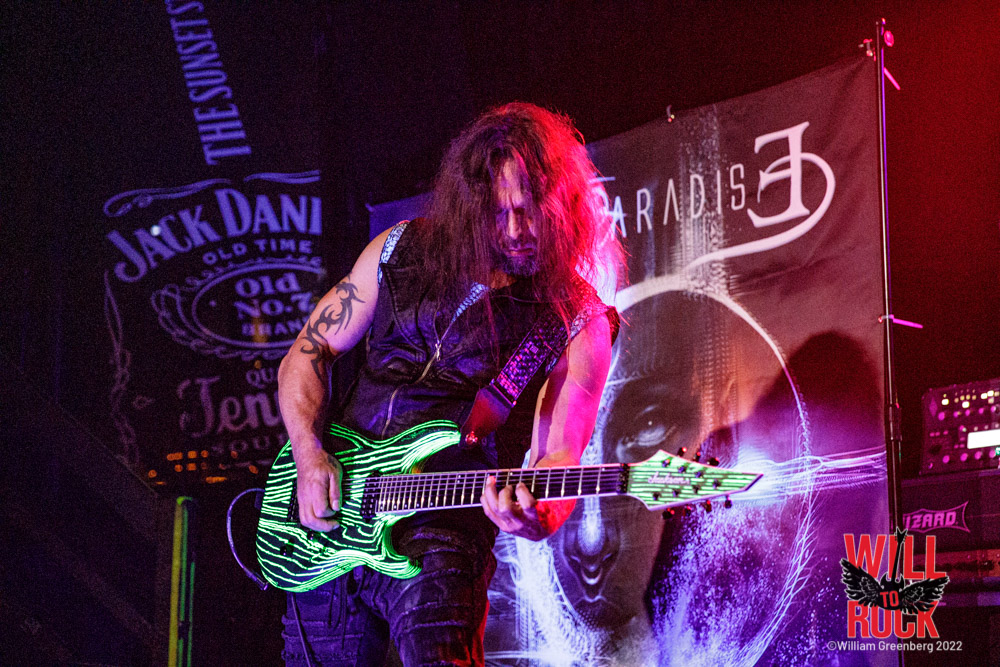 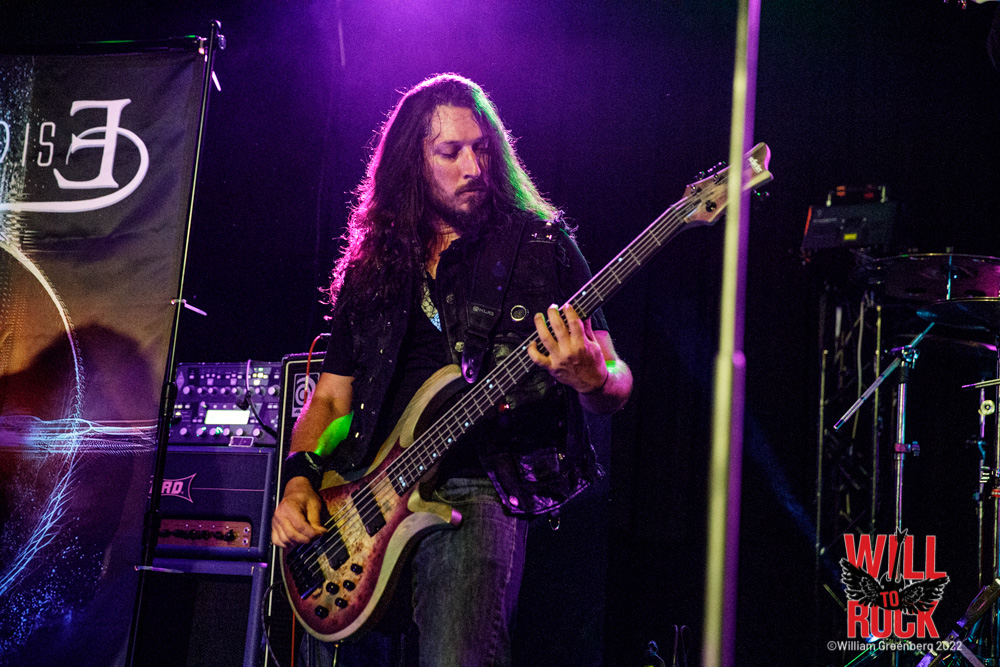 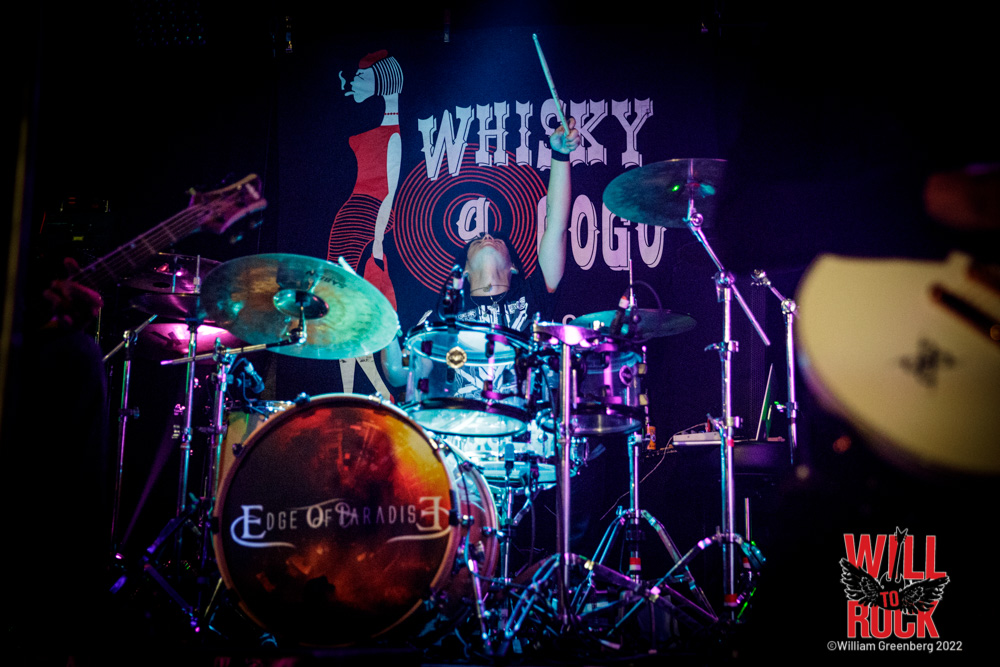 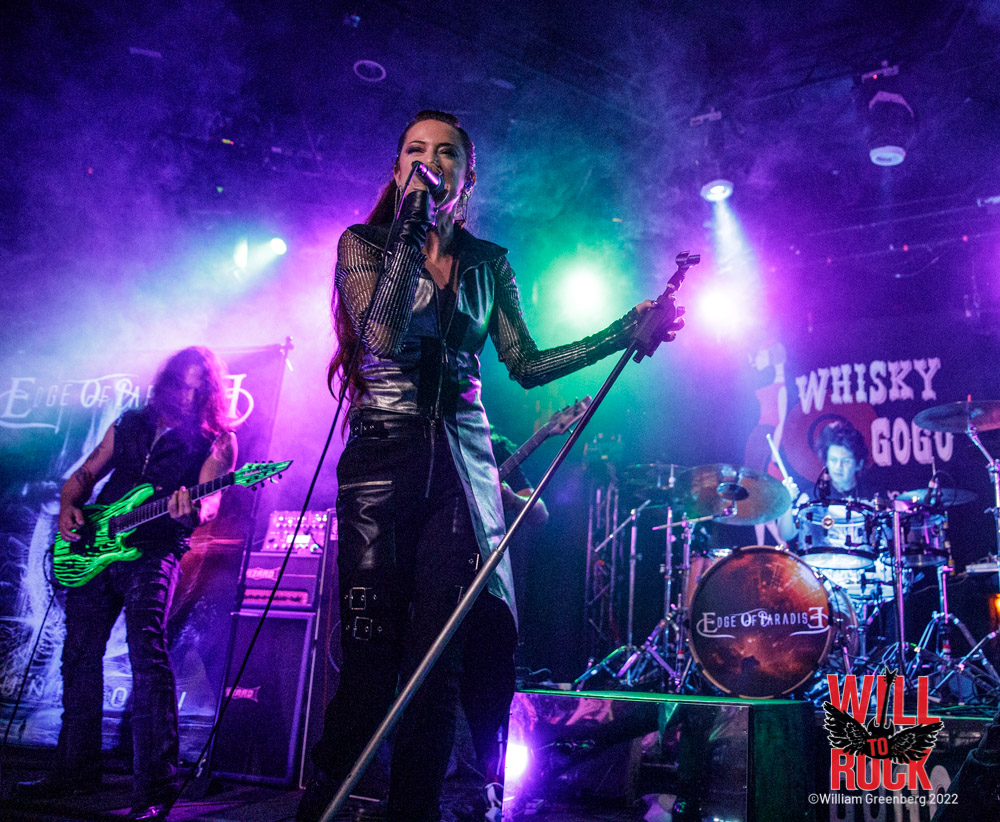 The band have 3 previous album releases, but I highly recommend getting a copy of “The Unknown” to get a true flavor of what this band is capable of. 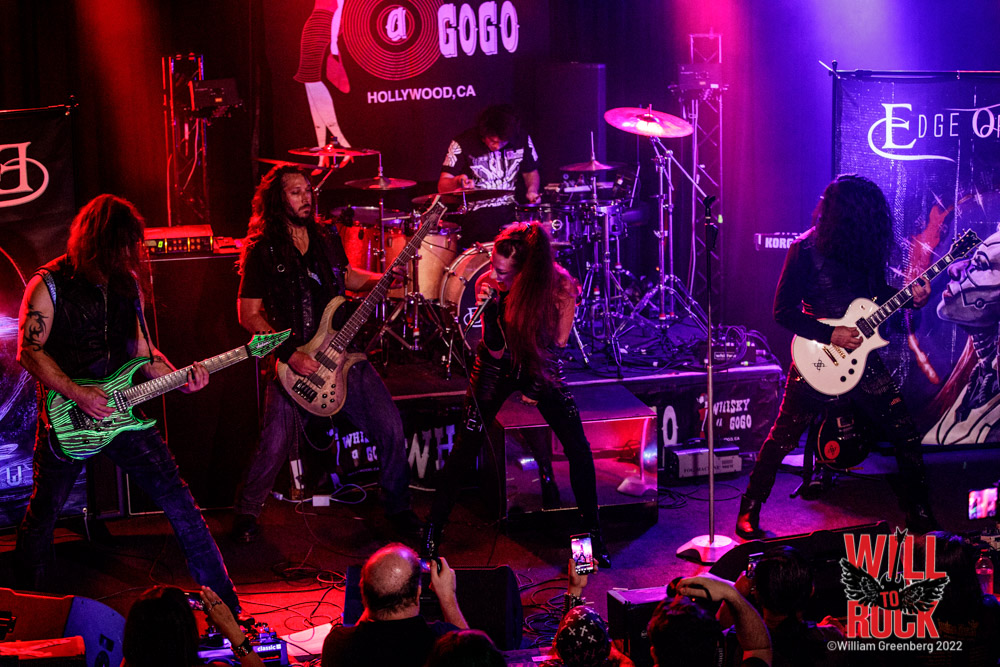