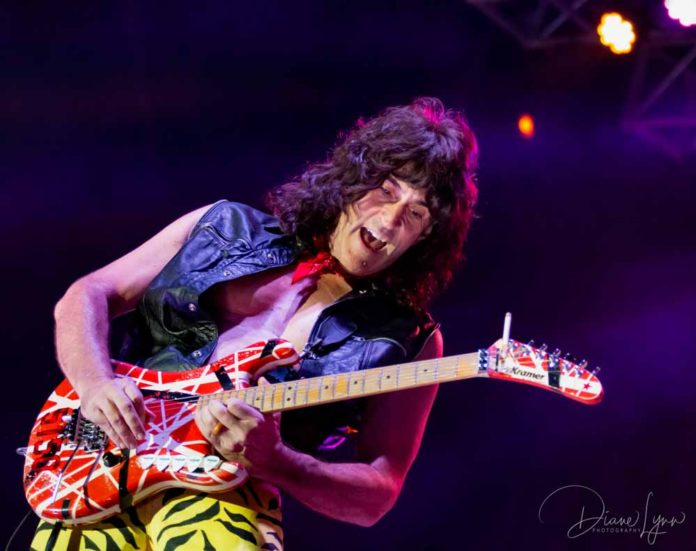 Diane Lynn was on Scene and Heard… 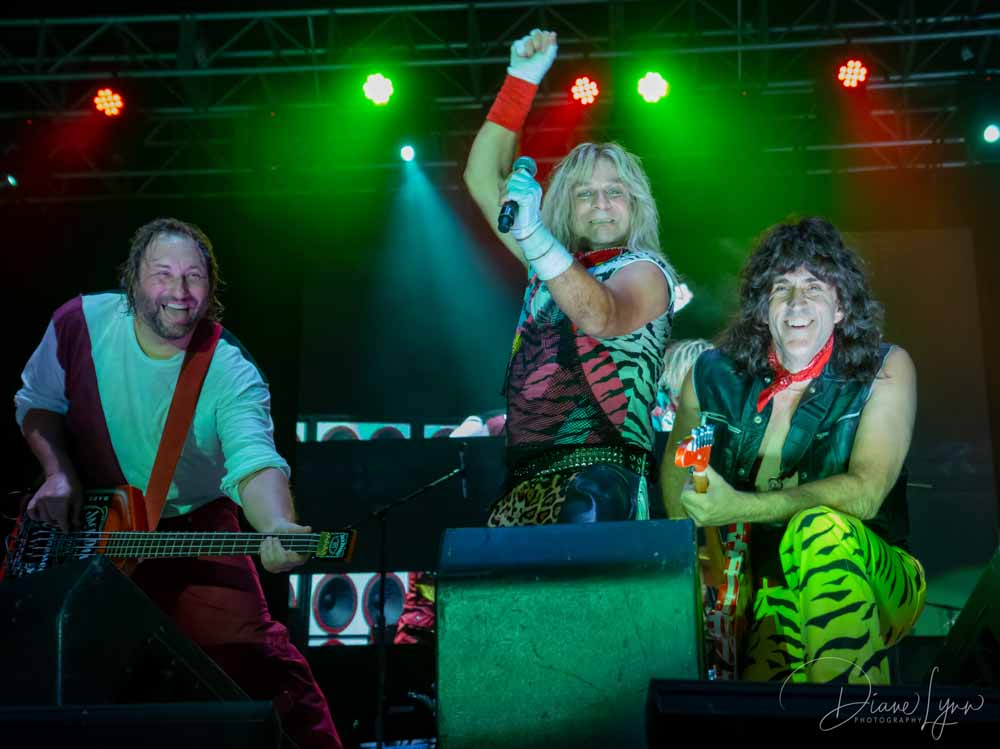 Just when it seemed there might be a light at the end of the “Covid Tunnel” for the music world –  musicians and fans of rock music took another hit, and this one was an extremely hard one to take – the untimely passing of Edward “Eddie” Van Halen. 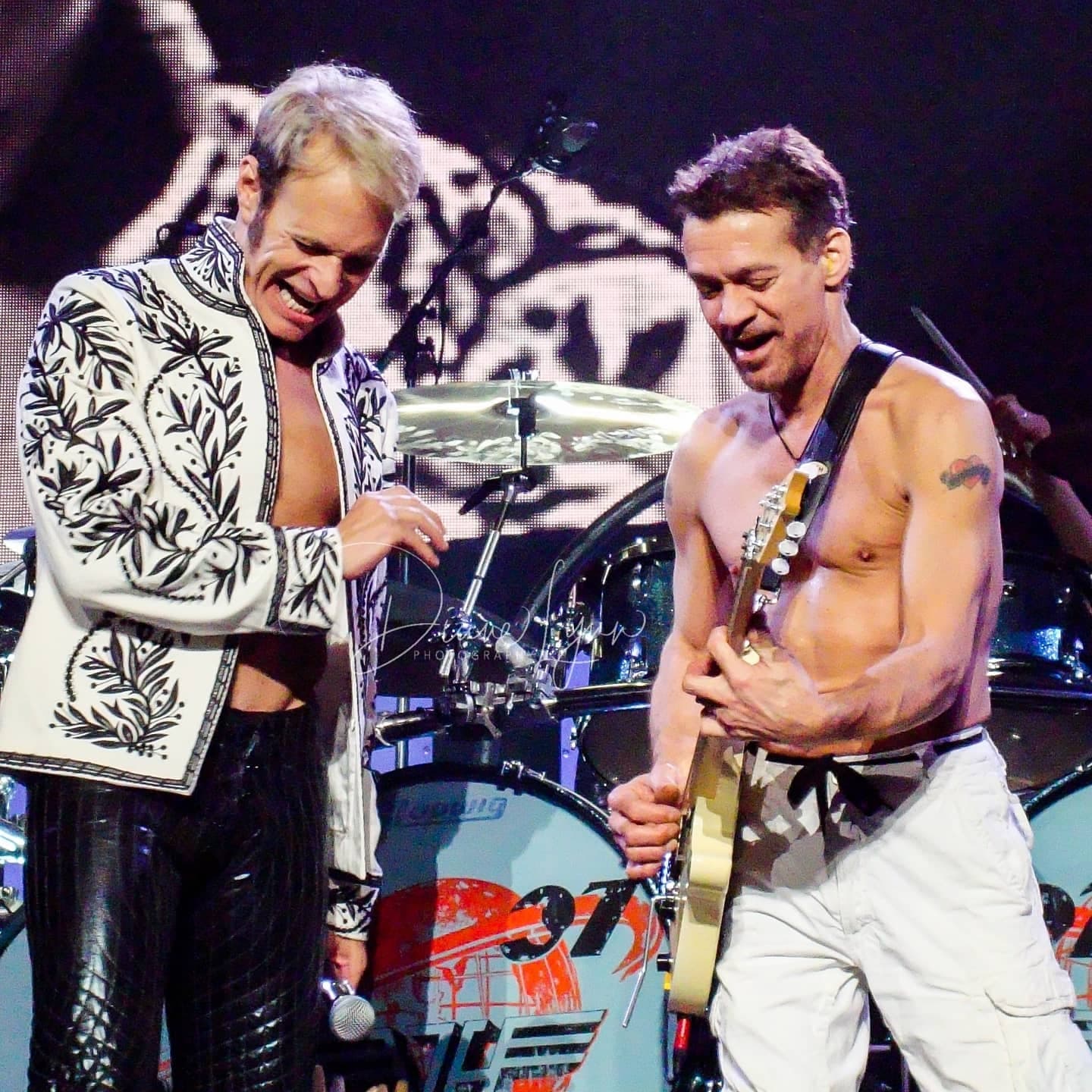 Eddie “King Edward” Van Halen was an innovator, he brought us a new sound back in the late seventies when Van Halen burst onto the scene. After several years of playing bars and clubs the local band from Pasadena, Ca was hitting the airwaves and the arenas. They brought us a sound that was unlike anything rock fans had ever heard before and we loved it! Eddie Van Halen could do things with a guitar that others only hoped to imitate. Fans loved him for the unbelievable talent and that boyish grin. He stole the spotlight and our hearts. The rock world stopped breathing for a long moment on October 6th, 2020 the news of his passing took our breath away.

But for one Southern California Tribute band the show had to go on, all though it was with heavy hearts. 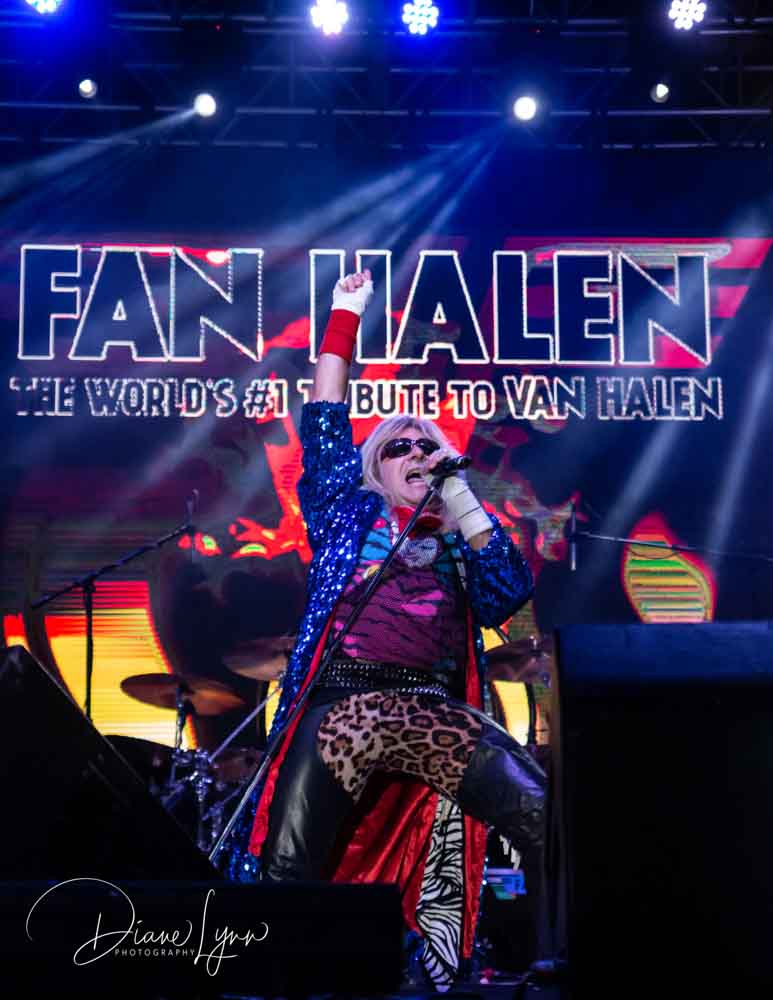 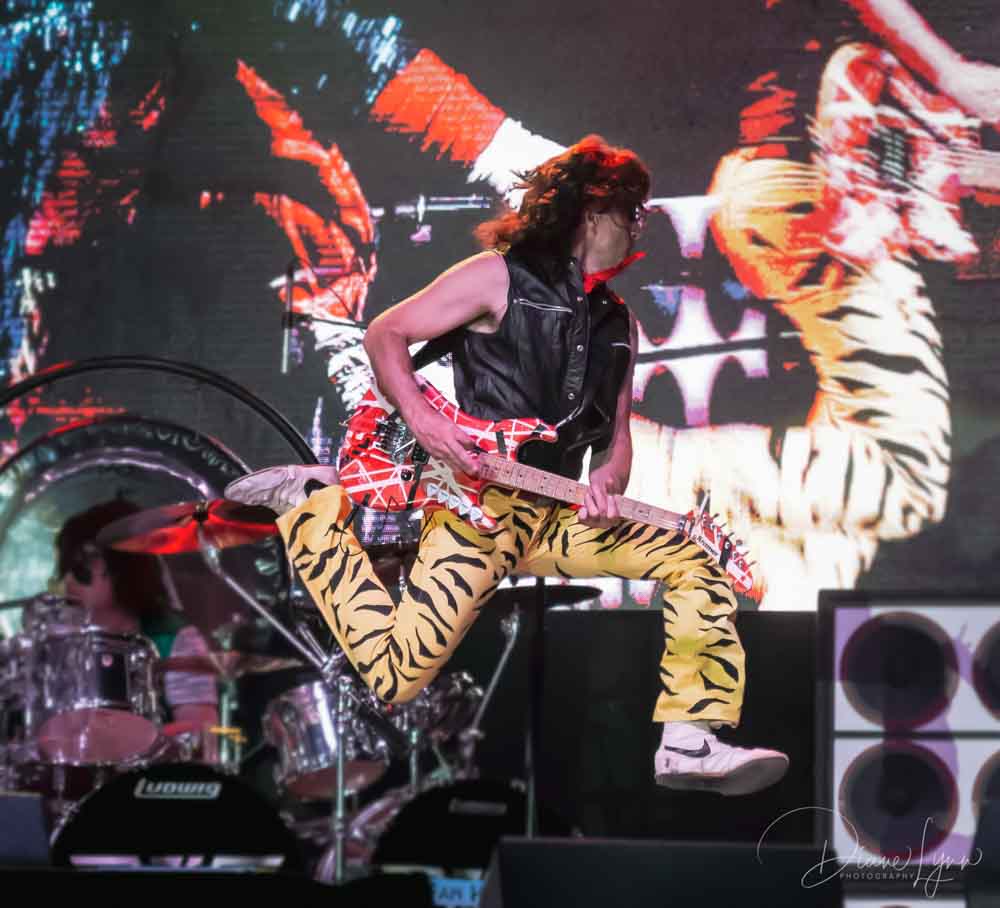 The tribute band Fan Halen was booked to play the Starlight Theater at the beautiful Pala Casino and they were excited to get back out on stage but with the news of Eddie’s passing it put a whole new spin on things. How does a Van Halen Tribute play just days after the death of a founding member, especially one of Eddie’s caliber? You go out there and do what you do best, kick ass playing some of the greatest, most memorable songs in rock history and that’s exactly what Fan Halen did! 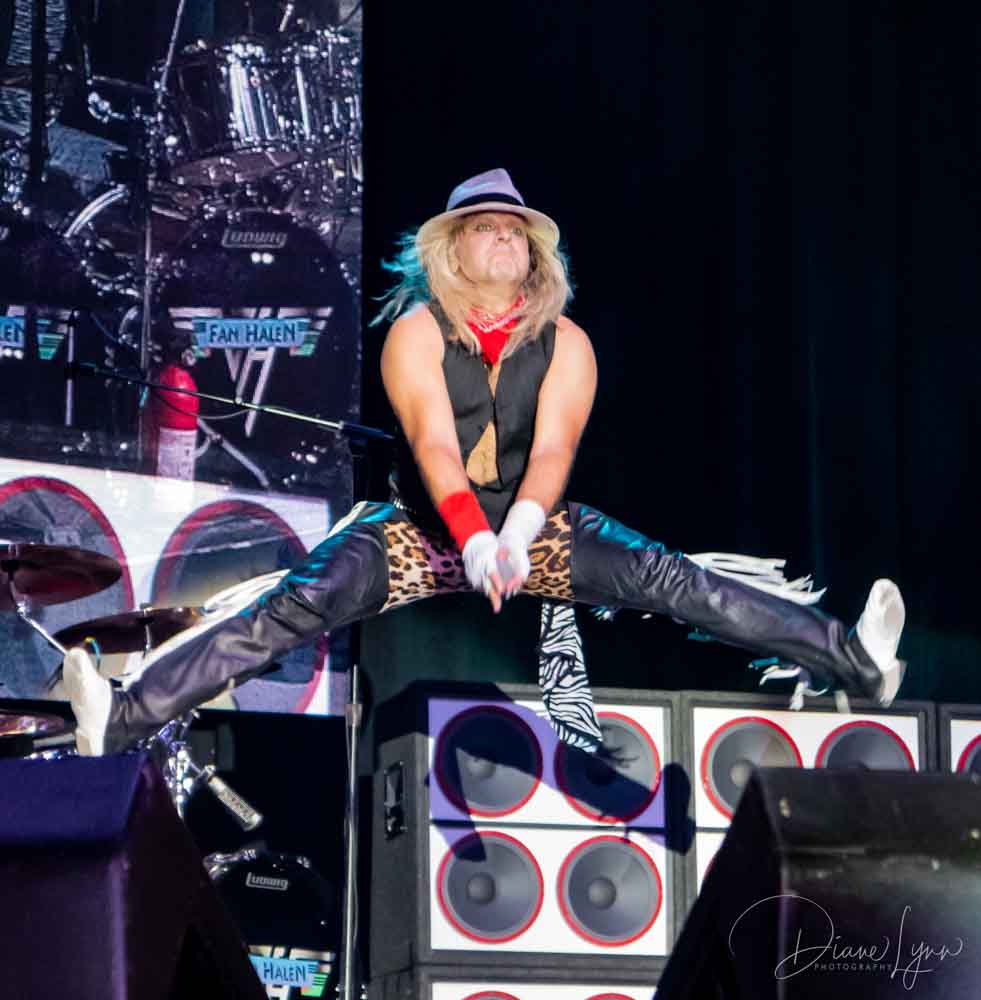 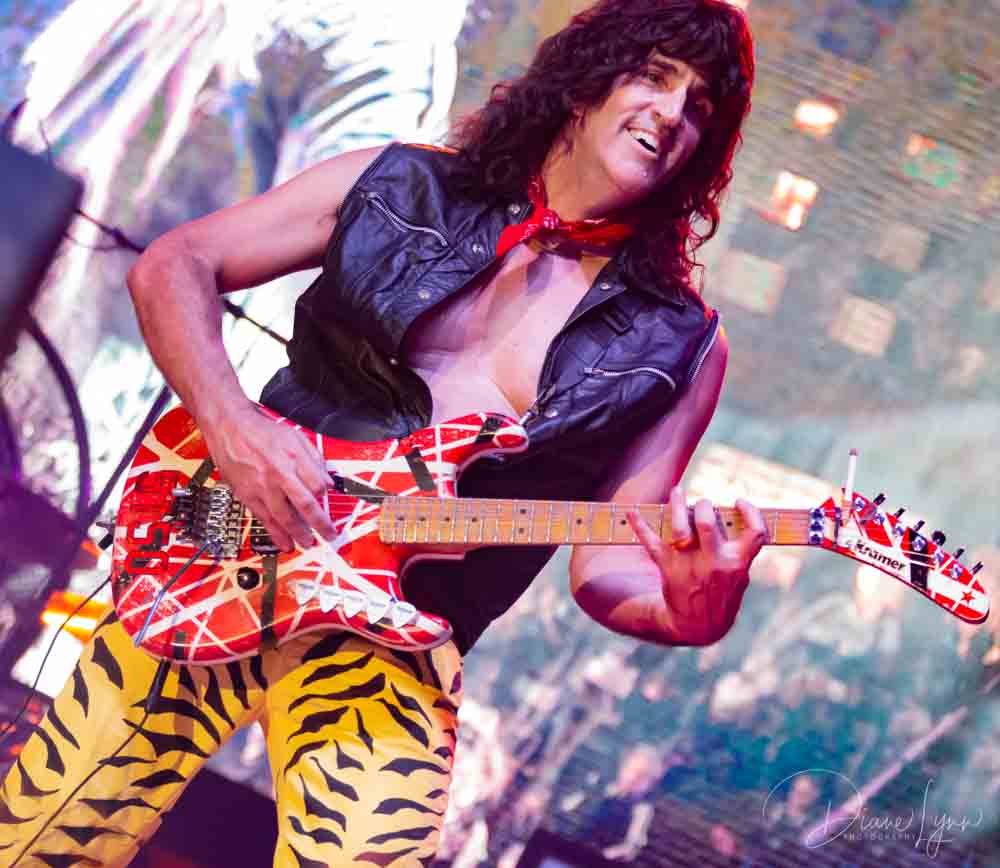 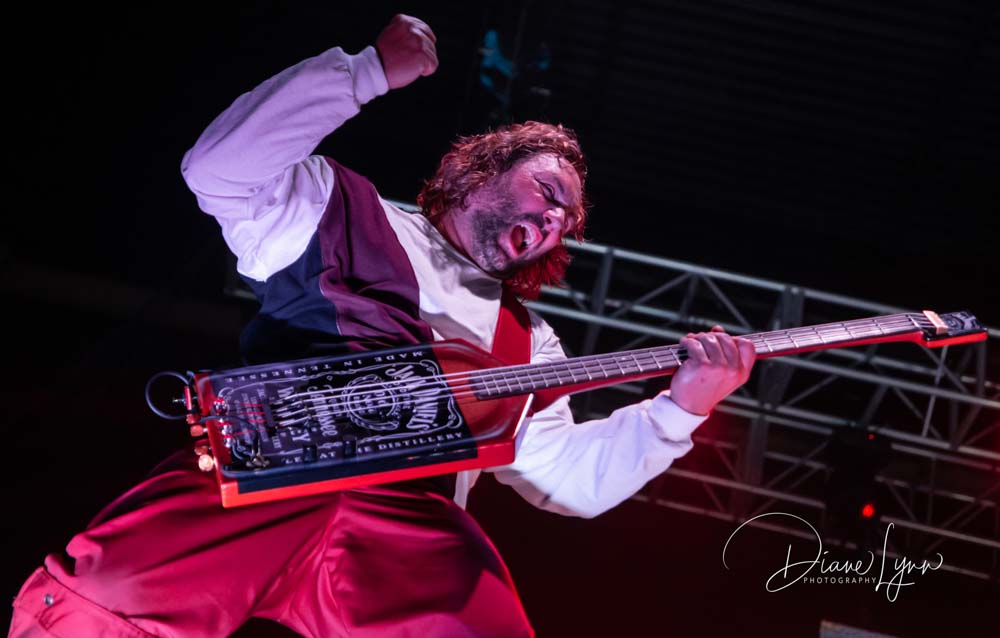 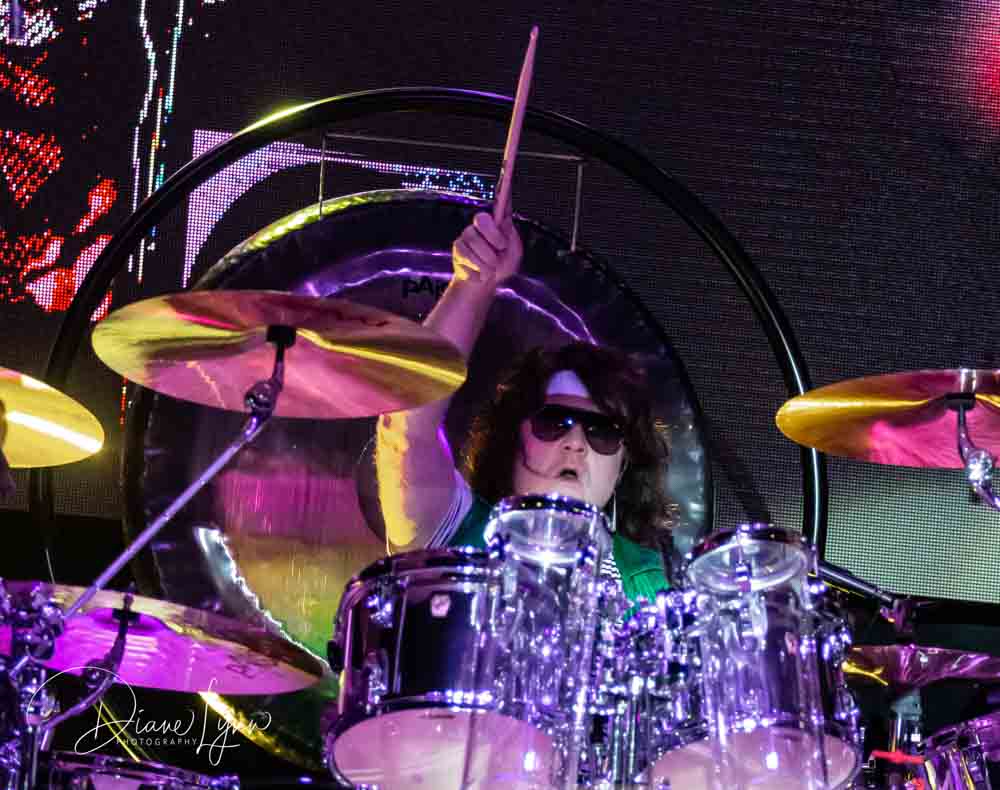 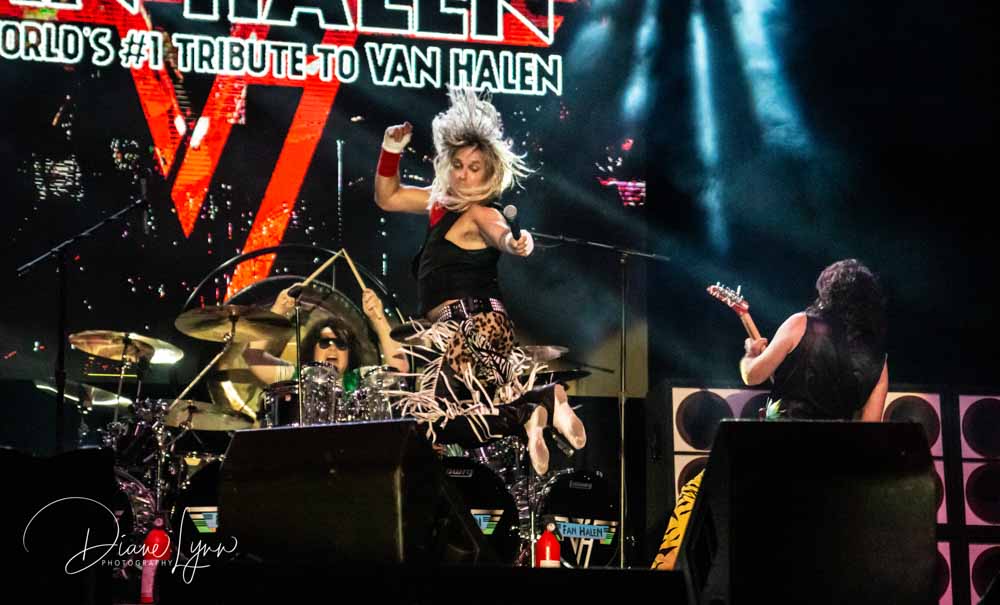 During the show singer Ernie Berru raised up a bottle of Jack Daniels as he toasted to Eddie Van Halen with the fans at the sold–out show joining in, raising their glasses as a few behind me began to chant Eddie’s name. 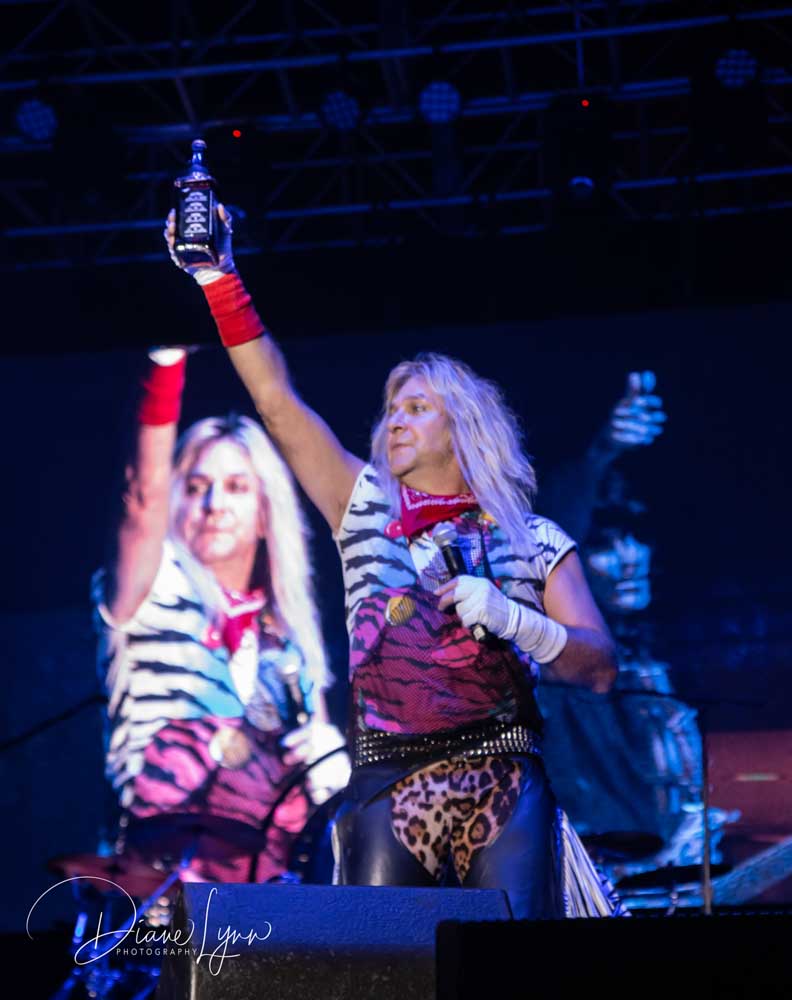 About mid-way through the set guitarist Derek Fuller spoke briefly about Eddie then went right into an amazing guitar solo dedication that silenced the fans. As Derek played – the big screen behind him showed photos of Eddie from various stages of his career. It was a very well-done tribute, one that I would like to think would have Eddie giving his famous thumbs up along with that famous grin! 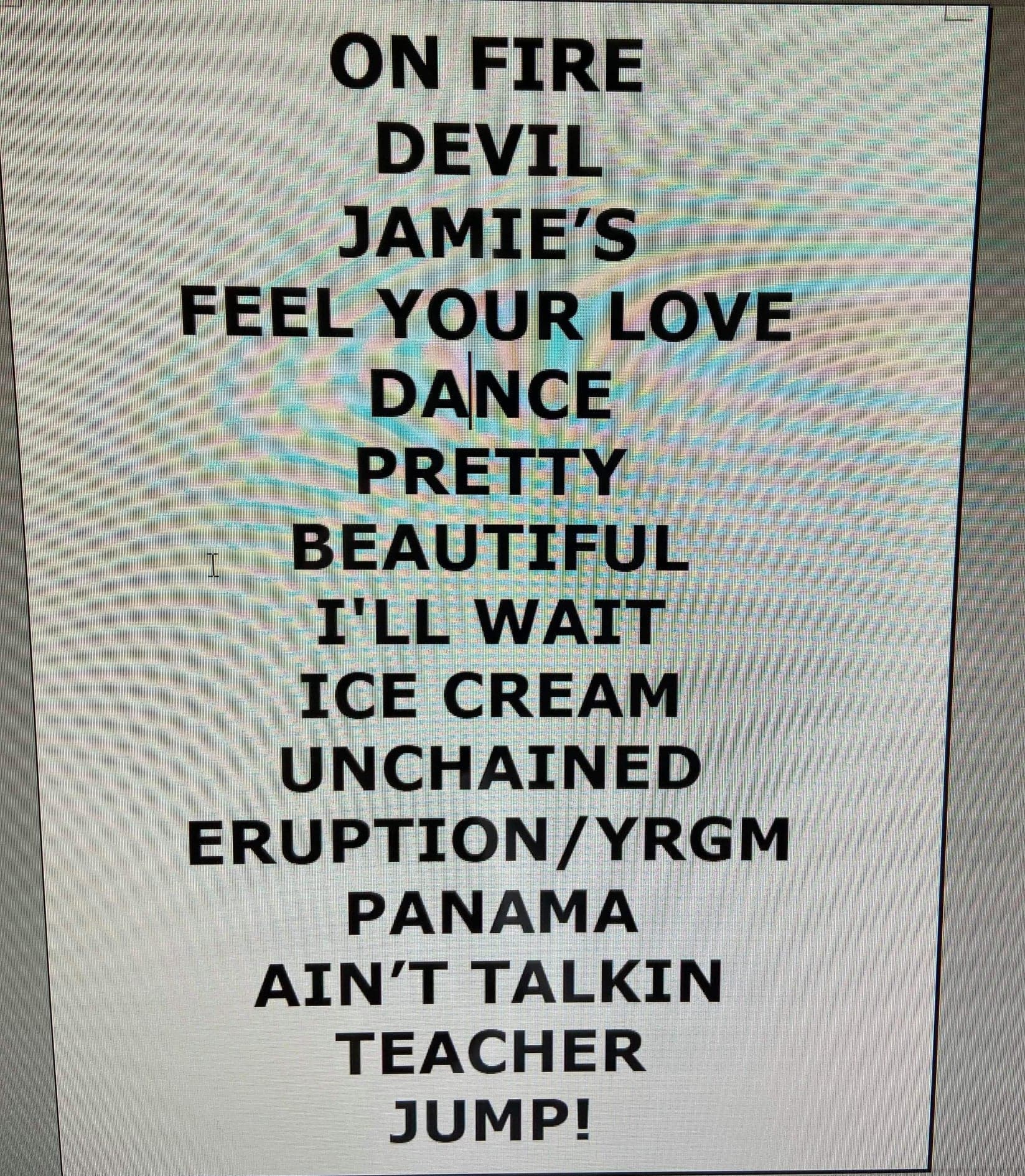 Thank you, Fan Halen, for keeping the music of Van Halen alive for the fans out there! 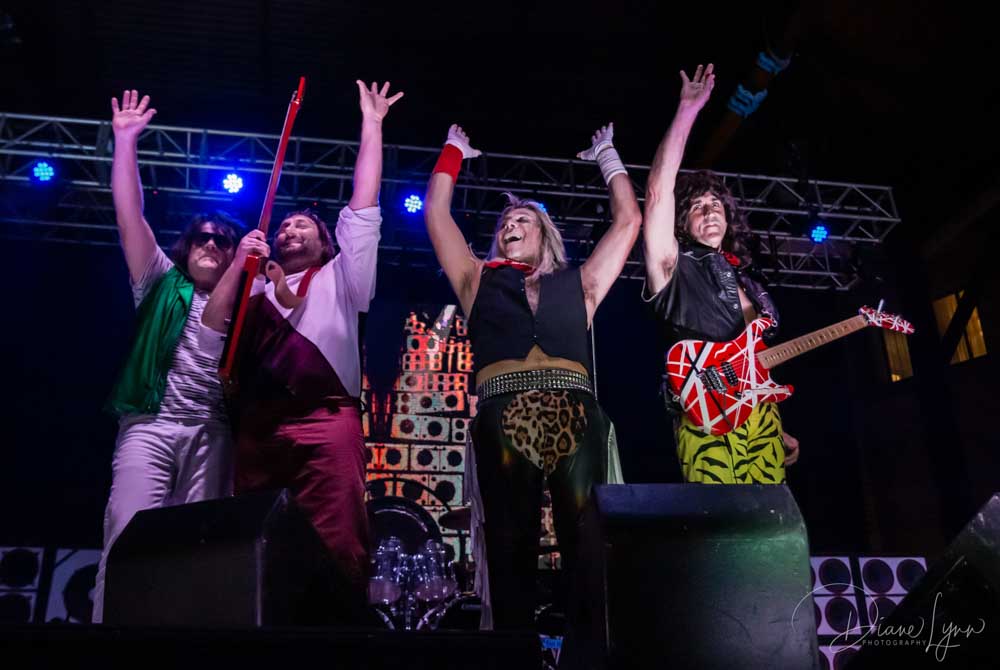 See you at the next show!

Ultimate Jam Night and the Music of “ALMOST FAMOUS” – Whisky...