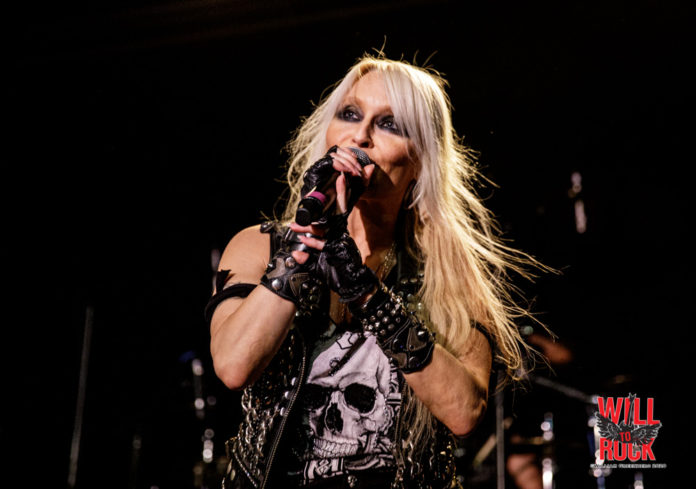 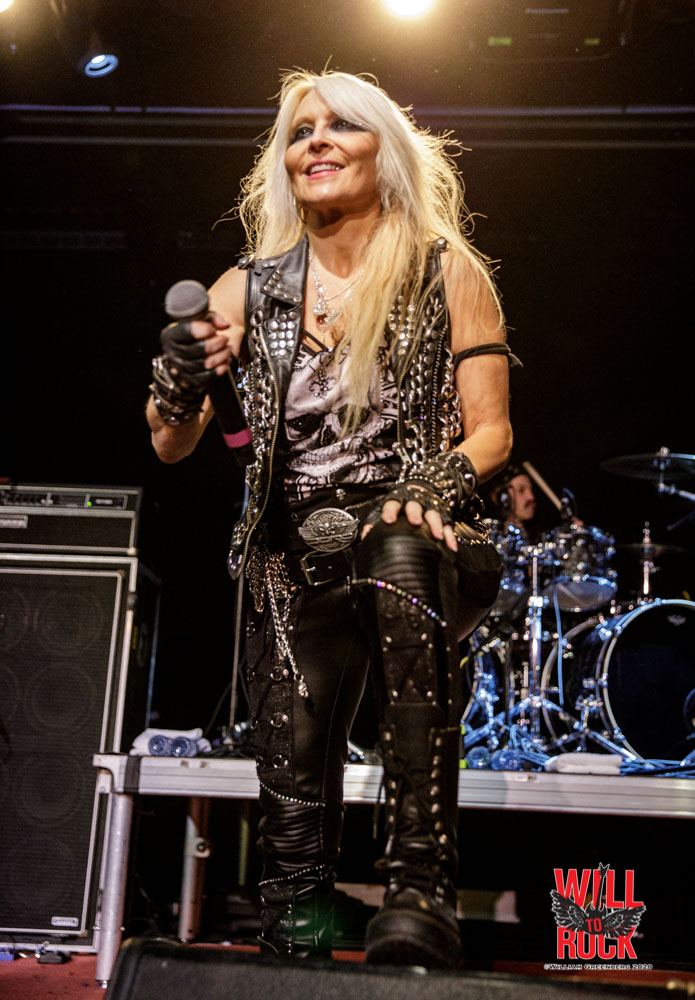 Having just seen Doro and band perform on the MegaCruise in October, I have to say, I was damned excited to have the chance to see them again so soon! 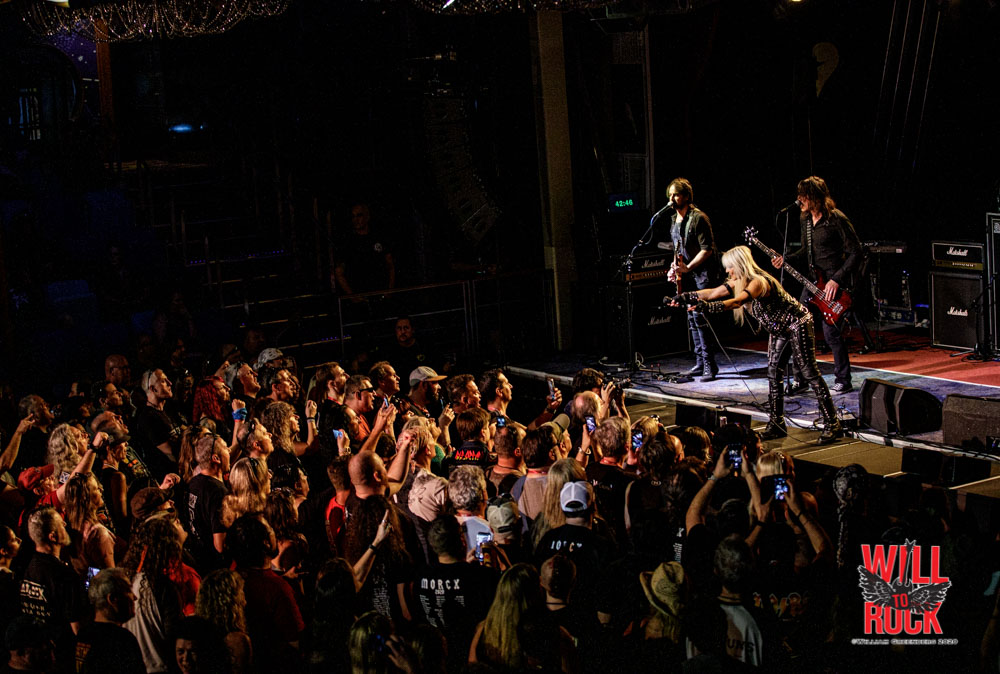 The Metal Queen has to be drinking from the fountain of youth.  Her shows are full of energy, crowd participation and her voice is still as vibrant and METAL as ever! 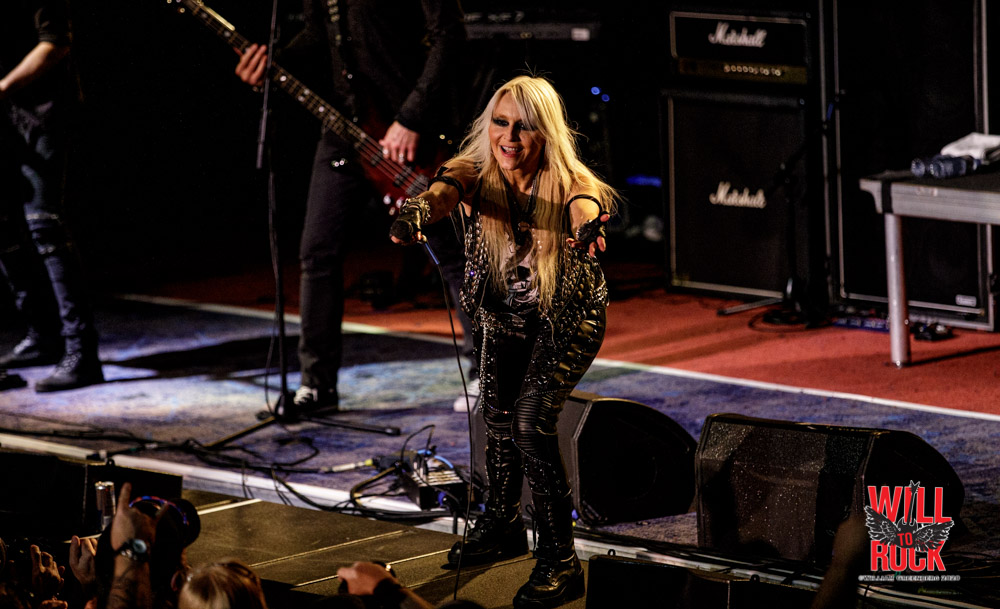 She and the band sounds amazing and as one of the few female artists on the boat, she rocks hard enough to give some of the boys a run for their money. 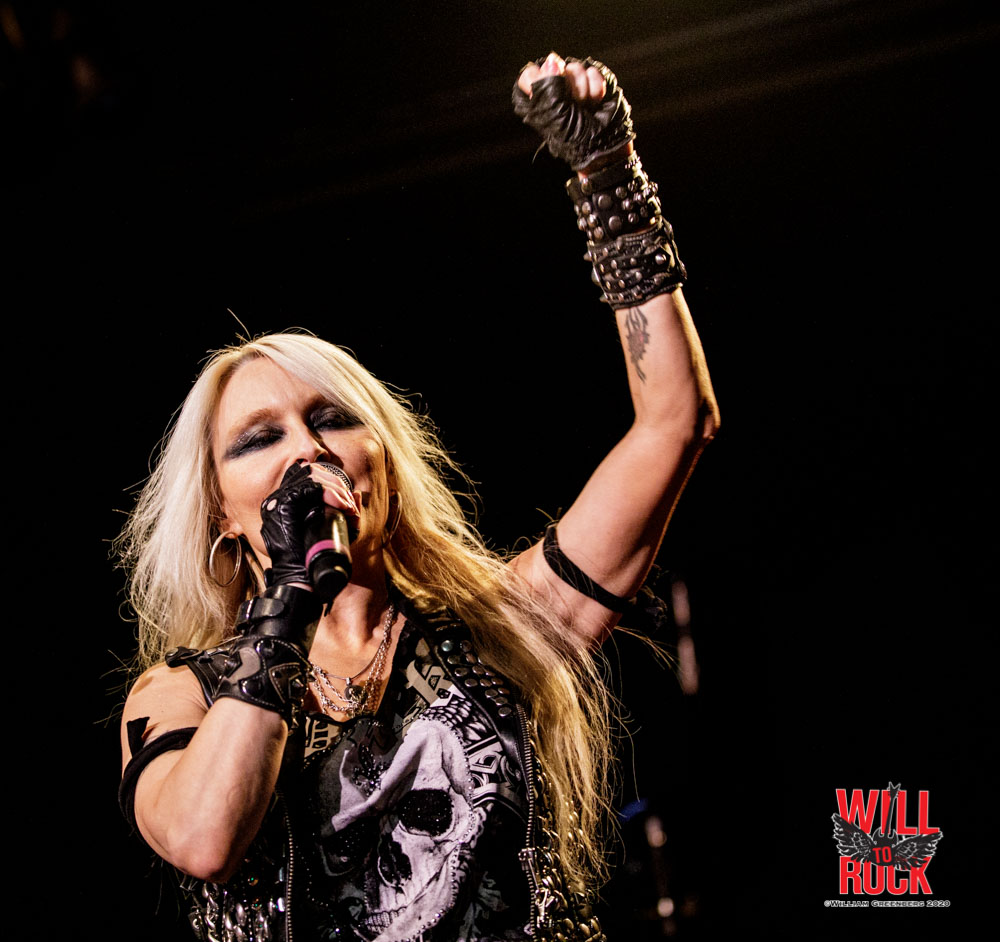 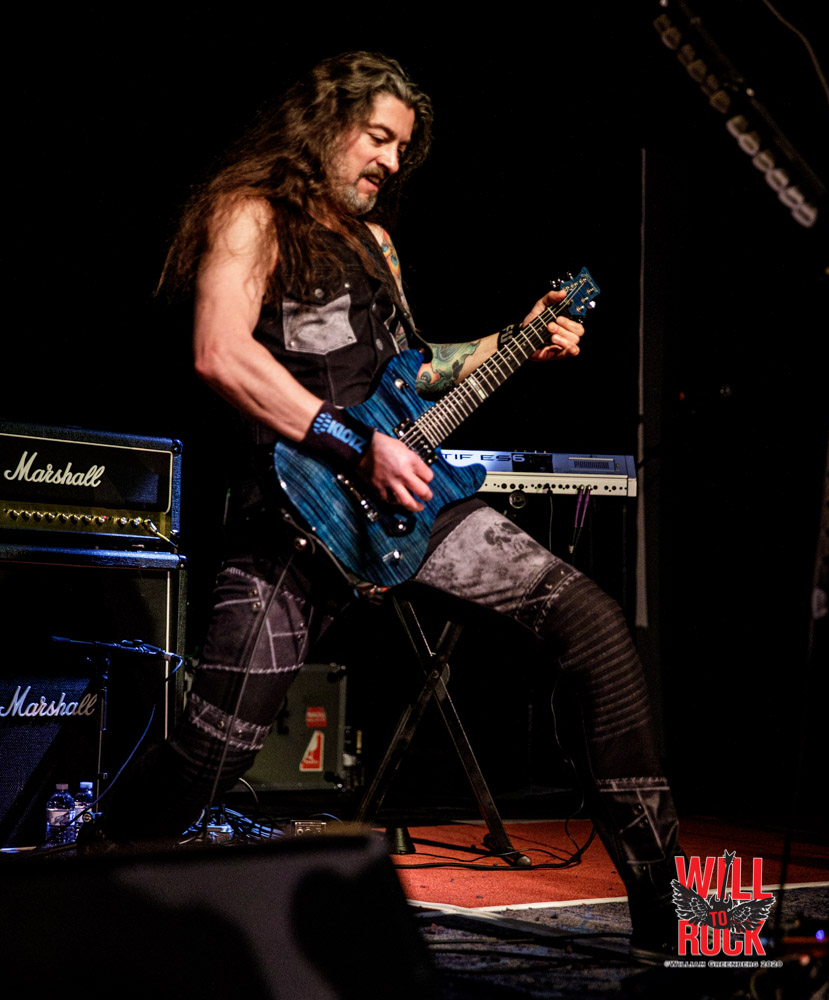 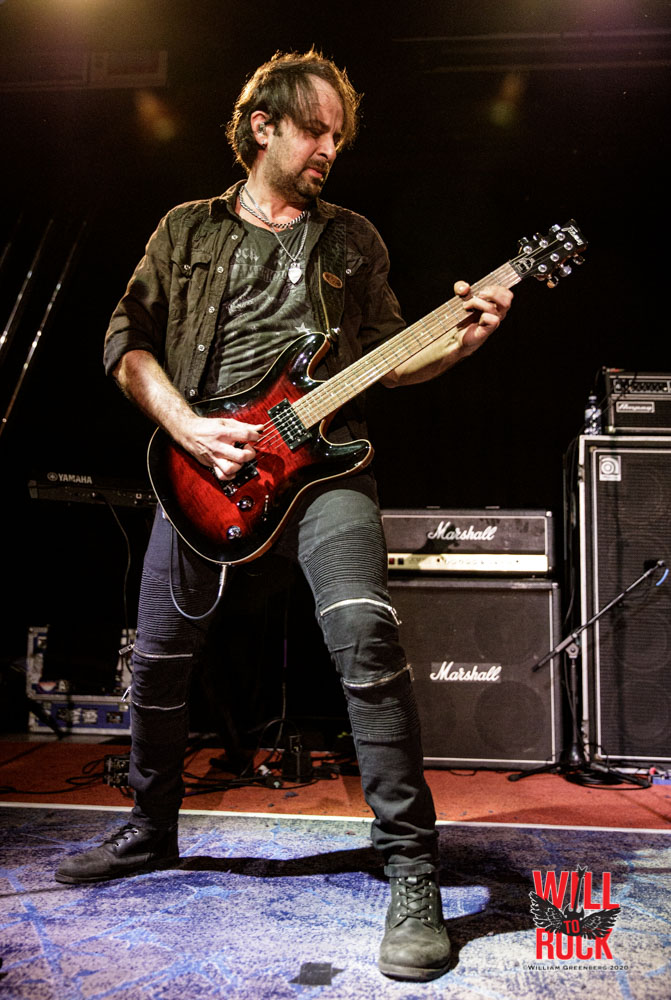 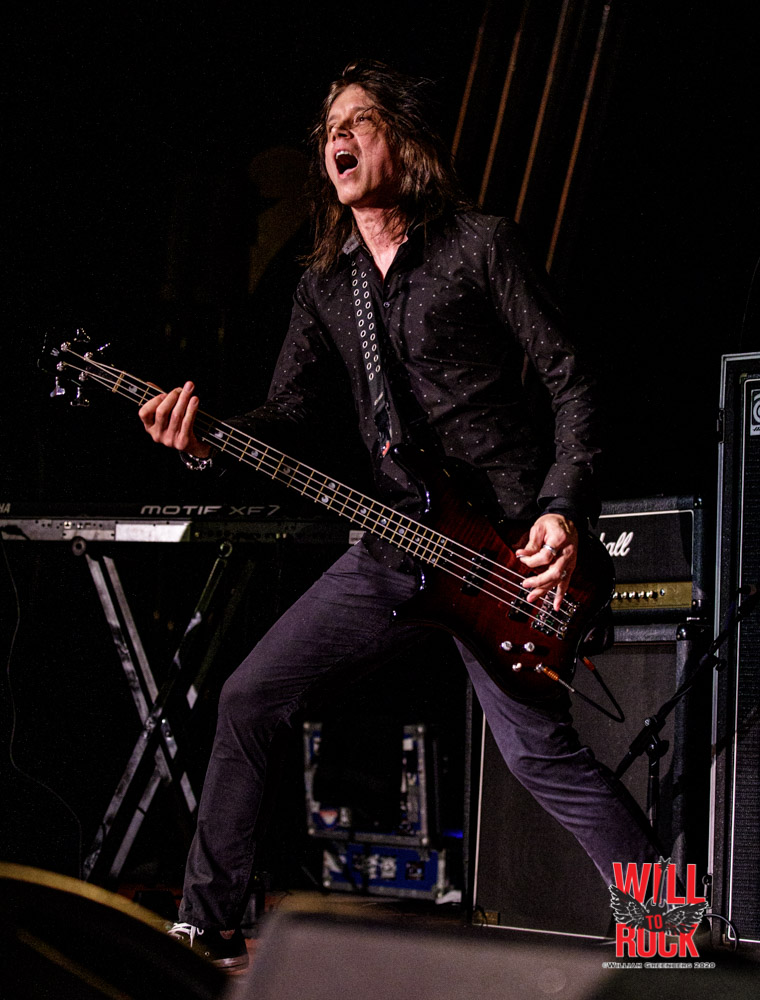 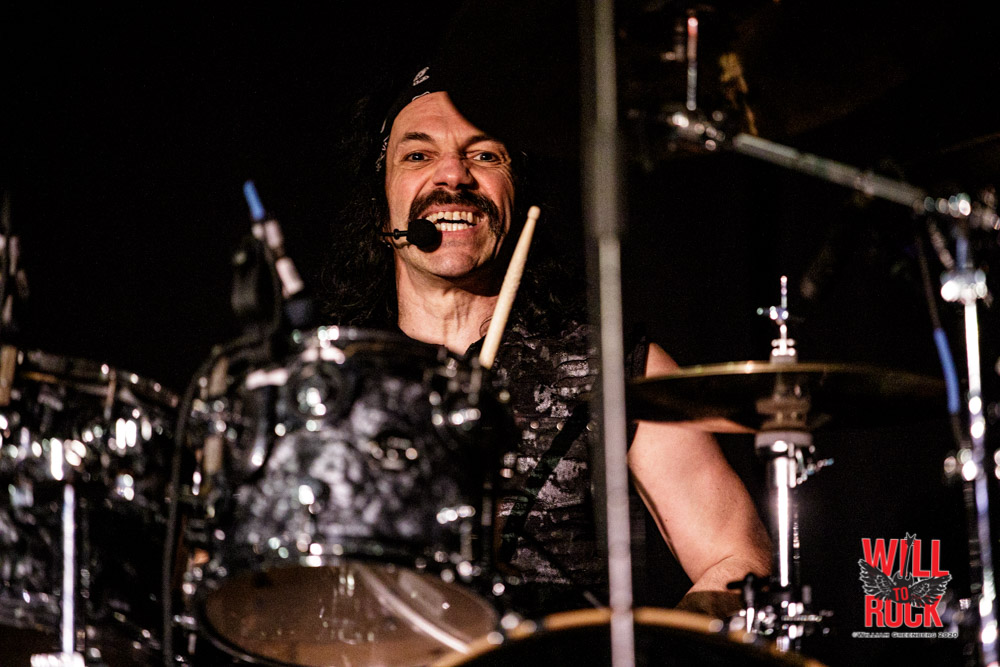 I was bummed that I had to run to the next show and ended up missing her former Warlock guitarist, Tommy Bolan come out and join the band for what turned out to be a very Warlock Heavy set. 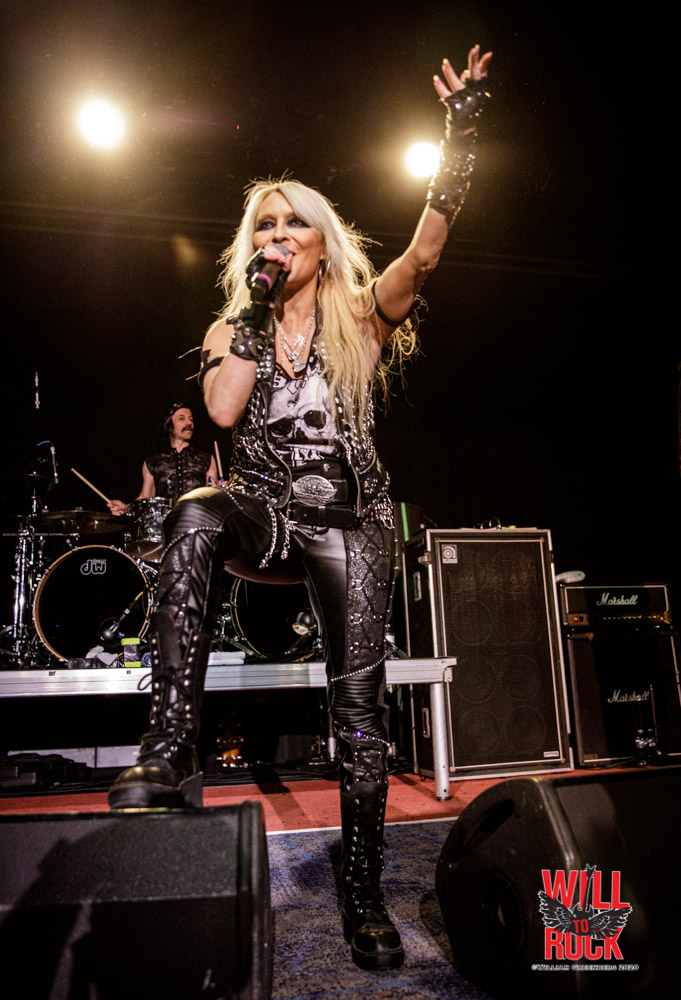 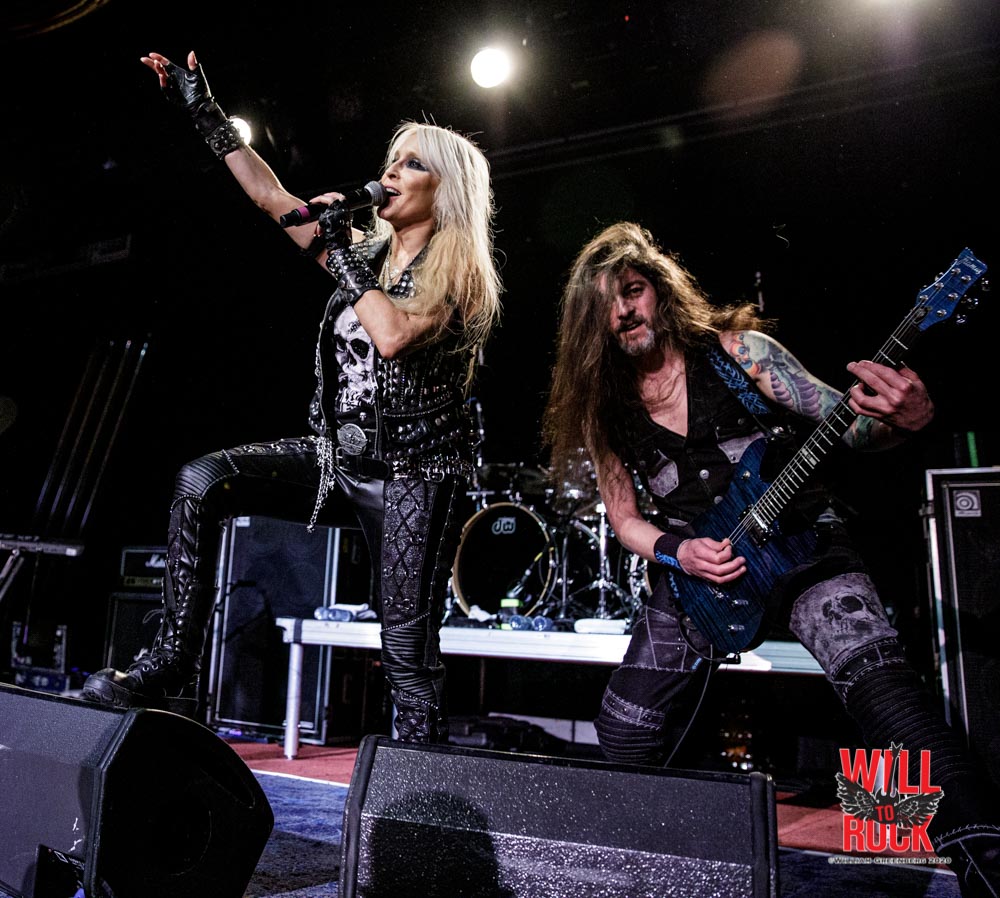 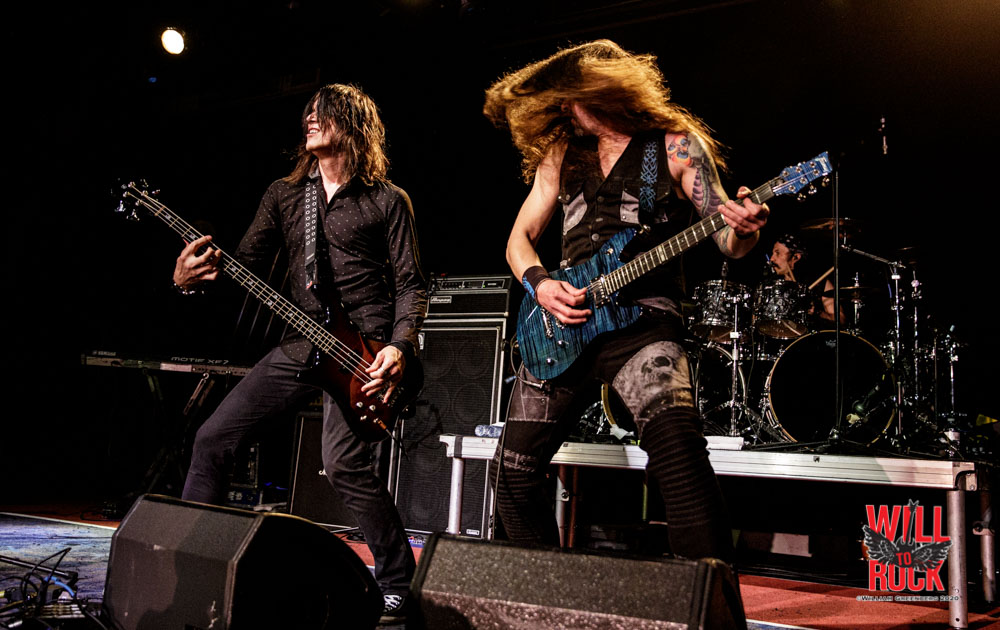 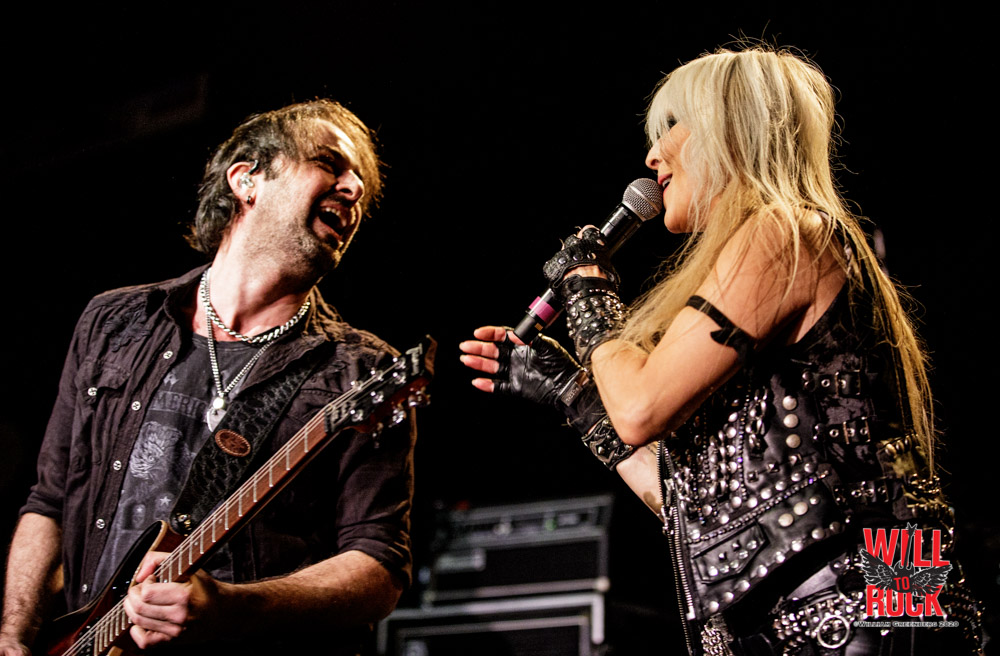 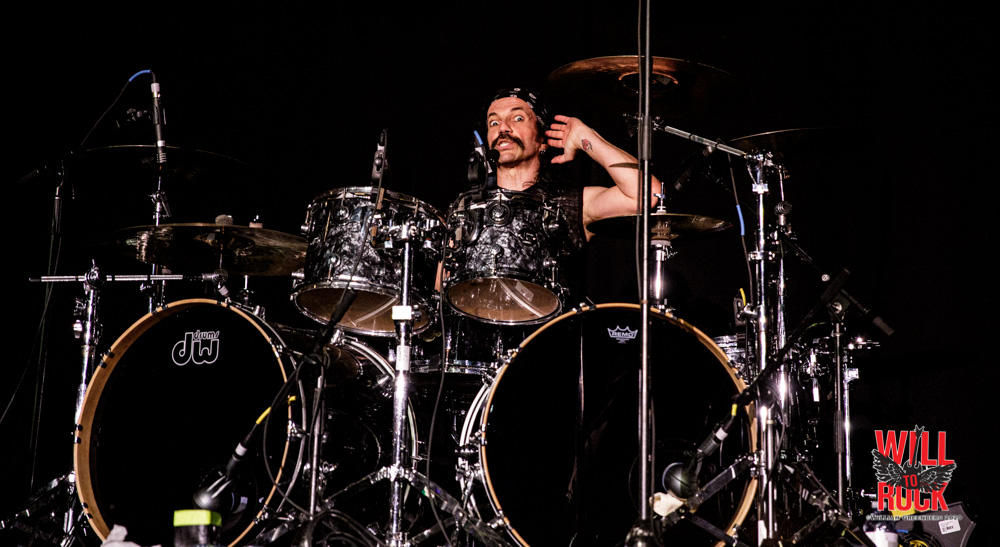 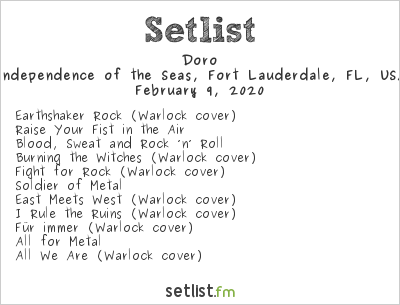