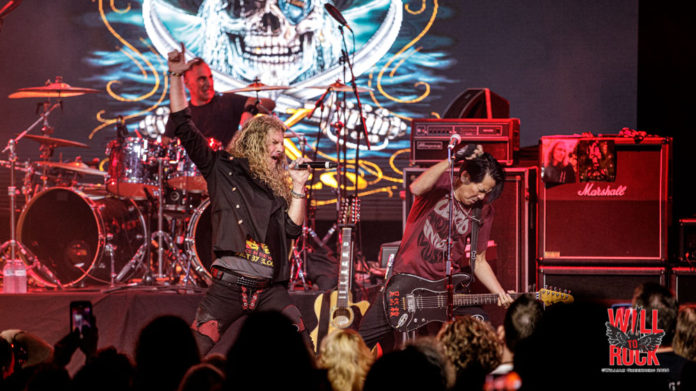 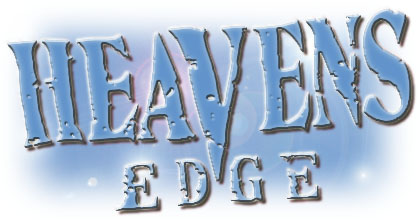 I’m going to blame it on growing up in N. Ireland, but Heaven’s Edge were never on my radar.  So much so that I thought they were a new, upcoming band to discover.  Well, they were to me, I guess.  I checked them out and found out they were a big band in Philly, and also had a lot of unfortunate events and circumstances hamper their rise.

Heaven’s Edge kicked off Day 2 of the cruise for me and what a great surprise. Catchy rock tunes, synchronized choreography, fun band to watch and listen to. 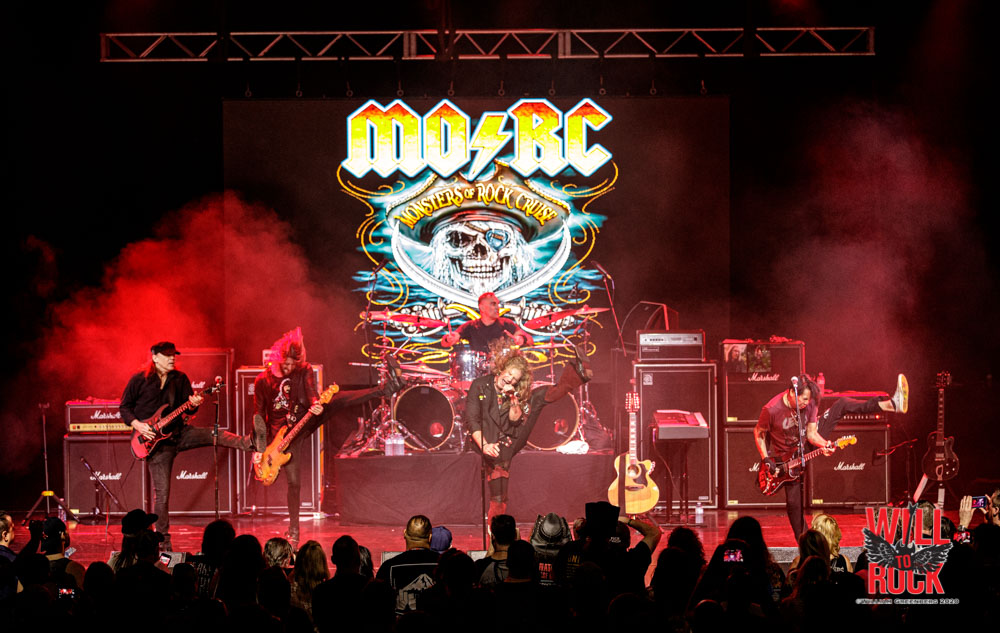 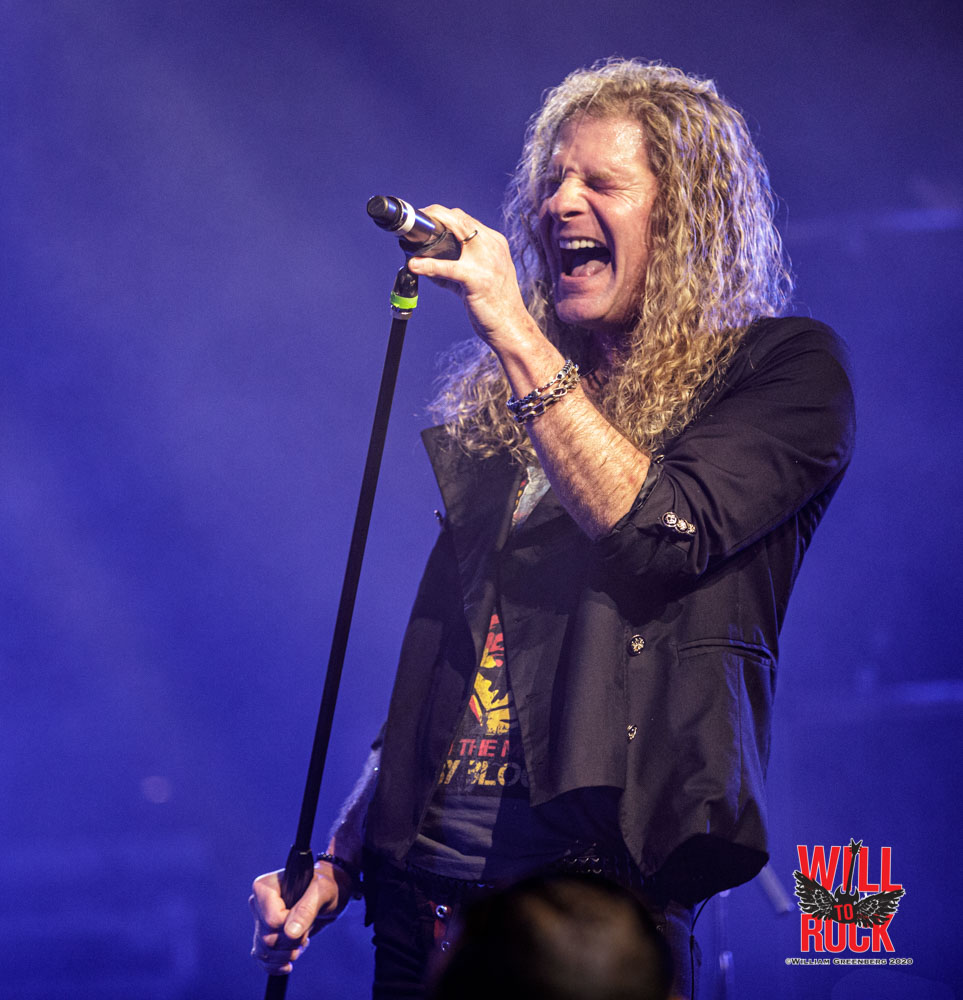 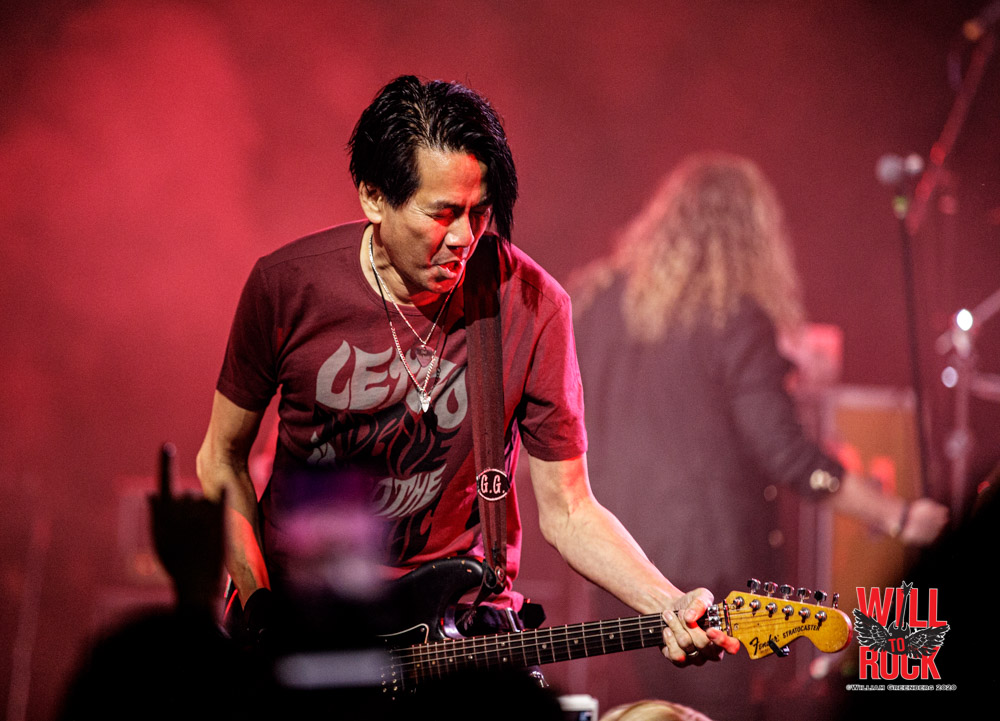 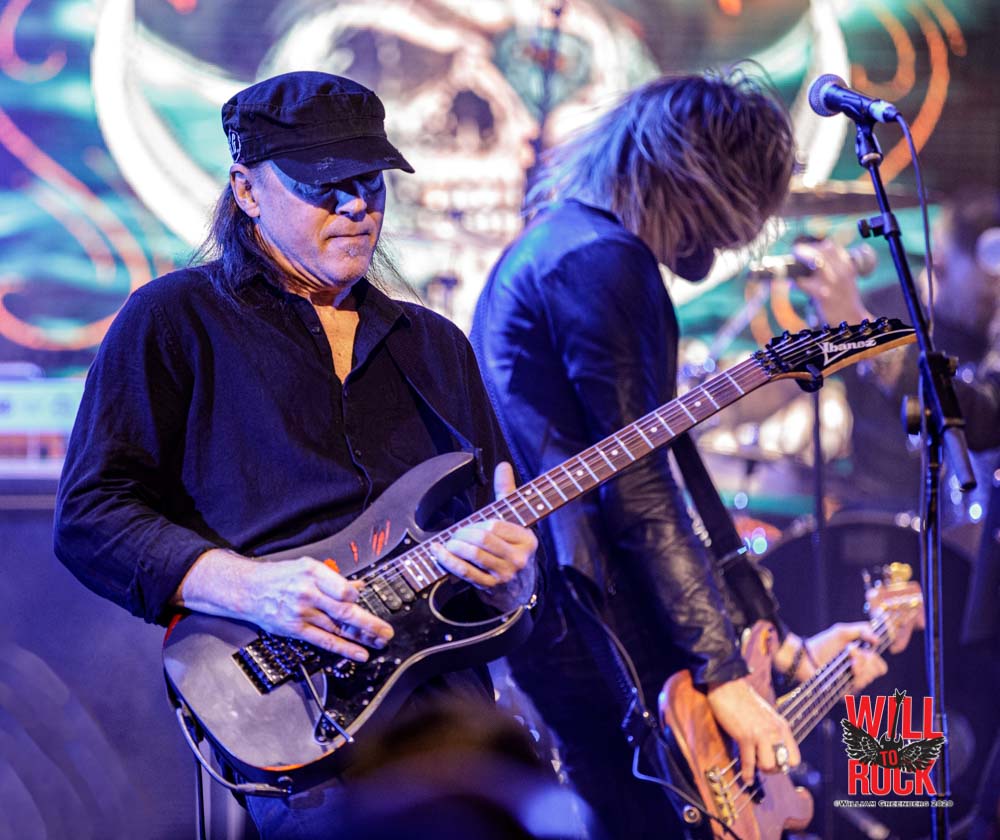 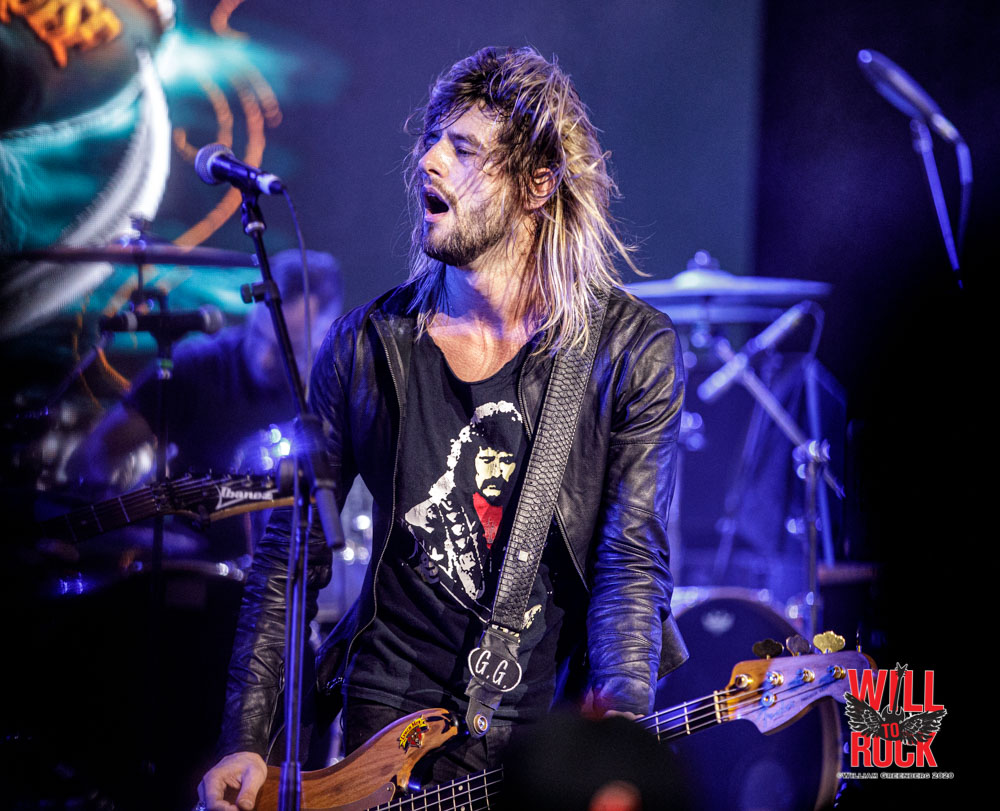 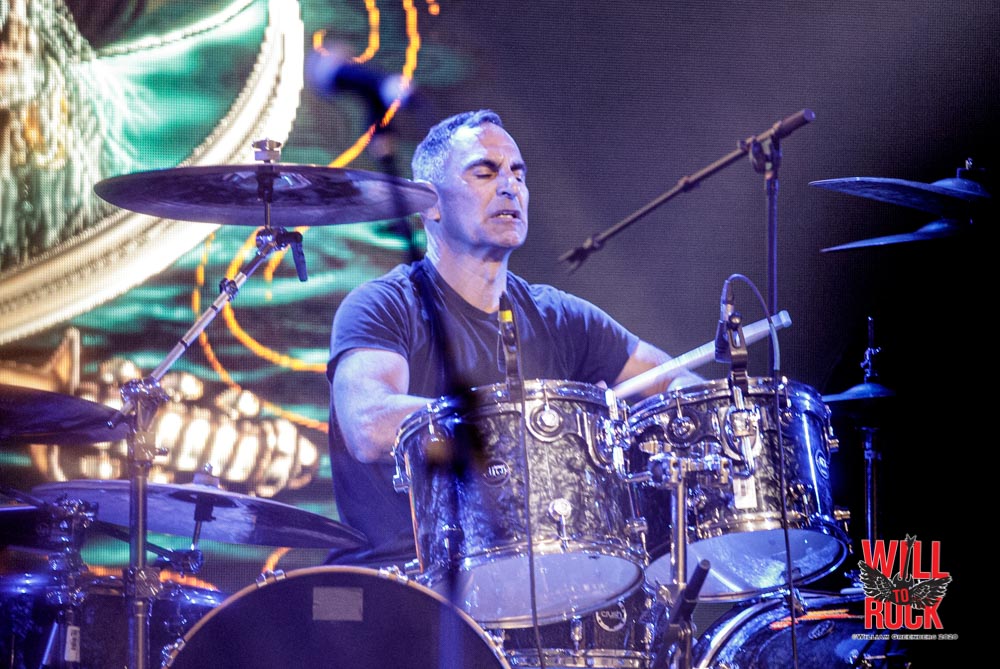 I’ve already started catching up on all the years I’ve lost not listening to the band… Personal favorite songs are “Find Another Way” “Play Dirty” as well as wanna be thrash song, “Can’t Catch Me“.

It’s a pity Heaven’s Edge didn’t receive more success.  There are a lot of bands of that era that were bigger but certainly didn’t have as catchy of songs. Hopefully with all their appearances on the cruises, they get some widespread and well deserved attention. 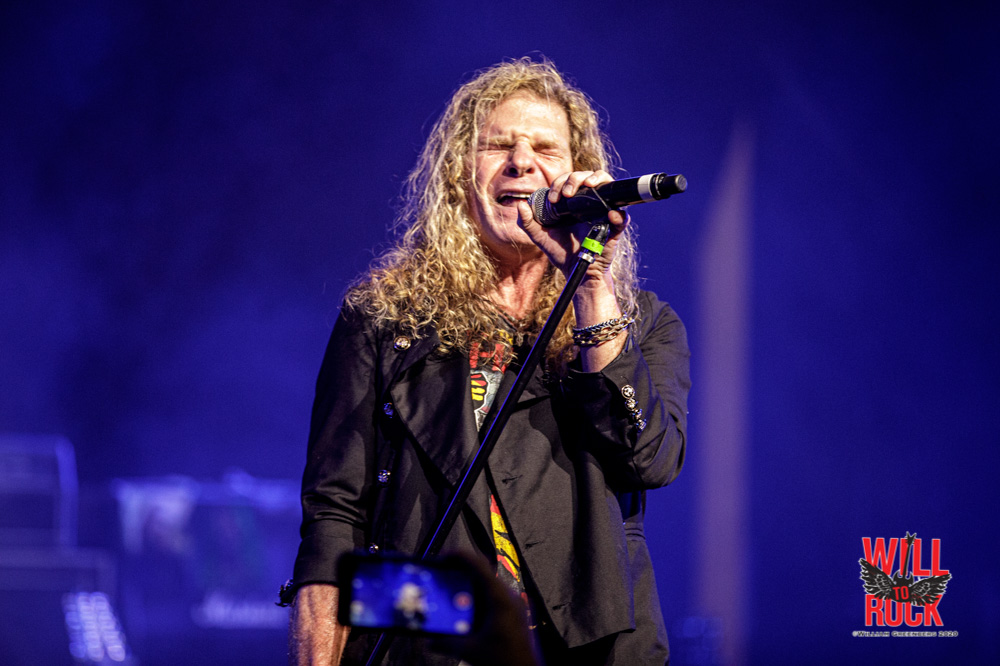 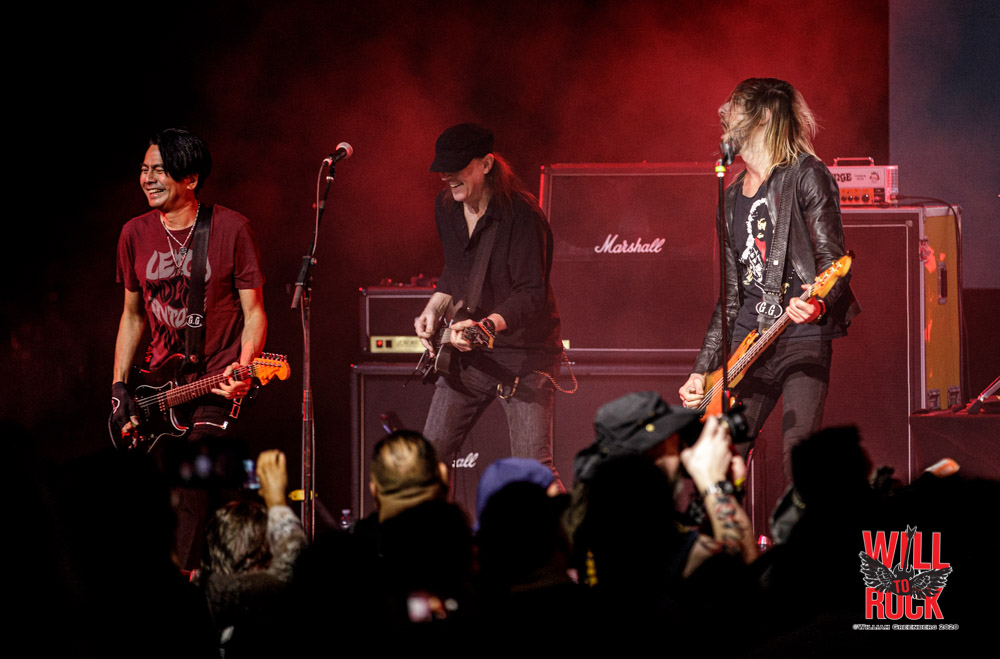 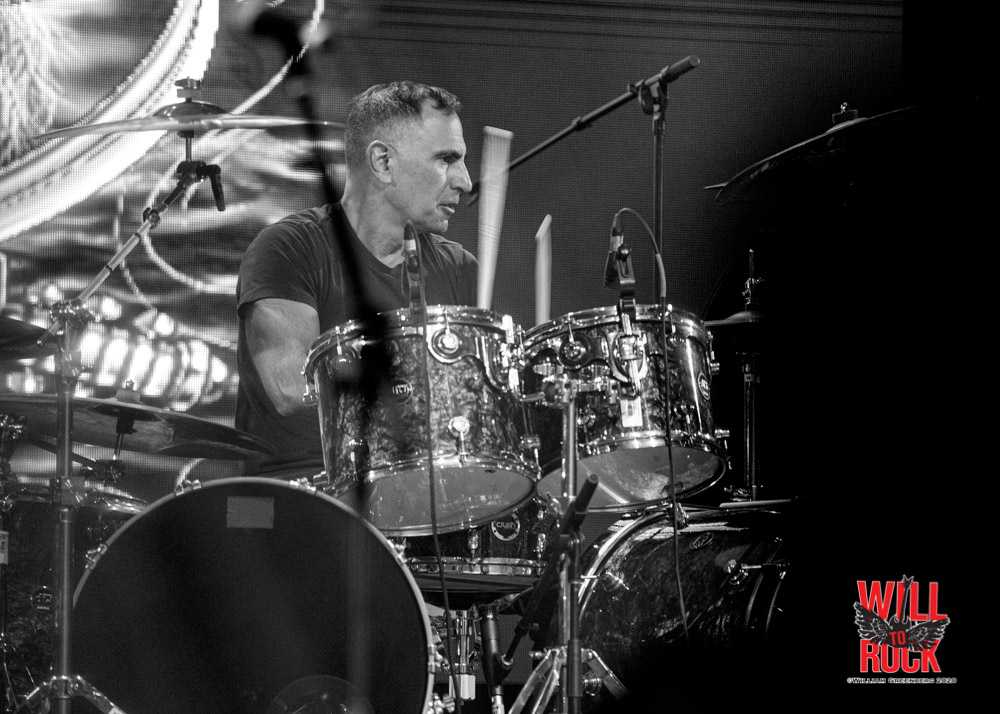 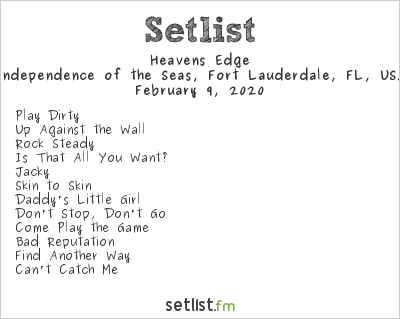 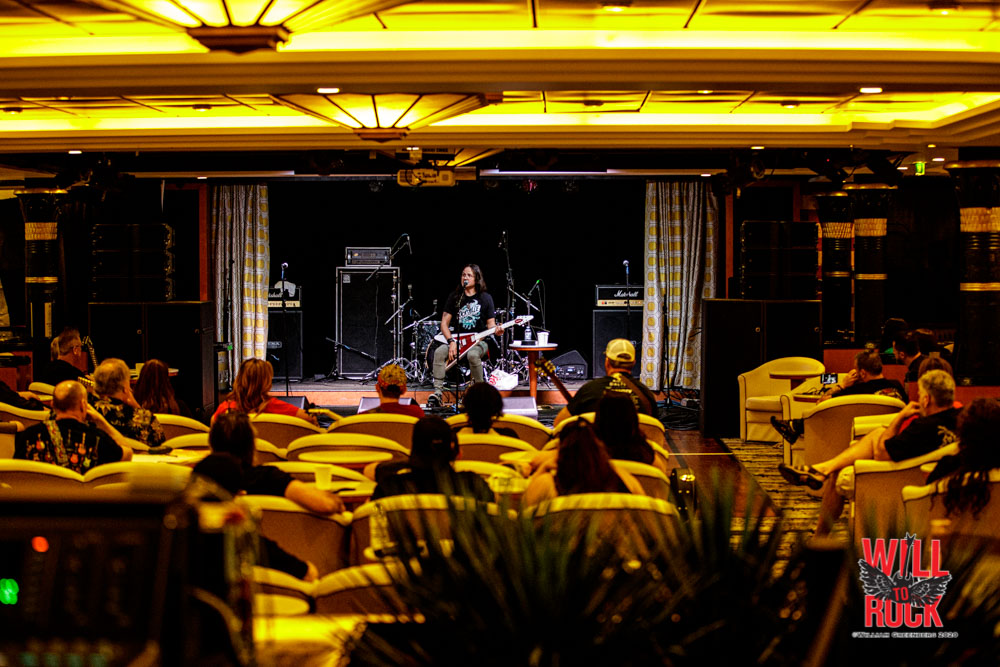 One of the great things about the Monsters Of Rock Cruises are the opportunities to get up close and personal with some of your favorite artists.  One of the great ways to interact are through clinics that some of the musicians put on. 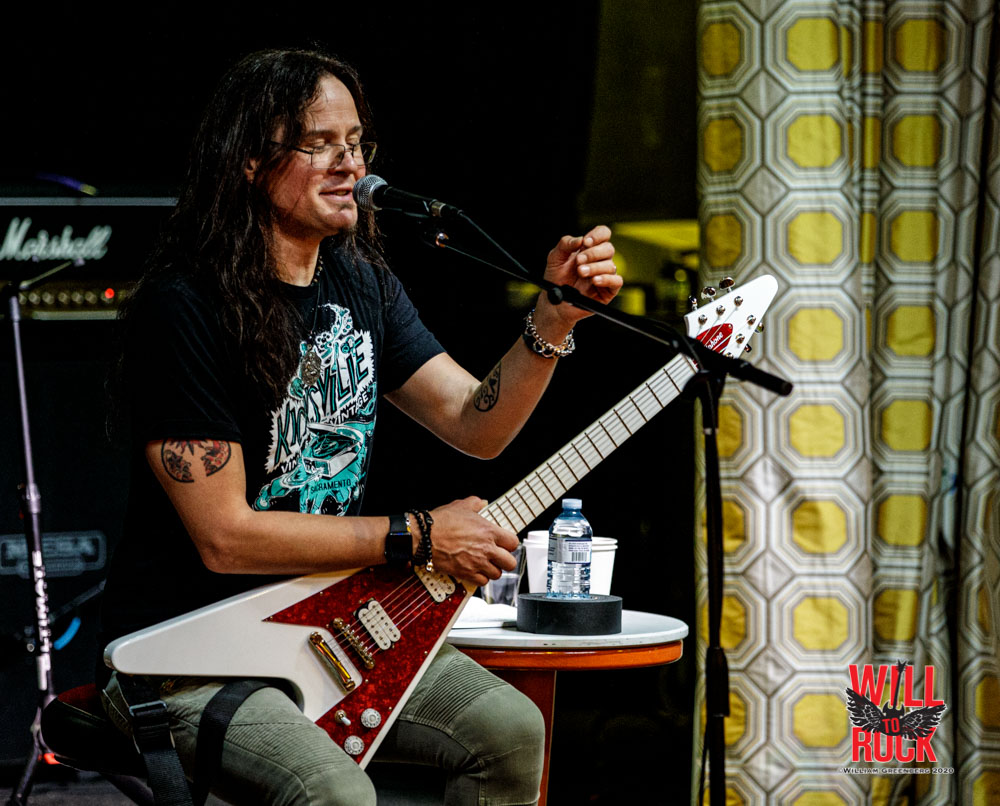 I caught a portion of Tesla guitarist, Dave Rude’s guitar clinic.  When I saw him he was discussing not having to add notes at every instance.  Instead of adding another run, try to bend a note and let it linger a bit in place.  Giving a little more feel to a lick. Dave was personable and funny and those in attendance seemed thoroughly engaged. 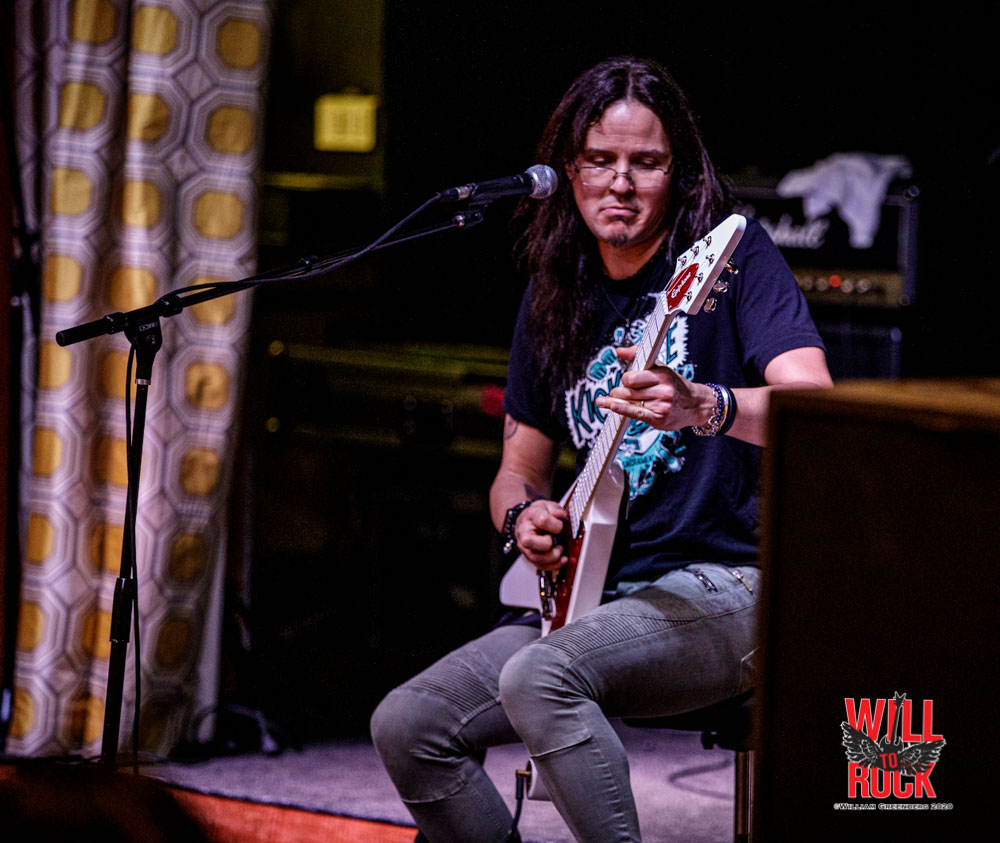 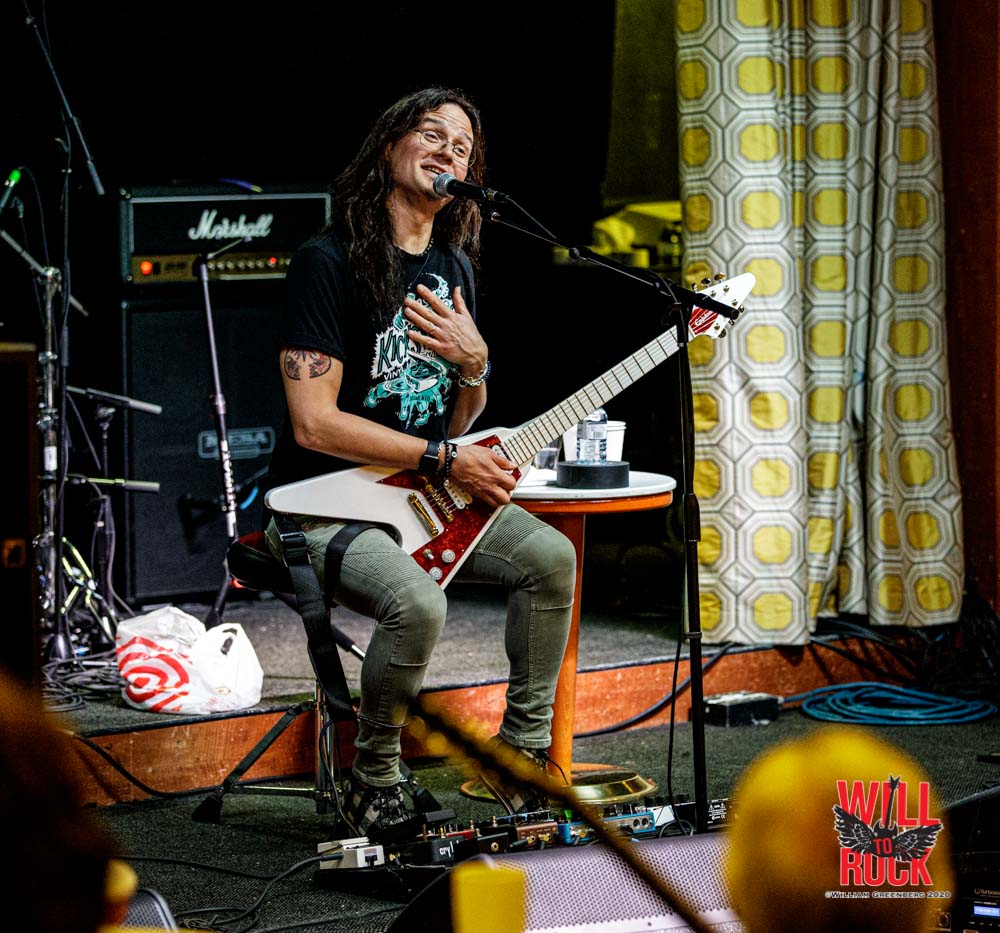