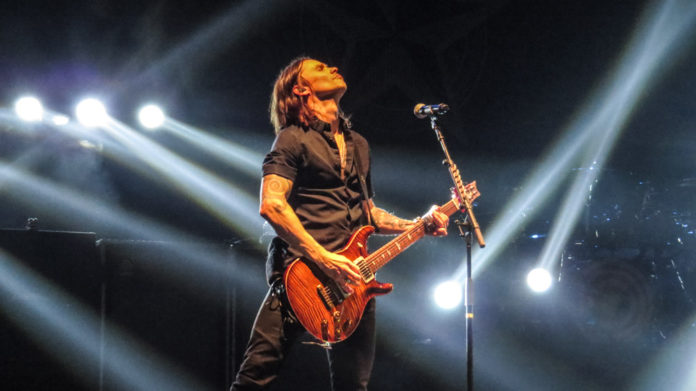 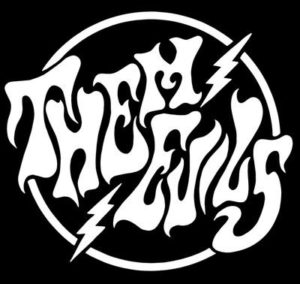 First up on the bill were local band, Them Evils.  A 3-piece Rock n’ Roll Band that came out on a limited stage and kicked the crowd in the teeth.  Their short set was full of raw energy and before I could get the words “AC/DC” out of my mouth, they had launched into a kick ass version of “It’s a Long Way To The Top…”.  As soon as I heard the customary concert joker shout out “FREEBIRD” prompting a smile and a “Suck My Dick” response from singer/guitarist, Jordan Griffin… I knew I dug this band.  Along with drummer, David Delaney and bassist, Jake Massanari, this small band make a big noise!  Do yourself a favor and check them out March 6th at The Roxy opening up for Steel Panther. 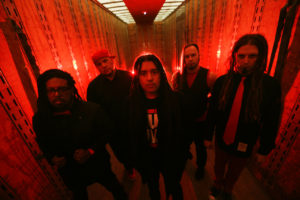 Next up were Special Guests, Nonpoint.  This is a band that have been around for almost 2 decades and are finally turning a few heads and making people take notice.  Supporting the release of their 9th album, “The Poison Red“, this 5-piece band from Florida proved a fitting bridge to the evening’s headliners. 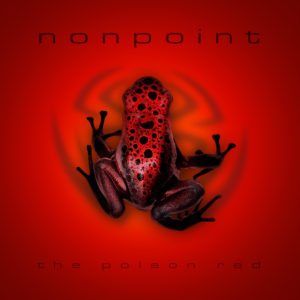 Nonpoint’s next tour should be titled “Silhouetted and Dredded”, because that is what we saw in front of their large UFO light-beam strength rigs.  Their set set was heavy and melodic, and Nonpoint aren’t afraid to write songs that build in intensity.  Definitely worth checking out if they pass through your town. 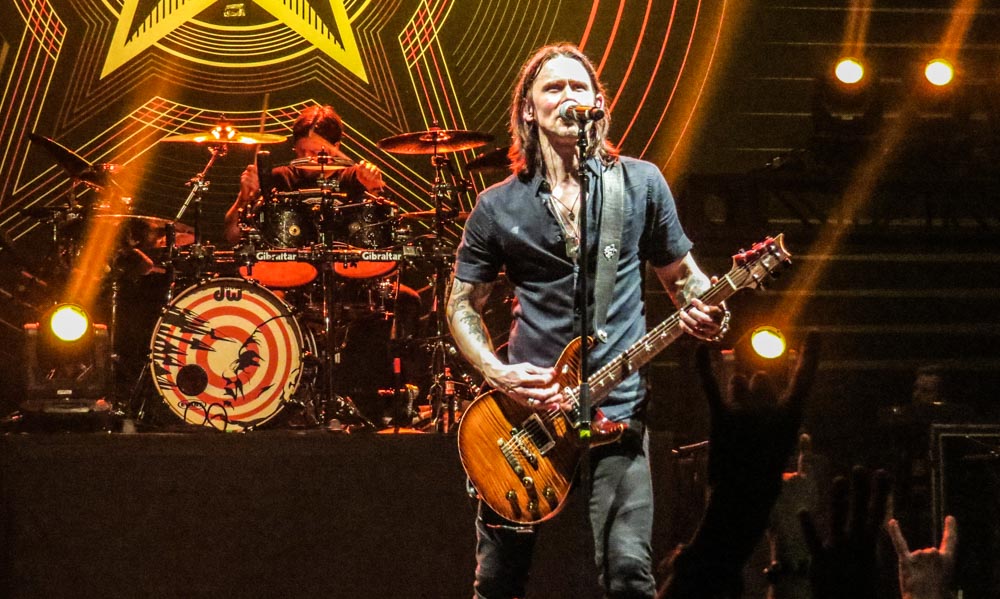 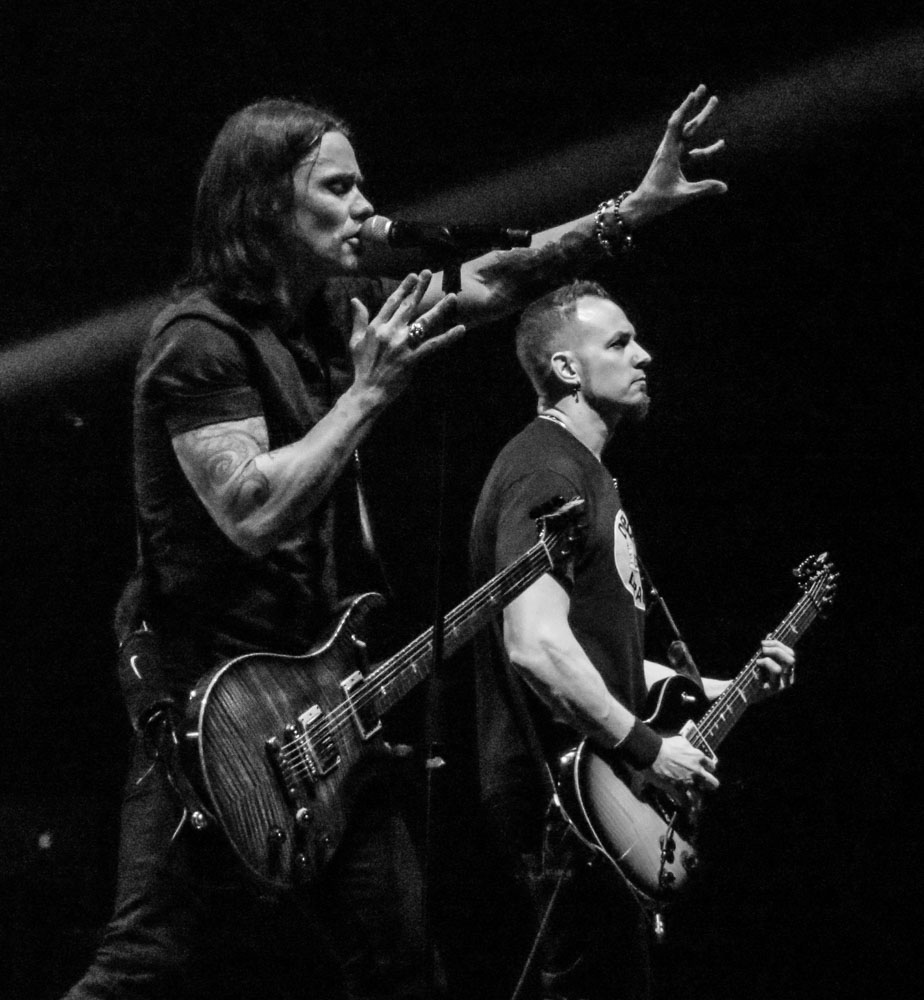 So why are Alter Bridge playing stadiums across Europe, and The Wiltern in Los Angeles?! How is this their first Headlining tour in the States?! Could it be the stigma of that C word band from long ago?  I’ll admit it, it’s the reason I wasn’t an early adopter of their albums, and more the fool am I!  But don’t get me wrong…America wins!  We get to be up close and personal with a band of this caliber. And a packed Wiltern on a rainy Sunday evening was a testament to the draw of these four guys. 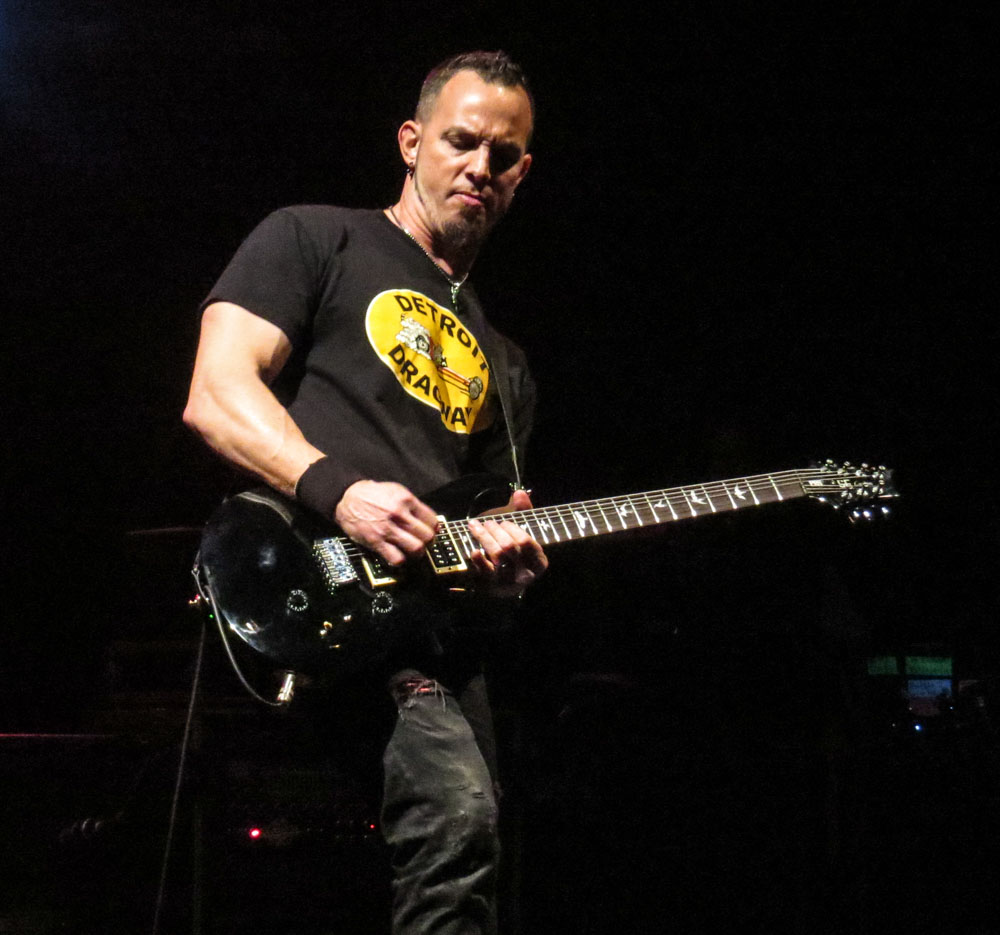 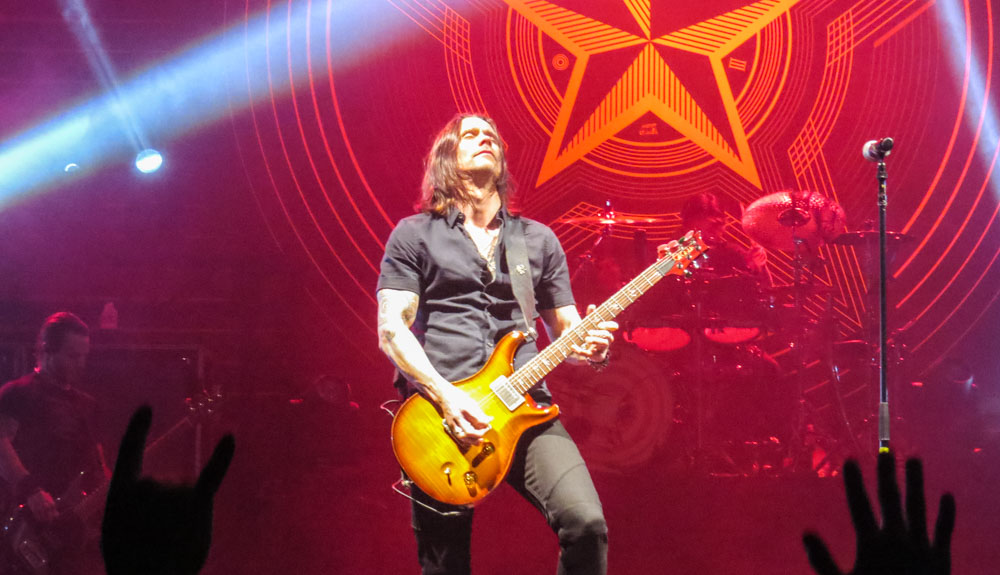 This band is all about the music.  Myles Kennedy isn’t spending time discussing the issues of the day or giving long speeches to intro songs.  The longest interlude of the night was to tell the crowd that his bummer of a day, after finding out his basement had flooded that morning, had turned right around due to the energy and enthusiasm in the room. 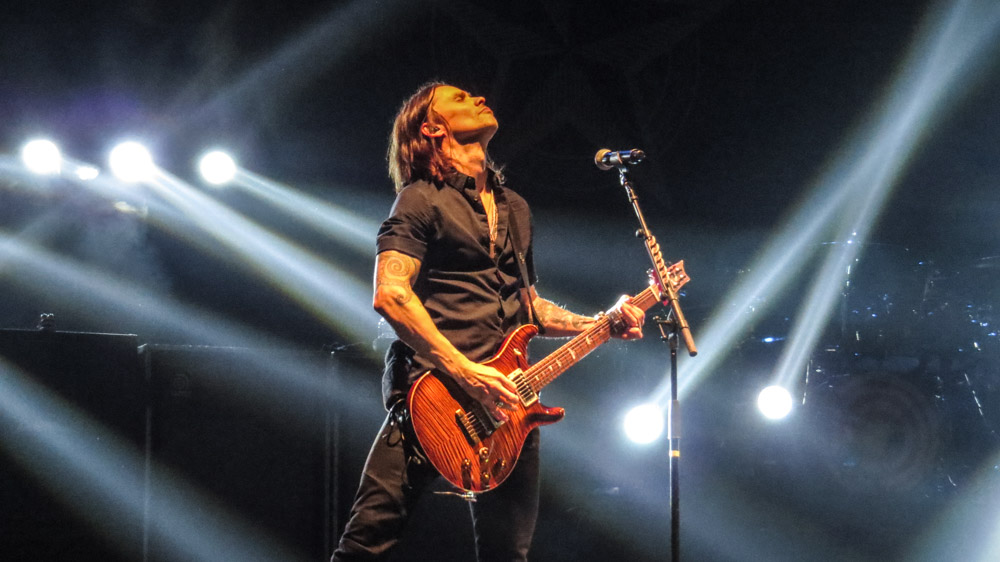 I’ve seen this band dubbed as a Rock band but seeing them live for the first time they are a METAL band!   And songs like opener “The Writing on the Wall, “Addicted To Pain” and “Ties That Bind” came Fast and HEAVY! Not to say that this band don’t have a touch for the lighter melodic side which was shown on “My Champion” and Myles’ solo, acoustic version of “Watch Over You”.

Myles Kennedy’s voice never disappoints.  And everyone knows what a guitar God Mark Tremonti is, but for the uninitiated, they learned that Myles’ guitar playing is just as impressive, often trading off solos with Mark (Including a dueling solo between the two during the encore). Not to be outdone vocally, Tremonti jumped on lead vocals for a kick ass version of “Waters Rising” from “Fortress“. The band played for almost 2 hours, churning out 18 songs that had the crowd, moshing to, singing along with or fist pumping their hands throughout the entire show.  Of course none of this is possible without the solid backing of Brian Marshall (Bass) and Scott Phillips (Drums) who perfectly anchor the core of every song.

The set is perfectly balanced with a generous dose of cuts from all 5 of their offerings, with a healthy representation from their latest, “The Last Hero“.  Only disappointment for me was trading out new song “Crows On A Wire” for “Island of Fools“. 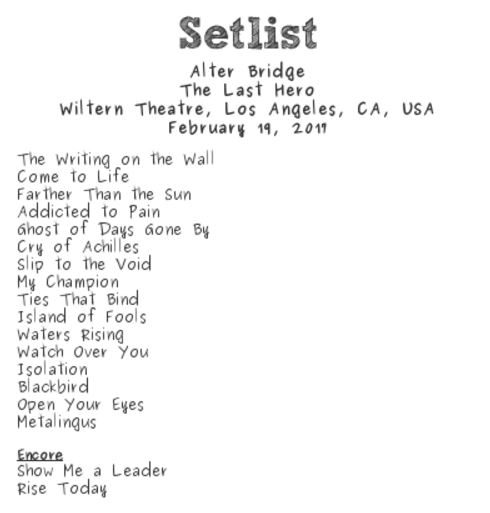