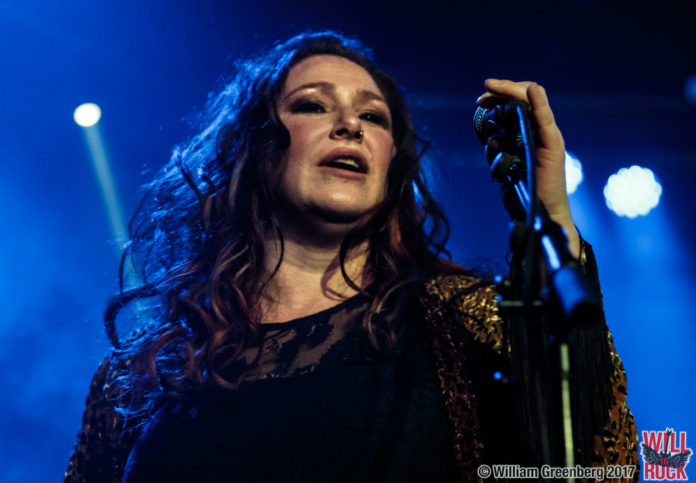 So…..  Fast forward 6 months from the last time I saw Tiffany in concert at the Canyon Club, and what has changed?  Well…  Not much..and a Lot!  Tiffany’s “Million Miles” tour continues, and on Wednesday night she and her band made a stop at the legendary Whisky a Go Go in Hollywood, CA. 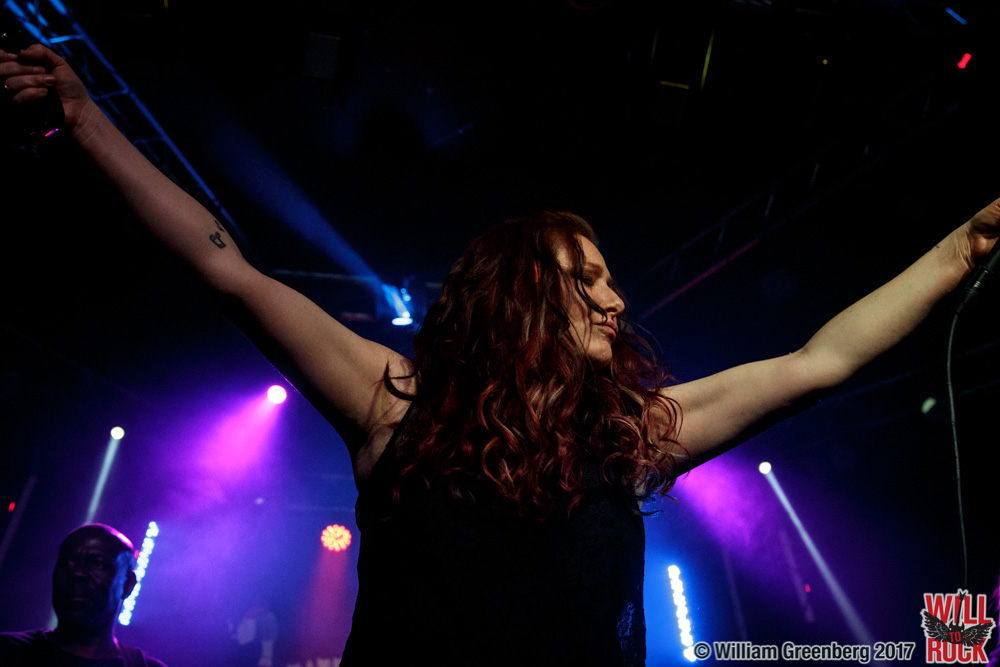 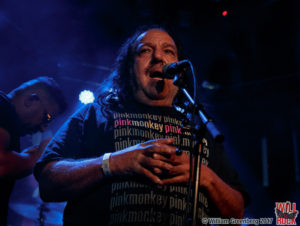 And it was…Tonight was more electric and concert-like and definitely lived up to the long history that the Whisky has hosted.  Tiffany likes to tailor the setlist for each individual show and tonight was no different as she offered a broad selection from her career which thrilled all the die-hard fans who showed up to worship their Pop Princess. 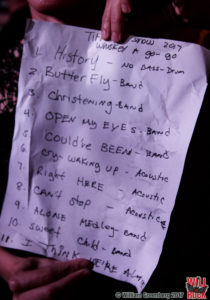 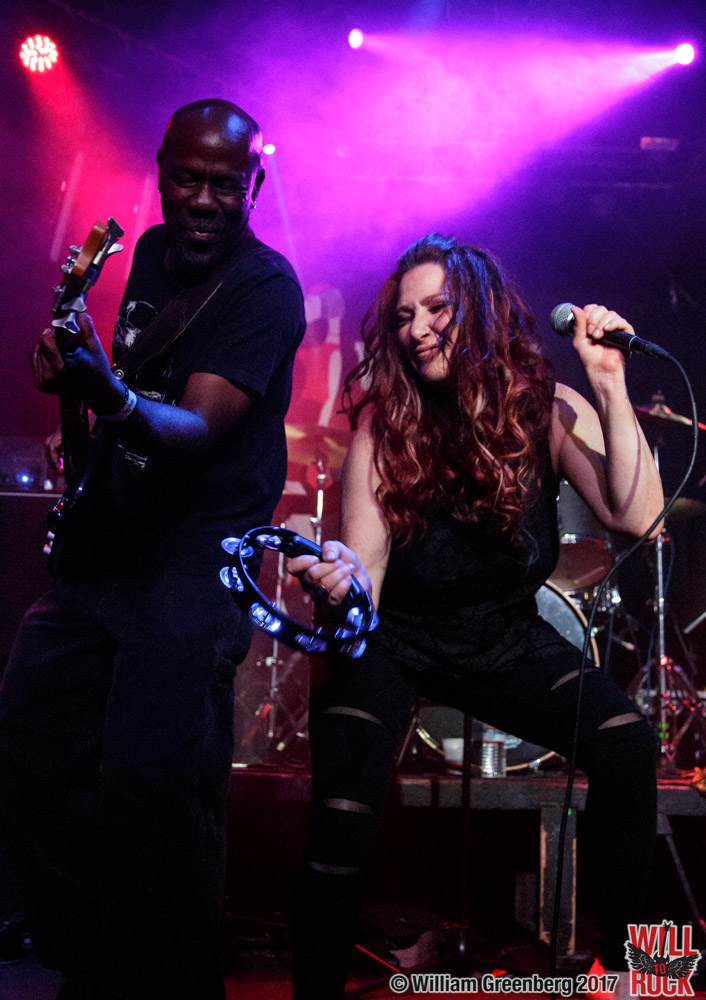 As with most shows everyone wants to hear the hits that made the artist famous, and the fans weren’t disappointed, but they were also treated to the more evolved side of Tiffany who has grown as a singer and a songwriter over the years. And with her most recent release, “A Million Miles”, has shared a selection of very personal and self-reflecting, contemporary songs that somehow fit ever so comfortably among her poppier, 80’s hits. 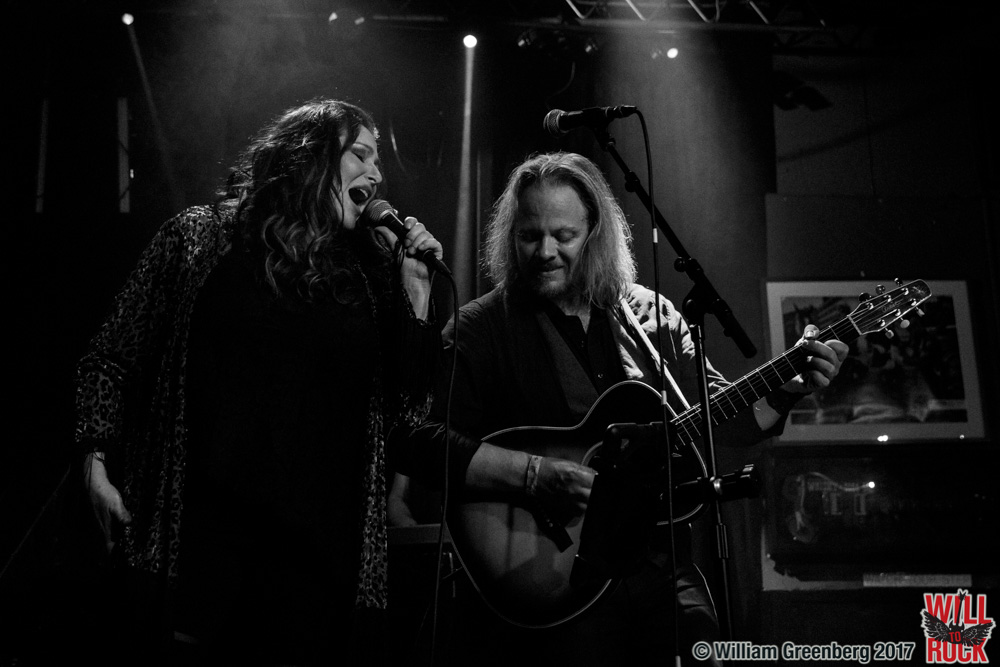 Standouts of the evening included “Right Here“, “Butterfly” from 2000’s “The Color of Silence” and latest single, “Cant Stop Falling“.  Other highlights for me were a snippet of “Radio Romance” and my favorite, “Could’ve Been“. 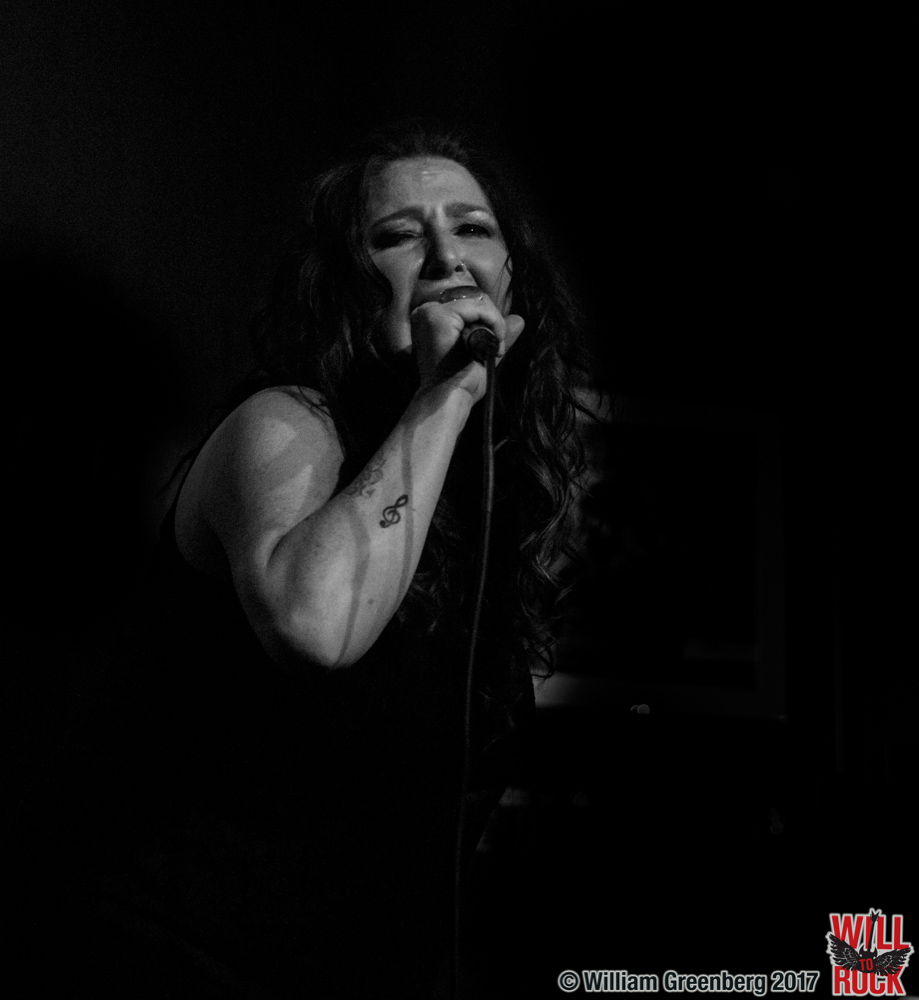 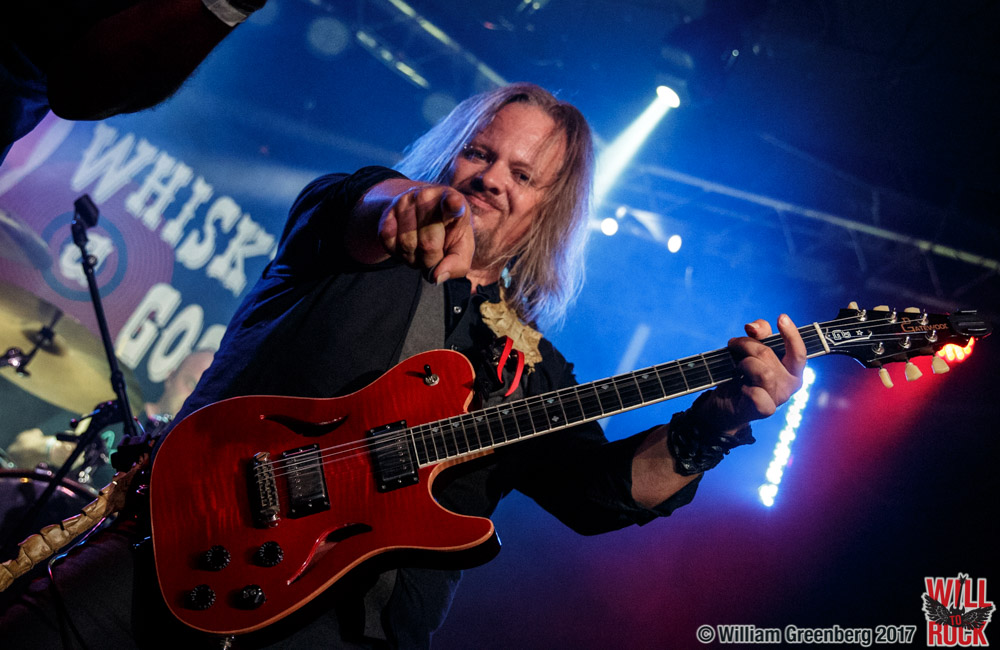 One thing is sure, Tiffany likes to Rock which she proved with an impromptu appearance on Tuesday night at the weekly Ultimate Jam, by getting up and singing GnR’s, “Sweet Child Of Mine”, which she also recreated for her fans on this night.  She also added an 80’s medley of some of her female heroes that included Heart’s “Alone“, The Eurythmics’, “Sweet Dreams“, Stevie Nicks’, “Edge Of Seventeen” and Kim Wilde’s, “Kids In America” which led into her own version of The Beatles’ “I Saw Him Standing There“. 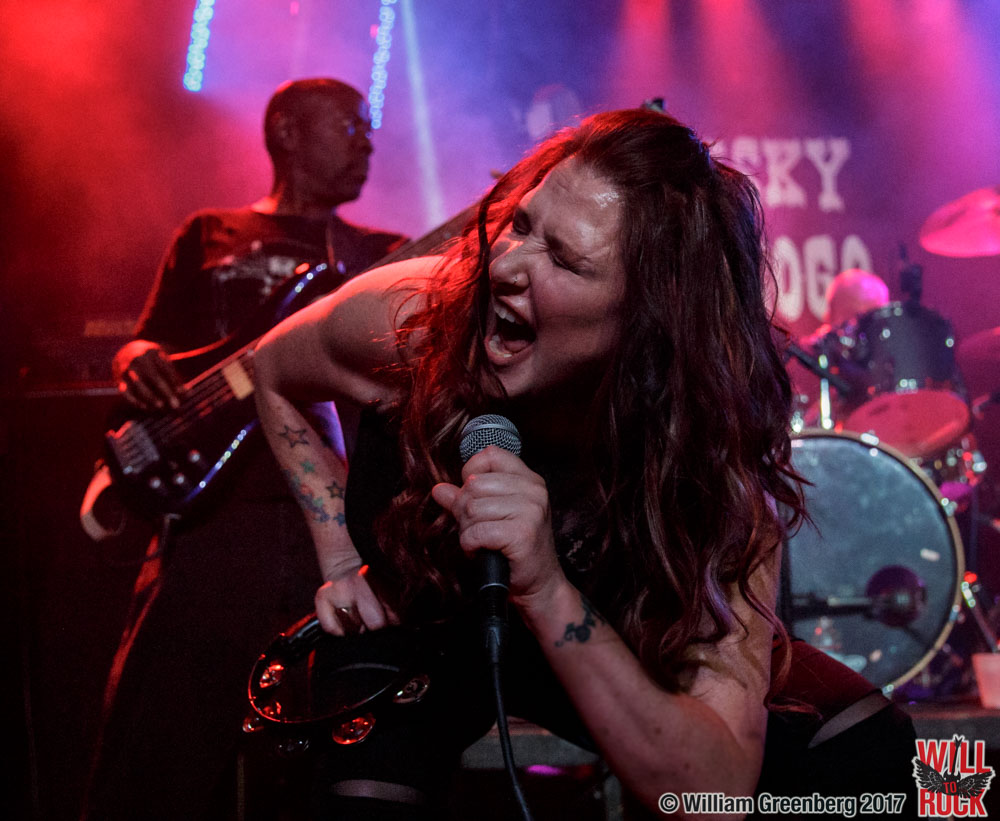 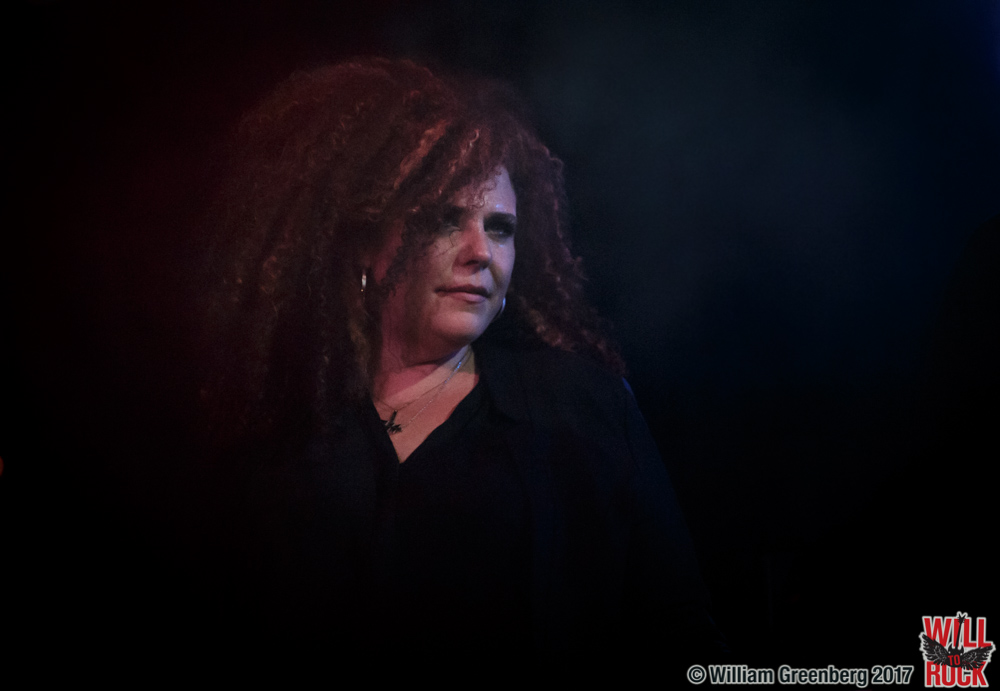 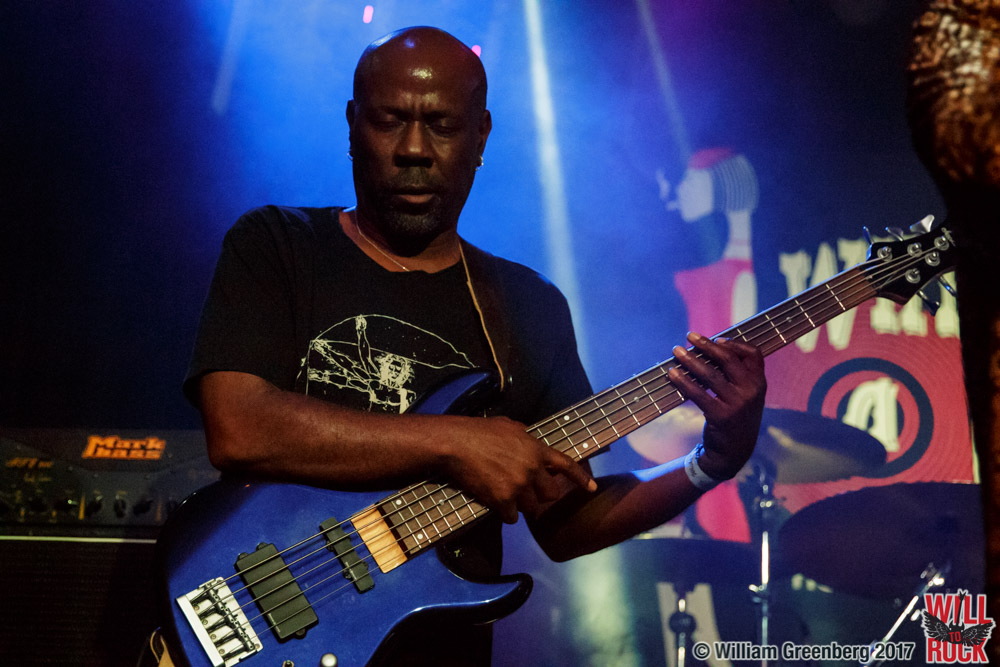 Of course no woman is an island unto herself and Tiffany’s band is a solid assortment of amazing musicians.  First time around the stripped down show included her amazing guitarist Trevor Finlay, musical director and keyboardist, Tony “TC” Castillo and back-up singer, Jen Friend who has an incredible voice, offers amazing harmonies, and has a smile that lights up the stage. This time around it was a fuller affair with the addition of guitarist Mark Alberici , bassist Mark Wickliffe and drummer Greg Thiel. 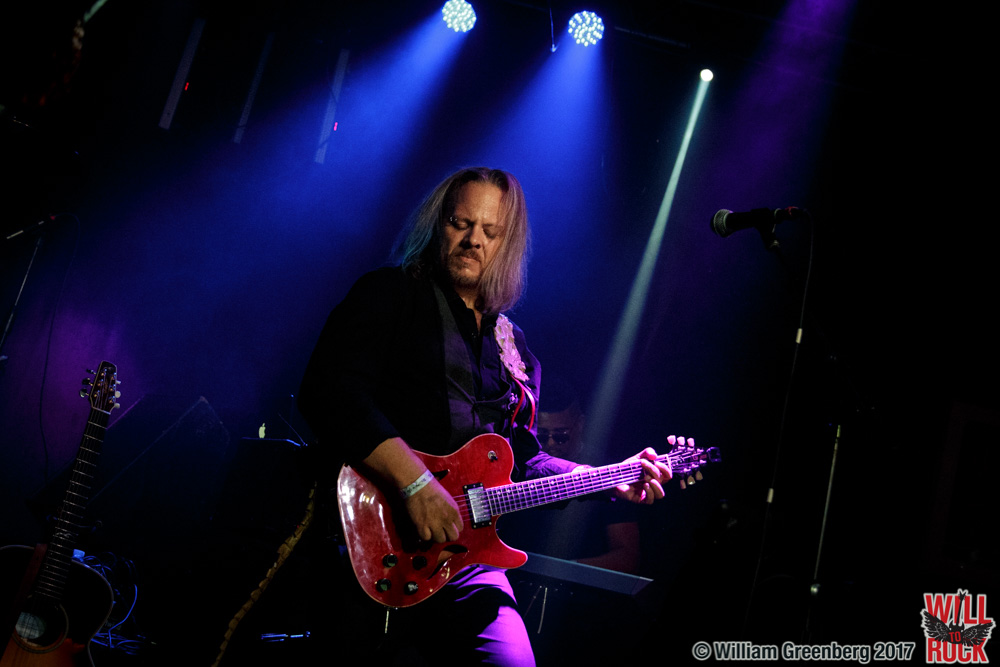 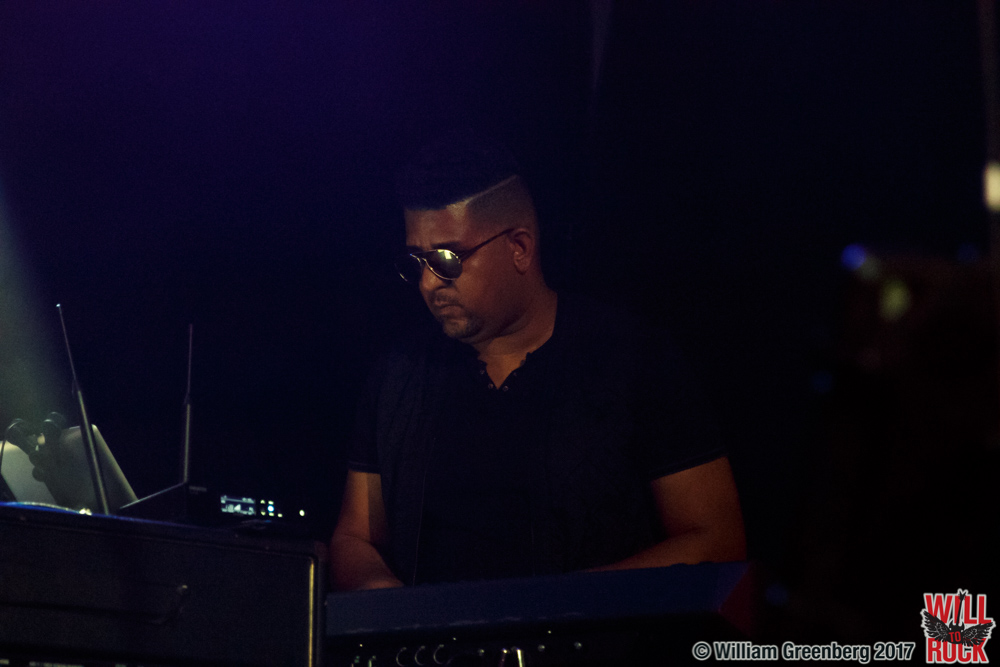 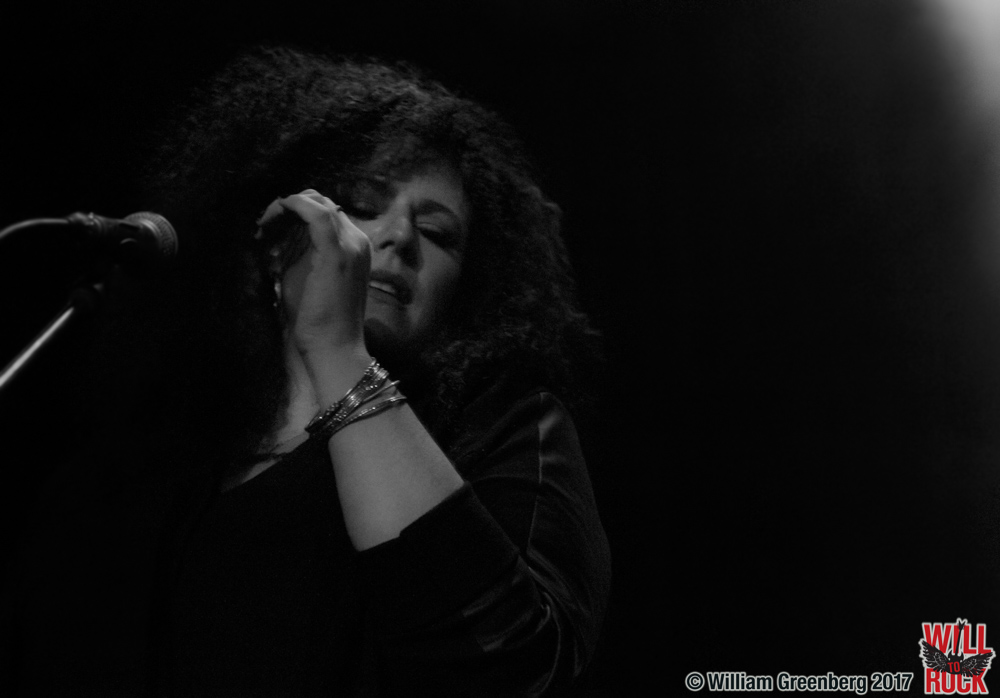 One thing about Tiffany is that she loves her fans and they love her.  A few of those notable fans in the audience tonight included, Lance Bass (NSYNC), Johnny Martin (LA Guns, Adler) and megahost of Another FN Podcast, Izzy Presley (ACK! – A Tribute To Ace Frehley). 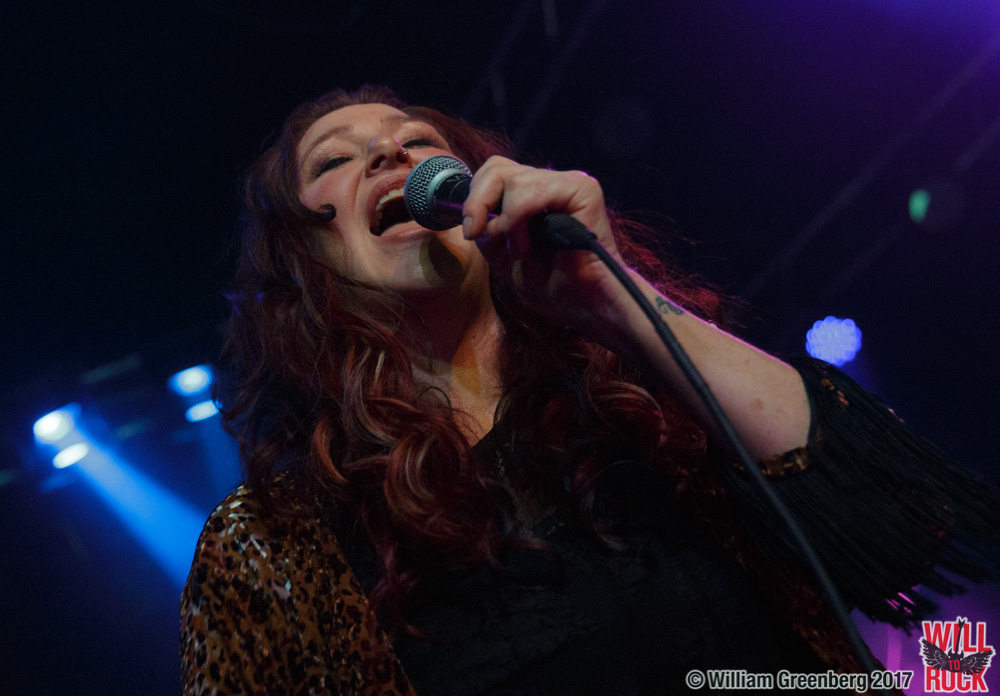 I look forward to seeing what the Red Headed Songstress has in store next….

My Interview with Tiffany March 2017