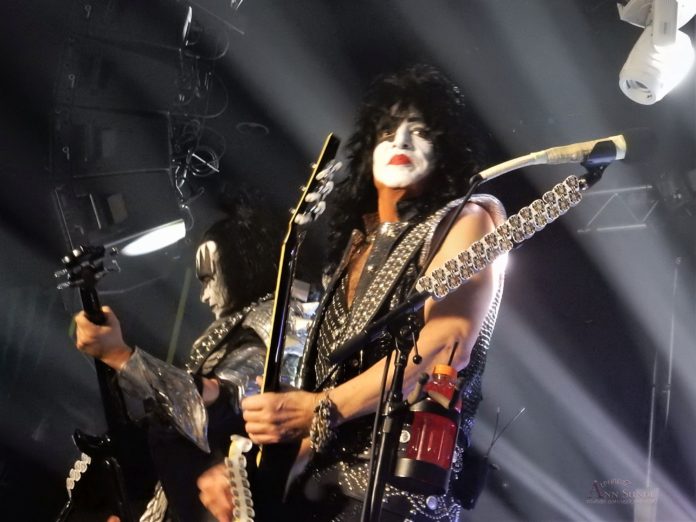 Ann Sunde was On Scene and Heard… 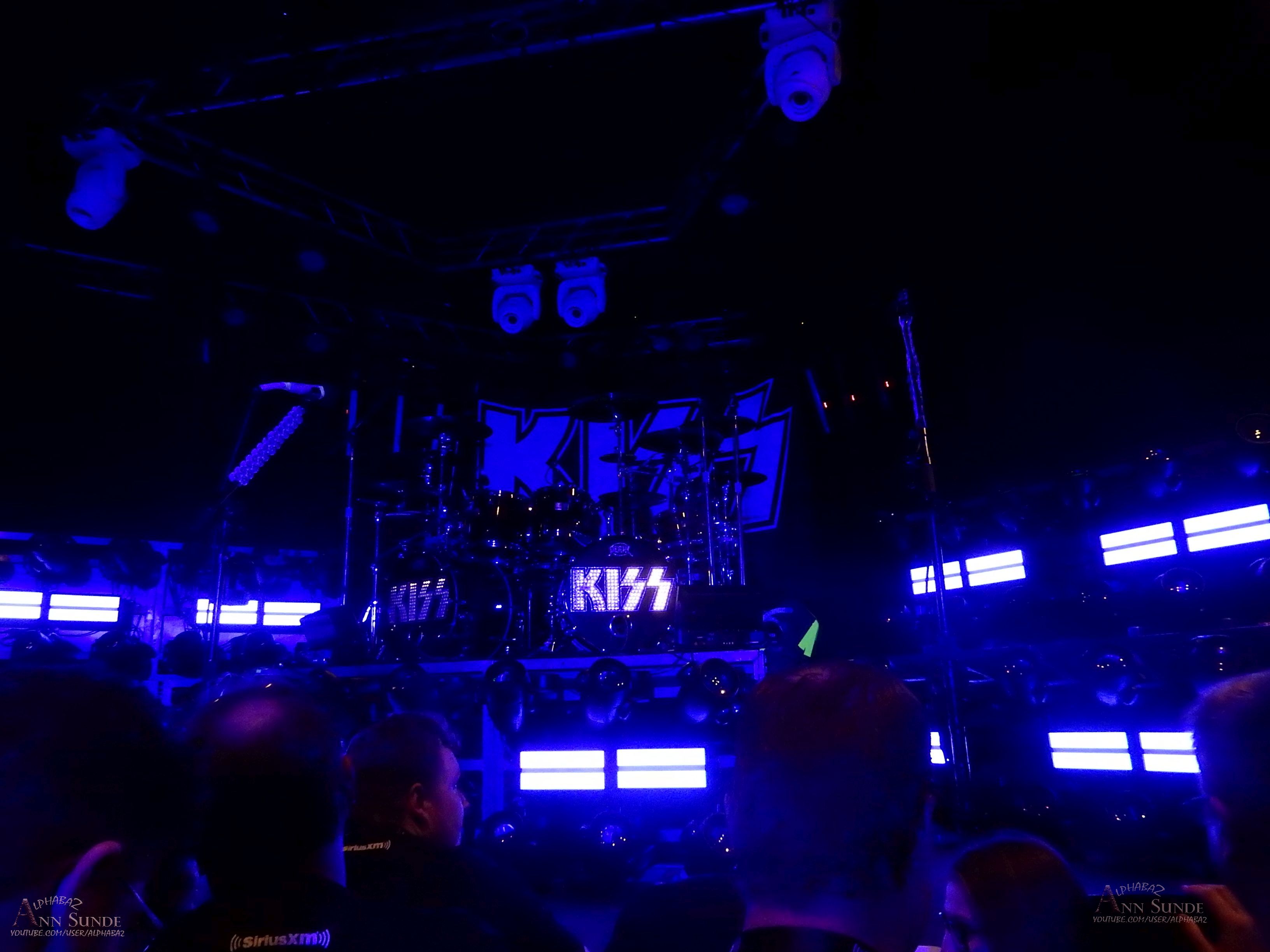 Wicked Lester was the name on the marquee at the Whisky a Go Go on February 11th.  In spite of the fact that was the band’s name from Paul Stanley and Gene Simmons’ early years, would people really have expected KISS to be at a club venue after decades of playing major arenas?  But there they were in full KISS makeup posing and strutting on the Sunset Strip. 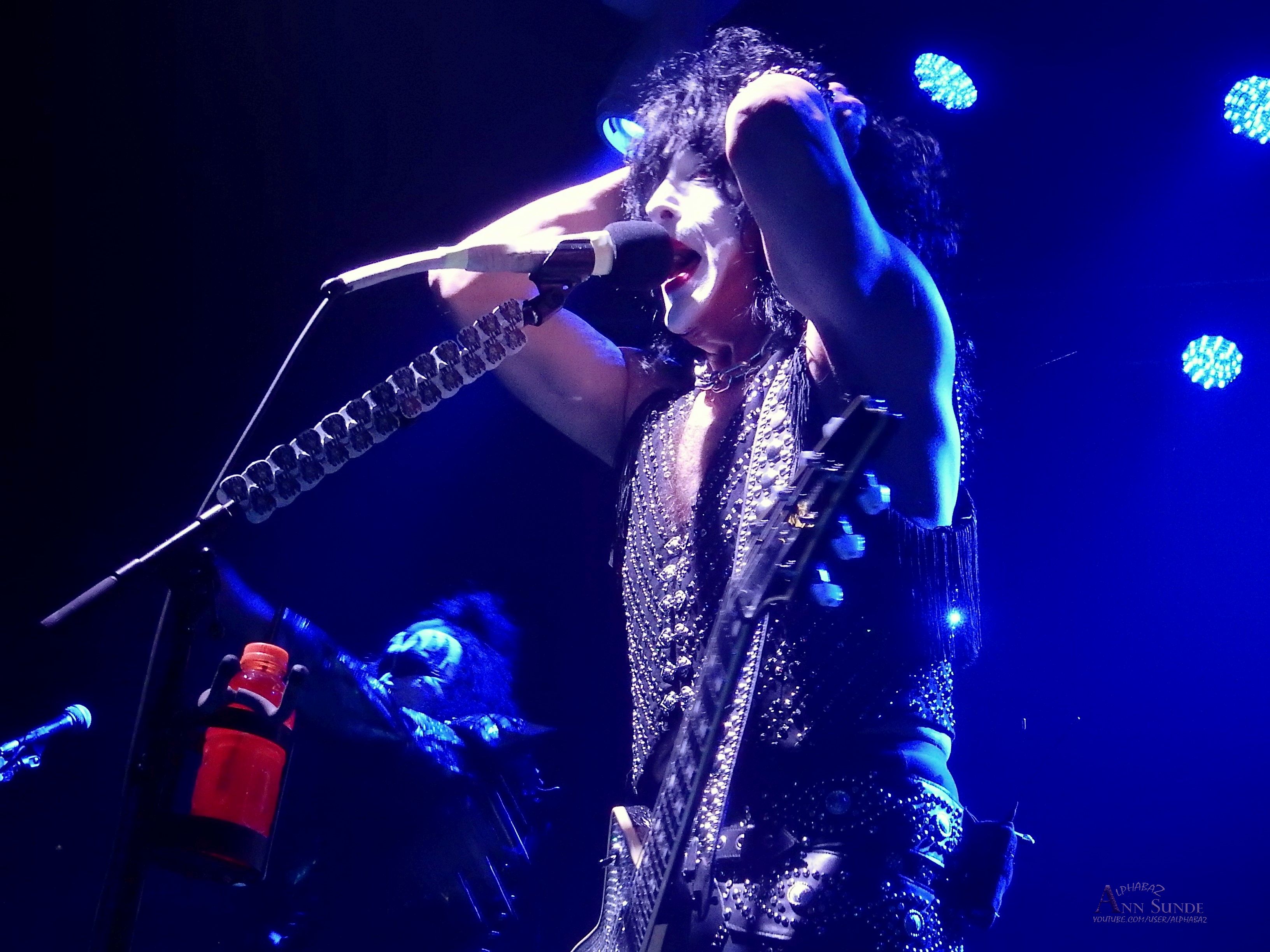 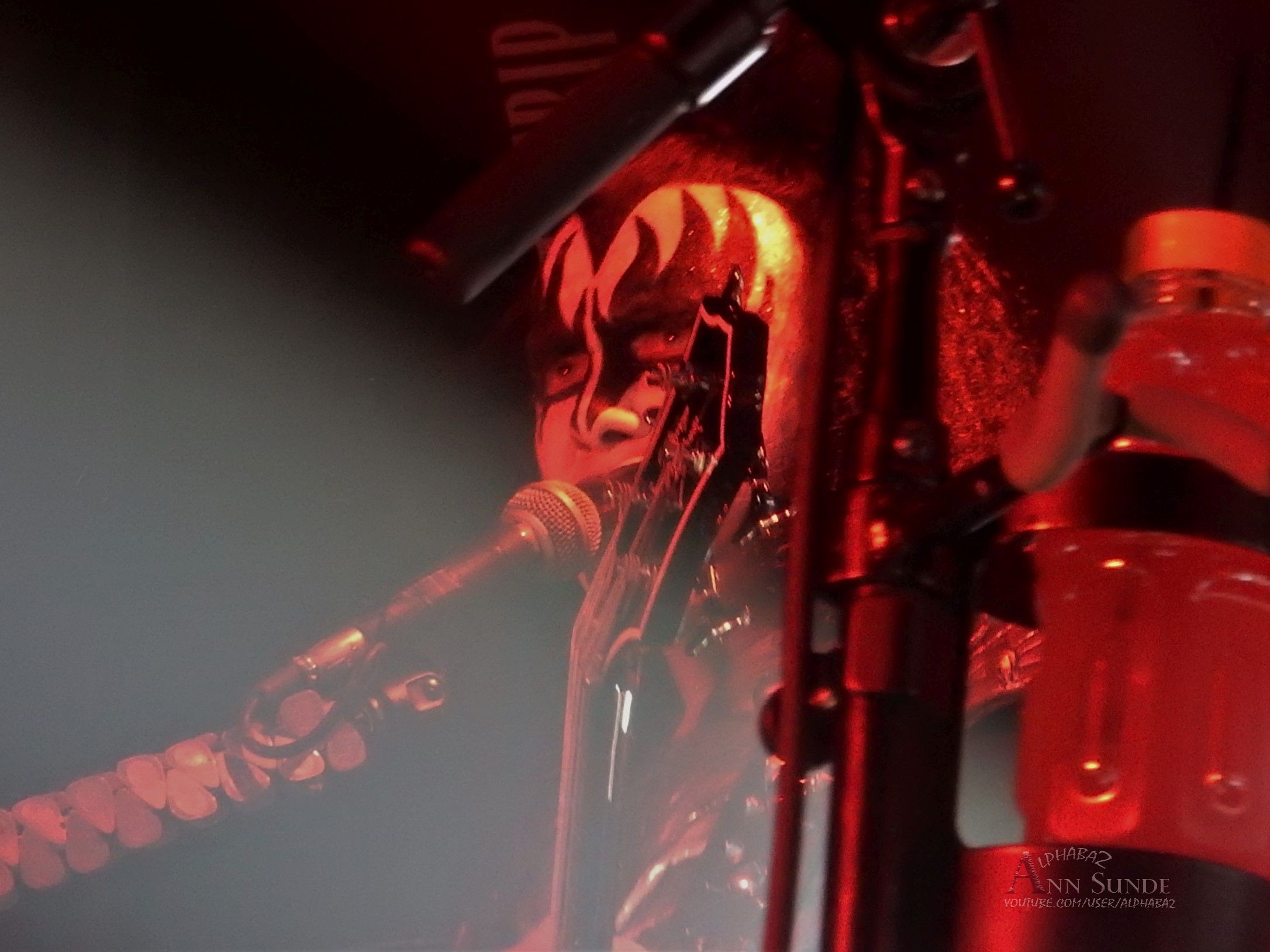 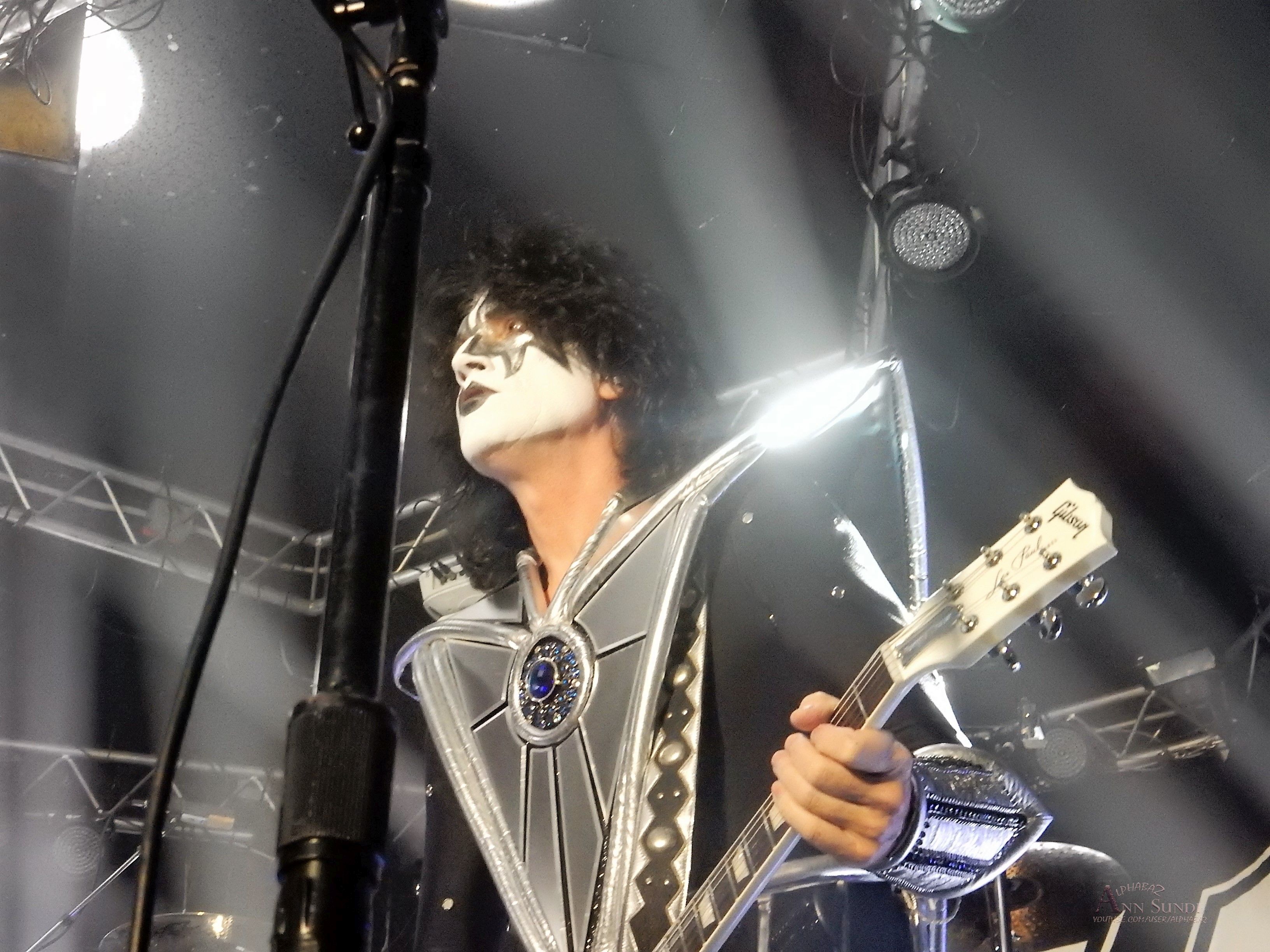 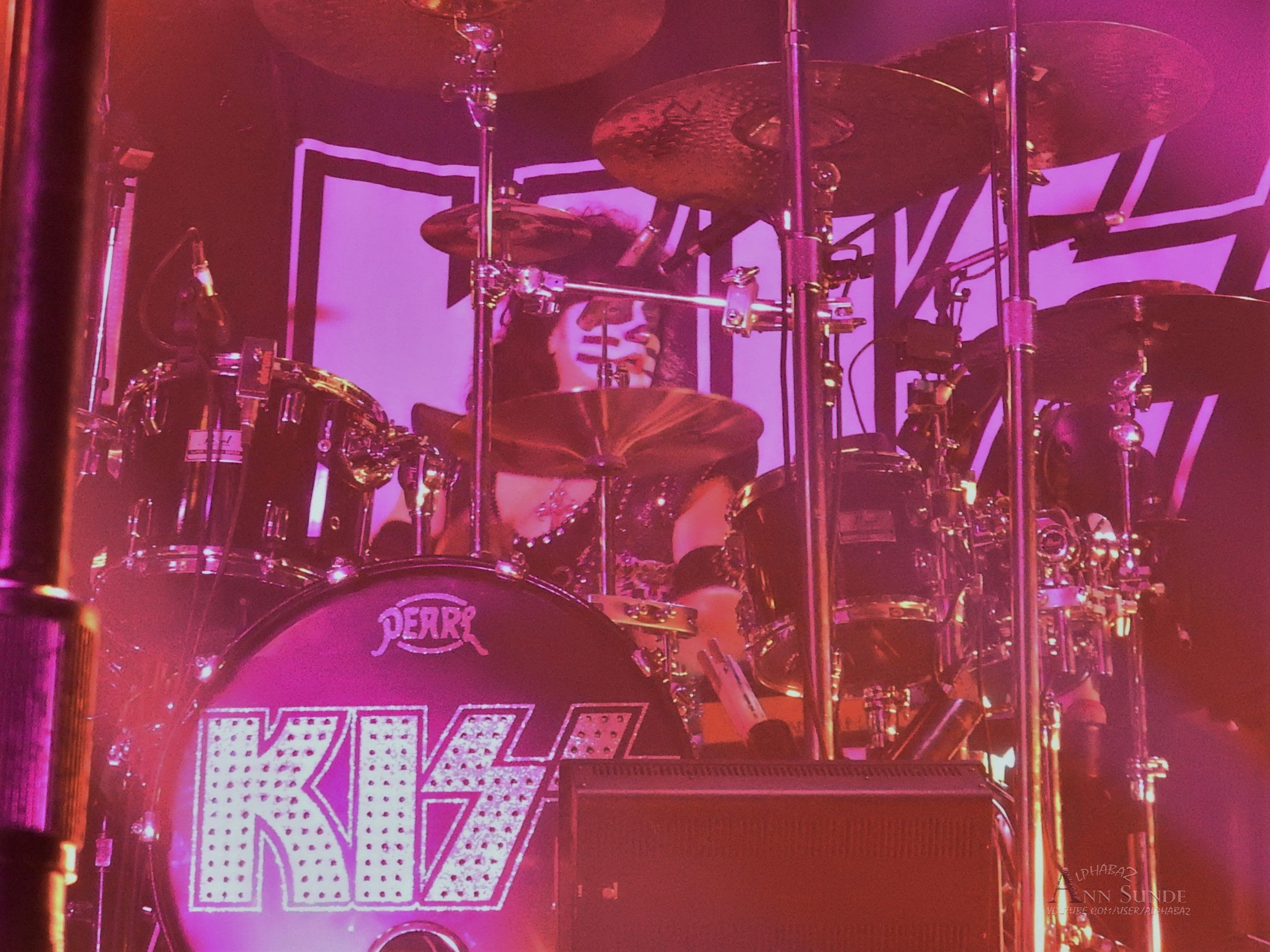 Tom Morello introduced them and the band walked in from the Sunset entrance right on to the stage, with a full house going wild.  Sirius XM sponsored the private event in honor of KISS’ End of the Road tour.  I was lucky enough to have been the plus one for an  acquaintance, a former Vietnam veteran who respects all that the band does for our country’s vets and who had won tickets in the Sirius XM contest.  I’m a former KISS KRUISER and never could imagine what it would be like to be so close to the band performing in full dress as the Whisky allowed me that night.  It was truly one of the best hours ever. 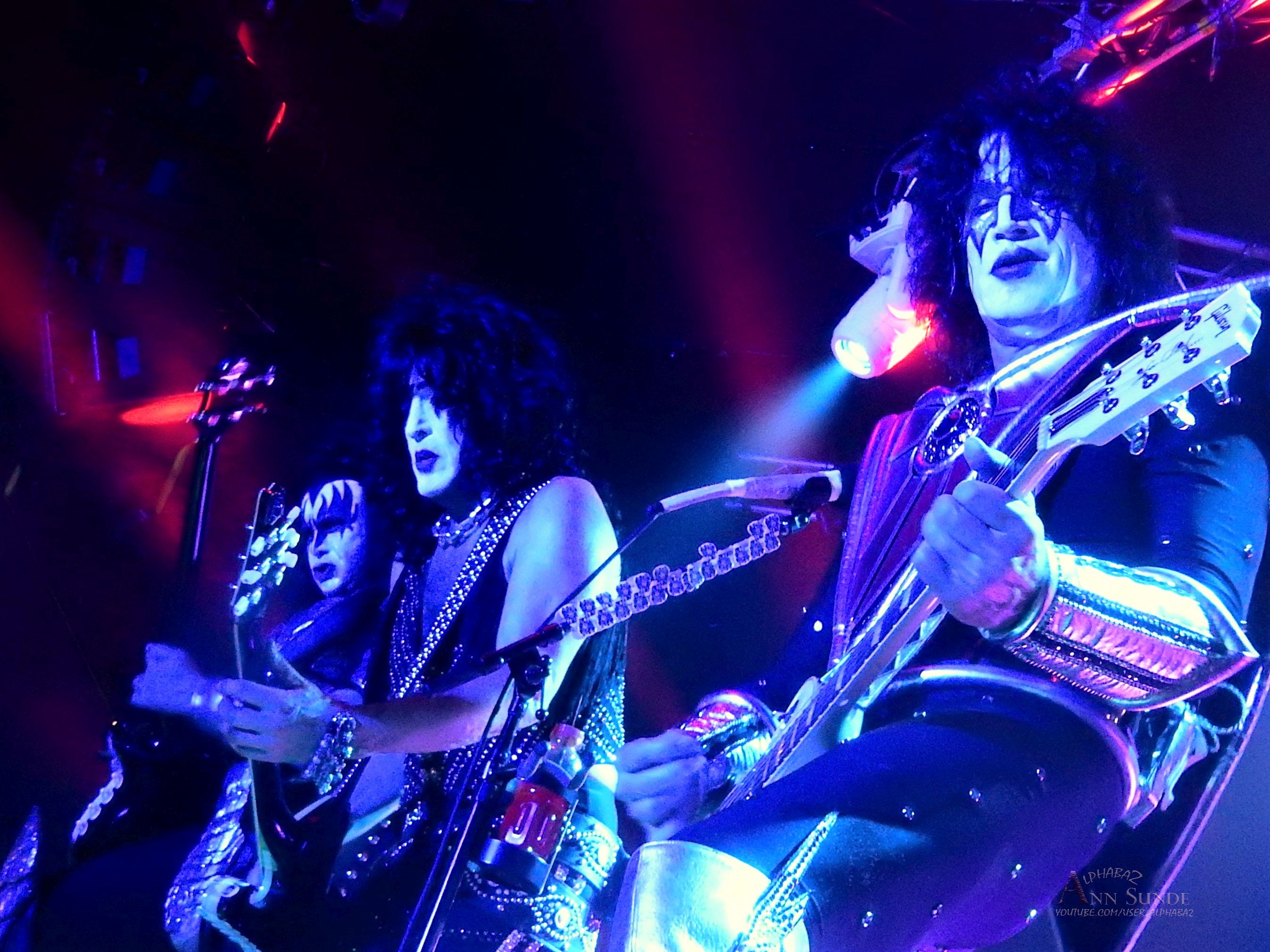 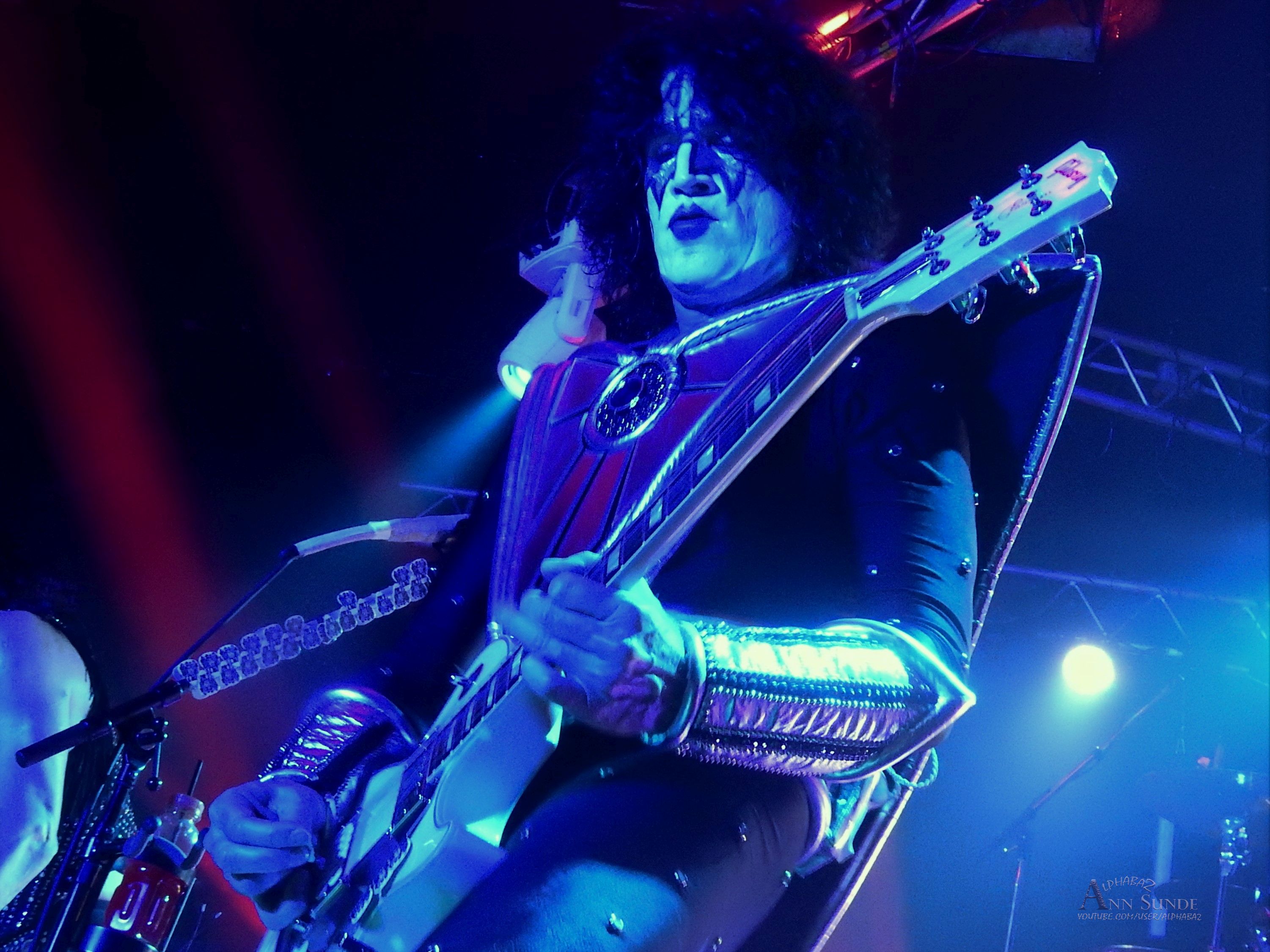 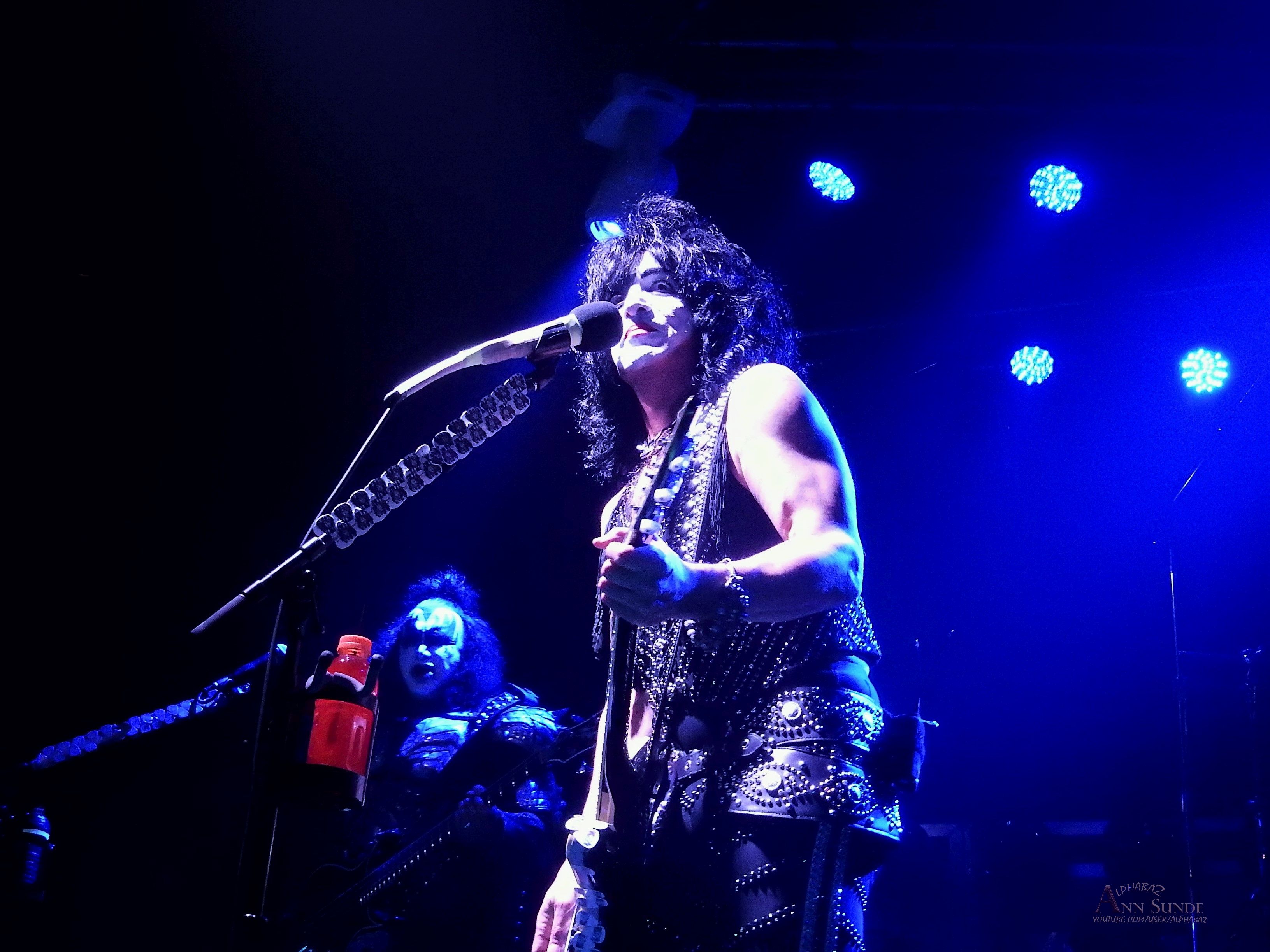 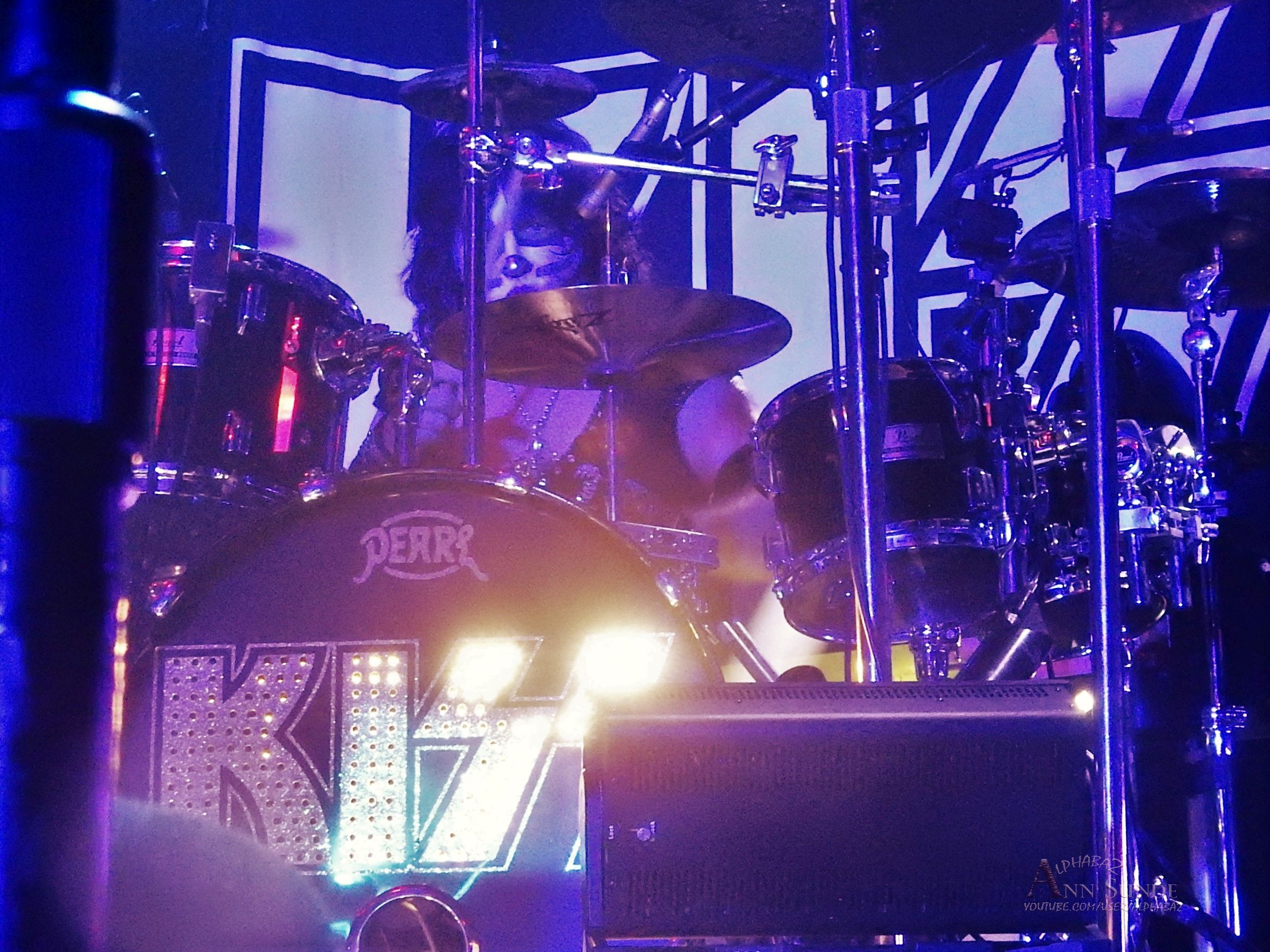 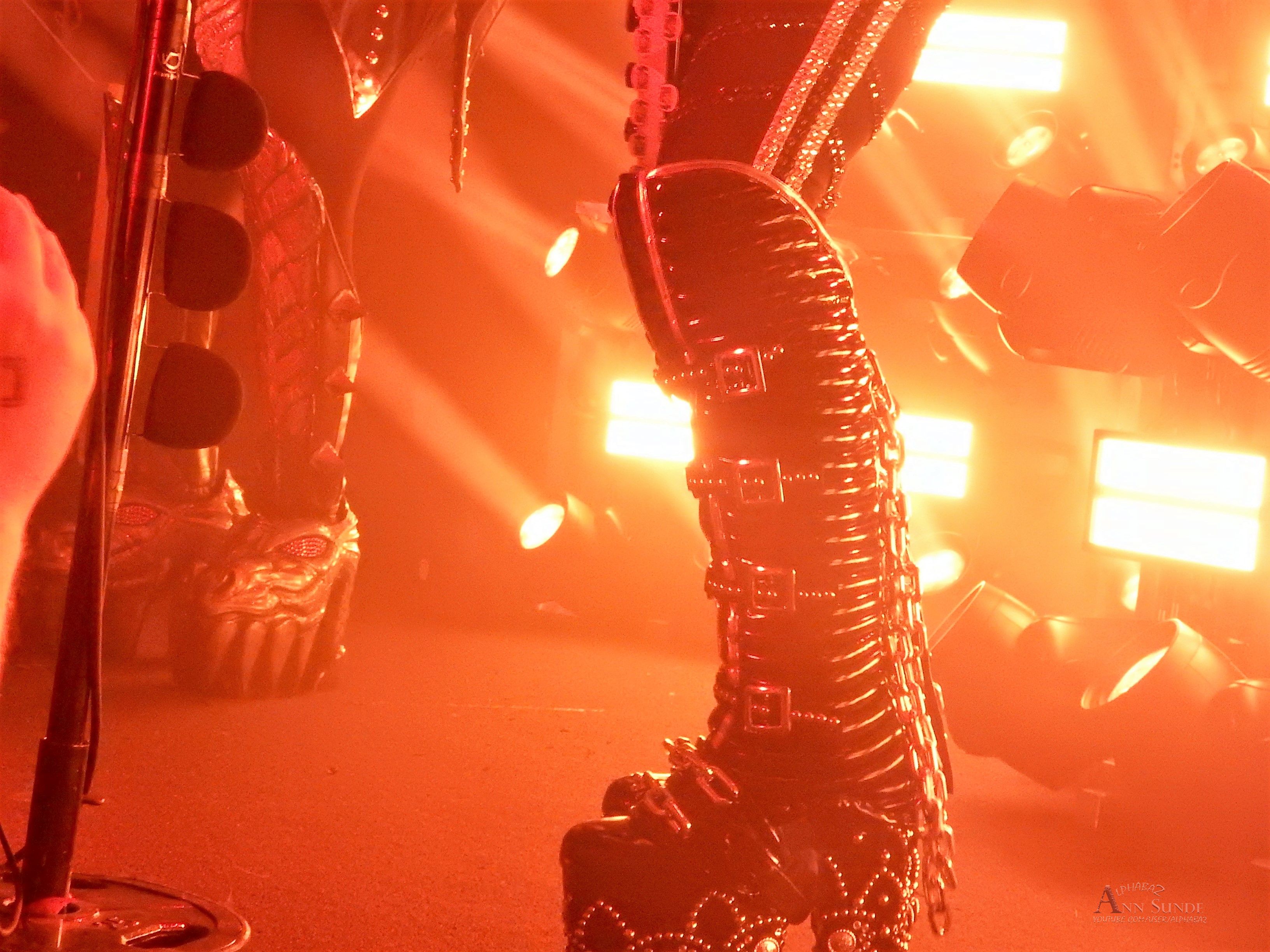 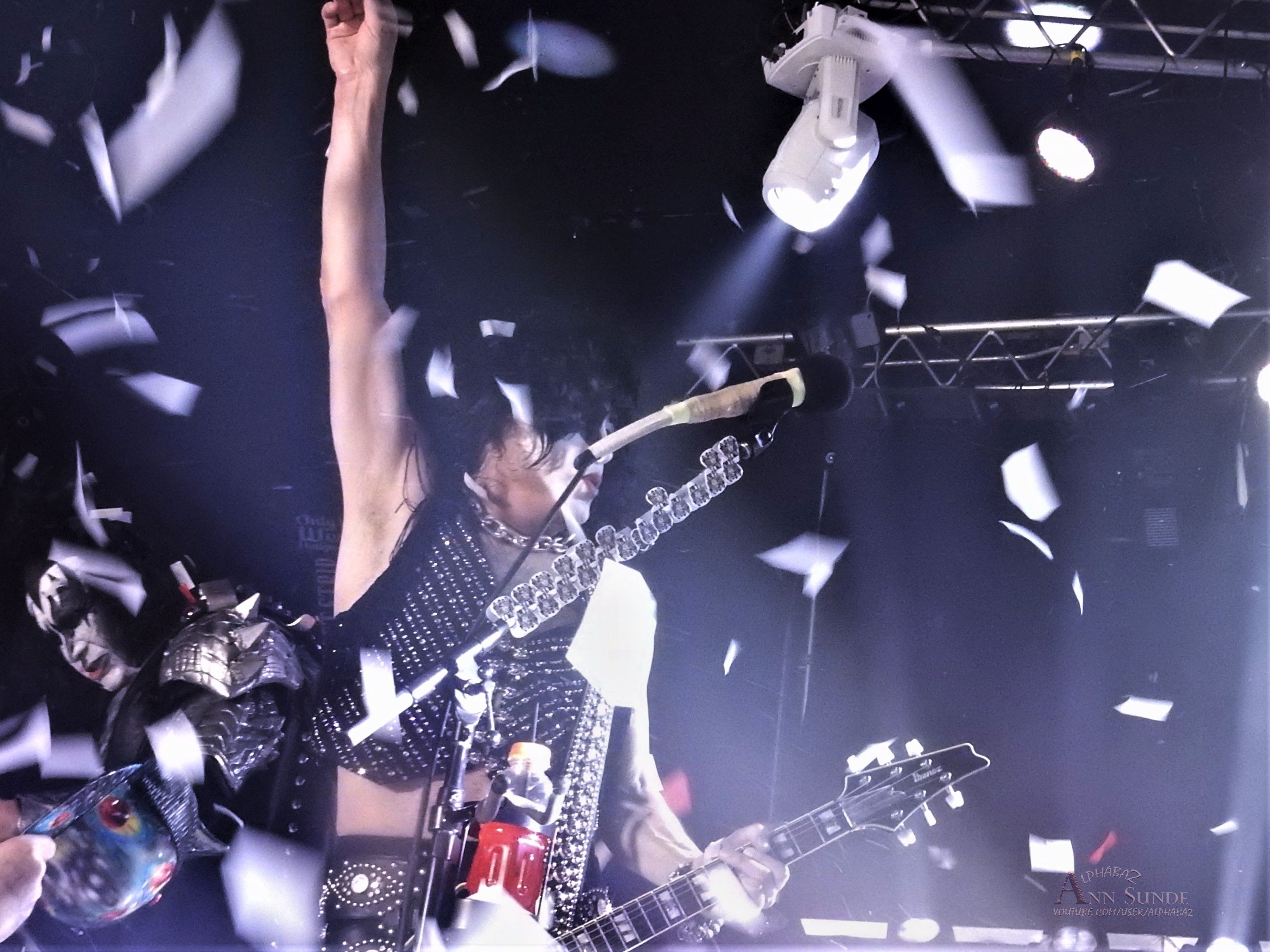