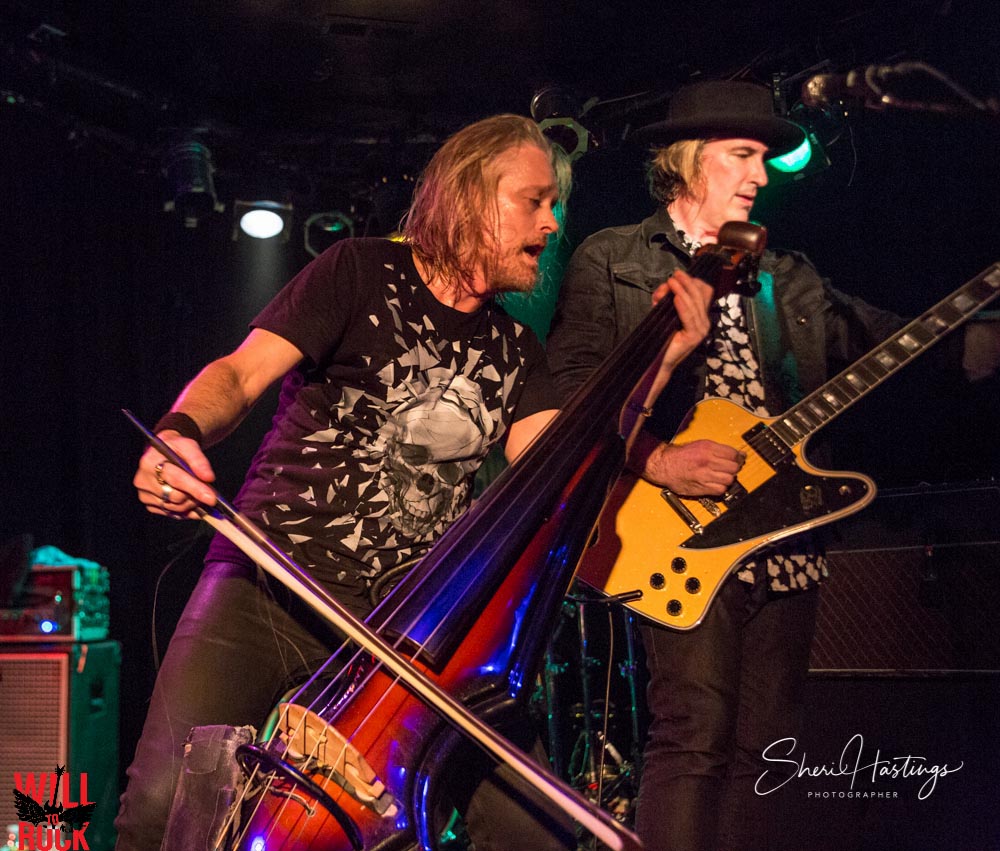 OWL the band, fronted by bassist Chris Wyse, performed a special show at the Viper Room in celebration of Chris’ 50th birthday. 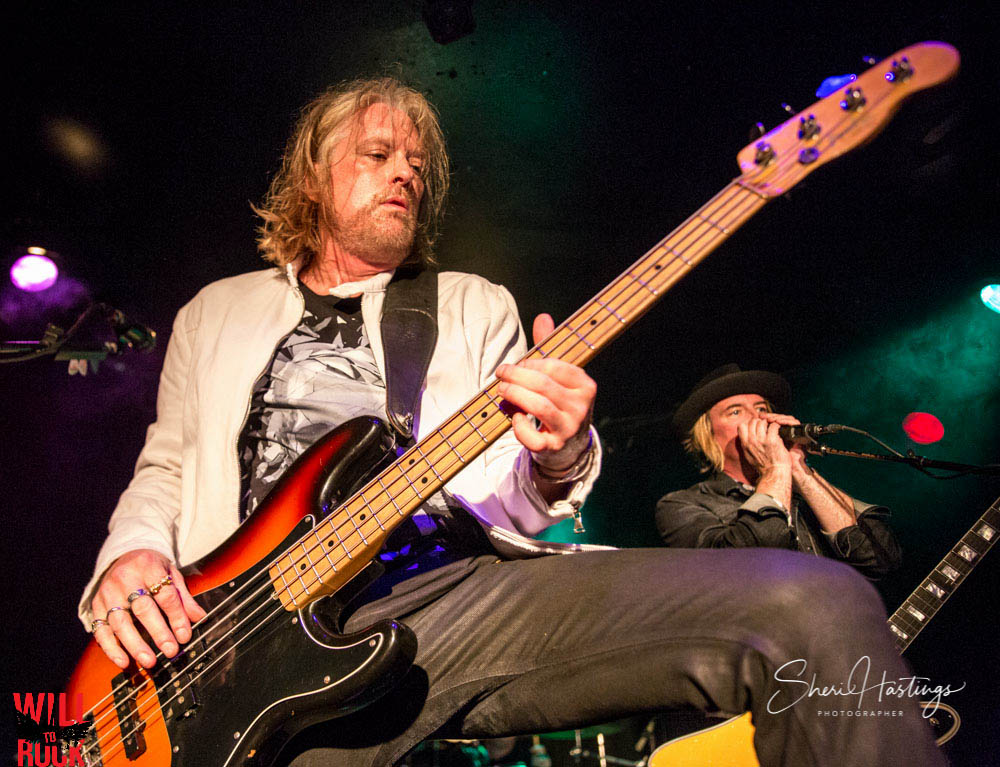 Chris along with drummer Dan Dinsmore and guitarist Eric Bradley, performed an hour + set of original music which was comprised of melodic grooves, heavy riffs, and on occasion felt almost psychedelic-like.  Not only is Chris a sought-after bass player (The Hollywood Vampires, Ace Frehley, The Cult, to name a few), he’s an entertaining frontman with a nice voice who really knows how to command a crowd. 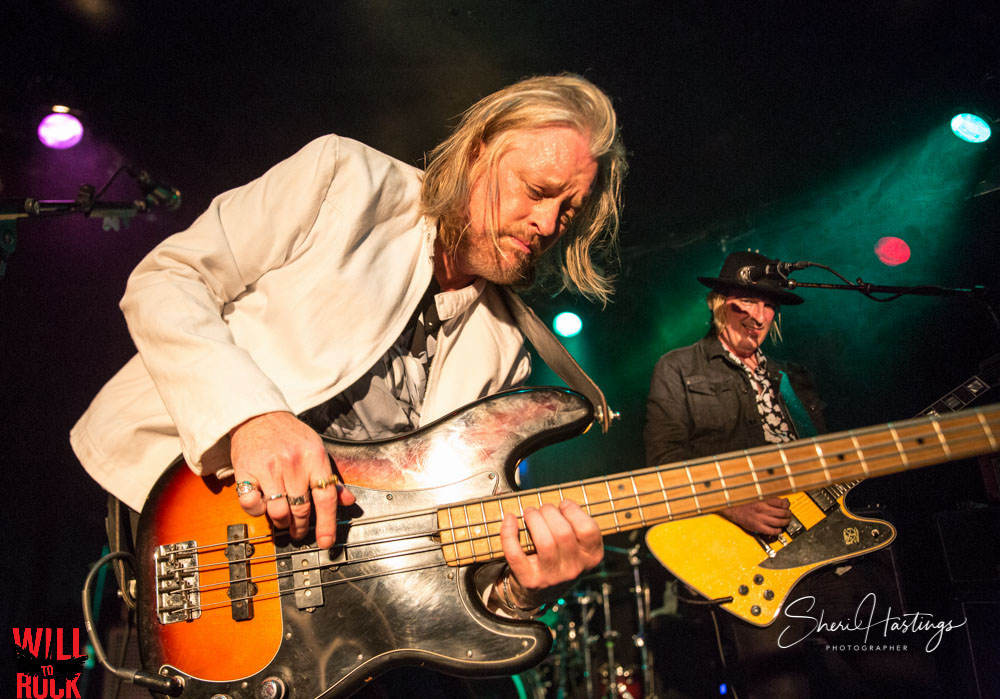 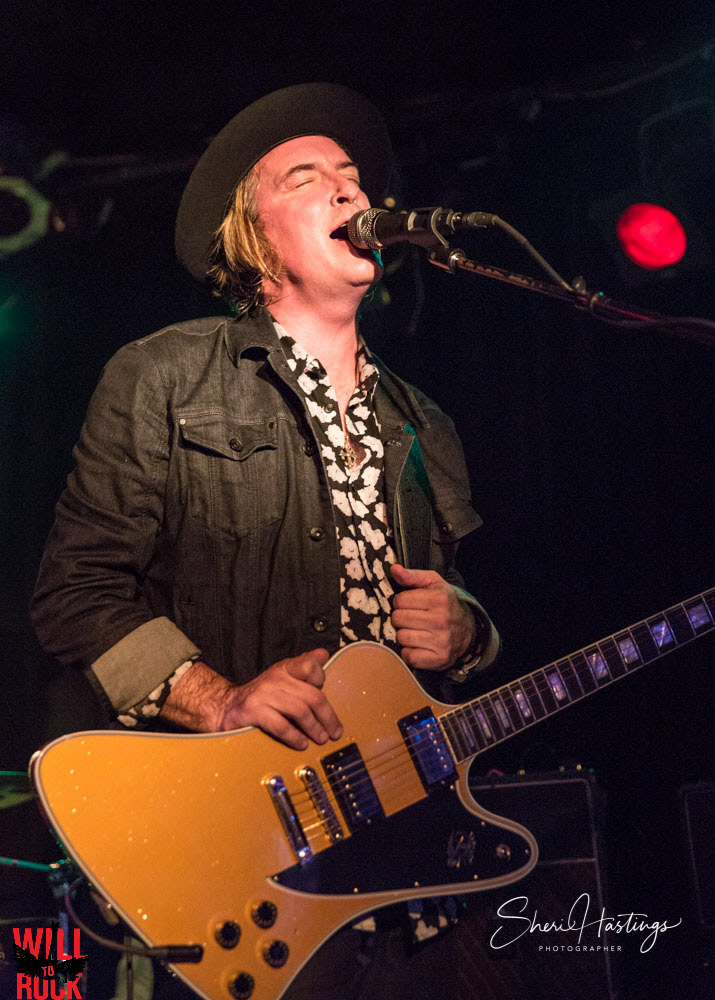 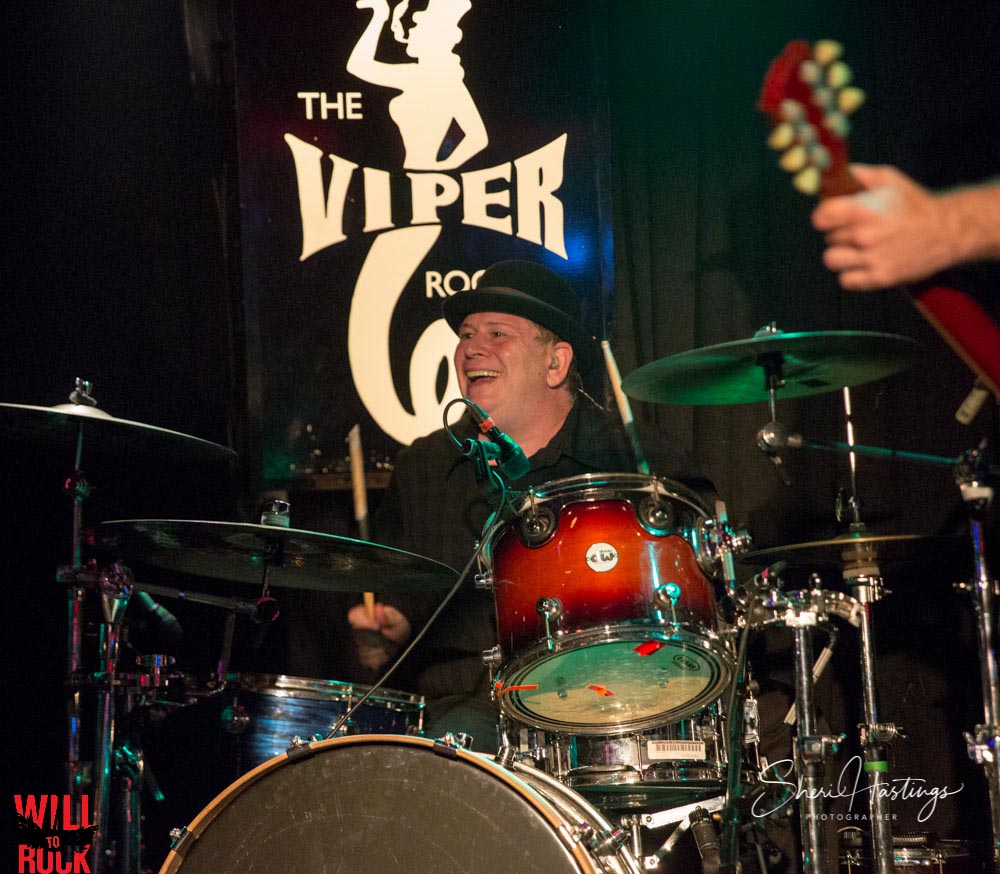 Chris brought out his stand up electric bass and bow which is always a crowd favorite when he plays.  Eric Bradley, who mesmerized the crowd with his guitar abilities, also showed he can sing as well on background vocals and even sang lead on a tune.  Talented Dan Dinsmore on drums was a driving force and it’s always fun to watch his facial expressions.

Ghost (In the Starlight) 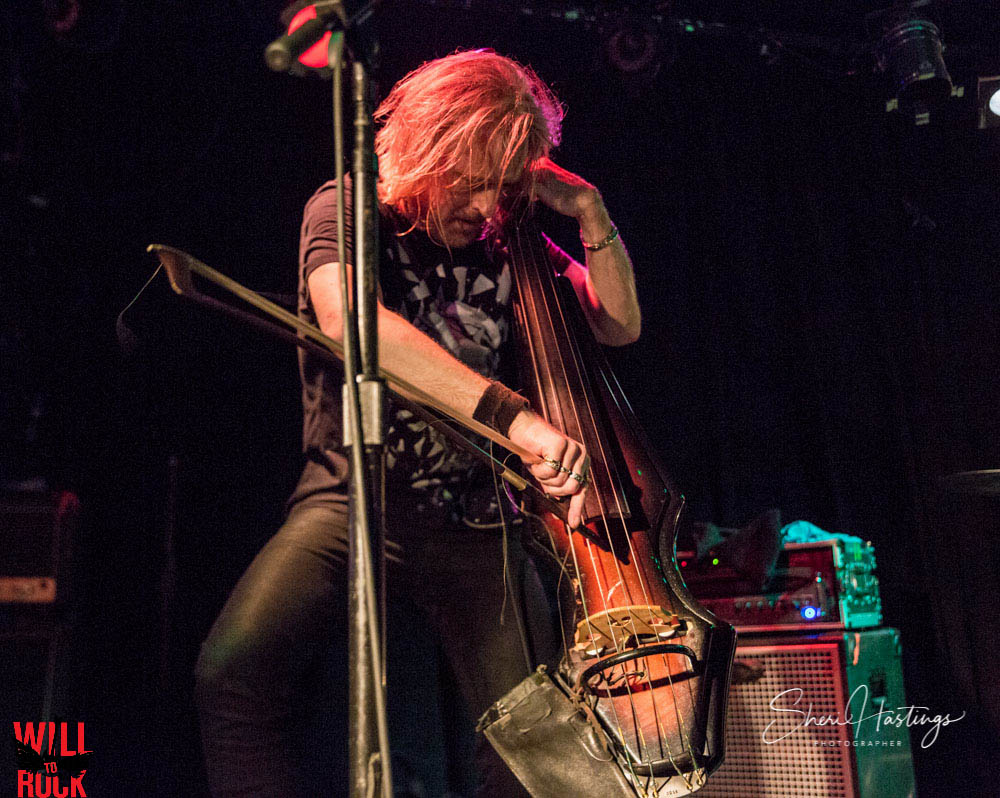 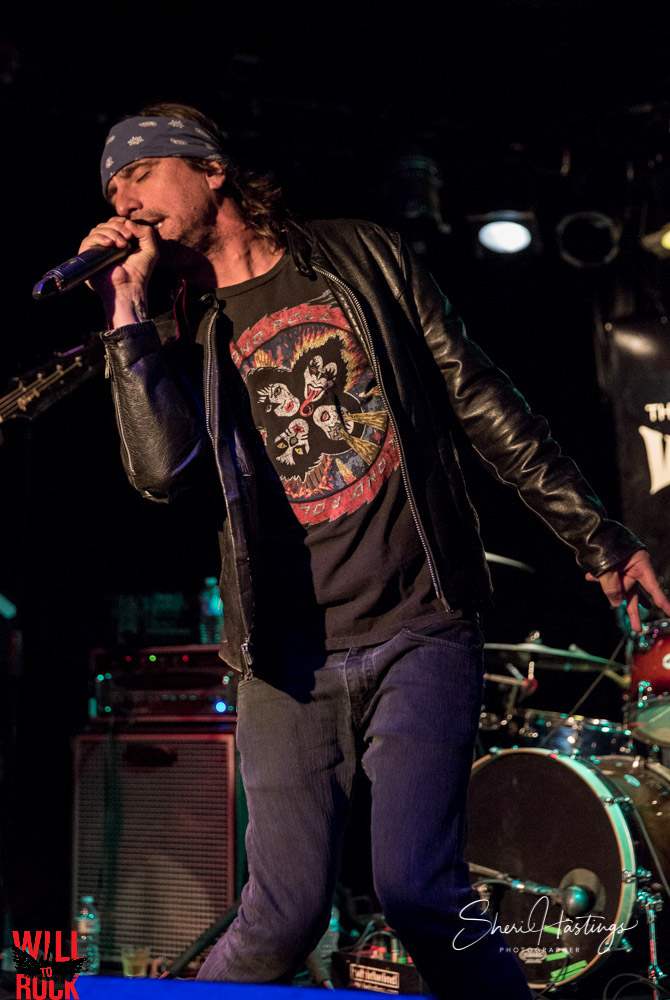 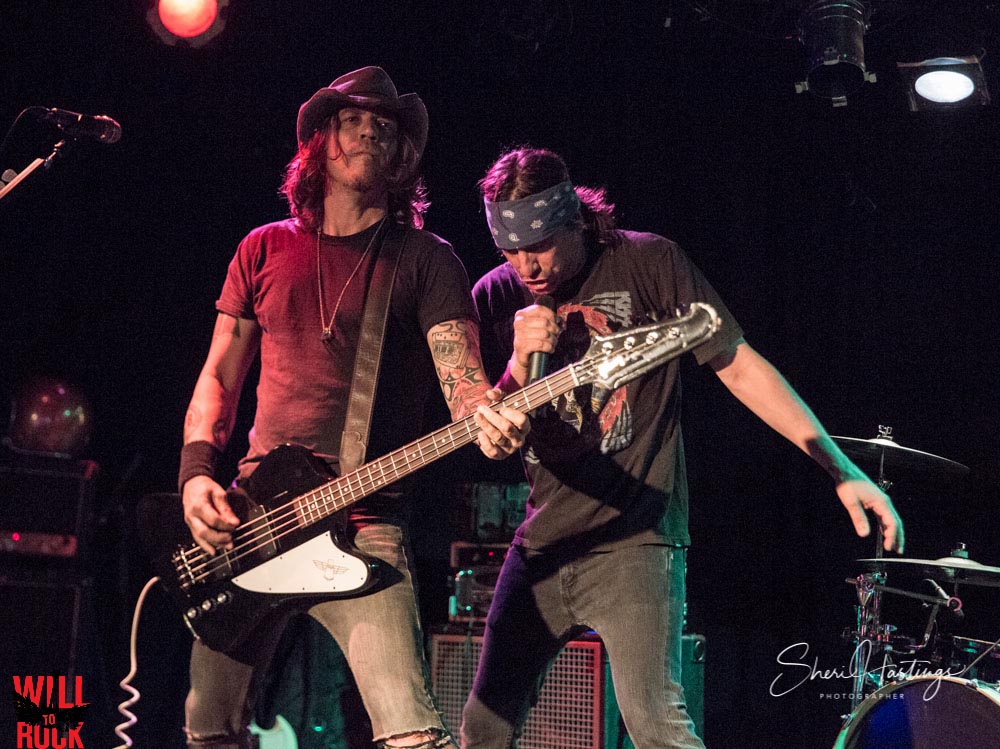 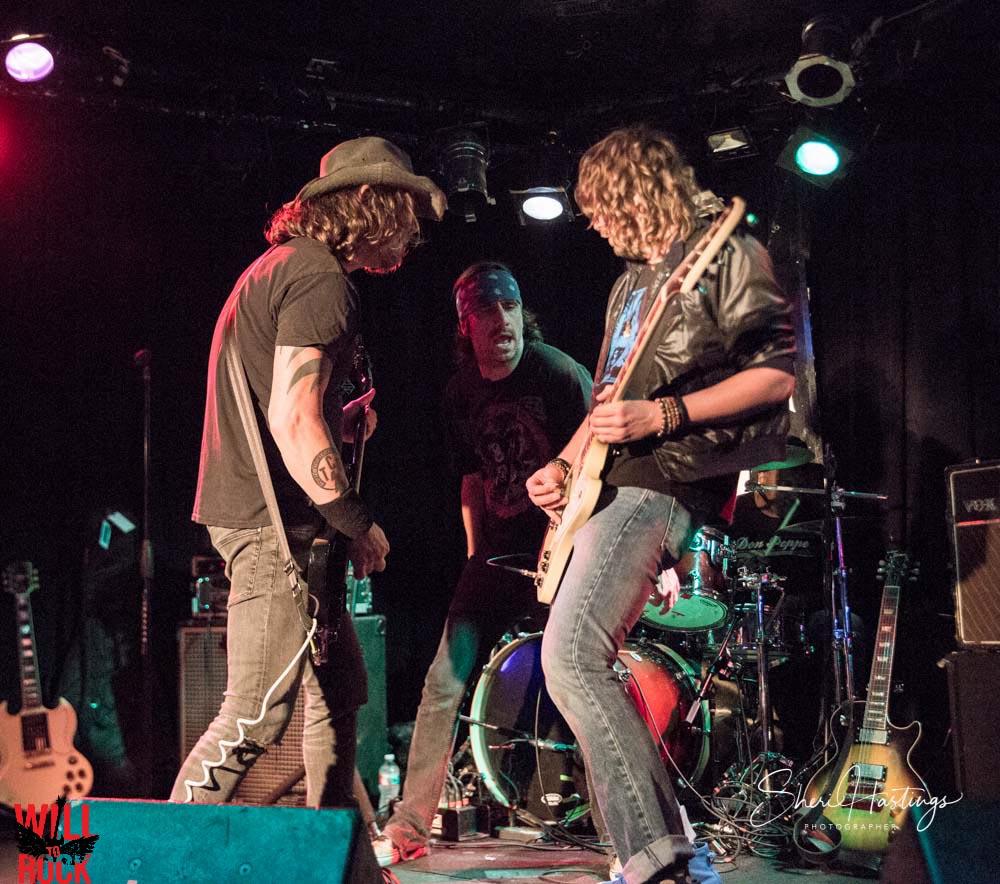 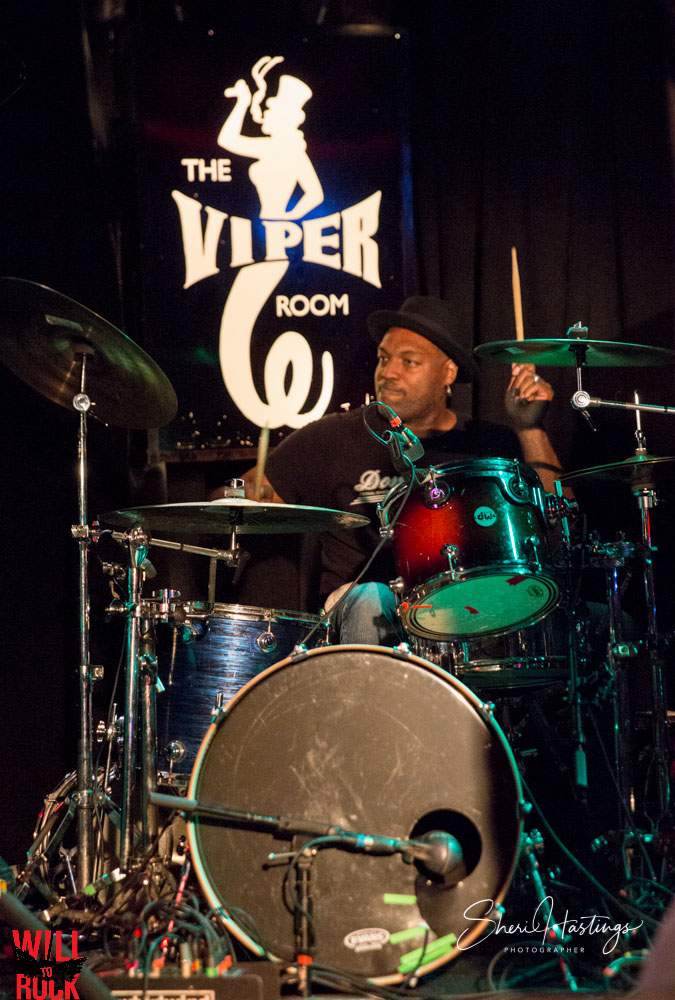 A nice surprise for the crowd was when guitarist (& band producer!) Gilby Clarke (Guns ‘N Roses) came out on stage and rocked his guitar on a few tunes with them… one of which was “Born to be Wild” by Steppenwolf. 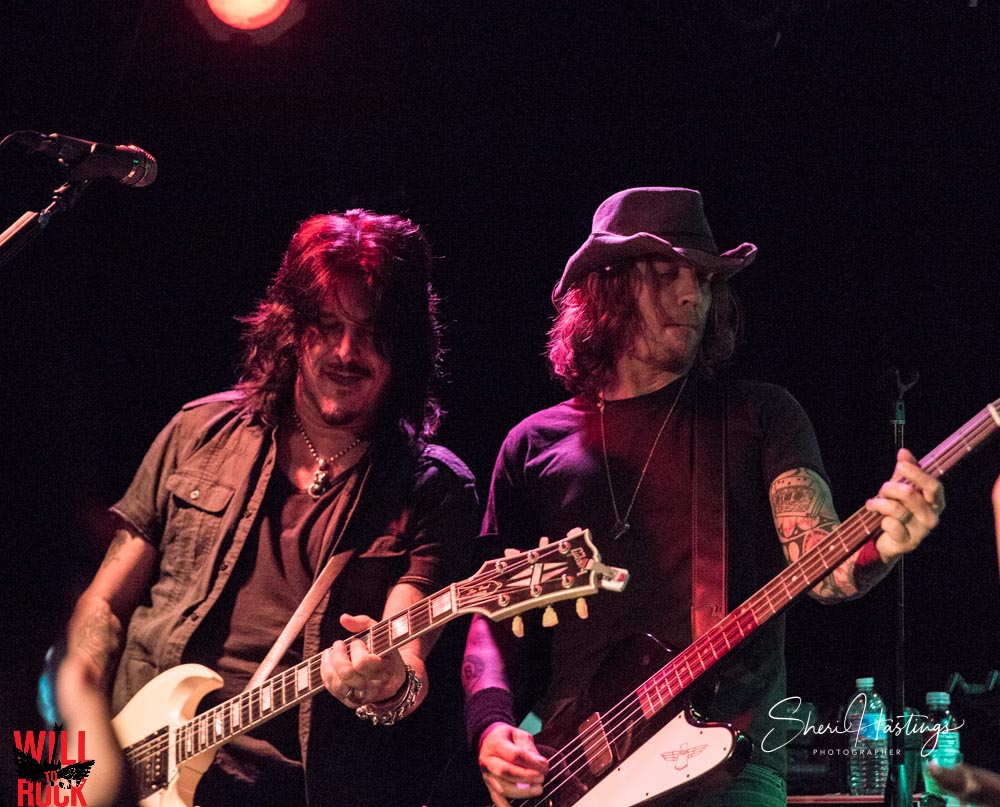 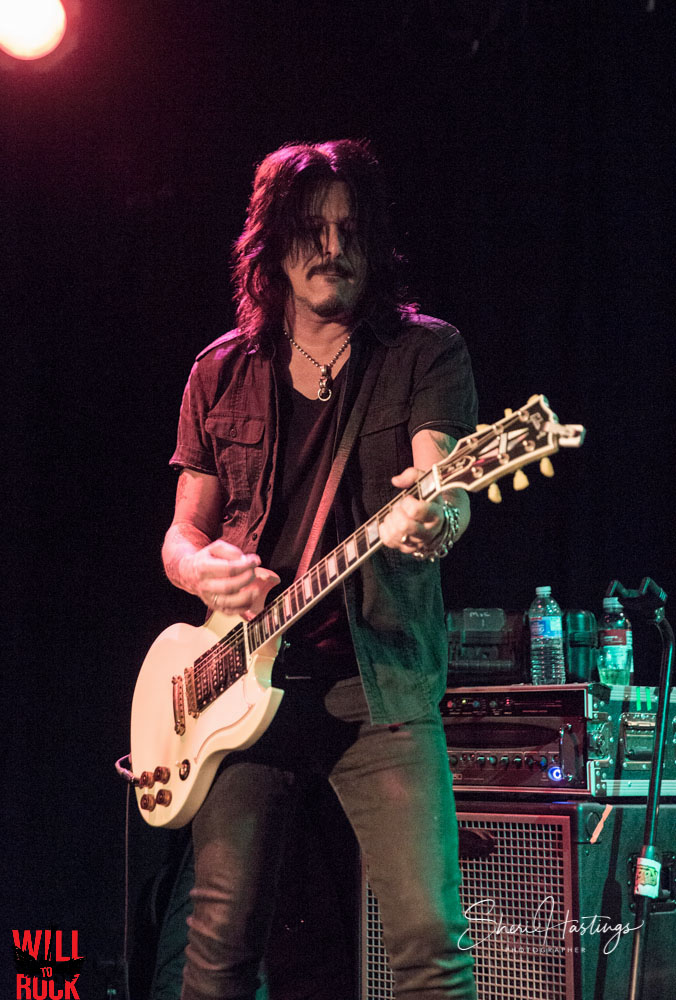 I highly recommend seeing this band if you have the chance.

Tommy Black, manager of the Viper Room, brought out his band, Double Cobra, for an enjoyable mini set.