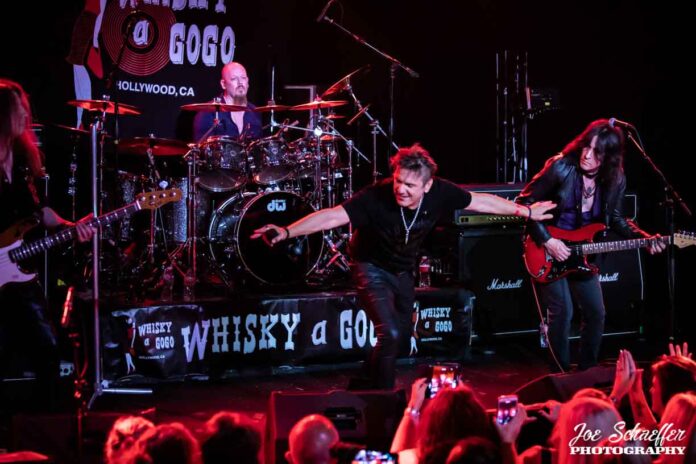 After a lengthy absence.. Live music (with an actual audience) finally returned to the World-Famous Whisky A Go-Go. 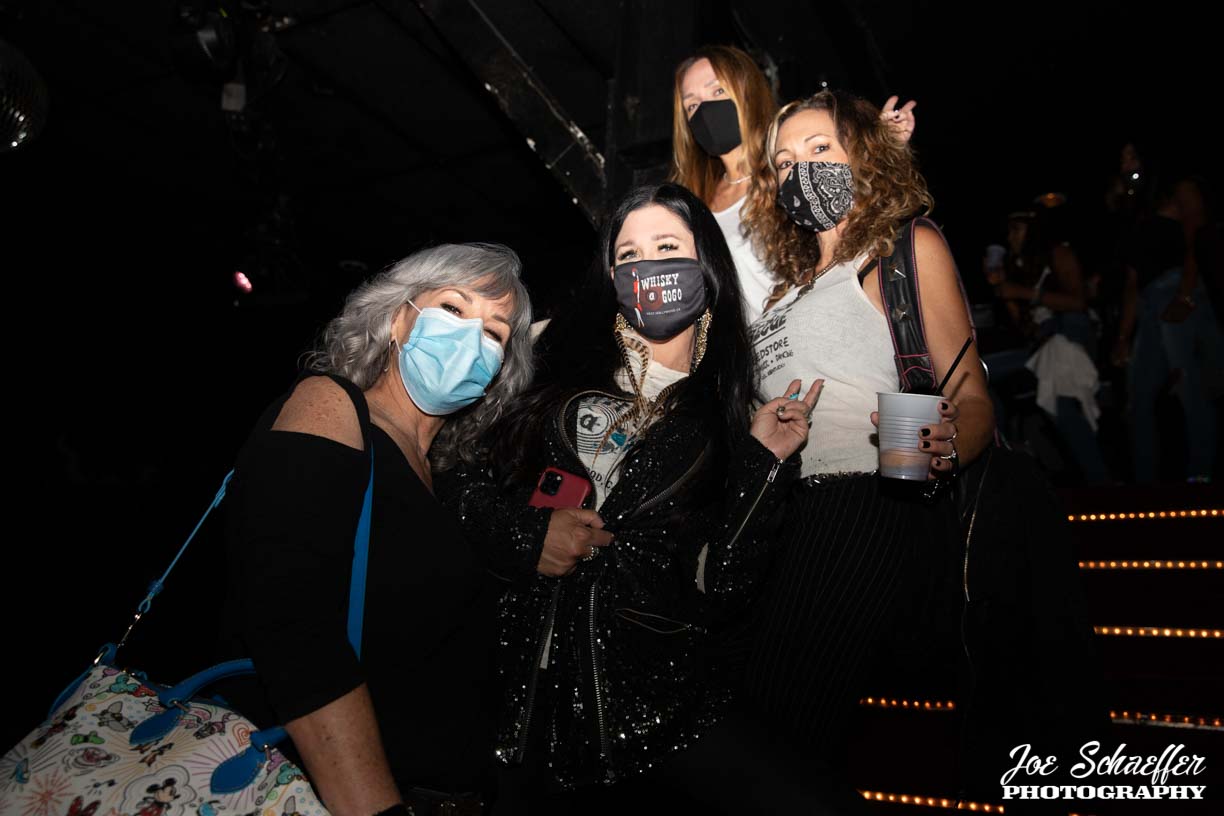 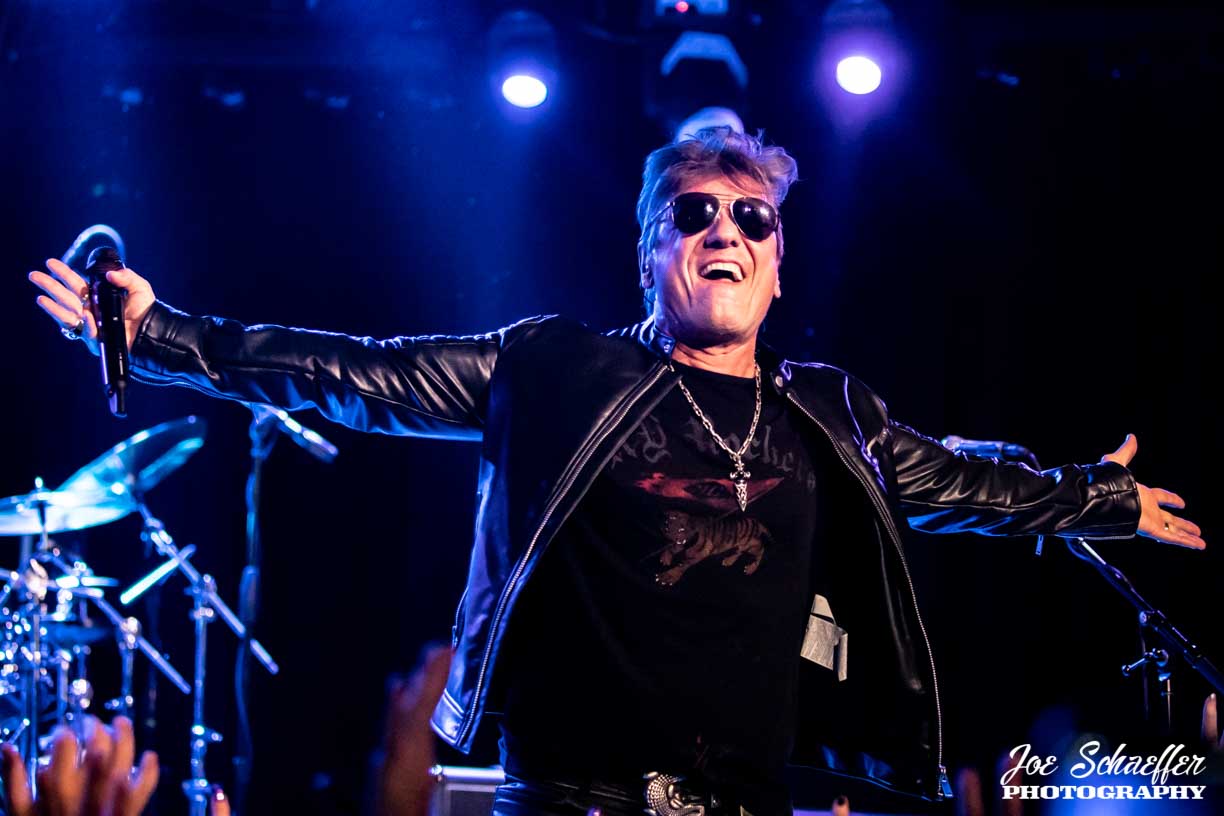 The band members are Joe Pessia (Lead Guitar), Marten Andersson (Bass Guitar) and Mike Humbert (Drums). They played a 75-minute set that included “Noise Pollution” from the film “Rock Star” which kicked off the show.
Mili provided some of the vocals behind the lead character played by Mark Wahlberg in the movie for the fictitious band “Steel Dragon”. 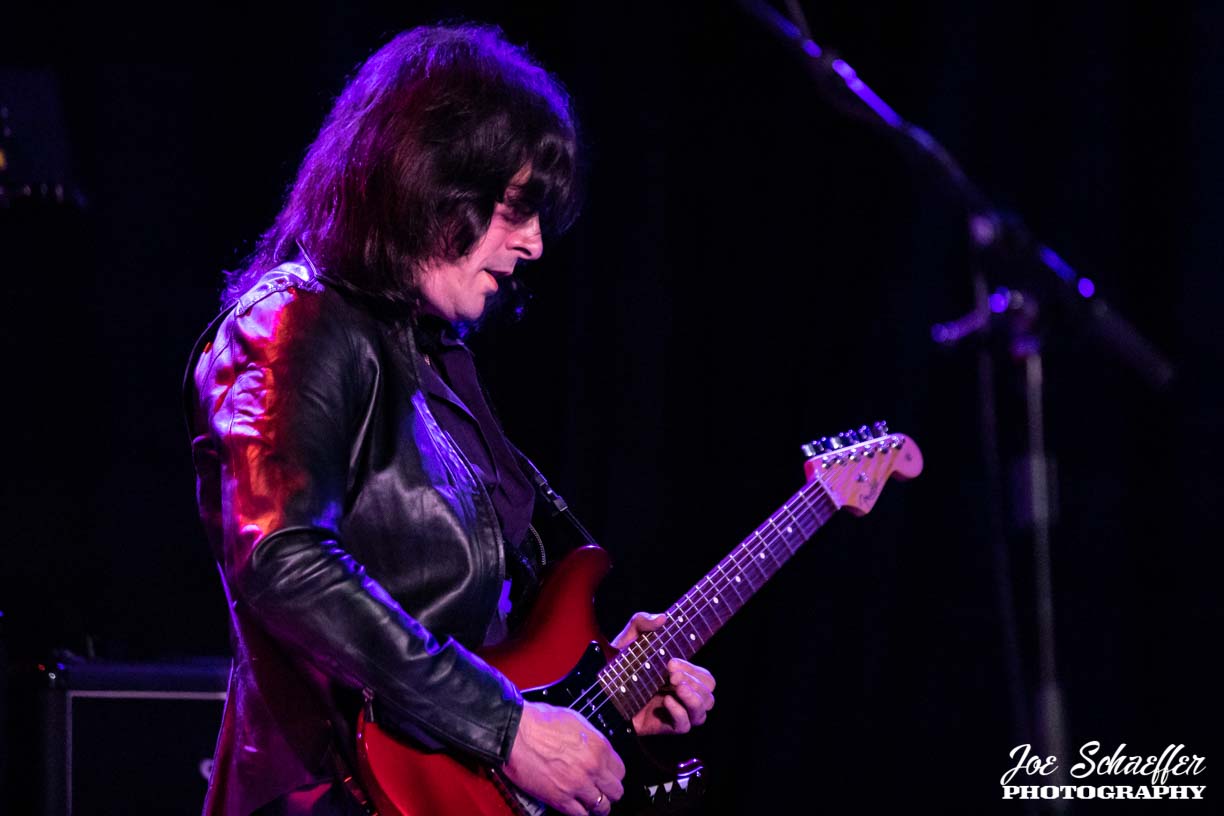 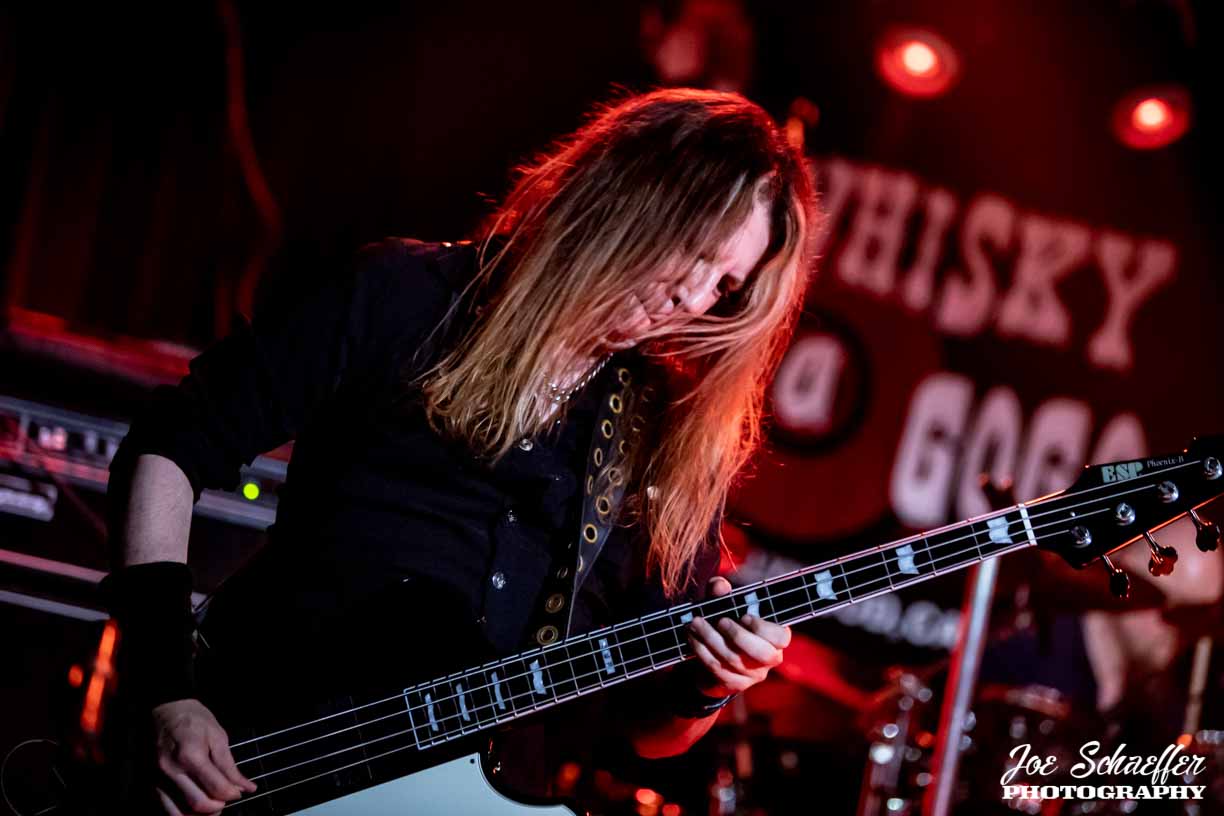 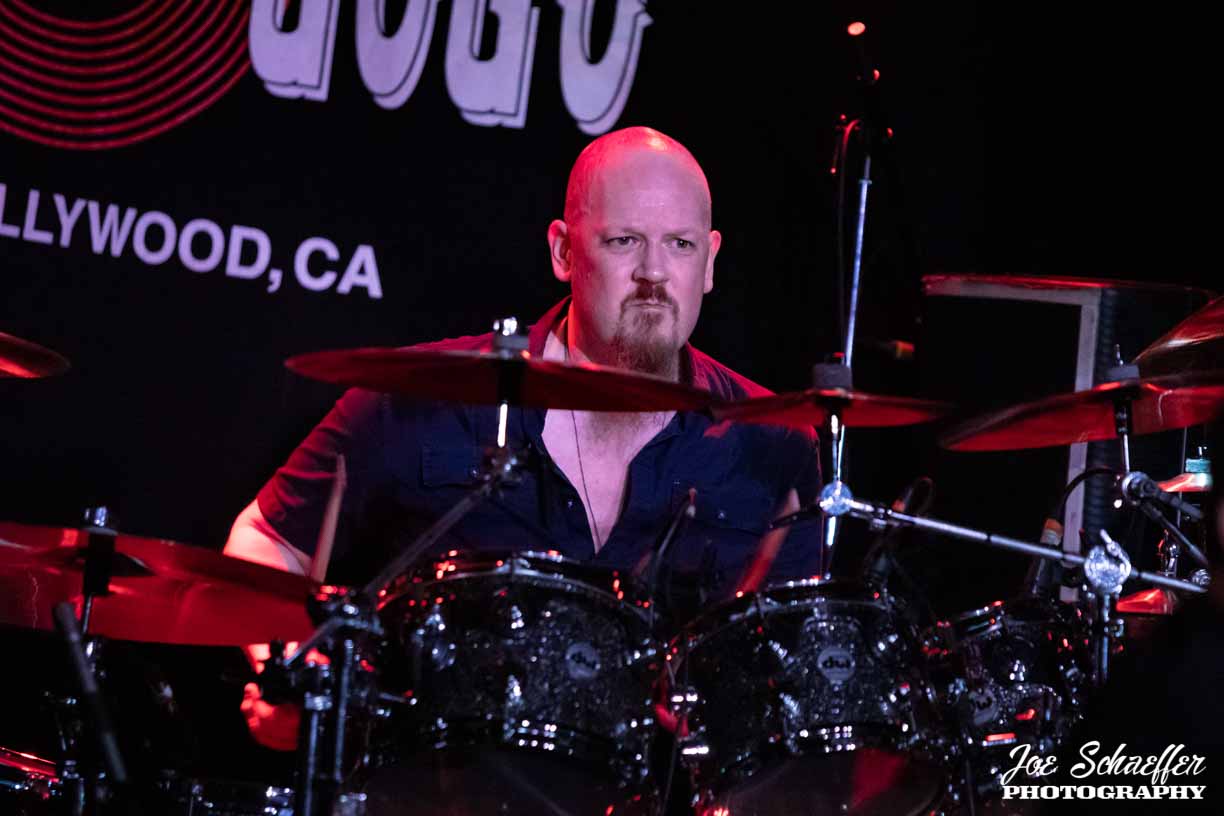 It was obvious that Matijevic still has that amazing vocal range. As soon as they broke into “Gimme,Gimme” from the debut record, the crowd were 100% rockin’ it!
Finishing off the set were the trio of “Everybody Loves Eileen”, “I’ll Never Let You Go”and “We All DieYoung”. 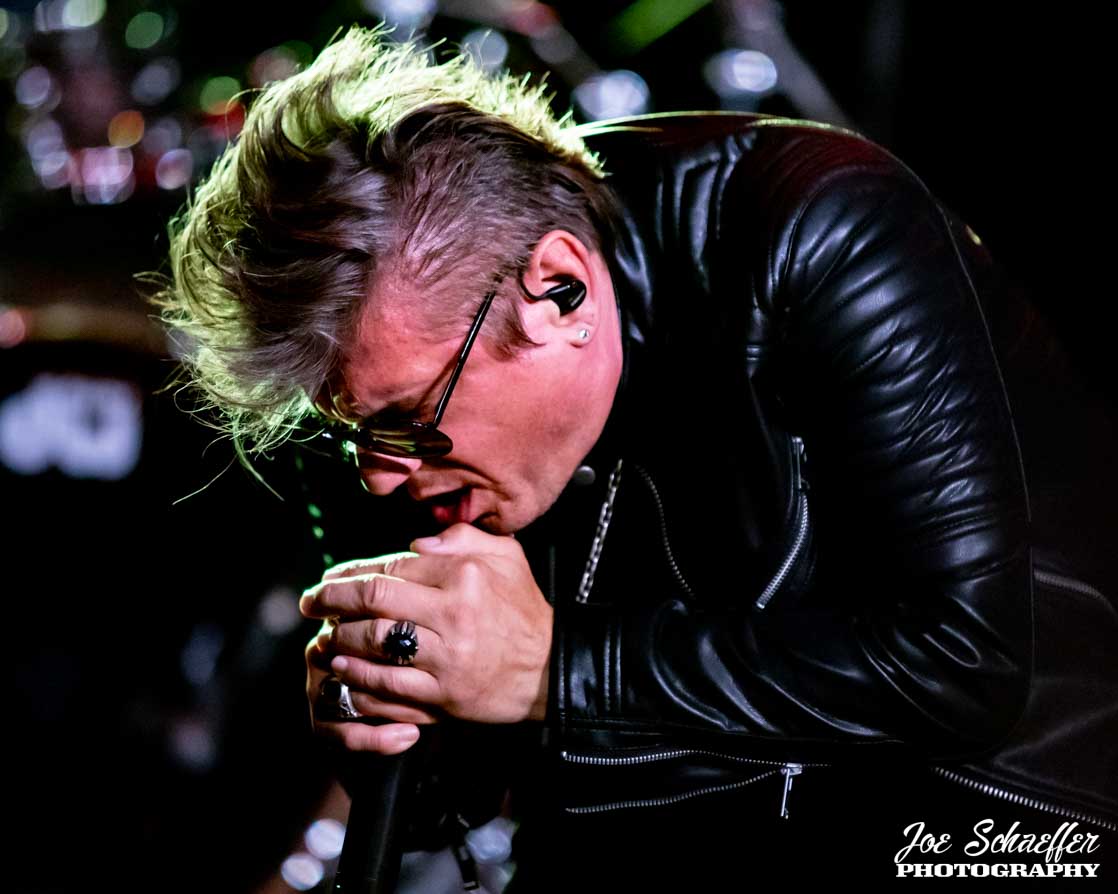 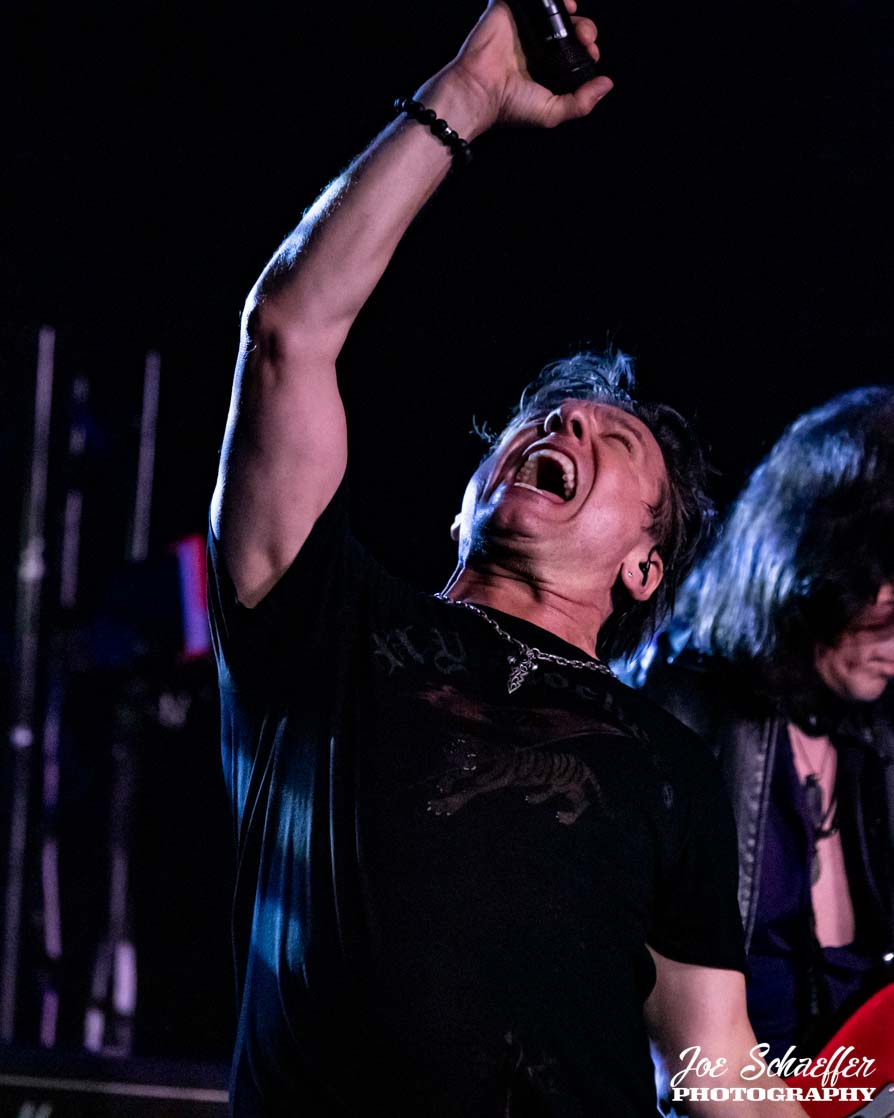 Mili sensed the packed house weren’t quite ready to leave and asked if they’d like one more song. A fantastic evening was had by one and all. 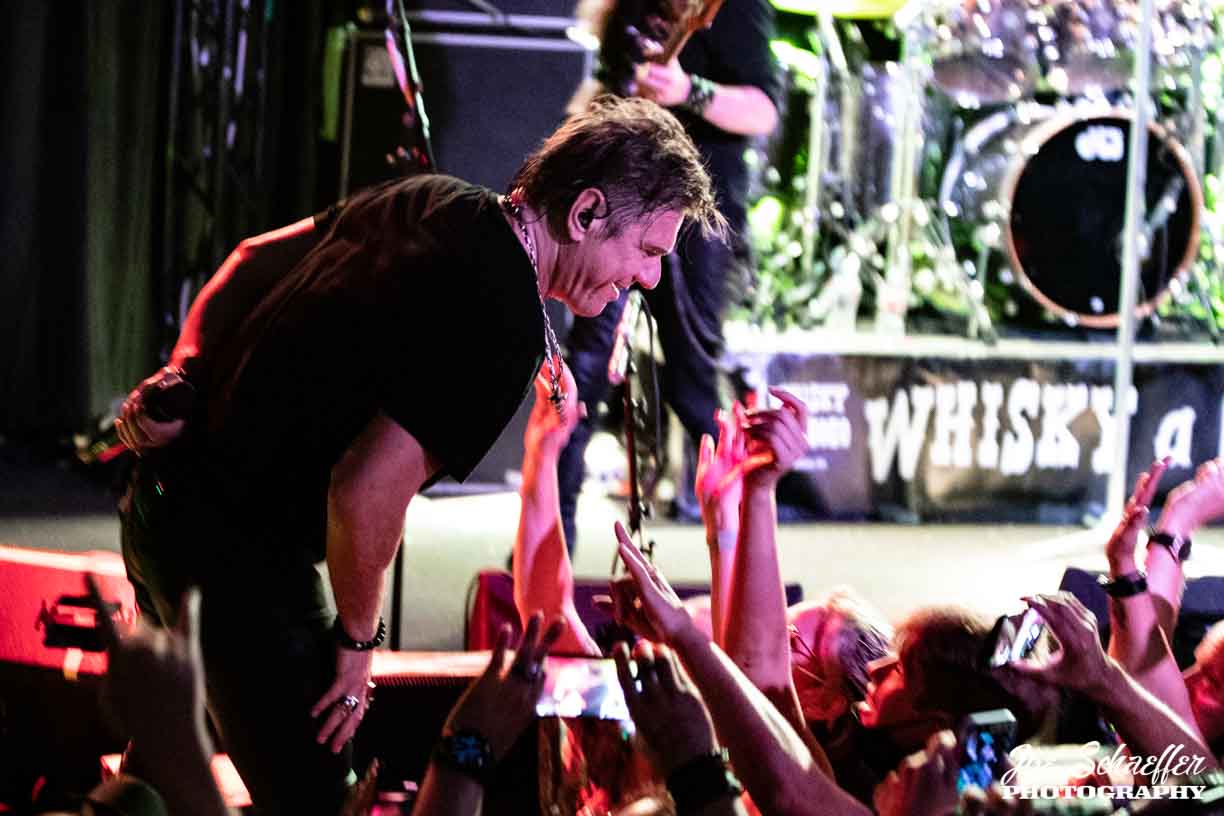 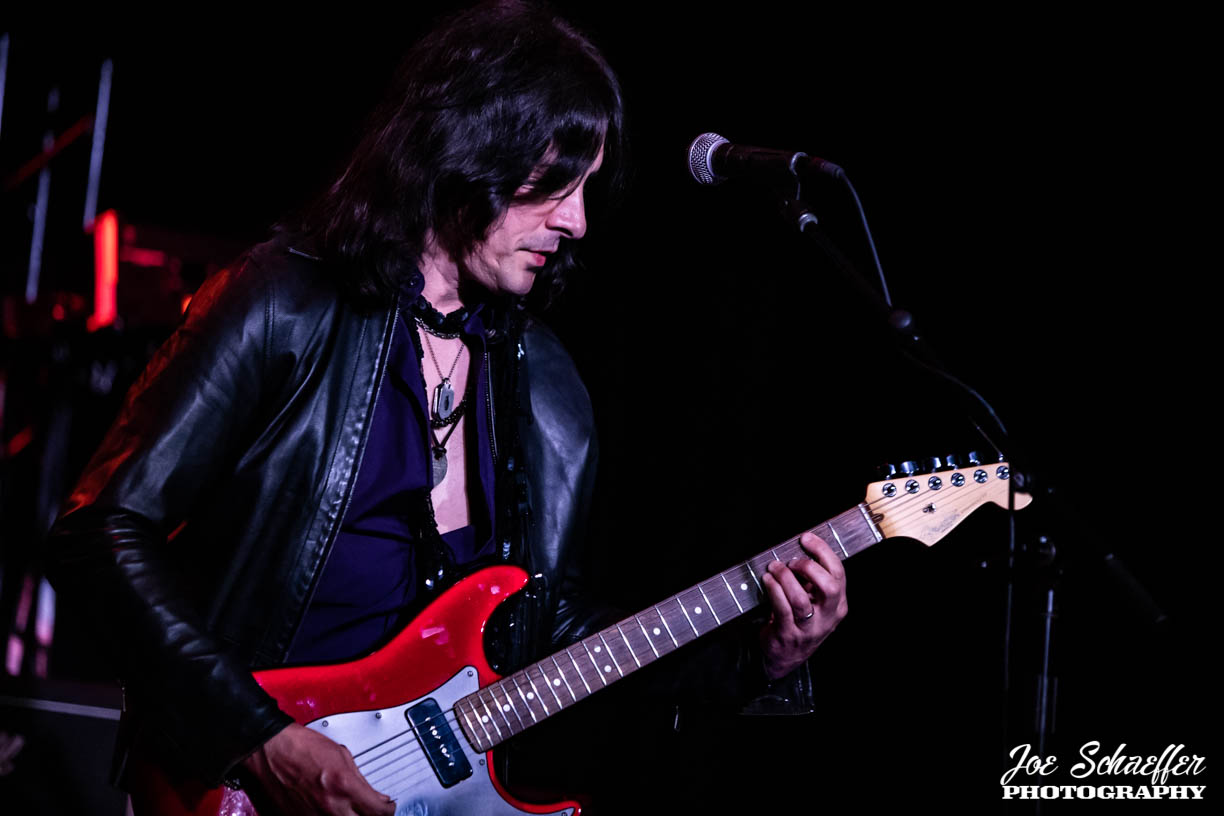 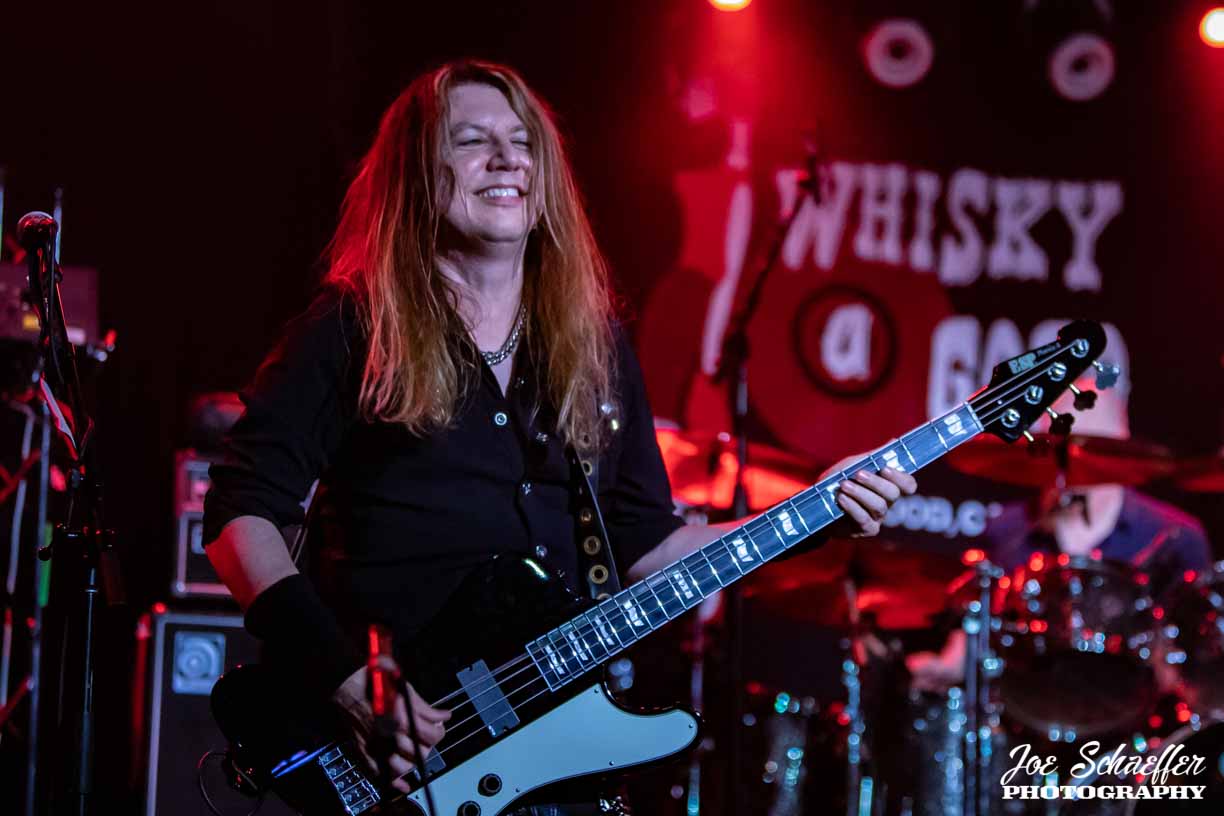 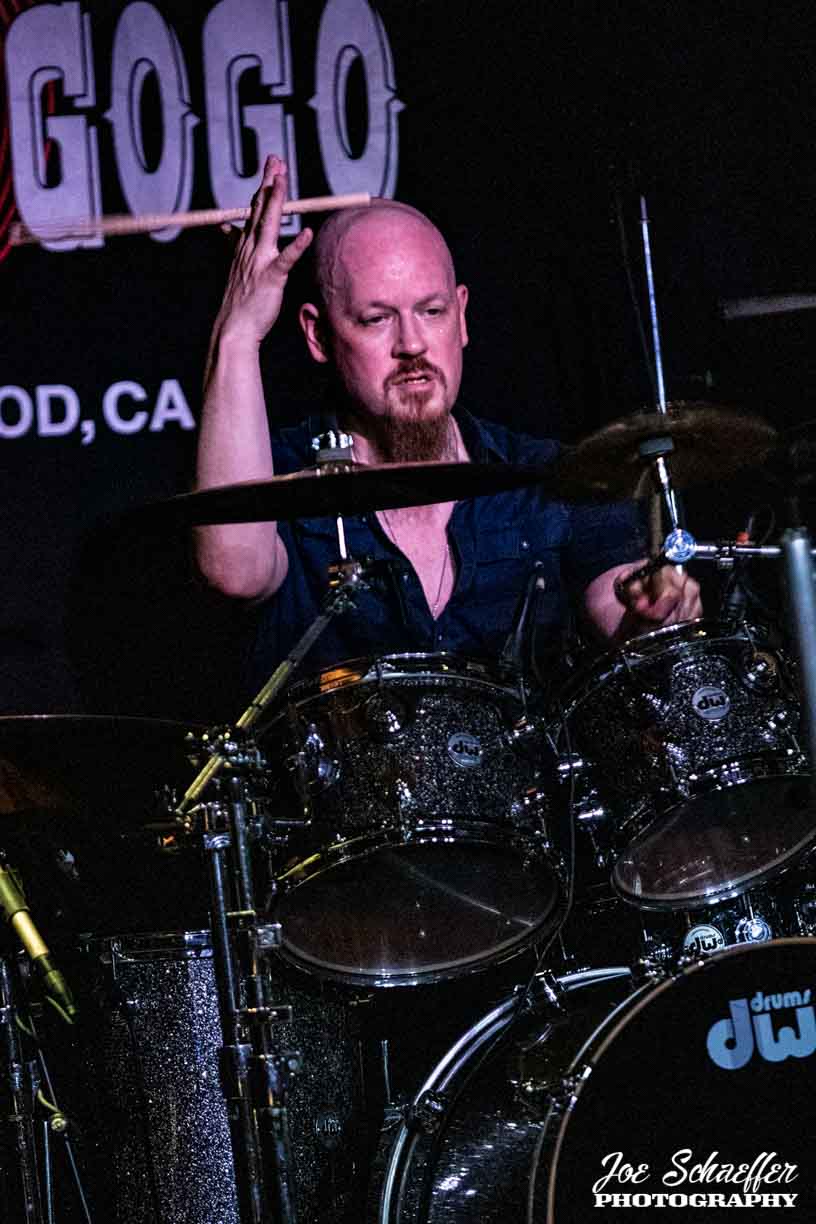 I was lucky enough to also be able to attend the show the next night in Las Vegas at the Golden Nugget Casino. Photos from both shows are included in this review. 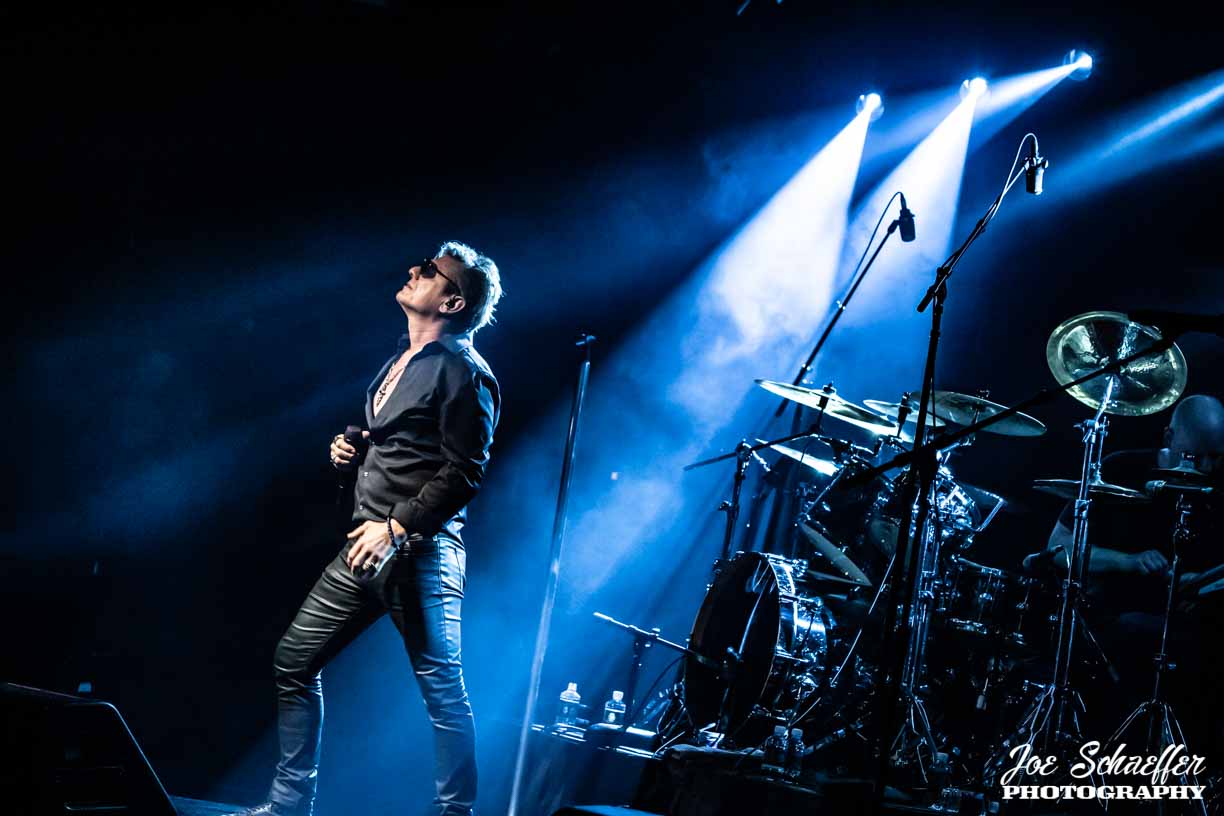 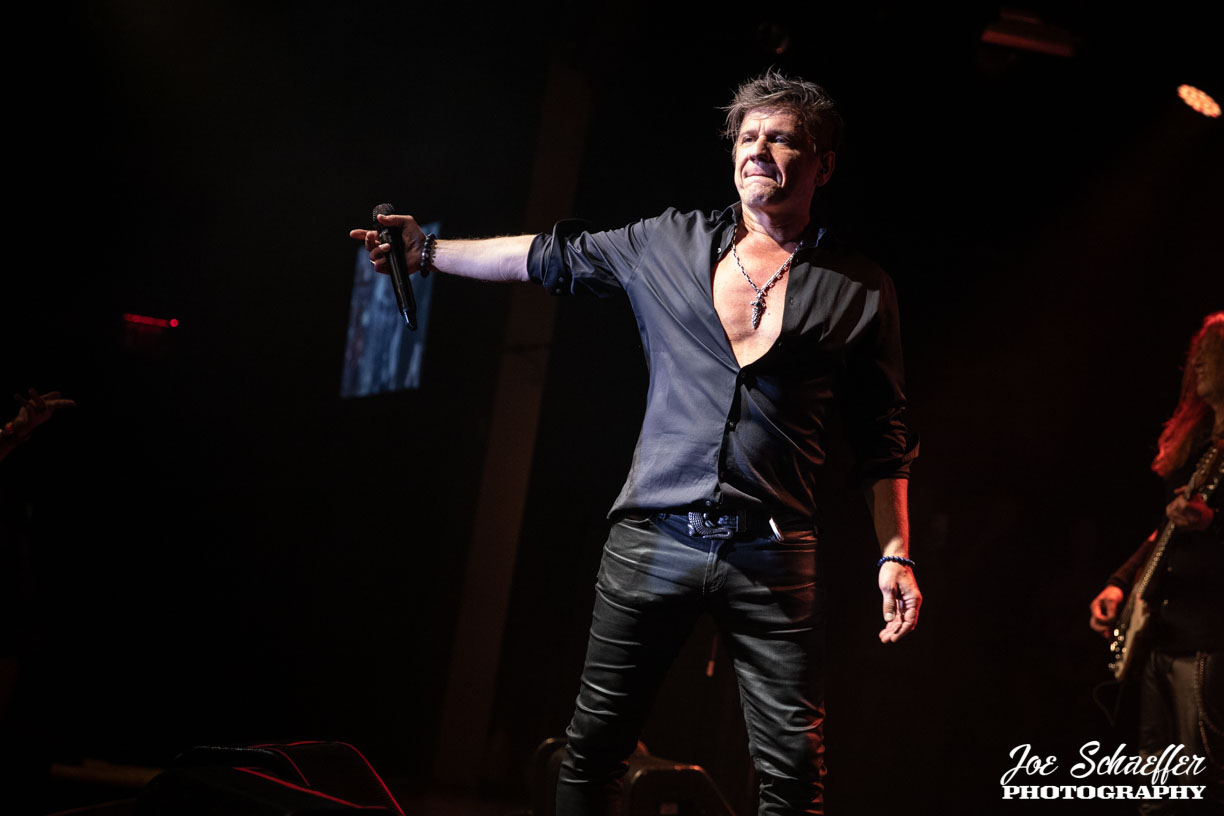 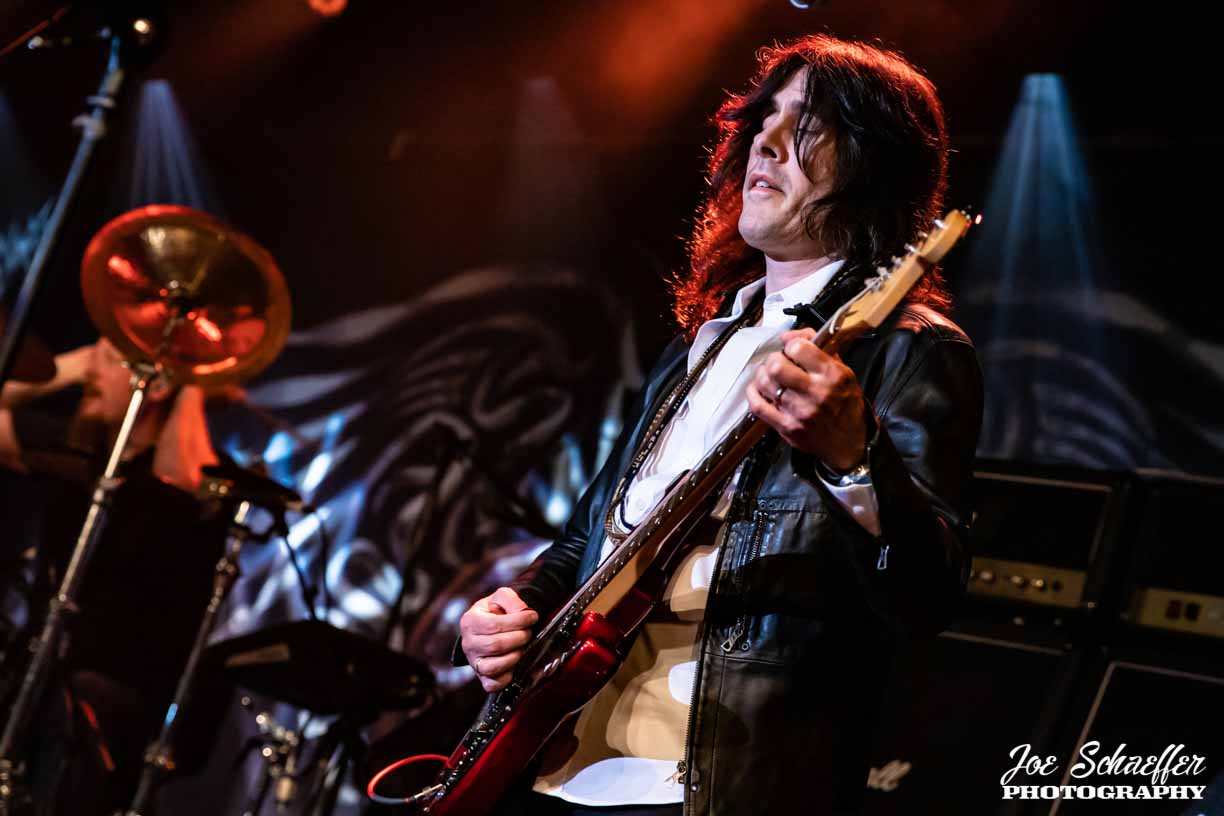 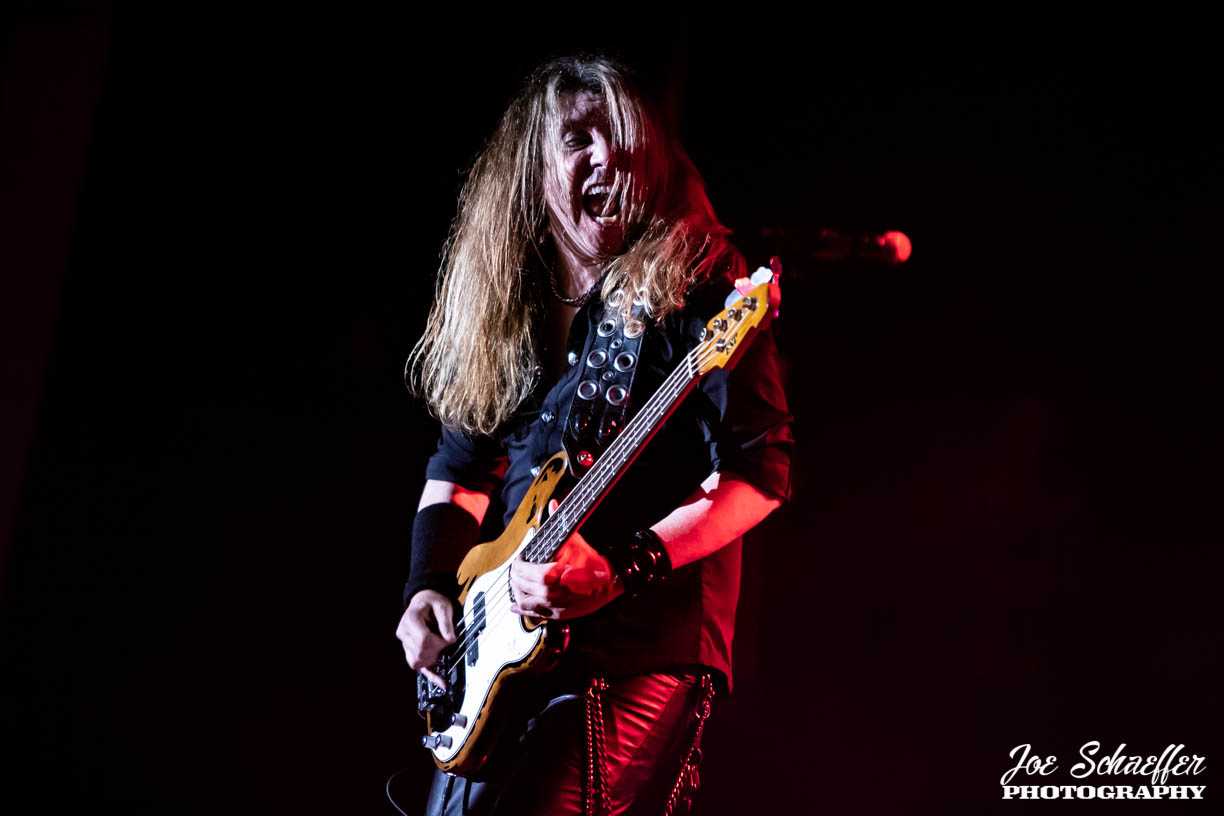 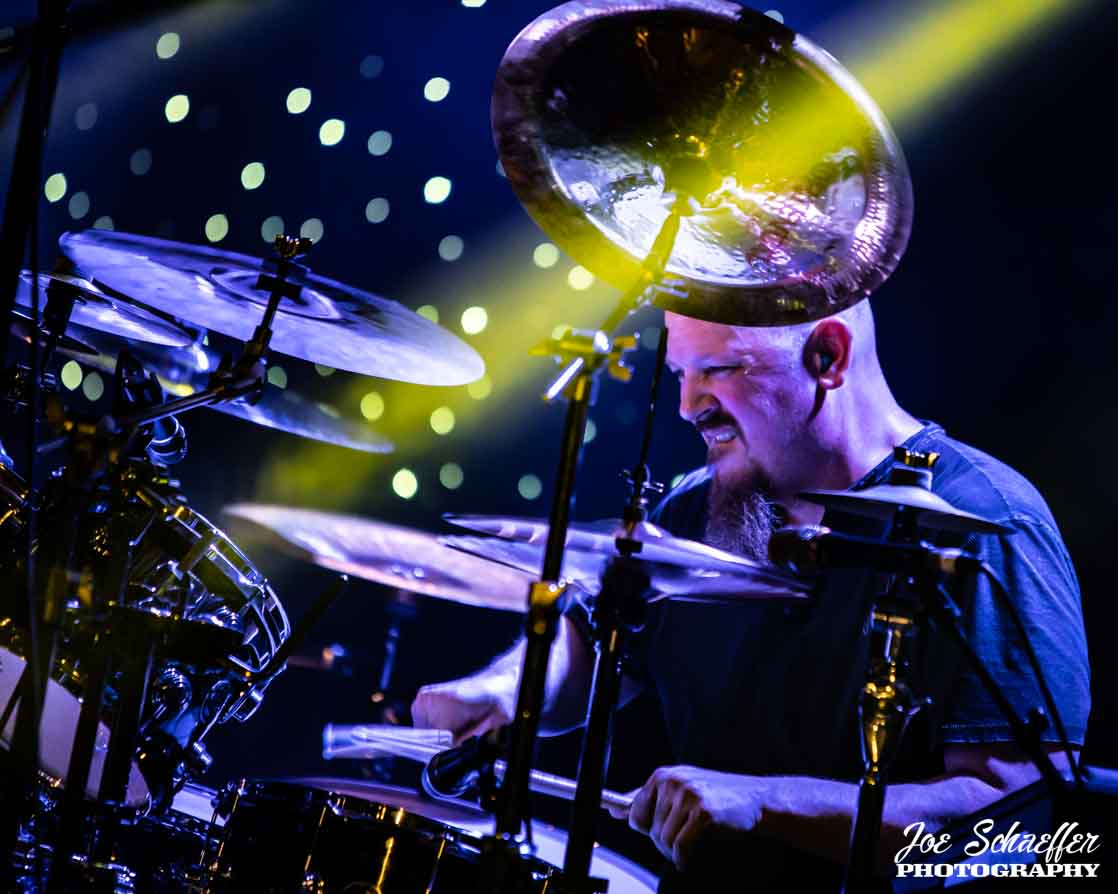