Sheri Hastings was On Scene and Heard… 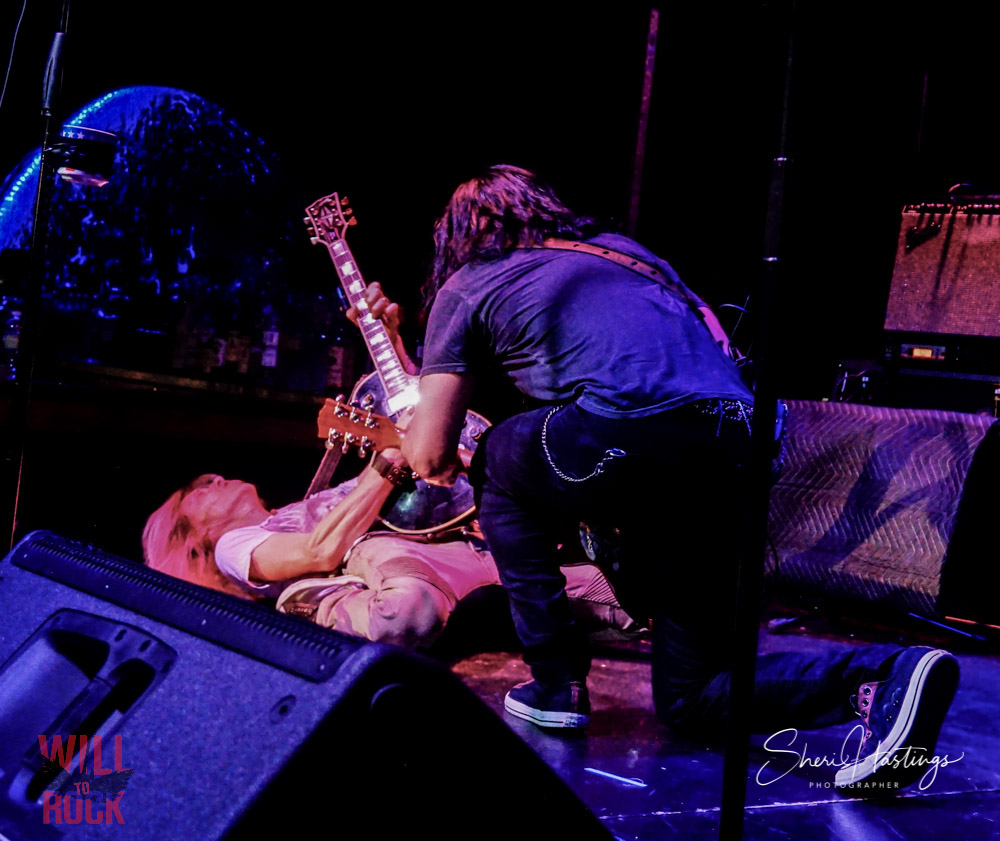 I was a big fan of The Guess Who’s music back in the 70’s (still am!).  I never got to see them live in concert for whatever reason, until now. Even though this touring version only has one original member in drummer Garry Peterson (with next longest member of 25 years being Leonard Shaw on keyboard/sax/flute/vocals), I was not disappointed one bit and thoroughly enjoyed the show. 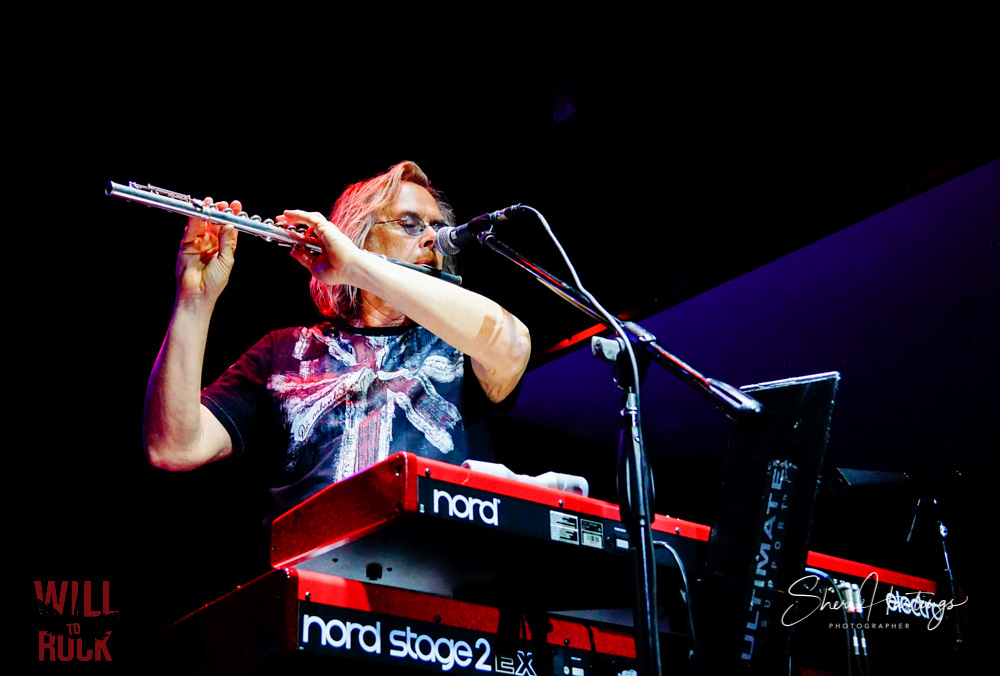 Garry has assembled a very talented group of musicians who truly make it obvious they enjoy playing together on stage, while also maintaining the integrity of that classic The Guess Who sound.  The band is rounded out by vocalist, Derek Sharp aka D# (he’s been in the band 10 years already!), Rudy Sarzo on bass (who’s a legend himself, having played with Whitesnake, DIO, Ozzy, Quiet Riot), and guitarist Will Evankovich aka Will E. Coincidentally, I’ve known about and loved Will since around 2007, when I was turned on to his band, The American Drag. I was made aware of him via a mutual friend of Tommy Shaw’s (Styx), as Tommy has writing credits on 3 of songs on The Guess Who’s new album, and Will has producing credits on Styx’s latest record, “The Mission”. 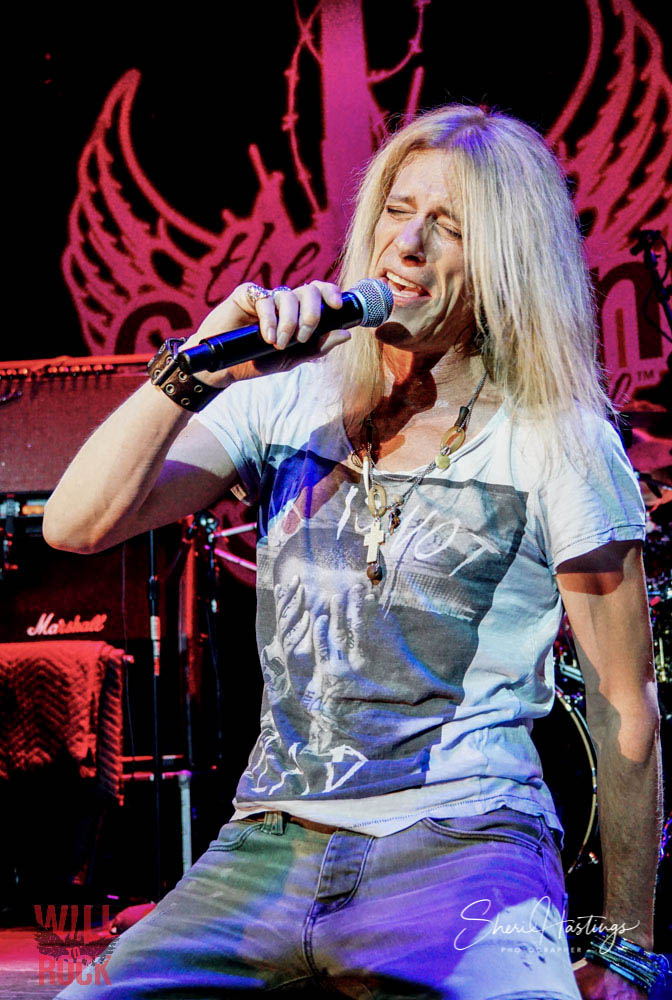 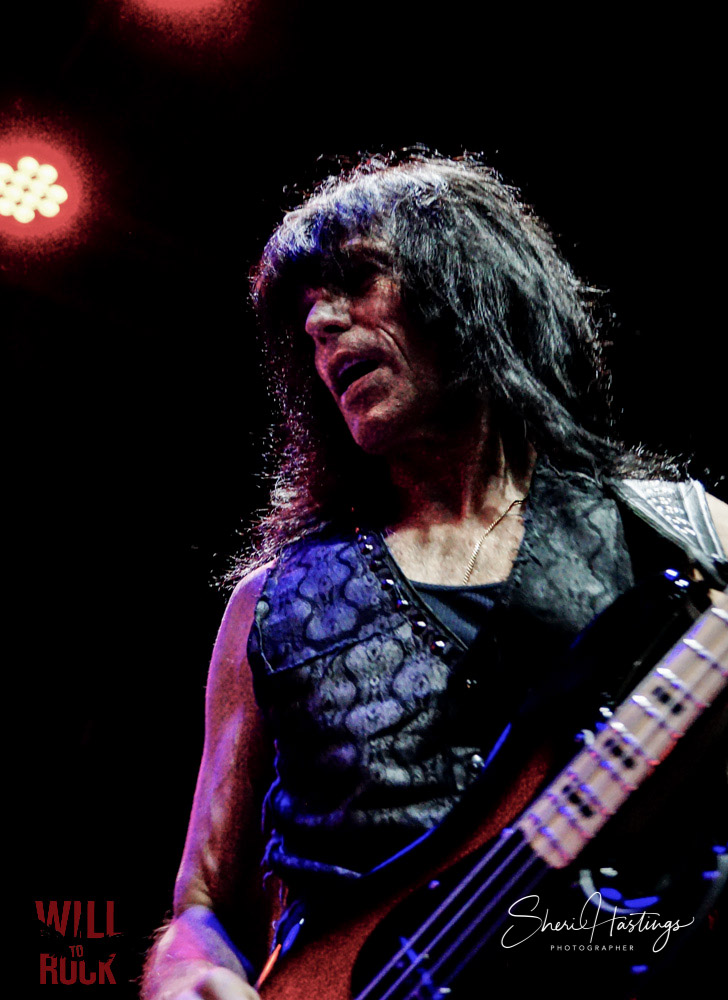 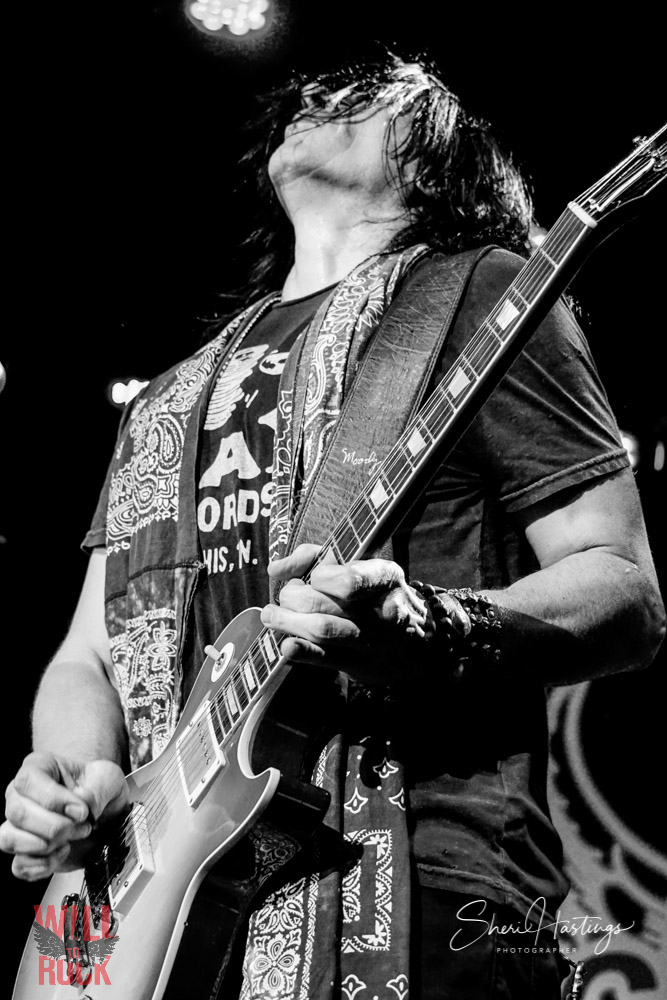 The Guess Who played just about every song I wanted to hear, including 3 songs from their latest album, which was just released this past September entitled “The Future Is What It Used To Be“. (The album features another original member, Jim Kale on bass but he no longer tours with the band). The set also included a beautiful solo version of a new song “Haunted”, with only D# on stage showcasing his great vocals while playing the keyboard.  They’ve also released a video version of that song, as well. 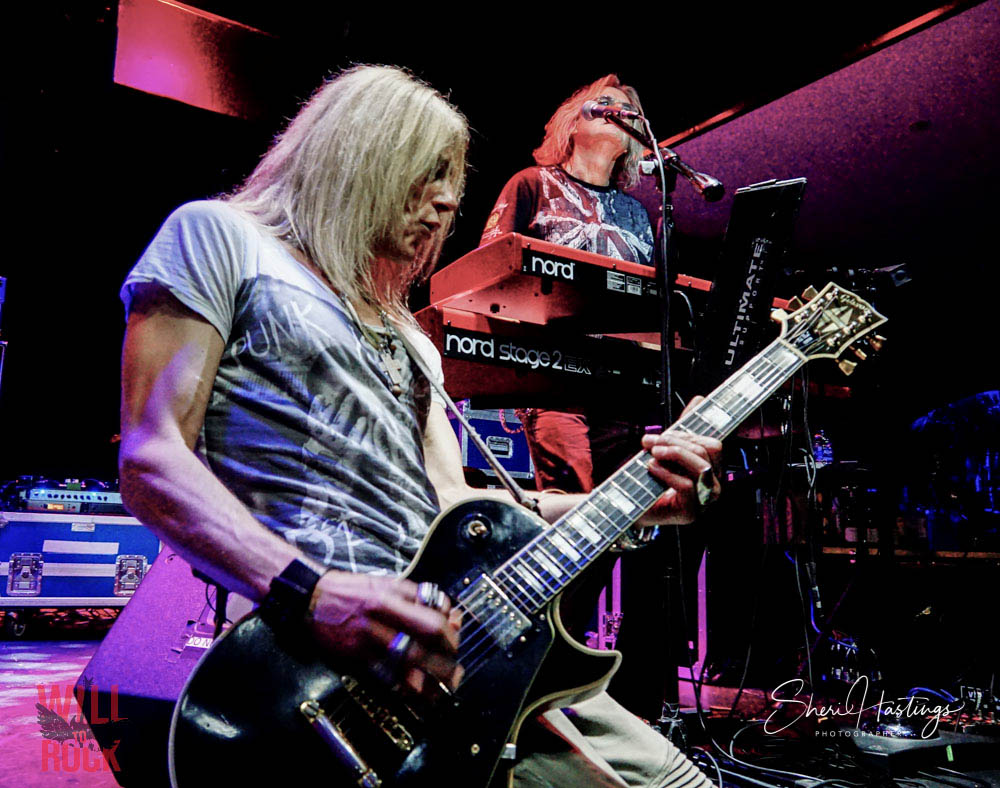 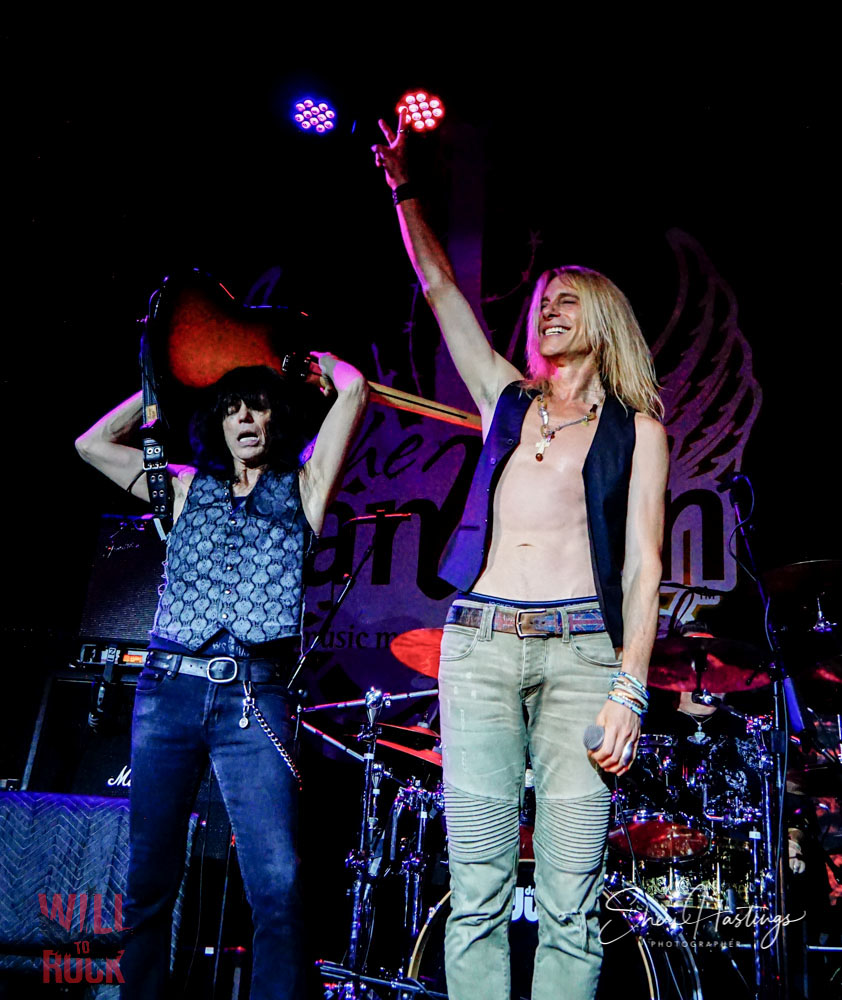 They are currently touring and I highly recommend seeing them for an enjoyable evening.

The Guess Who are: 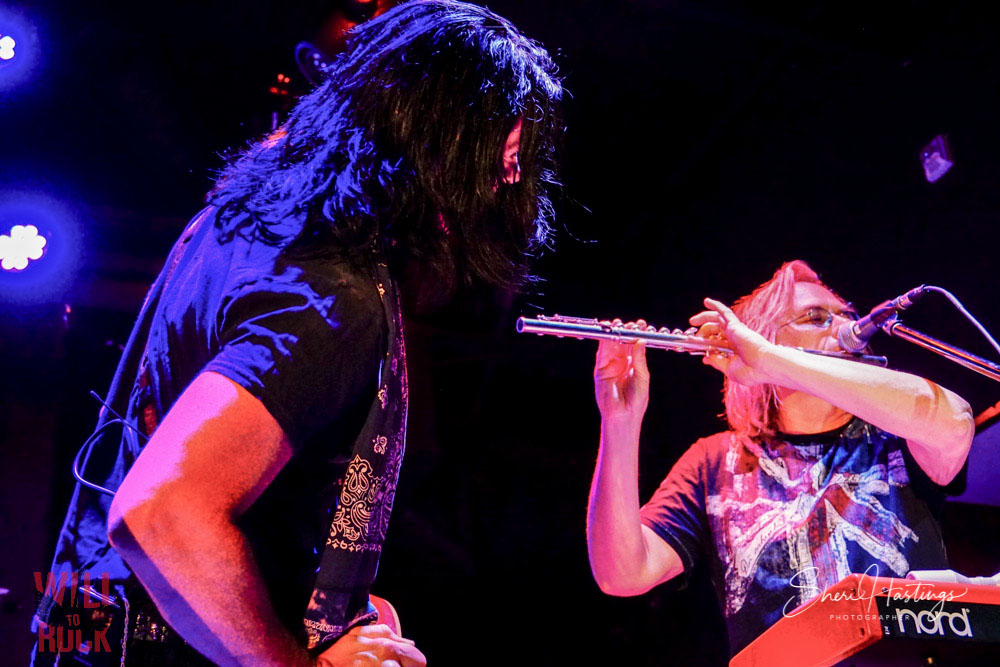 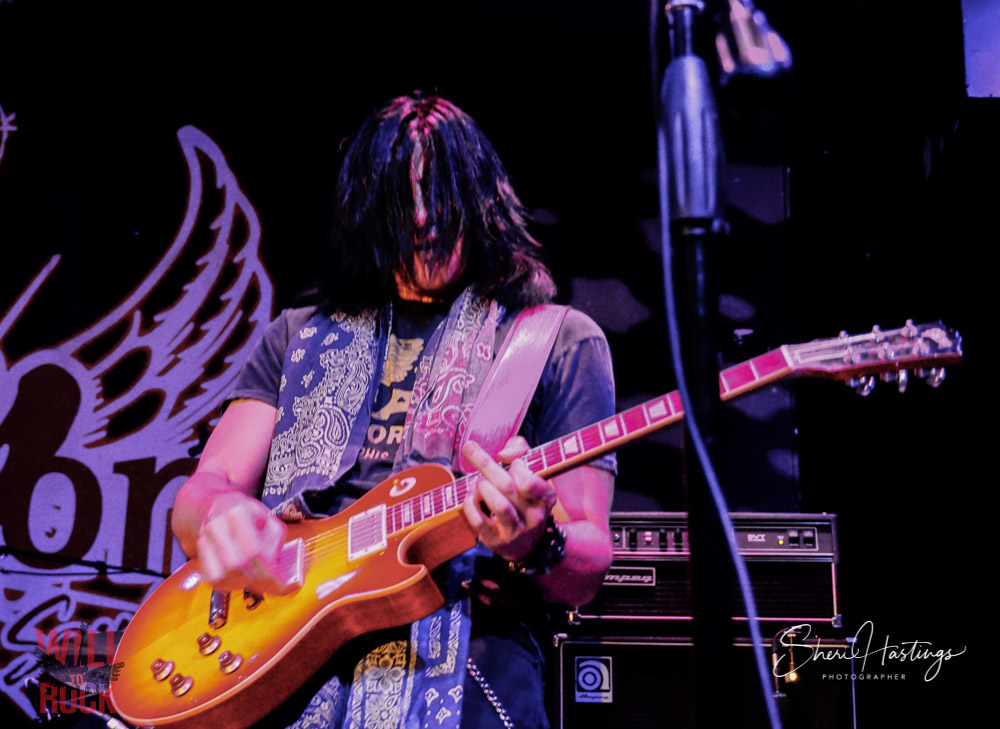 Hand Me Down World 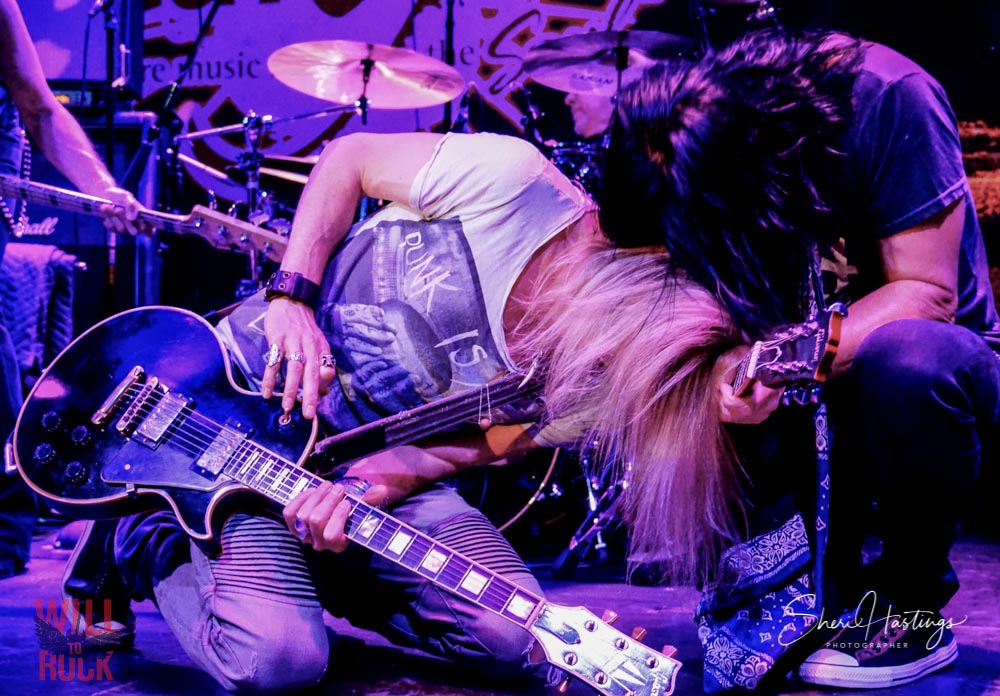