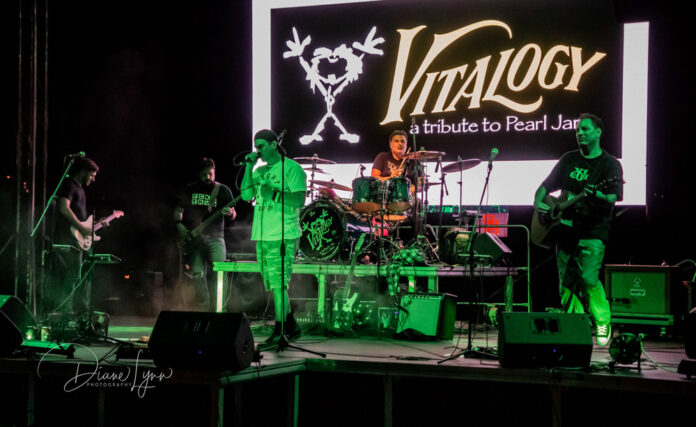 When you think of Lake Elsinore Storm you think Baseball, but on this warm August Saturday night it was Grunge music filling the stadium.

Diane Lynn was on Scene and Heard…

Three of the best grunge tribute bands came together this night to play the music of what some would say are the best grunge bands of their era, Alice in Chains, Nirvana and Pearl Jam.

The Lake Elsinore Storm stadium opened their doors for a rare night of music and the fans welcomed it with open arms. This was my first time at the Storm Stadium, and I have to say it was extremely impressed. It was larger than I imagined and very well maintained. The seats were comfortable and the staff were professional and friendly. I’m hoping to see more music events here in the future and maybe even take in a baseball game or two as well.

With social distancing rules in play the crowd was limited to the stands while the stage was setup on the infield area but there was a camera/video crew staffed to bring the show to the big screens so you could still see the musicians up close and personal. The sound was fantastic and the stage was complete with rig lighting and smoke effects. The Storm crew was ready to put on a much-needed live rock show and they succeeded! A shoutout to Carin Toti for bringing it all together and making this awesome event happen! 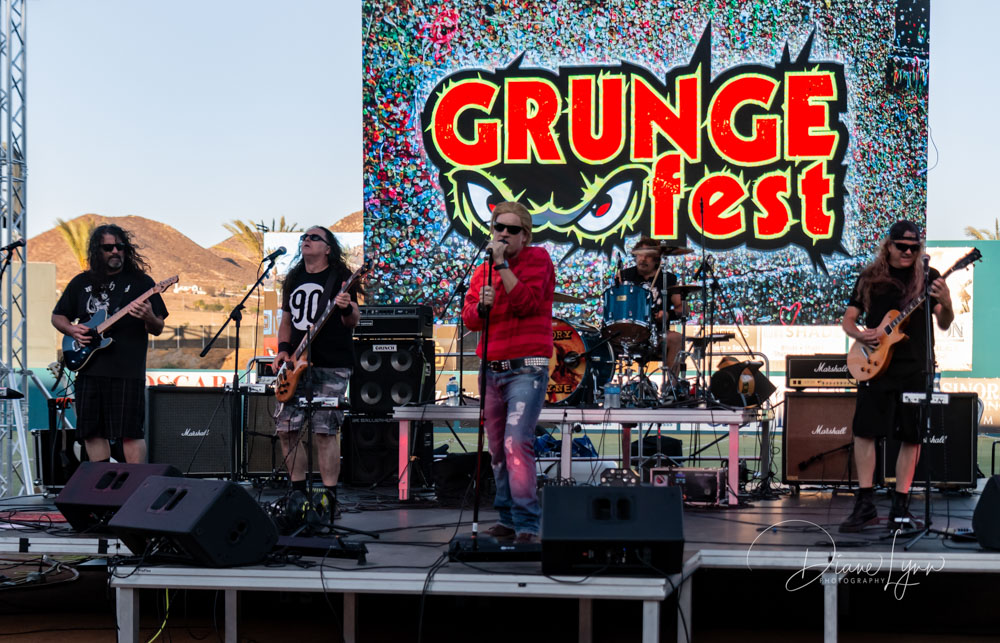 First up was Memory Layne – Alice in Chains Tribute. With the sun just setting the band took the stage and jumped right into it. It’s not always easy being first up but Memory Layne got the crowd on their feet right away. 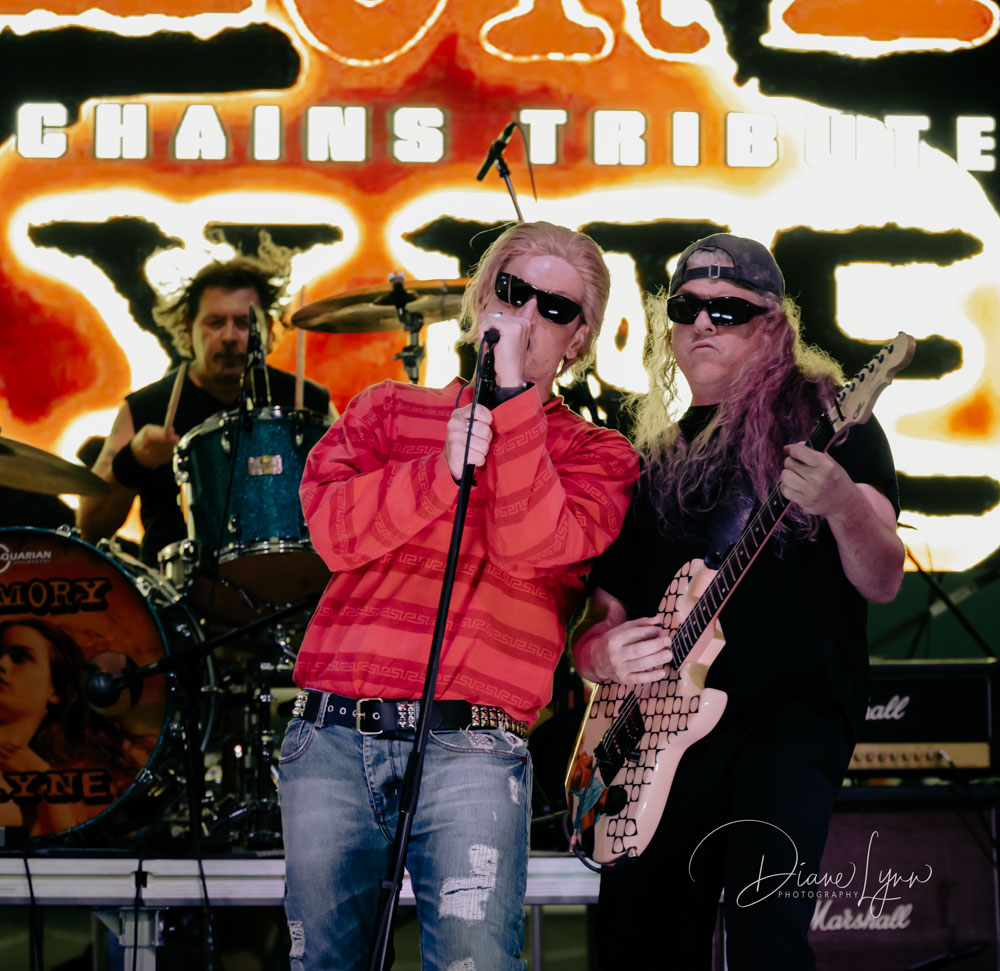 They played all of the hits and couple of deep cuts too. I Love it when I can catch a Memory Layne show, they never disappoint! With more concerts being schedule, this is one band you need to add to your must-see list! 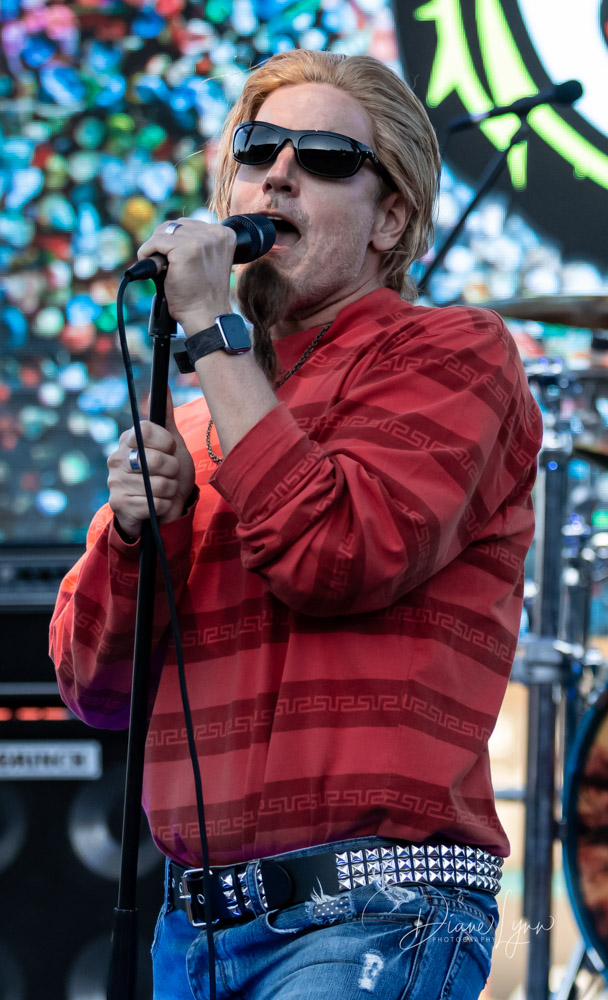 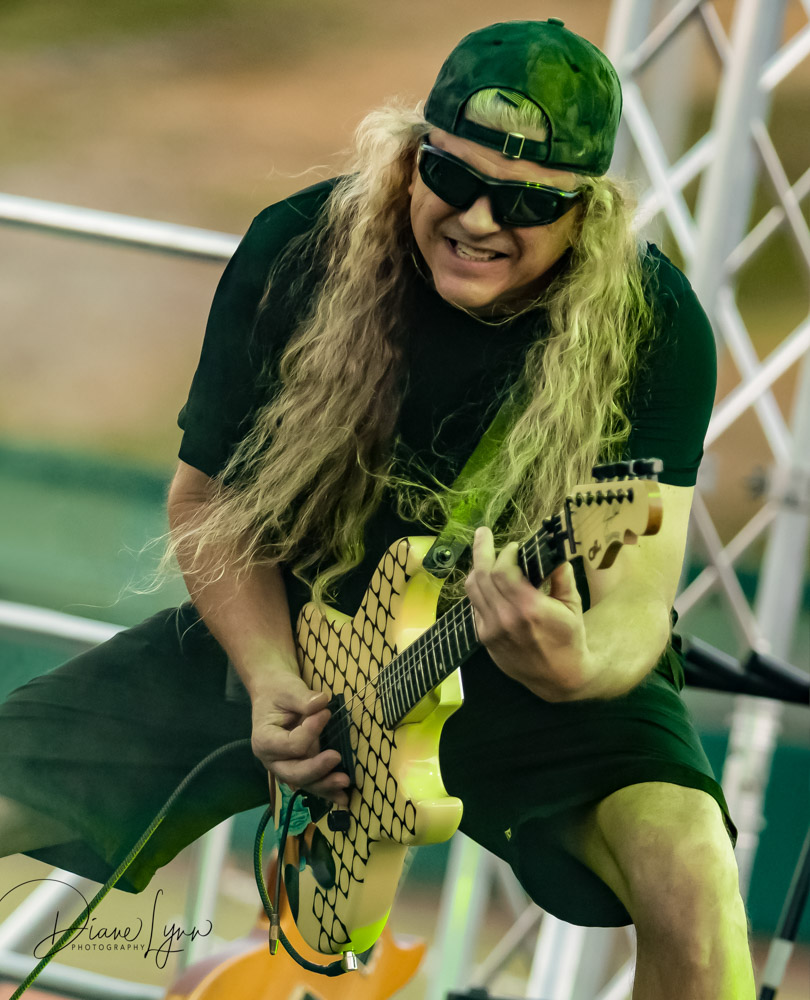 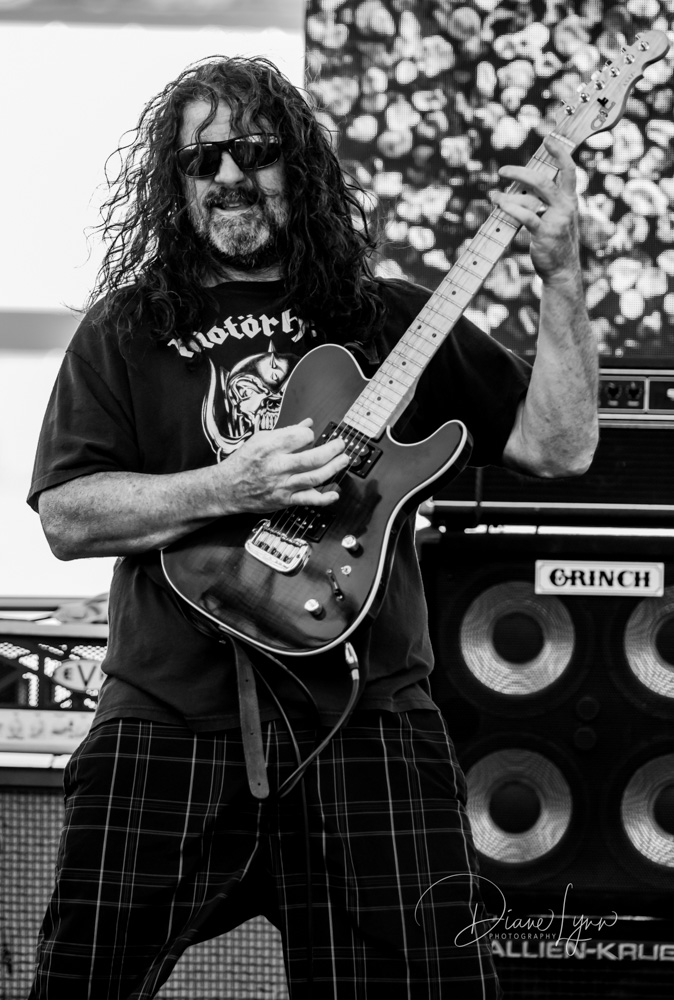 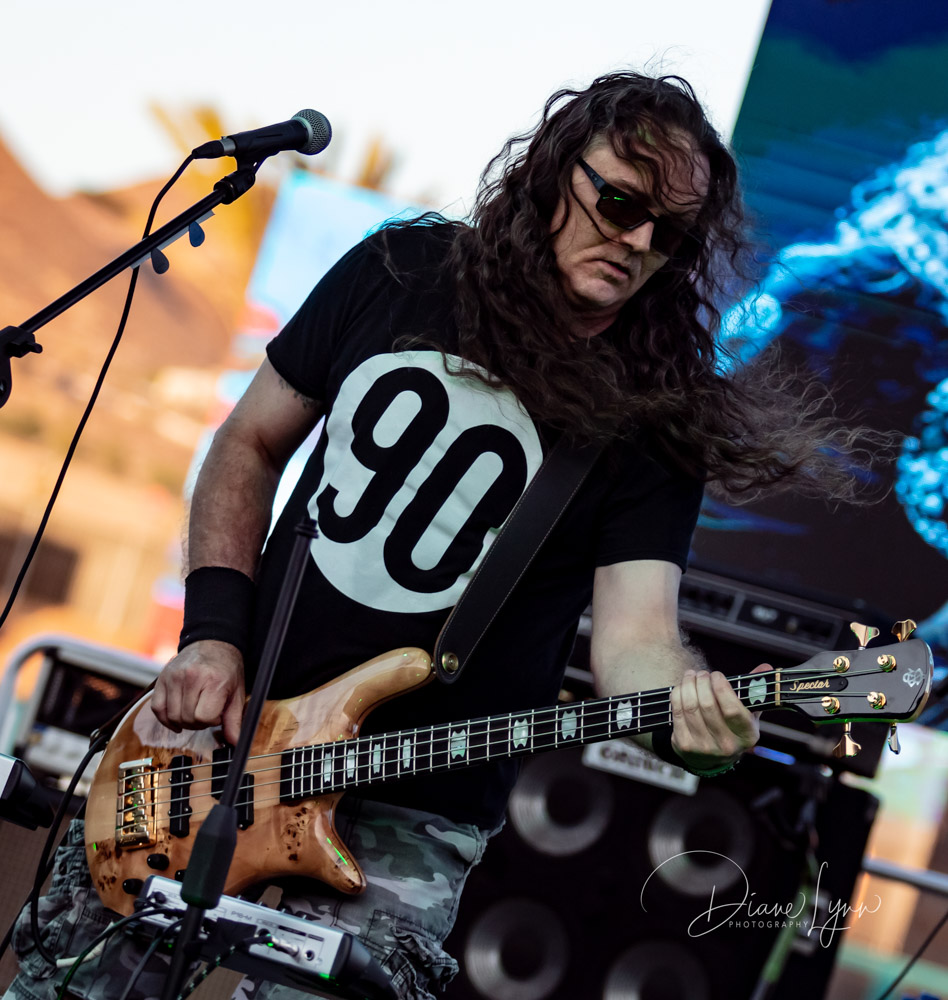 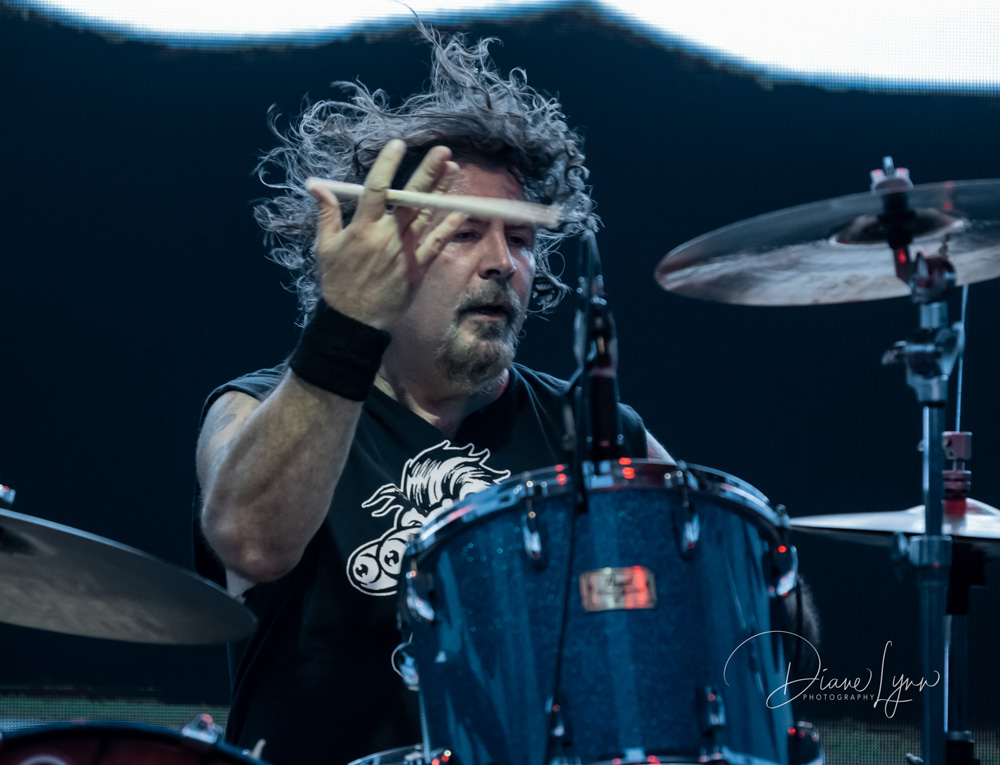 To pass the time in between bands there was an MC playing trivia games with the crowd giving them an opportunity to win baseball tickets, drink tickets and all kinds of goodies. It made the setup time for the bands go by quicker and kept the crowd entertained while waiting on the next band to start. 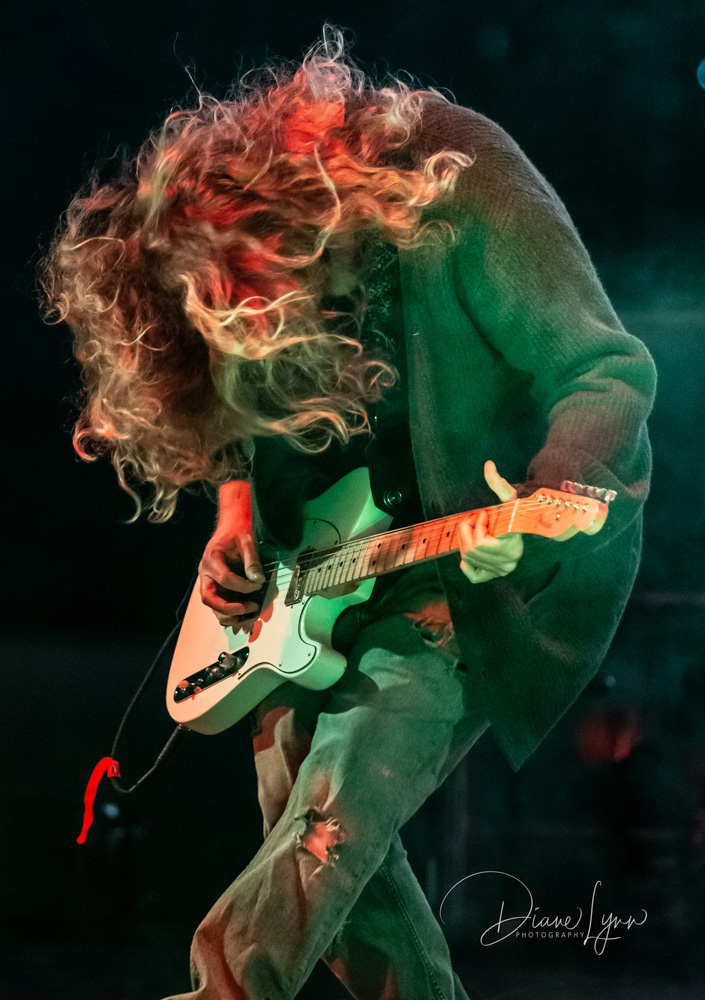 Next up was Nirvanish – Tribute to Nirvana. This three-piece band put on an impressive set. With Kurt Cobain being one of the greatest and most complicated front man of the 90’s it would be impossible to replicate or even come close to duplicating his voice and mannerisms, but singer Billy Ulrich definitely brings it close to the real thing. This is a tribute worth seeing again and again. 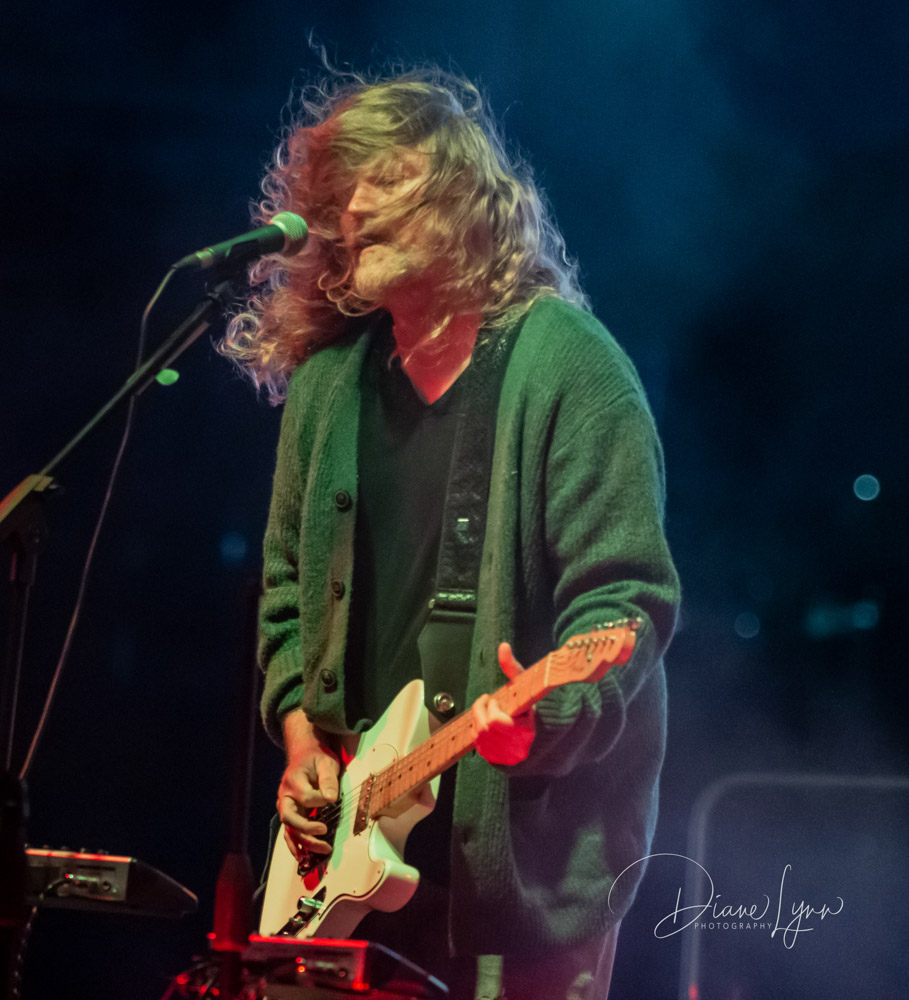 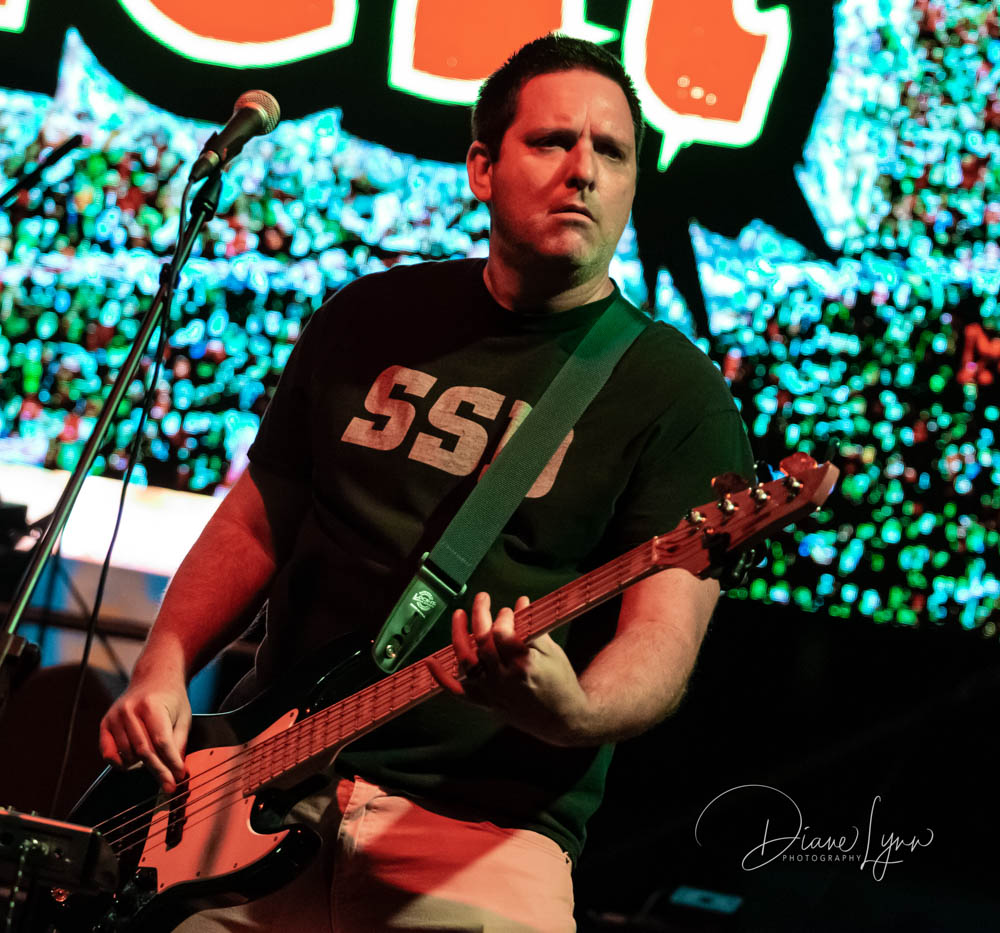 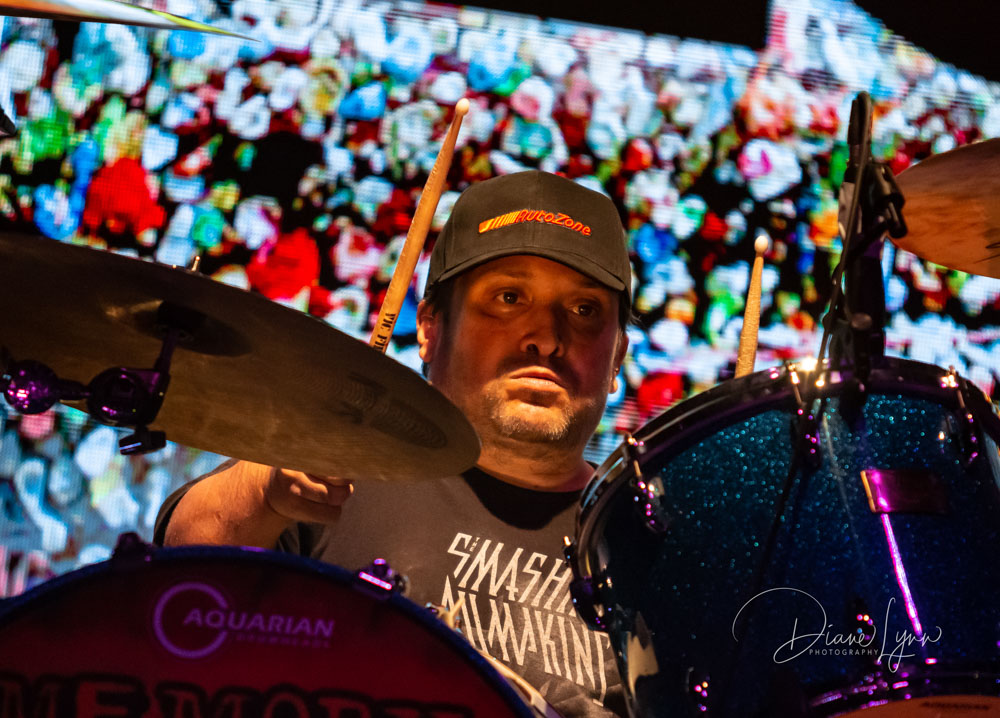 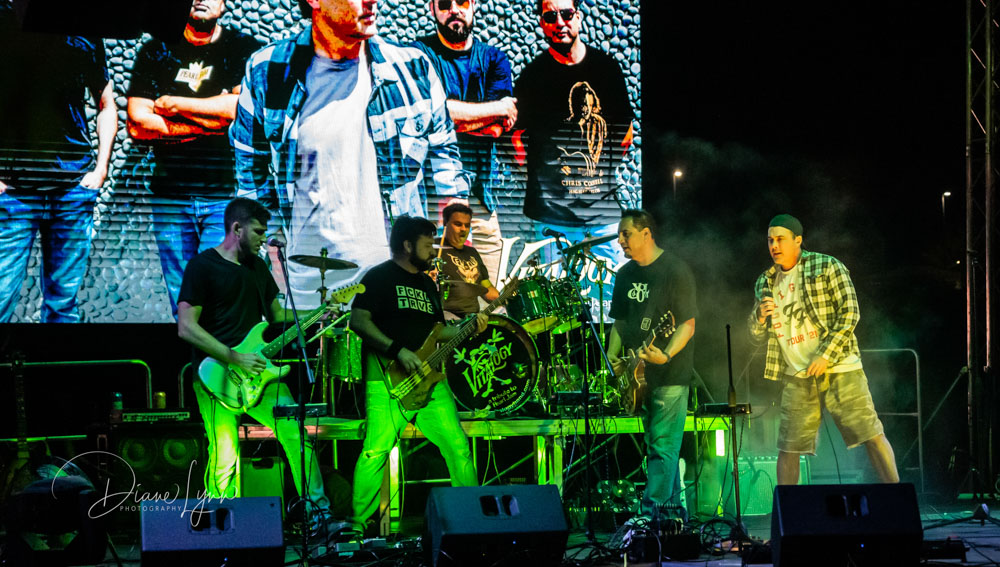 Closing out the night was Vitalogy – Tribute to Pearl Jam. This is easily one of the best tributes I have seen in a while. This is a no-frills group but paying tribute to Pearl Jam isn’t’ about fancy costumes or sets, it’s about the music and the fans. 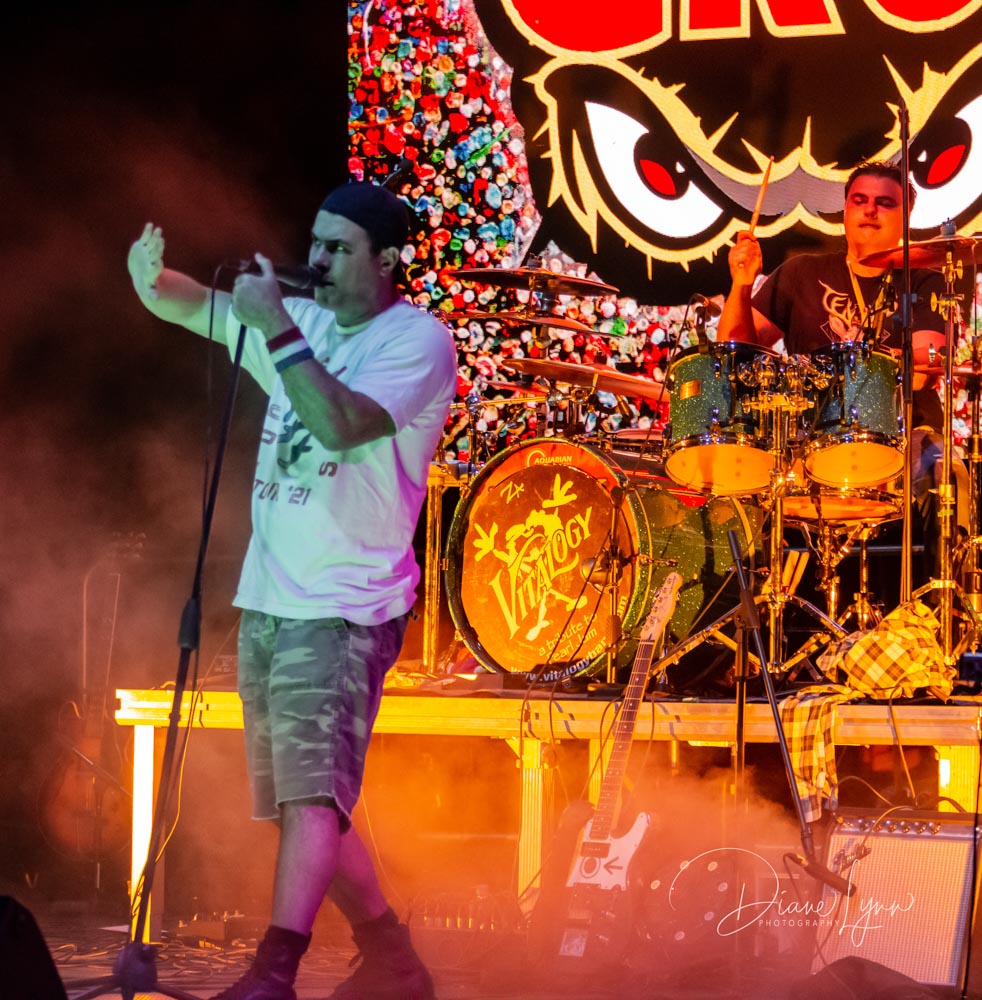 Vitalogy definitely brings the music of Pearl Jam to life for the fans. This is a group of talented musicians; their playing is tight, and their stage presence is strong. The set covered songs from just about the entire Peral Jam catalog with a few surprises thrown in like “Hunger Strike“ to pay tribute to Chris Cornell. This was my second time seeing Vitalogy and I was just as blown away as I was the first time, I cannot wait to see them play again! 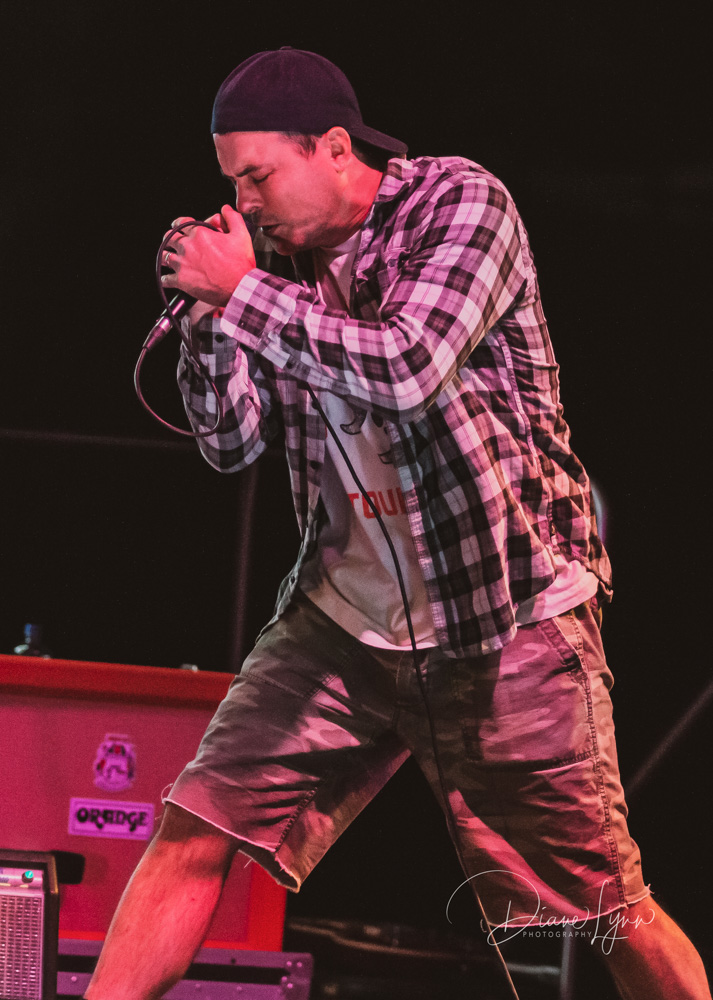 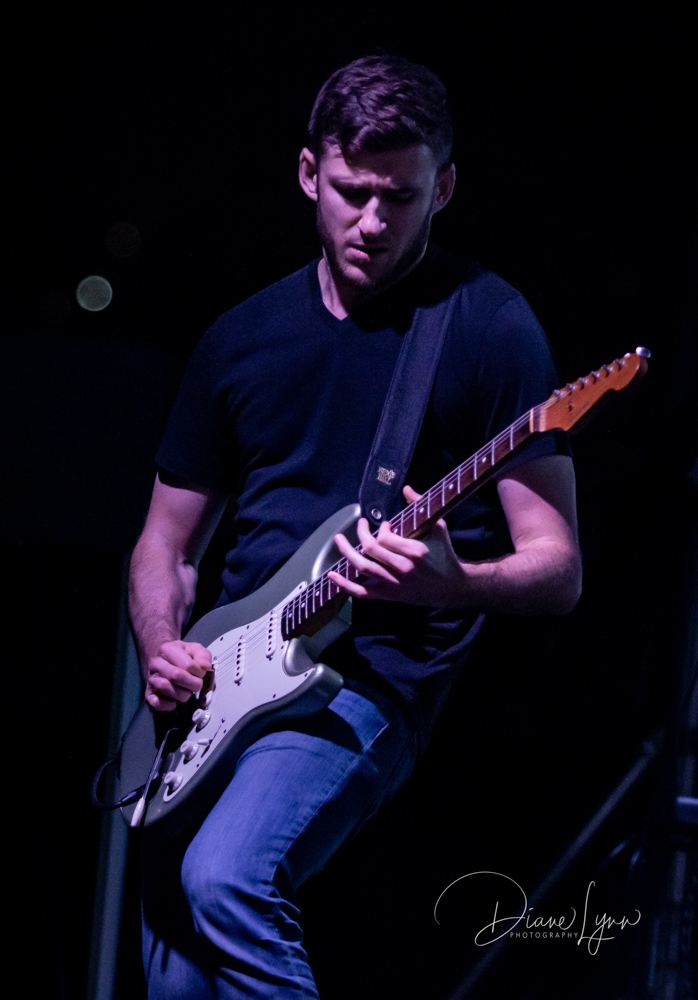 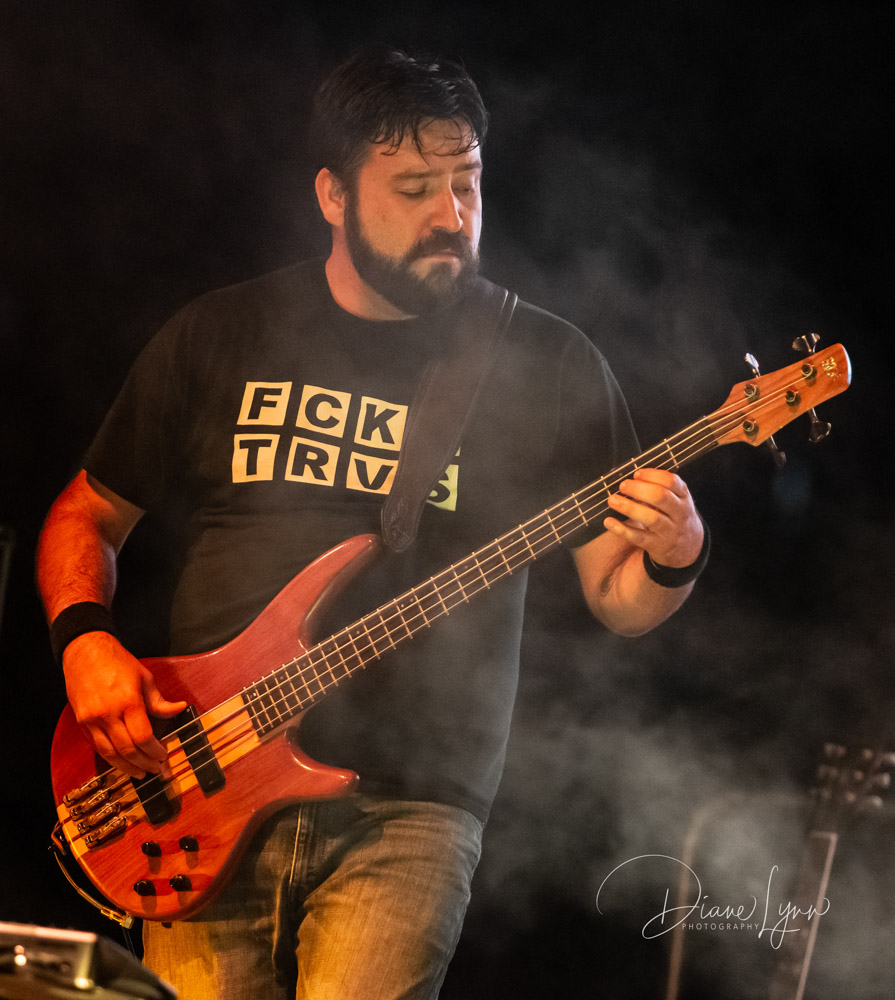 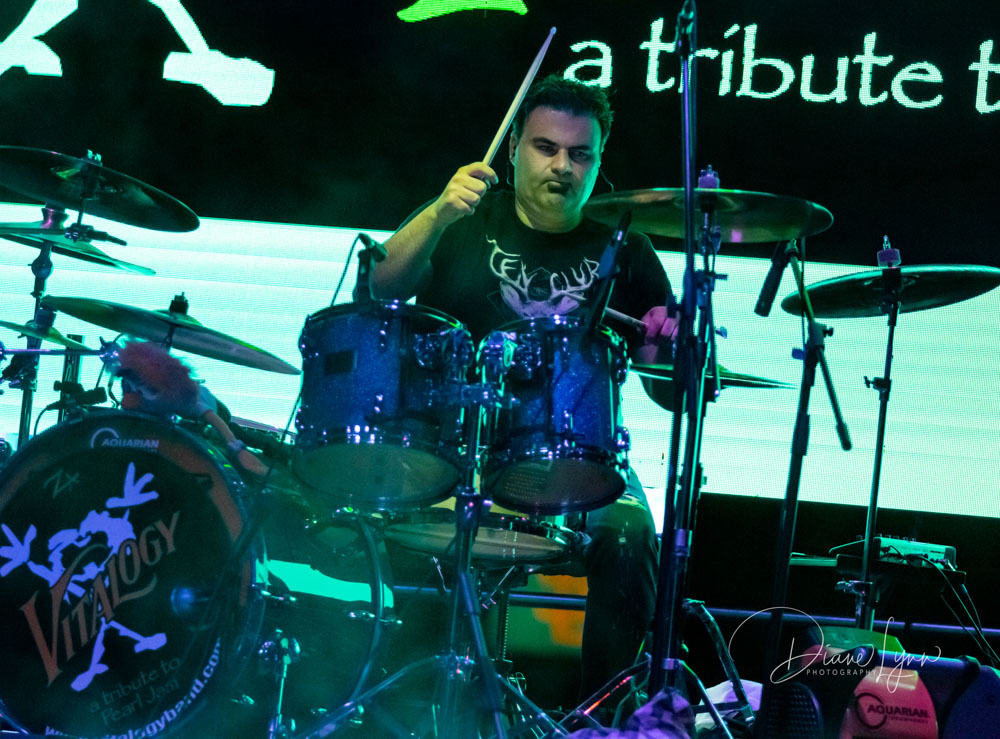